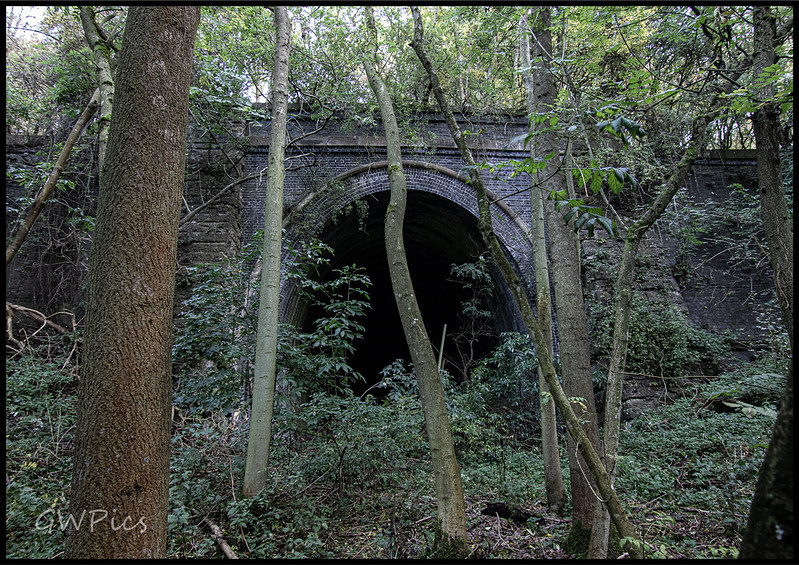 A early start on a chilly Sat morn saw myself & @Down and beyond heading for a few local tunnels. the walk up in sunrise was stunning. 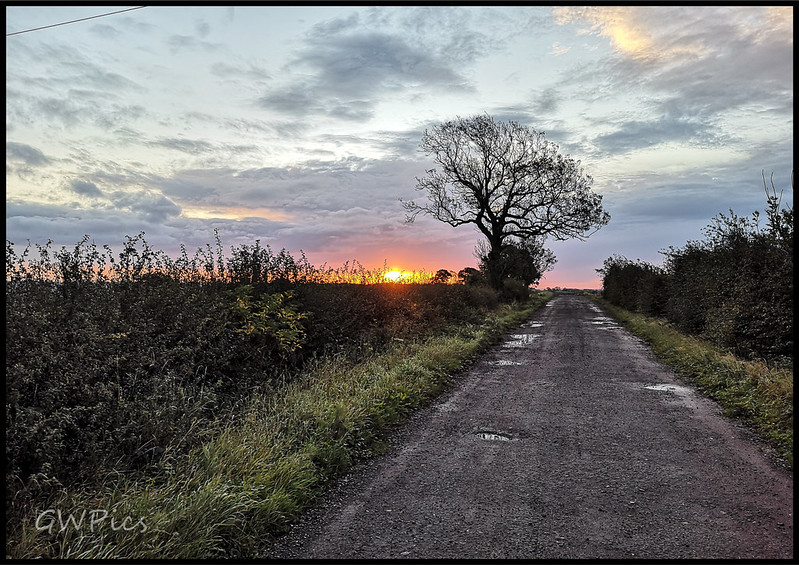 East Norton tunnel was one of three tunnels built on the new Great Northern and London North Western Joint Railway (GN&LNW) line in east Leicestershire. The other two being Hose tunnel and Ingarsby tunnel (or Thurnby tunnel). We did Thurnby too with hillarious consequences but you will have to wait for that one ;-)

About a mile north of the tunnel would have been East Norton Station. The station was next to what is now the A47. Further north would have been an impressive thirteen arch viaduct that has now been sadly demolished.

I actually have a photo of myself riding my bike over the viaduct which prob gives my age away a bit lol, The demolition of the viaduct can be viewed here https://www.youtube.com/watch?v=AL5NSkIsz28.

The tunnel itself sits approximately a mile south of East Norton village, The tunnel, originally built in 1879 is 444 yards (406 metres) long. 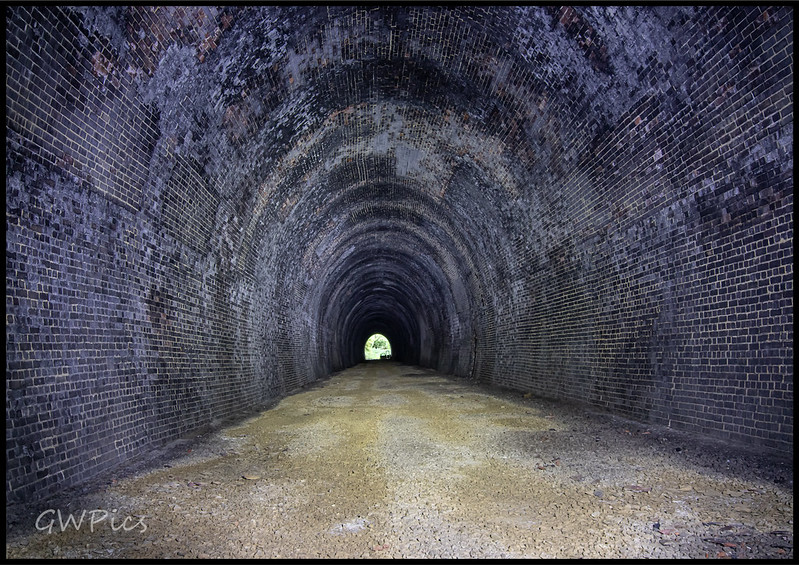 The tunnel itself is pretty featureless, but good old Giles has made it a whole lot more interesting with various bits of junk but this beautiful piece of agriculture! 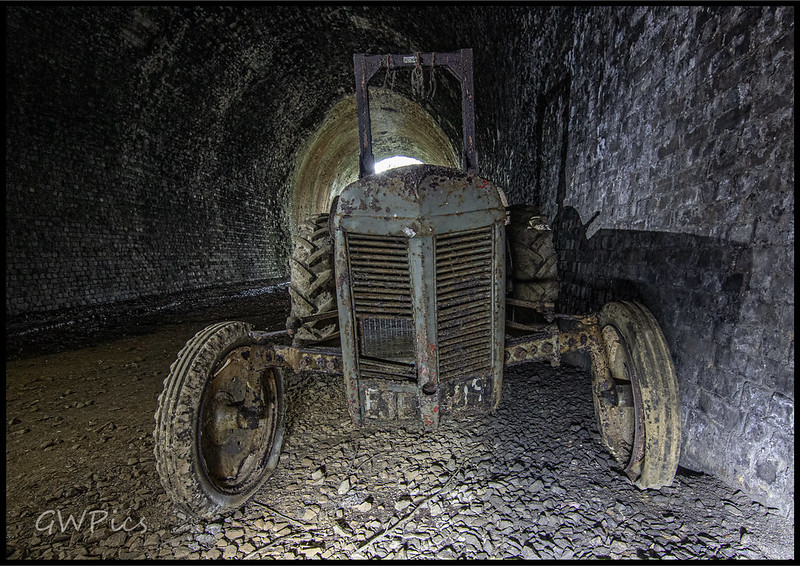 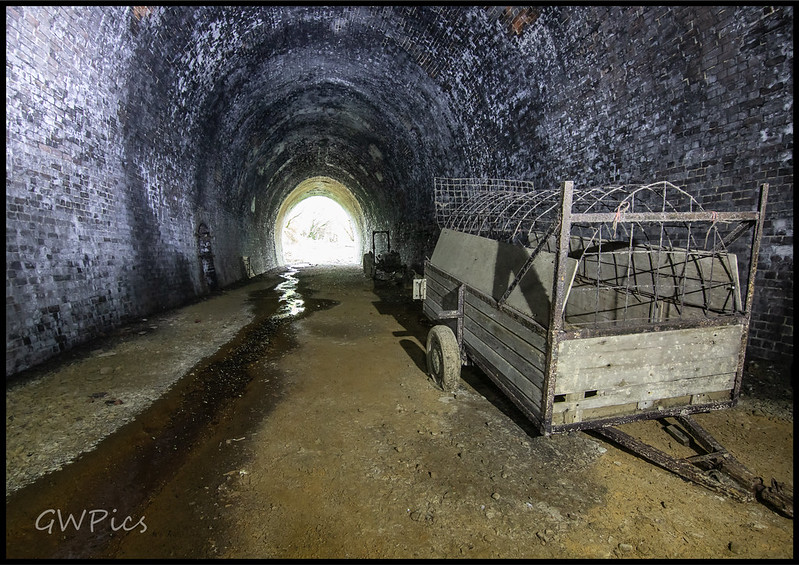 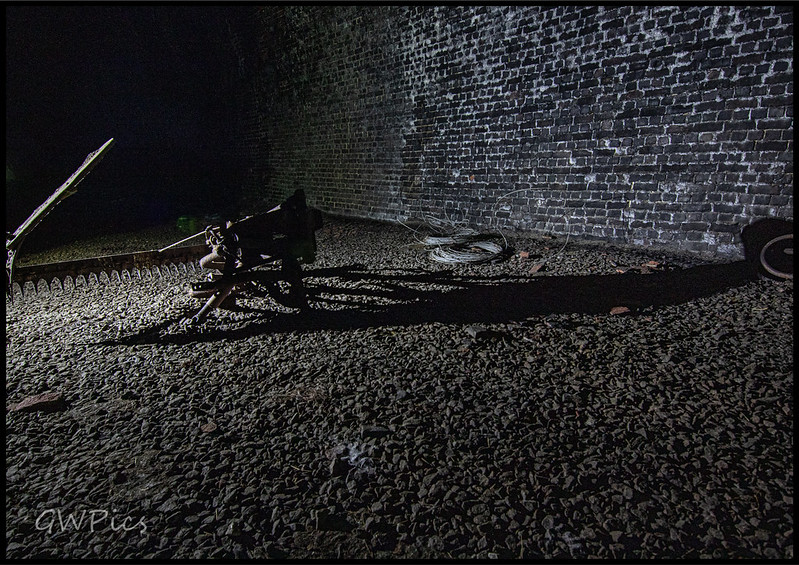 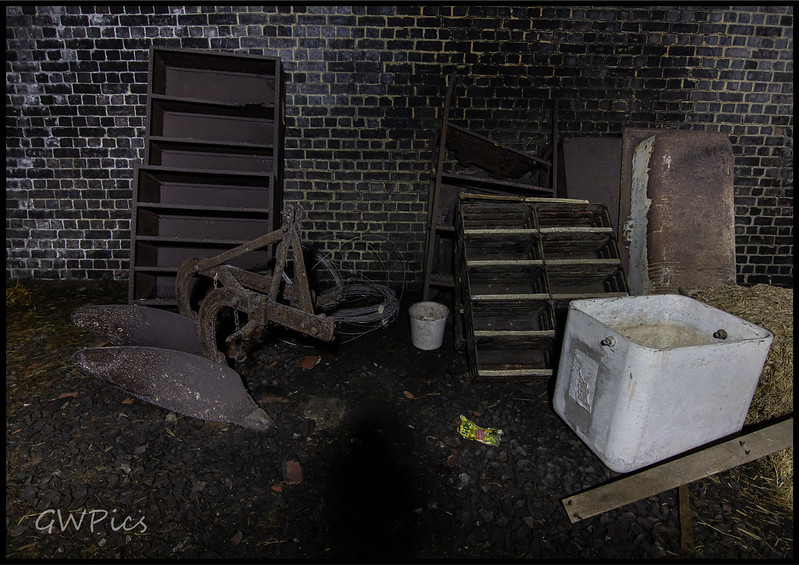 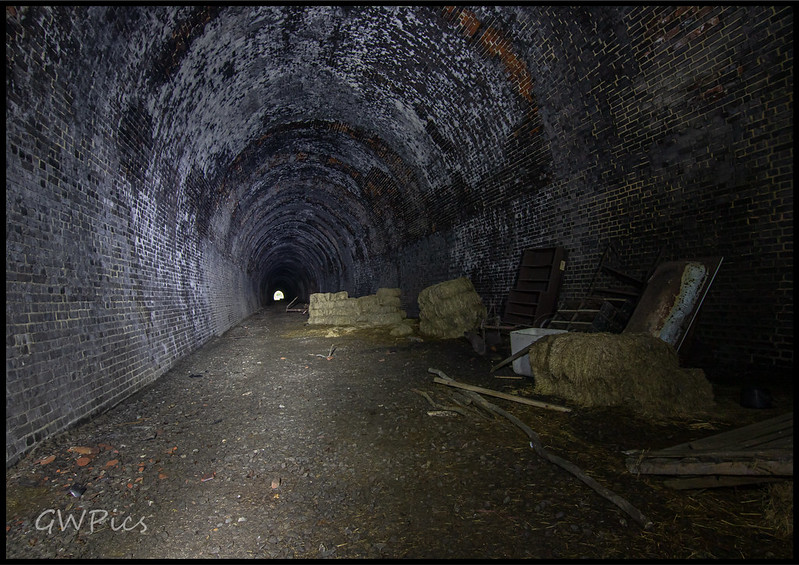 The tunnel does have the usual refuge recesses & we found one ceramic cable guide. 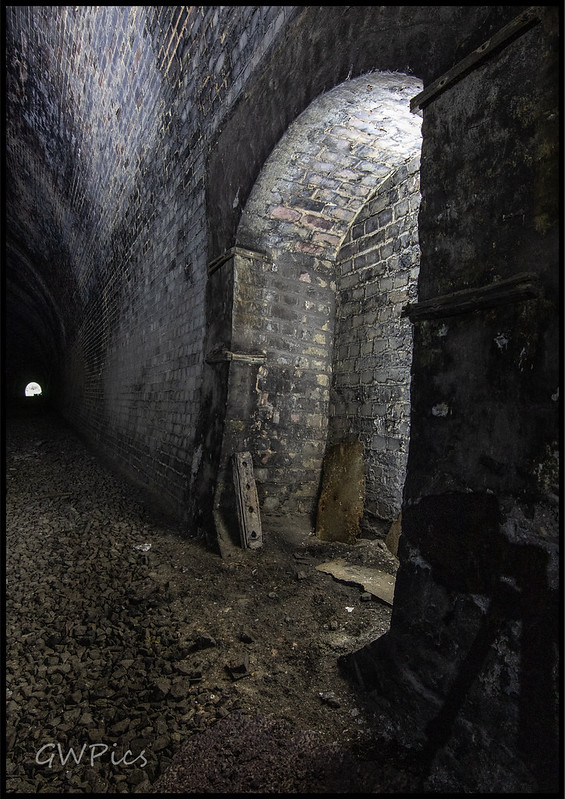 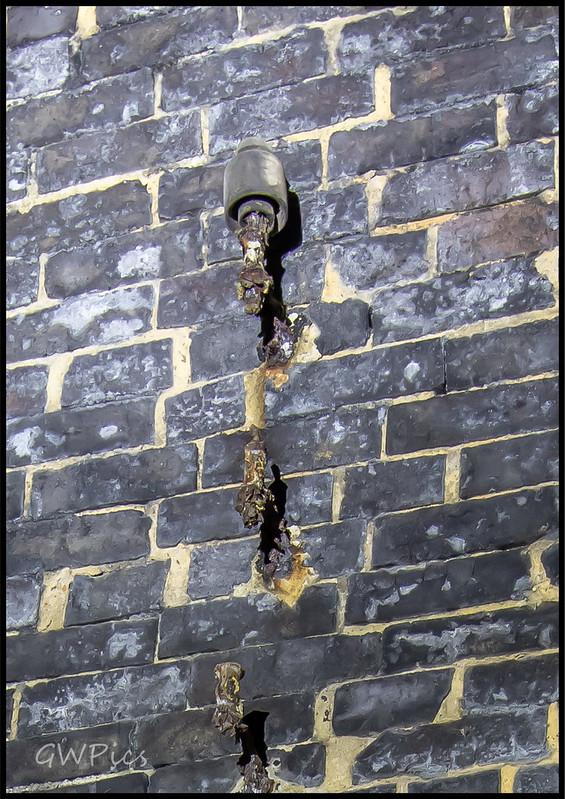 The North portal has some awesome fern growth 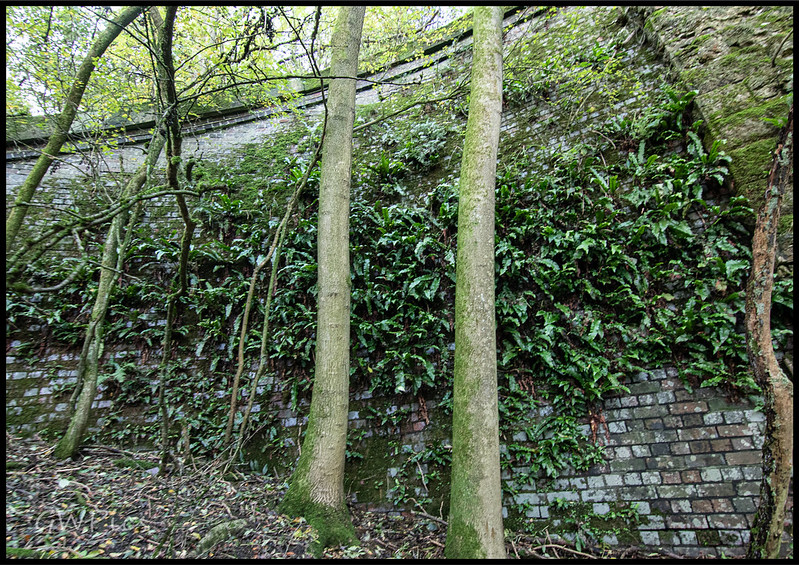 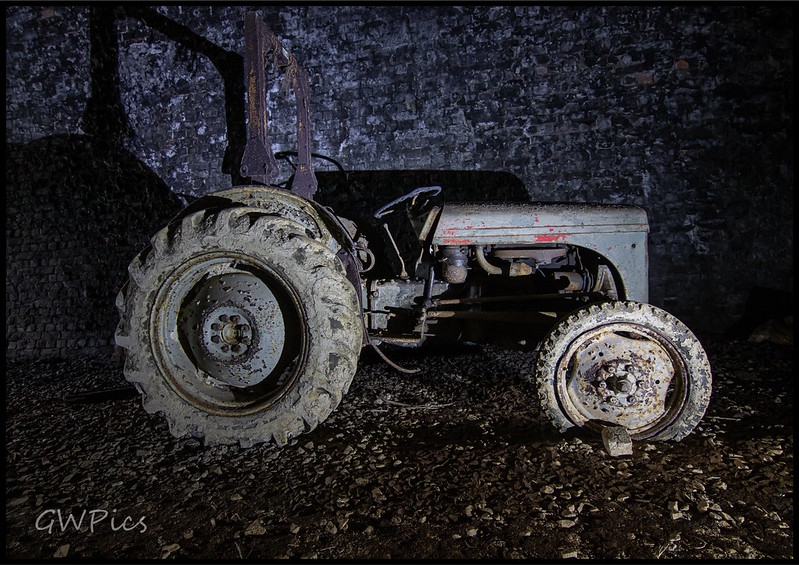 Nice crisp shots from here.
One of my old favourites this