I pointed this place out to Grom the other week as I couldn't venture into it due to being there on a weekday and there being a hell of a lot of activity around the site, but seeing his photos he was sending me when in there I knew I needed to give it a look myself. Fast forward a week and a bit and I returned, and a thoroughly enjoyable mooch was had.

The factory began life as the Meredith Drew & Co. biscuit factory built in 1950, but this venture only lasted until 1962 when the site was bought by Engelhard Industries for the processing and refining of precious metals, as well as production of industrial chemicals, catalysts, inks and paints. During the late 1980s employment at the factory fell as different operations were transferred elsewhere, and by 1992 the factory employed only 67 people. By the late 1990s Engelhard had closed the factory for good. After closure, the front portion of the factory was taken over by Dockright, a company which manufactures loading bay shelters and levellers for industrial warehouses - which explains the multitude of artic trailers around the site and the huge amount of ex-Somerfield rolling cages on the ground floor. The rear portion of the factory was bought by BASF in 2011 and is currently a metal processing facility much like Engelhard was.

The middle part of the factory however is totally derelict. It's totally beaten to shit on the upper floors however the basement level is rather nice with original equipment and machinery still intact and decaying very nicely indeed, certainly showing the 20+ years of dereliction well. There is also a flooded sub-basement level which would need wellies to investigate properly but not being equipped for that I chose to spare my feet a soaking in the murky water.

I really liked it here, it's been a while since I've done a nice big industrial location and there is enough good stuff to see here that you can gloss over how ruined the upper floors are. 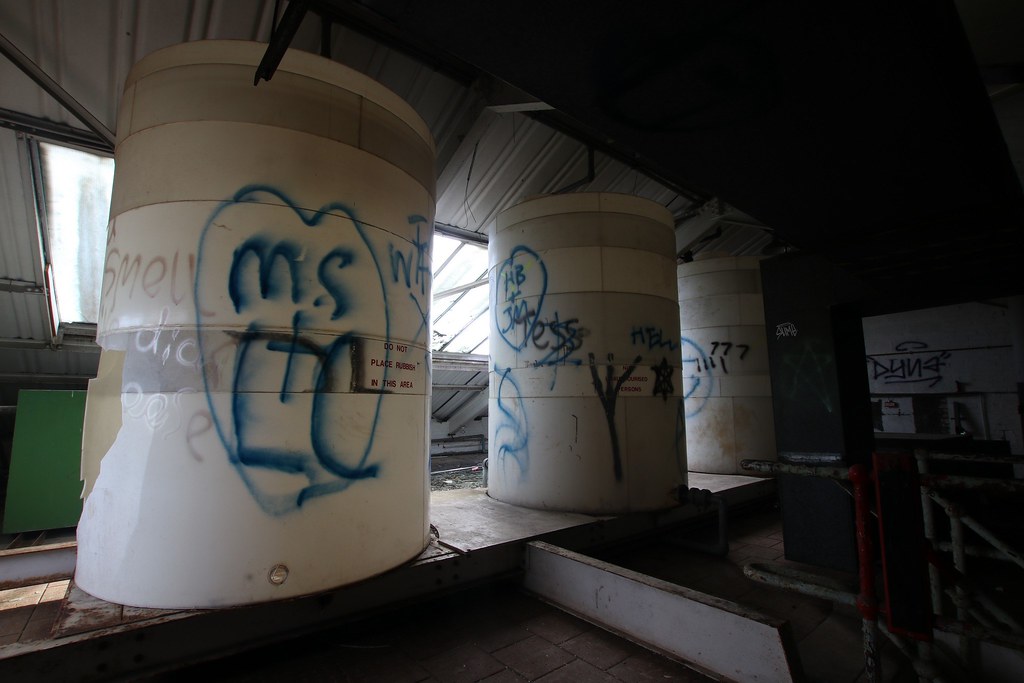 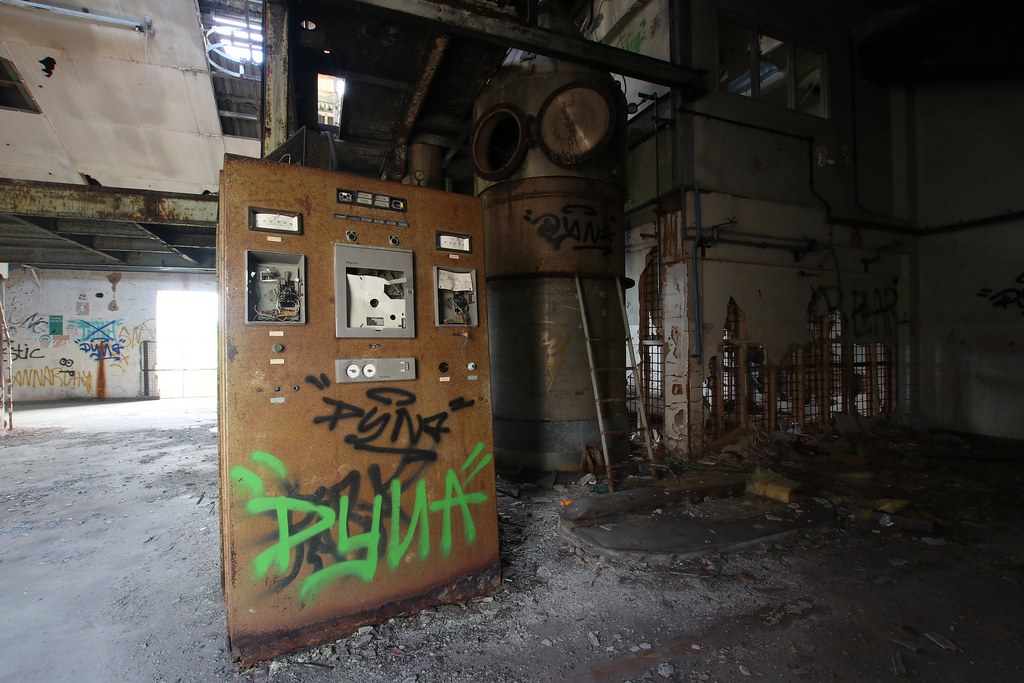 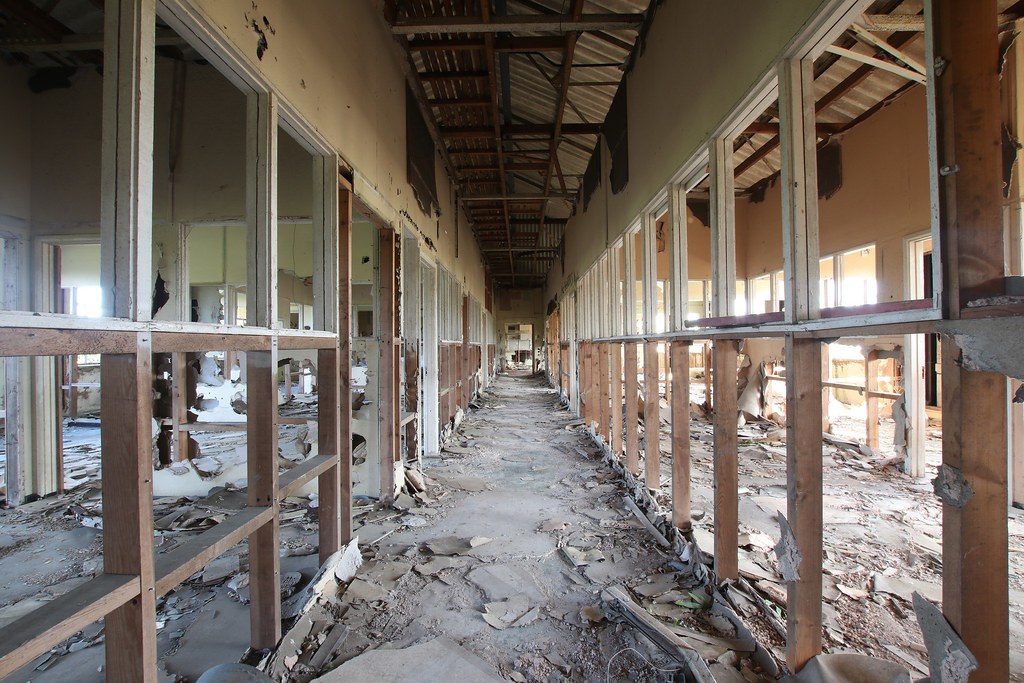 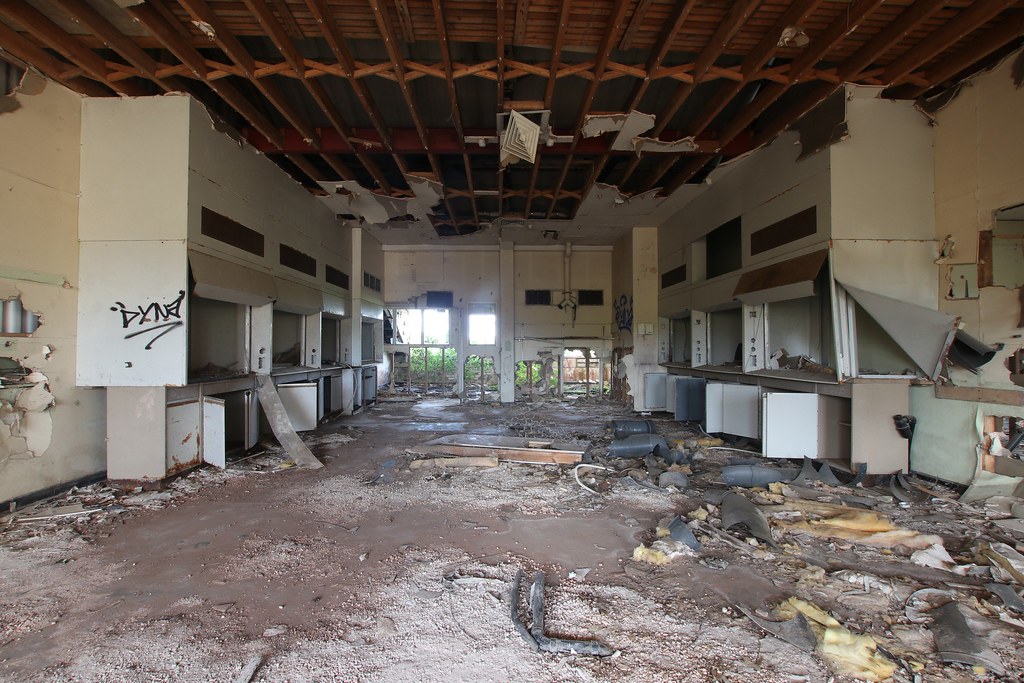 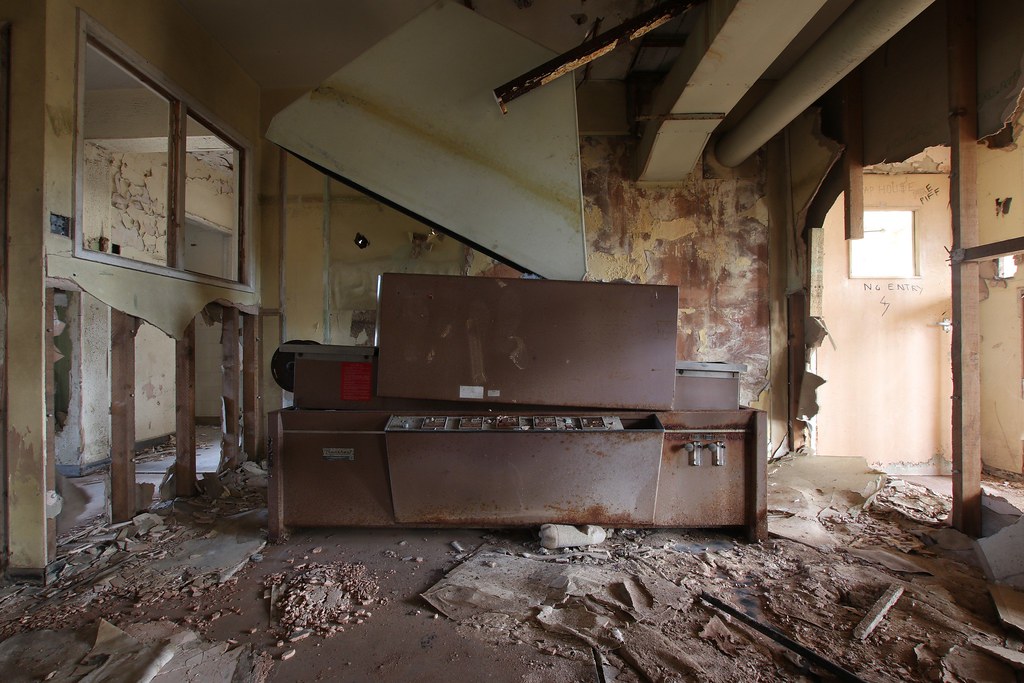 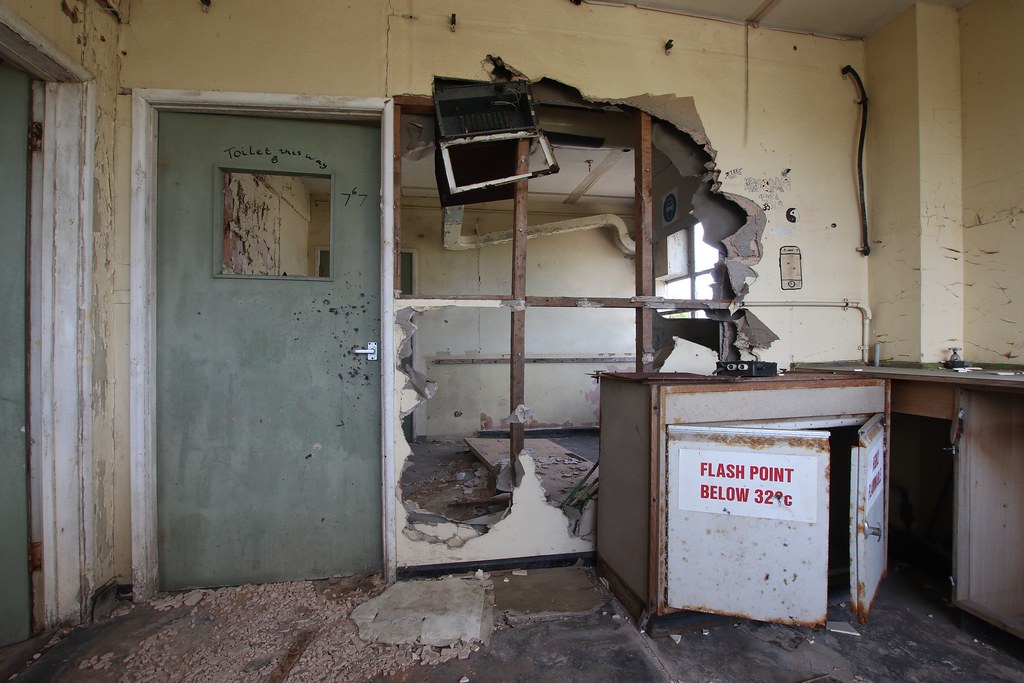 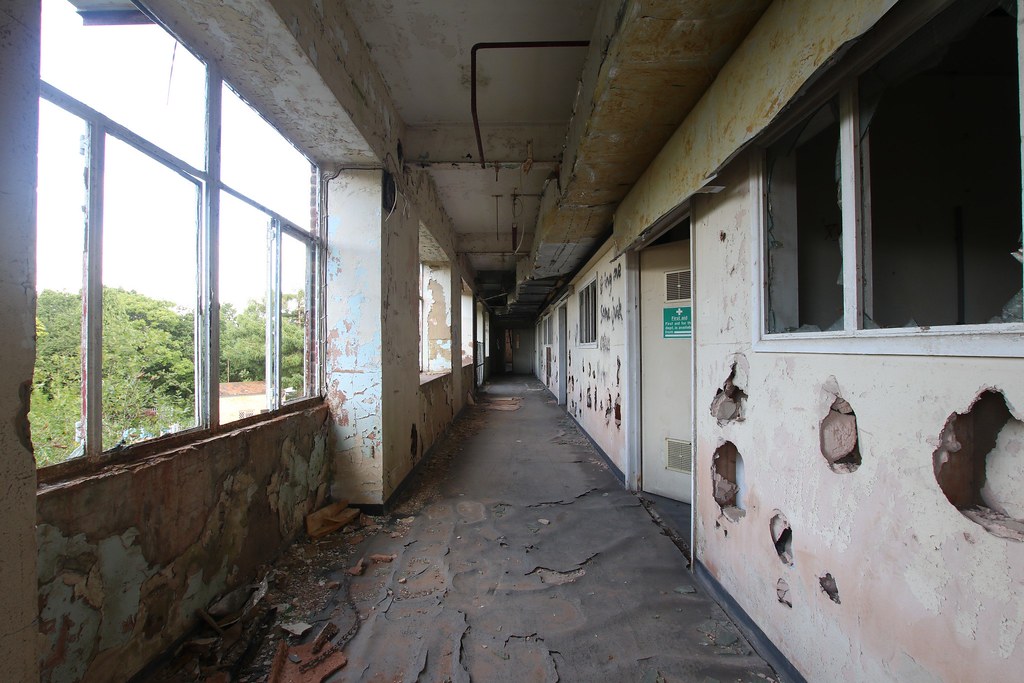 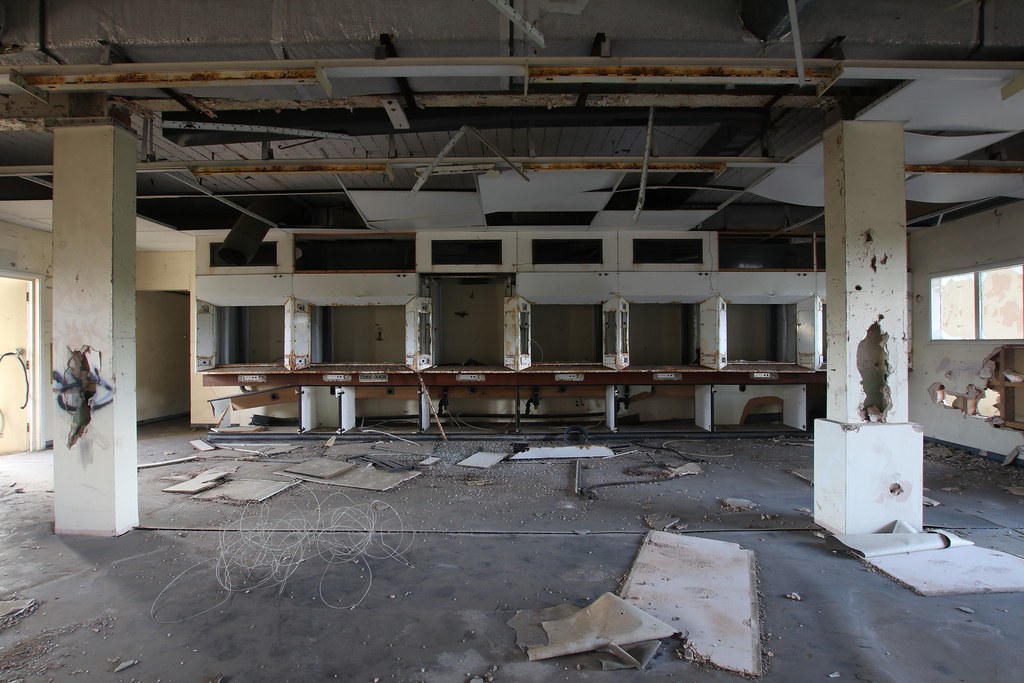 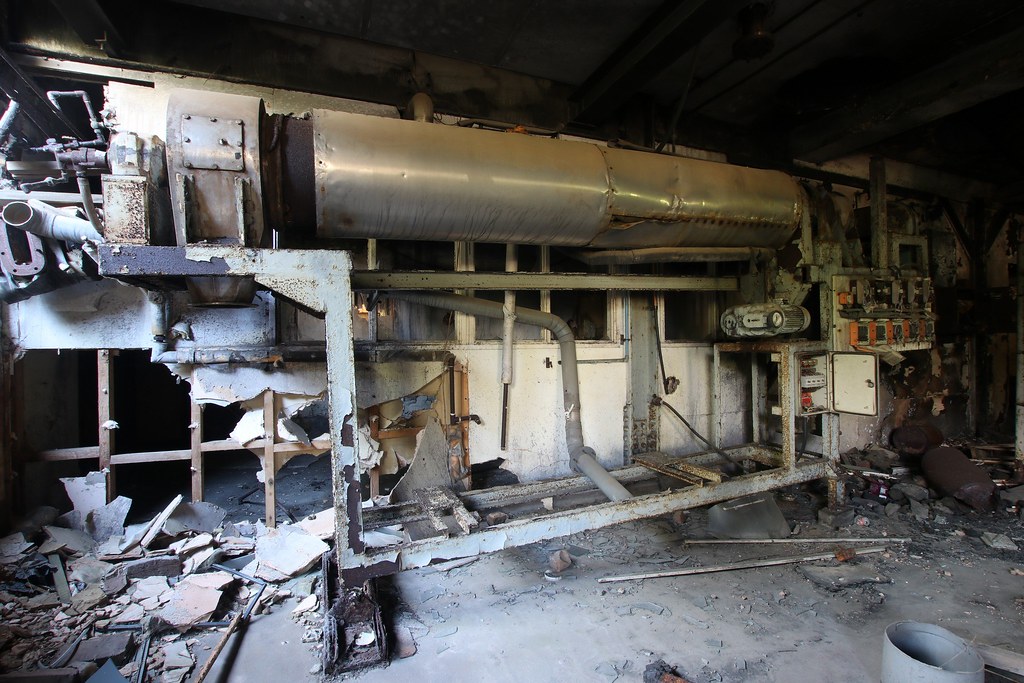 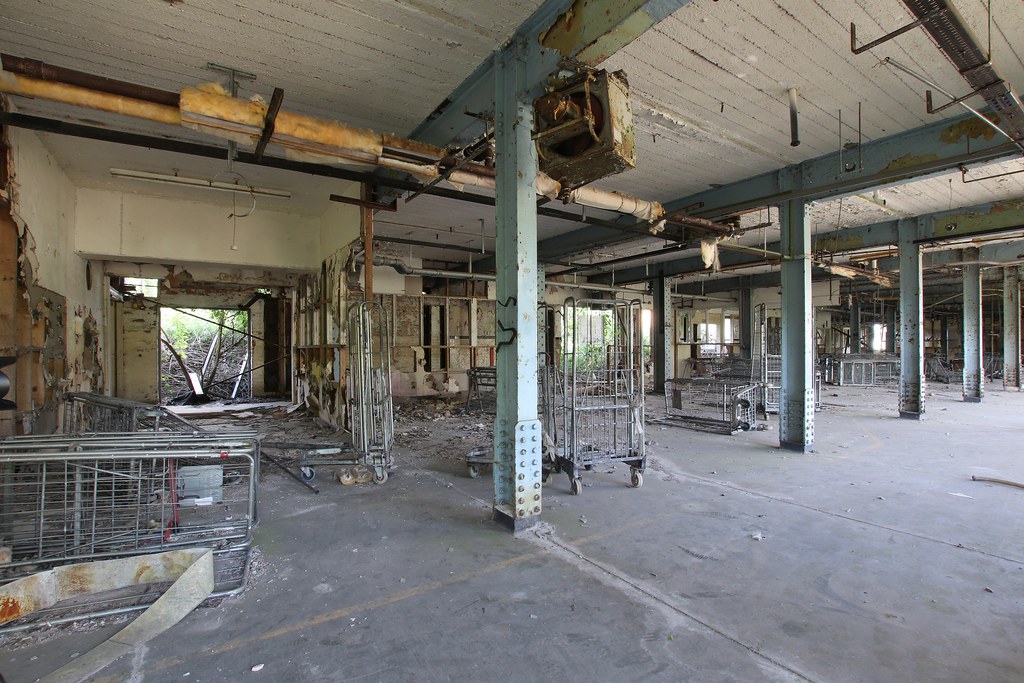 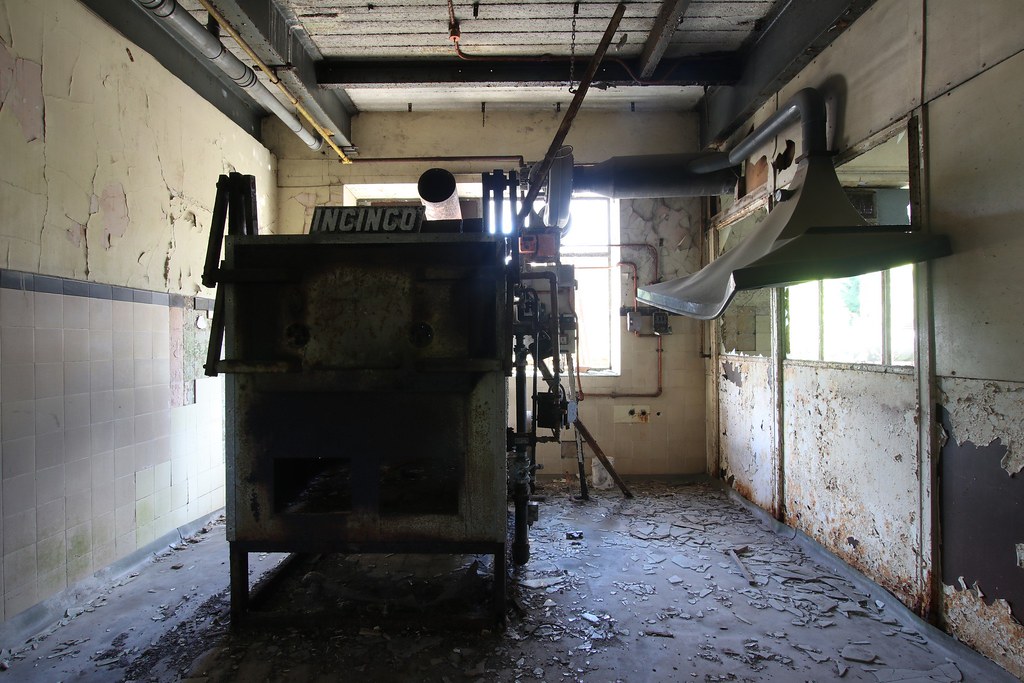 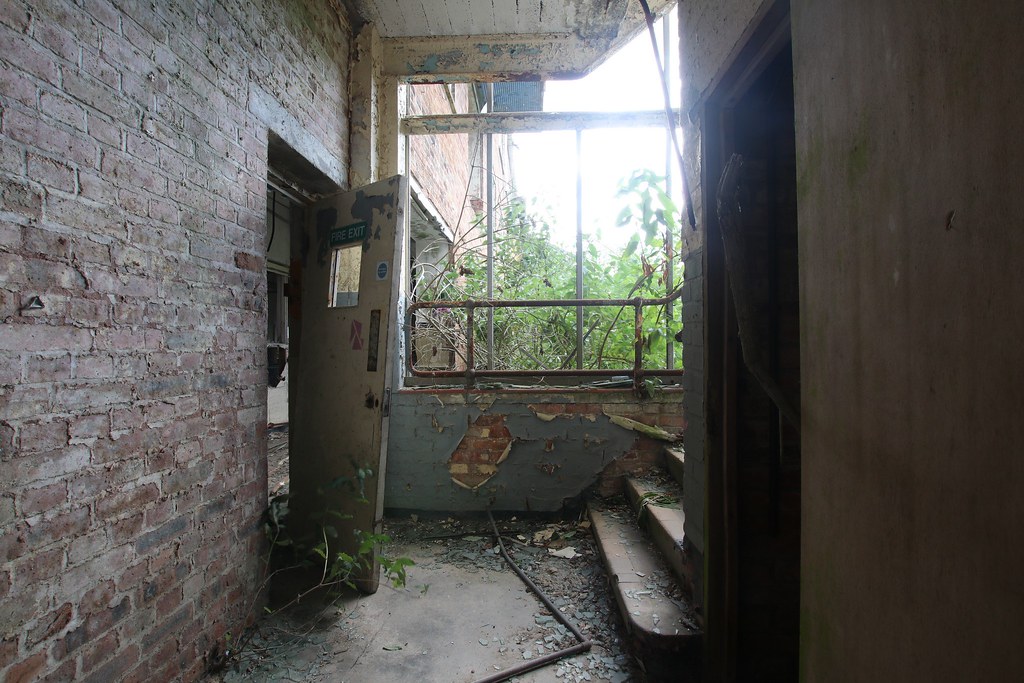 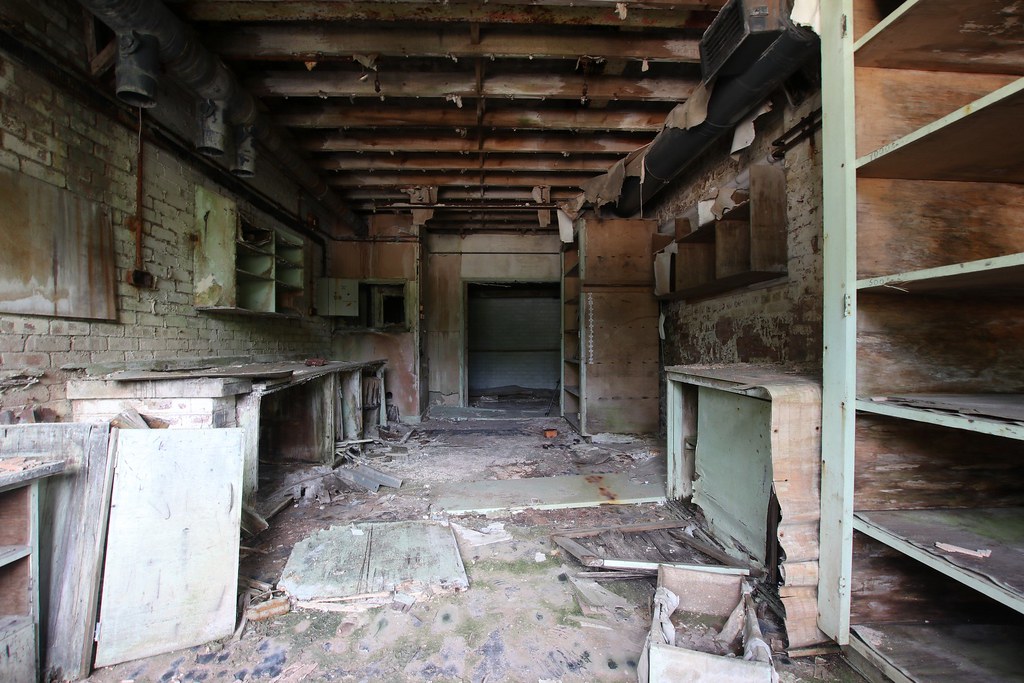 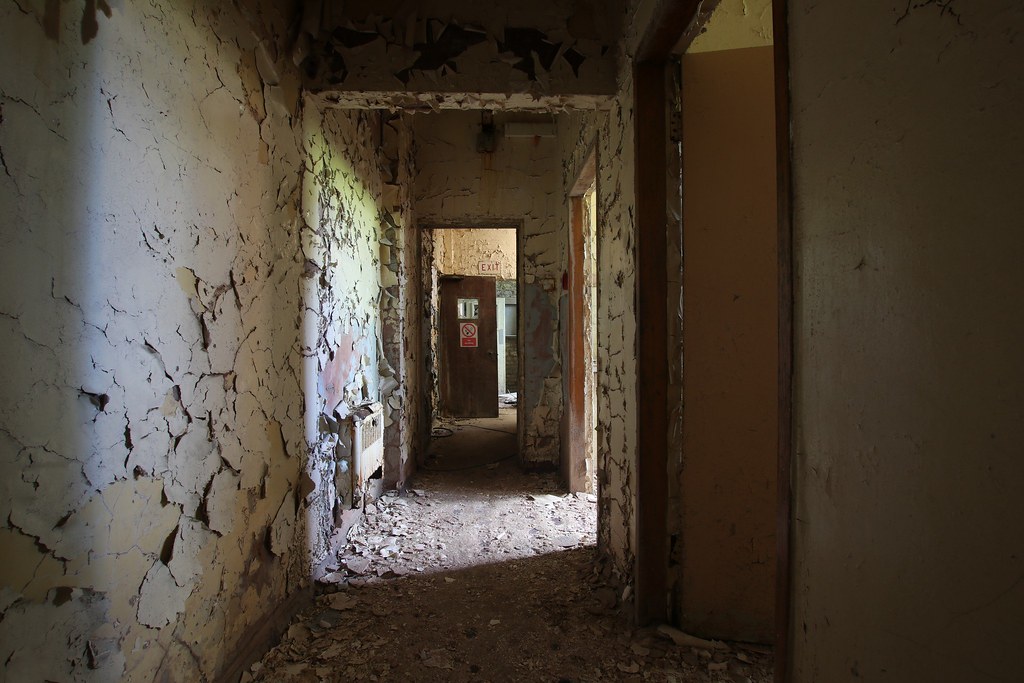 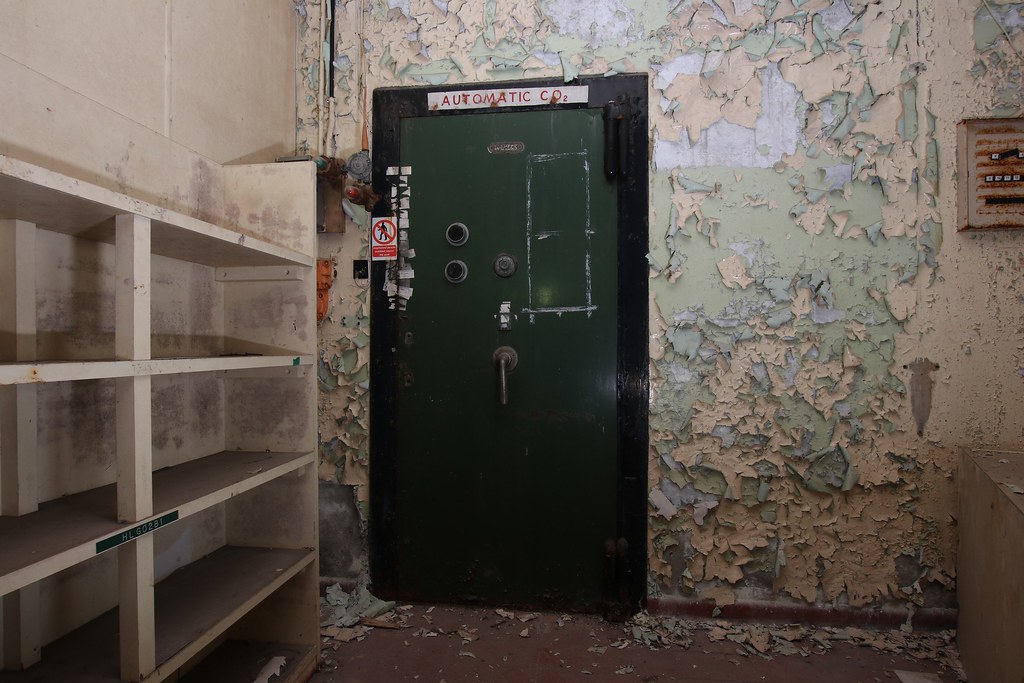 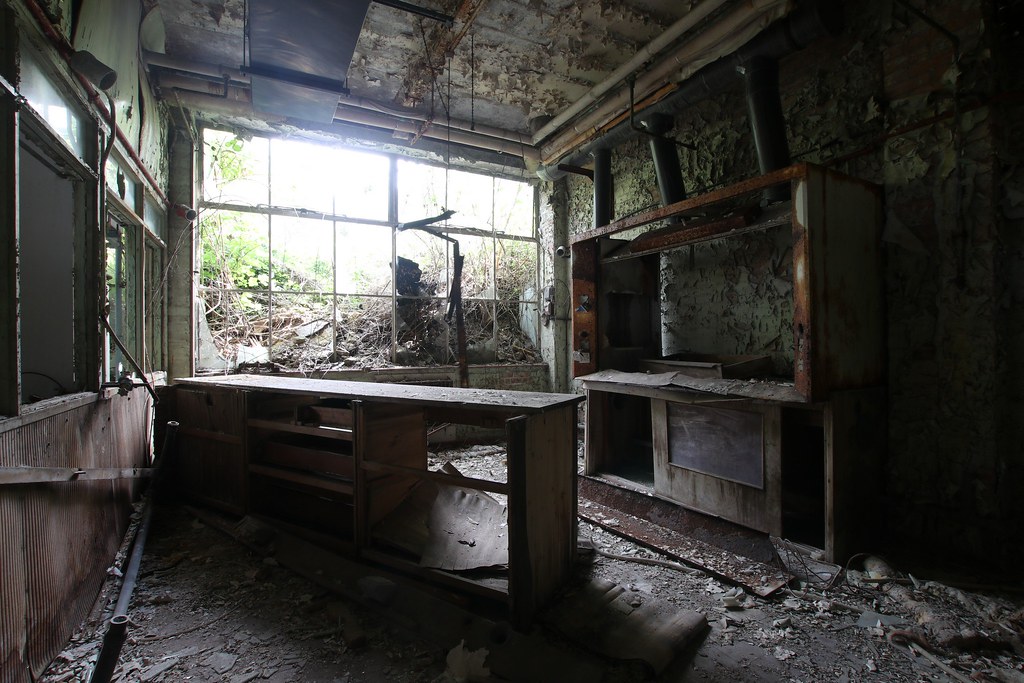 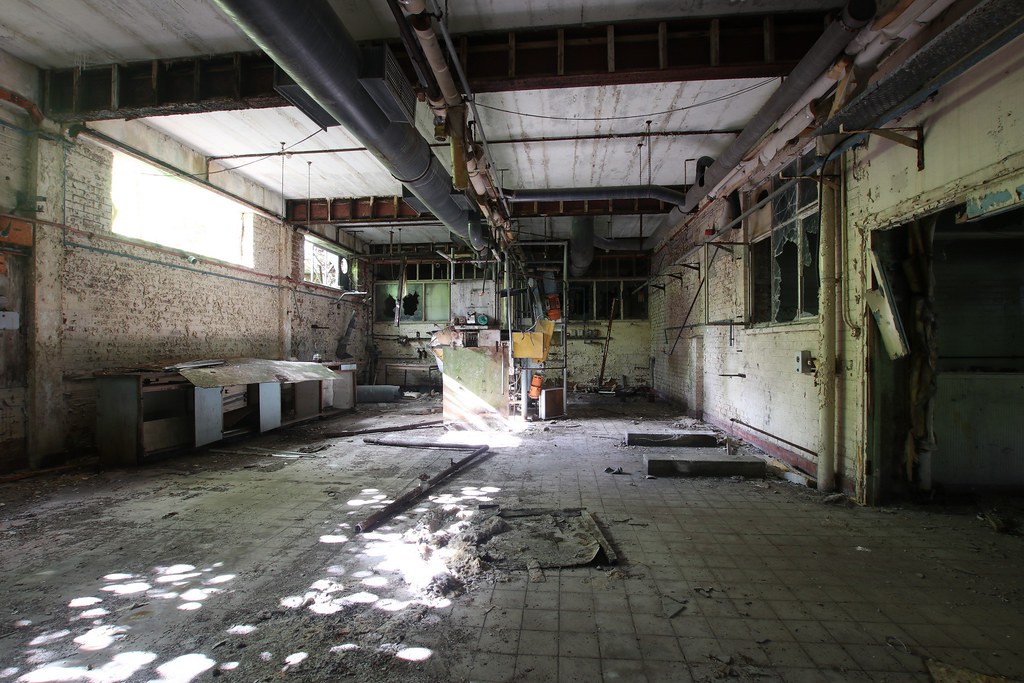 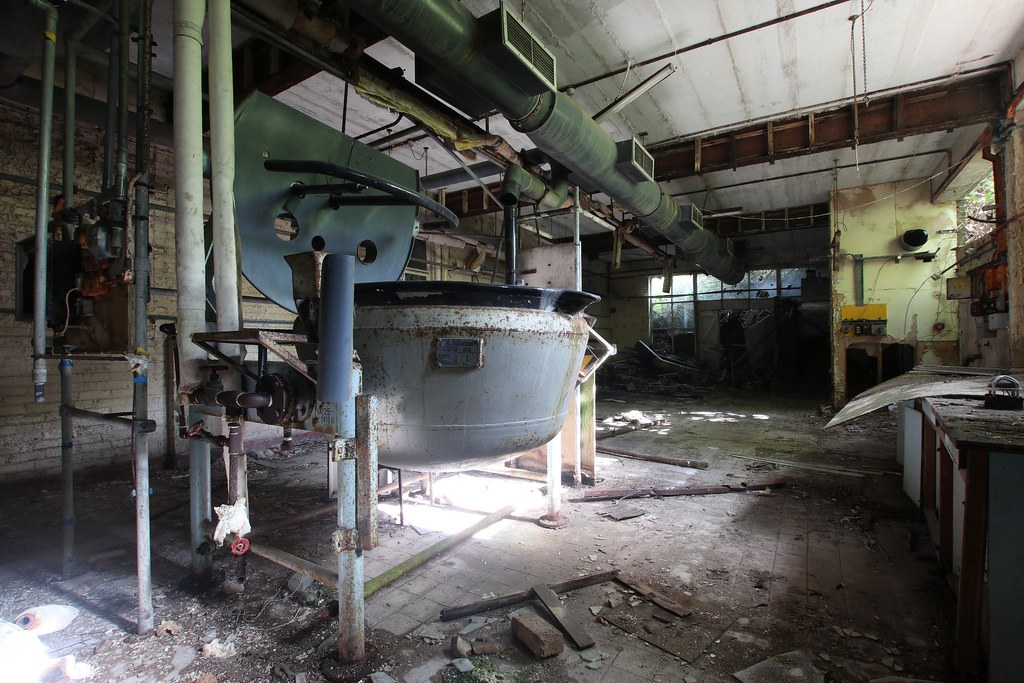 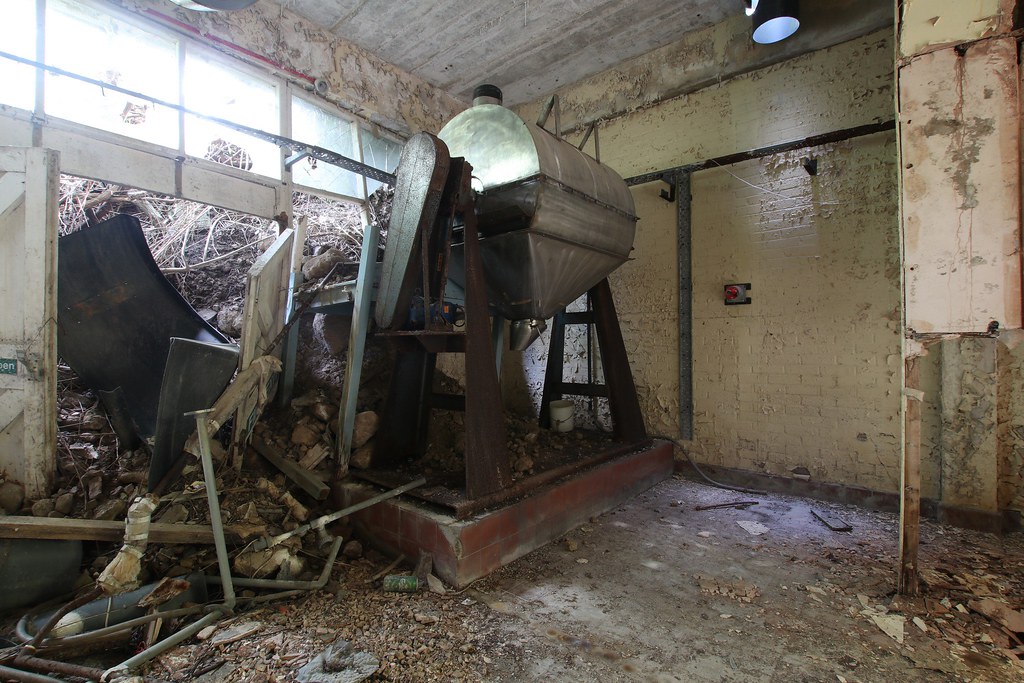 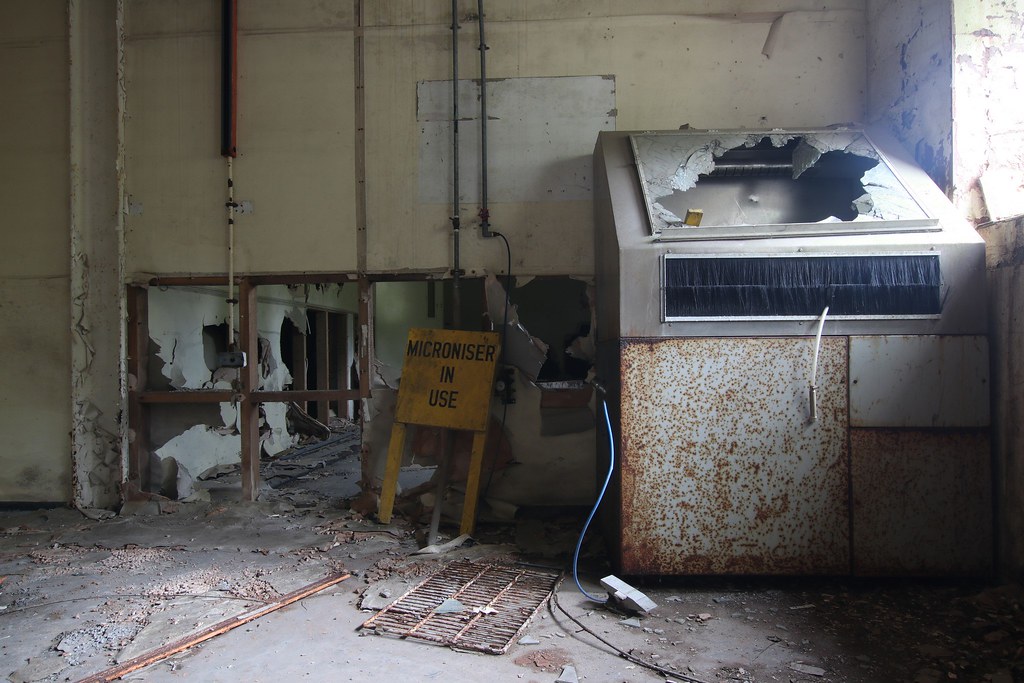 Blimey that was quick! Great adventure chap. Maybe I should stick a report up too?! Really liked this place!

Like the look of this one, great pics as always