Was my second visit of the day, glad I went

I had been here previously, but didn't get to see much as it was well secured. So i did some research and found a site full of info on the place for when I did a return visit. Unfortunately, that site is down at the moment so can't post all the info up

Drabbles were bleachers and dyers, but later on they just concentrated on the dying side of the business. Not long before it closed another company took over but didn't last very long. If the site I mentioned is ever back online, I will post the proper history as my attempt is very poor!

The place is very stripped, but some bits stilll inside. On my way out I bumped into a guy who seemed kinda head honcho of the developers. Initially he seemed a bit annoyed asked for my details and told me I was tresspassing. I just said I'd rather not give my details, he asked what I was doing there I explained and he changed completely. Had a chat with him, his job was to find sites suitable for re-development this being one of them

But it's not all bad really, the only housing on the site is going to be in the old mill part, apartments, naturally But the the rest is going to be developed into sustainable business or something similar. Basically, going to get jobs into the local area so can't be all bad, just depends what it ends up looking like.

He also said that at it's height around 400+ office staff were employed on the site, so would've been a pretty big loss when it closed.

The reason he was annoyed to start off was because of safety ect mainly because he didn't know I was there. So I asked if he had any contact details, incase people wanted to visit in the future. He said that wouldn't be a problem as long as he knew they were there and gave me his phone number.

If anyone fancies going, pm me (when I get them granted) and i'll pass his details on

On with the pics, 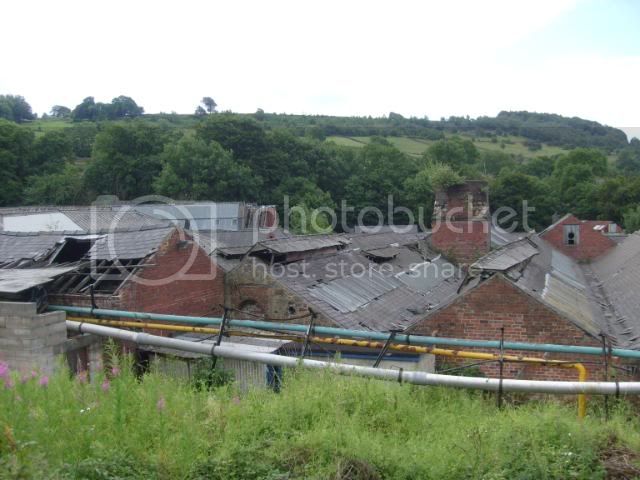 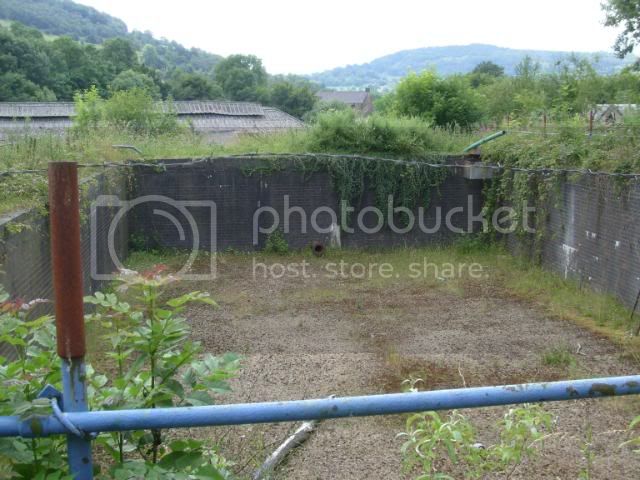 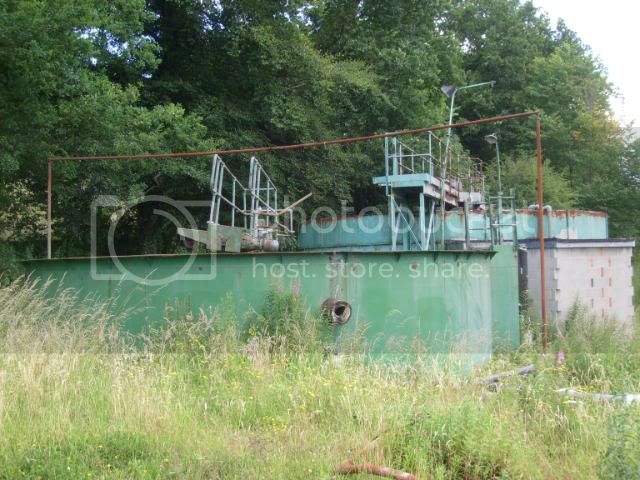 Inside the production 'sheds' 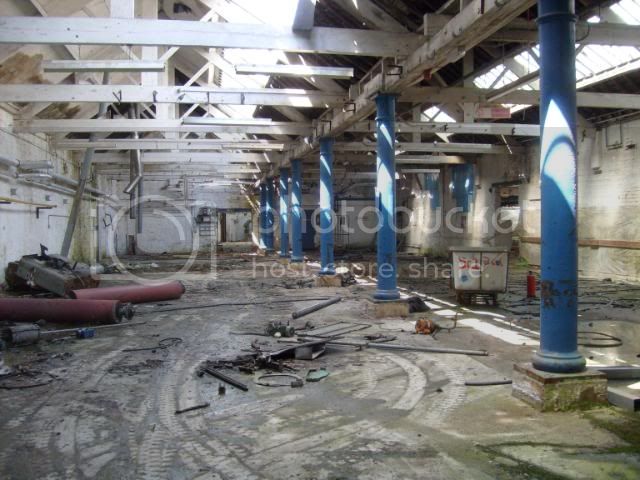 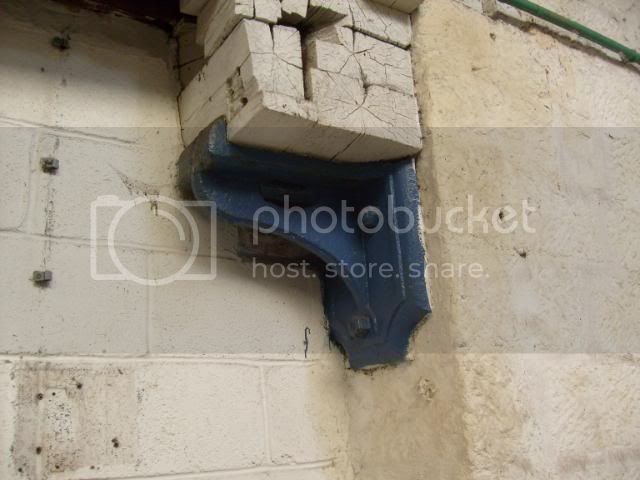 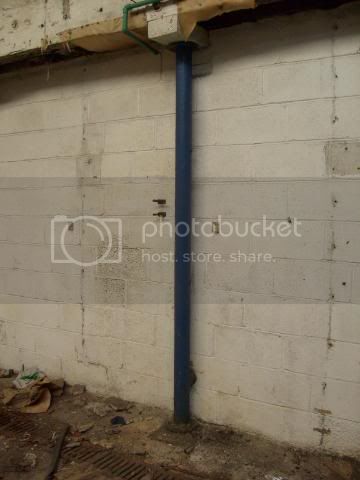 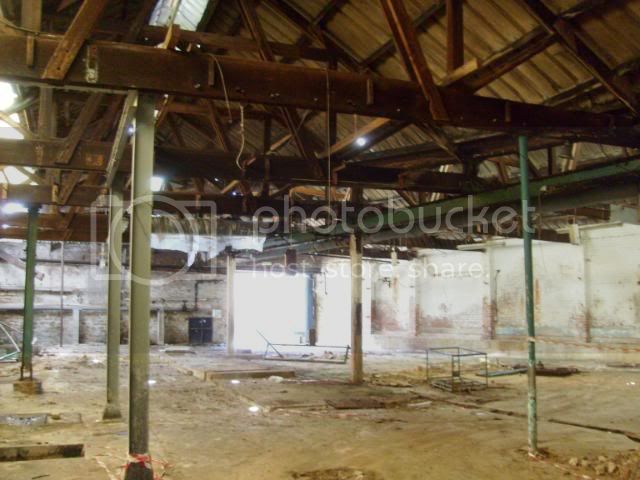 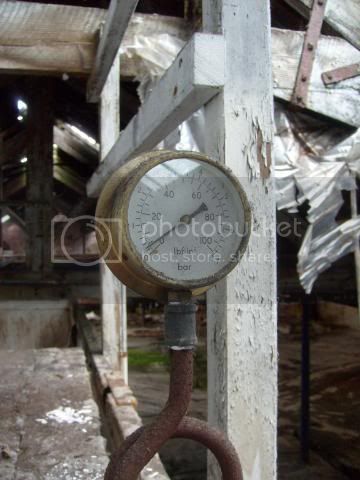 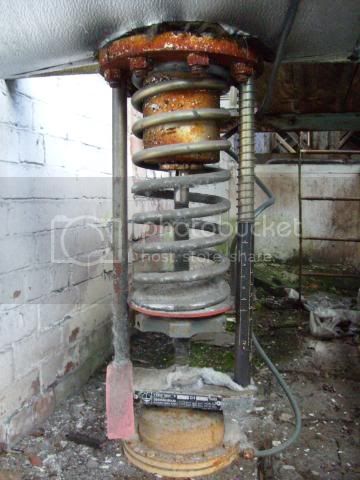 Turn those taps off! 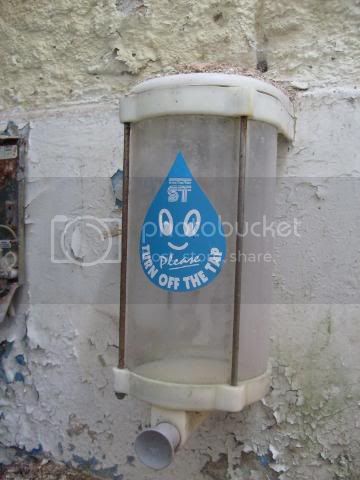 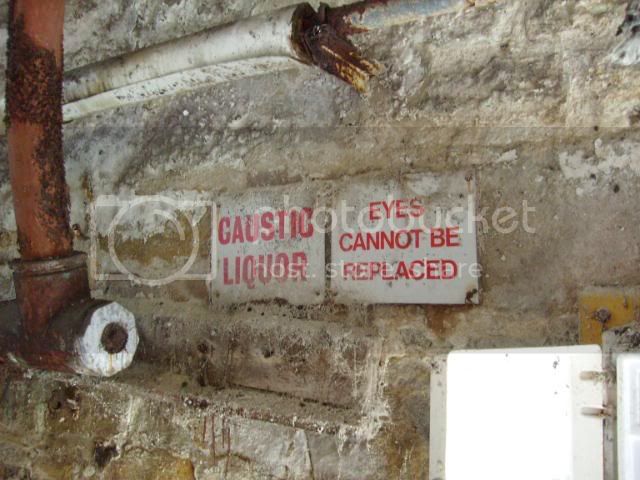 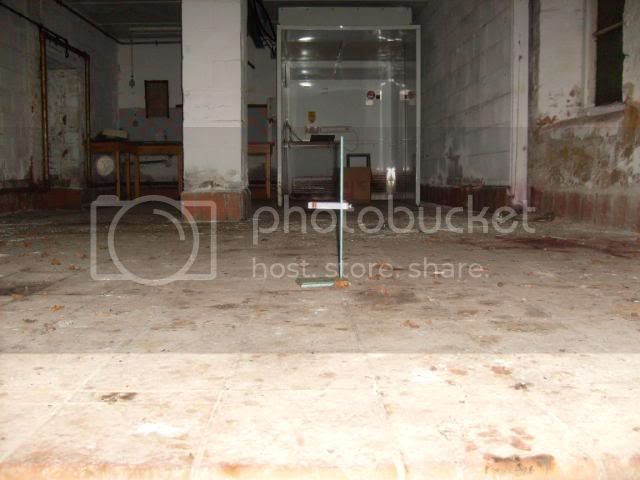 I really couldn't get a good pic of this, on the back wall of the compartment in the above 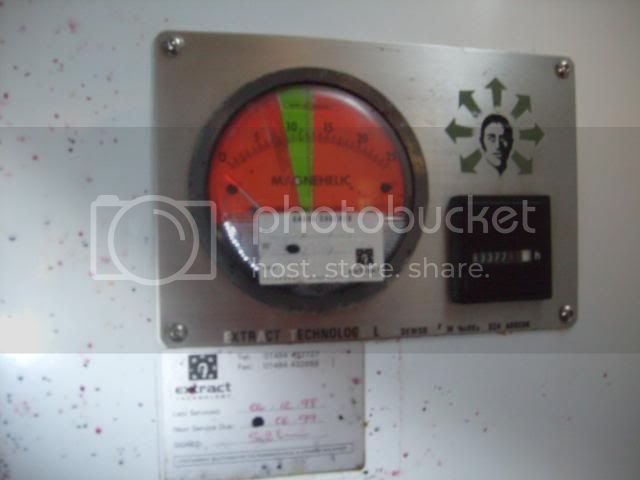 2 rather large filters in an out building 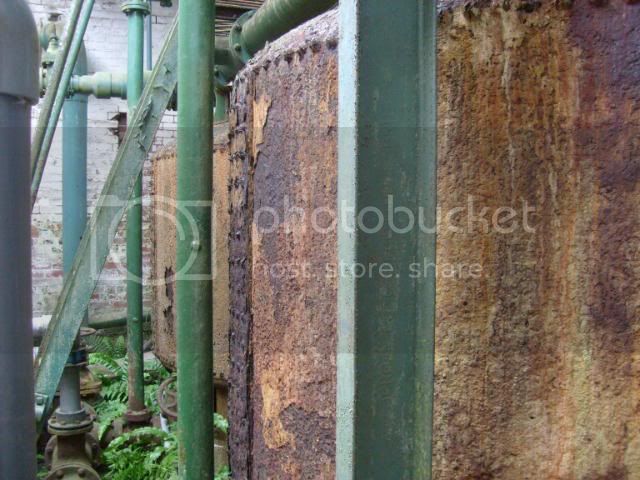 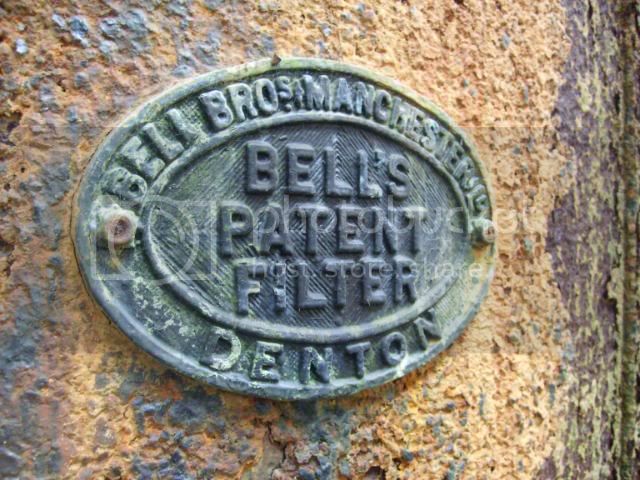 In another small out building, 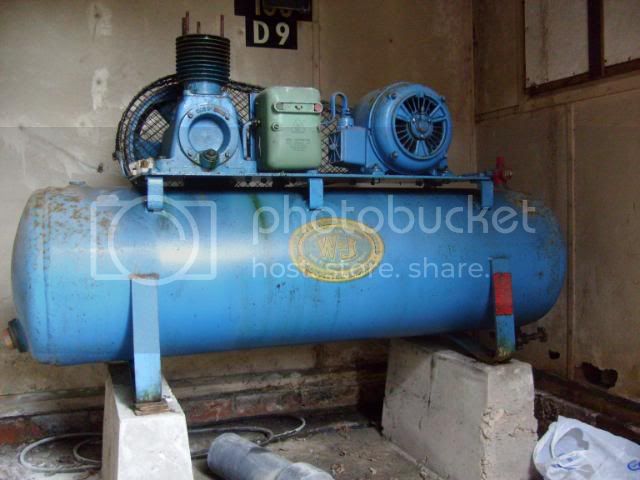 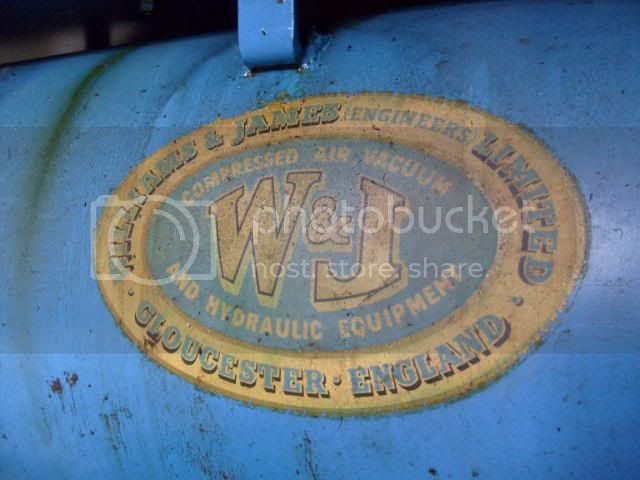 In the mill building 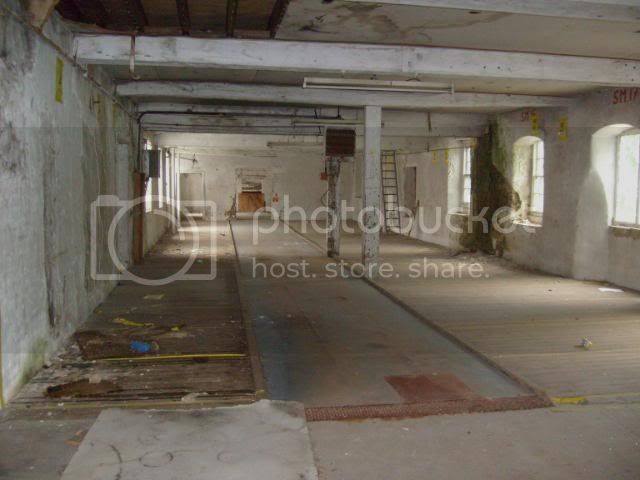 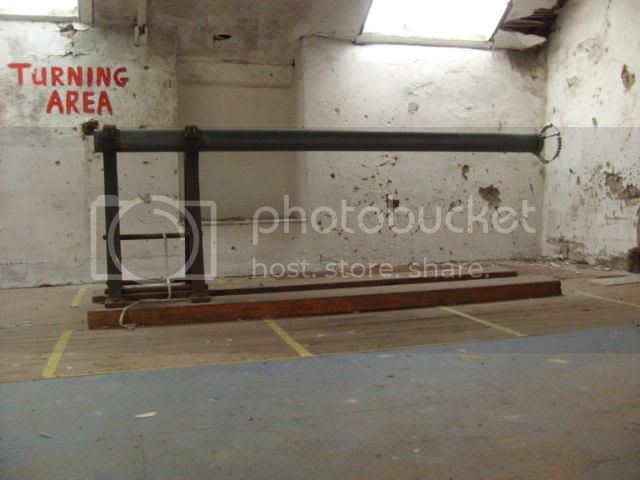 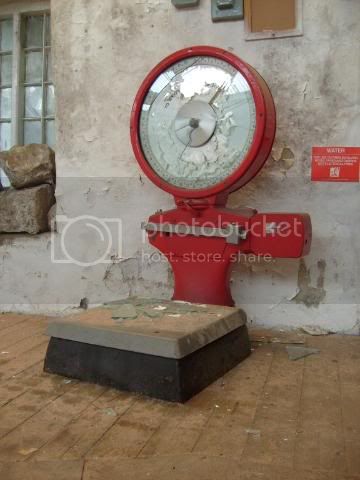 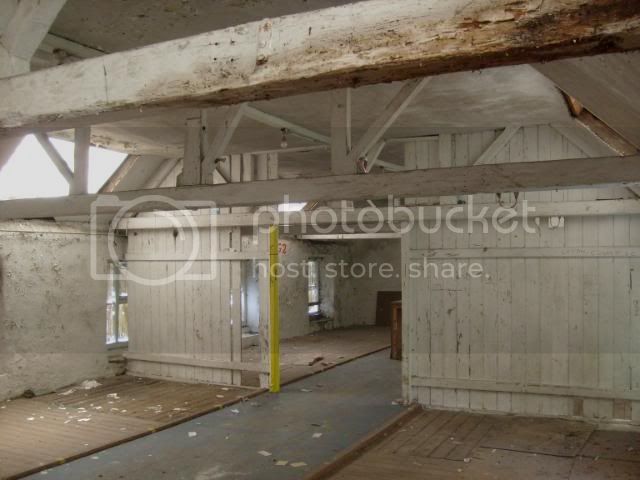 Rest of the pics from this visit HERE

Just a few from a year or so ago 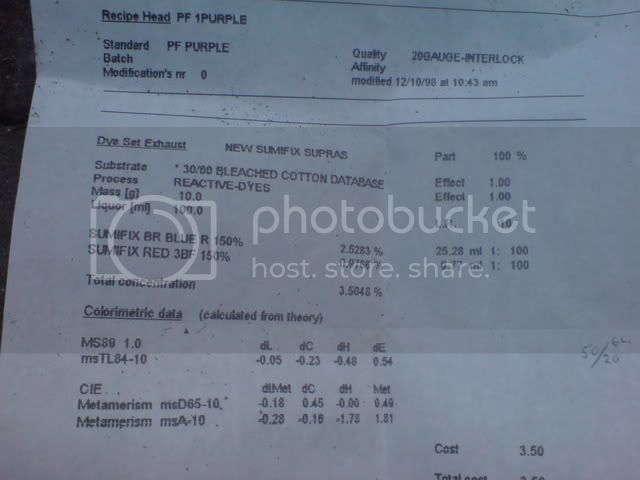 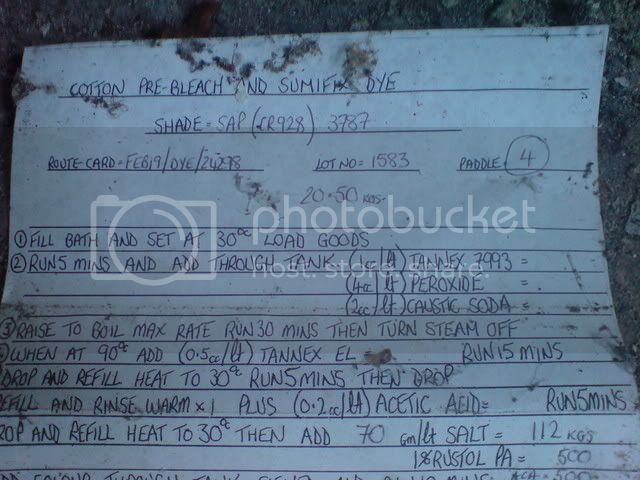 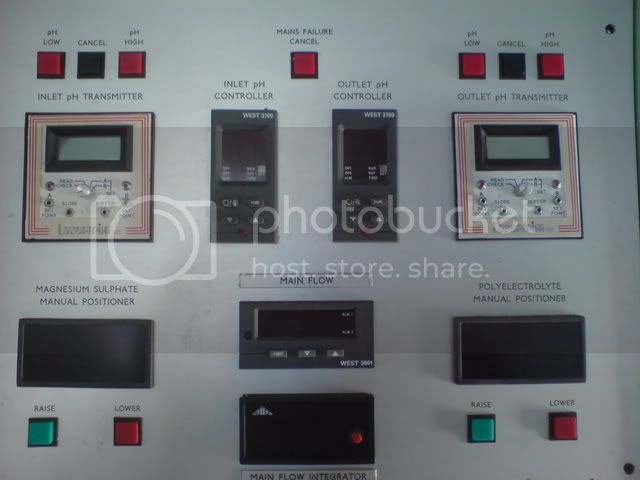 Location
I stalk the fringes of humanity and dwell amongst

The caustic liquor signs are awesome!

I'm just imagining it as some sort of illegal booze that is highly, potent, addictive and can melt eyes.

Fabulous site, Vintage. Love that first photo of the higgledy-piggledy roofs...and the last of your recent visit, with those gorgeous beams. Nice work.

I like this. It's an interesting mix of old buildings and chemicals. Dangerous chemicals at that! I bet if you scratch around that place a bit more you will find loads more stuff! The blue compressor - I have an identical electric moter to that one lying in my garage (a bit dirtier mind!). Thank you for putting this up.
B

Lots of dials to get me excited there. I like the idea of caustic liquor too. Sounds delicious.

I too like your signage....
it looks a nice ricketty old place.
B

Caustic liquor is nasty nasty stuff - causes saponification of skin (turns your flesh, or rather the fat within it, to soap). A tiny drop of really dilute stuff on a finger makes it feel all slimy and slithery. Concentrated stuff will just destroy eyes, skin, flesh etc.
Dye works have all sorts of fun chemicals and processes.

Some really good pics here and nice to see the place so well documented before the history is lost by the dreaded redevelopment. Cheers.
B

I'm just imagining it as some sort of illegal booze that is highly, potent, addictive and can melt eyes.
Click to expand...

when I worked there we rinsed our hands in it at end of day
it warmed hand's in seconds,had to rinse in water quickly
You must log in or register to reply here.