history
Firbeck Hall was built in 1594 by William West, who made a fortune practising law and serving as an associate to Gilbert Talbot, 7th Earl of Shrewsbury from 1580 to 1594. West was the author of a legal textbook called “Symbolaeographia.”

In 1935, a Sheffield stockbroker, Cyril Nicholson, opened the hall as a country club, investing £80,000 in its renovation. The interior was dramatically modernised and featured a mirror-walled ballroom and an elaborate and versatile state-of-the art lighting system. There was also a heated outdoor swimming pool. Membership fees ranged from three to seven guineas, and the club was patronised by the likes of Amy Johnson and the then Prince of Wales. Such was the reputation of the club, that the BBC transmitted its weekly Saturday show “Late Night Dance Music” with Henry Hall, Carroll Gibbons and Charlie Kunz from Firbeck.

At the outbreak of the Second World War, the hall was used by Sheffield Royal Infirmary and the Royal Air Force, with the adjacent aerodrome becoming RAF Firbeck. After the War, the building was bought by the Miners Welfare Commission for use as a rehabilitation centre for injured miners. This centre closed in 1984, and the building is currently privately owned.

The hall is reputedly haunted by a Green Lady; believed to be the daughter of a former owner who drowned herself in the hall’s lake when her Roundhead lover was killed. 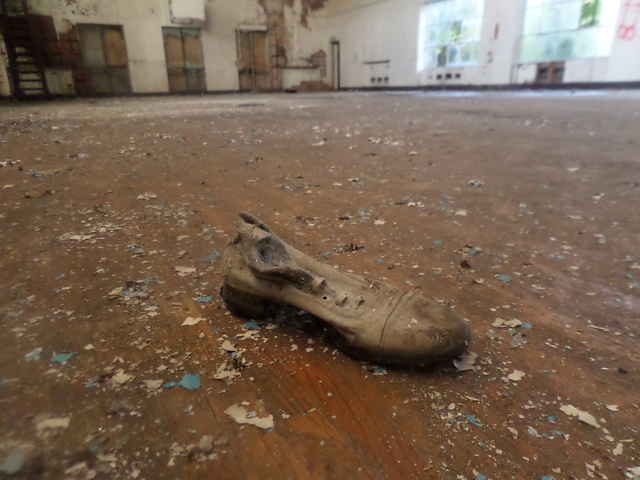 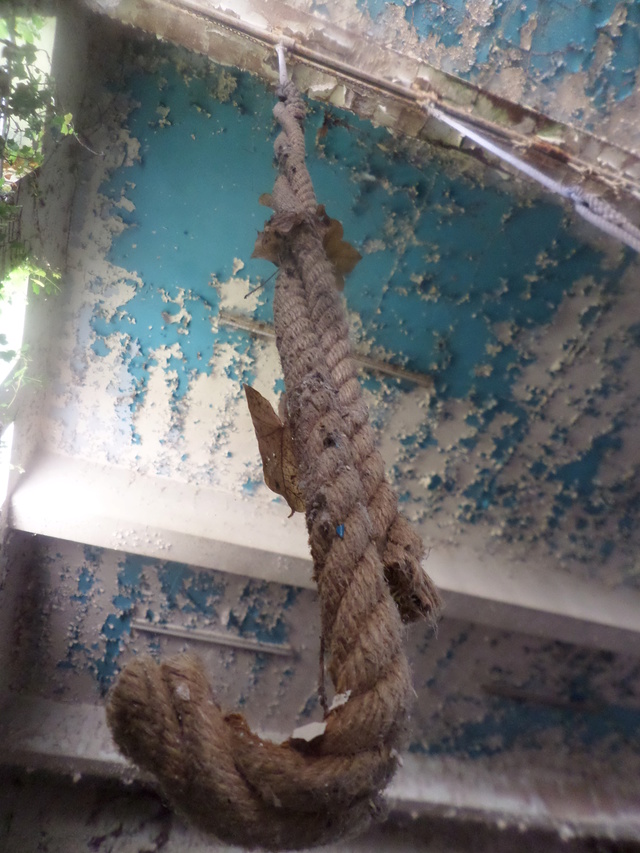 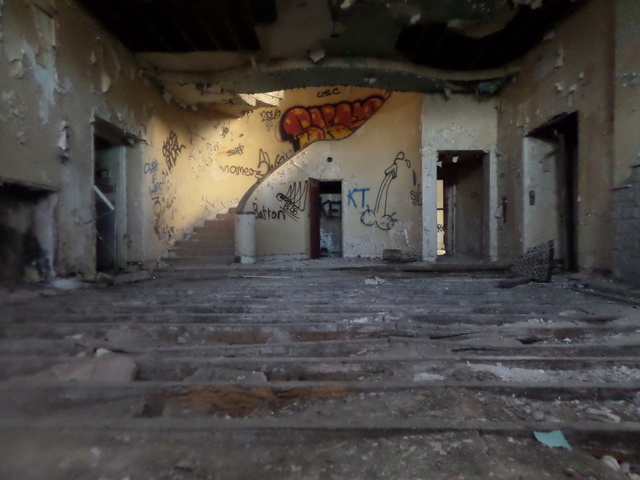 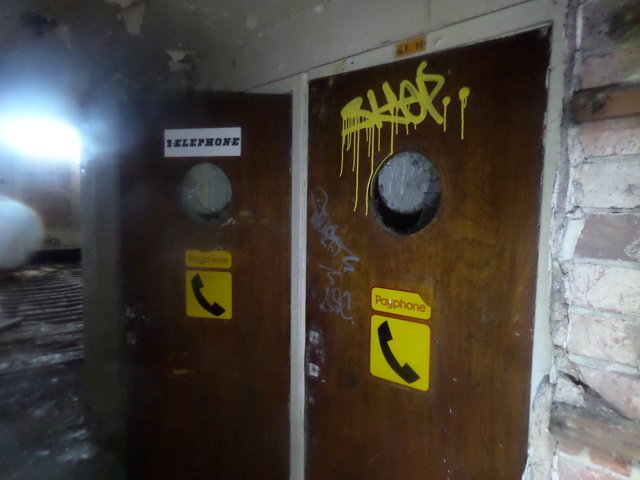 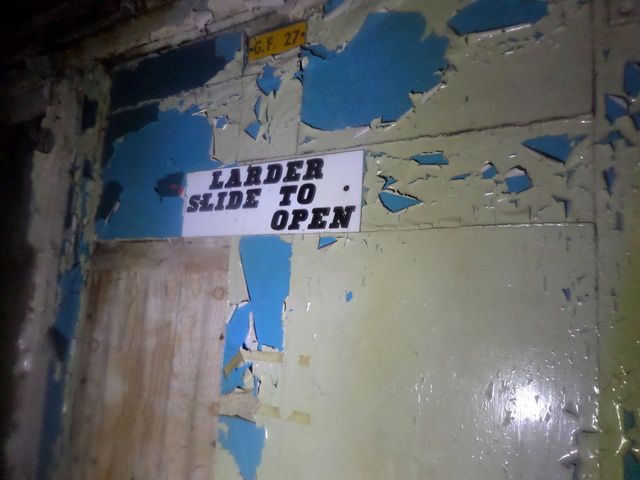 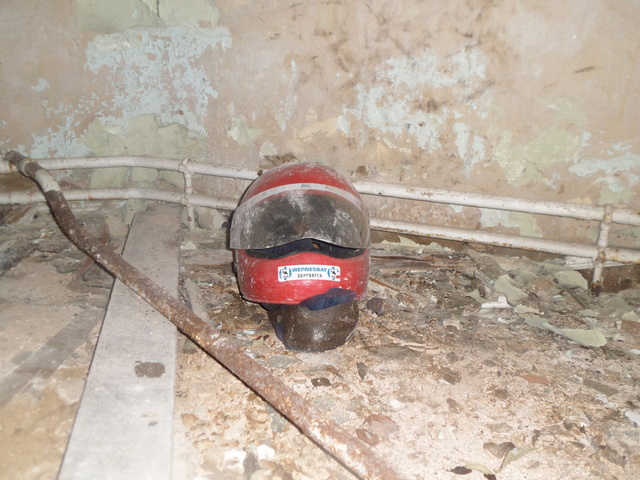 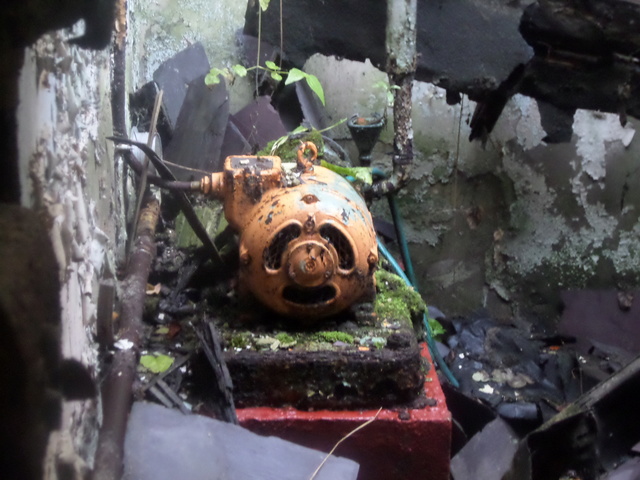 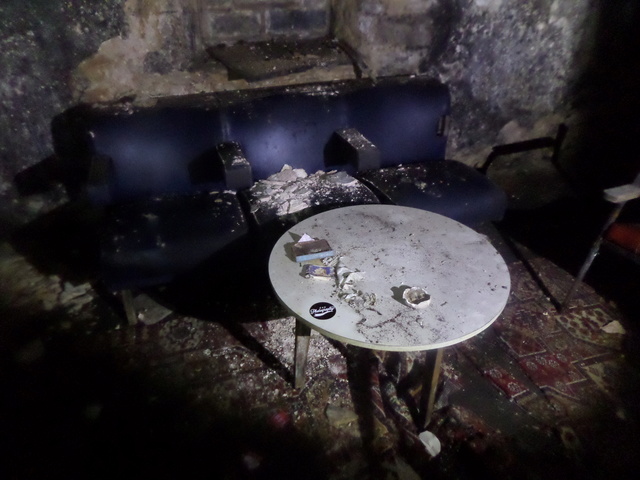 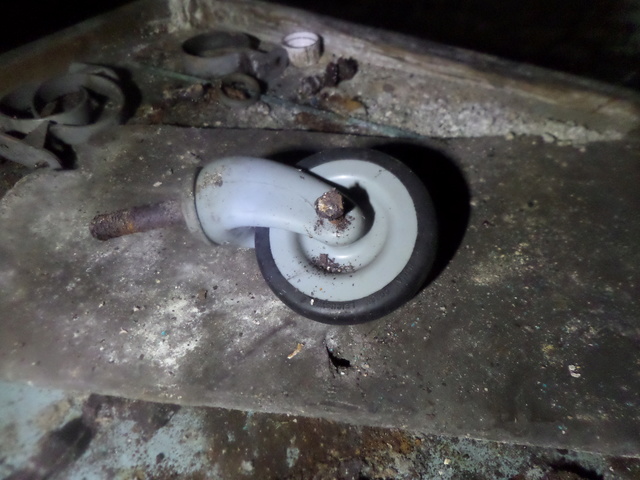 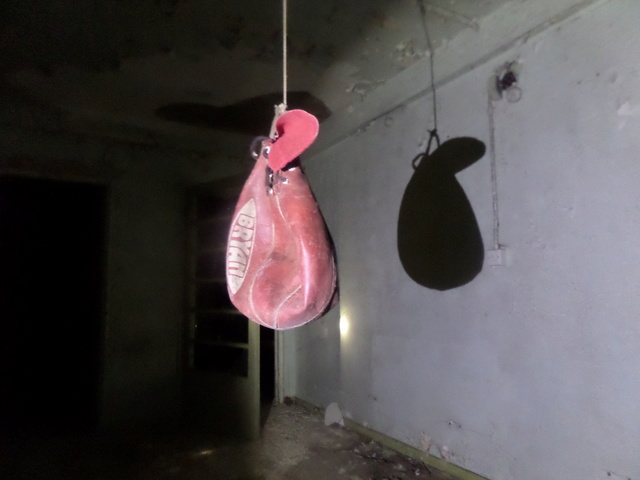 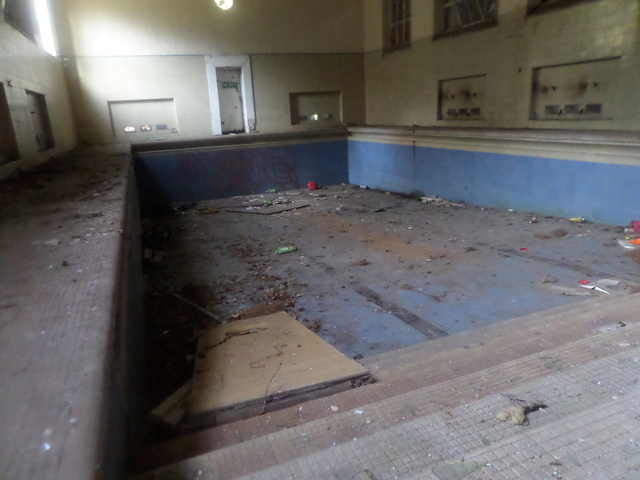 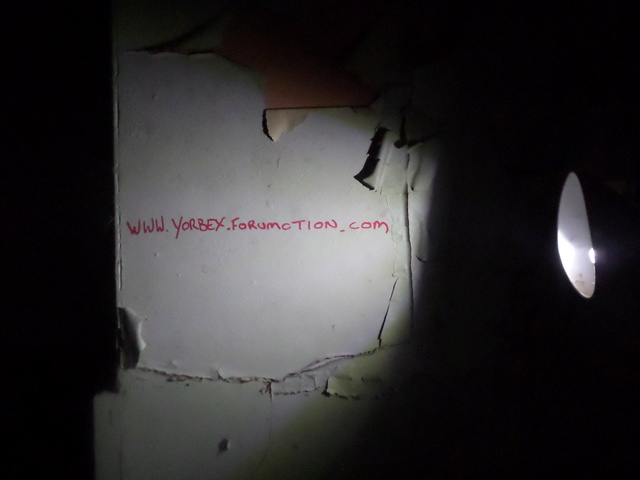 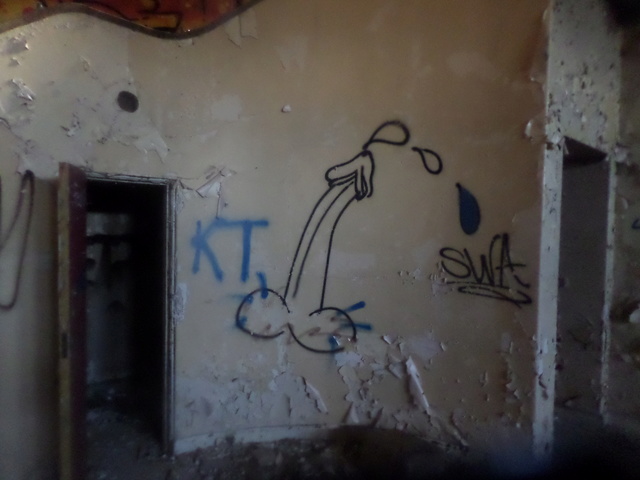 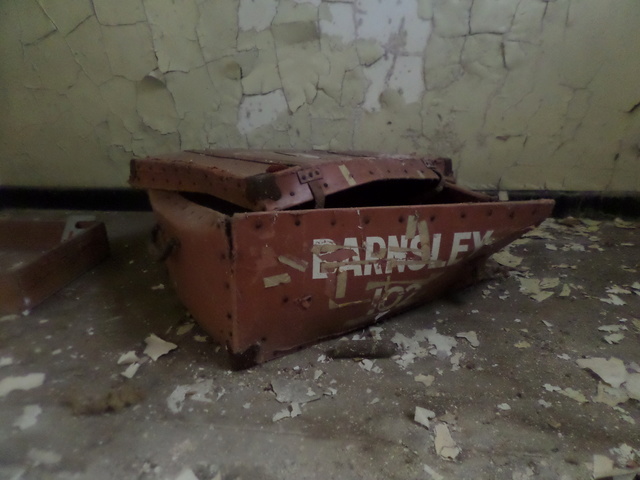 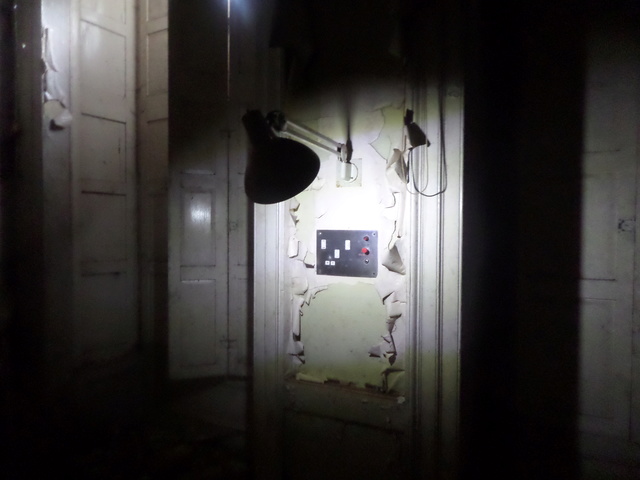 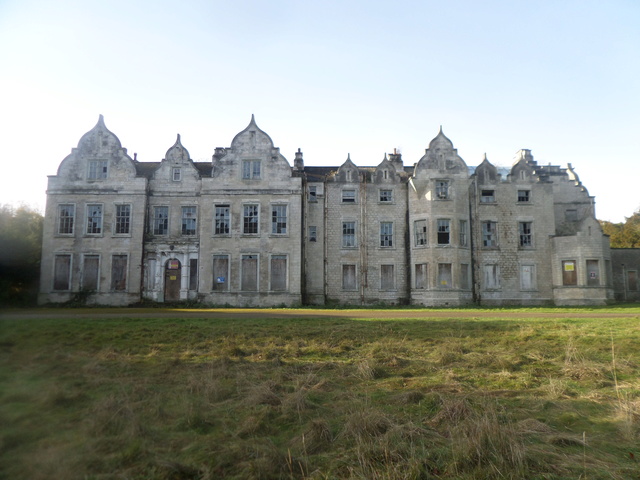 Don't graffiti your website address on properties, it's a criminally illegal dick move and if you continue I will ban you. Simple as that.

Scribbling your name/address on a wall really doesn't sddm like a good idea...

Graffiti is graffiti, and is illegal regardless of where it is.