Went here a couple of days back on a beautiful sunny day, took my other half along as he's getting into photography and thought it would be something different.

This factory produced fertilizer for farms and was opened in 1959. I have no idea when it was closed down but the company went defunct in the mid 90's, but the factory could have been closed in the mid 80's when its fertilizer activities were sold to Norsk Hydro in 1982, who knows.

"At their new factory in Stanford-le-Hope Essex, Fisons Fertilizers Limited began in 1959 the manufacture of ammonium nitrate for use in Fisons compound fertilisers. This salt provides nitrogen, one of the three essential elements of all plant food, in a highly concentrated form, with resultant advantages to the farmer. As a starting material for the manufacture of ammonium nitrate, anhydrous ammonia of high purity (99.9 per cent minimum, with an oil content of 15 p.p.m. maximum) is used, and is purchased from an adjacent plant operated by Shell Chemical Company Ltd at Shell Haven. Here ammonia is made synthetically from the nitrogen of the air and from hydrogen obtained from oil by the Shell gasification process, and is delivered to Fisons by pipeline as a liquid under pressure. The ammonia is stored on the Fison site in a 2,000-ton insulated spherical tank, the largest of its kind in Europe, at 55 p.s.i.g. and 4'C. The raw material is converted by two processes into ammonium nitratefirst, by catalytic oxidation followed by absorption to form nitric acid, and second, by neutralisation of the acid with further ammonia to produce a hot concentrated (88 per cent) solution of ammonium nitrate in water, which is despatched by road and rail to Fisons compounding factories in various parts of the country. We shall be concerned here only with the catalytic process for making nitric acid."

Had to half inch a few pictures from another site as we couldn't climb the top of the building to get an overall shot of the place as there were diggers nearby and didn't want to be caught. If the person who took those pictures is a member on here I apologize and hope they don't mind me using a few of their pictures to demonstrate the layout of the place.

I didn't take the first two picture but thought they summed up the site very well.

I think this is the remains of the tank 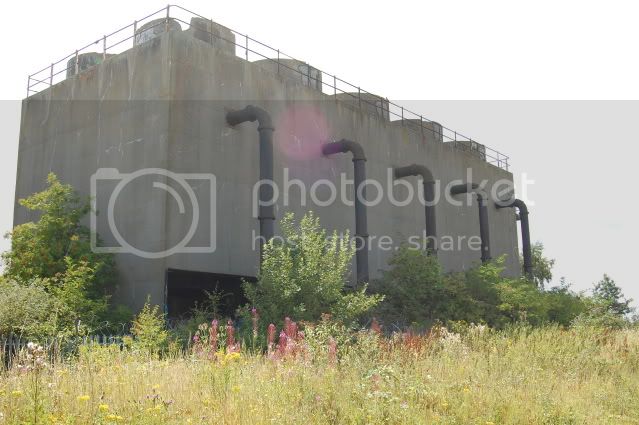 Control Room. You really have to watch where you put your feet in this area as there are grates which have been removed. Below is nothing but a flooded room. 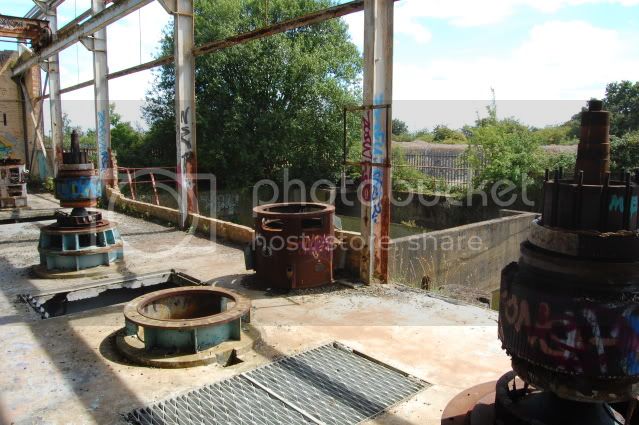 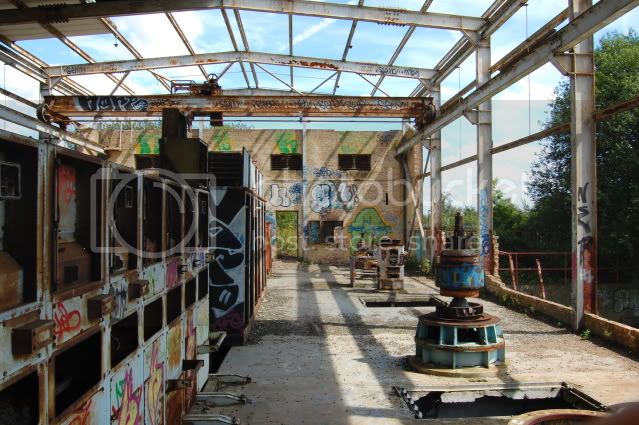 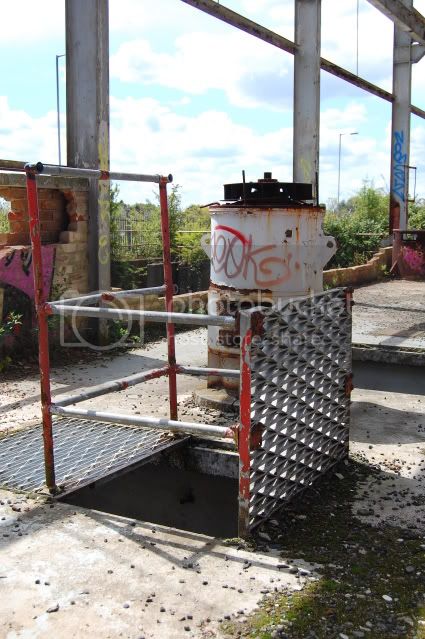 Not sure if this was meant to be flooded or not but this is what is below the control rooms floor. 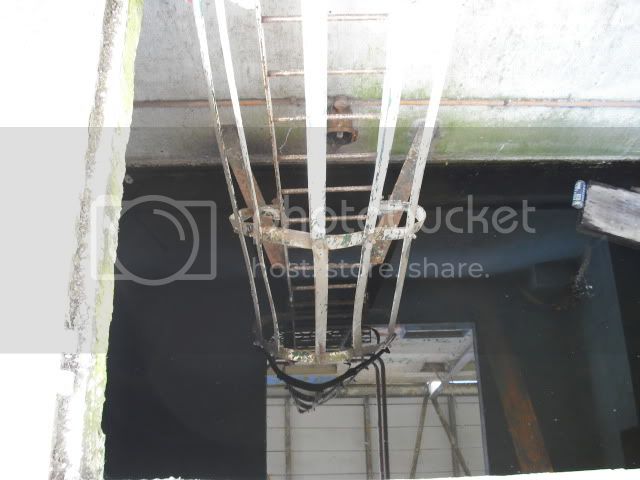 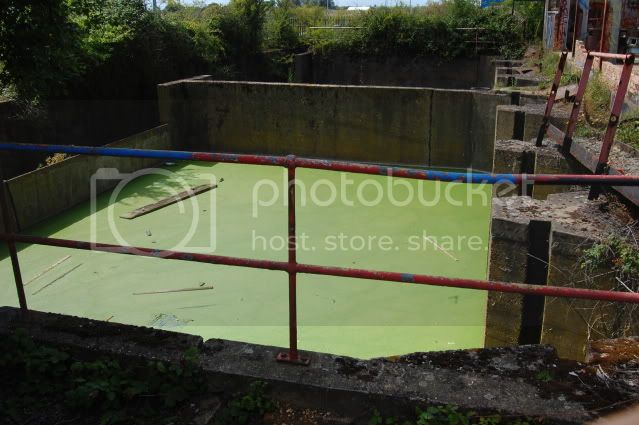 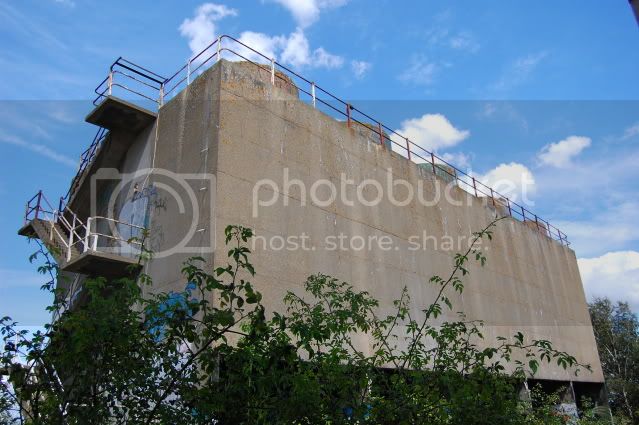 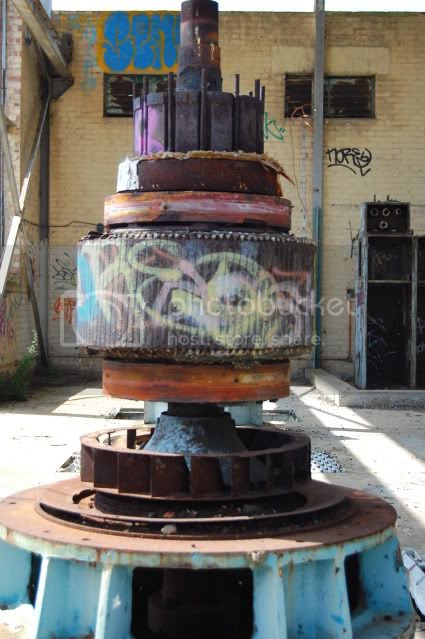 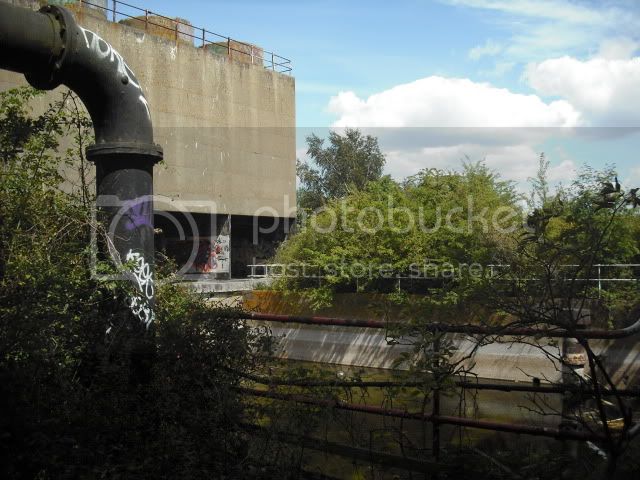 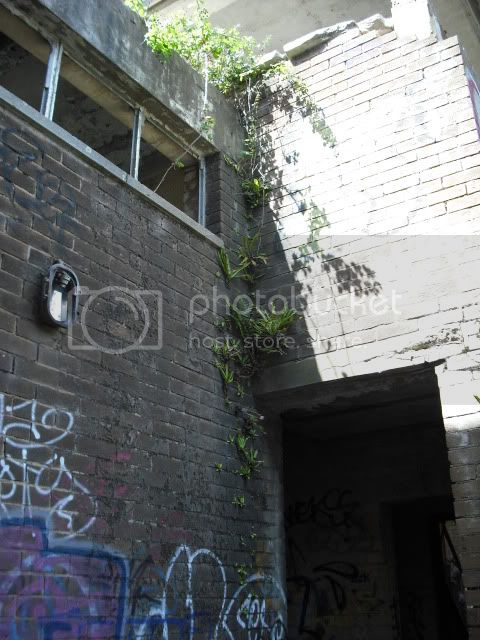 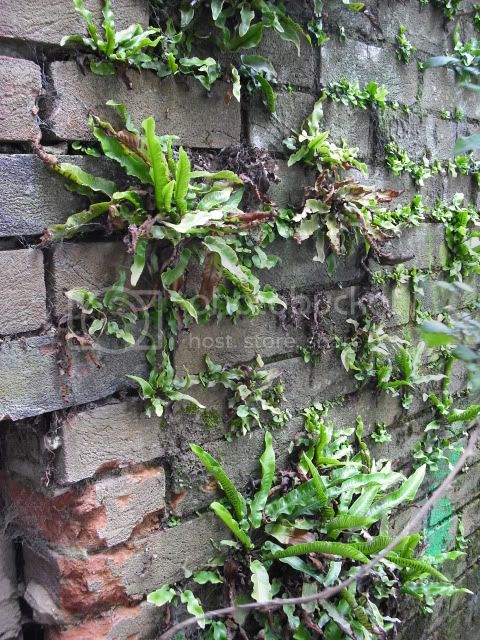 That site is pretty much bu**ered.

I'm suprised there isn't more corrosion in the metals - my mates fertiliser spreader corrodes no end due to the chemicals.

The "filter" is the inside of an electric motor. The bit that spins - I forget the correct term!

Do you mean 'turbine' sausage or perhaps commutator?

Nice photos, you have captured some good colours there JJ

TK421 said:
Do you mean 'turbine' sausage or perhaps commutator?

Nice photos, you have captured some good colours there JJ
Click to expand...

Aye mate - commutator. I think the "outside" bit of a motor is called the armature? Someone here will know!

Great pics. That first one just demonstrates how gungy the place is!
G

wow, very nice colours! Do you think the diggers will of attacked by now, as I'm going down in a couple of weeks......
P

I think the diggers are busy else where for now so should be ok for abit.

Theres a guy with a dog in the unit next door whos abit funny so if your thinking of going worth keeping an eye for him.

I can see why a night visit would be risky!!I was gonna say too that Filter looks like an armature out of a turbine.
P