Visited with a non-member.

Some history for you:
The existing courthouse in Nelson Street was designed in the 1960's, but due to delays in construction, was not opened until the early 1970's. It was originally built with eight courtrooms with an additional court for youth/family work in nearby Bridewell Street housed below the Central Probation Offices. These soon proved inadequate for the increased workload and an additional courtroom was added in the main building by converting a meeting room together with an additional courtroom being added in the Youth Court by converting some waiting rooms. However, there were still constraints in adequately dealing with the increased workload because of the lack of secure custody courts.
Due to the design of the building, it was not possible to increase the number of courts with direct access to the custody area or to comply with modern standards such as disabled access, seperate entrances etc and, therefore, a need was identified for a modern purpose built building to serve the population of the City of Bristol in the 21st Century.

I have often looked at this one, but never thought it doable so (stupidly) have not tried it before.

The place is an absolute maze, how we managed to find our way out still amazes me! It doesn't look that big from the outside, but inside is another story.

There were also some rather nice views from the roof, despite all the tall buildings surrounding it.
Most of the actual court rooms looked almost the same, but the building still held some interesting features including a lot of cells, a basement full of archives, a whole car park and even a coffee bar. The building was also used to film some of an episode of BBC's Casualty, which was apparent due to some signage around the place.

They are currently covering Nelson Street, including two sides of the court, in graffiti as part of the 'See No Evil' project in Bristol. See here. This made it even easier for us, it's amazing what a Hi-Vis can do!

On with some piccies. Apologies for the amount of pictures, I always seem to take so many! 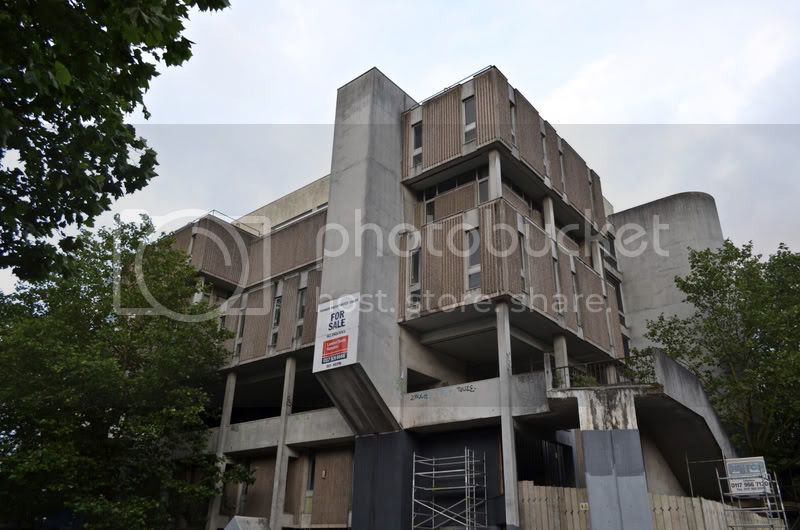 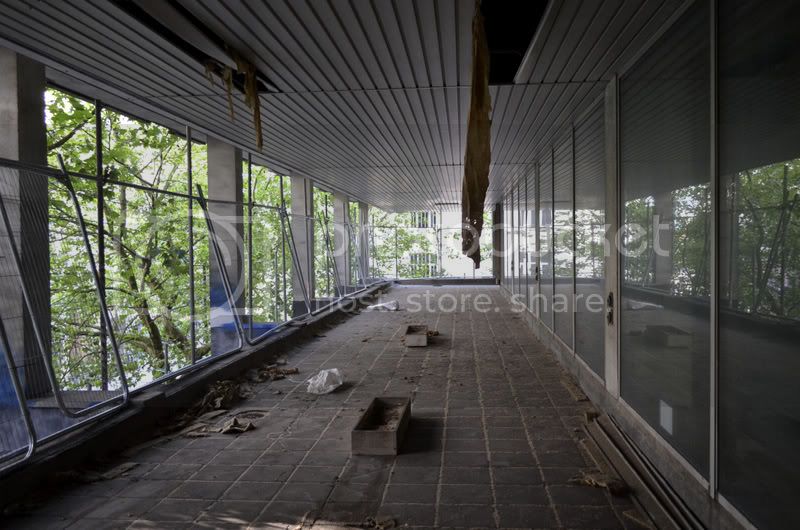 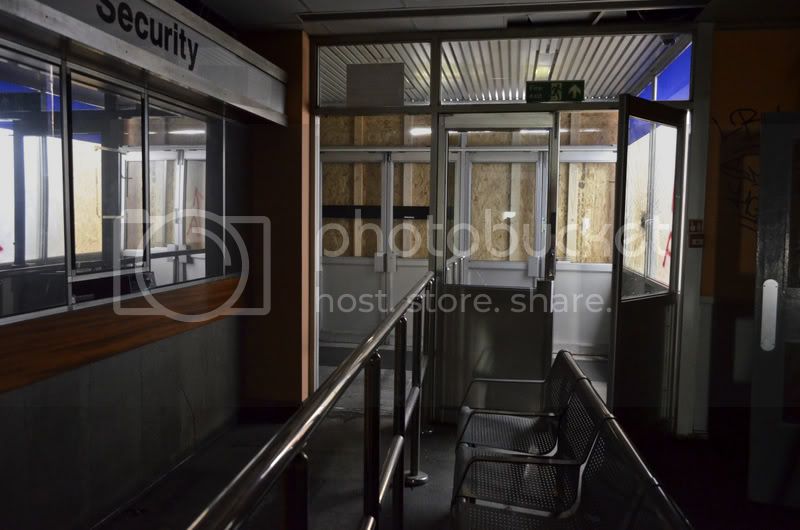 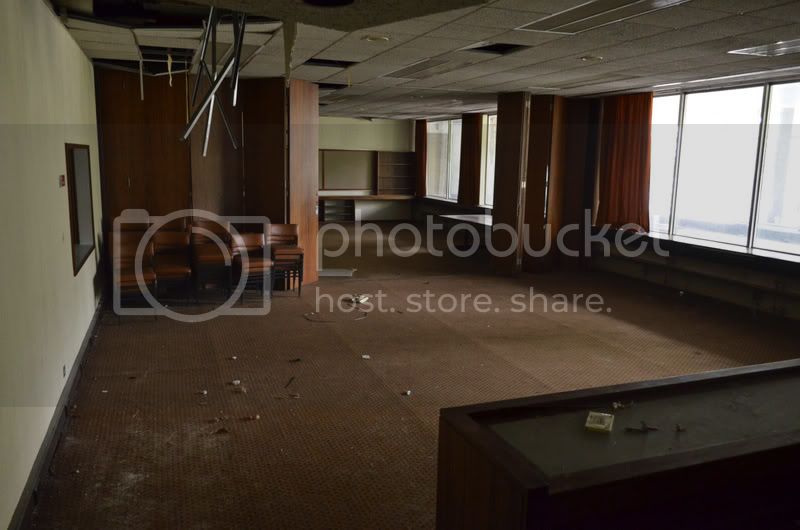 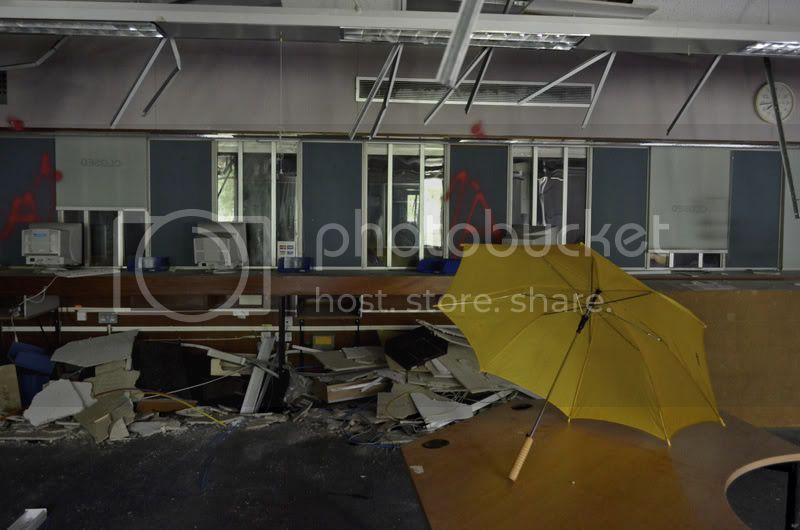 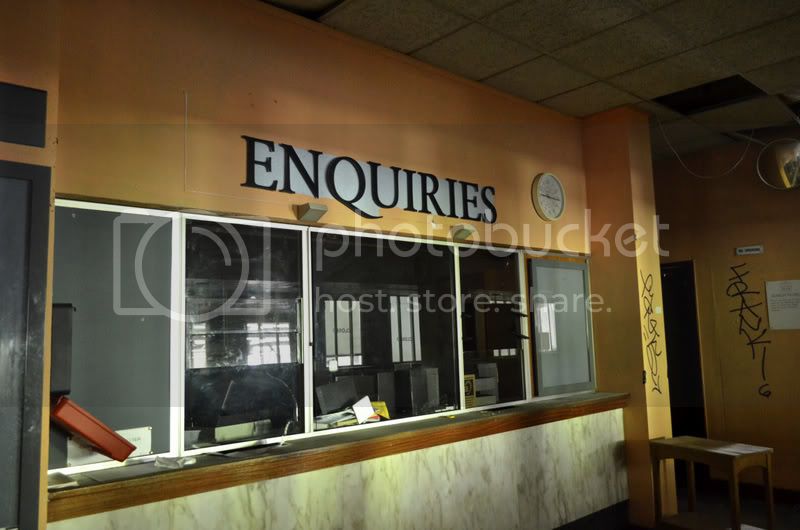 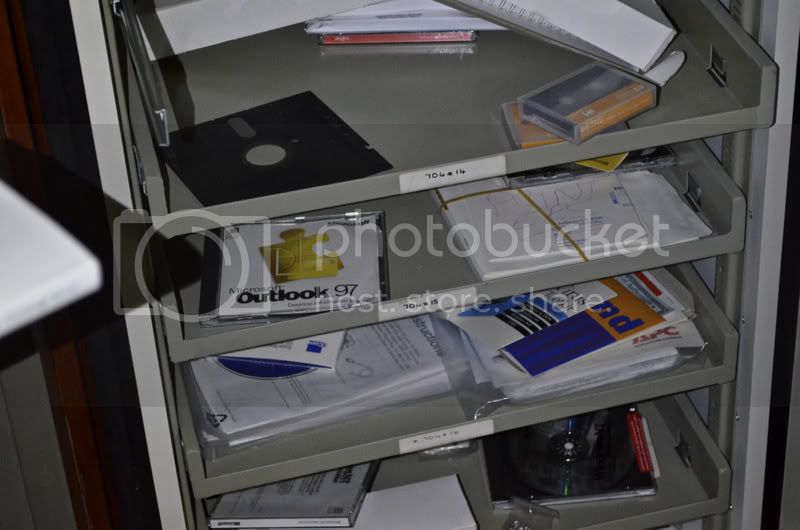 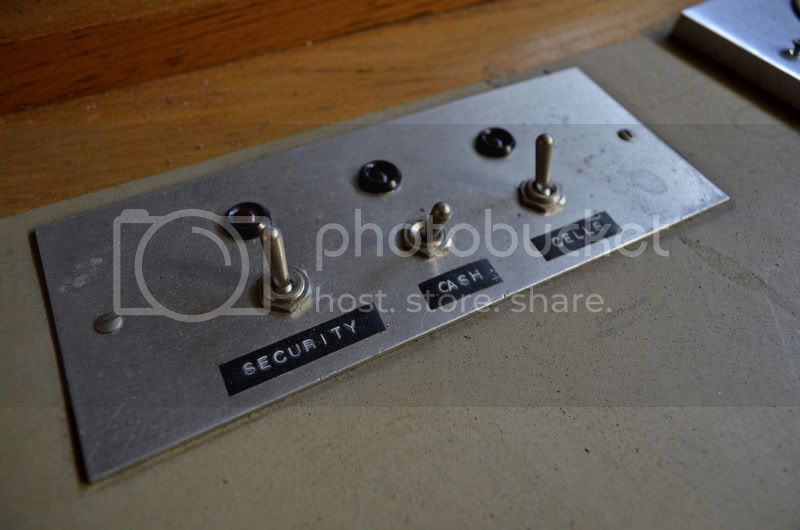 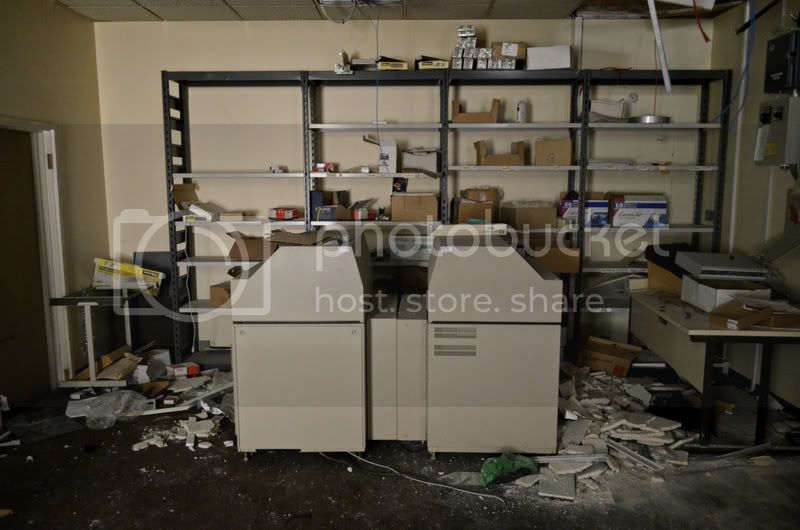 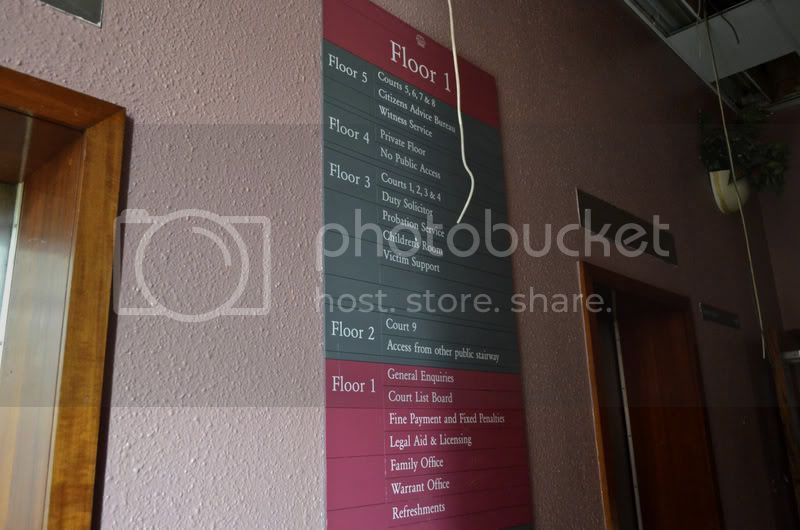 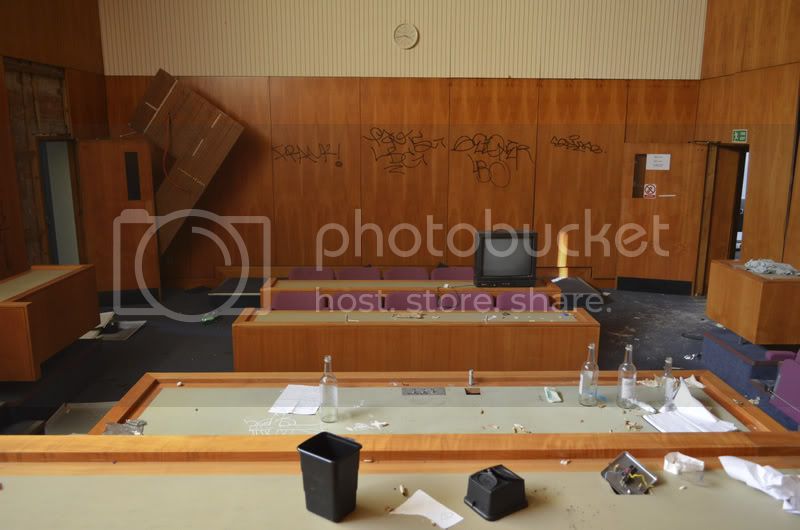 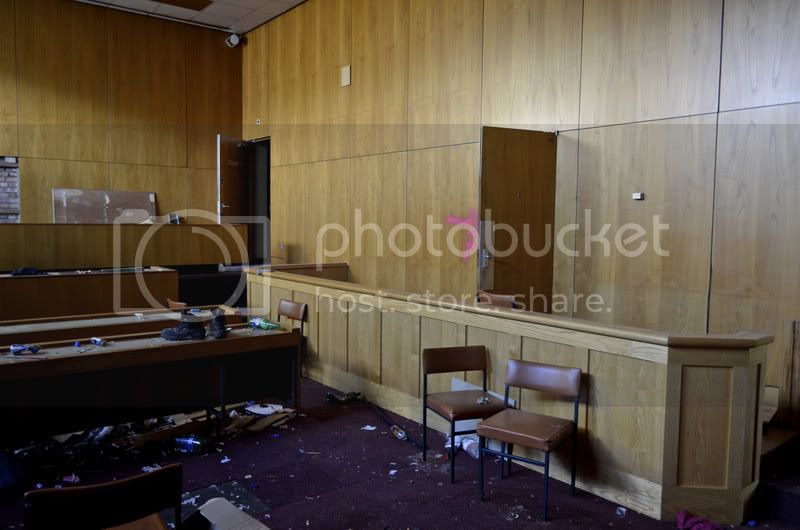 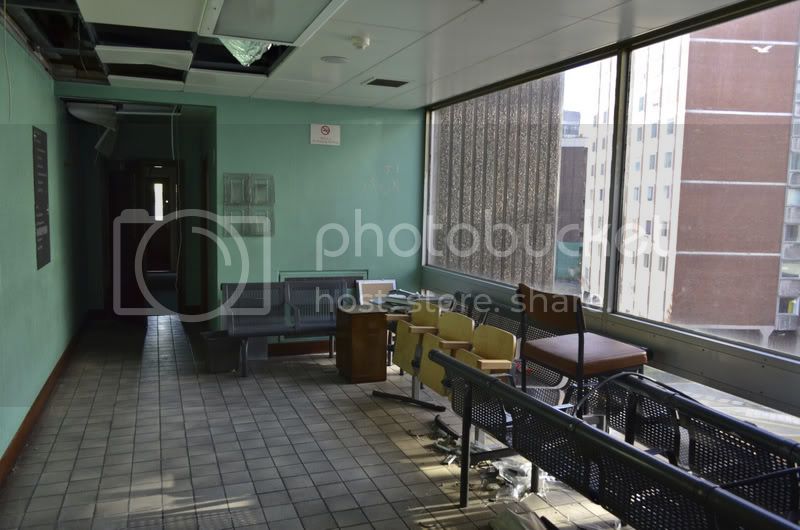 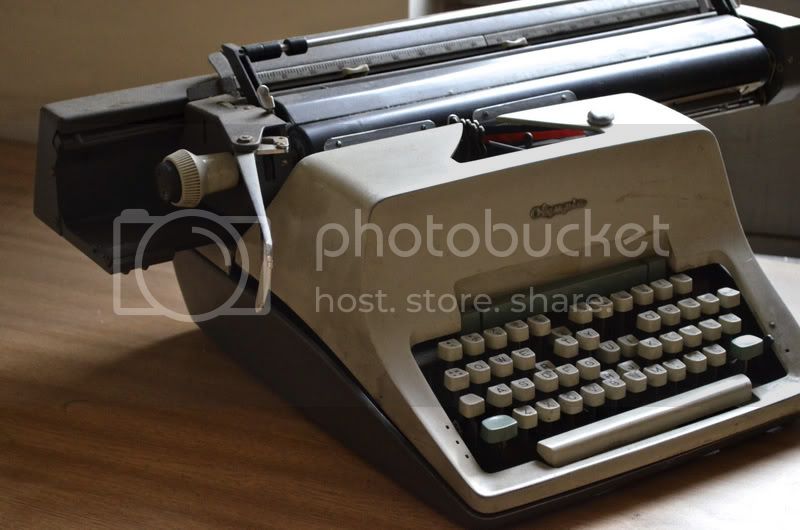 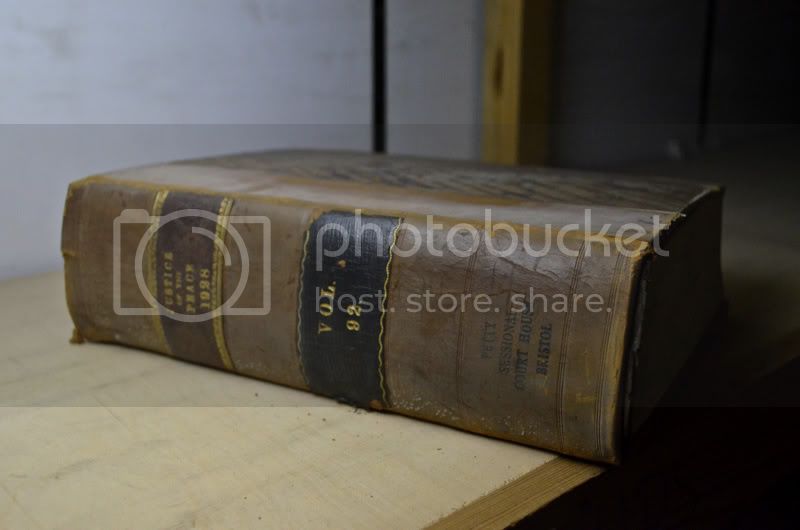 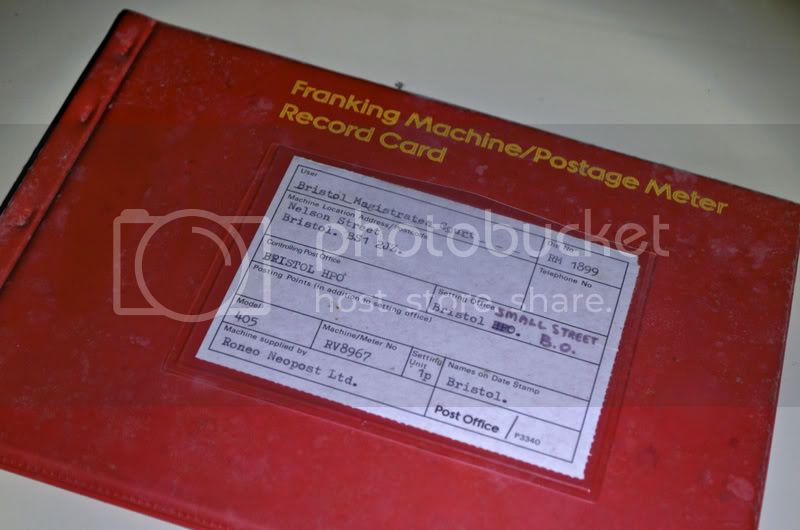 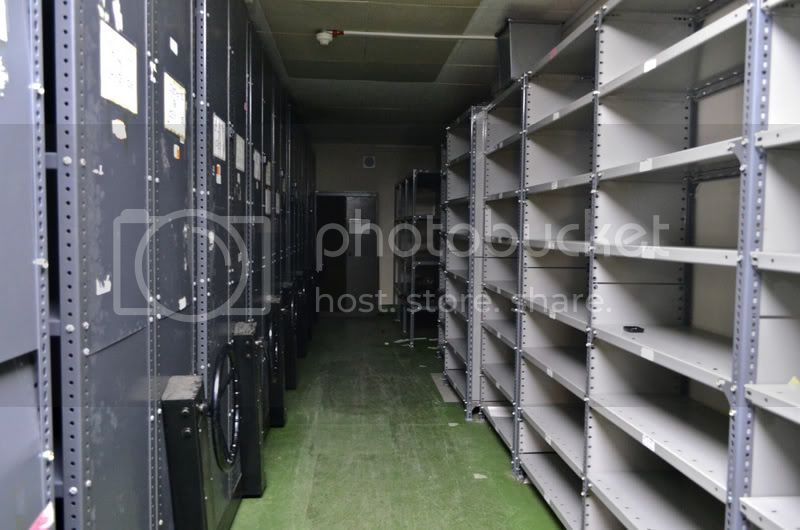 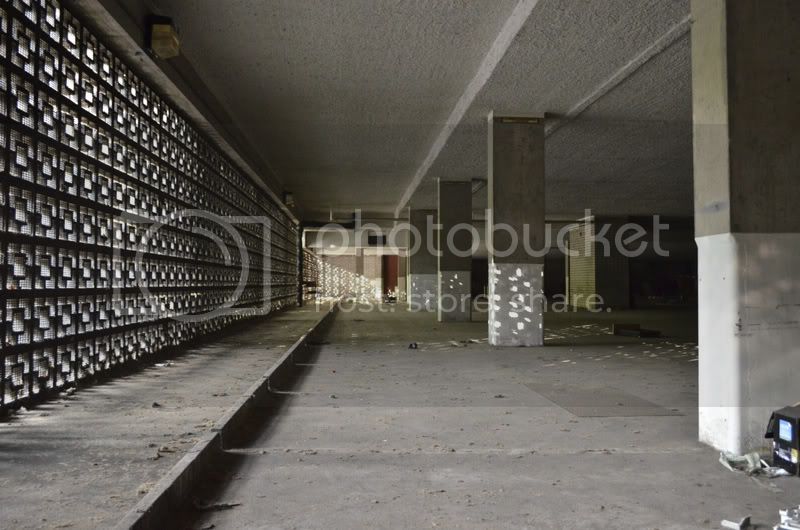 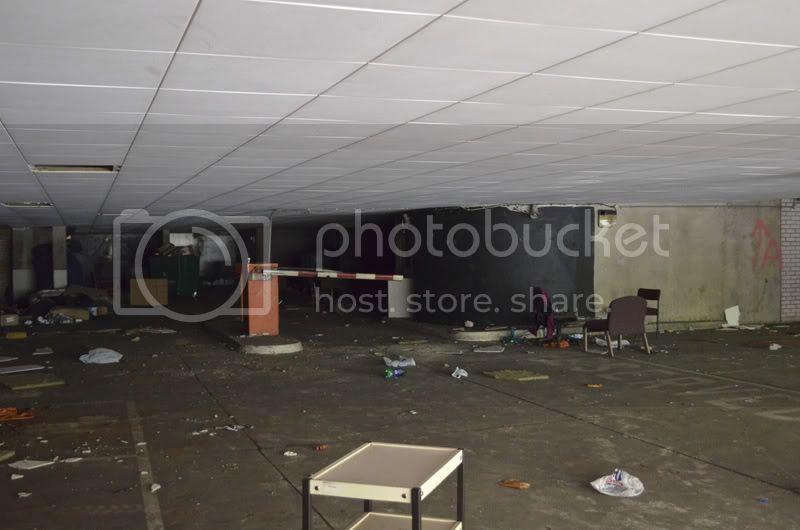 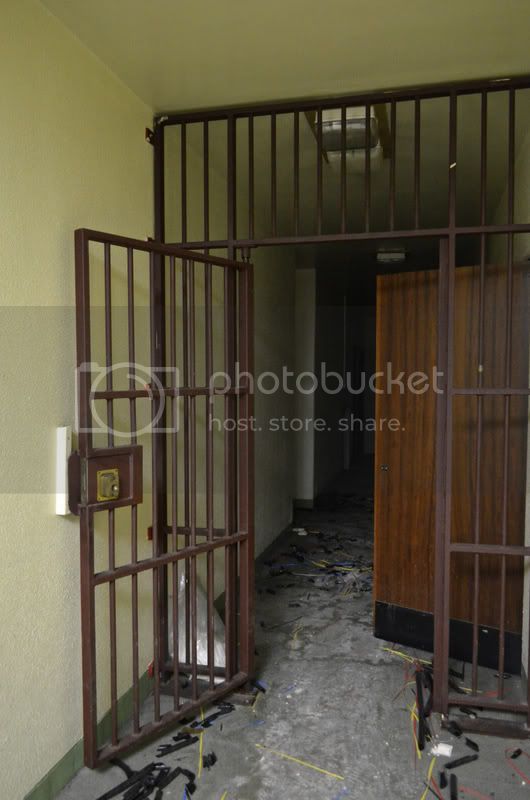 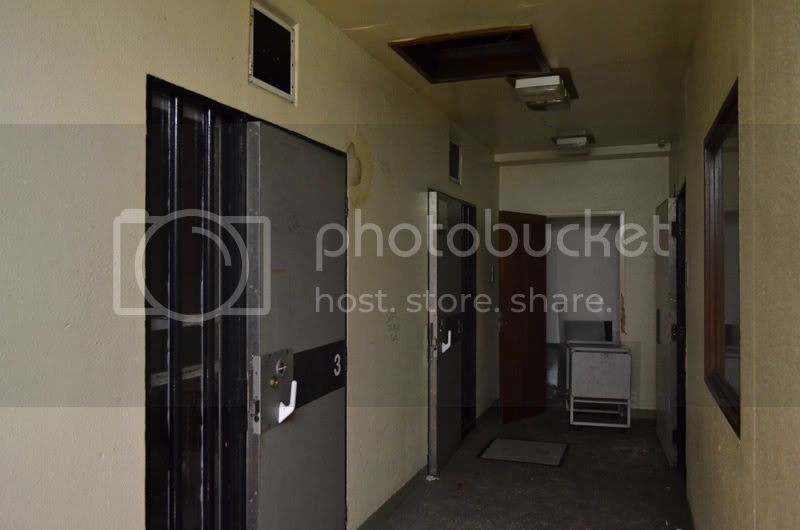 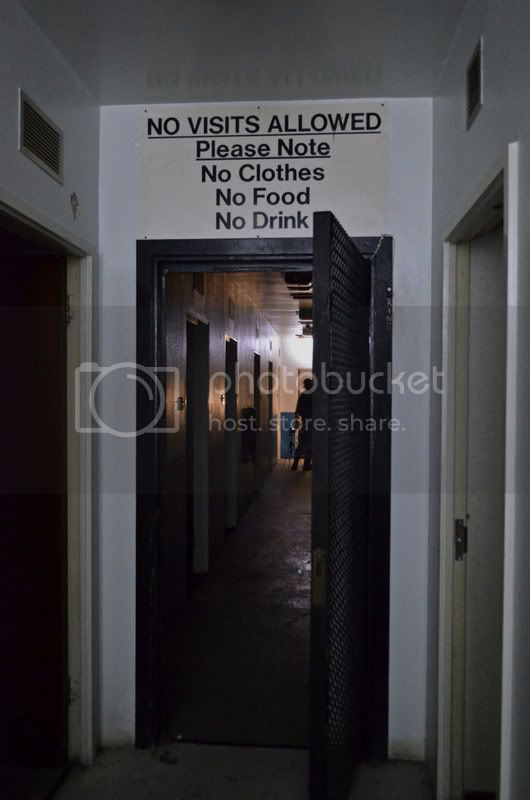 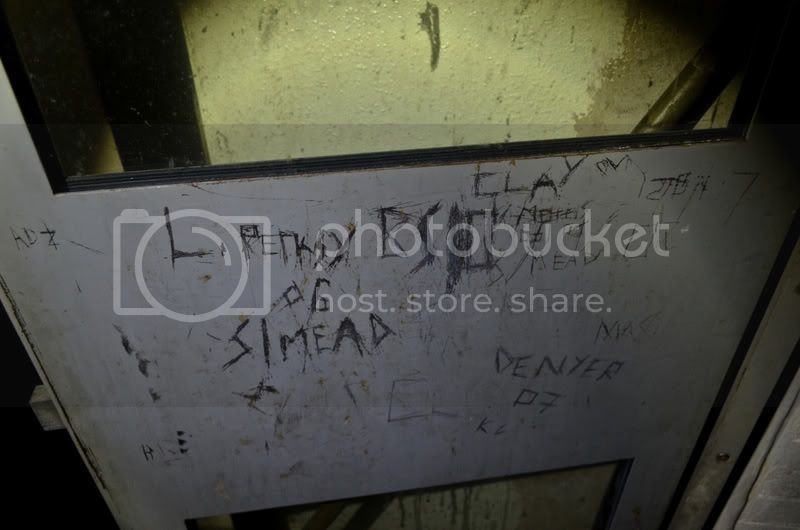 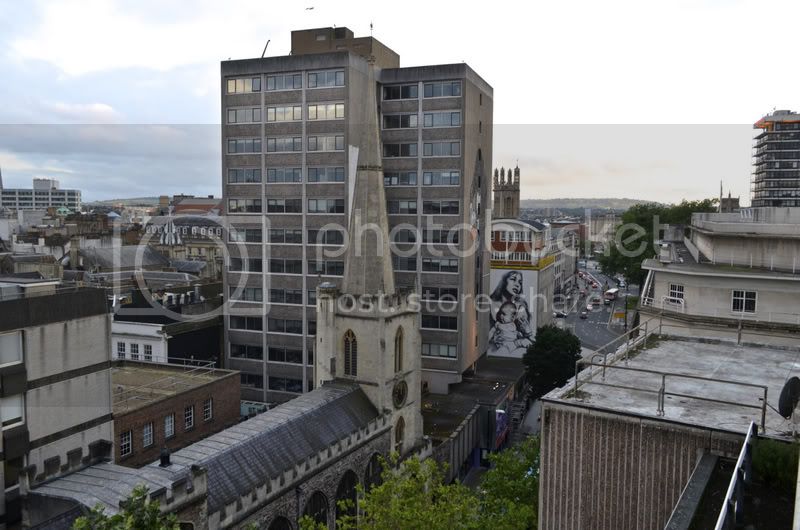 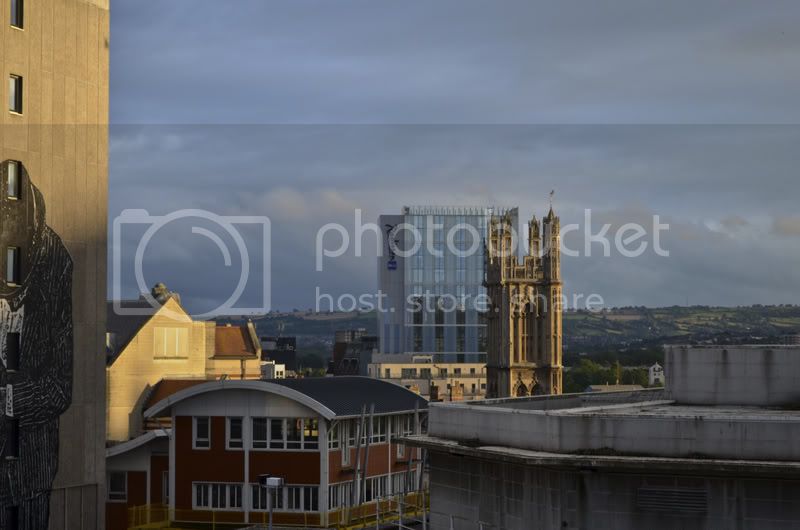 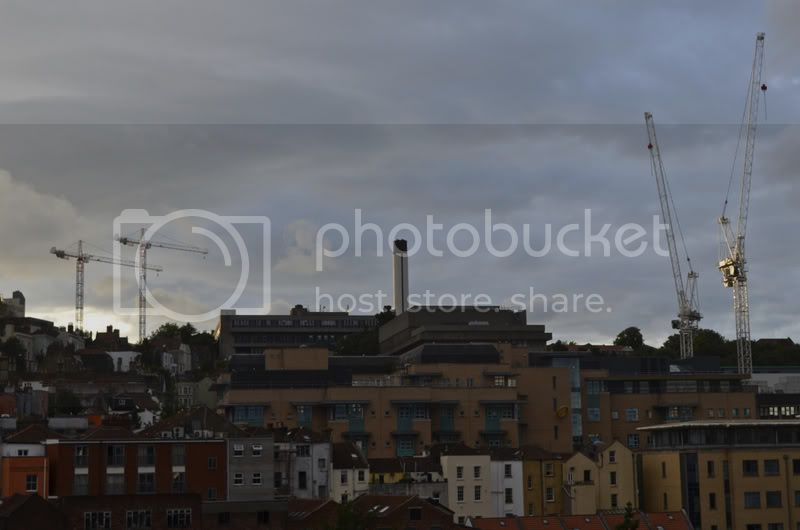 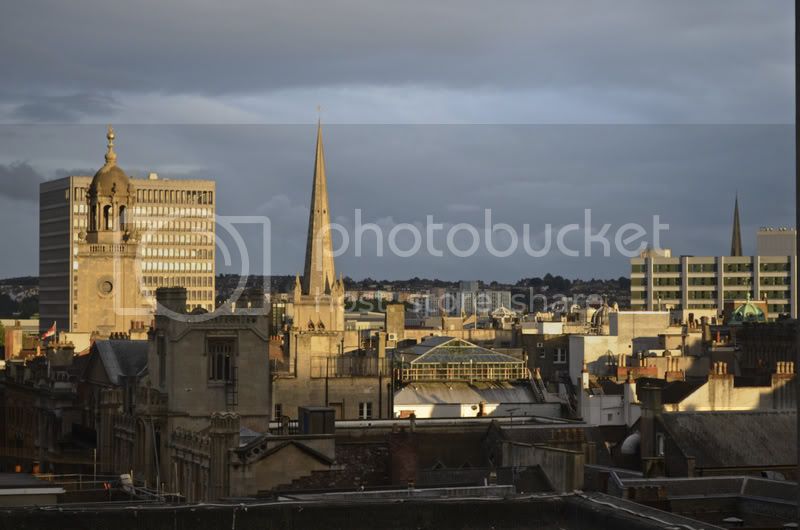 wohooo!! lovely..this ones done my head in a couple of times...so great to see her up..well done you!

Great stuff dude! Love the "No Clothes" sign at the cells

Excellent, but didnt it feel strange wandering round in there?


UE-OMJ said:
Excellent, but didnt it feel strange wandering round in there?
Click to expand...

Yeah, kinda did in parts. I hope I never need to go into a live courtroom!

It always amazes me how fast buildings outgrow themselves,Great report.

Location
Over The Hills And far Away

Great Report and set of images
You must log in or register to reply here.