After a long hiatus, partially enforced by the pandemic, I found myself at the airport waiting for a flight to one of my favourite cities, Berlin. I had even managed to convince UrbanX to dust off his Urbex gear, so this was going to be a trip and a half.

I had seen many a report and heard just as many rumours of the type of security the site had seen in the past. It appears they are no longer overly concerned about the site as we spent over 6 hours wandering and far from our normal stealthy selves.


As with so many of these bases, within the forests of Germany, the Wehrmacht constructed numerous training spaces and temporary living quarters for its soldiers.

Forst Zinna, or Lager III as it was originally named, was built in 1934 during the early days of the Third Reich It served as part of the country’s rearmament program and was located an hour from Berlin.

During World War II, it had numerous multi-story buildings and included barracks, training room, admin buildings and prison to mention just a few.

Adolf Hitler Lager, as it was known to those within the Nazi Party, was first used to house members of the SS. In 1935, it became a training camp for artillery officers.

By 1939/40 the artillery officer training was relocated and the base started training drivers in the use of tracked vehicles. As the Reich crumbled several units of the Wermacht who had reformed at the base found themselves fighting the advancing Red army. They managed to push the advancing army back and eventually surrendered to US forces in 1945.

The base fell into Russian hands and was used to house those displaced or imprisoned by the Nazi regime, although most of these were moved there forcibly.

Later in life the base was expanded and used by the 18th Guards Tank Unit & 118th Tank Training Unit. The base continued to grow and new areas created, including a zoo.

January 1988, Forst Zinna was the location of one of the worst railway accidents the GDR would experience. An express train crashed into a Soviet tank on the tracks. Six people lost their lives and another 33 were injured. The Soviet Army were deemed to be responsible for the tragedy. 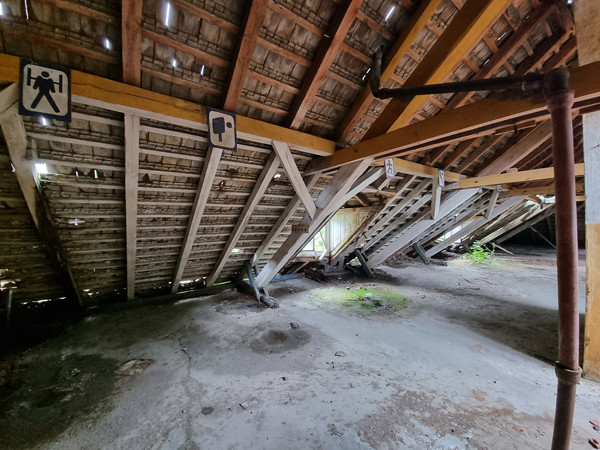 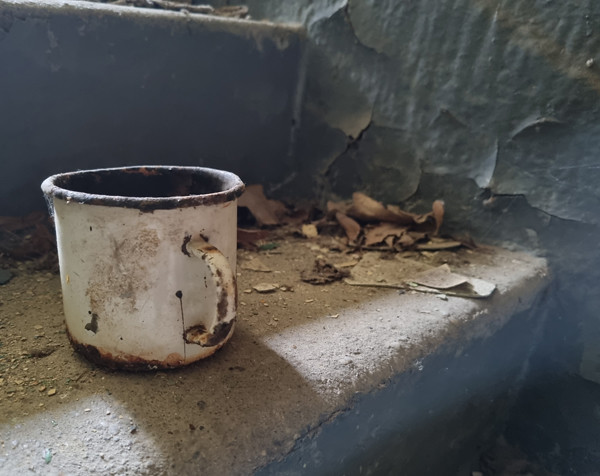 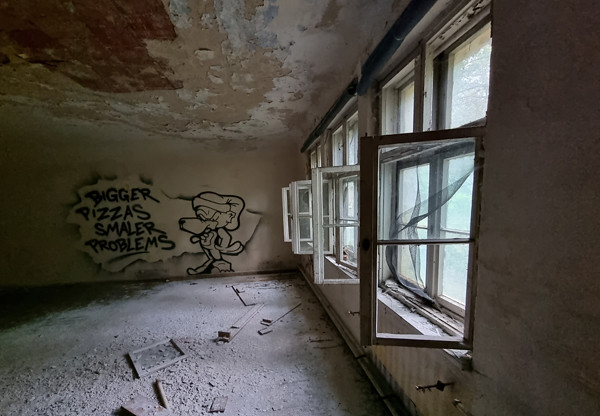 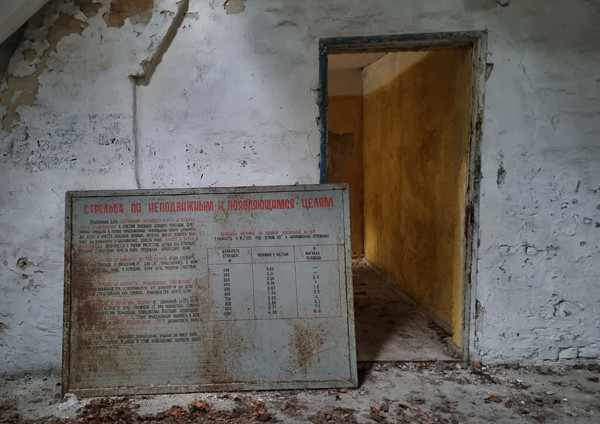 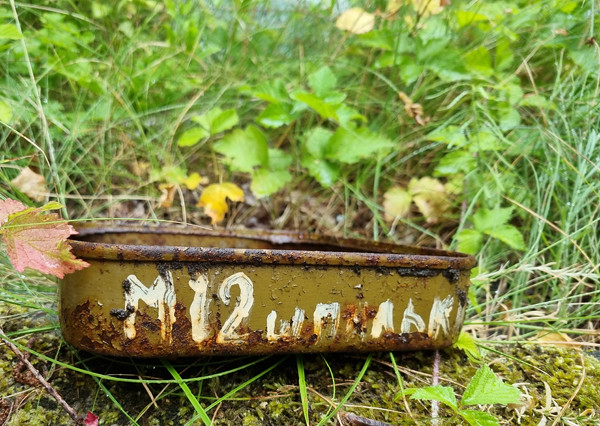 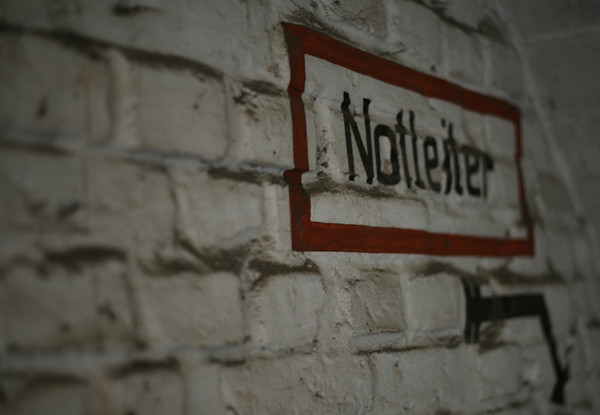 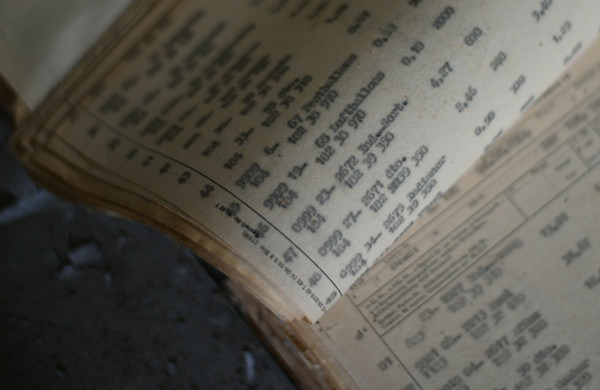 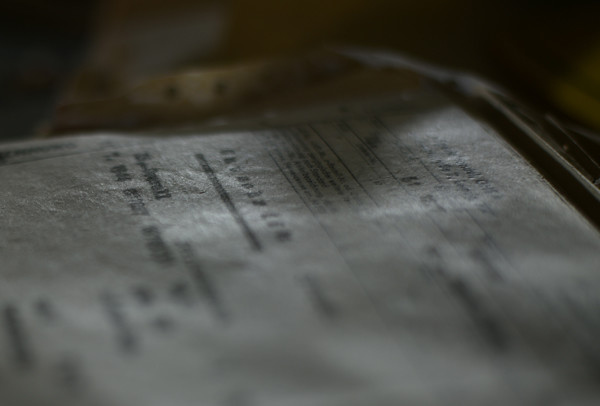 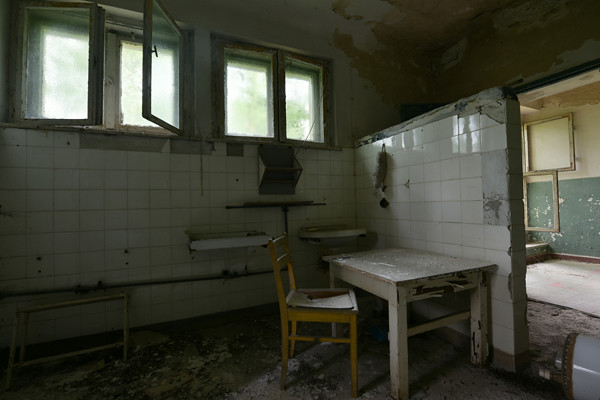 What are the chances eh? I just logged on and this pops up!

Fantastic set of photos, and it was a pleasure as always!

Nice one, glad this is still doable because other sites like Krampnitz are gradually being redeveloped.

I was tempted to pop past Krampnitz as I loved it and was lucky to see all of it before redevelopment. But its not really a pop past location. They are slowly tearing down Zinna too apparently.