Quite a nice relaxed stroll this one after a more intense portion of sneaking around Haslar. One of those that you visit because they are 'just there.' Still a nice mooch into some WW1 history. 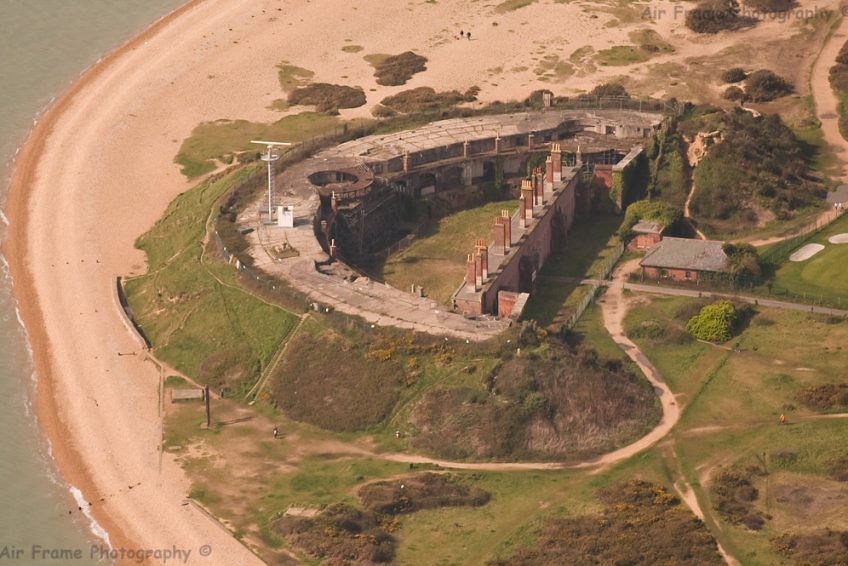 History snipped out of @Landie_Man 's report a few years back:

Fort Gilkicker is a Grade II* Listed Building and Scheduled Ancient Monumen. It is a unique piece of Victorian engineering and of great importance to the history of coastal defence in the United Kingdom. The “Palmerstone” Fort, was commissioned in the 19th century by the Prime Minister of the time; Lord Palmerston, as a gun battery to protect the seas around Portsmouth. At the time, Portsmouth was the most important deep sea anchorage in the British Empire, from the threat of invasion. The Fort was constructed on the site of the earlier Fort Monckton Auxiliary Battery. Construction began in 1863 and was completed by 1871. It consisted of 22 gun emplacements in a series of semi-circular granite-faced casemates designed to sweep the approaches to Portsmouth harbour with devastating gun fire.

It seems like the more explorations we do in the UK, the higher chance there is of a tricky access with security sniffing around nearby, so this was a nice breeze in the park. This may also be the reason why we think someone is sleeping in the officer's mess portion of the site (the two storey boarded up building) as we could hear music and coughing inside, and a used-looking bike was parked up outside an open door, as well as a dog leash. Nevertheless, whoever was in there didn't seem to bothered and we were comfortable walking around, taking in the impressive stone structure around us. 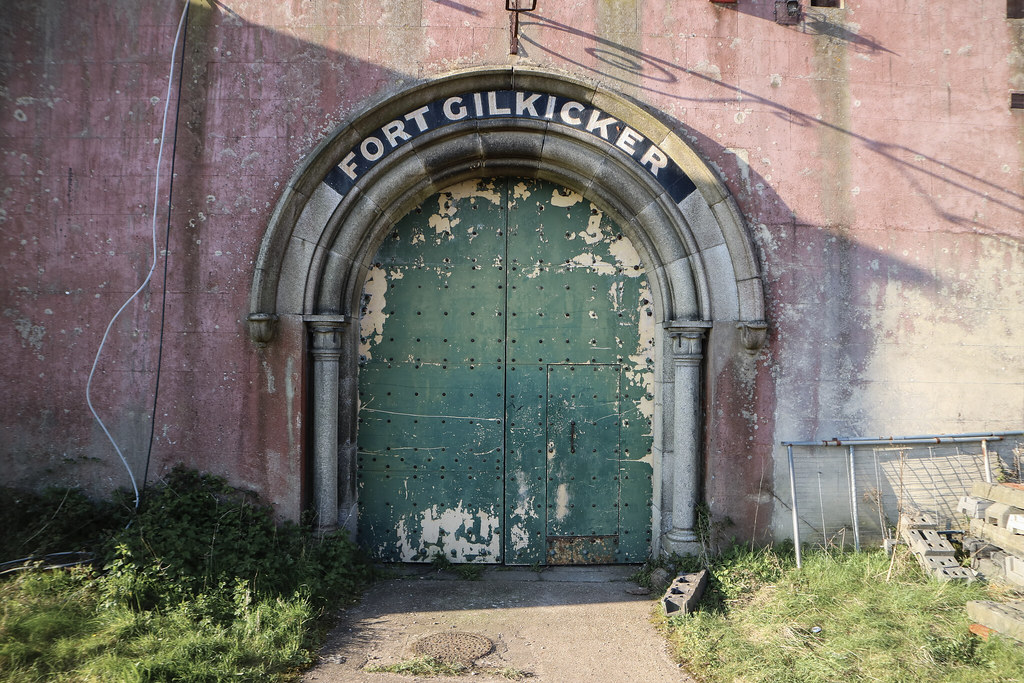 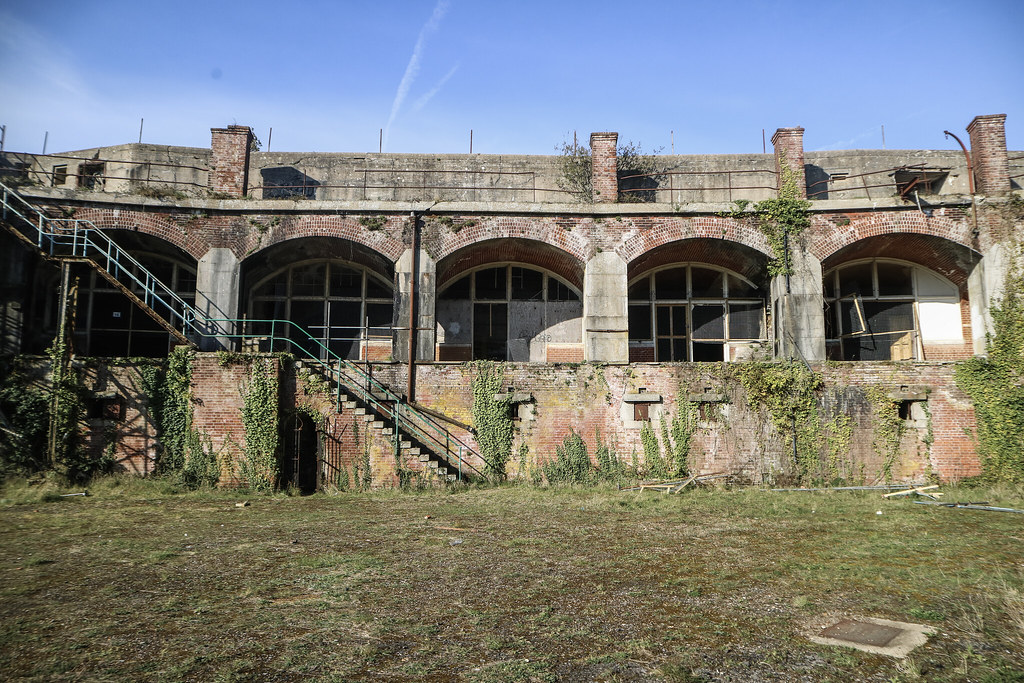 Scaffolding is up to stop the building crashing down, and the scaffolding barely looks stable itself 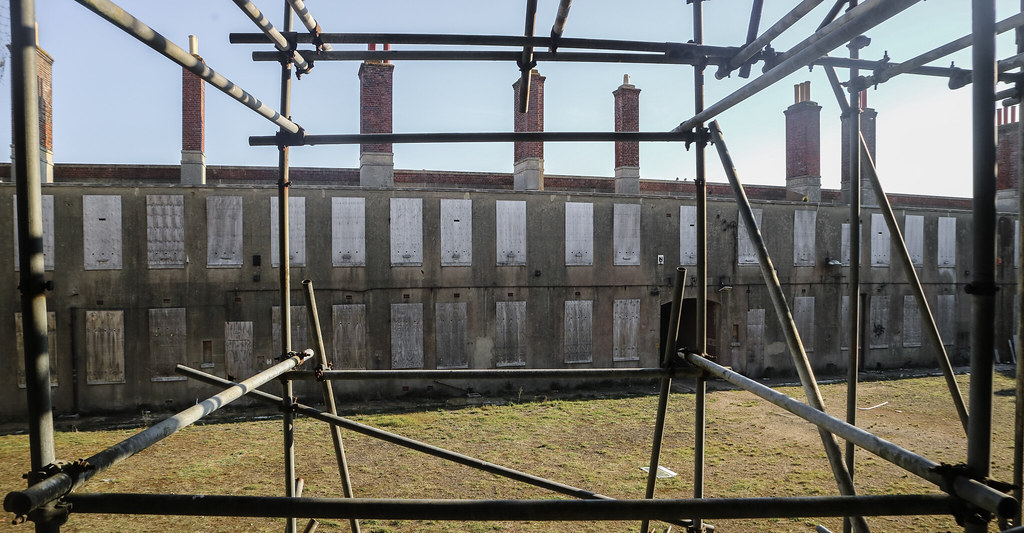 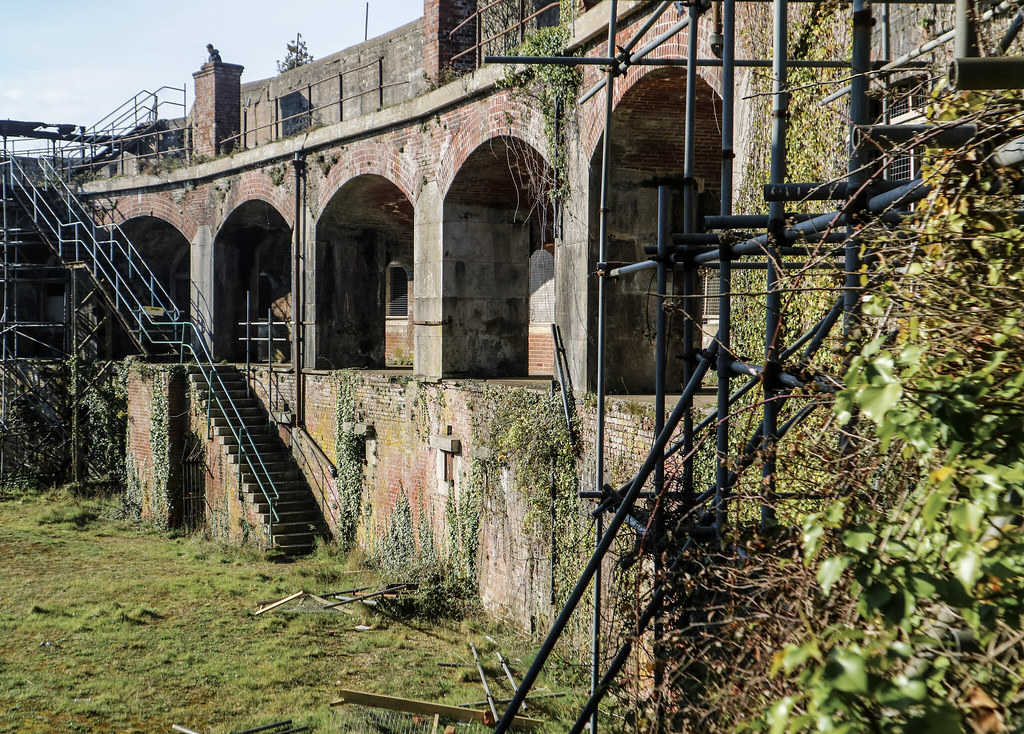 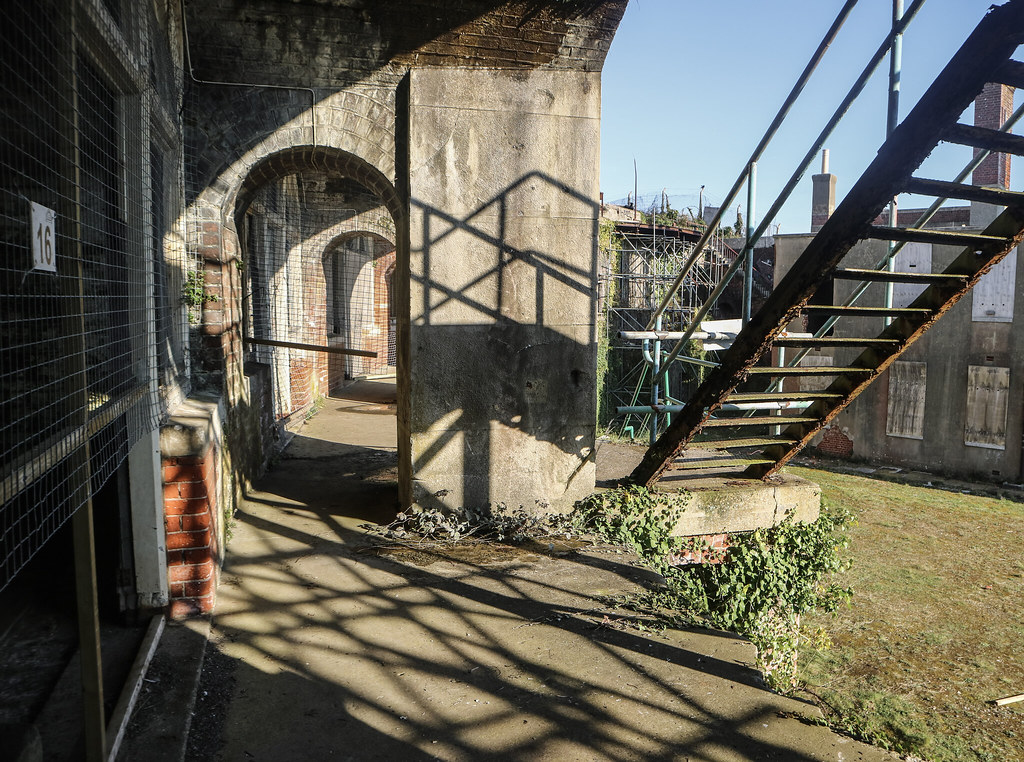 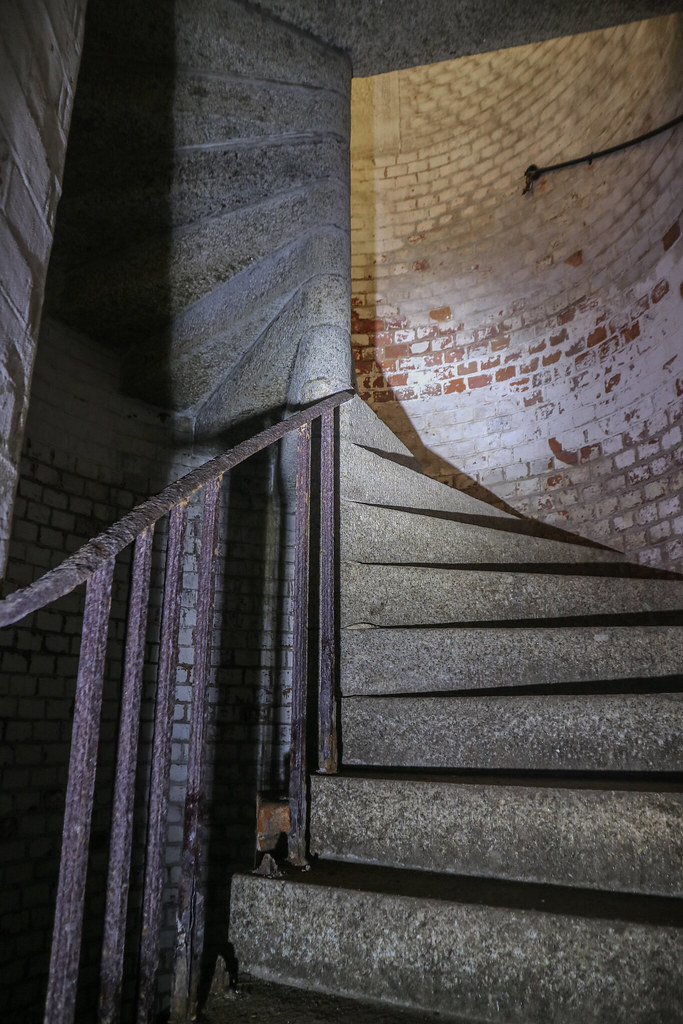 To finish with, the plans for the building in the future. A seaside car park with upmarket housing in the old casemates... 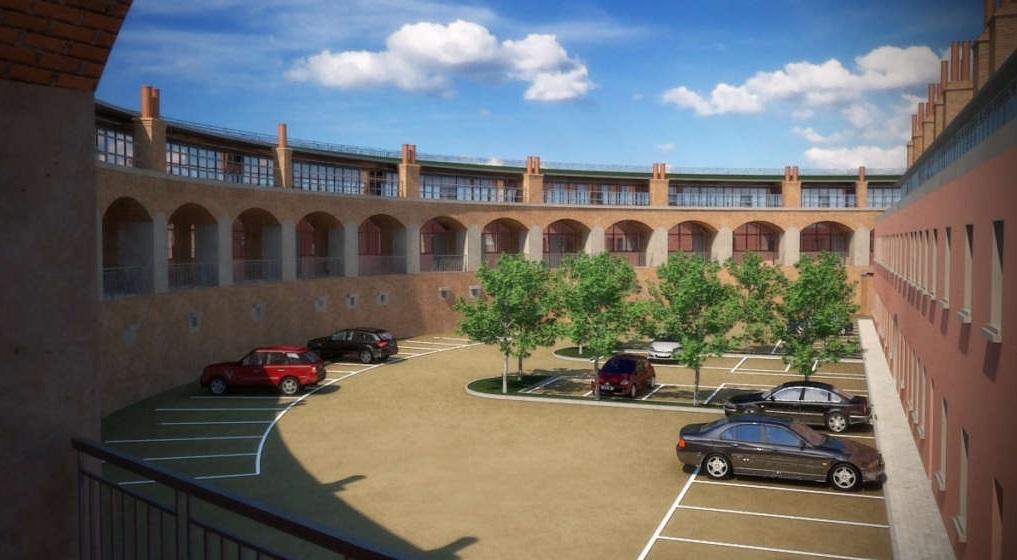 Here's the link for our documentary styled video of this fort. We cover the facilities' past, present and future through cinematics and narration:

That’s blooming sweet mate, I thought it was all sealed and done with...
Looks like a south coast trip might be on the cards.