At the start of last month, Dan .T had been offered work in Alderney, on arrival he required a negative Covid test and to self-isolate for 14 days but he could work during that period providing he had a negative test result. After his quarantine was up he decided to explore Fort Tourgis and heard about the history of the Nazis heavily fortifying the island and expanding Fort Tourgis, or as it was known to the Germans, Stutzpunkt Türkenburg, which translates as Strongpoint Turk's Castle.

ℍ𝕀𝕊𝕋𝕆ℝ𝕐 Fort Tourgis is an extensive fortification in Alderney to the north west of St Anne forming part of the Fortifications of Alderney. Fort Tourgis, completed in 1855, was designed to accommodate 346 men and was originally to be the largest of Alderney's Victorian forts. It was also designed to mount 33 heavy cannon in five batteries together with four 13-inch mortars. Fort Albert, begun a year later in 1856, was to become the island's largest and most heavily armed fort, but even today Tourgis remains a very impressive structure. Alderney's Victorian forts were designed to defend the island and its harbour, which was planned to accommodate a British fleet to respond to French naval power in the Channel. From 1860, advances in weapons, particularly the rise of rifled ordnance, and ironclad ship design, made the island's 18 forts and batteries, and the new harbour, increasingly obsolete. However several forts, including Tourgis, were later armed with more modern gun designs. In 1886 the island's defences consisted of 124 guns, mortars and howitzers; by 1893 only Fort Albert and Roselle Battery were armed, with Fort Grosnez having two practice guns manned by the Alderney Militia. By 1908 only Fort Albert with the two newly installed six-inch guns (1901) and Roselle Battery, with its two 12-pounder QF guns, defended the island. From July 1940, after Alderney and the other Channel Islands had been occupied by the Germans, the defences were designed both to protect the sea route from Cherbourg to St Malo, and to resist potential British assault to recapture the only part of the British Isles to be occupied by Germany. Fort Tourgis became Stutzpunkt Türkenburg, or Strongpoint Turk's CastleFort Tourgis has a Citadel containing the barrack block, main magazine and other facilities, together with two small gun batteries, one facing west (three guns) and one east (two guns) in the Redan – see plan. The fort's main armament was located in three major batteries facing seawards. The batteries are separated from each other, and from the Citadel, by ditches and drawbridges. By the 1920s, Alderney was effectively demilitarised, only to have a new lease of life during the Second World War when occupied by the Germans. They constructed five artillery batteries, 23 anti-aircraft batteries, 13 strongpoints, 12 resistance nests, three defence lines and emplaced over 30,000 mines on this small island. 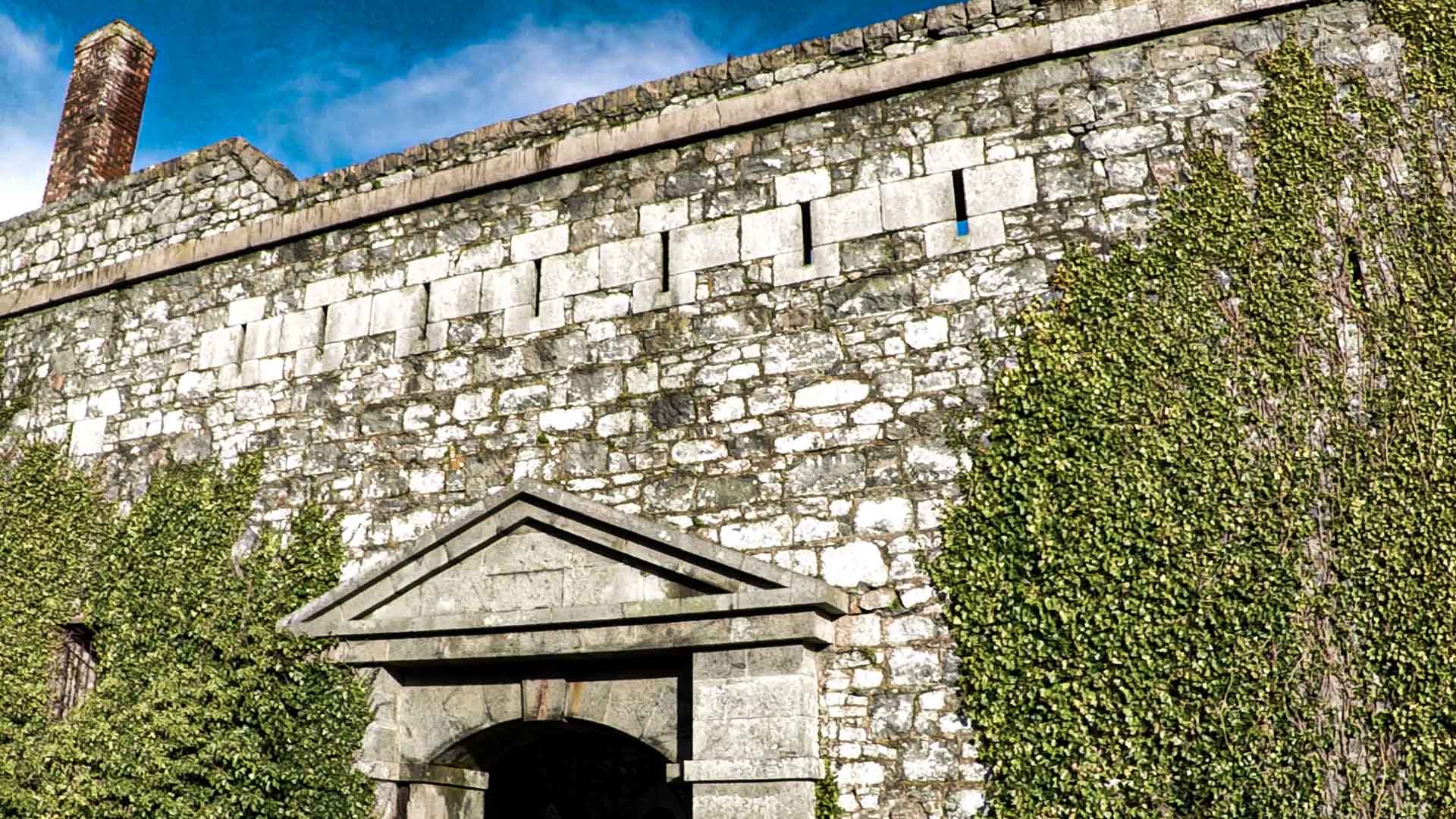 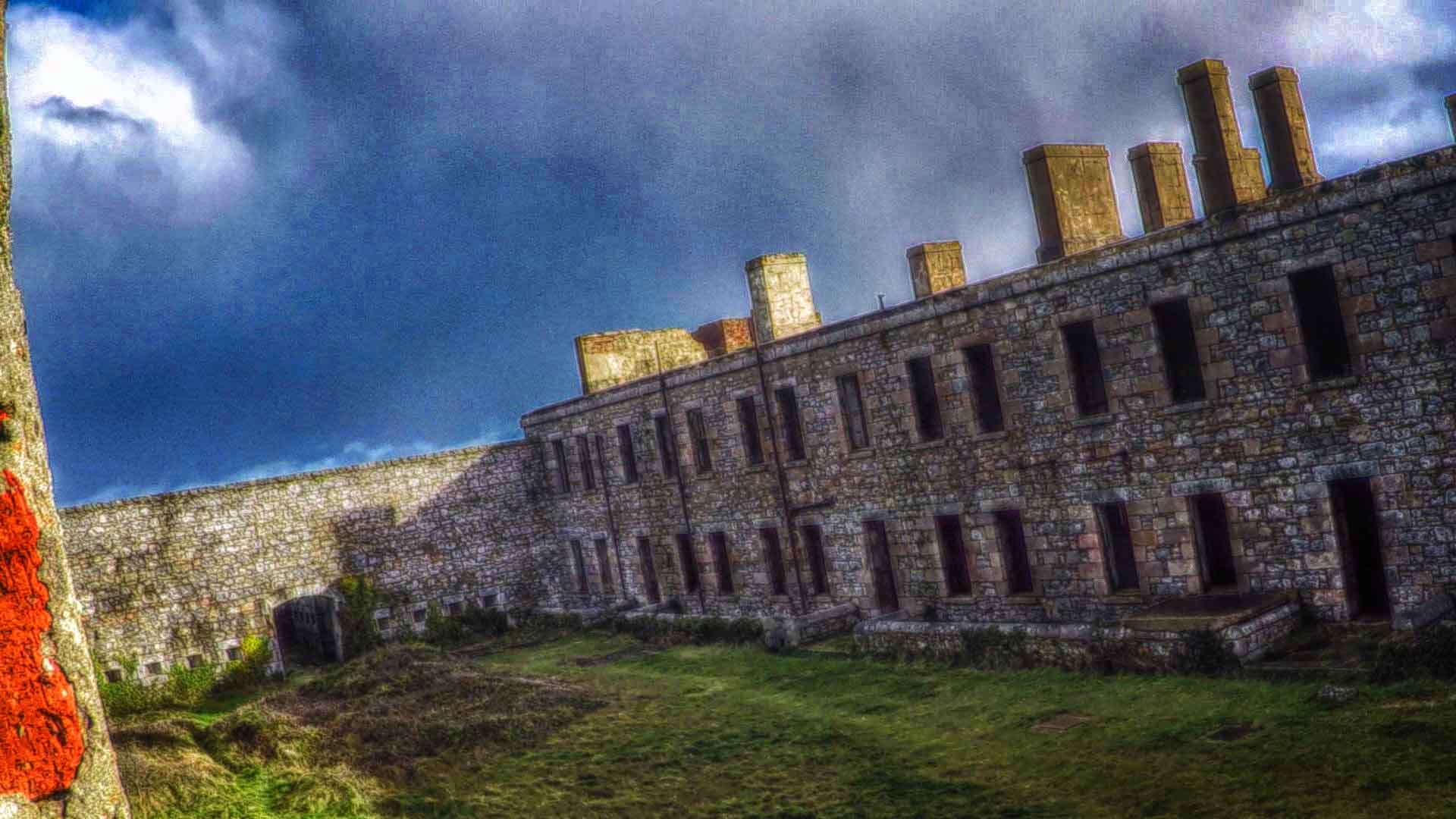 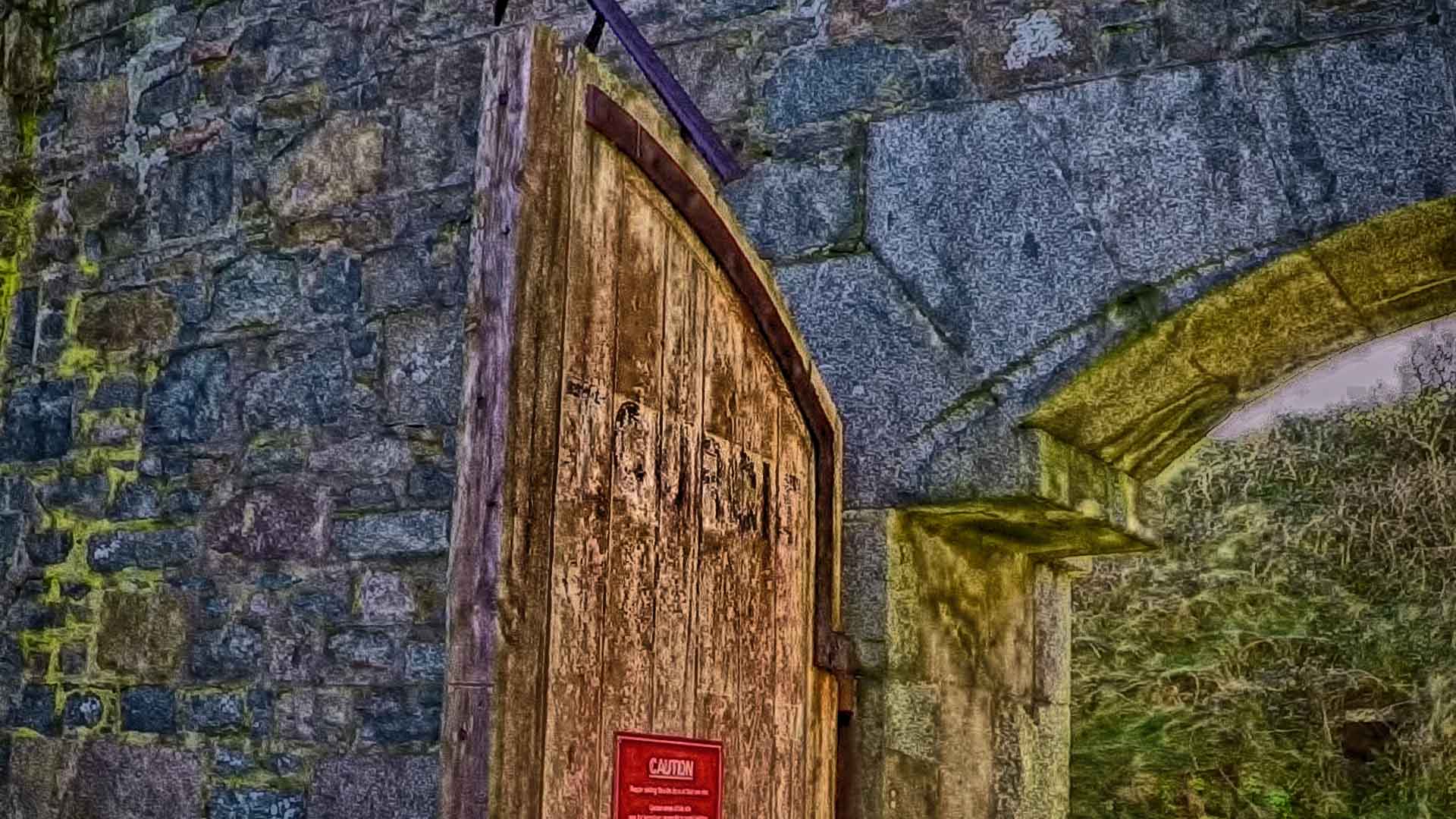 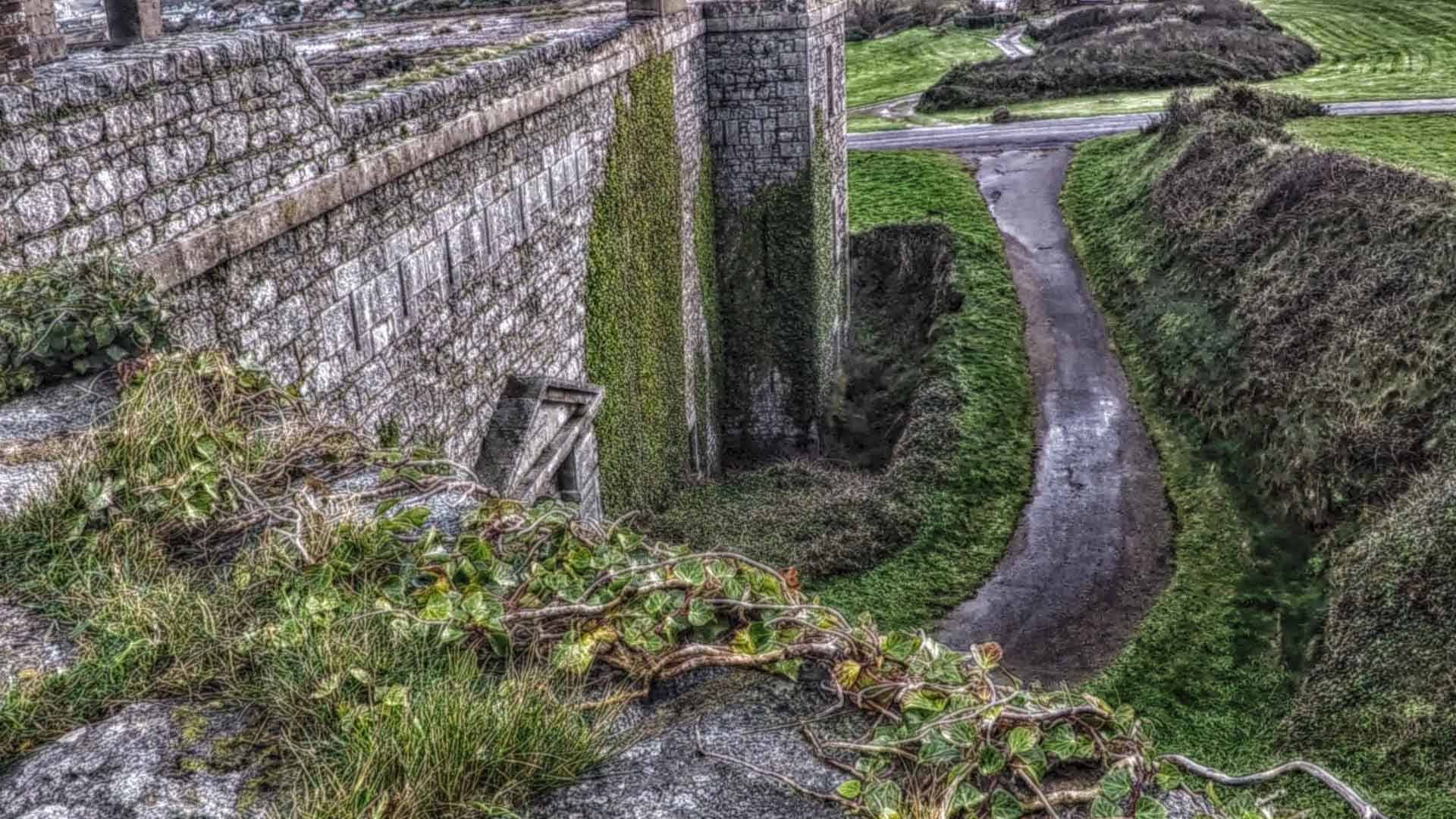 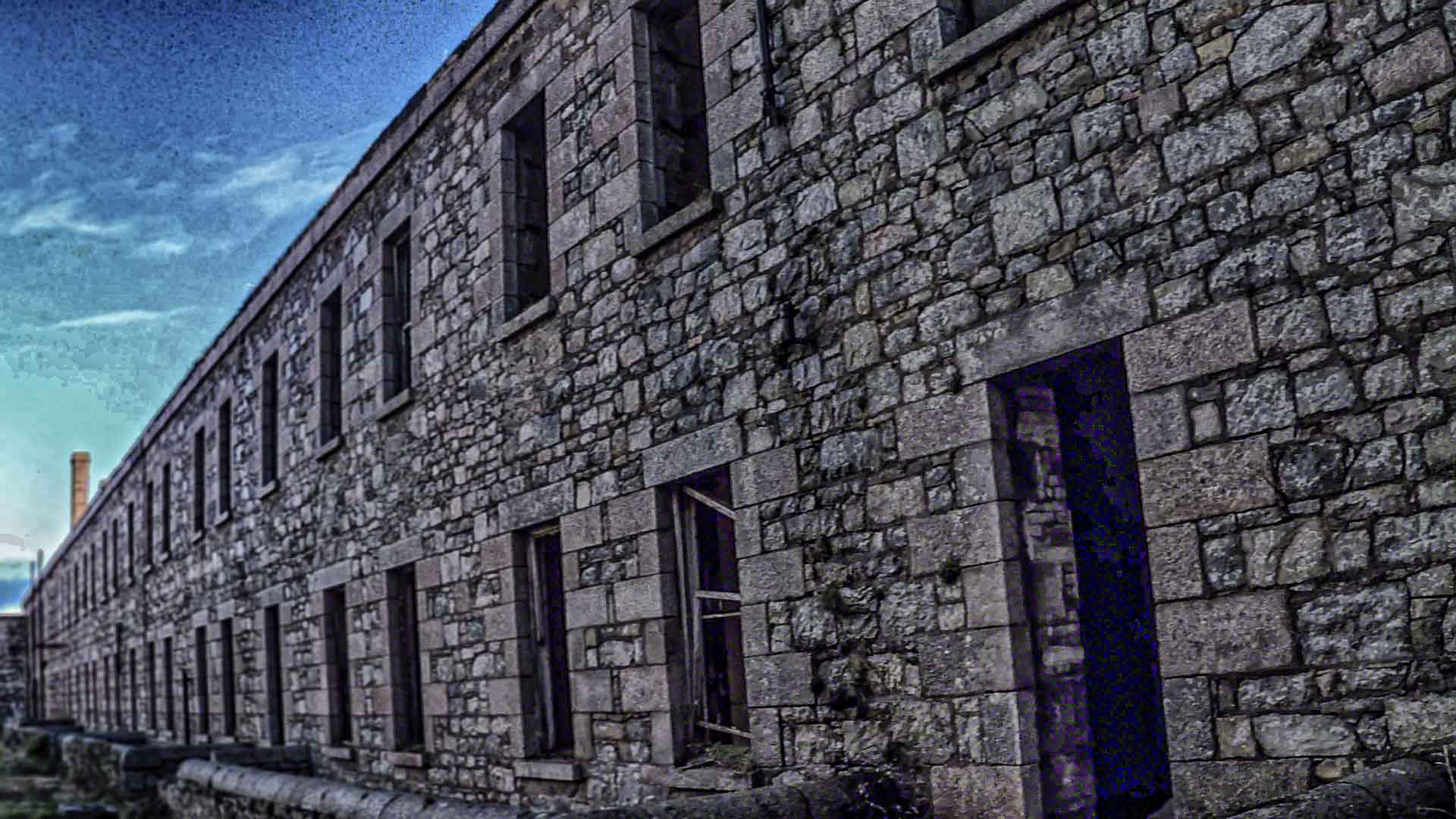 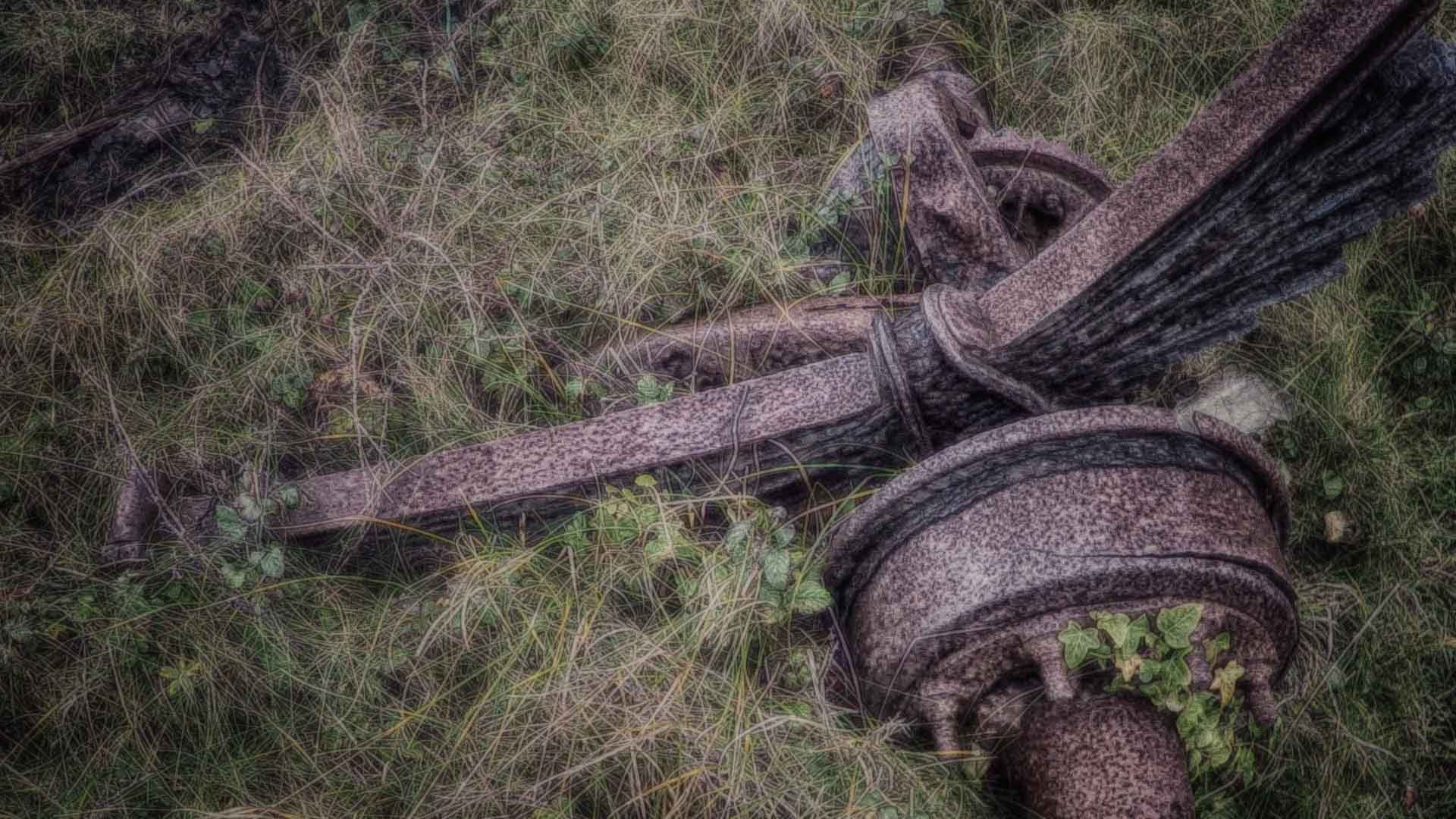 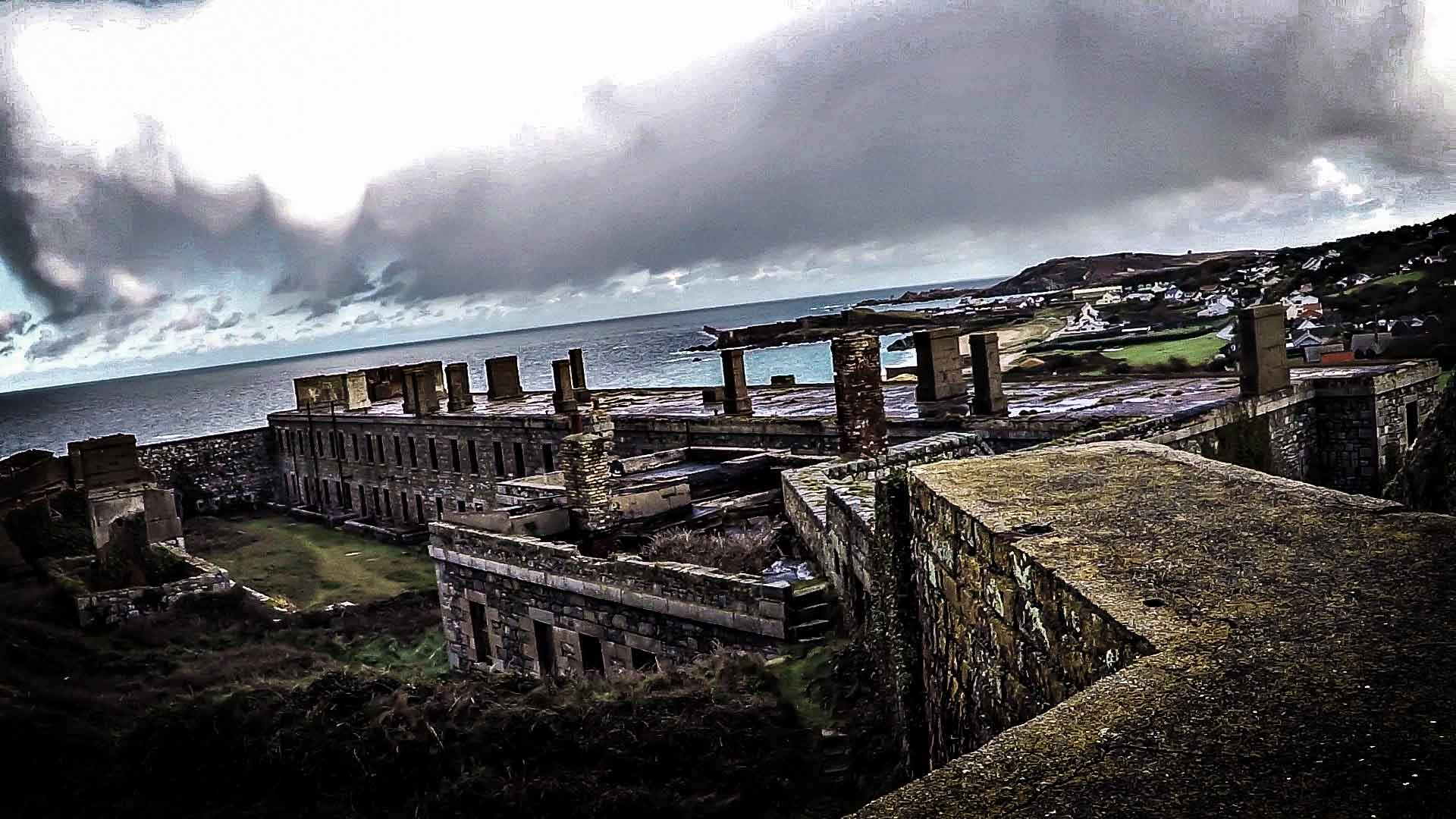 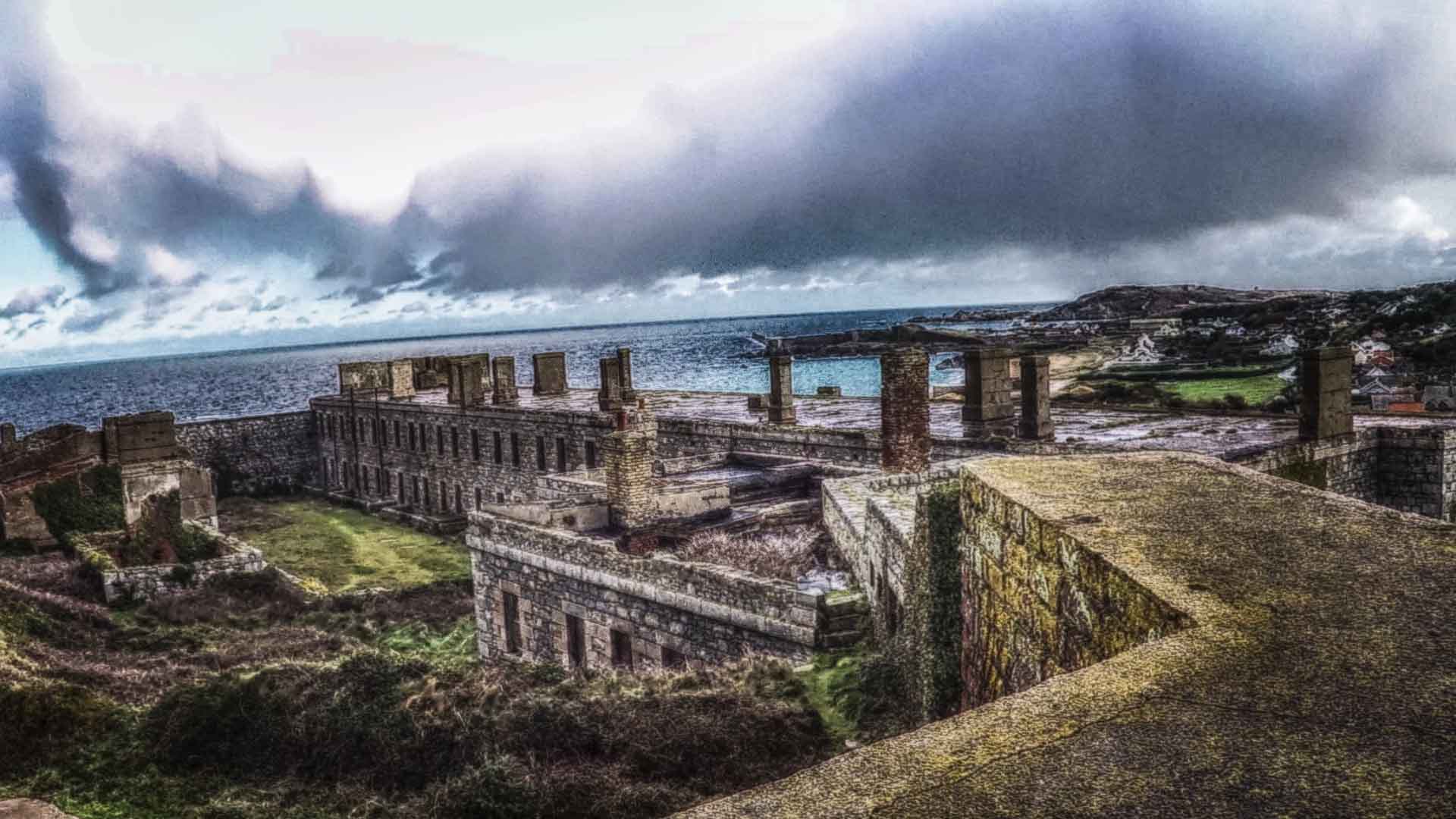 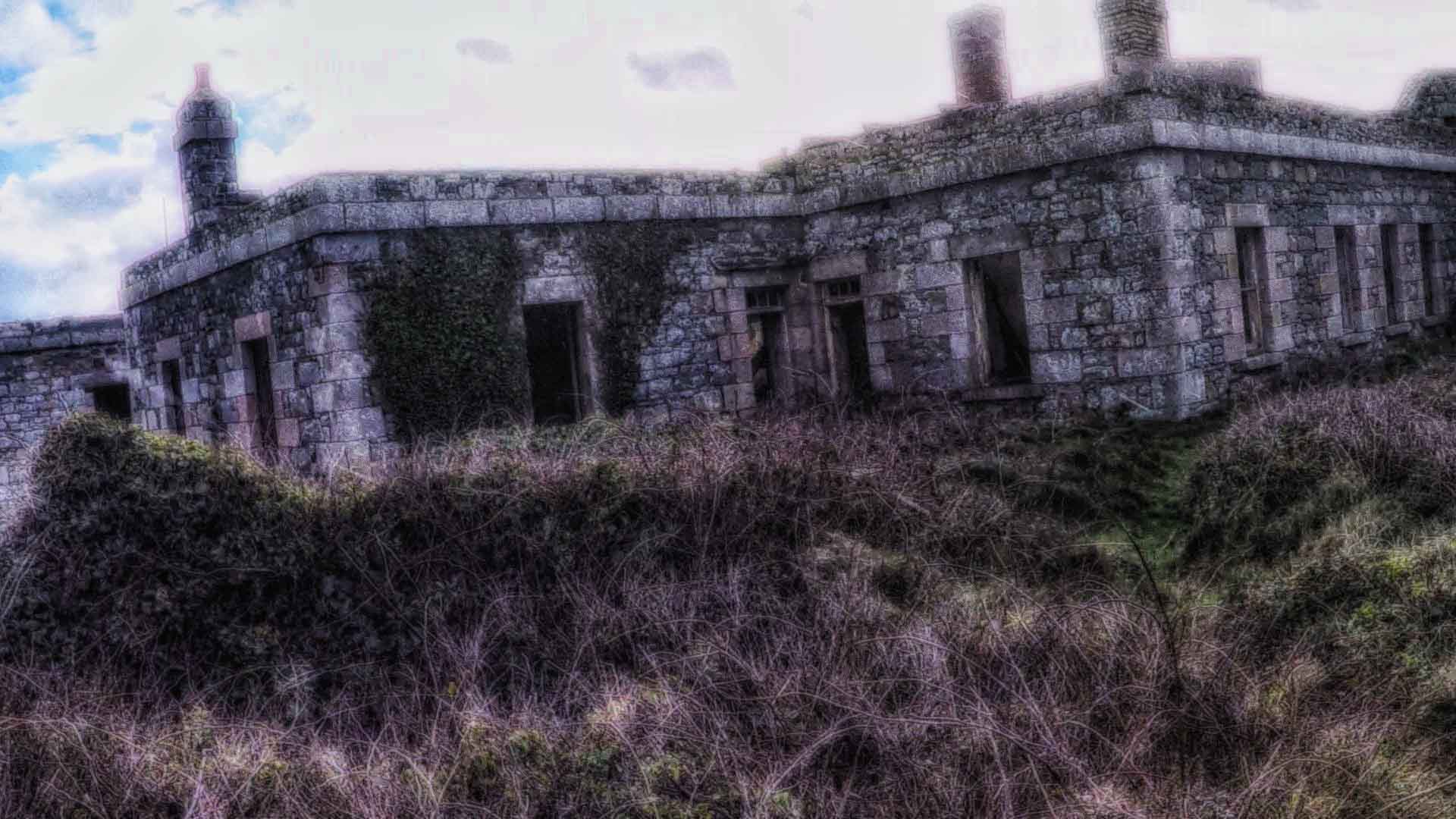 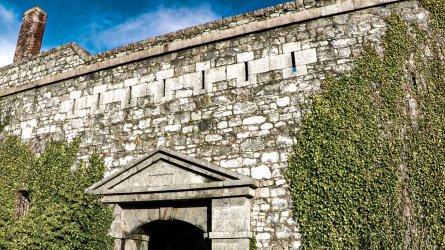 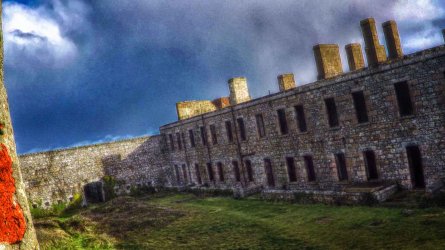 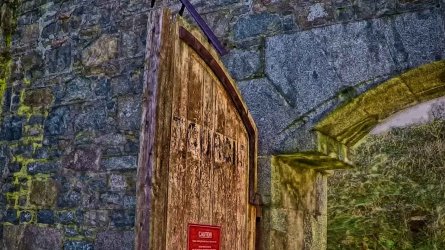 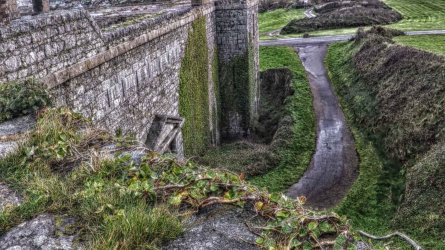 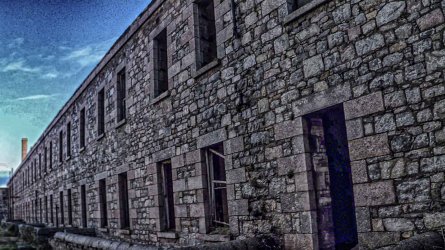 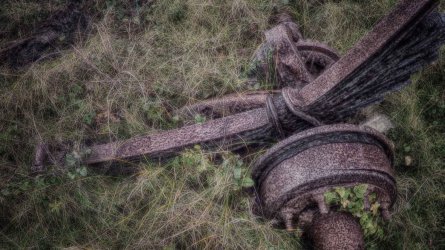 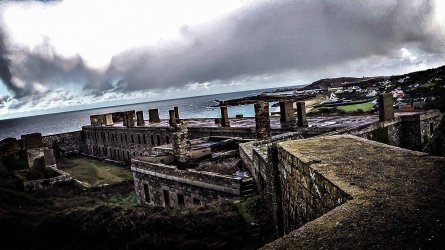 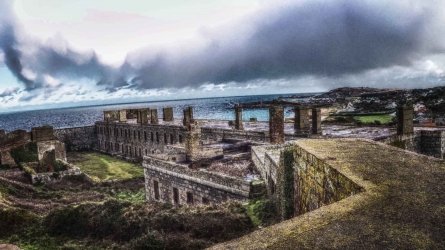 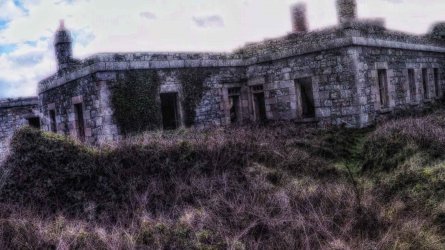 Thanks for checking it out