At the end of June 2019, floating down the canal on the way to Wales we made an overnight stop at Whitchurch. After some pub grub and a pint or three we stumbled on this place, one look at the old lamp hanging in the porch said it needed more investigation particularly as there was a for sale sign outside. I returned a couple of weeks later in the car. Just as I was getting acquainted with the outside a chap turned up with the keys, he didn't seem too surprised to see me in his garden (church yard) and after I'd explained how interested I was in the building he invited me in to look around. Sorting through some pictures yesterday I thought "I bet this is one that's not been done".....but as usual Bikin Glynn had been there and taken better pictures than me! (Is there anywhere BG hasn't been? I expect to find him abseiling in here through a sky light any moment!) However he left a few questions so I wasn't sure whether to add this to his report or do my own...so lets call this an addendum. It's a wonder we didn't meet as looking at the piles of wood/work in progress in the pictures there can't have been much time difference between our visits (though he had built more shower wall by the time BG got there). The guy I met was the son of the owner who had bought it to develop but run into difficulties. His son who can best be described as a very talented eccentric bespoke furniture maker and all round practical chap who loves building and restoring "stuff" - he never does it the easy way. But he is a really nice bloke.

All the equipment and "stuff" around was his workshop/hobby/projects / life. Longer term he was planning to make the main church area into some sort of community art space with possible flats in the old church hall area behind. In the short term he'd set up all those machines, most of which were rusting lumps in farmers fields etc before he restored them by hand to the condition you see in the pictures (he doesn't do things the easy way) to make/do all the wood work for the conversion and renovation of the church. While this was going on he was making him self a multi-level flat in the first bit behind the church, hence the part built toilet, funny fridges and old restored log stove to keep him warm. Easy to see him as just eccentric but a duplicate of the bespoke stone sink on a stand (which he made out of a solid block of stone and polished himself) with several hidden features had just received rave reviews and sold a New York Exhibition when I spoke to him. As this is his home I did wonder about posting at all but as it's just more of what is already out there from the same time and it confirms the place is no longer derelict to deter others so I guess it will be ok.

Anyway:
Opened on 15th April 1846, the building was registered for the solemnization of marriages in June 1848. The chapel was described in 1851 as "a handsome, lofty, and commodious edifice of brick, fronted with free stone, and ornamented with a portico supported with pillars of the doric order; the whole has a chastened and beautiful appearance." The chapel was renovated in 1892 and £500 was reported in 1903 to have been spent on renovating the chapel. The congregation subsequently joined the United Reformed Church. The building was still in use until recently. It closed around 2002/3 and an application for change of use was lodged 2008-9. It was de-registered as a place of religious worship in October 2016. The chapel was for sale in 2018. I notice Glynn wrote more but then deleted most of it so perhaps I will need to do the same?

For quality pics you can look at Glynn's report so I'll just put some different angles/comparison pics in from my phone
Here it is in the 1890s. With the lamp that called me to it, it's lasted well! 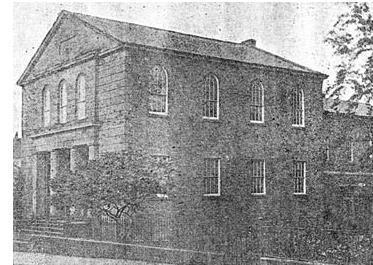 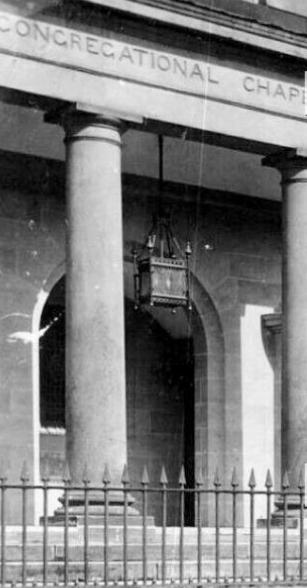 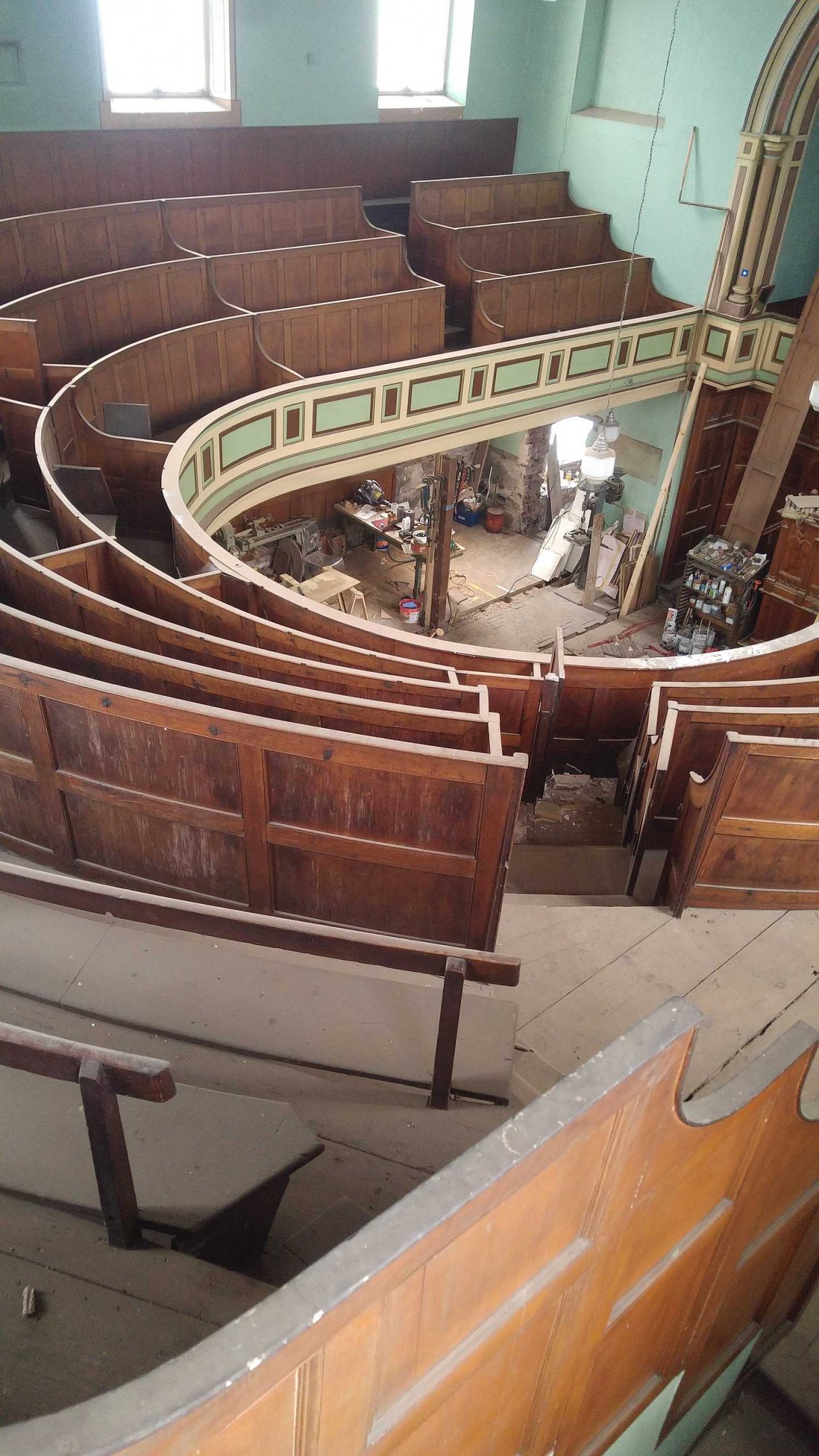 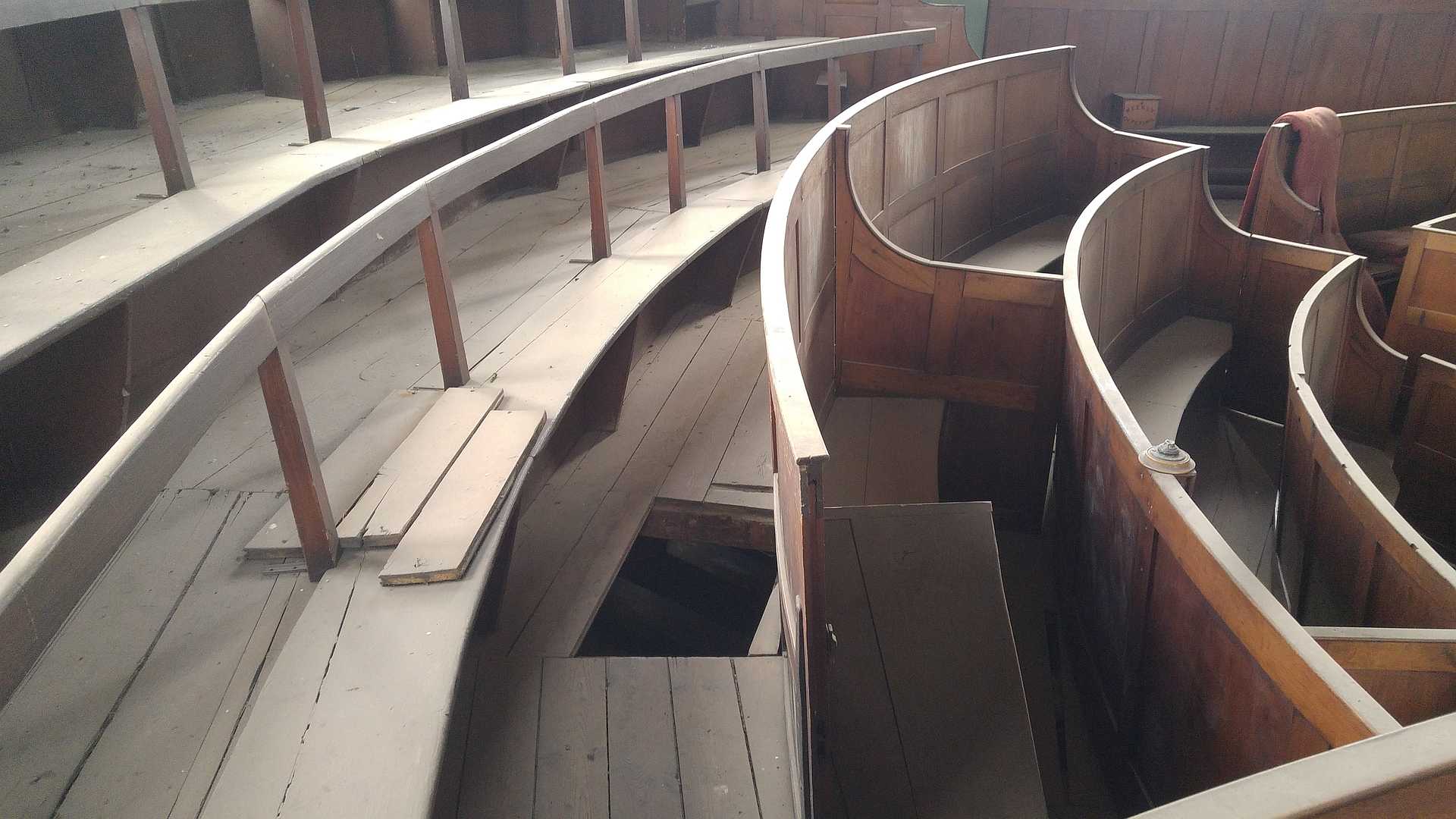 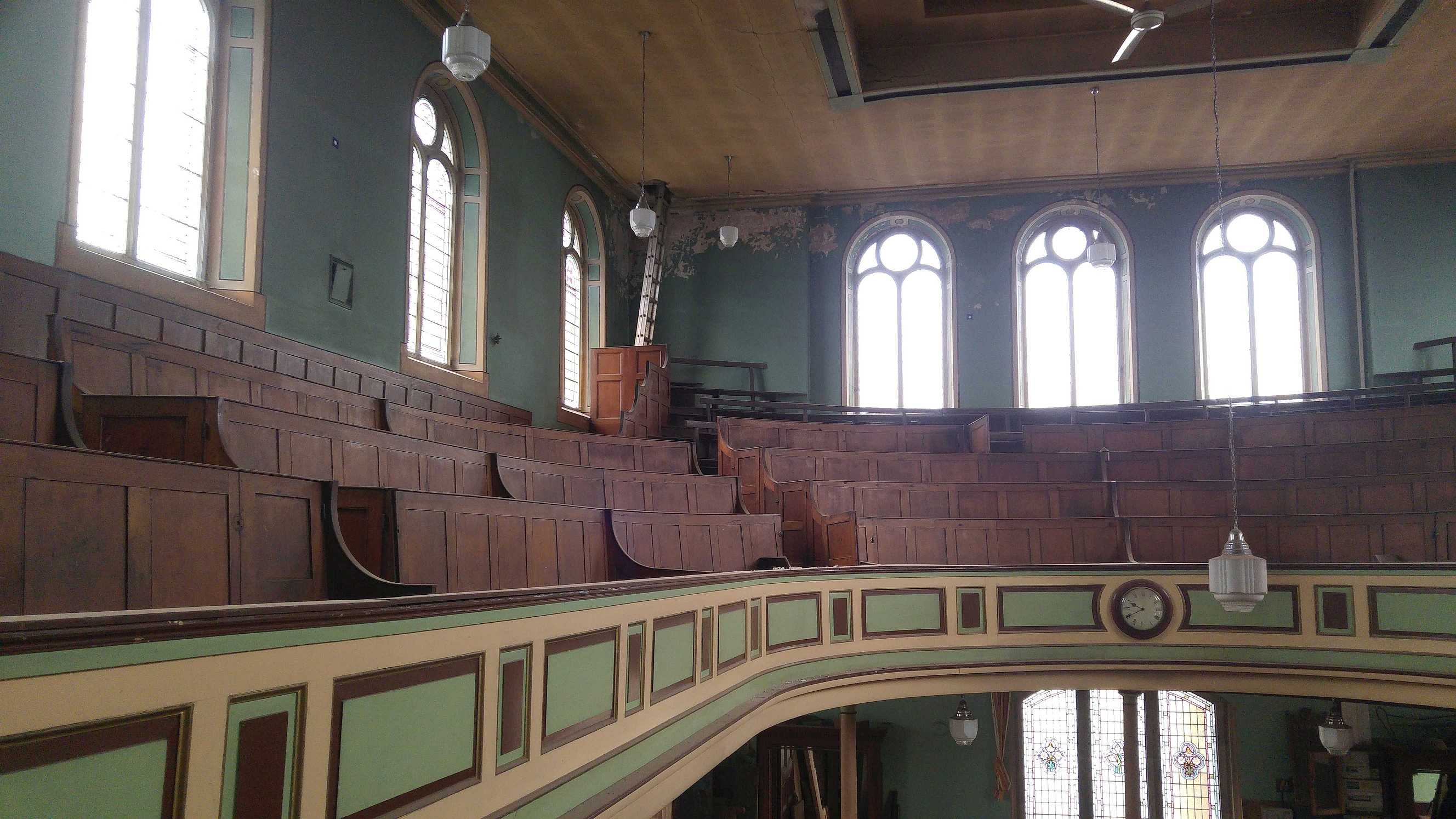 I climbed the ladder but there was nothing in the roof space. 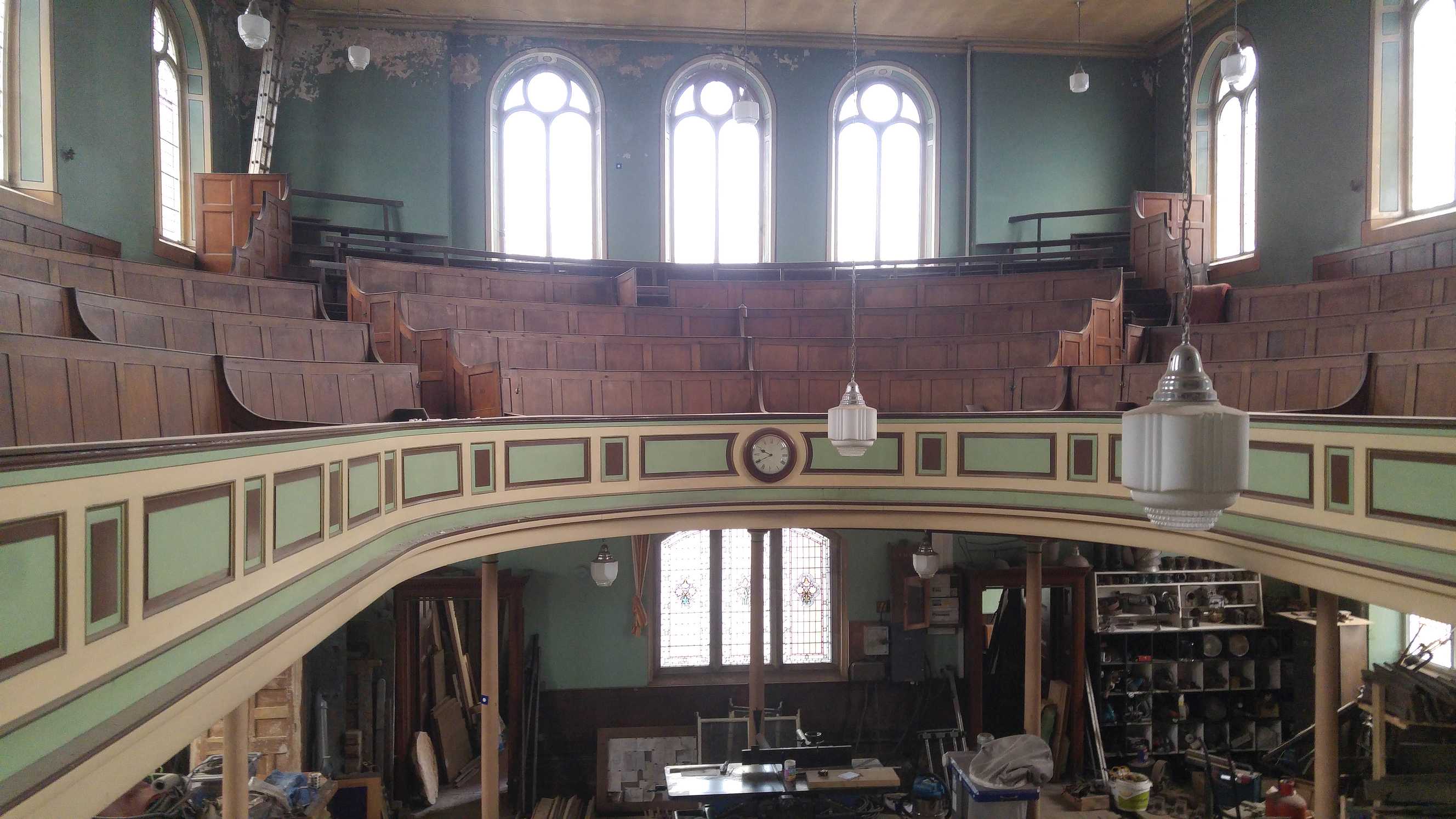 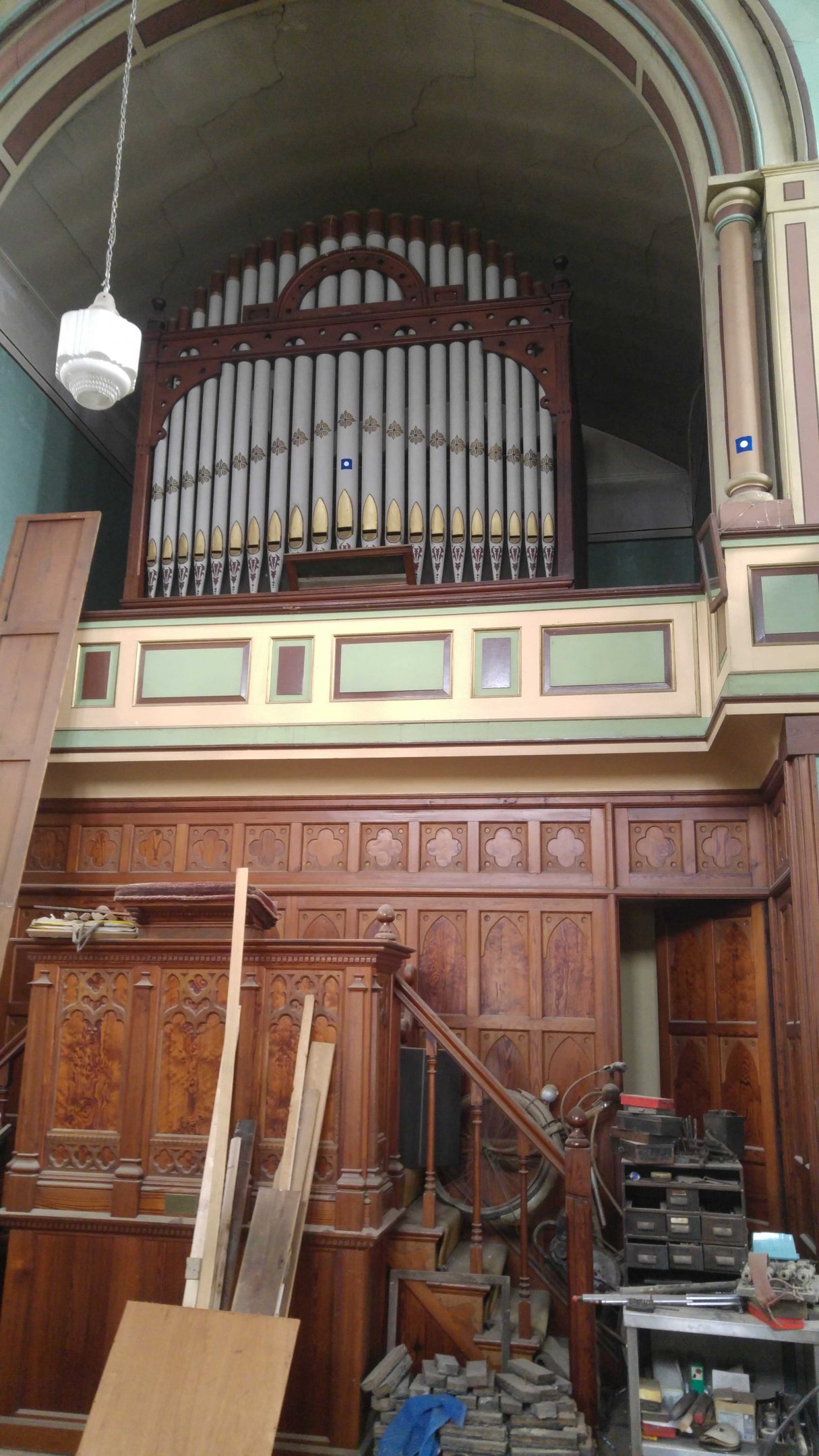 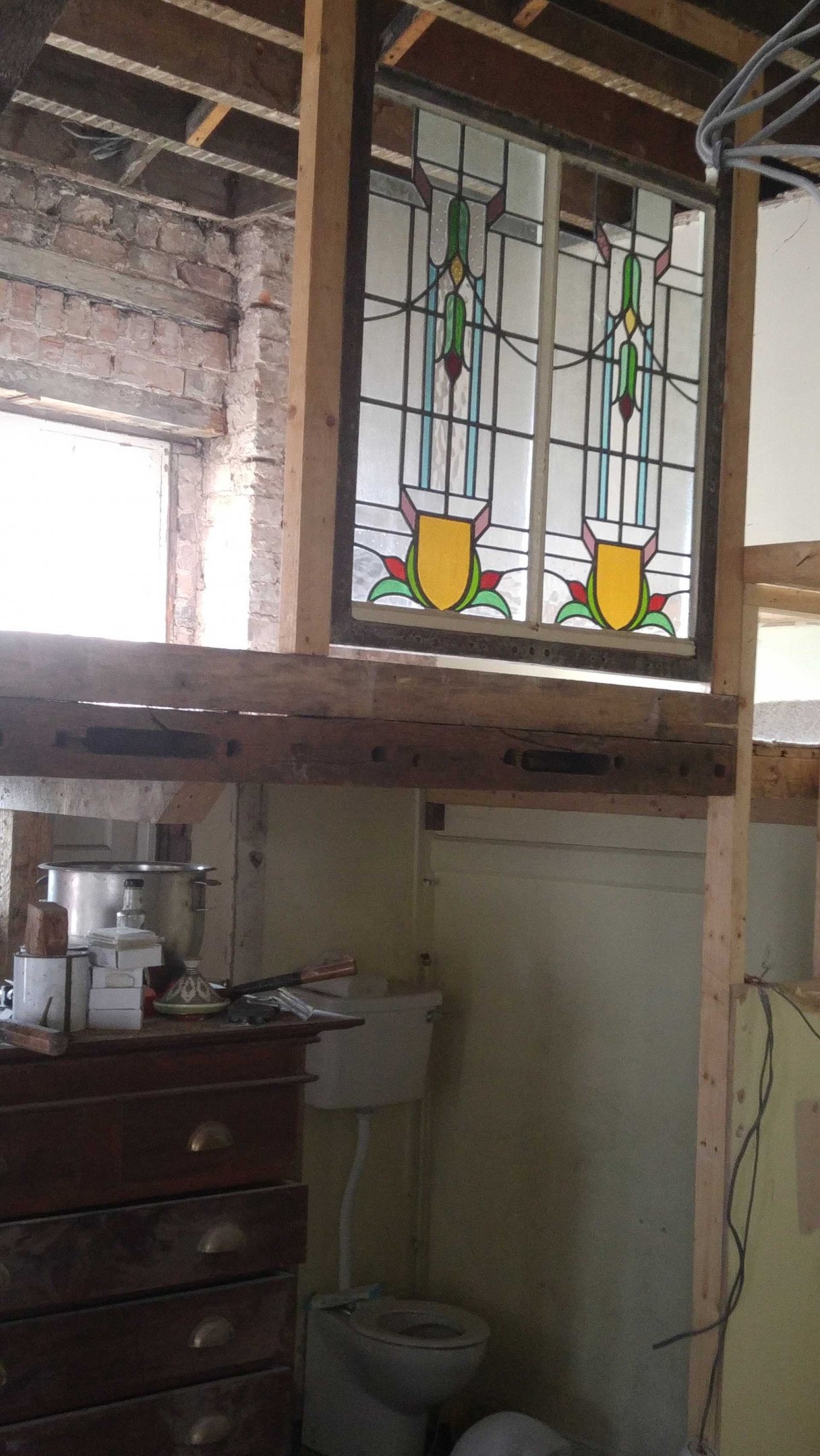 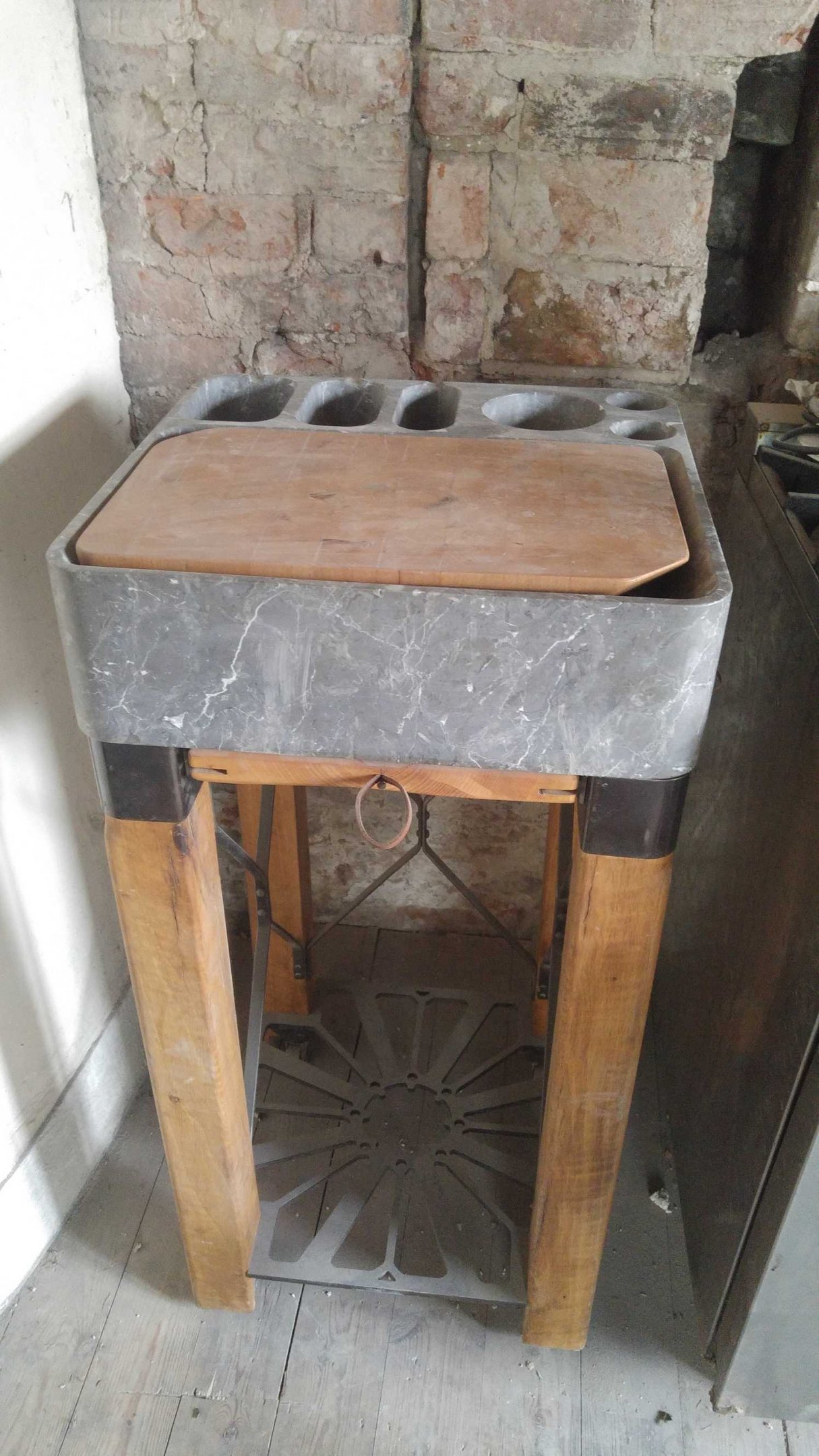 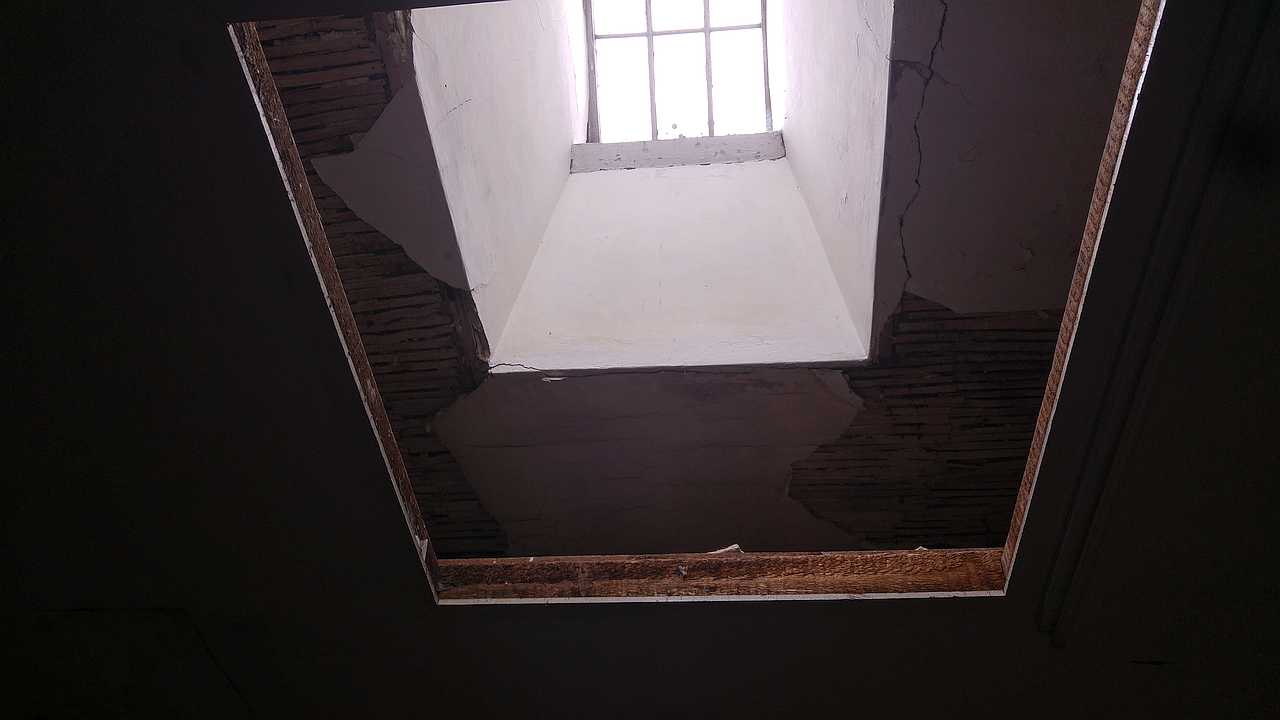 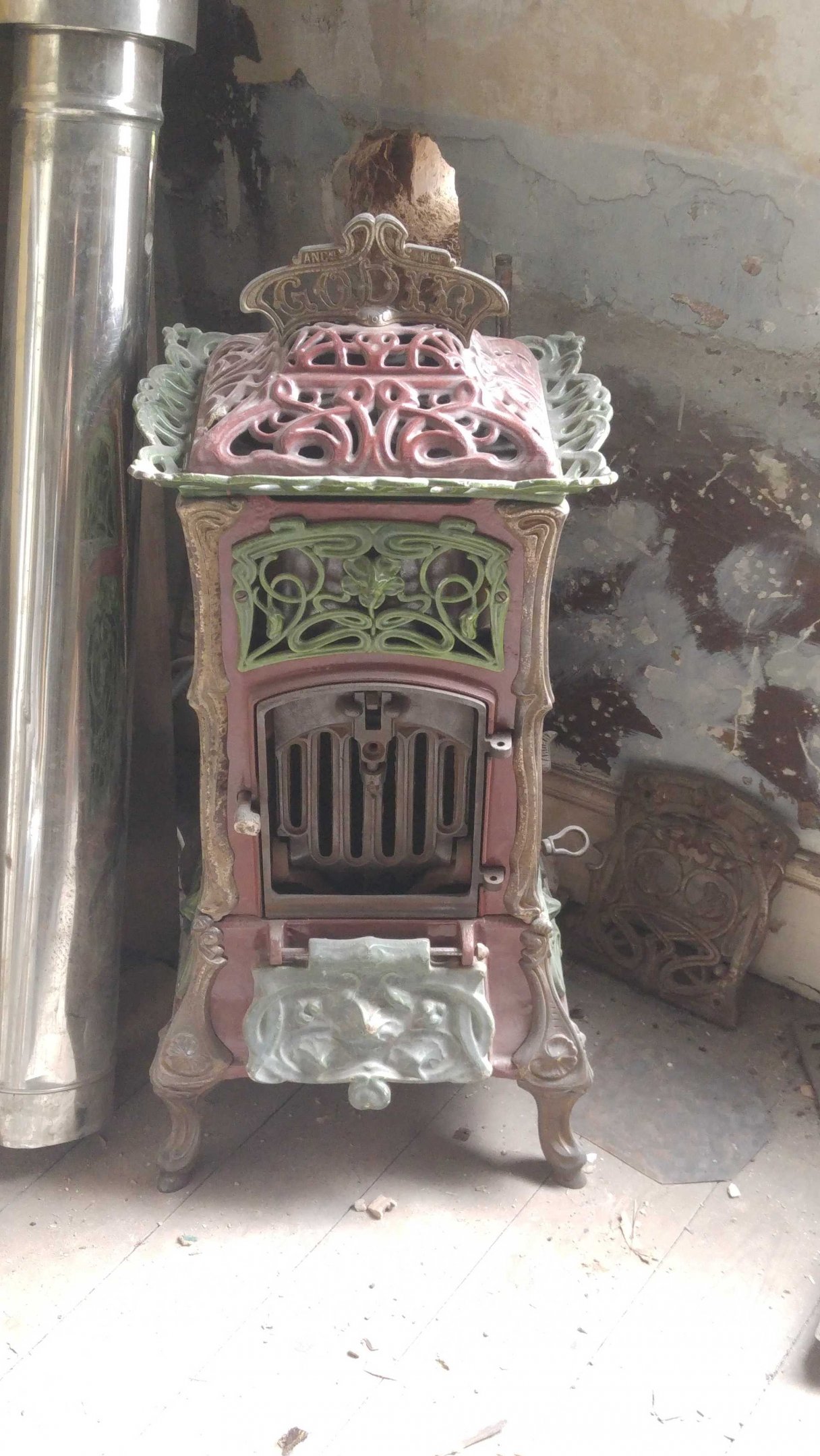 That’s very nice indeed, seems you were in the right place at the right time.

Awesome stuff thanks for the shout.
I guess we were just lucky as is was obviously owned & occasionally used but we just walked in as bizarrely the doors were just left open.

as u stated it was for sale with planning to convert on it, do you know if its still there or been sold?

FunkyMuffin said:
That’s very nice indeed, seems you were in the right place at the right time.
Click to expand...

Yes, very lucky 10 minutes earlier and it could have ended badly as it was it couldn't have been better.

BikinGlynn said:
Awesome stuff thanks for the shout.
I guess we were just lucky as is was obviously owned & occasionally used but we just walked in as bizarrely the doors were just left open.

as u stated it was for sale with planning to convert on it, do you know if its still there or been sold?
Click to expand...

Chatting to him it wasn't clear if the for sale sign was there left over from when his dad bought it or if his dad had been planning to sell it after planning dificulties before he took a fancy to it. In any case when I was there he was certainly determined to get on with converting the hall behind to flats in a sympathetic way to placate the planners and was working flat out to make his artisan flat behind the organ habitable so I can only assume that's what happened. I couldn't see anything about it recently on zoopla. etc
Last edited: Feb 12, 2021