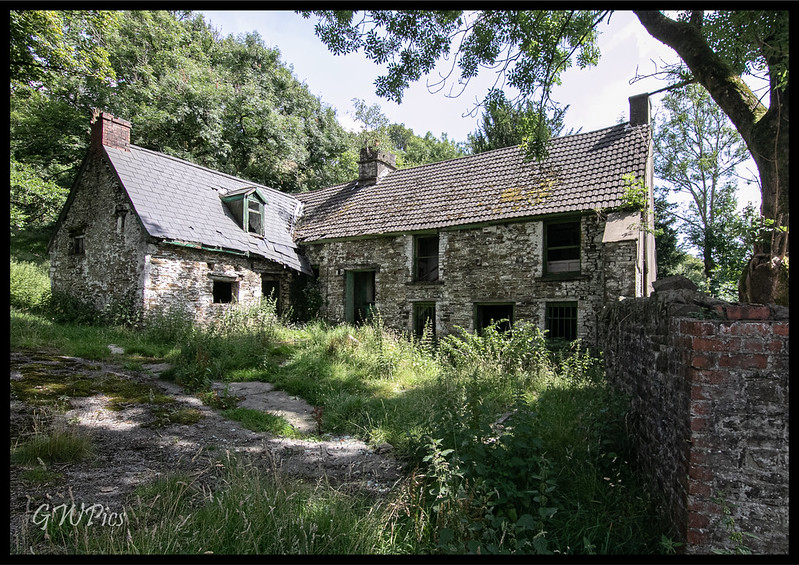 Pretty poor this one but hasnt been covered for a while so here we go, if you look at prev reports this is going downhill fast but is still a quirky building.
Early C17 farmhouse set into slope: slightly later single-unit range added at right-angle near uphill end. The house originally was of lobby entry plan, with downslope lofted cowhouse. 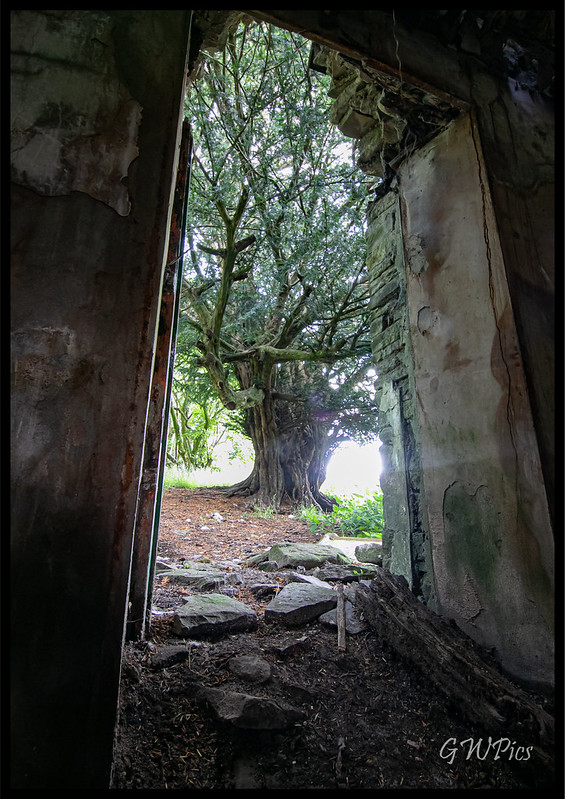 In the later C19, when the farmhouse was adapted as a public house for the mining community of Troedrhiw-gwair (many of the houses having been demolished in recent years), the cowhouse was converted to a dairy with the Buff’s Society room above. At this date, the main entrance was slightly resited. 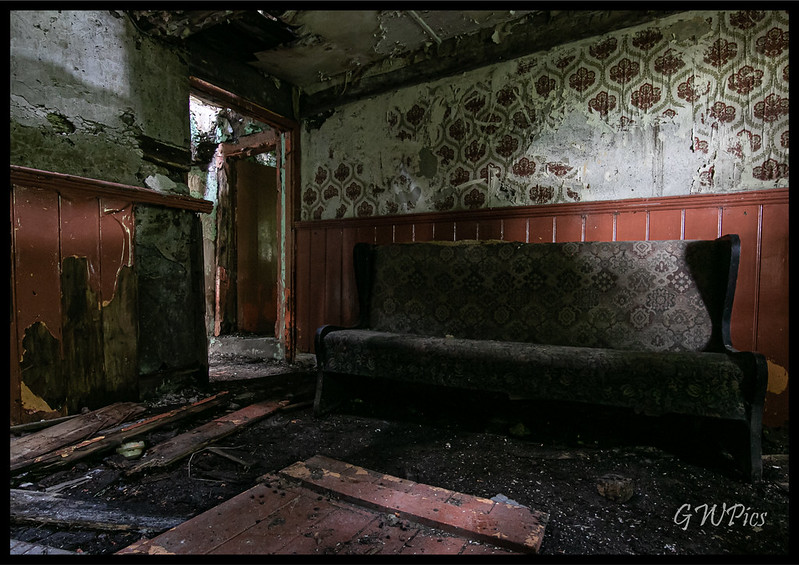 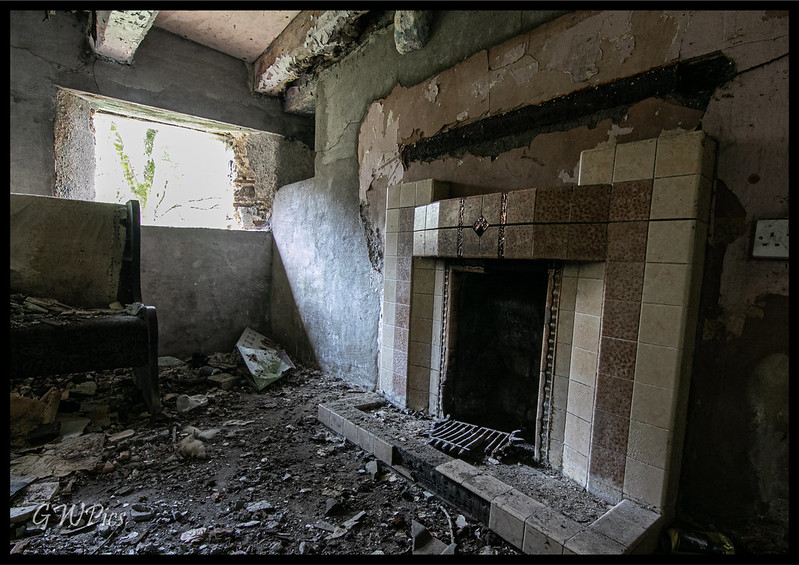 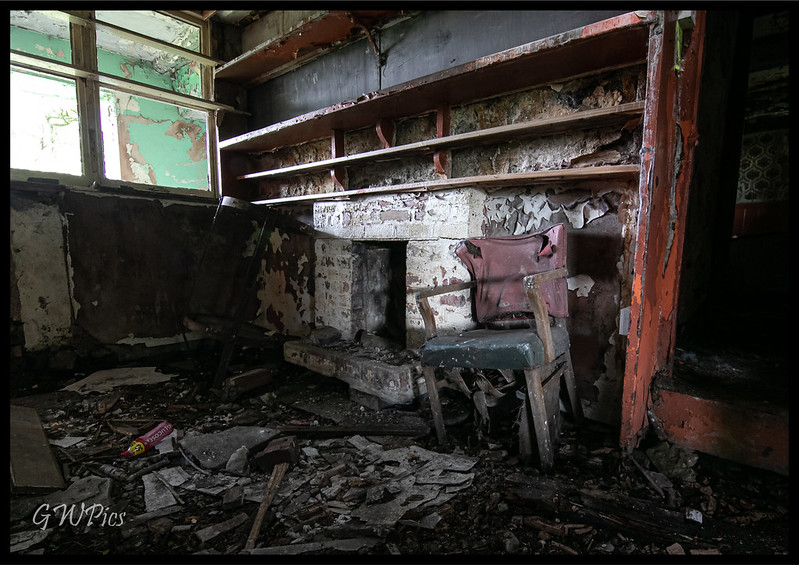 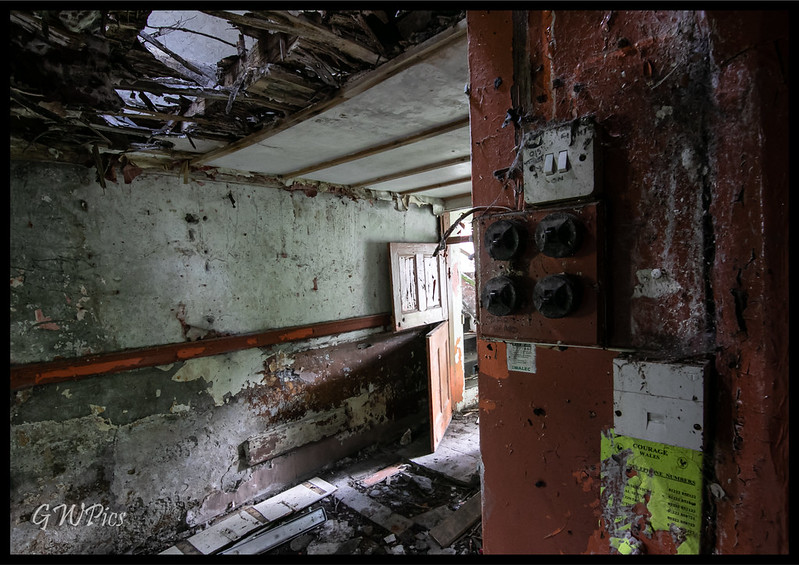 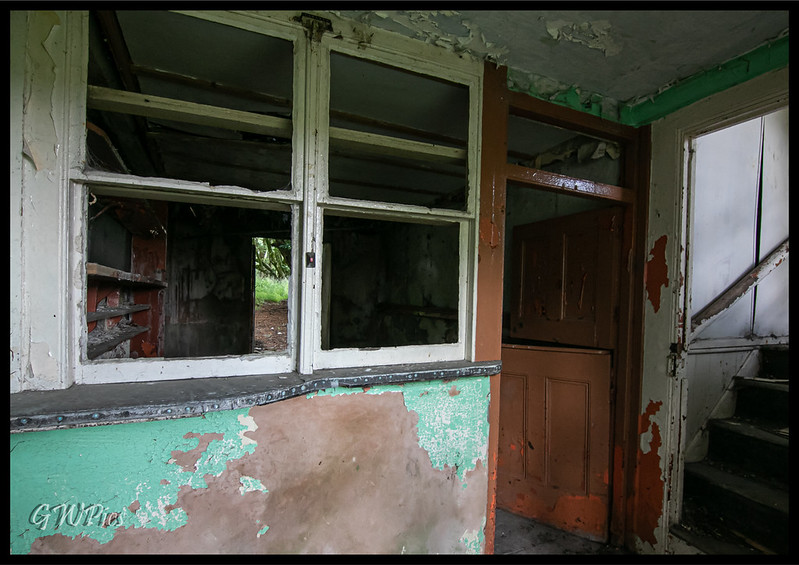 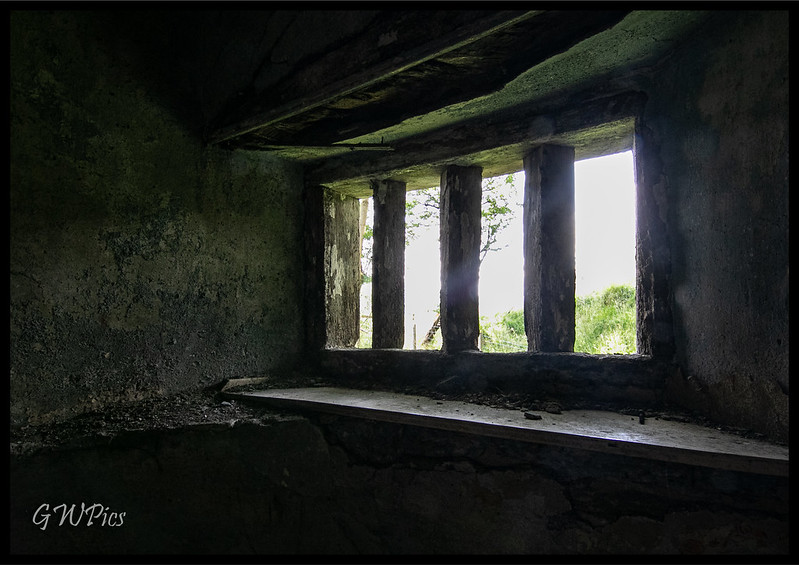 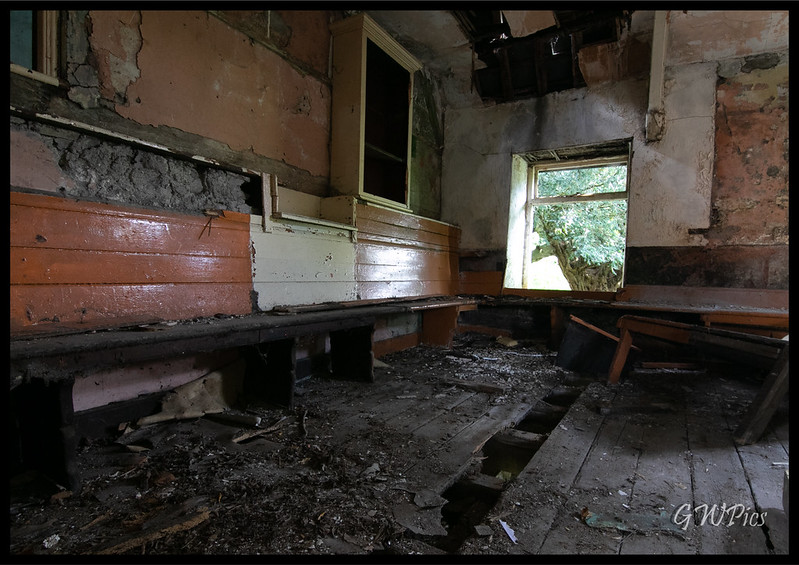 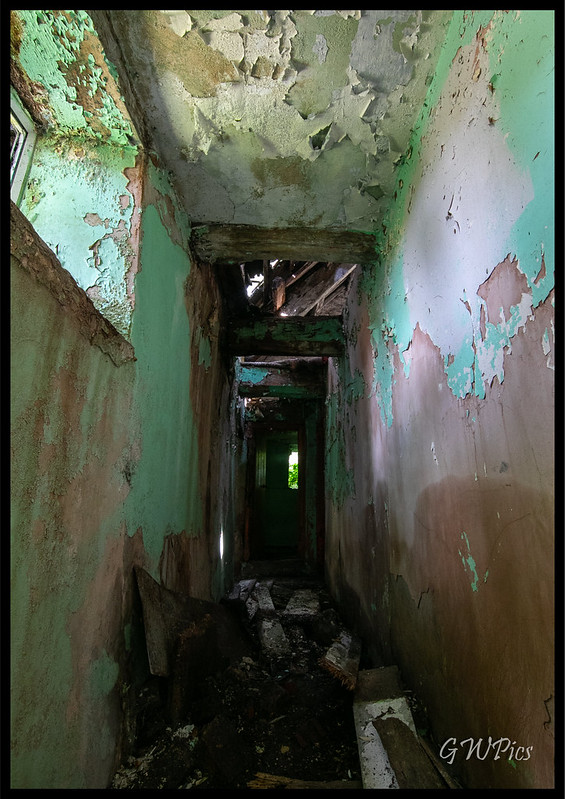 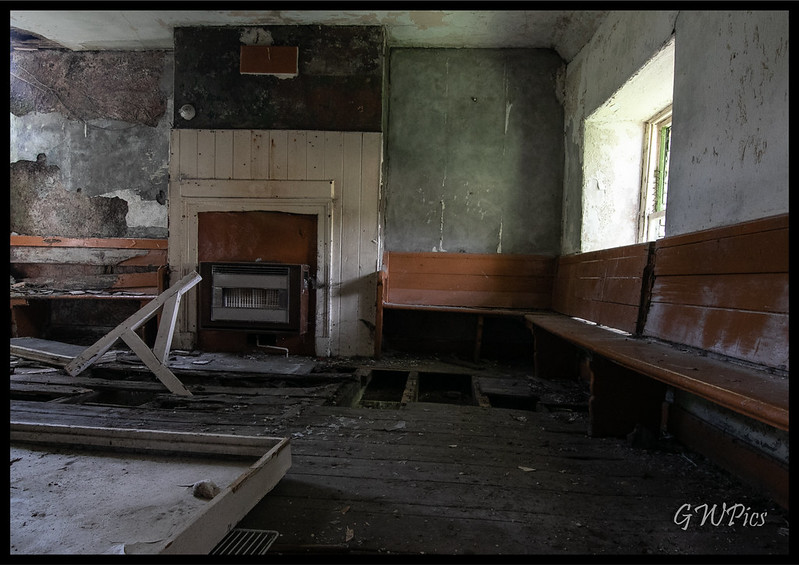 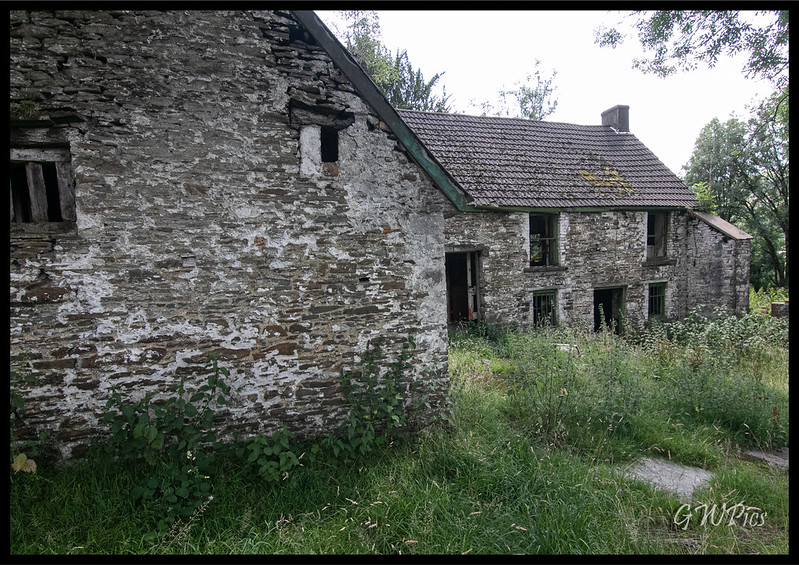 Thats all from here