This impressive building is only down the street from me and has been on my bucket list for a while. The house is Victorian and probably was built in the late 1800s - 1900s. Probably, it was either used as house for the richer people of Blackpool. I did quite a bit of research locally and found out the building was once called Fylde House. It was a mother and Baby Children's Home and accommodated young mums, who were not married and required before and after confinement care. (Info taken from childrenshomes.org.uk) At some point, the home closed and it was then taken on by Stonham Housing Association, as a Mother and Baby Hostel, probably for babies who were under a Child Protection Order by the Court and the Local Authority. Probably due to cutbacks, Fylde House closed in 2019 and has been sealed ever since.

However, a few weeks ago, I noticed the window upstairs was open and then a couple of days ago, that the window was then shut. This made me and my mate Matty even more determined to have a look, even though the whole place looked if it was sealed. Access was a bit of a problem, but after a bit of climbing, it was all quite straightforward to get into the garden. As suspected, the building was sealed and unfortunately, we could not get inside. However, Matty and I did take a few shots of the outside.

What makes this place really interesting, was that there were also houses built at the bottom of the garden, which were part of the property. I think these 3 or 4 houses, were probably move-on accommodation, attached to the Hostel, with staff support. The row of 4 houses was also sadly sealed, but we did find a homeless man camping in a tent in the garden!

From the street, it looks as if the building was in quite good condition. 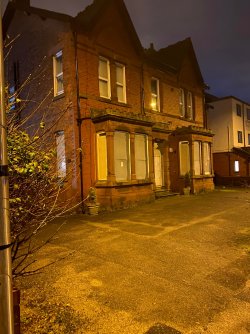 Interesting how the power was still on, outside the building. 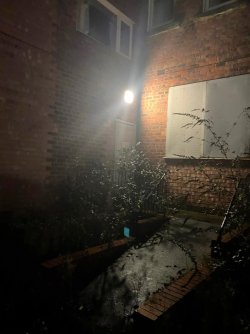 At some point, an extension had been added, indicated by the lighter brickwork. 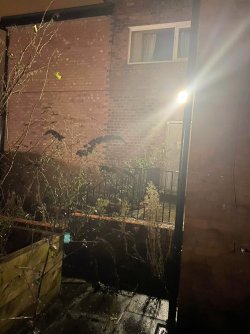 The building plans show that this little annex, was staff sleep in accommodation. 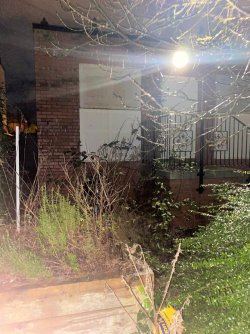 From the bottom of the 1st part of the garden, you can see how big Fylde House actually is! 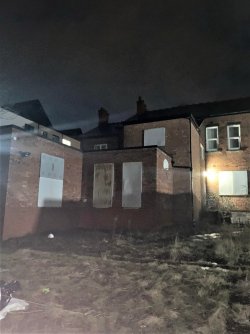 Lurking at the bottom of the garden, we found this block of houses, likely used as move on accommodation with staff support. 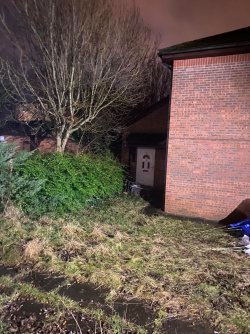 The houses went quite a way back, occupying the bottom of the long garden. 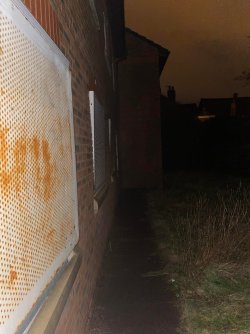 And for those of you who are interested.... The floor plans for the building.