History
The Gaumont Cinema is situated on Park road Dingle in Liverpool it was built and opened in 1937 and housed Britain’s first Gaumont projectomatic system. This is a cinema system that automatically changed film reels and controlled the lights. The 1,500-seat Gaumont was designed by WE Trent, the chief architect for the Gaumont-British group, with a specific curved frontage to follow the shape of the corner of Park Road and Dingle Lane The art deco building was built to replace the Dingle Picturedrome. After the Gaumont theatre was decommissioned it was turned into a bingo hall. The cinema also boasted an impressive Wurlitzer organ which is currently in a Manchester museum. Cliff Richard and The Shadows played here in 1961 apparently. In the 1960s, the building, which is not listed, was turned into a bingo hall. Mobile phone operator 02 use the old projector room and have masts on the roof.


Explore
While not impressive as its inner city brother, Gaumont has quite a few nice features but quite empty, Its electricty is still on but all the bulbs have stopped inside the main hall.
There's better ones out there but still a good explore. 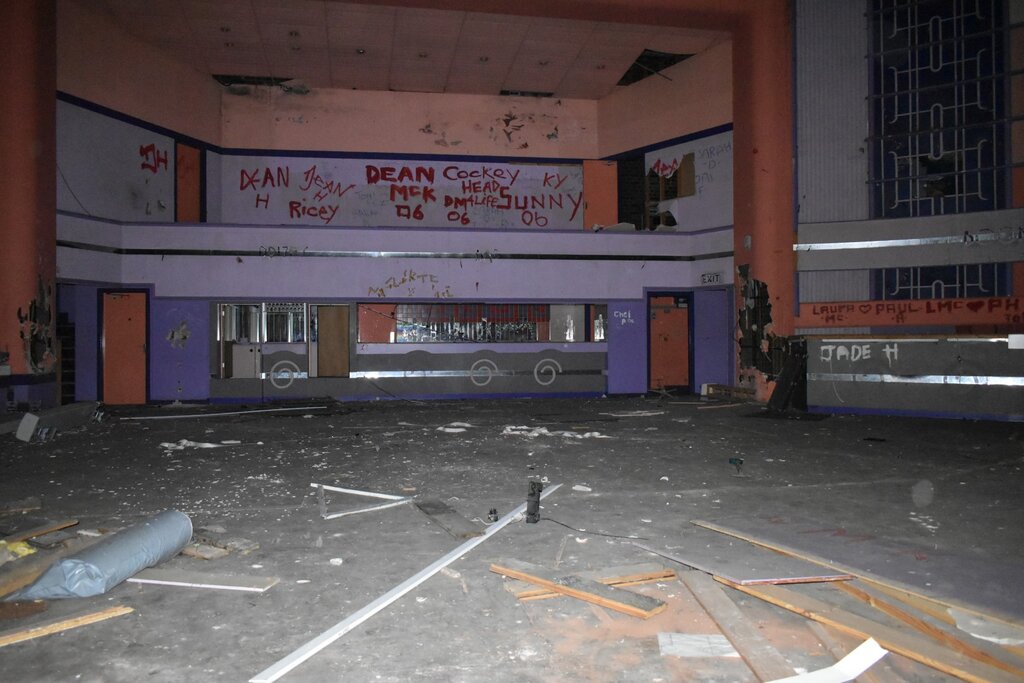 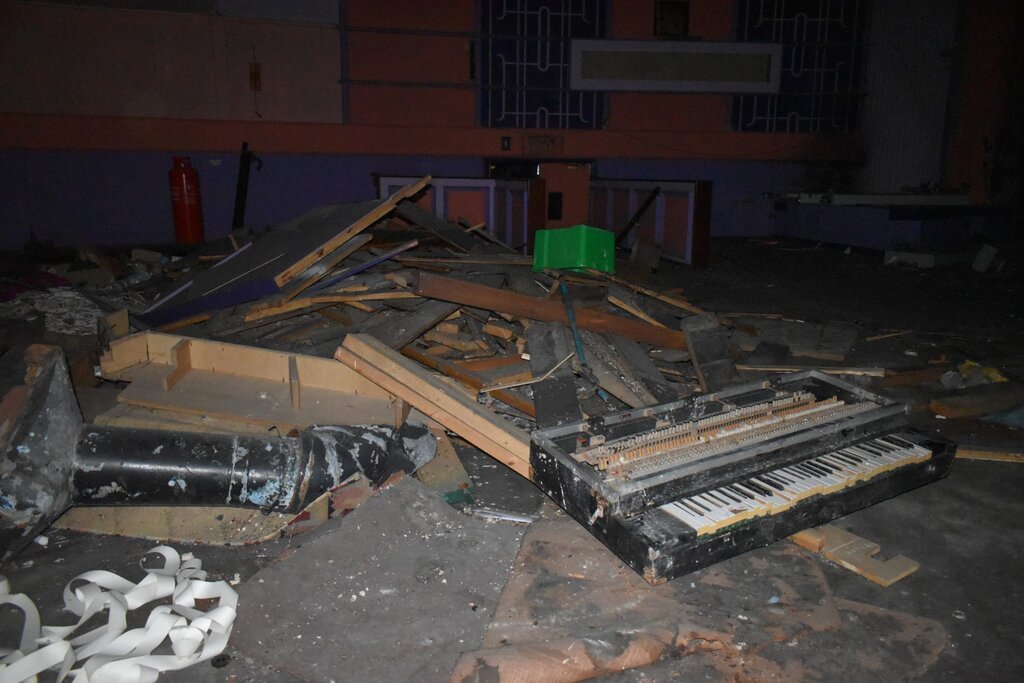 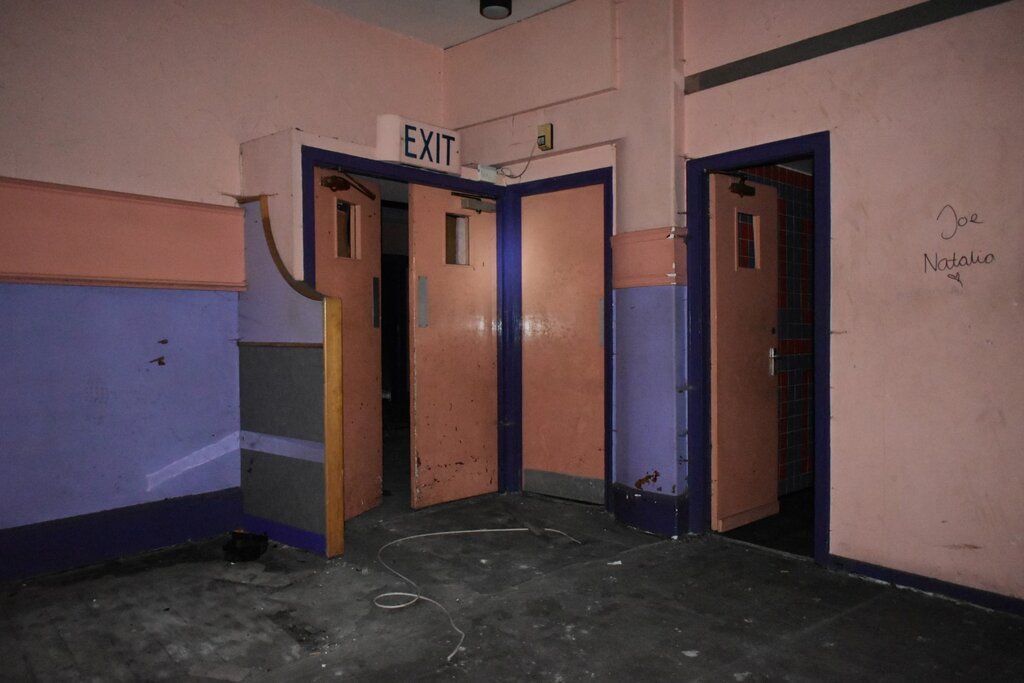 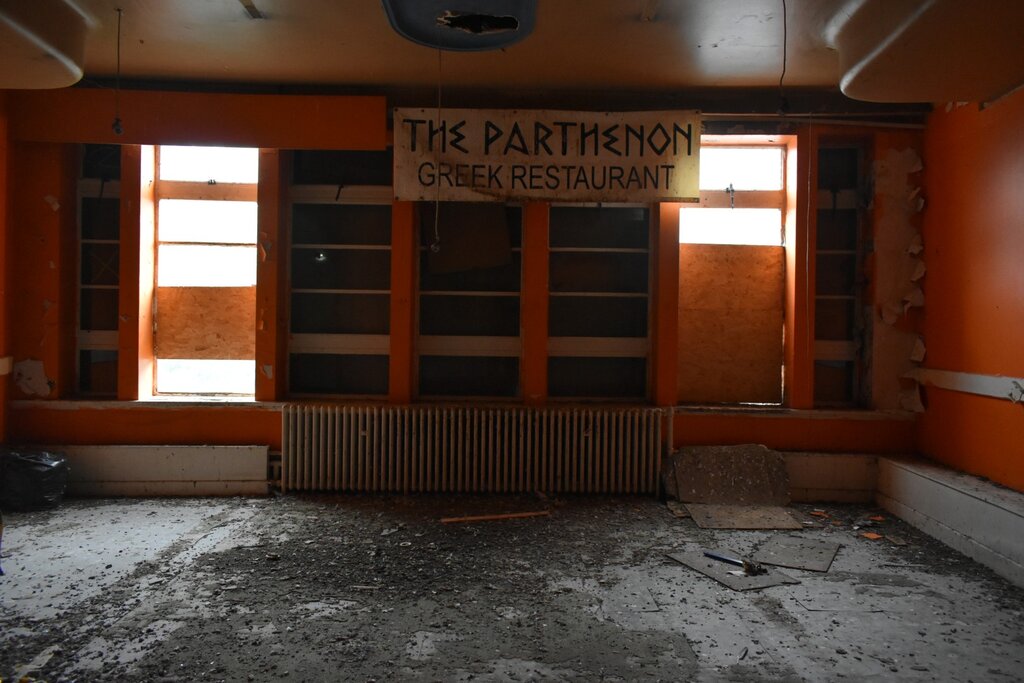 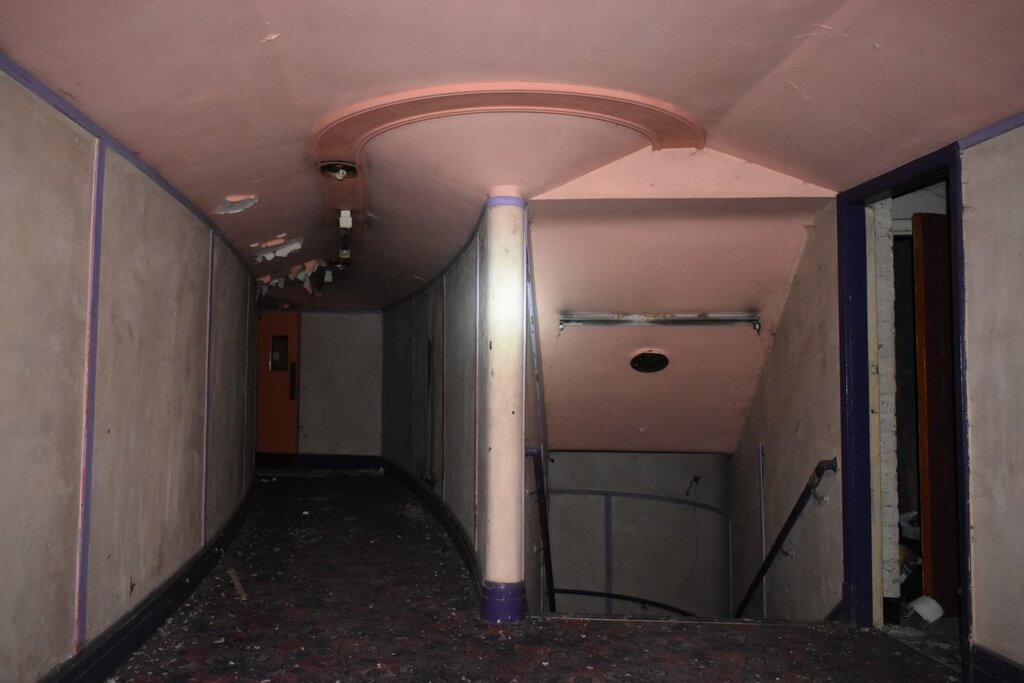 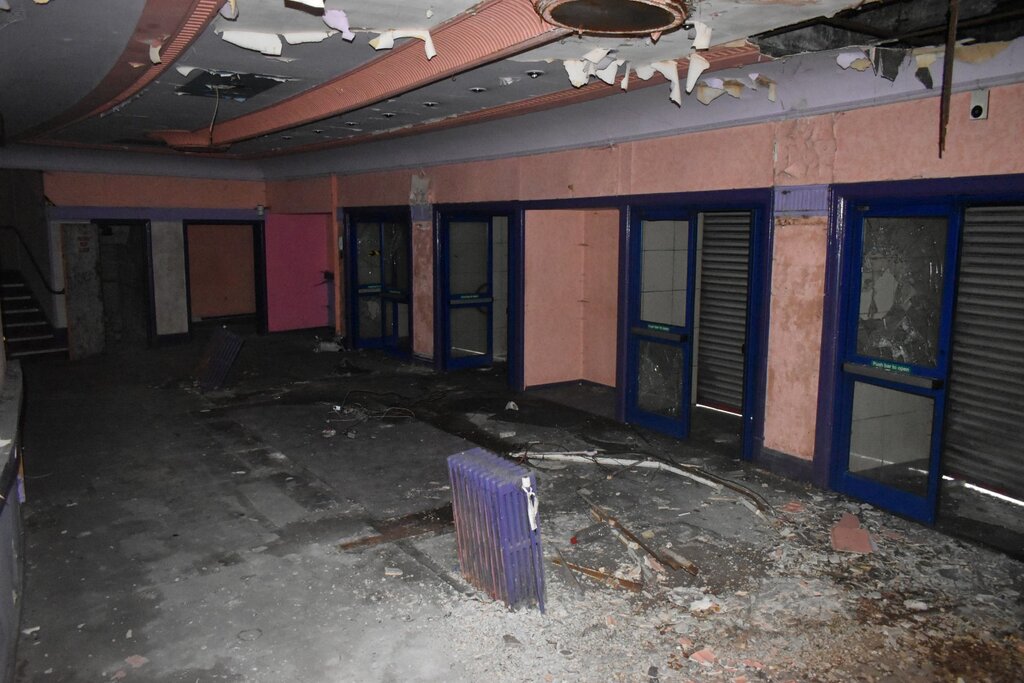 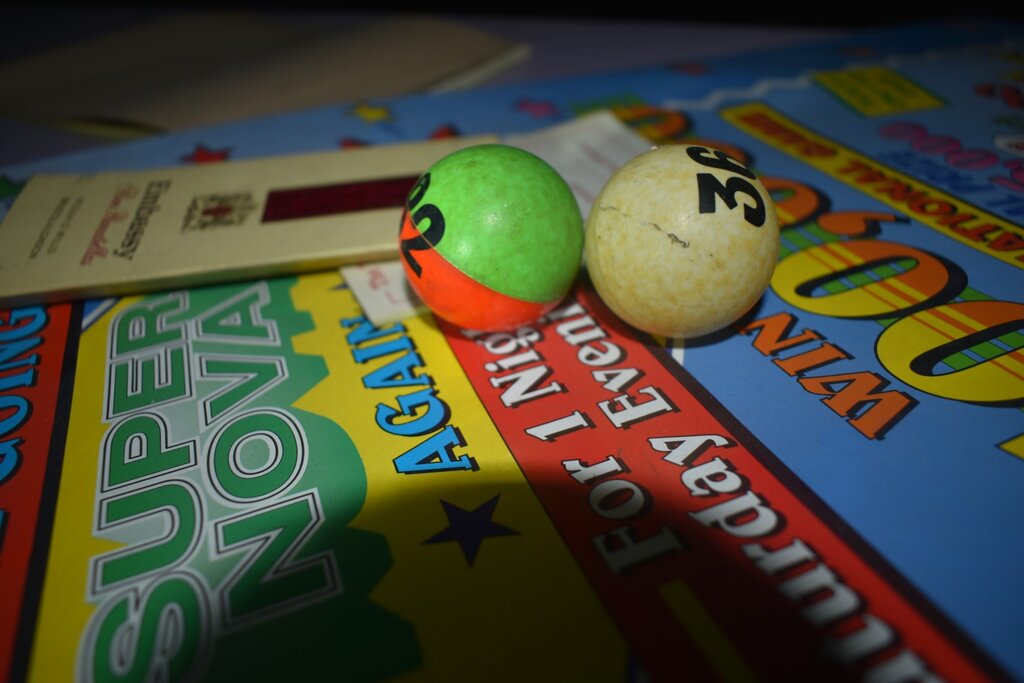 There's still a few bits of art deco here. I couldn't find any references to Cliff Richard and The Shadows playing there in 1961. But they played at two other Liverpool cinemas in 1962. The Shadows is my favourite band of the 1960s.
You must log in or register to reply here.