Saw this pop up recently with some vague name, which was later revealed to be this place.

There isn't much information out there at all about this location but GPSS Sawtry was a former Government Pipelines & Storage System depot that supplied fuel to RAF Alconbury. It was built on the site of a former Second World War POW Camp and appears to have closed somewhere around 2006.

It is kind of like a smaller version of the huge one at Islip near me, however there is a lot more of interest left here compared to the bare buildings there. It's been a while since I've done a nice military site like this and other than a small amount of graffiti in a couple of buildings it's been pretty well left alone - just a shame all the underground bunker areas are flooded. A lovely peaceful explore on a bleak January morning. 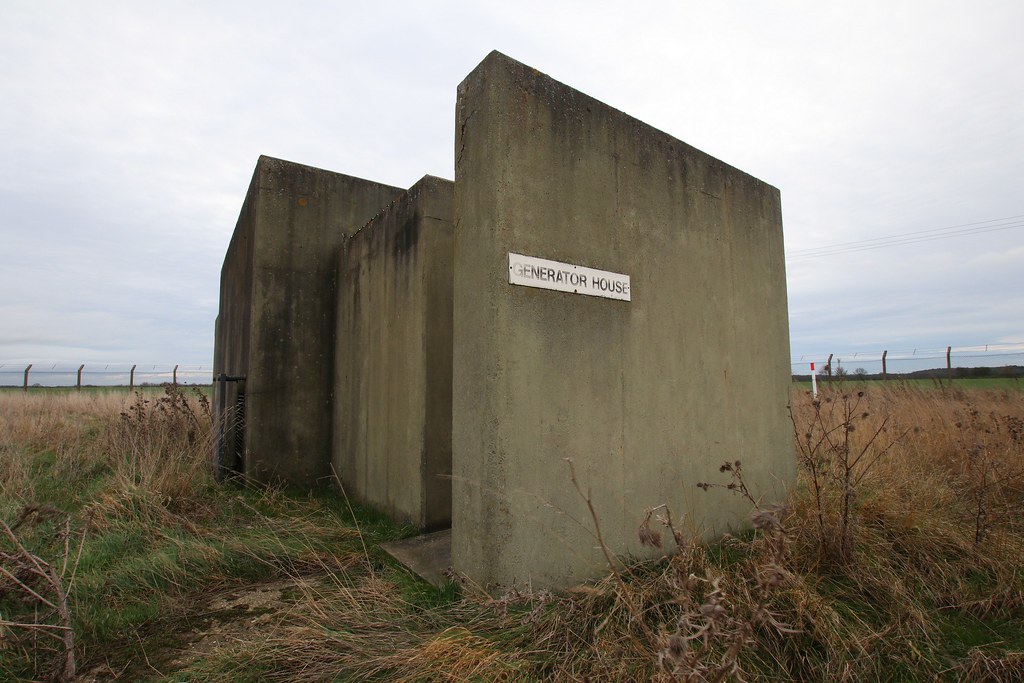 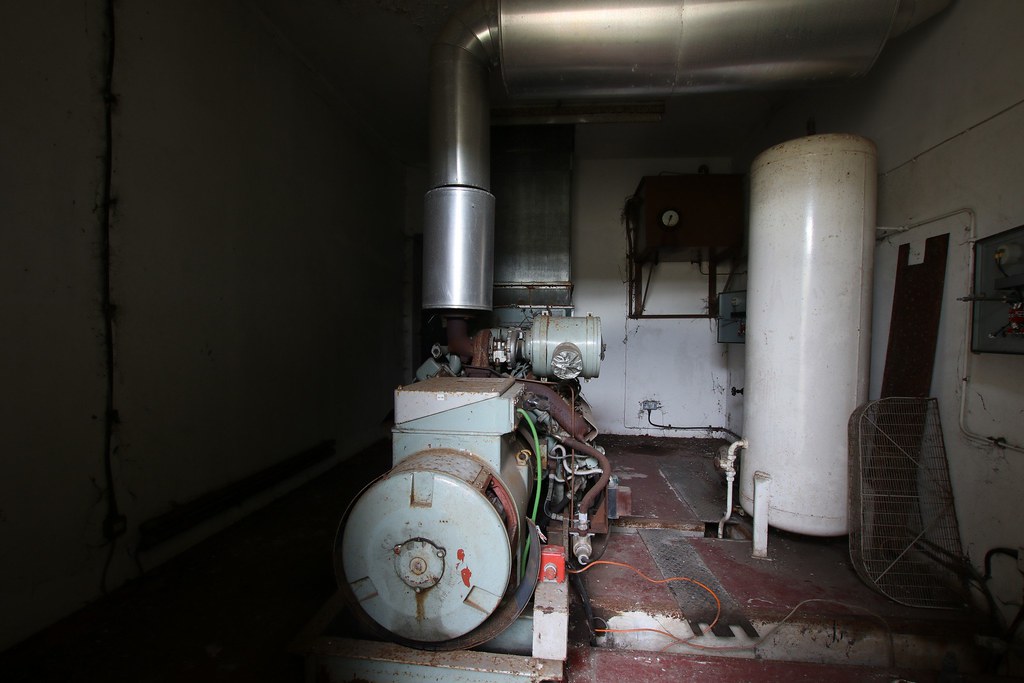 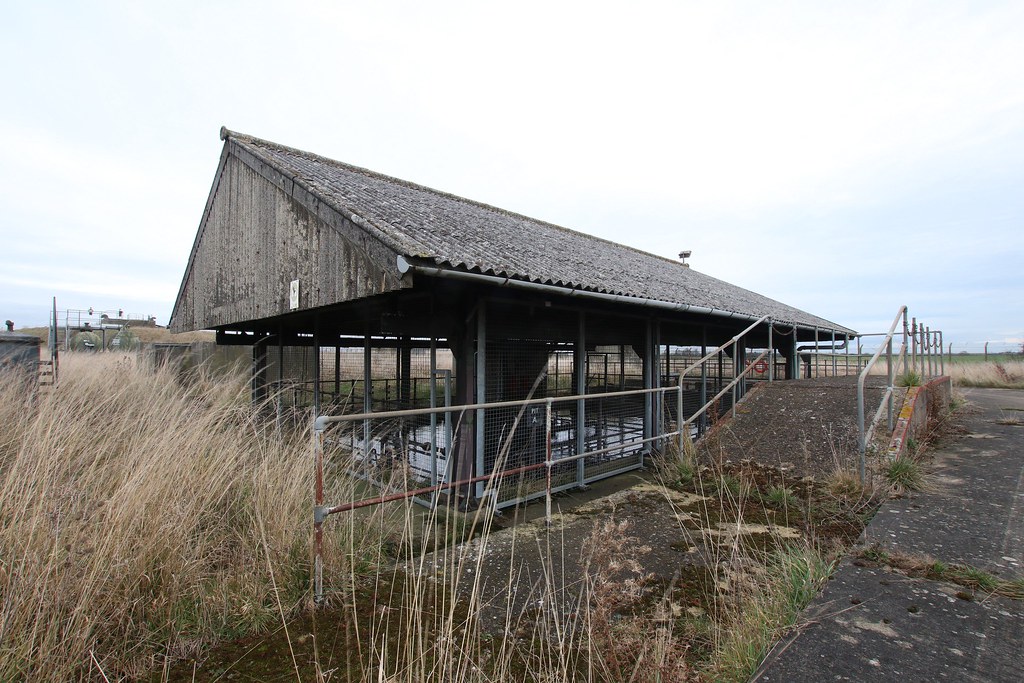 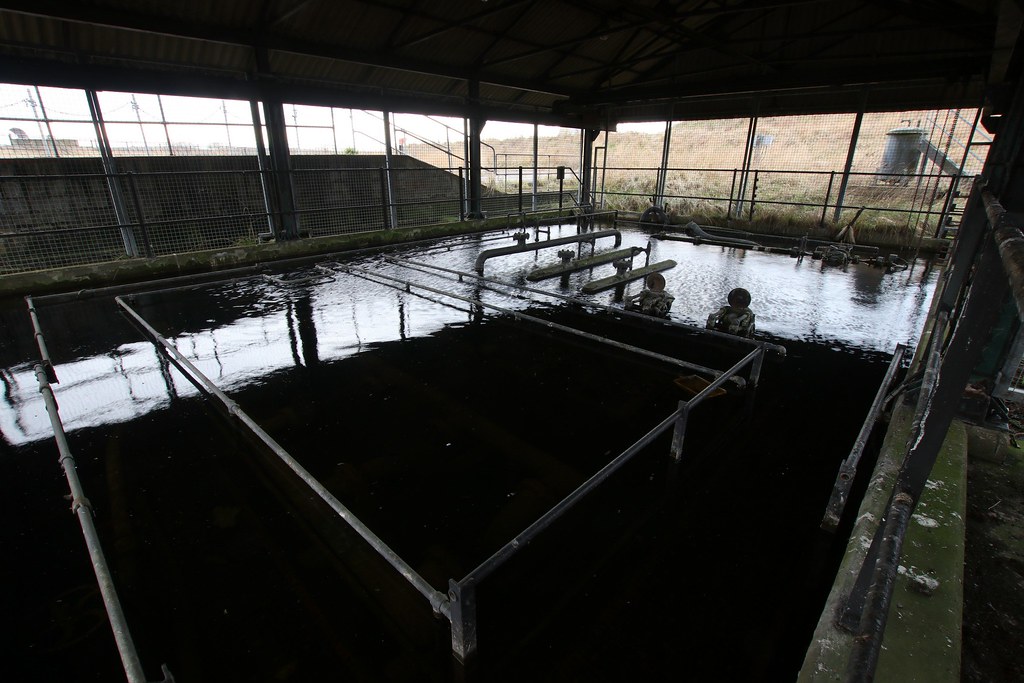 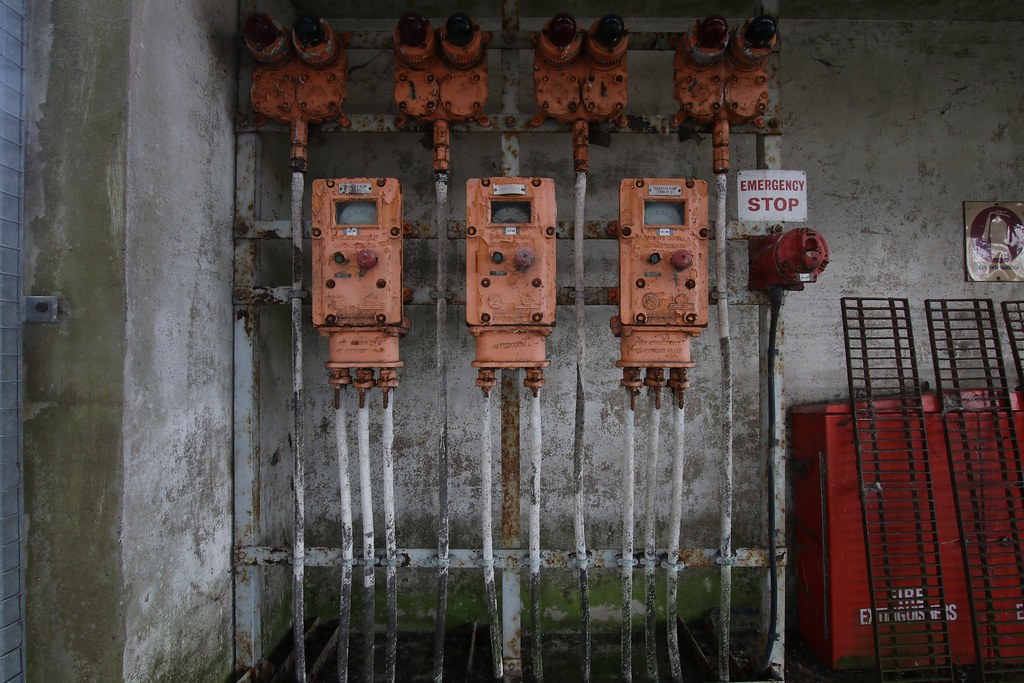 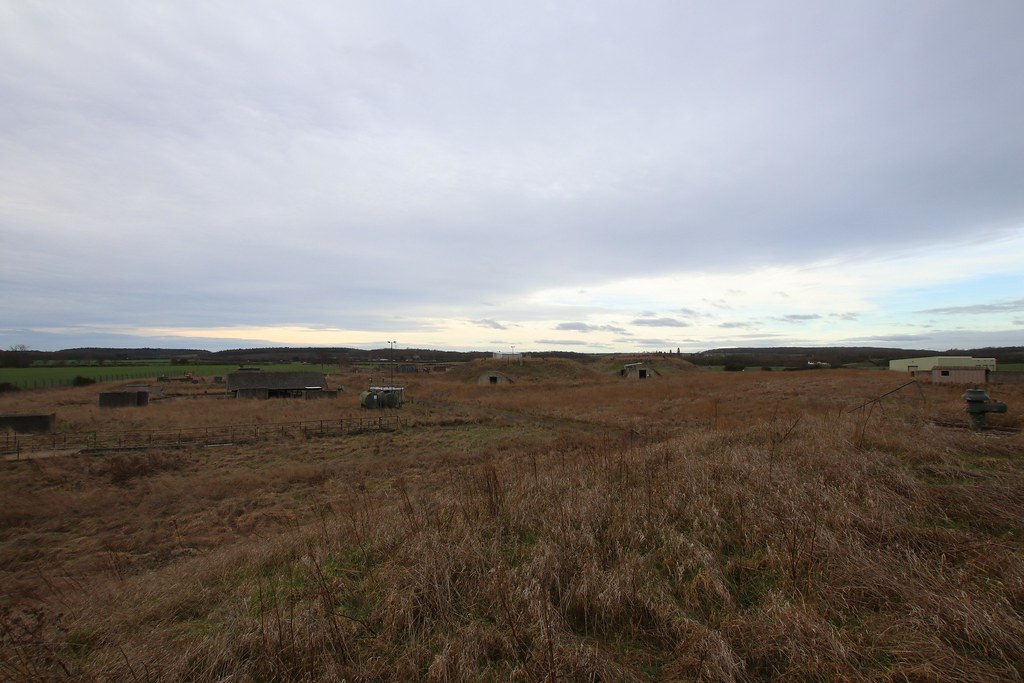 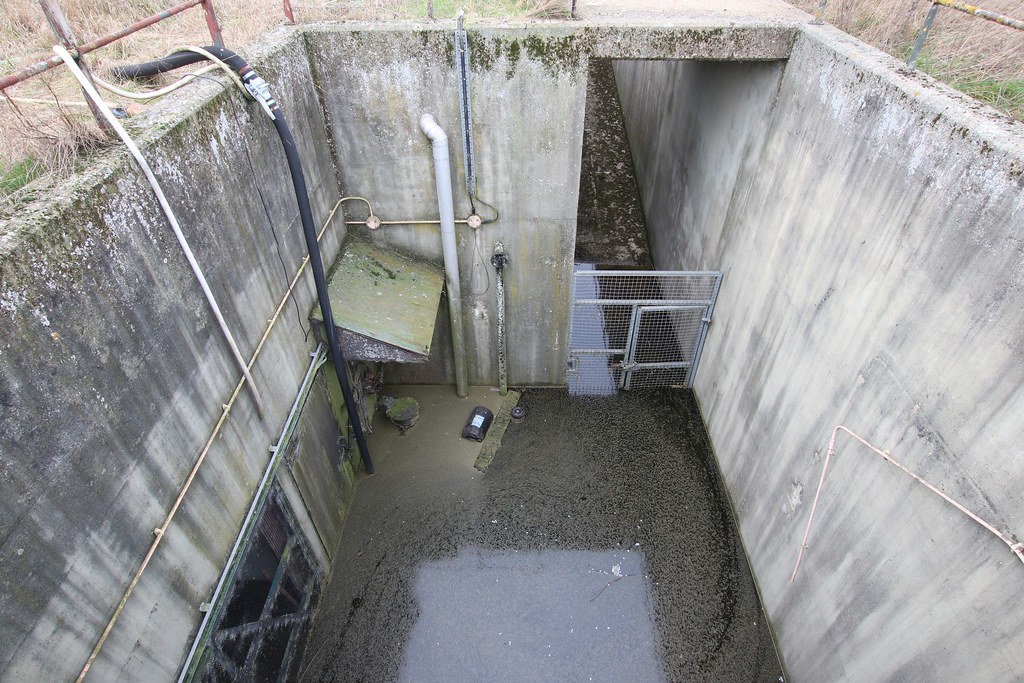 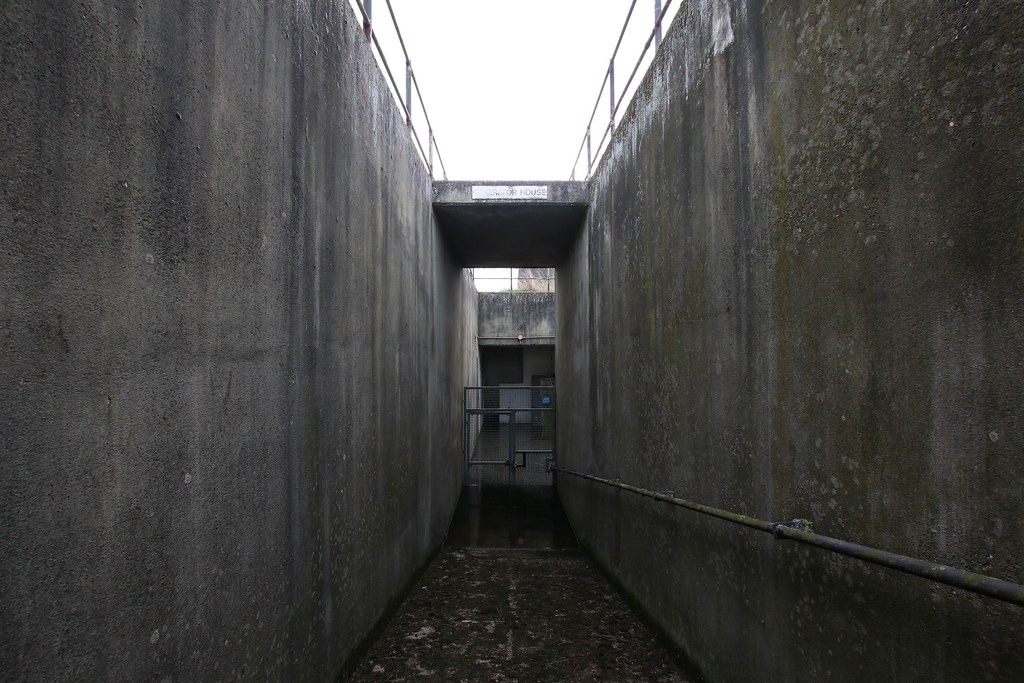 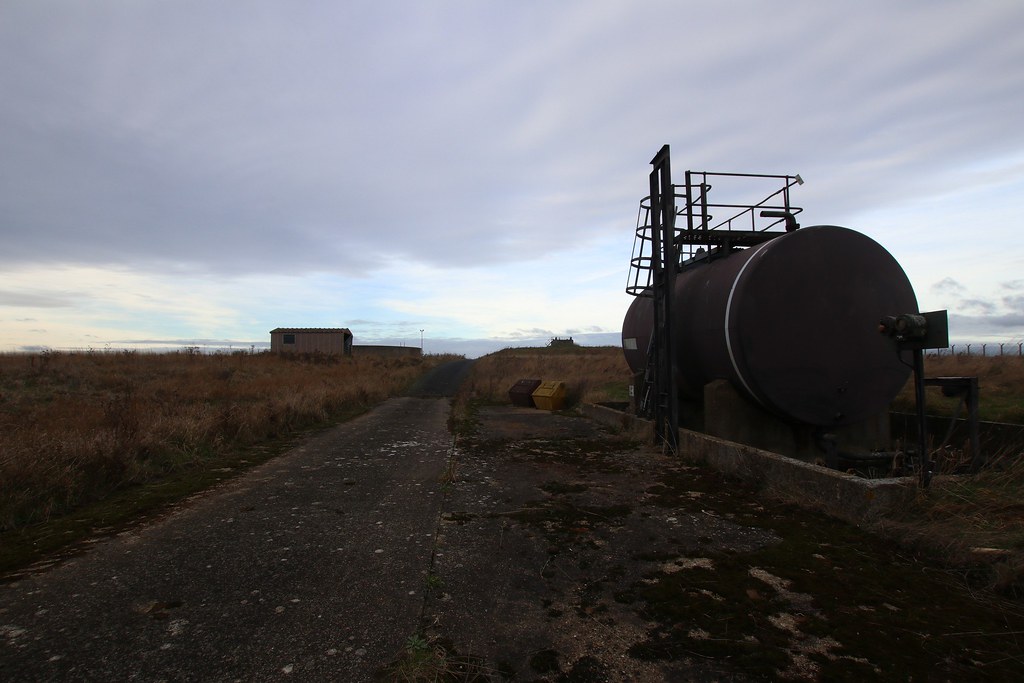 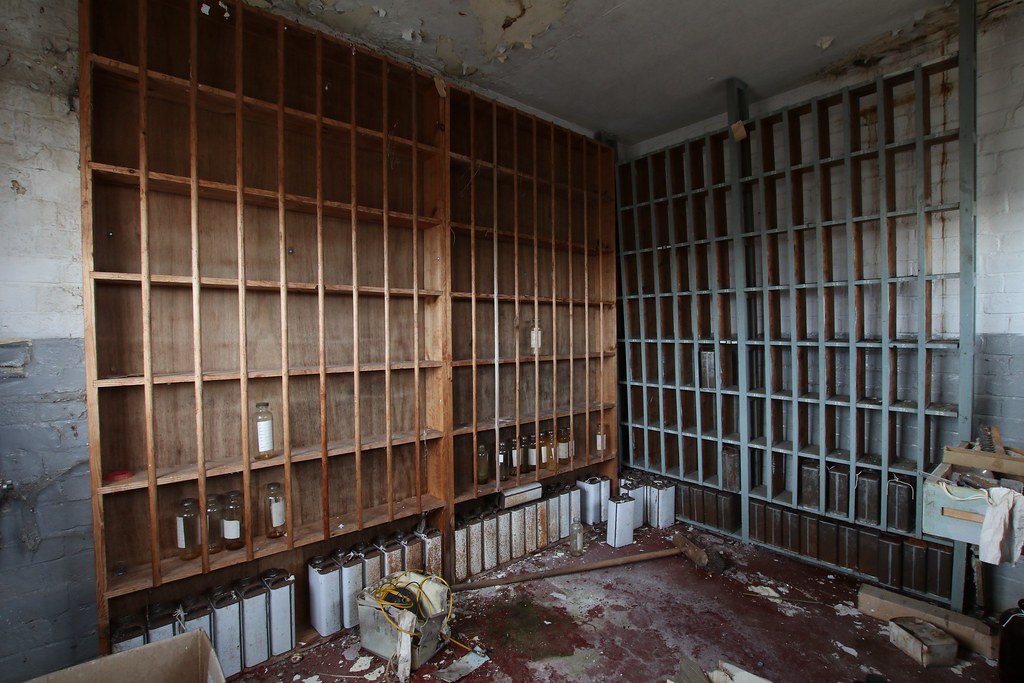 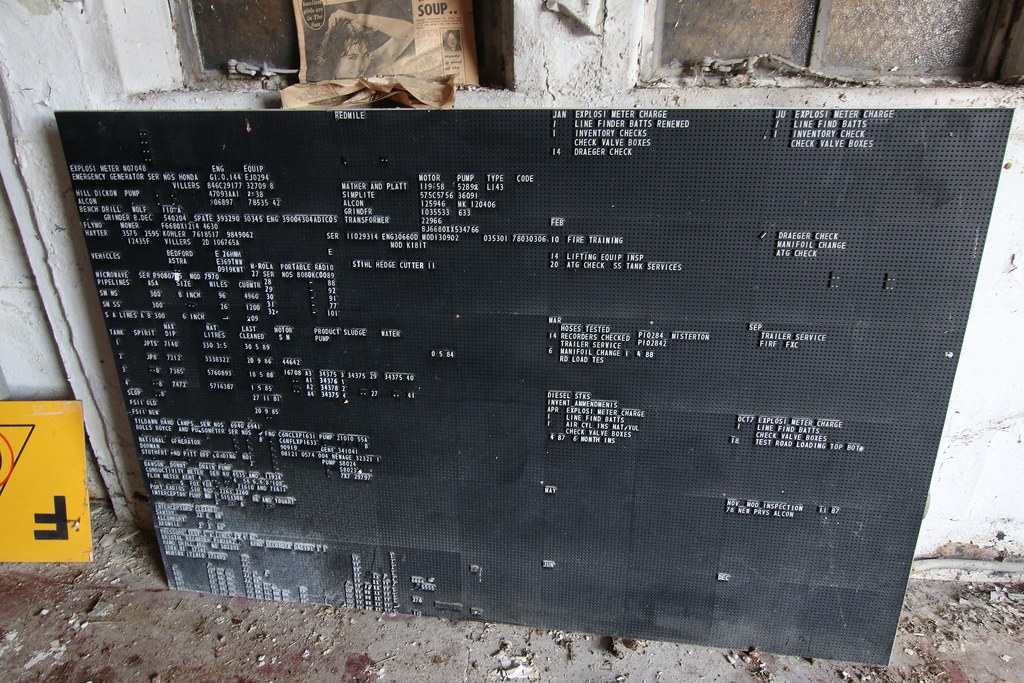 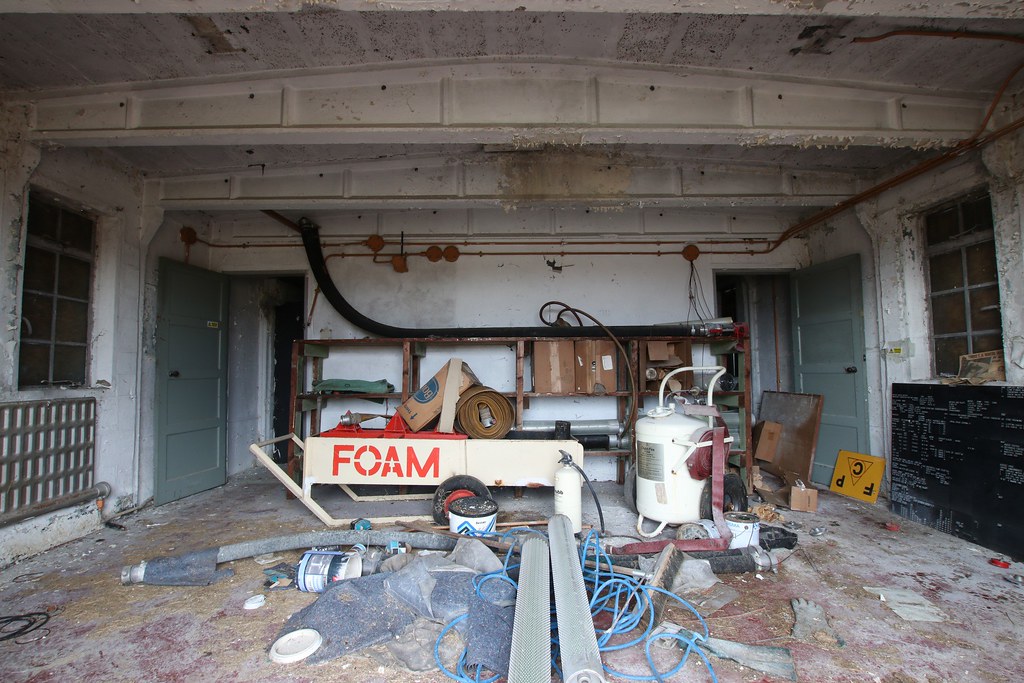 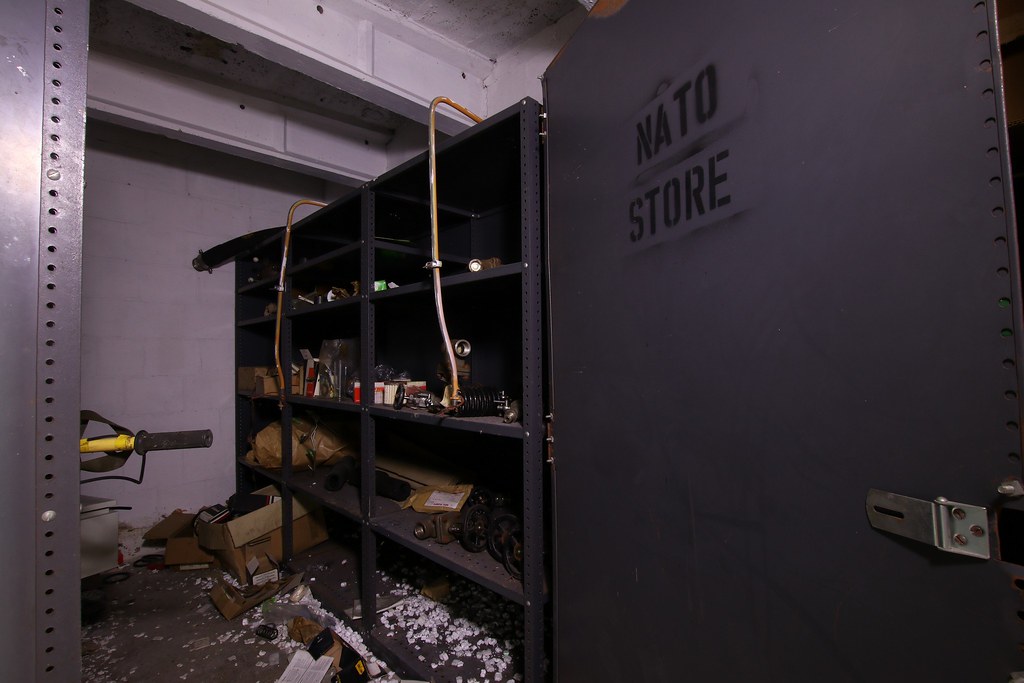 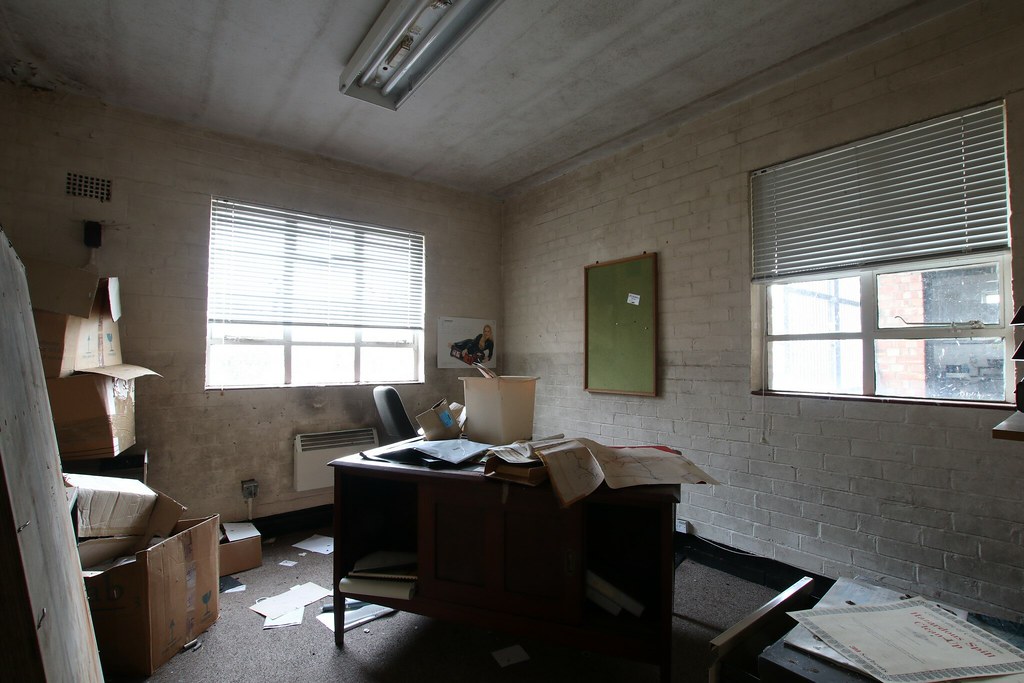 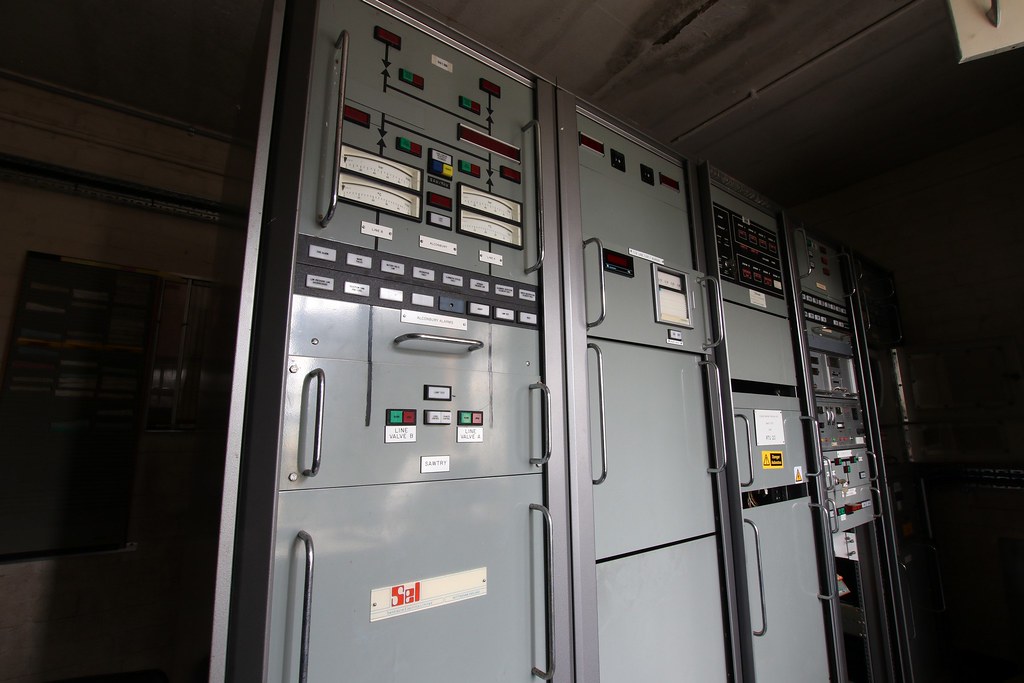 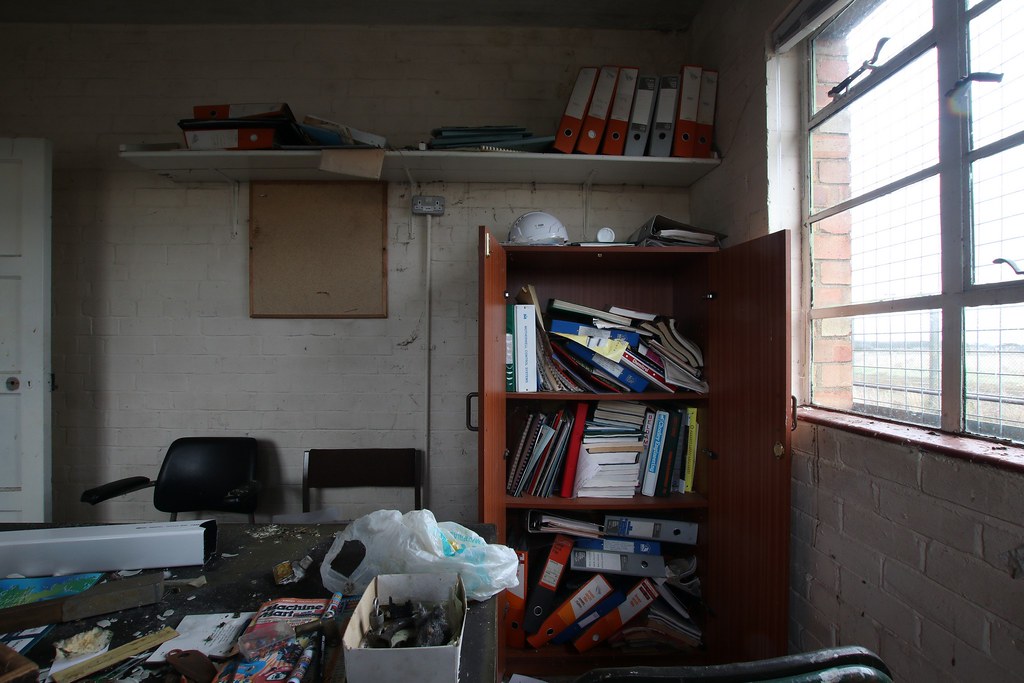 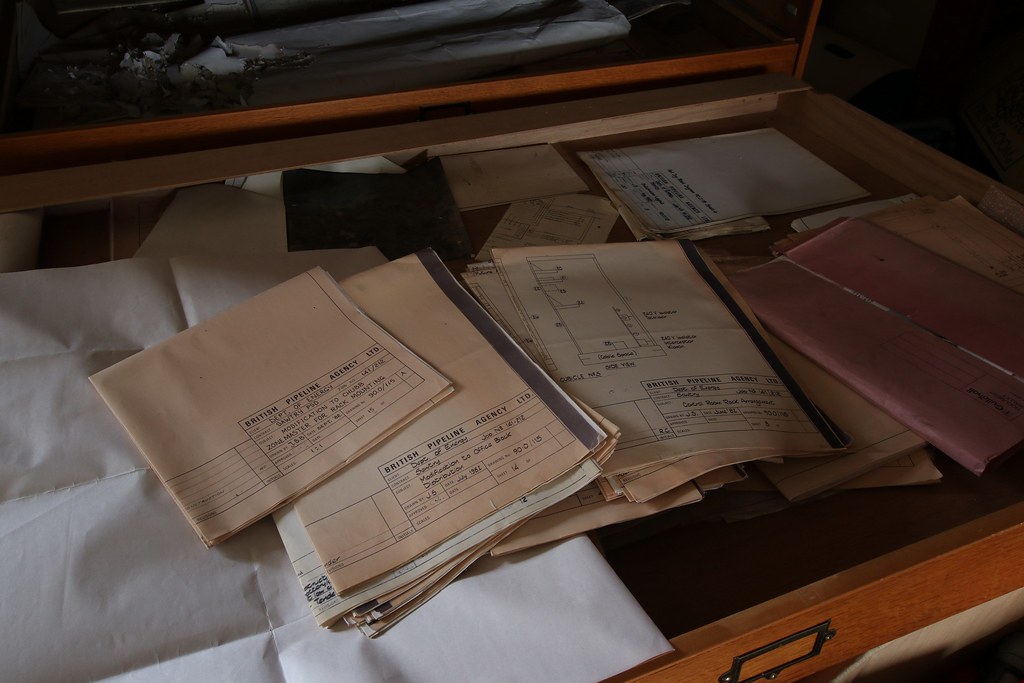 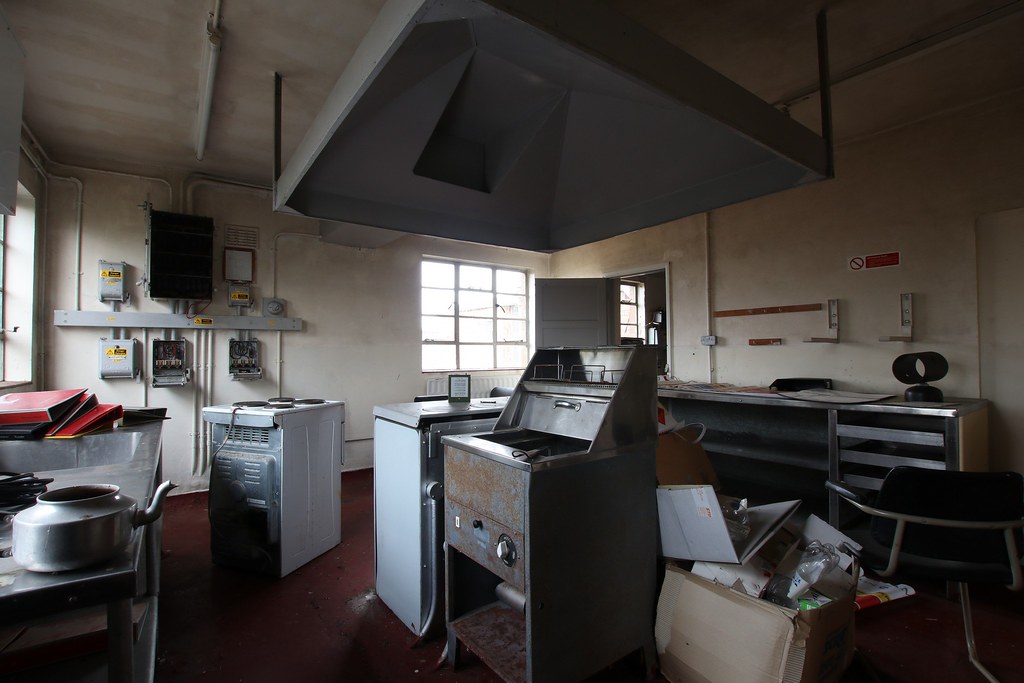 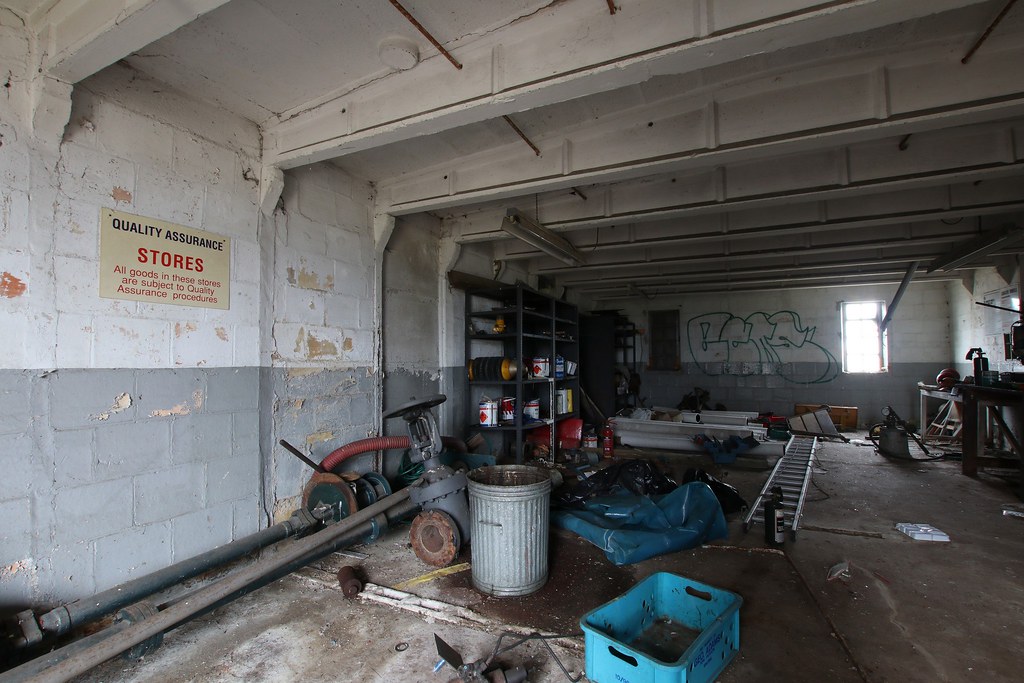 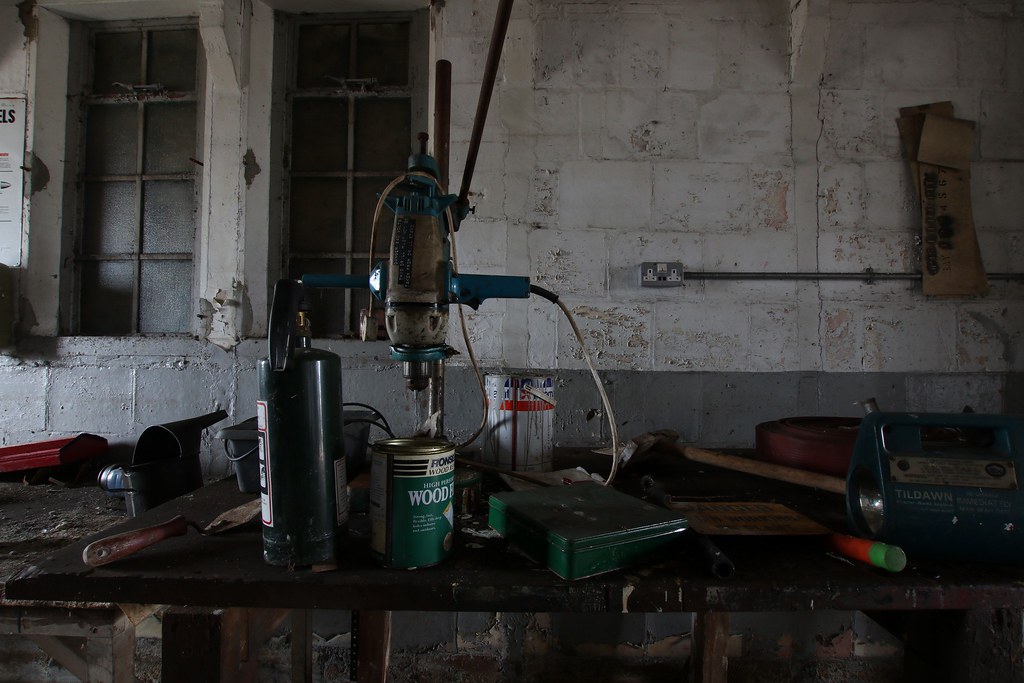 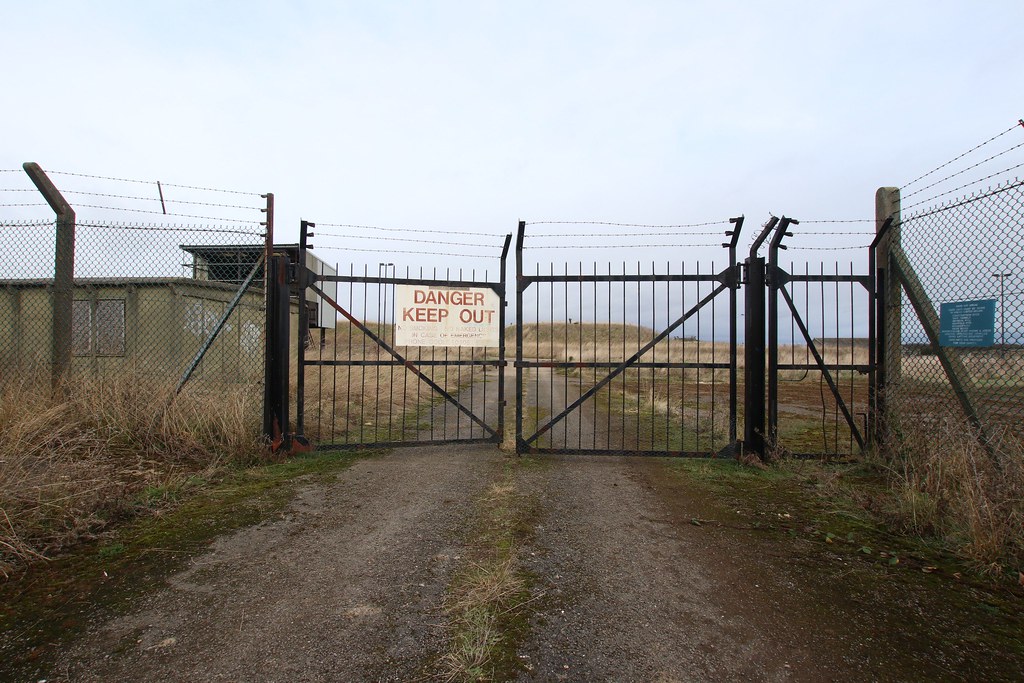 Surprised I haven't stumbled into this one, considering its literally a few miles away. Nice report.

Gobsmacked to see a site such as this left as it is - other military sites are very much stripped back to almost nothing. I've commented on sites being so sterile on previous reports.
Some damned interesting stuff there. Lots of heavier slow start switching - exactly what you'd expect for pumps and fluid transfer.

Initially my ears pricked up when the British pipeline system was mentioned - that in itself is a fascinating subject to read up on. If folk don't know about it, you really should..
To see what's basically a 'node' on the pipeline system is very special. I'm surprised it's actually accessible - it's a vulnerability surely??

That is excellent once again! not far from me either... damn Iv got too many "to dos" & not enough time!
J

feel free to have a look

I love this, thanks Mook

Amazing what you find and the place is still around

A wee bit good that Mook, Proper Job, Thanks
5

Nice one. Known about this place for a little while. May have to visit myself.
5

Also didn't you get any shots of the bombstores?
You must log in or register to reply here.