So fresh off the plane a week or so ago I was informed by my friends that I was being taken on a couple of days of explores. No rest for the wicked aye.

First on our little jaunt was somewhere completely different, which I am totally fine with as I love shooting new things.

Grain Tower is a mid-19th-century gun tower situated offshore just east of Grain, Kent, standing in the mouth of the River Medway. It was built along the same lines as the Martello towers that were constructed along the British and Irish coastlines in the early 19th century and is the last-built example of a gun tower of this type. It owed its existence to the need to protect the important dockyards at Sheerness and Chatham from a perceived French naval threat during a period of tension in the 1850s.

Rapid improvements to artillery technology in the mid-19th century meant that the tower was effectively obsolete as soon as it had been completed. A proposal to turn it into a casemated fort was dropped for being too expensive. By the end of the 19th century the tower had gained a new significance as a defence against raids by fast torpedo boats. It was used in both the First and Second World Wars, when its fabric was substantially altered to support new quick-firing guns. It was decommissioned in 1956 and remains derelict today. The tower has been privately owned since 2005 and was reportedly sold to a new owner in 2014 for £400,000.
Click to expand...

You can only visit this place at low tide, as when the tide is in the fort is surrounded by about eight feet of water so you've got to keep a watchful eye on the sea and know roughly when the tide will be coming in. 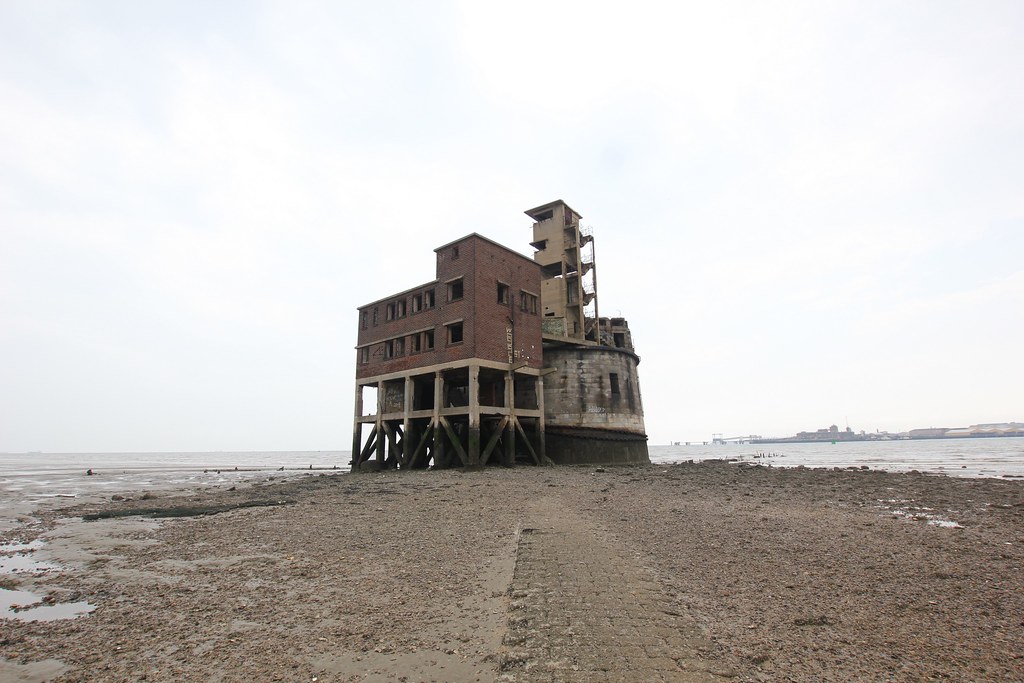 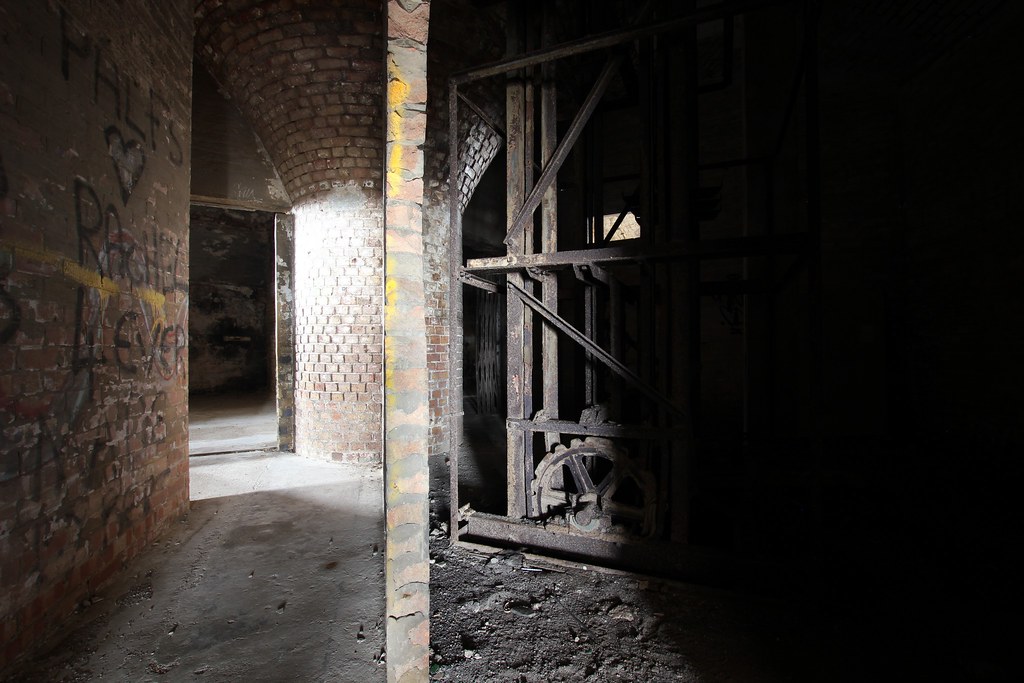 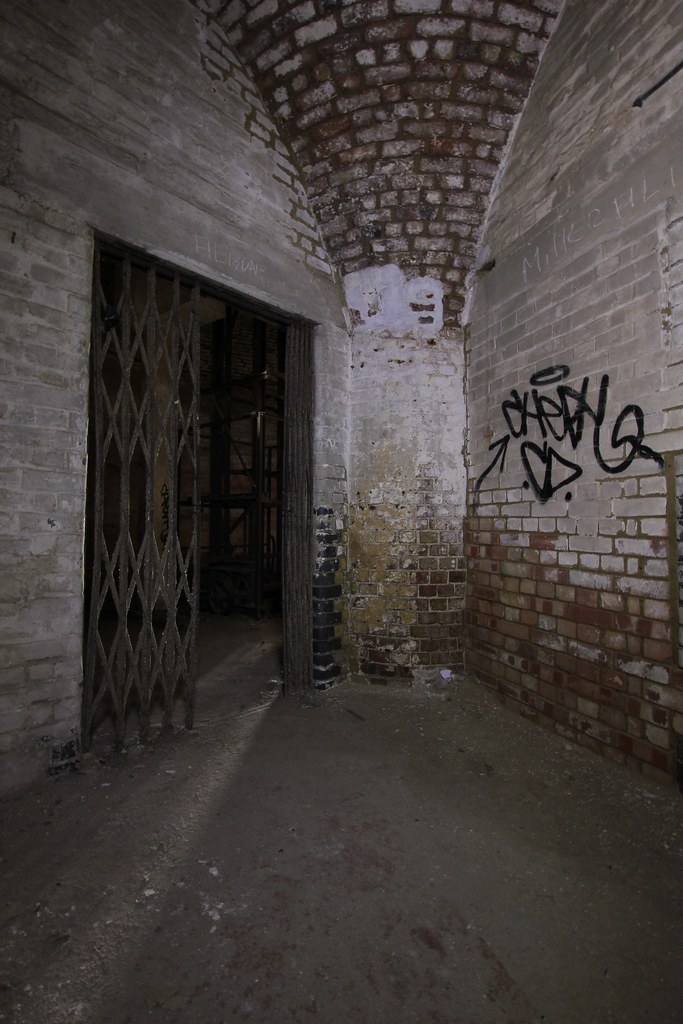 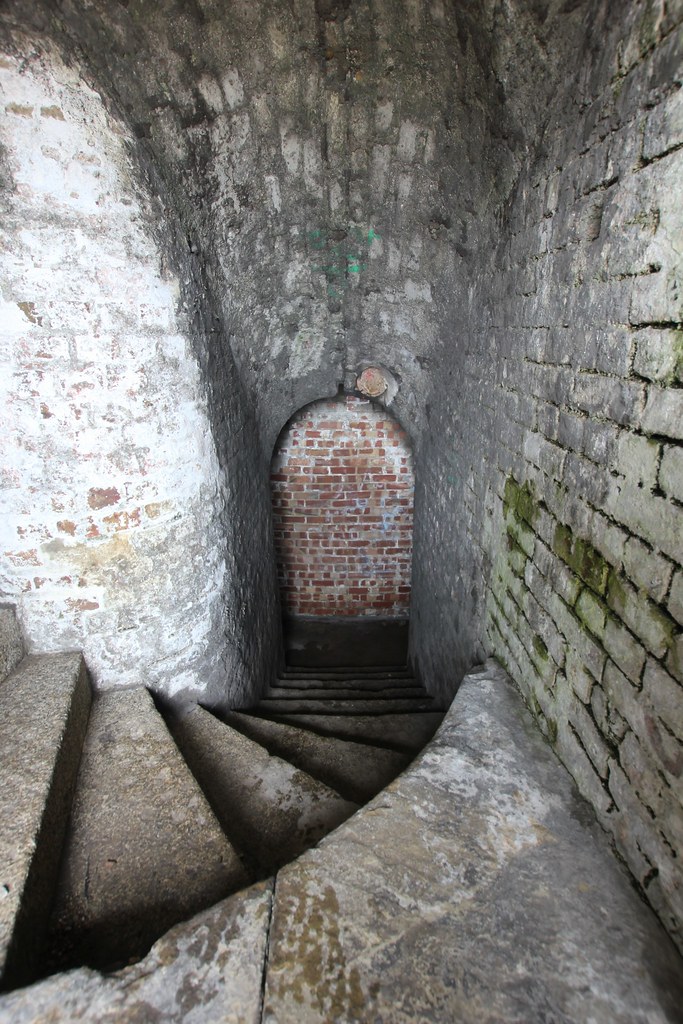 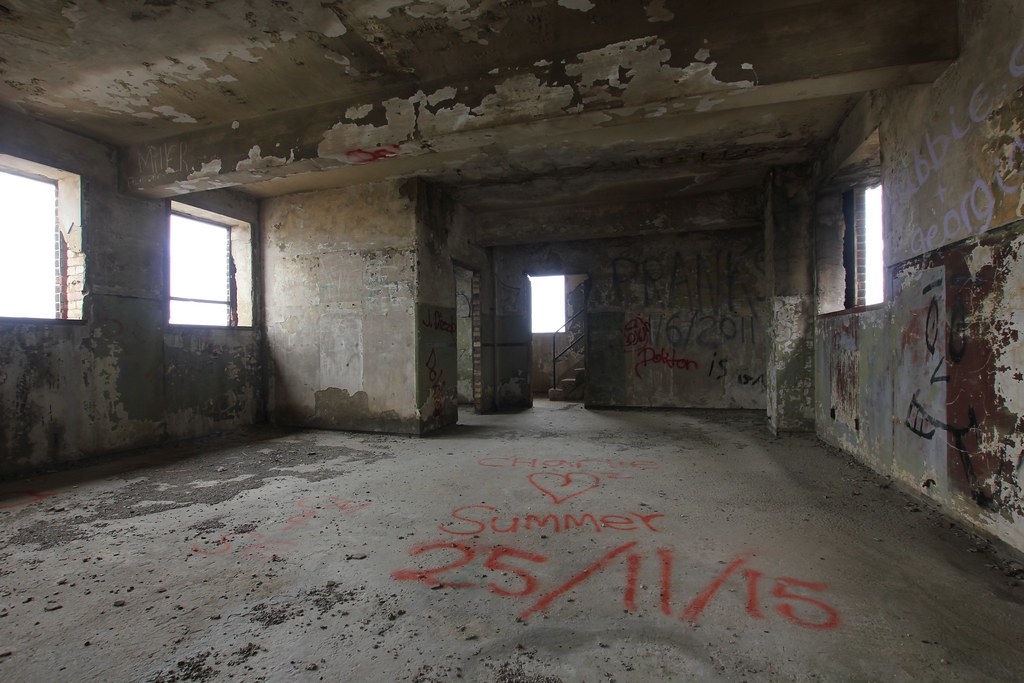 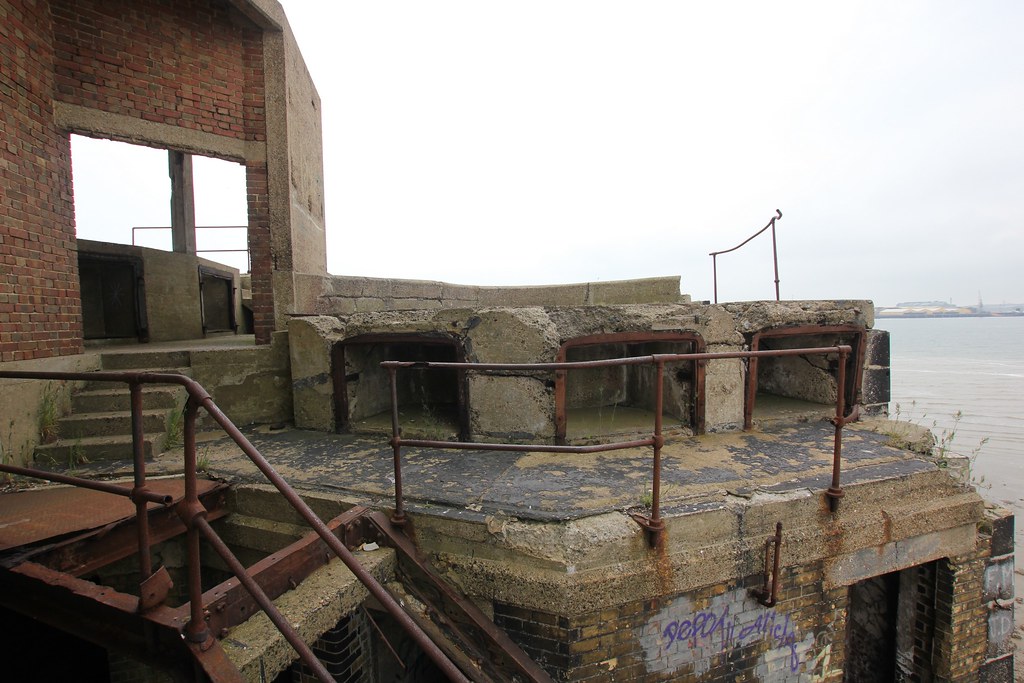 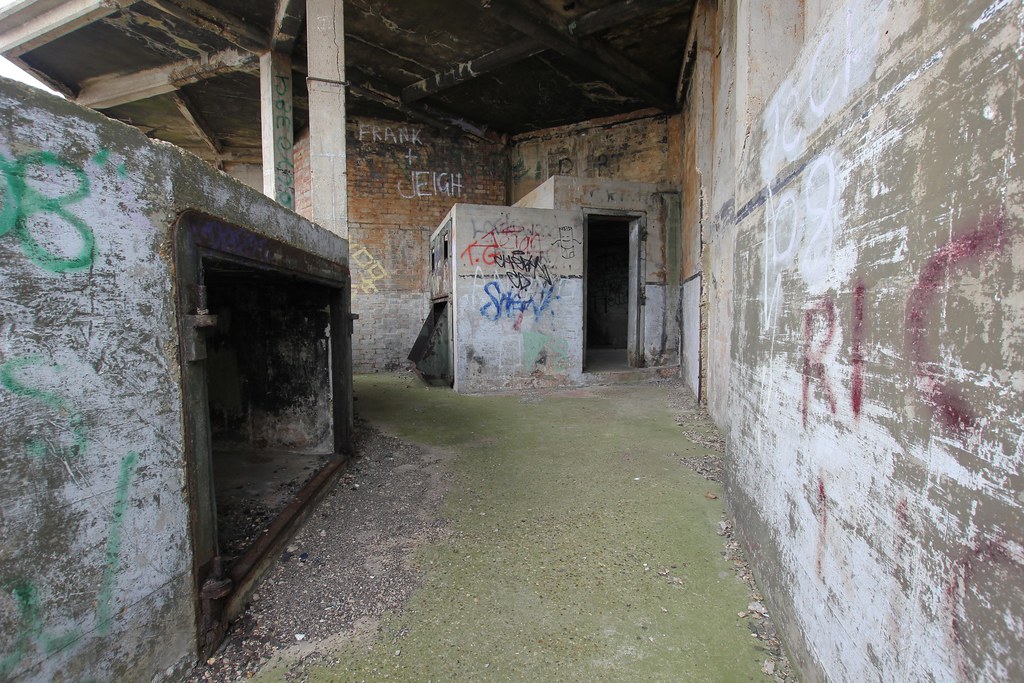 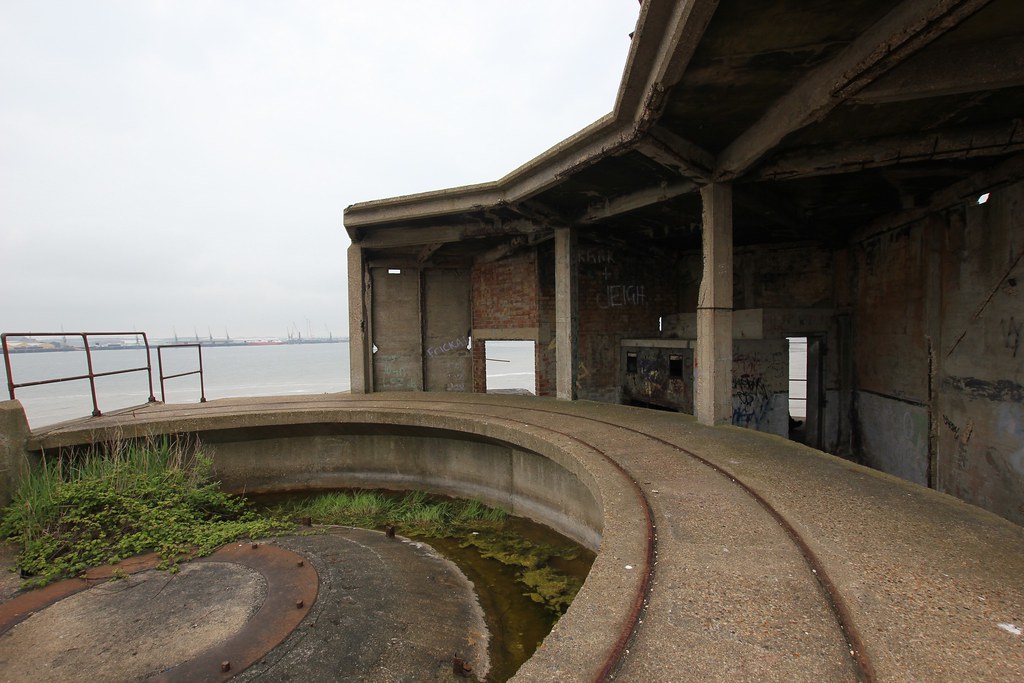 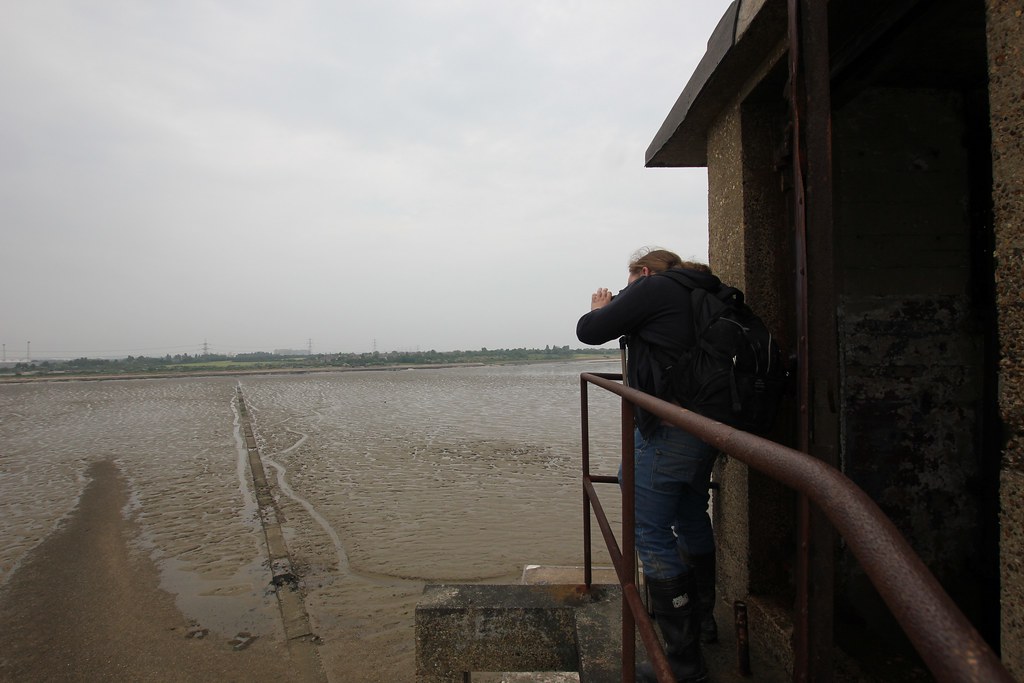 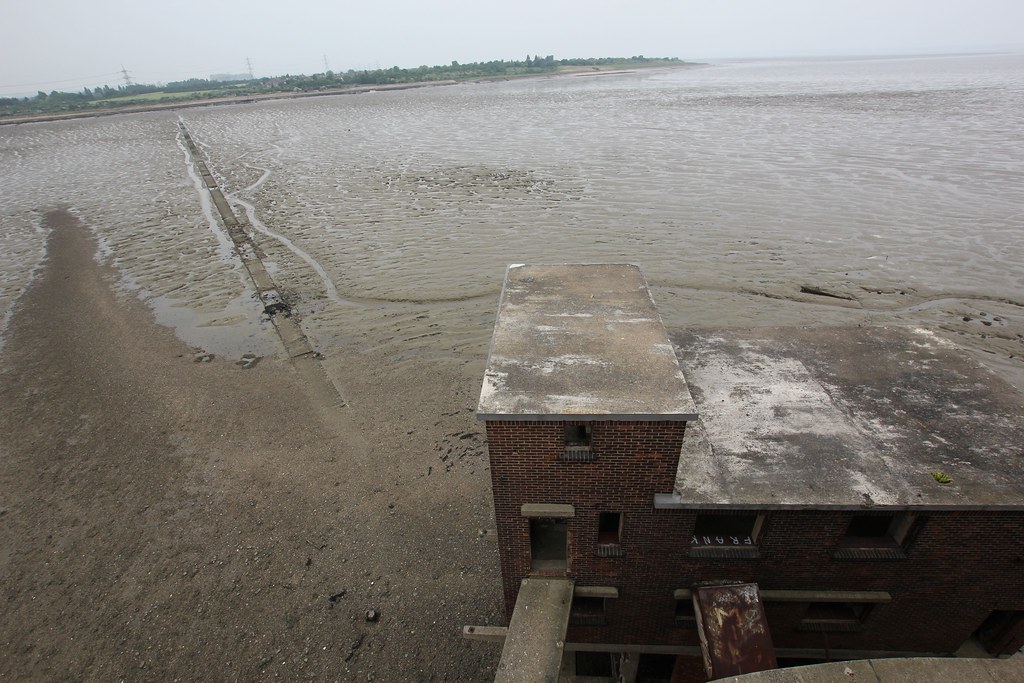 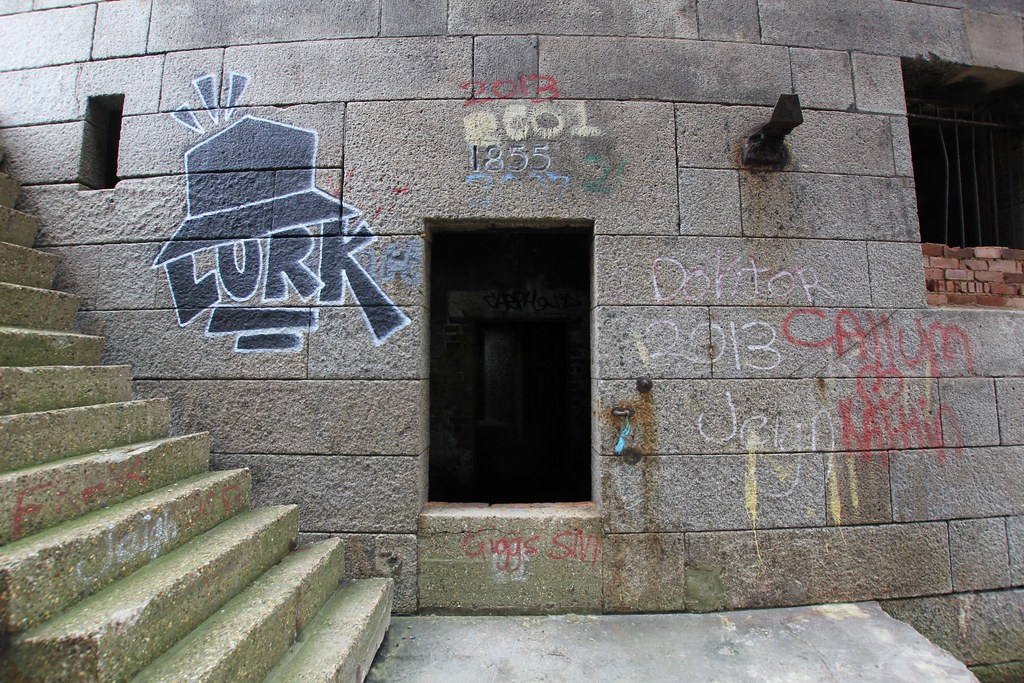 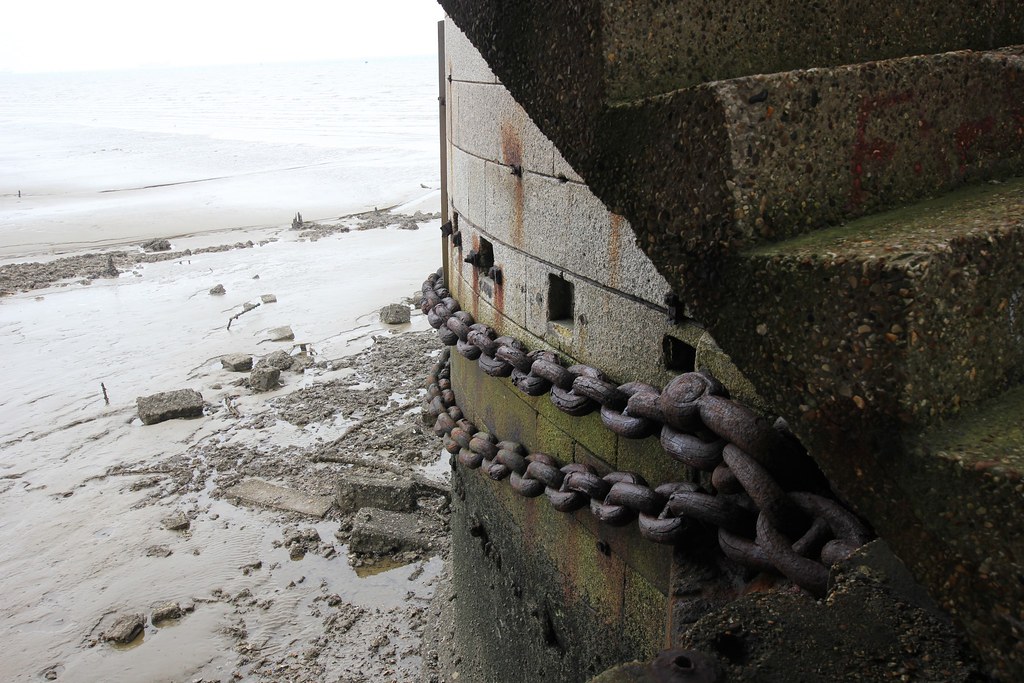 And that is a wicked report!
T

just what was the chain for? and its up for sale.

Nice one mookster, aside from the tagging it looks a good'un
F

Nice one Nicely shot. Spring tides are very forgiving on this one. Takes hours to roll back in.

Nice shots. But I wouldn't be too keen in buying this property, can you imagine coming home from the pub and you miss the tide.

Excellent stuff. Beautiful photos as always. I've always wanted to do the 'Grain Sleepover'!
You must log in or register to reply here.