History
Located in the Sefton district of Southport at the corner of Lord Street and Court Street. Originally built in 1923 as a garage and car showroom, it was converted into a luxury cinema in 1938 by architect George E. Tonge. The Grand Cinema opened on 14th November 1938 with Arthur Tracy in "Follow Your Star". The cinema was designed for and operated by an independent operator throughout its cinematic life.

Seating was provided in a stadium plan with a sloping floor at the front (known as the Pit stalls and stepped floor at the rear which was known as the Royal stalls and Grand stalls. An unusual feature was the provision of a balconette which was attached to each sidewall. Seating was provised in pairs all along towards the proscenium. There were decorative grilles each side of the proscenium opening which contained the organ pipes of the Compton 3Manual organ which had an illuminated console on a lift, in the centre of the orchestra pit. The organ was opened by Herbert A. Dowson. In the ceiling was a large shallow dowm which had a central Art Deco style light fixture. There was a cafe provided for patrons.

The Grand Cinema closed on 2nd July 1966 with Sean Connery in "Thunderball" and Peter Cushing in "Hound of the Baskervilles". It was converted into an independent bingo club, and the Compton organ was played to bingo players at the interval during the first few years.

The Grand Cinema last operated as the Stanley Grand Casino, and from 2007 became the Mint Casino, but this was closed by May 2016 and the building is boarded up in early-2017. It is a Grade II listed building.
Explore
having previously visited back in 2018 the building is even more of a sorry sight, with more holes in the roof and floor than I'd be willing to believe, pigeons have occupied the upper floors and its safe to say the building is very unlikely to be saved at this point, It'll probably collapse in on itself or a arson attack will destroy the building to the point it will demo'd for overpriced apartments.
On a more positive note, there is still alot to see with many interesting areas of the building. 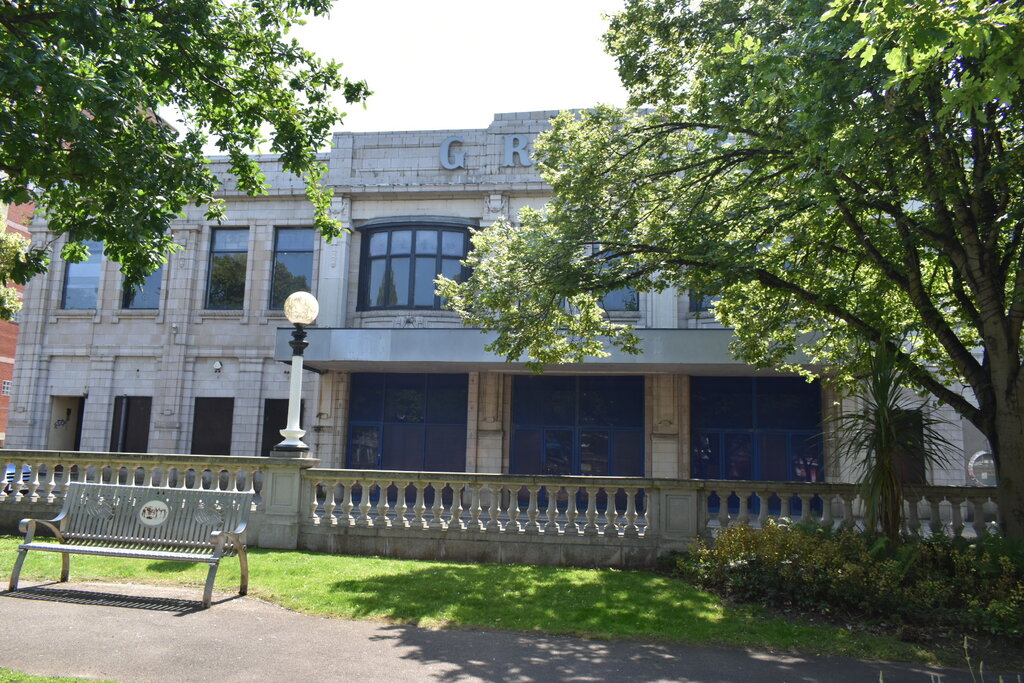 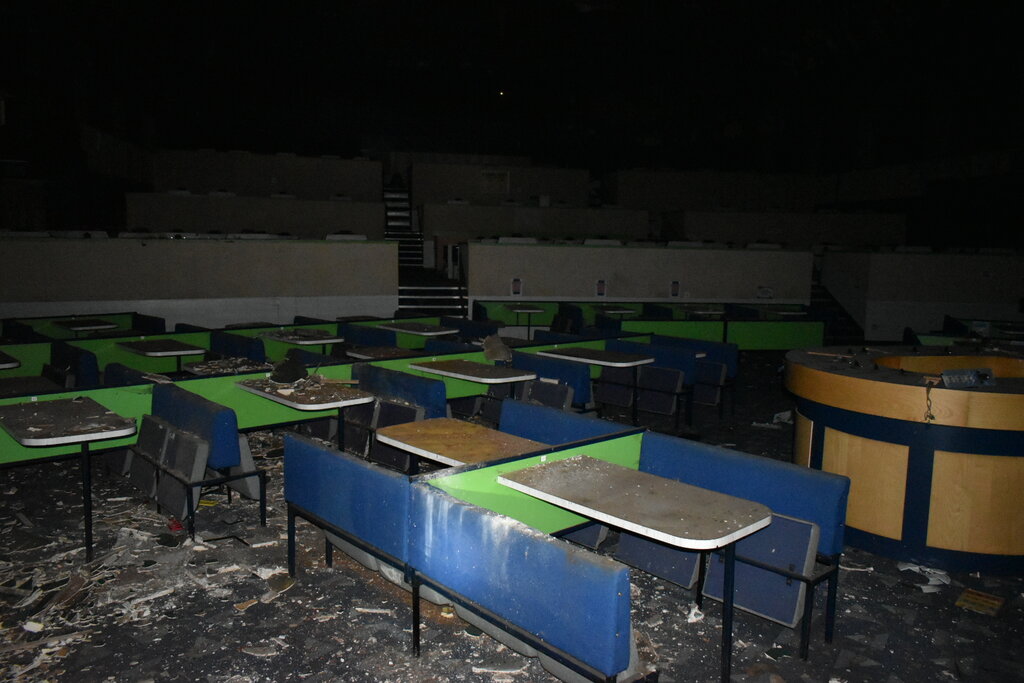 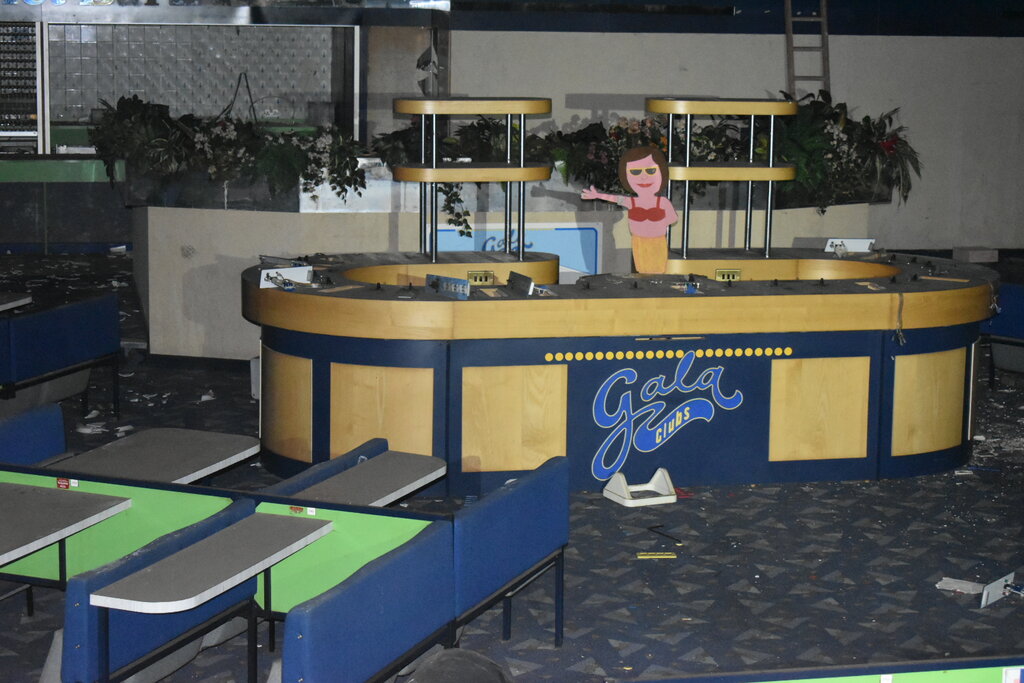 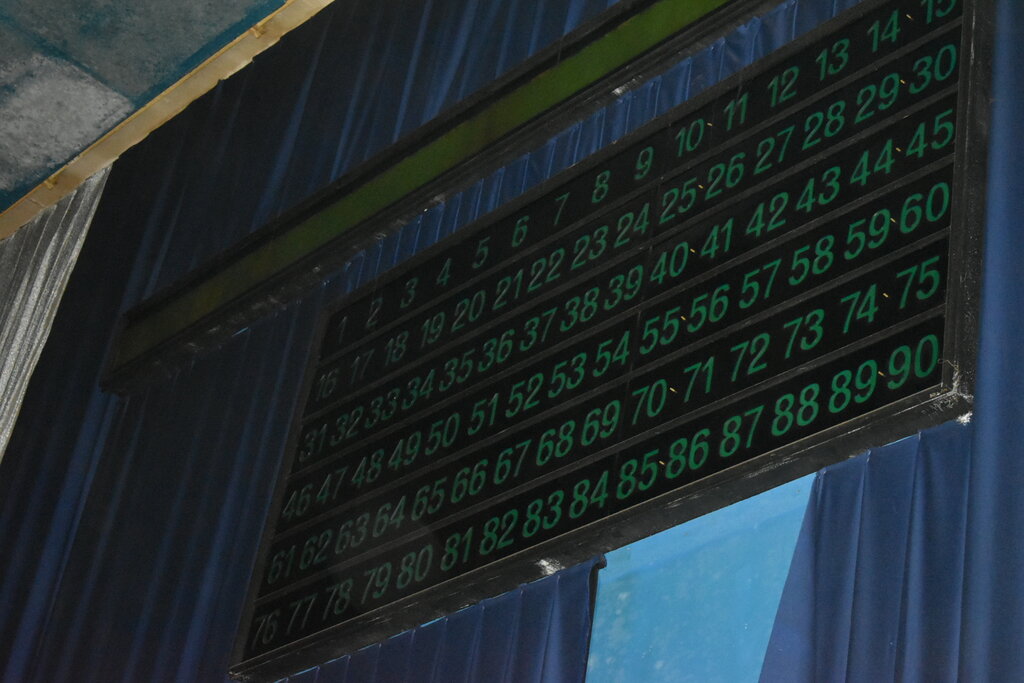 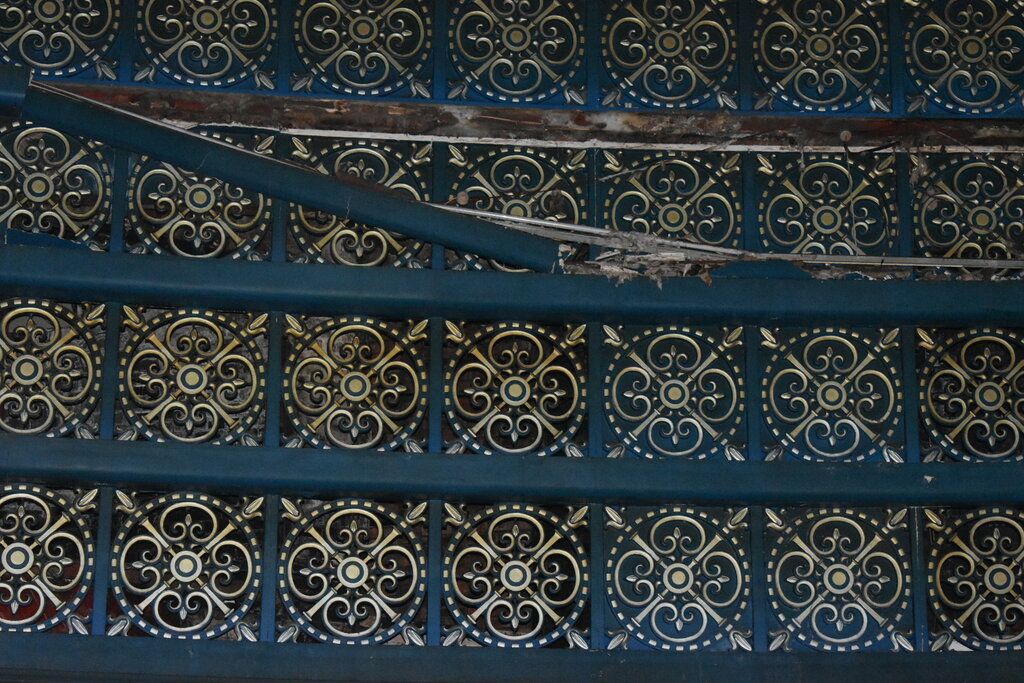 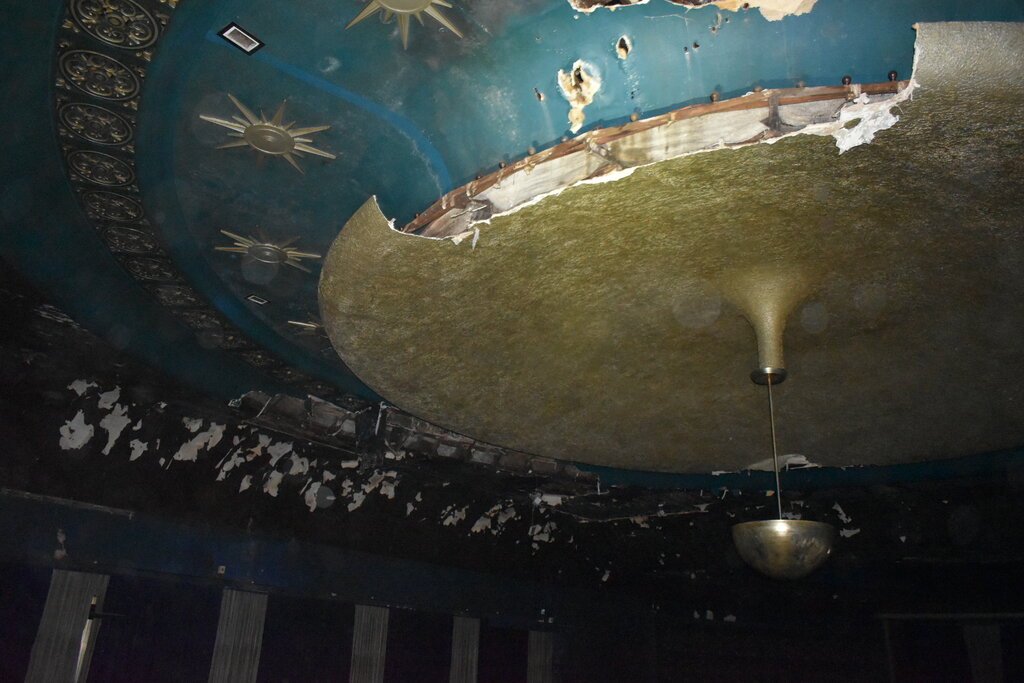 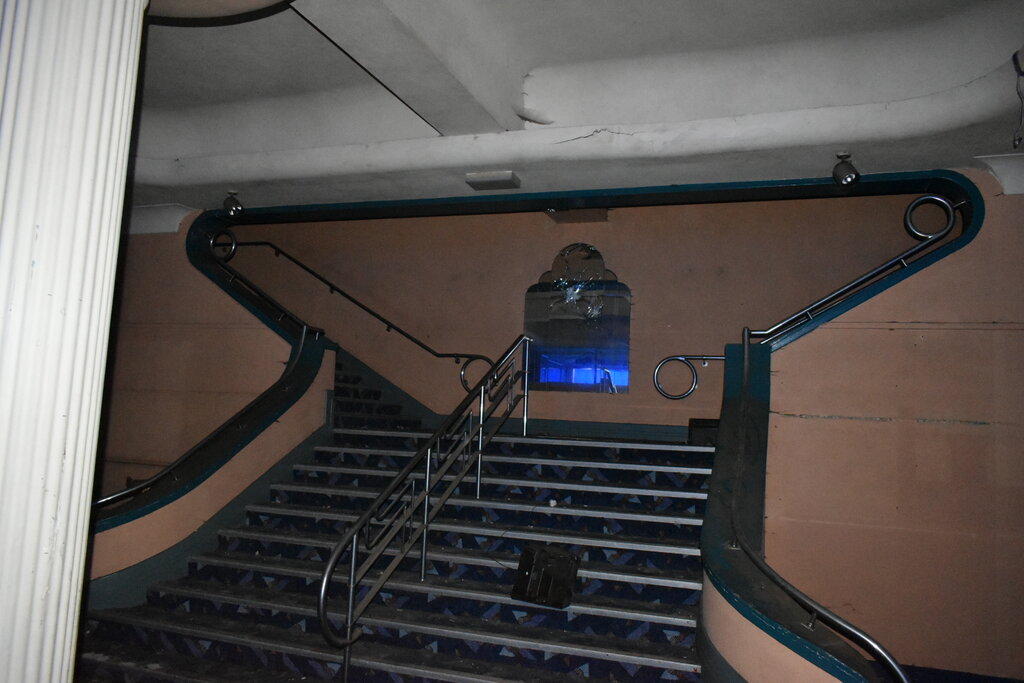 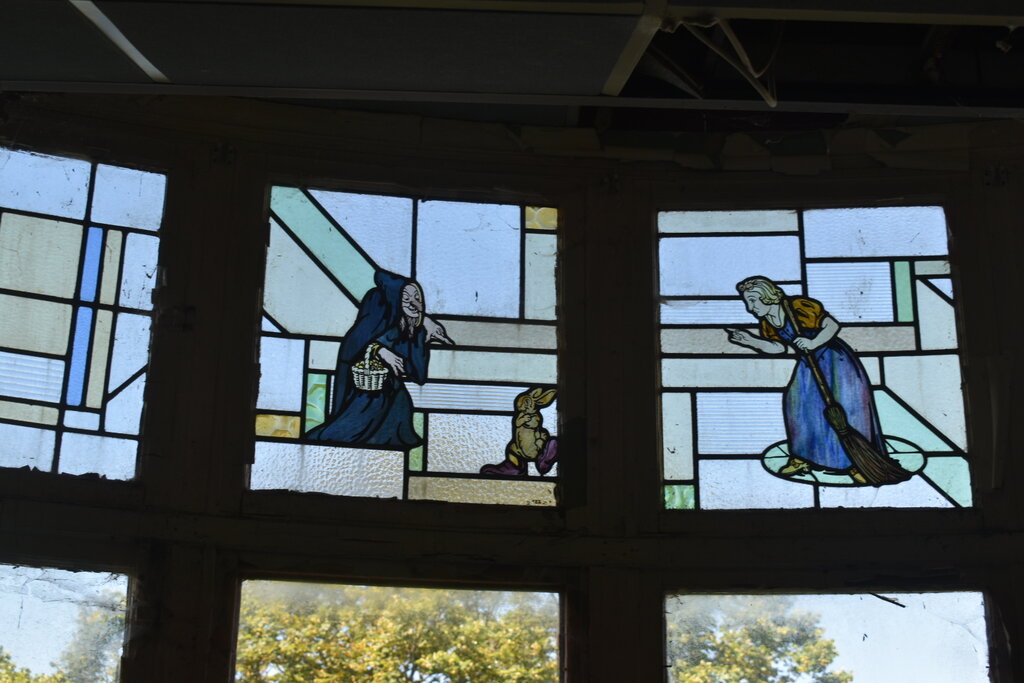 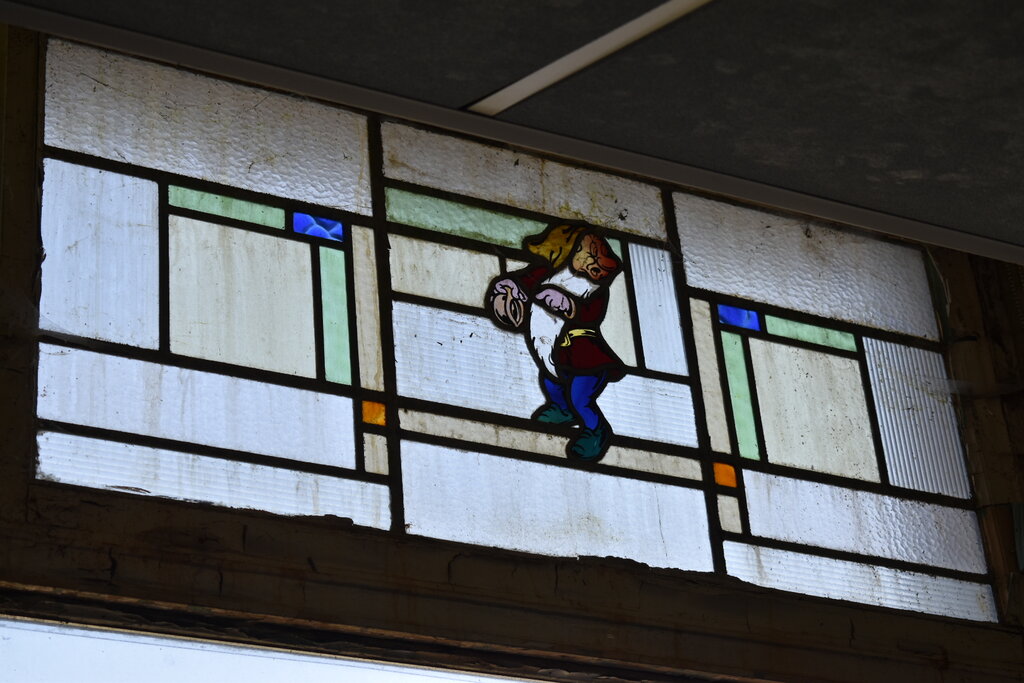 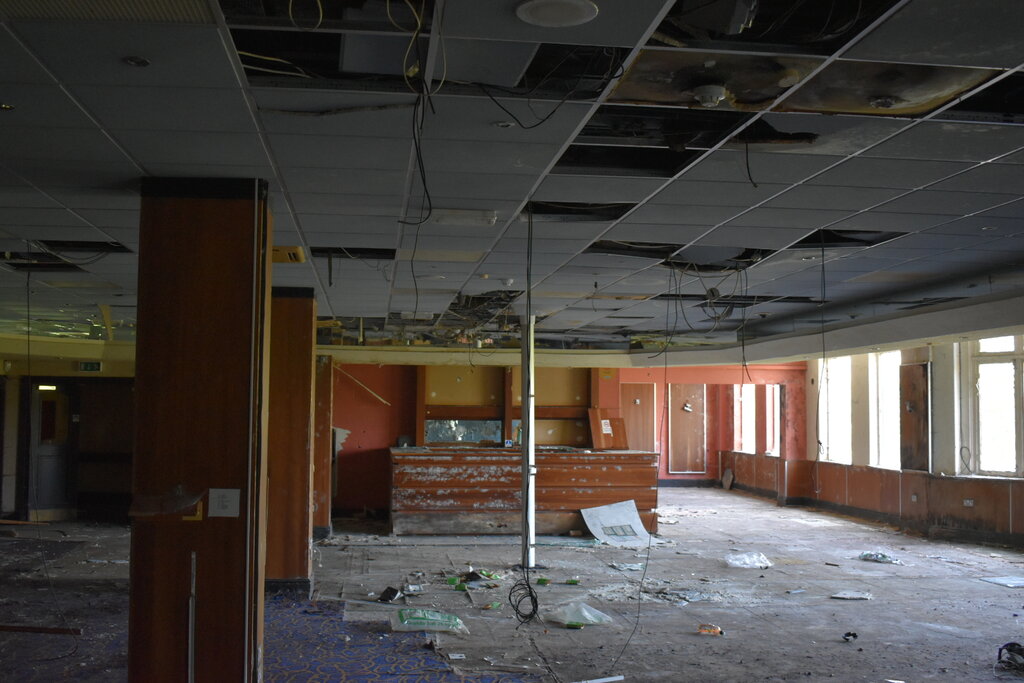 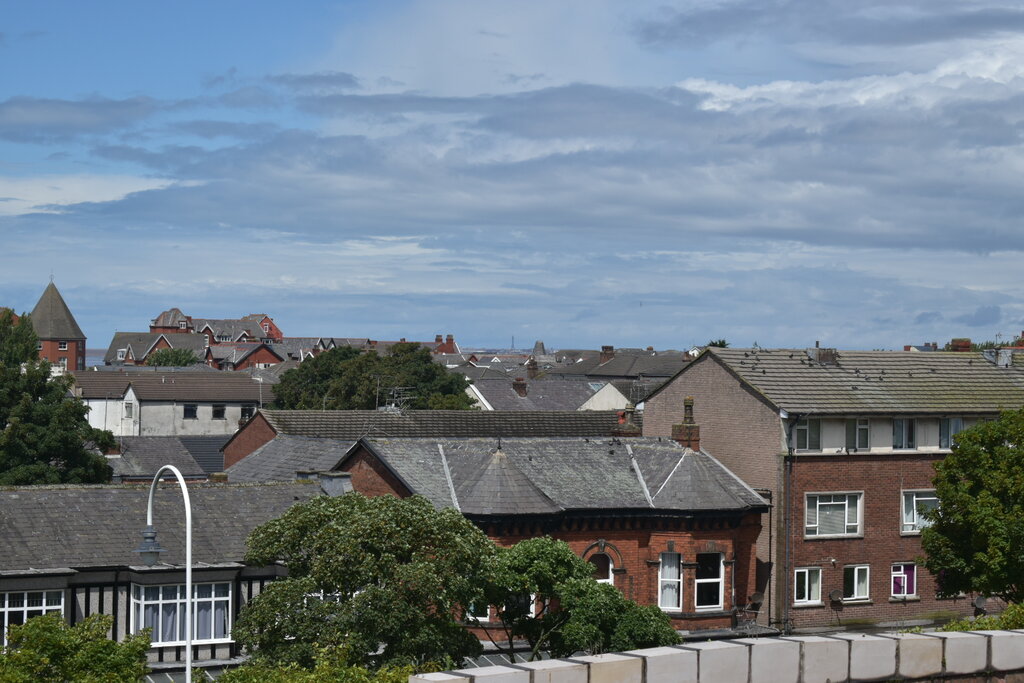 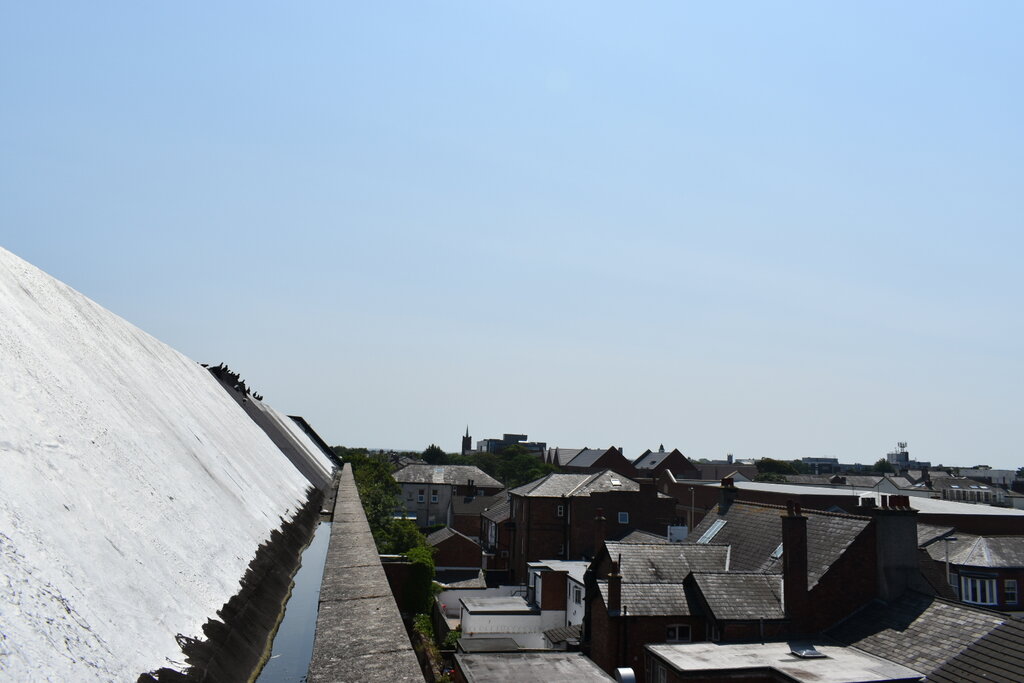 Cool that, love the stained glass

I see this building nearly every day, never went in it when it was open so it is really interesting to actually see inside. I heard there was significance in the Disney stained glass windows.
Such a beautiful building, shame it has just been left to rot like that