The History
Built on the site of a former Circus Hall, the Grand Theatre in Doncaster opened on 27th March 1899. The theatre stood in a prominent position facing Doncaster railway station and featured columns and arches on the frontage. Designed by by J P Briggs and built by local firm Arnold & Sons, it was one of the first theatres in the country to have electric lights.
The Doncaster Grand was constructed in 1899 and originally stood on a prominent site in a shopping street facing the main railway station. However, town centre improvements robbed it of any sensible context and it is no longer in a street, but attached rather indirectly to the Frenchgate shopping centre. It still faces the station, however is separated from it by a busy inner ring road which comes so close that it has actually snipped off a lower corner of the stage house. It was threatened with demolition until an energetic local campaign and Friends group secured statutory designation in 1994. The frontage, which, with an improved setting, could again become a local landmark, is three-storeyed. Baroque in treatment, with a complex rhythm of bays articulated by coupled and single pilasters and groupings of arched windows and doorways all rendered. There is a large broken segmental pediment over the three central bays with date 1899. It retains an intimate auditorium. Two well curved balconies with good plasterwork on fronts, the upper gallery is benched. Single pedimented and delicately decorated plasterwork boxes in otherwise plain side walls, flanking a decorative plasterwork rectangular-framed 7.9m (26ft) proscenium. More decorative drops to the ante-proscenium walls, bolection mouldings and plasterwork panels to the stalls and ceiling. Deep central oval ceiling dome. The Grand could quite readily be restored and reopened. It could offer amateur and community drama and musical productions, small scale touring and other activities to complement Doncaster's new venue.

The Visit
Forgot the number of times ive tried this over years to come away with nothing.As i was in area i thought id have a look.I seen a possible way but wasnt sure if it was big enough to get through.Anyway after abit of agreeing to disagree the best time to go about doing this we decided early evening was best.
After all the worrying getting in was the easy bit compared to getting out wow what a task that was lol

Anyway il shut up and let you look the photos 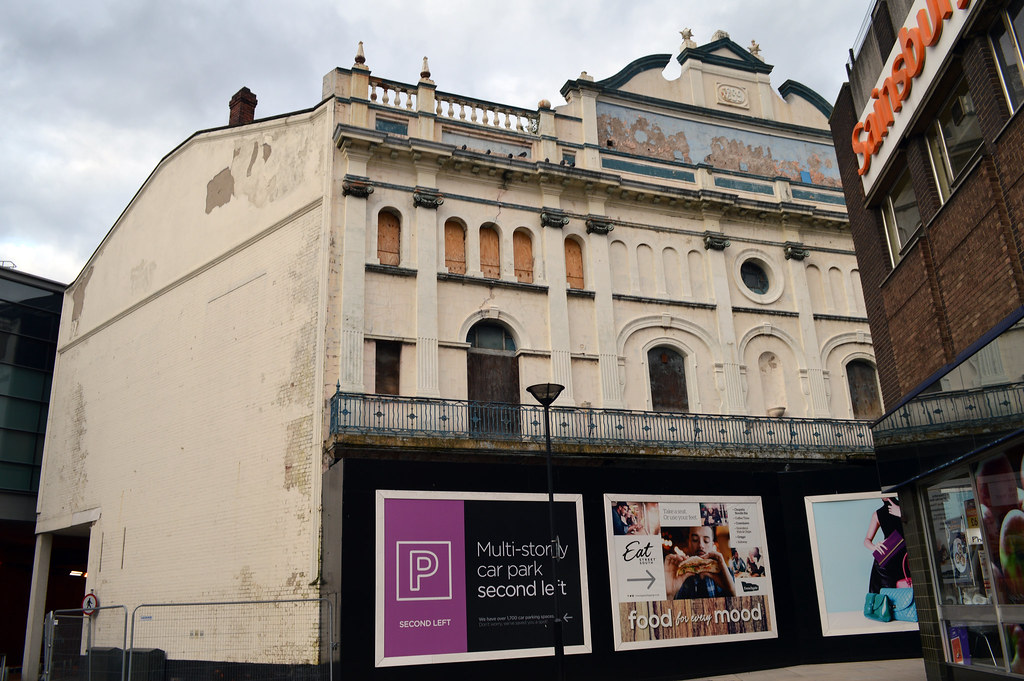 Ladder up to roof 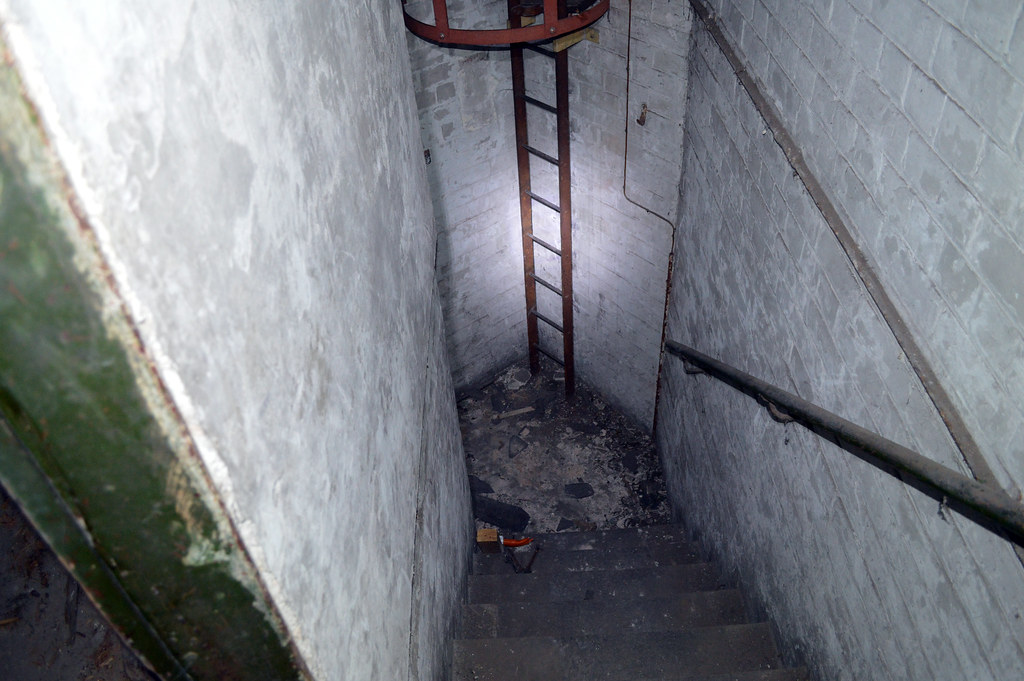 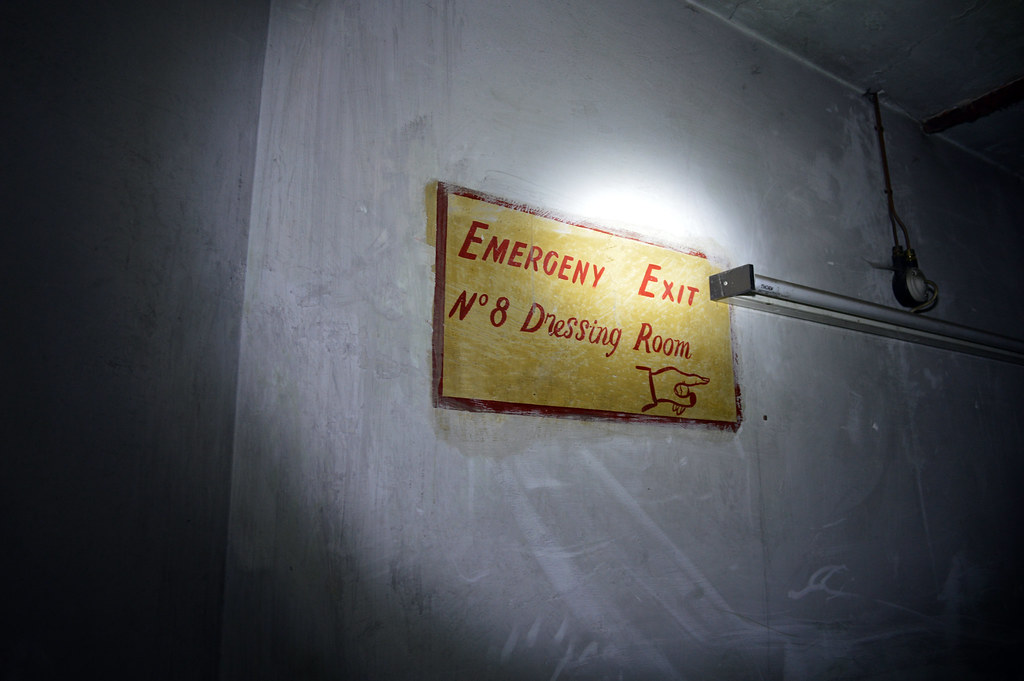 View from first level behind stage 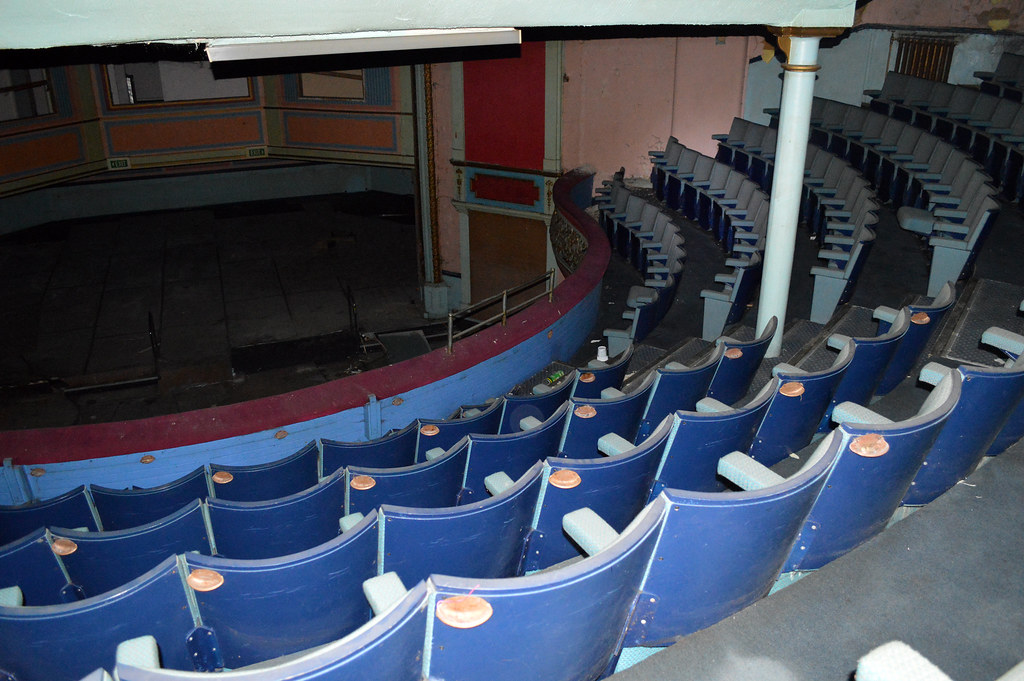 Pigeon poo all over 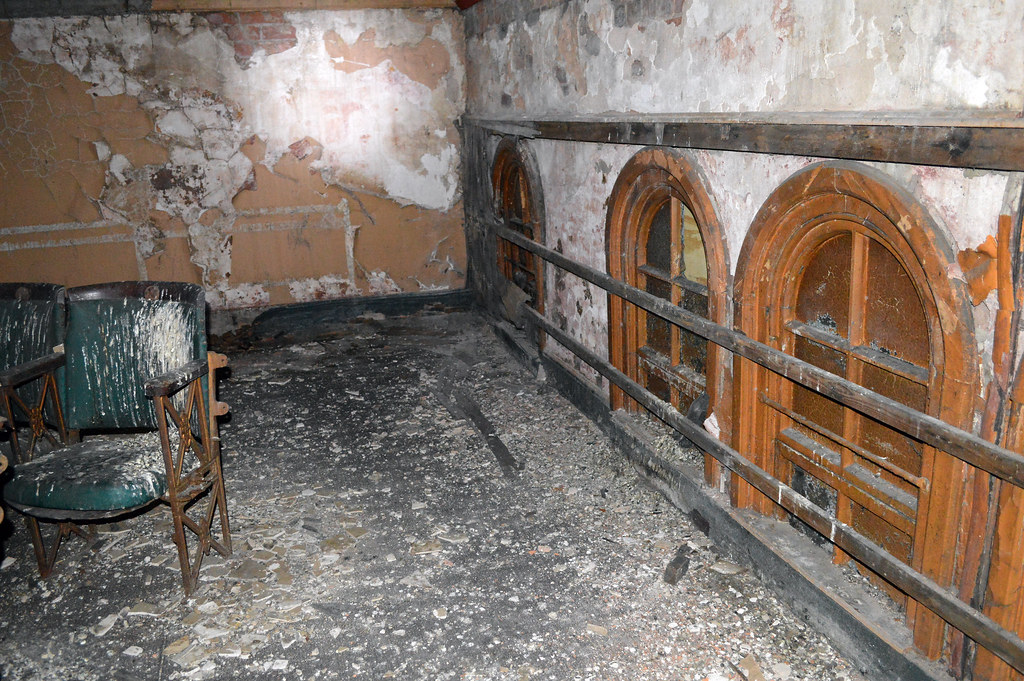 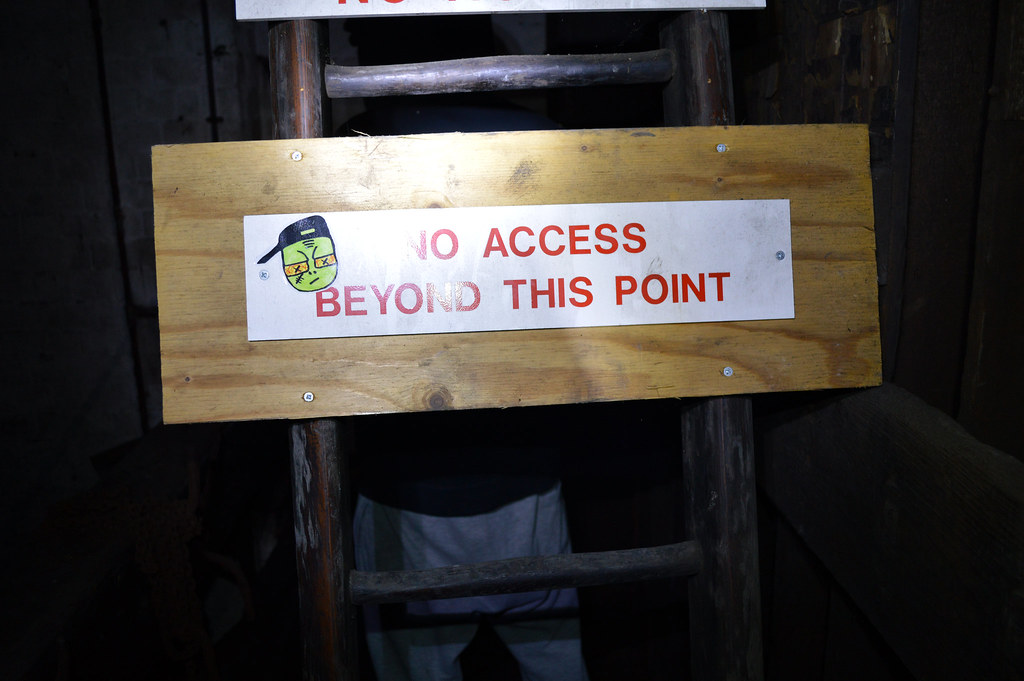 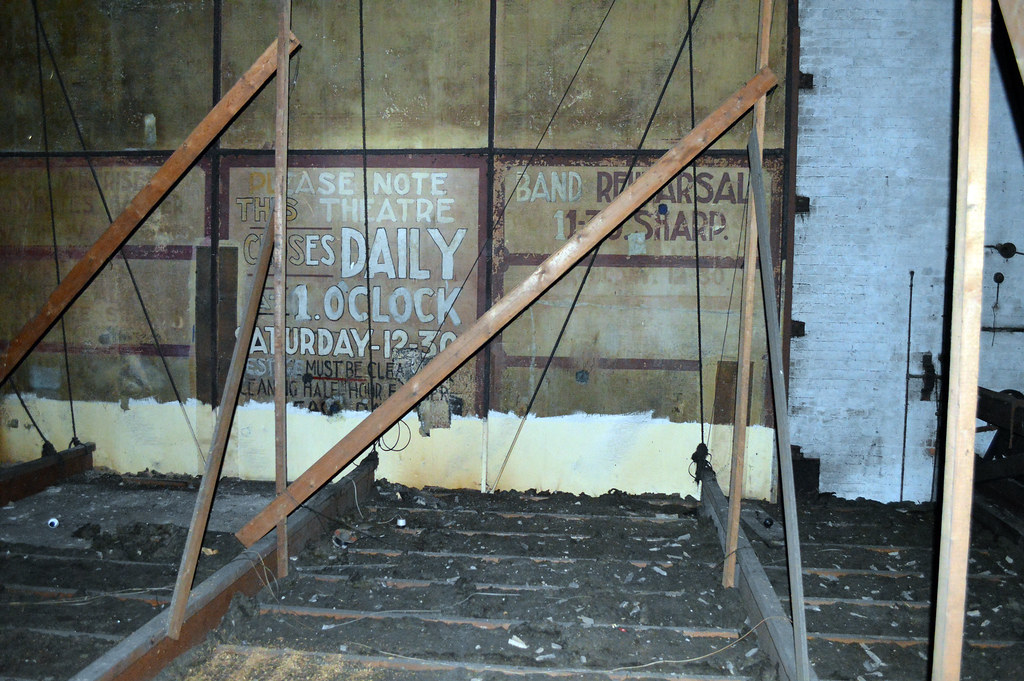 View from the roof

Nice one, tried that one a little while back and failed unfortunately.

KPUrban_ said:
Nice one, tried that one a little while back and failed unfortunately.
Click to expand...

My comments on the November 2017 thread still stand.

Thats cool, quite similar to the victoria I recently posted... but a lot fresher.
Thanks for sharing

Someone can't spell "Emergency". It's a nice theatre, needing some cleaning.
D

All part of the Yorkshire vernacular!