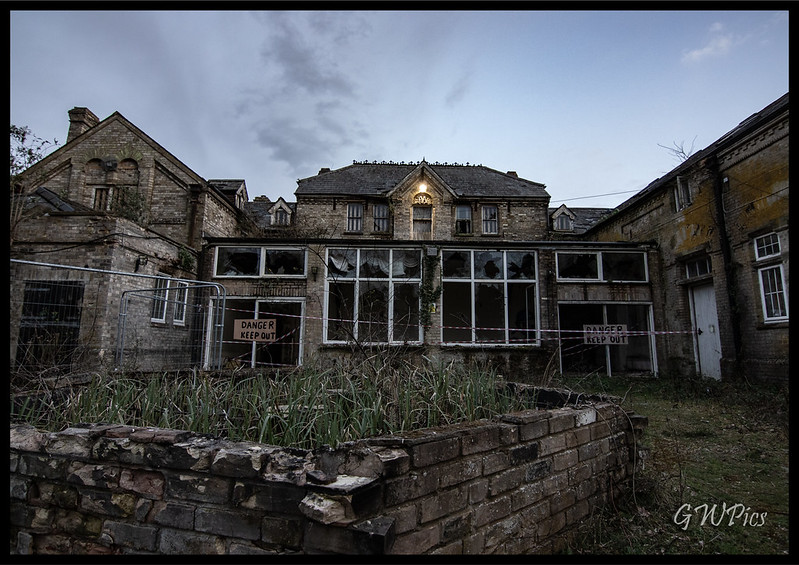 History stolen from prev report.
The building was a Coach house built in 1872, and from having a look through the link below, i believe that it was at some point part of the nearby Attwoods Manor as they do share land and pretty much the same address. 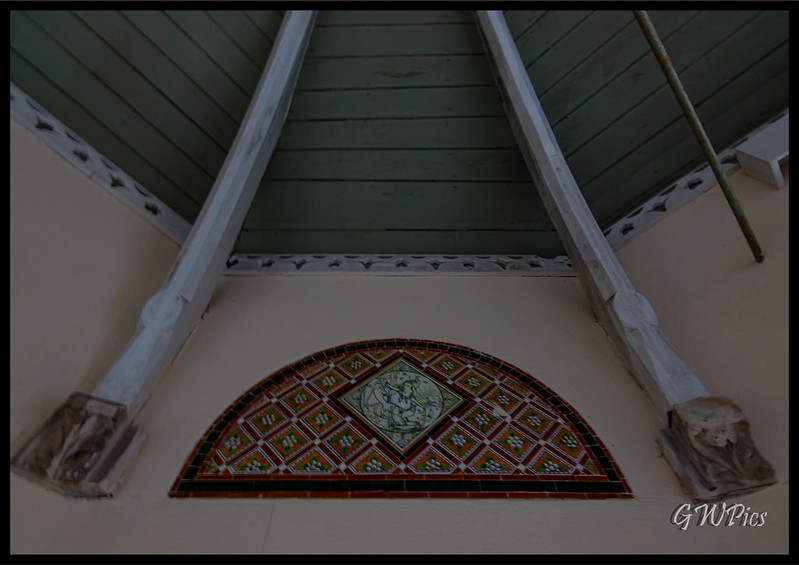 'Green Lodge, Centre for Integrated Natural Medicines which set up a complete medical infrastructure according to naturopathic principles, for a community of over 2000 people, including children, monks, nuns refugees from Tibet in the South Of India 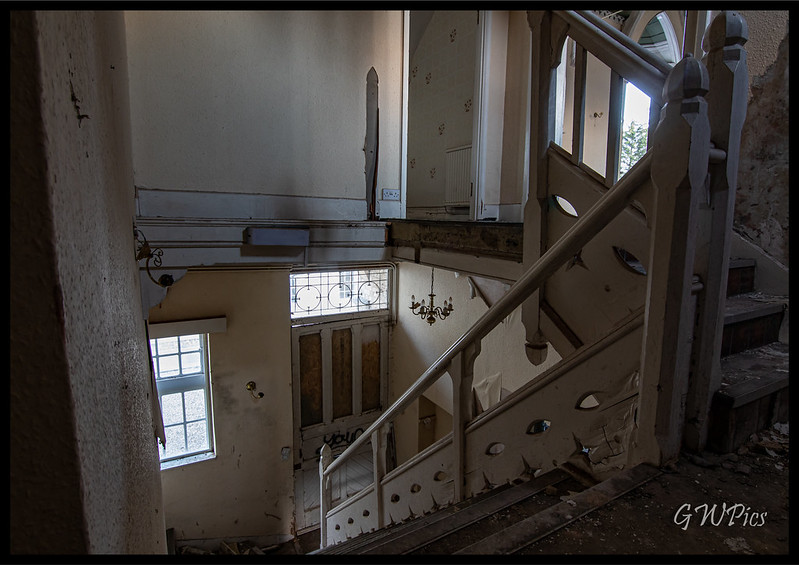 Its a bit of a mess here tbh, but was surprised to see since @Mikeymutt report they actually seem to of tidied up the courtyard.
Made a nice mooch while we were in the area anyway. 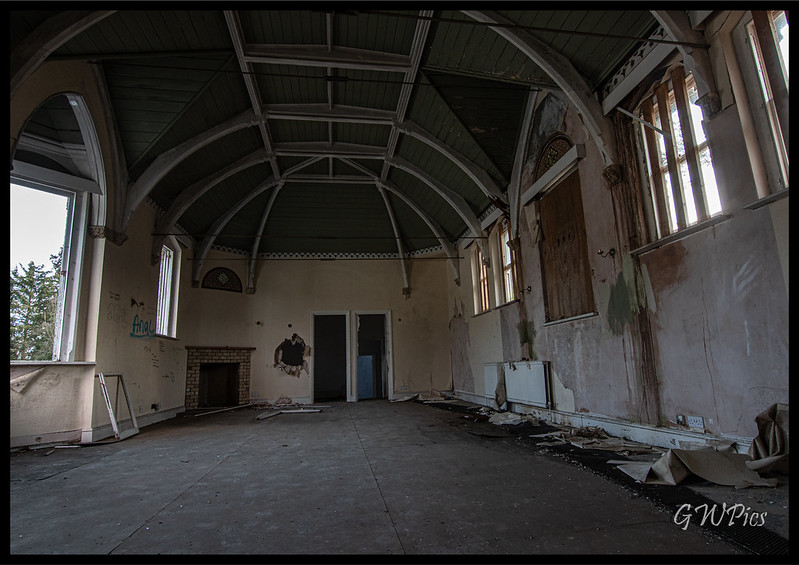 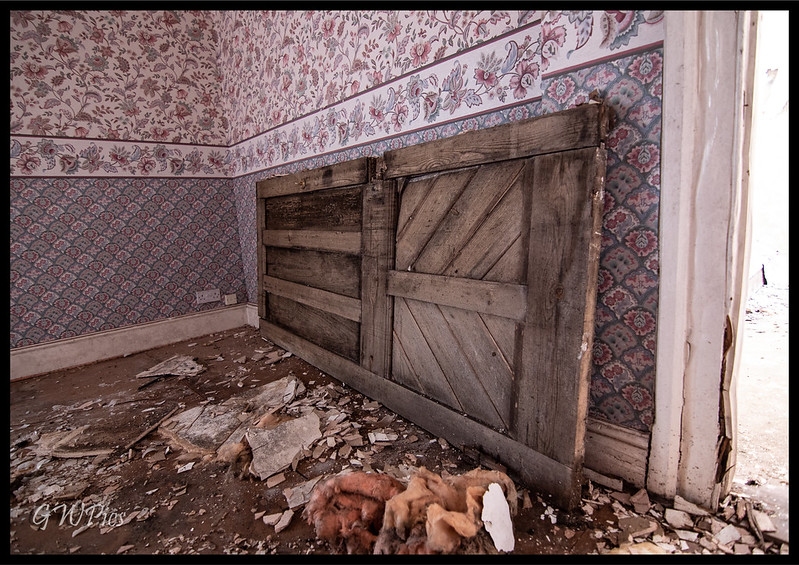 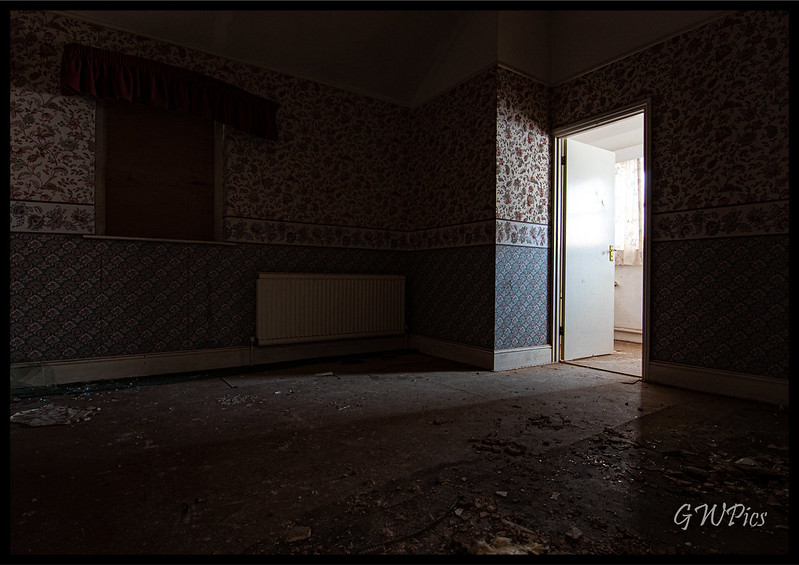 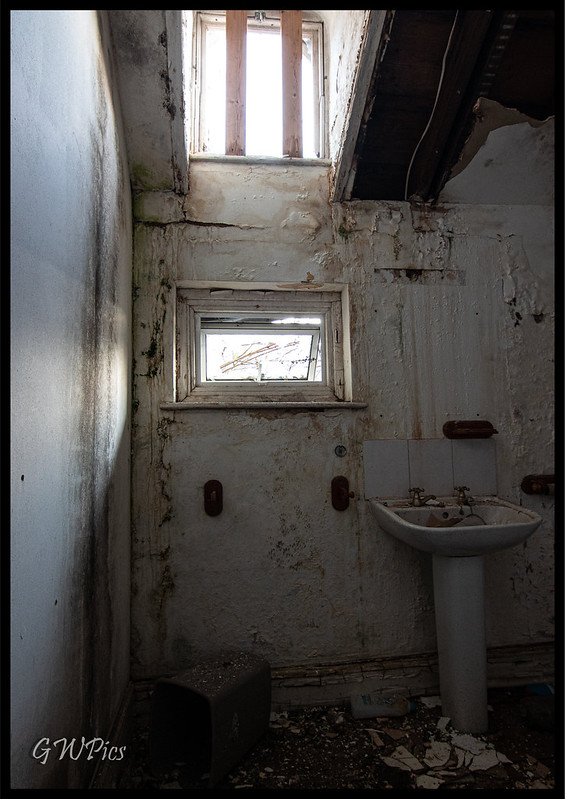 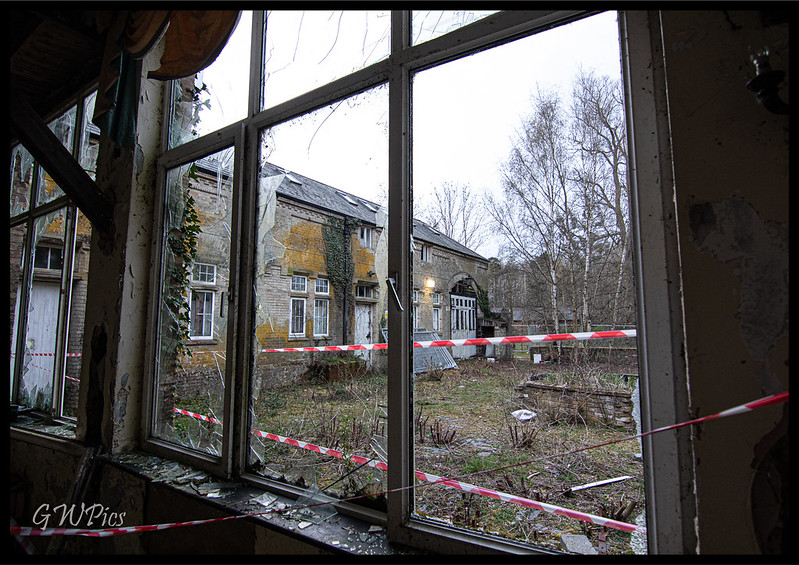 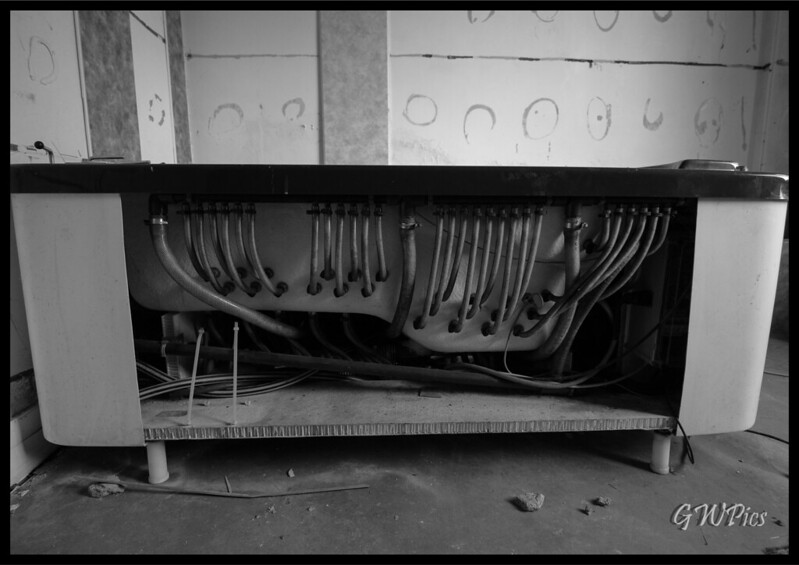 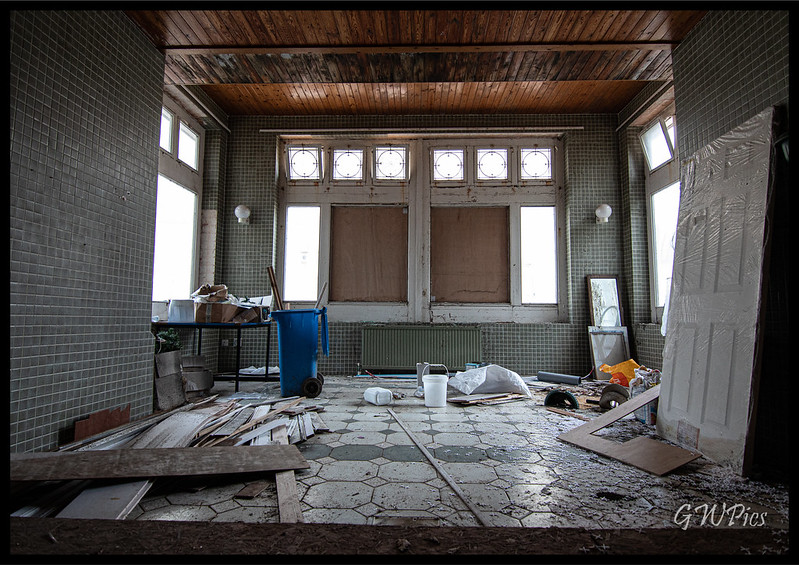 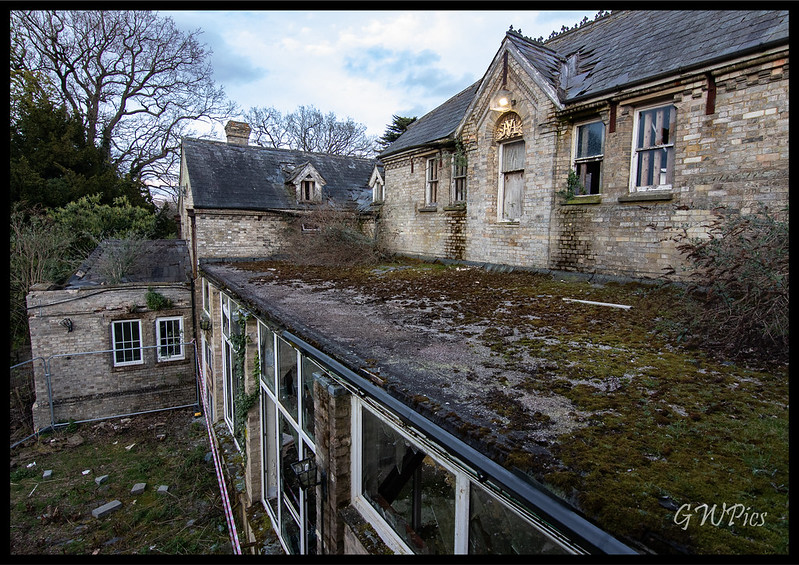 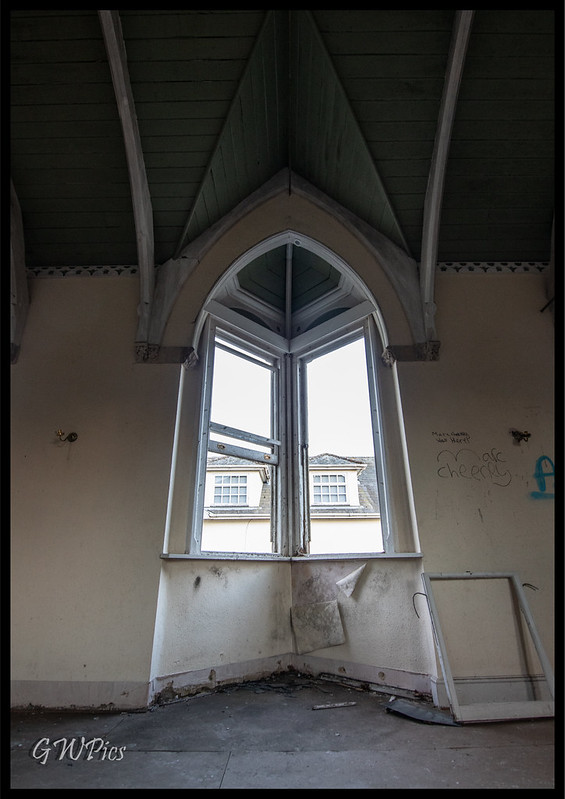 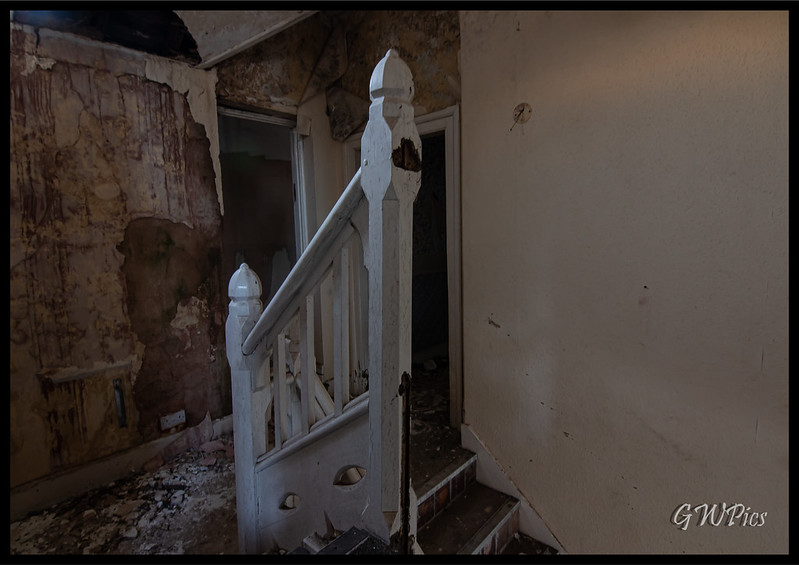 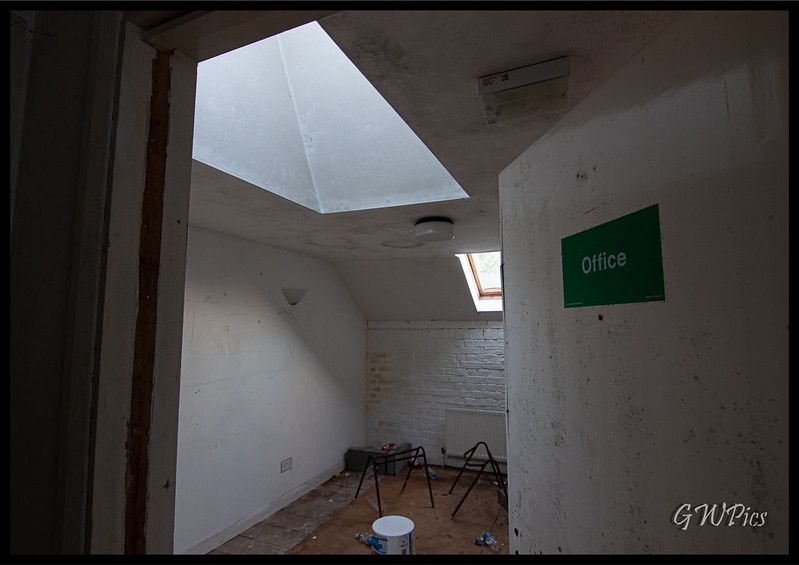 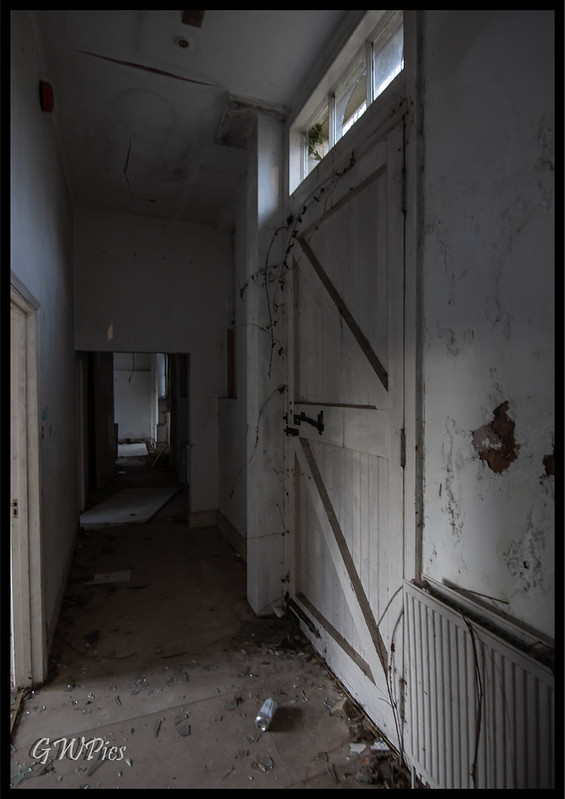 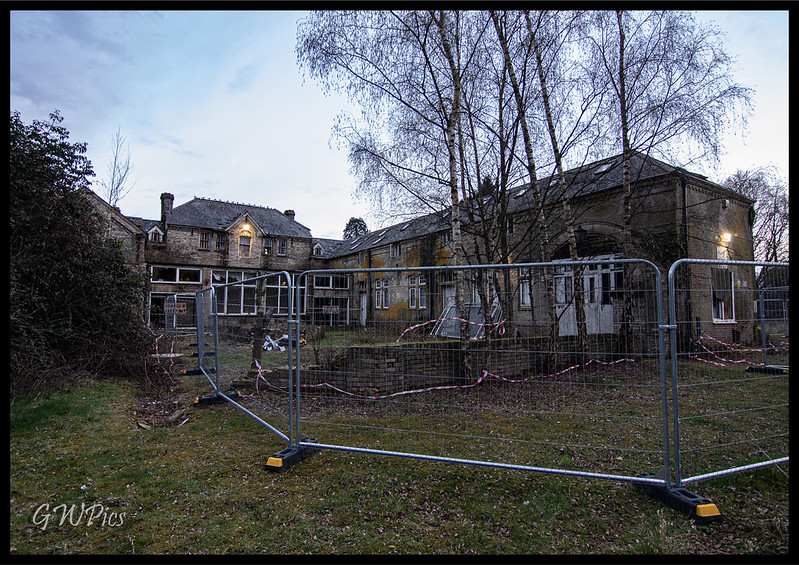 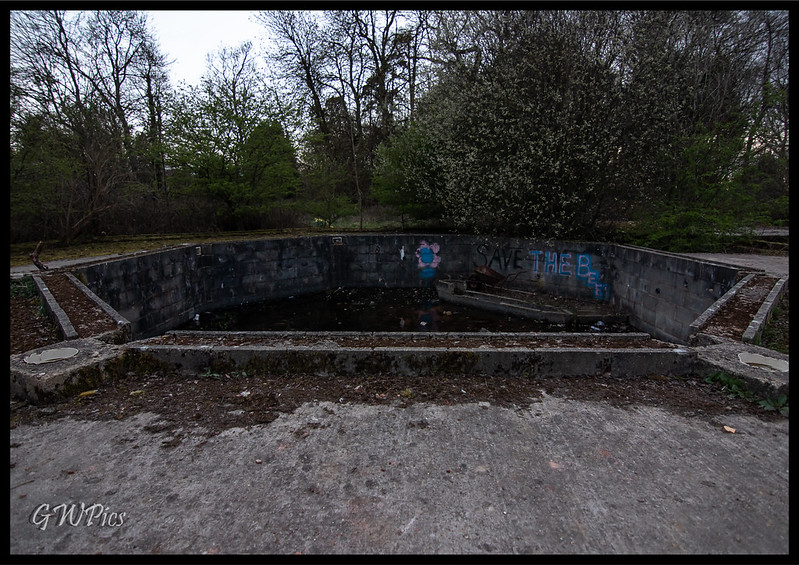 That's an interesting one! Nice mate!