Greenbank Police Station has been stood derelict for a long time. The police first moved in in 1935, previously to that it was Borough Prison. The prison was first built in 1849 at a cost of around £12,500. The prison closed completely in 1930, with prisoners transferred elsewhere. The building was converted to the Police HQ, with the prison chapel converted into a magistrates court.

I believe the police left around 1975, and after this the Plymouth Health Authority moved in by 1987, renaming the building Longfield House. By 1991 application had been sought to get the building listed but it was turned down. However, in 2007 Plymouth Council said they would back a reapplication for listed status, and set down provisos to developers to retain the architecture.

I cant find anymore information, but it would seem that the buildings are now Grade II listed, according to THIS SITE

Since the health authority left the building has been left to nature, mostly. There have been various planning applications rejected for conversions into flats, possibly down to complaints from local residents. Currently I believe Aldi own the site, but after more planning applications for a supermarket + parking being rejected the site has been left to ruin. I believe Aldi are looking to sell the site

I am very happy to report that the place is pretty well secure, but access is not impossible for most of the site. I have yet to get into the courthouse building and the outbuildings near to the main road yet though. It looks like the major clean up and securing operation was 99% successful, I found one needle & paraphernalia, along with a 'bed'. Read more on the clean up HERE

Still the place is absolutely trashed, extensive fire and water damage, collapsed floors and ceilings. Need to tread very carefully in parts. Also, I would not reccomend this explore if you have a nervous disposition! Majority of the Police building overlooks the Fire Station, when they are running around in the yard right next to the windows I found it a bit nerve wracking! The laundry is also pigeon paradise, they love flying out of nowhere for no reason.... 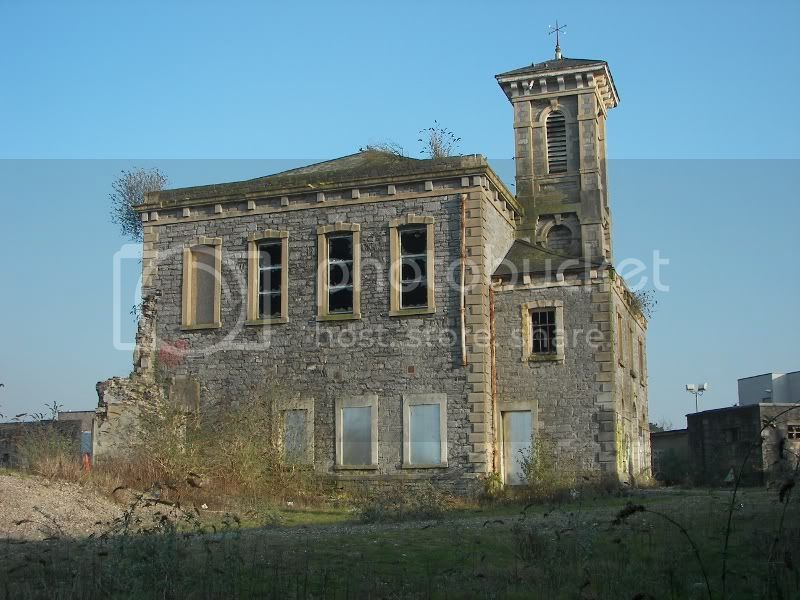 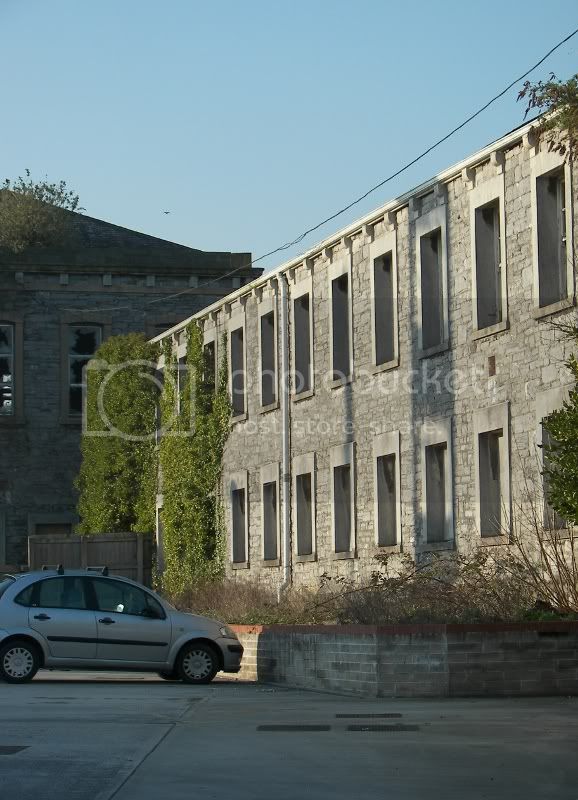 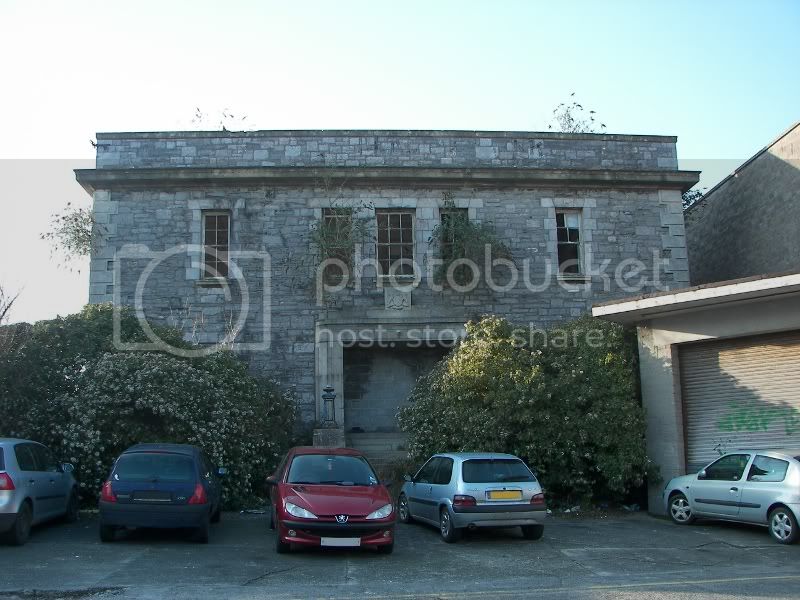 1st floor, most rooms are completely trashed and literally full of rubbish 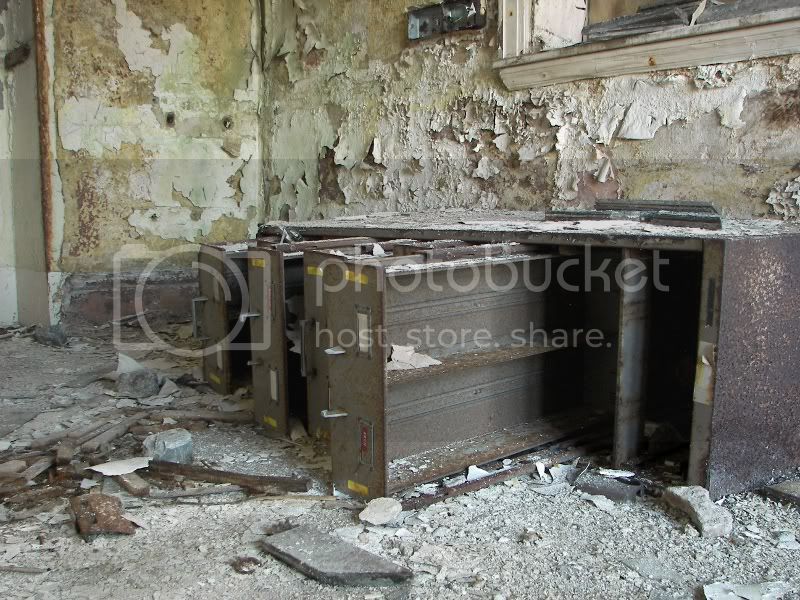 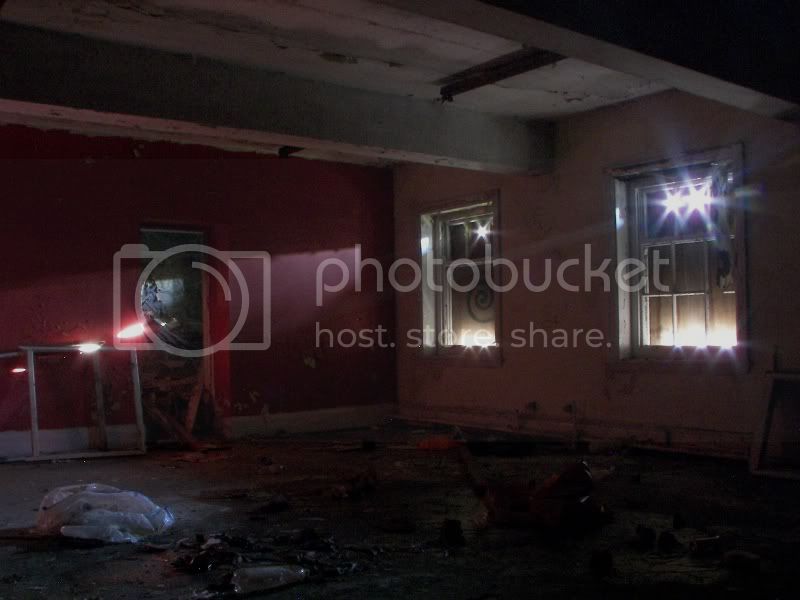 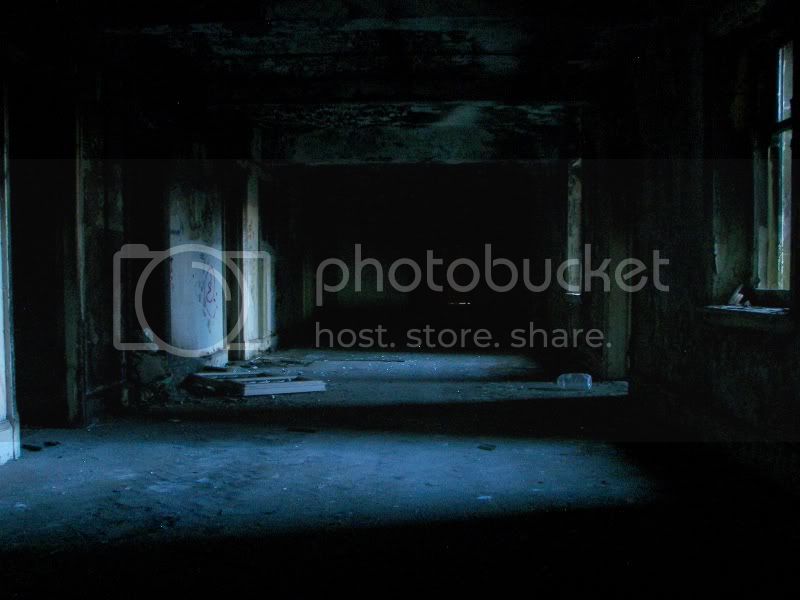 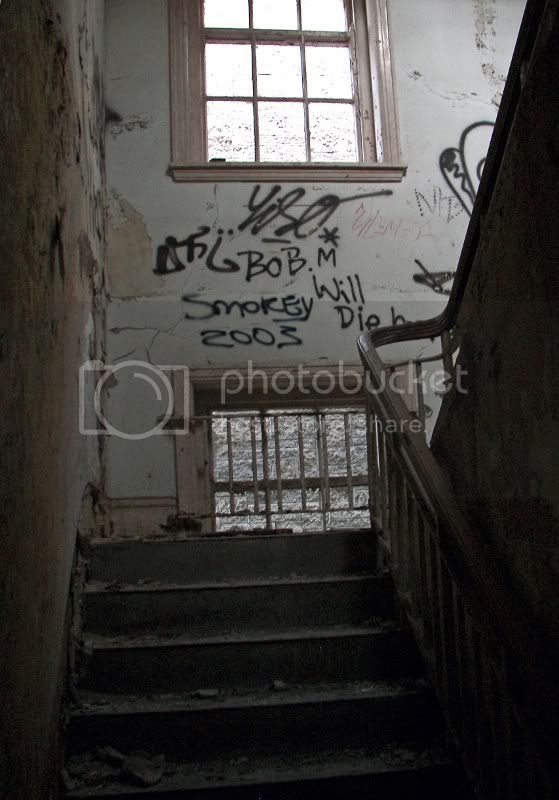 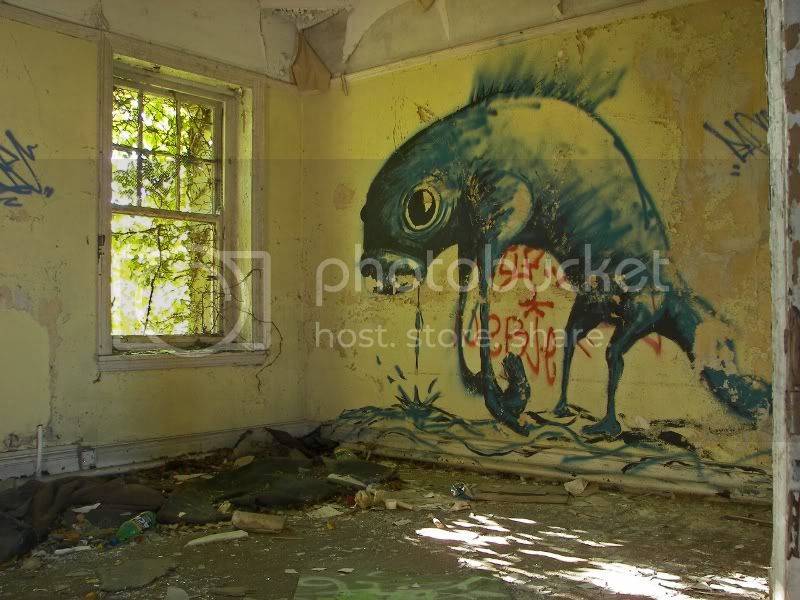 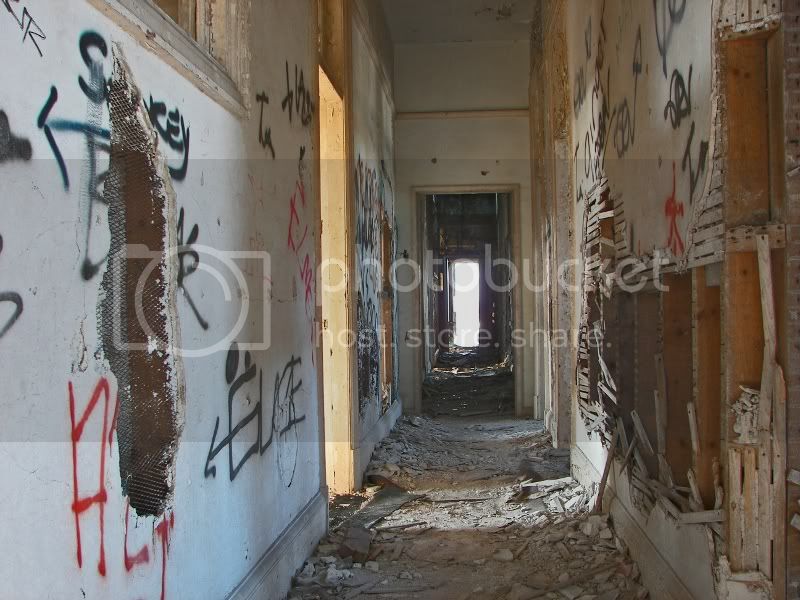 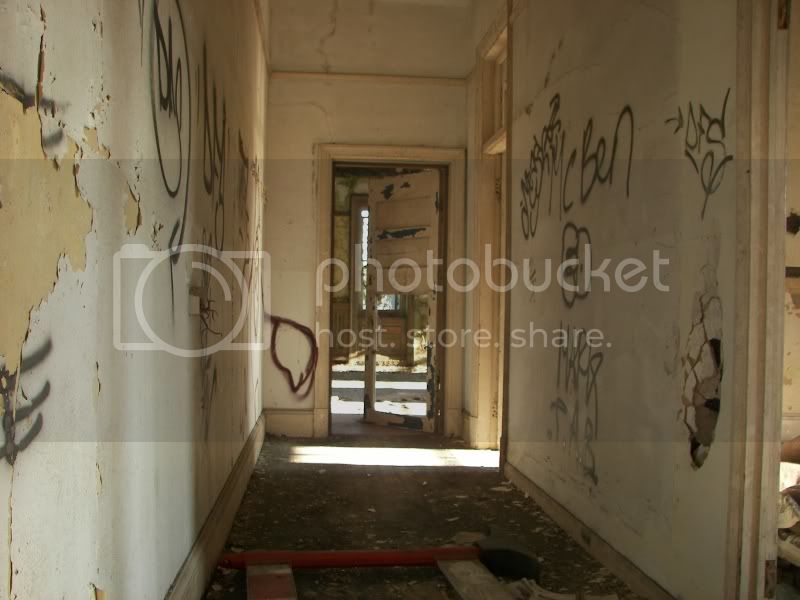 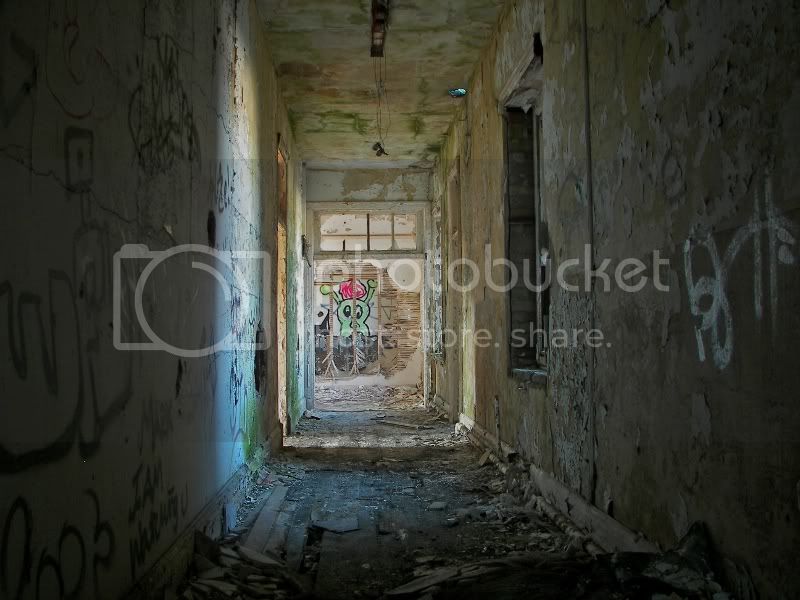 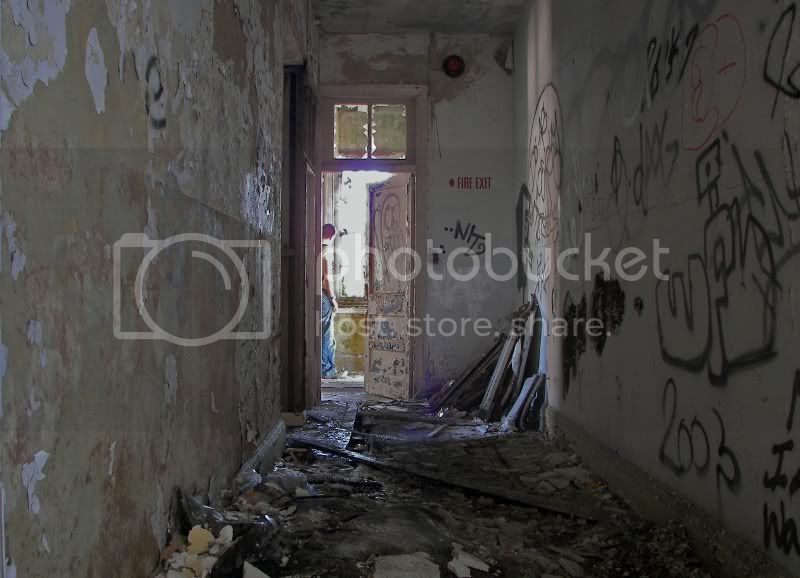 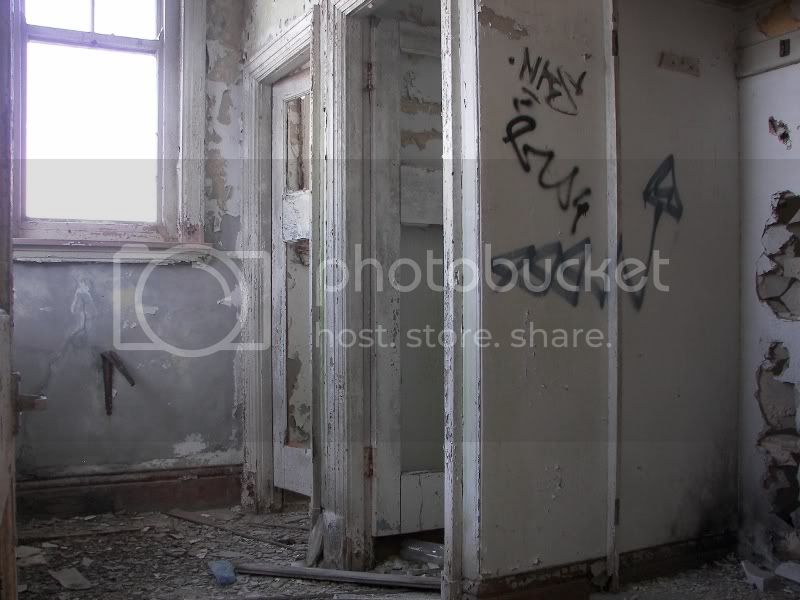 I call this the newspaper room 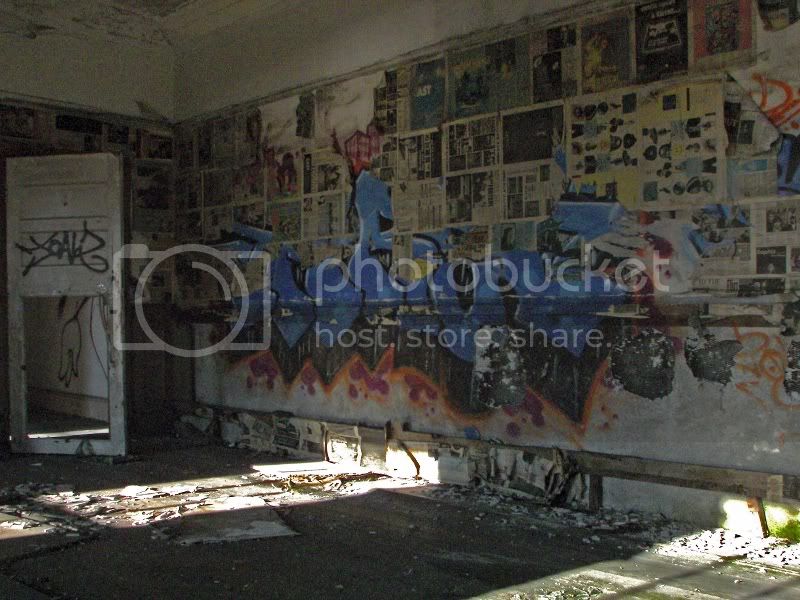 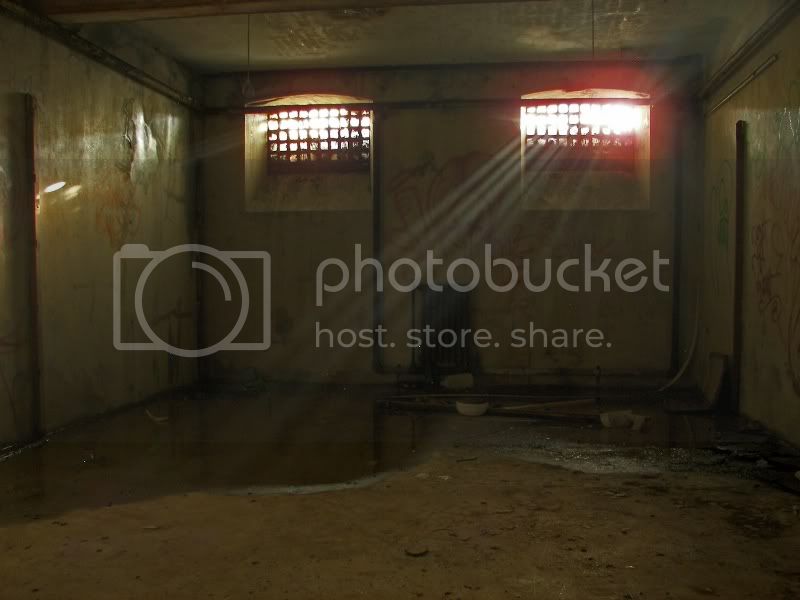 The laundry, can see the newer style blockwork, an add on at some point I assume 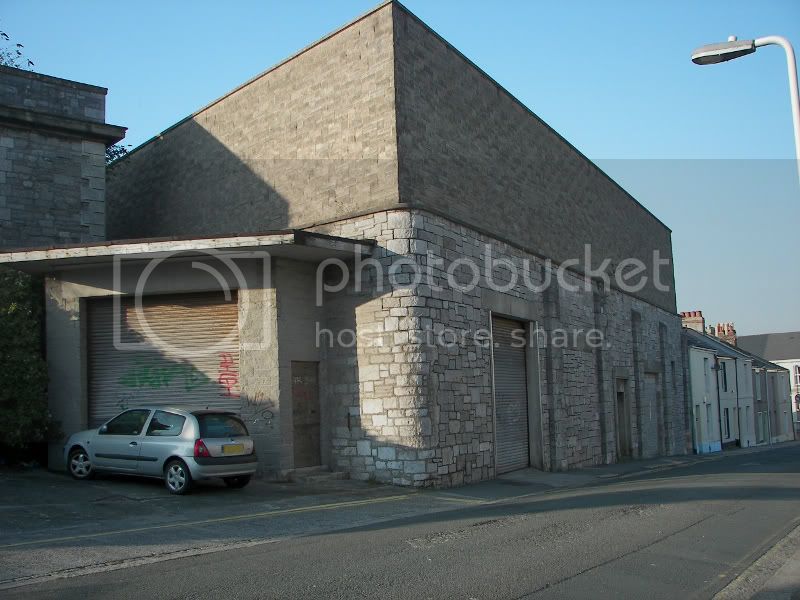 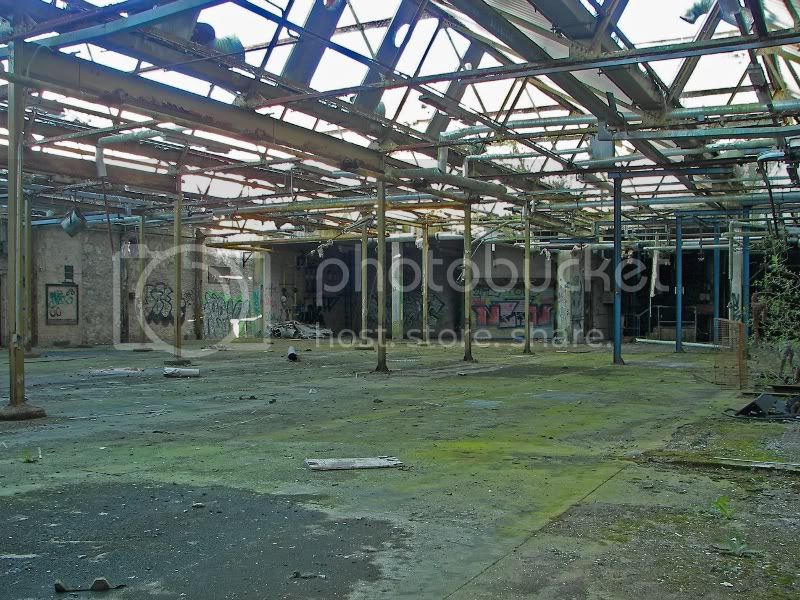 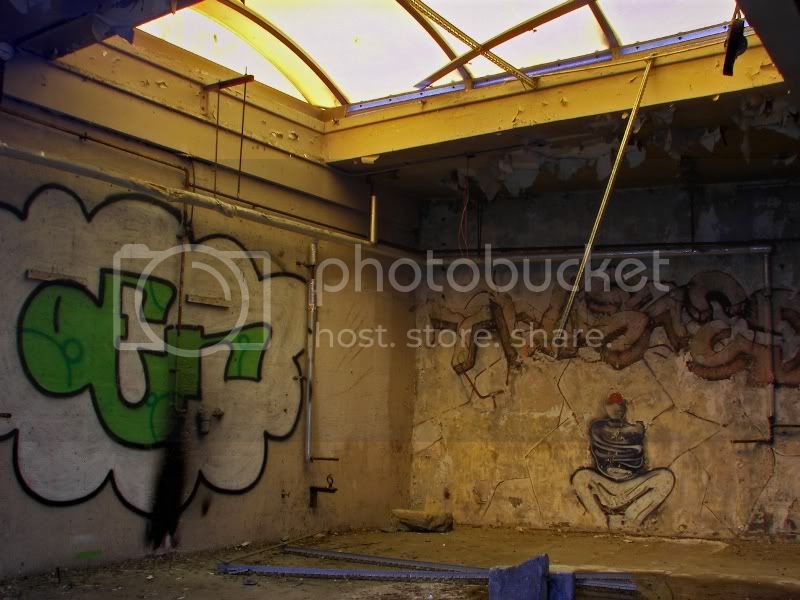 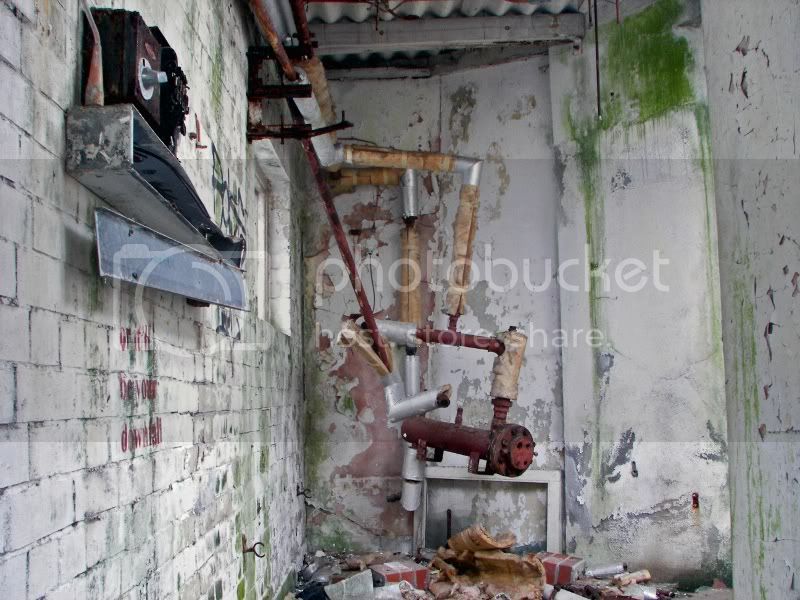 1st floor in an adjoiing building, not reccomended 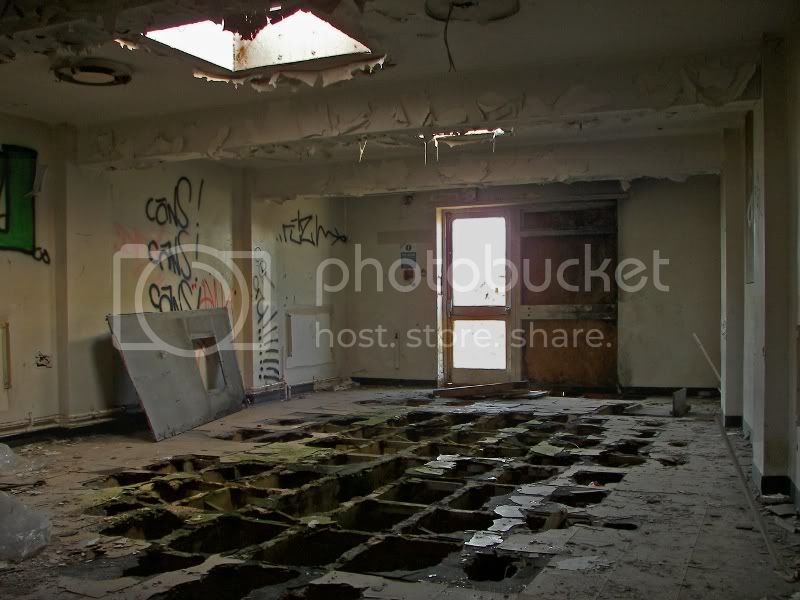 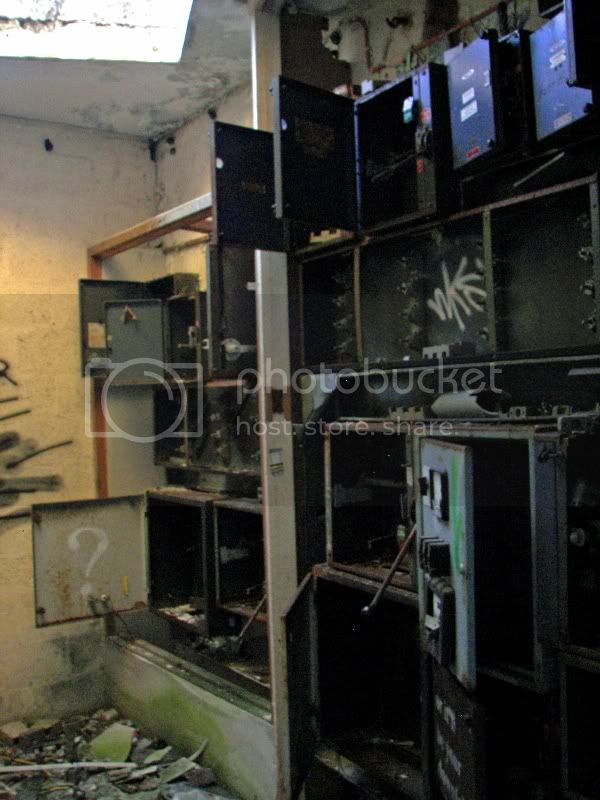 Going to persevere with the main courthouse, I've got my eye on it.

Nice to see someone posted the correct name of the site for a change. The 'smack' room has been thoroughly cleaned by looks of it. The court house was a complete wreck last time I visited. Steve O found the biggest mother of a spider in that red painted room.

I take it the cells are still boarded up?
C

Yeah I know what you mean, no offence to the old reports but its not hard to work out with half hour research

. Looking at the previous reports it was a proper needle field, its fine now though!

I'm not sure where the cells are, I photographed everything I got into! I would guess they're under the courthouse? Or under the wing somewhere. Either way I couldnt get in! I'd like to see the courthouse just so I can put a tick on the whole site

nice one for getting in there... your aware of the "history" of this place right?... ie drug users etc...

also what camera are you pushing them pics out with?...

The cells are under the main wing, below the corridor with parquet flooring. Nice shots by the way!

Good One CM.
Enjoyed it. Thanks for sharing
C

Timmy said:
nice one for getting in there... your aware of the "history" of this place right?... ie drug users etc...

also what camera are you pushing them pics out with?...
Click to expand...

Well aware of the history! Like I say, only found one needle in the whole place, been cleaned and boarded really good.

Camera is a bridge Nikon P850, not the best but the blazing sun lit alot of it up a treat on the few days I was there. Some PS editing aswell


Yeah I thought there might be some more stuff under there. The 'basement' photo I've got was only one of two rooms down there, from the construction it seemed like it would extend further, but there was no access from there.

Thanks for the comments guys

Looks like a really interesting place. Shame it's such a mess!
L

Had a quick look at this place during the week. I presume is no way in to the tower? With many thanks for the excellent pictures.

Had a quick look at this place during the week. I presume is no way in to the tower? With many thanks for the excellent pictures.

Only if you do a Condor man from the fire drill tower or know a flying turtle!
L

Think shall crack my protable helicopter out then instead
You must log in or register to reply here.