The Groverake mine is located at the junction of the Groverake, Greencleugh, and Red veins about 4.5 kilometers northwest of Rookhope, near the head of the burn. Mining in the area likely predates the seventeenth century, but major development was started by the Beaumont Company in the late eighteenth century, including the sinking of two shafts on the Red and Groverake veins, which ultimately reached levels in and below the Great Limestone. Although the veins proved rich in fluorspar, they were relatively poor in lead. Dunham (1990) reported that between 1818 and 1883, they produced only 6,498 tons of lead concentrates.

With the departure of Beaumont, the mine was picked up in 1884, by the Weardale Lead Company, which, followed by a succession of several operators, worked the property for both fluorspar and lead until 1940. Problems with the treatment of the fluorspar ores to remove silica evidently limited the success of the mine during this period.

More successful operations were begun during World War II by Blanchland Fluor Mines, Ltd., and then followed by British Steel. During the British Steel tenancy, the Rake level was driven northward from the area of the shafts to access the upper levels of both the Red and Groverake veins, and the Firestone dib (local term for a decline) was put in to access lower levels on the same veins. Although these tunnels never interconnected with the shaftaccessed workings, they are considered part of the Groverake mine complex (Younger 2003).

Fluorspar deposits on both veins proved rich, and the mine became one of the top fluorspar producers in the region during the latter part of the century. With the collapse of British Steel in the early 1980s, the mine was acquired by Weardale Minerals and Mining, whose parent company, Minworth, Ltd., was itself forced into receivership in 1991. The mine was then purchased by Sherburn Minerals and worked until summer 1999. At the time of its final closure, Groverake was the last commercial fluorspar mine operating in the North Pennines.

We found this place by total accident and it turned out to be an amazing explore ! The head-frame of the old mine was still intact and looked an imposing figure from the distance, we didn't realise how huge it was till we got up close, access was slightly restricted and we had to work out the best way up, which ended up with someone ripping there trousers :/ The view from the top was awesome, and the wheels were in really good condition and even turned ! After venturing back down to explore the rest of the site we found the old lift shaft and elevator, and mechanisms, the site also had several other buildings including a locker room, we stayed on the site for hours and even ventured down one of the mine entrances which was a great experience, when we came out it was dark and night had fell, we stayed a while longer and then set off back to the warmth of the car, great day. 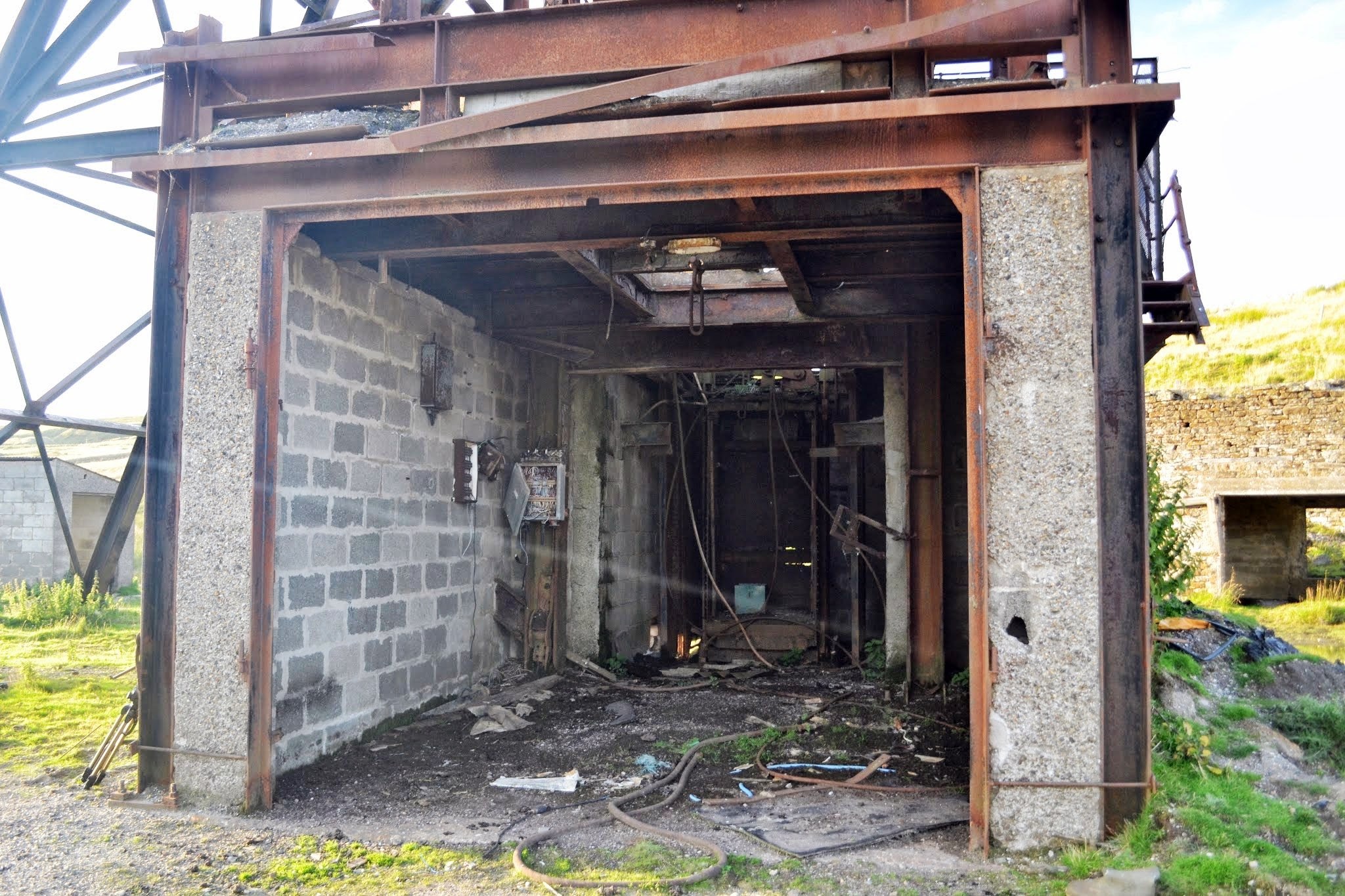 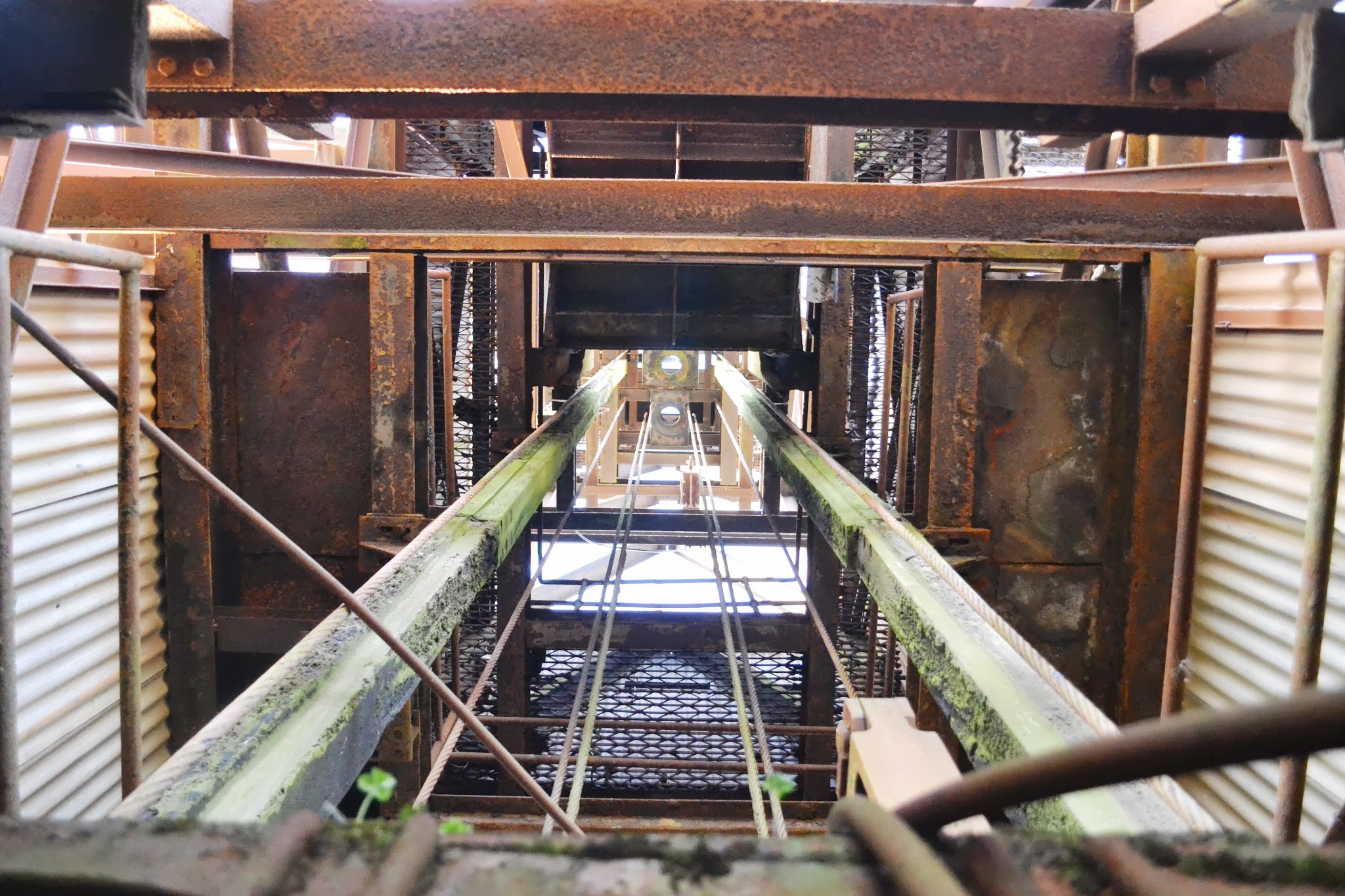 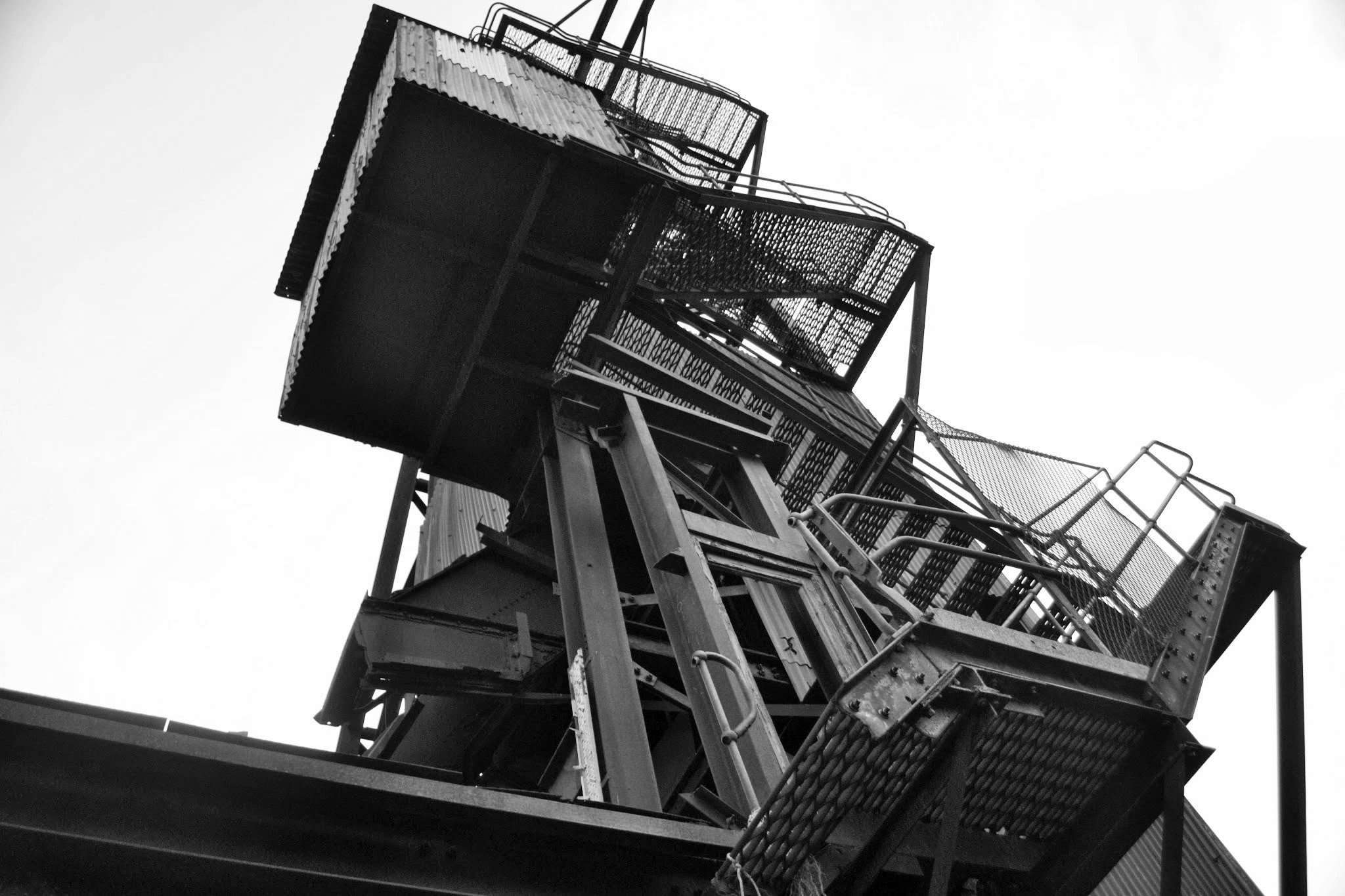 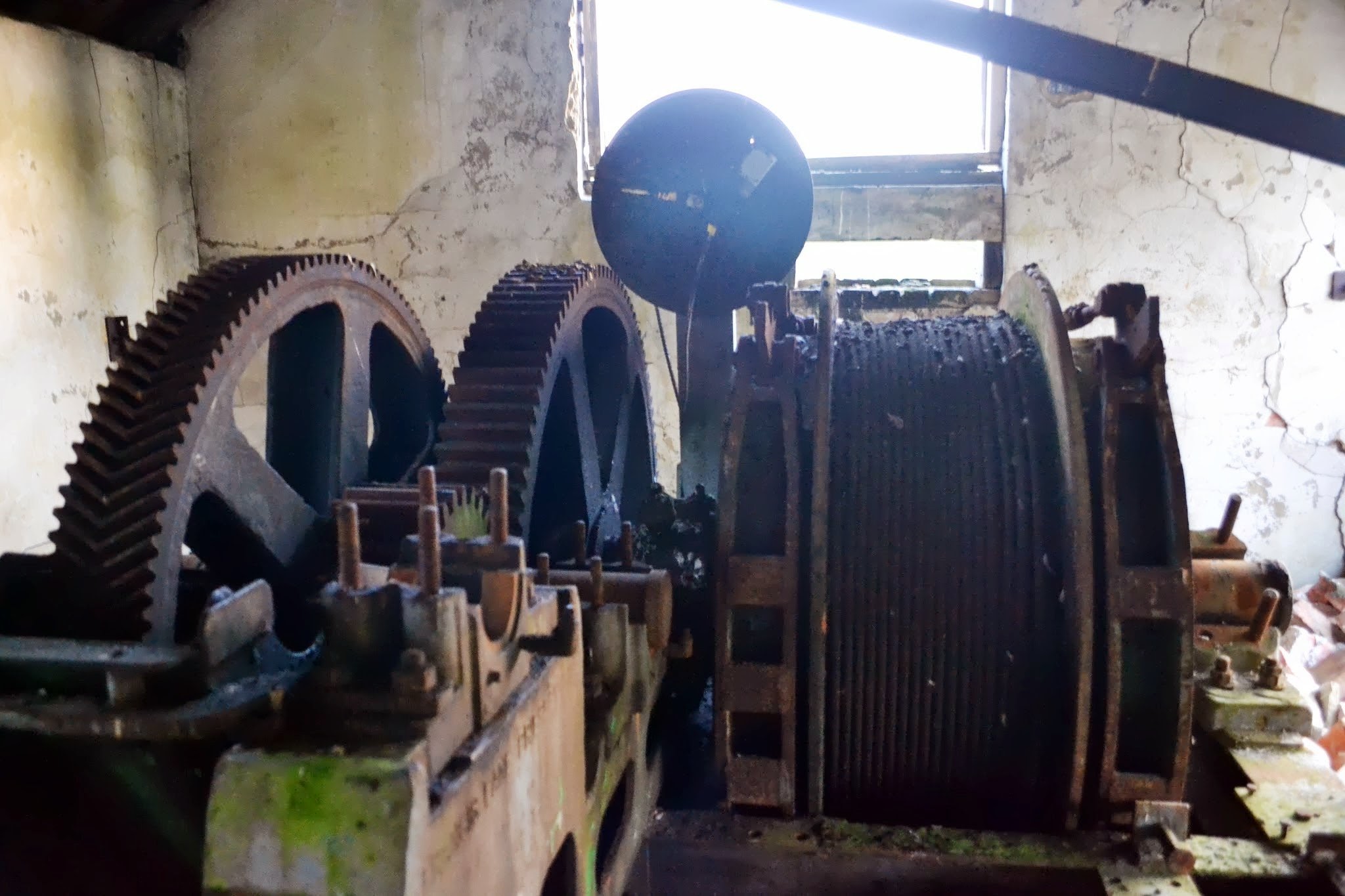 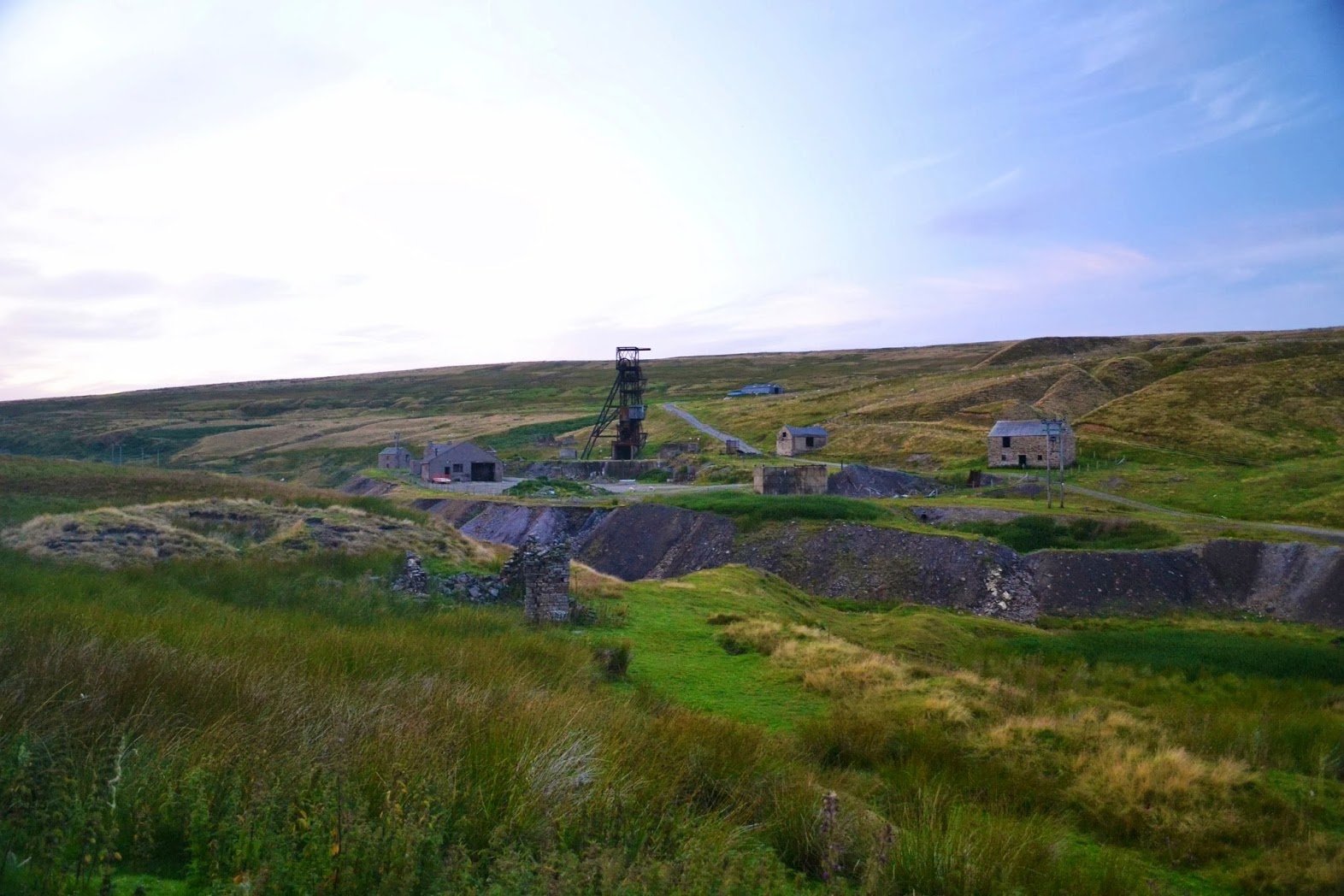 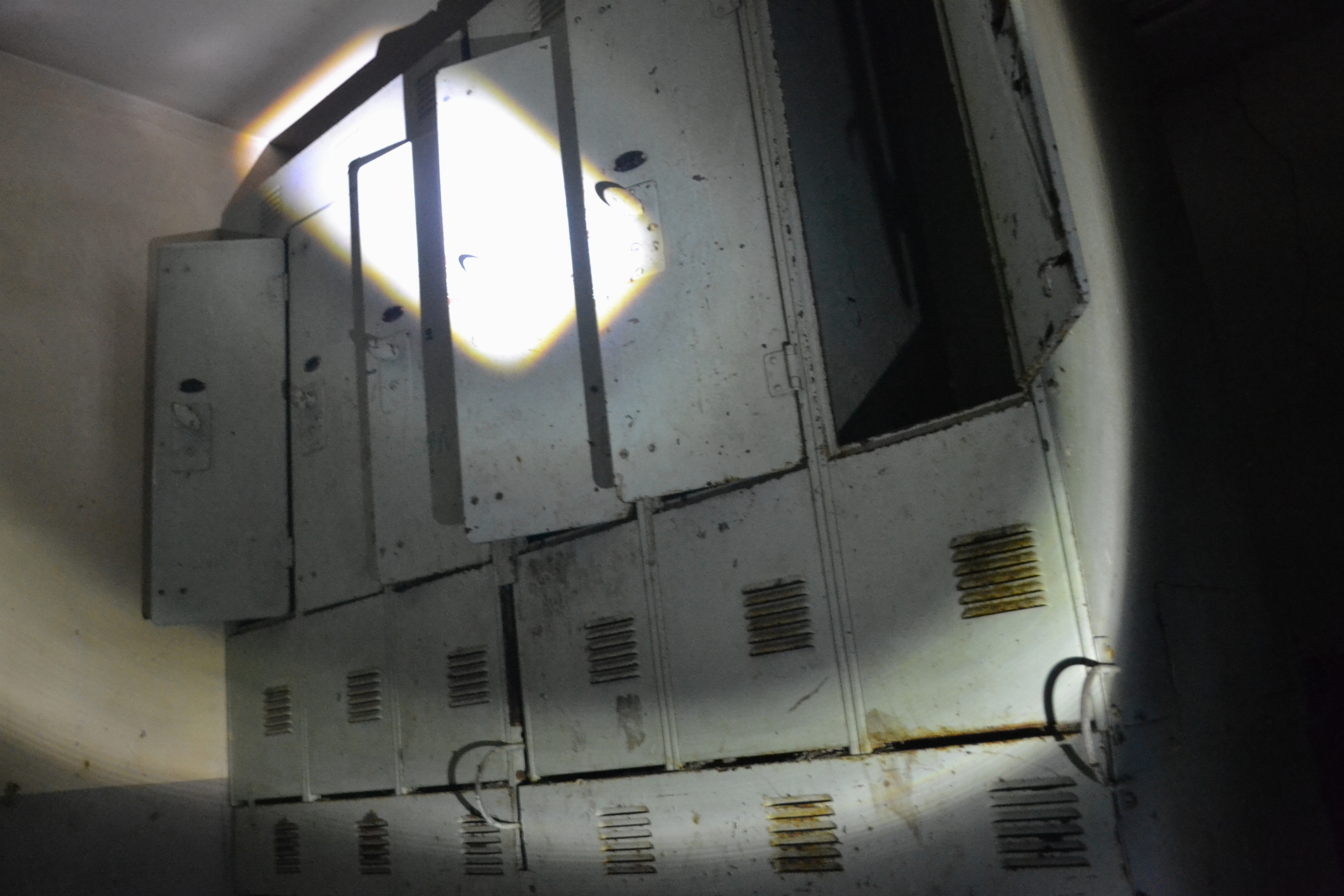 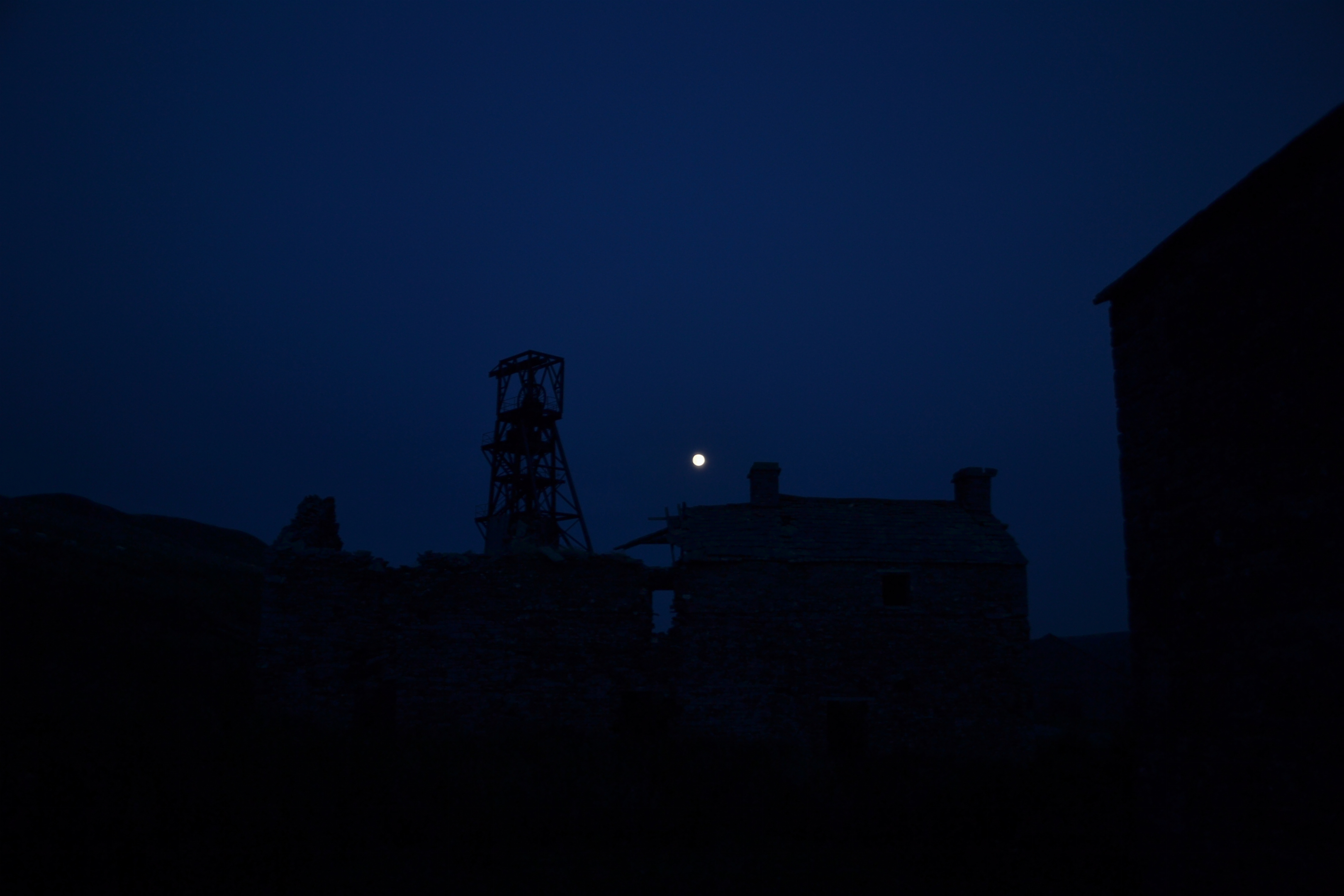 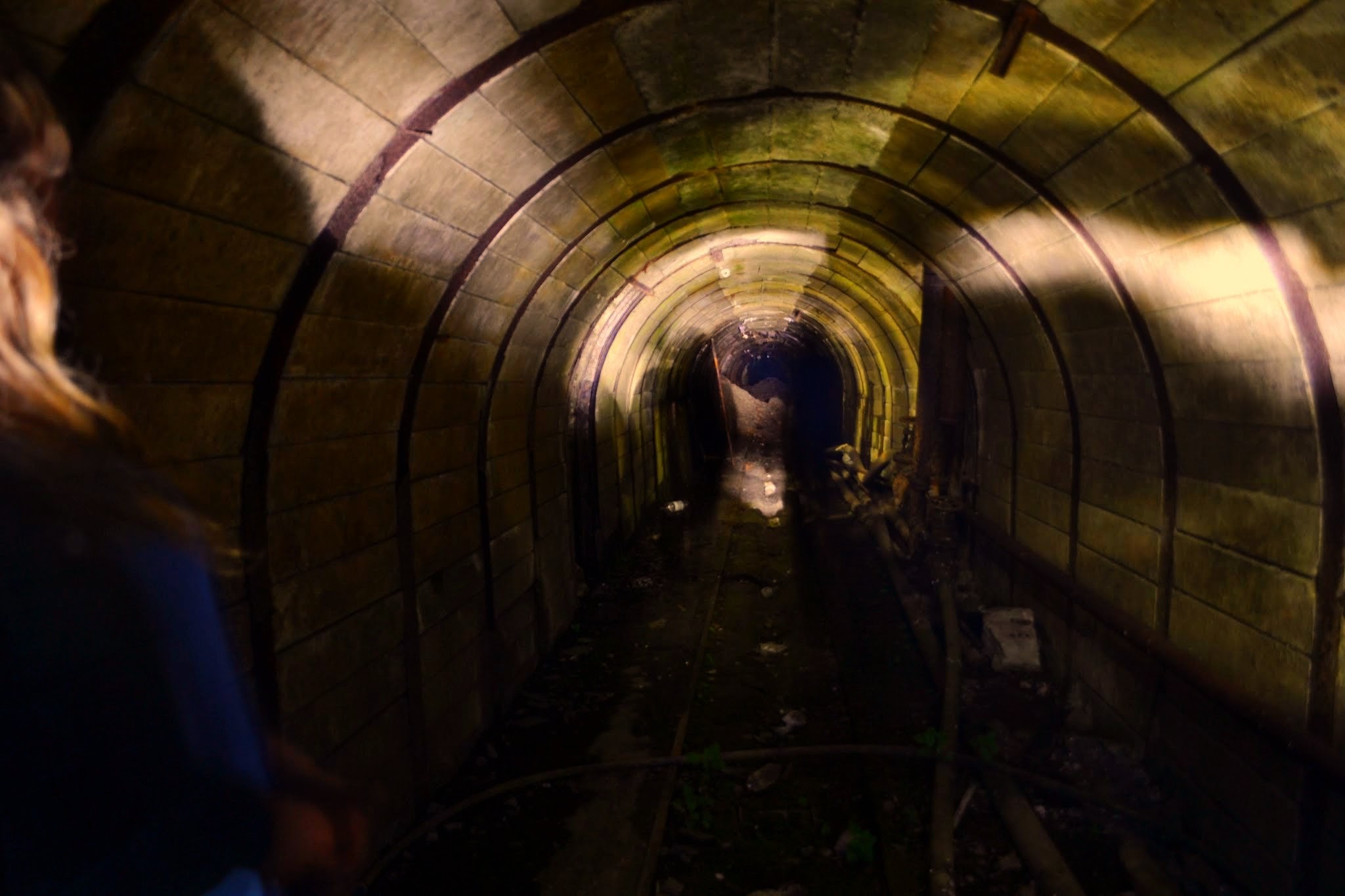 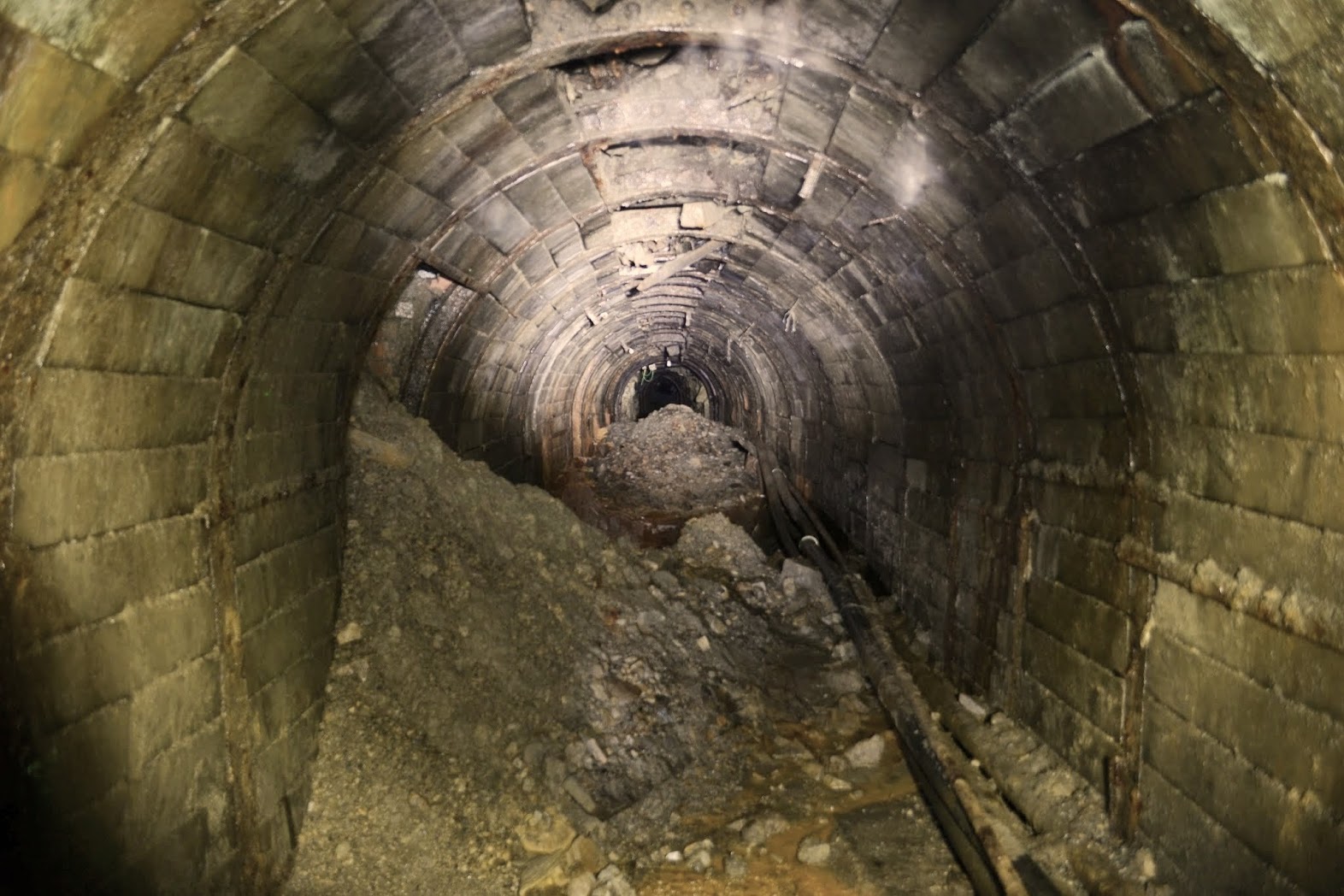 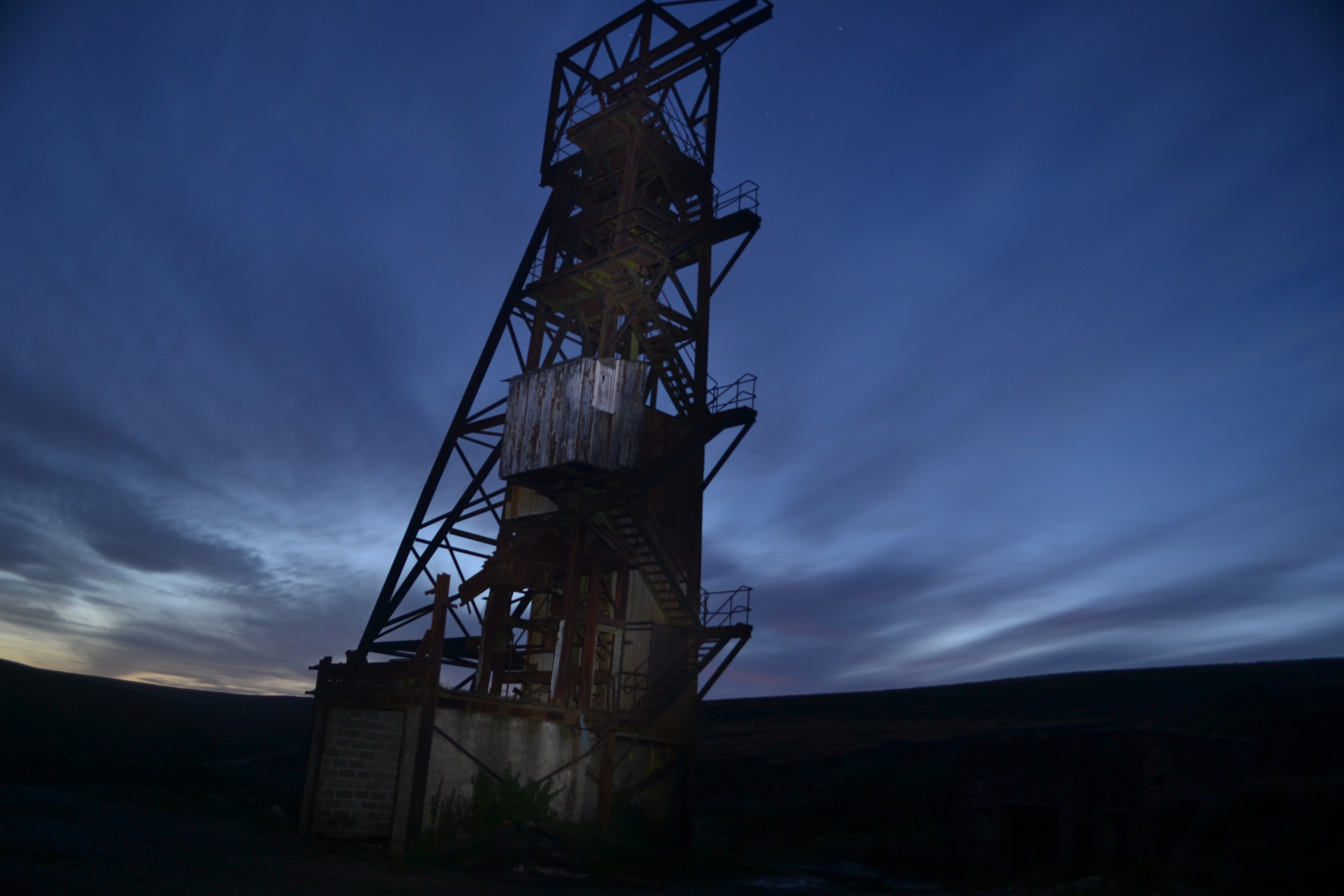 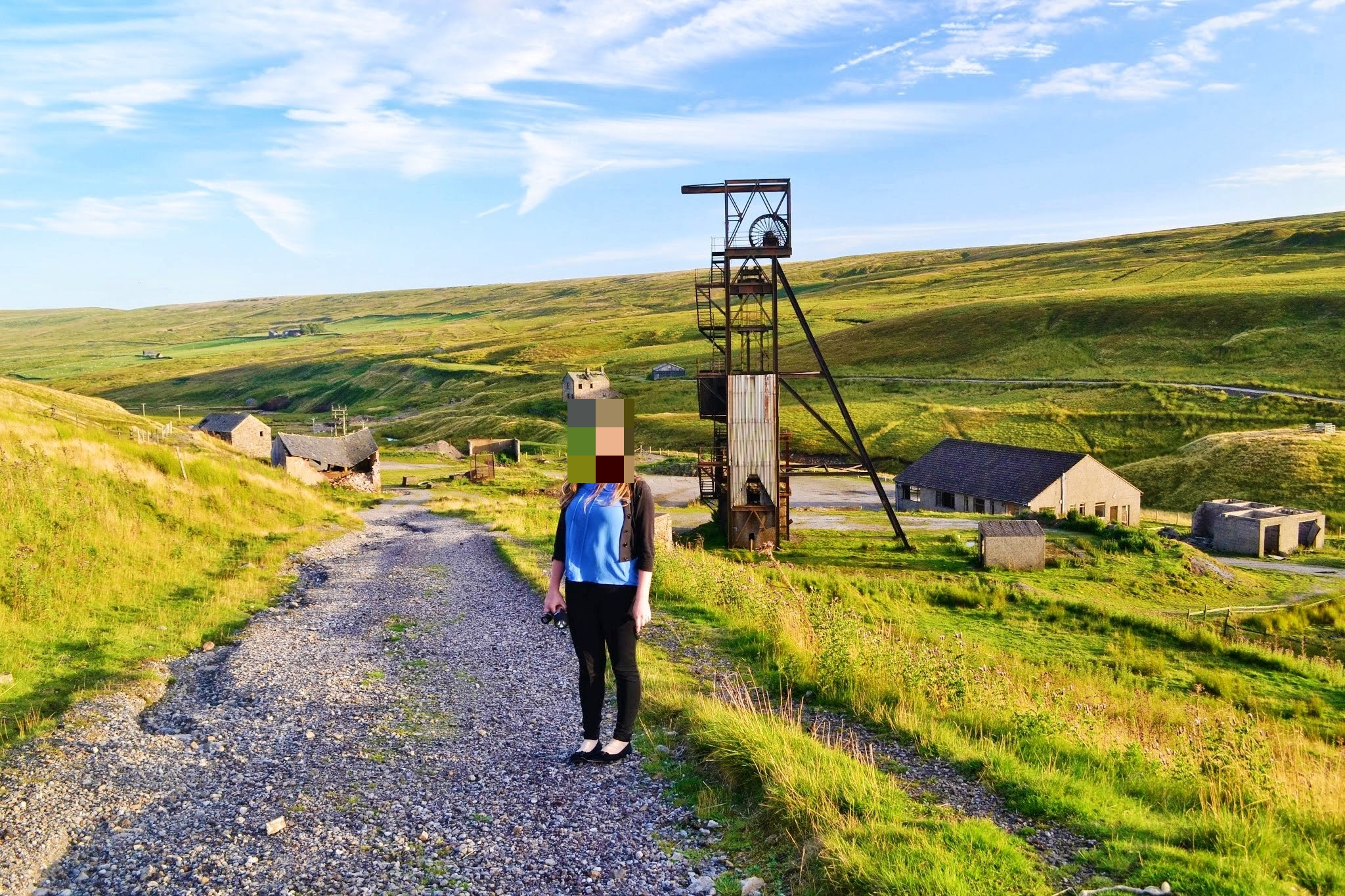 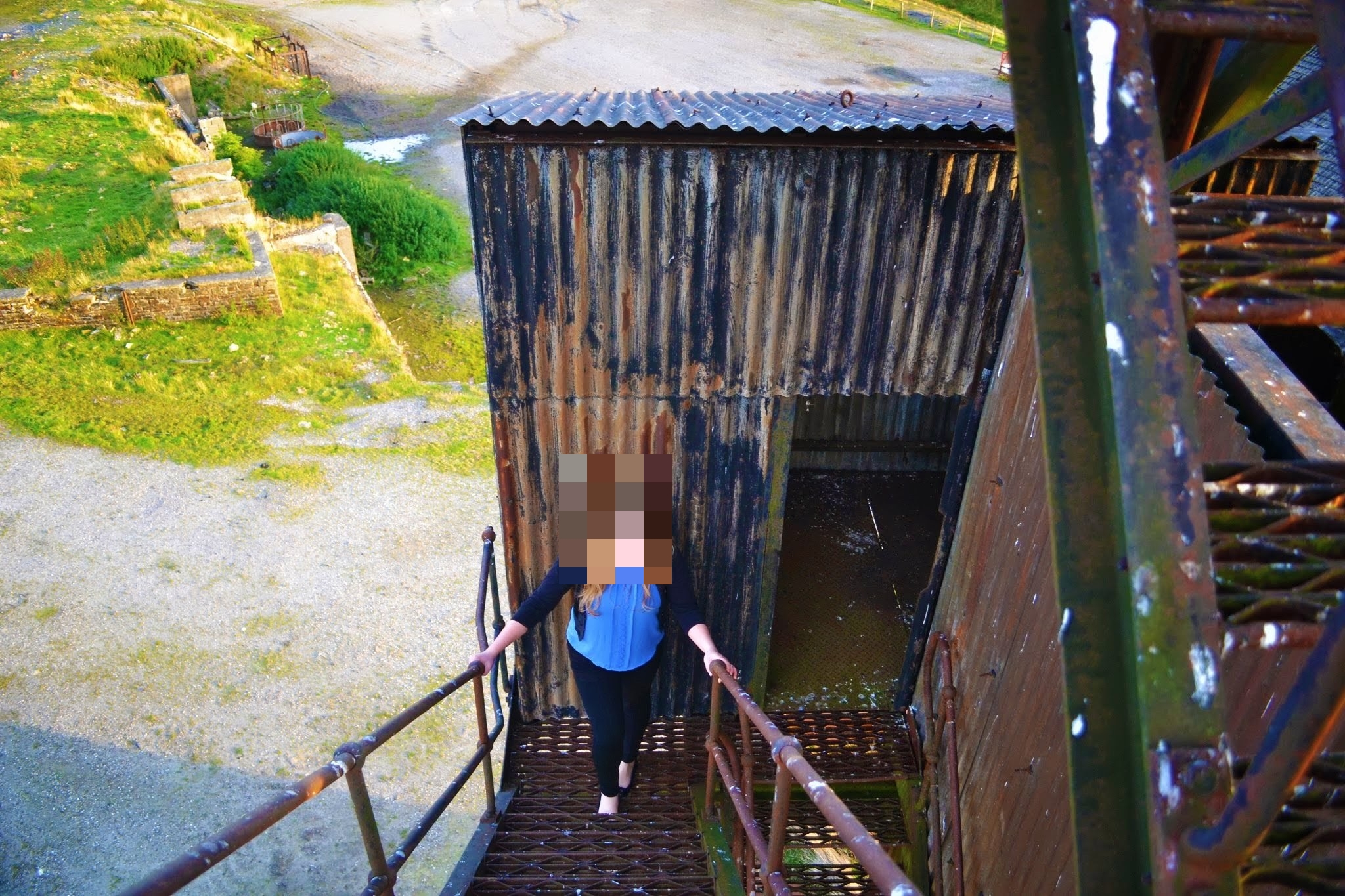 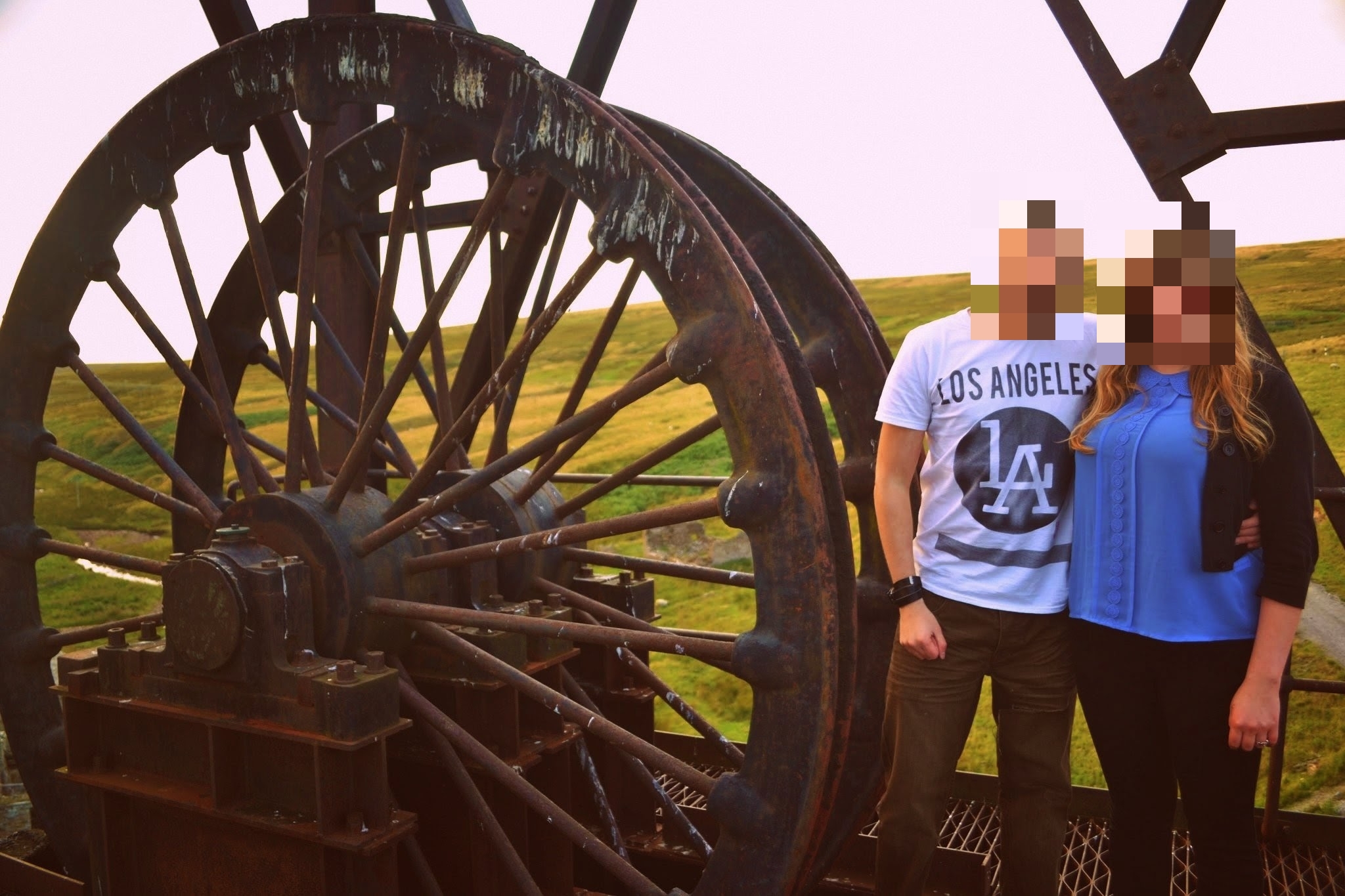 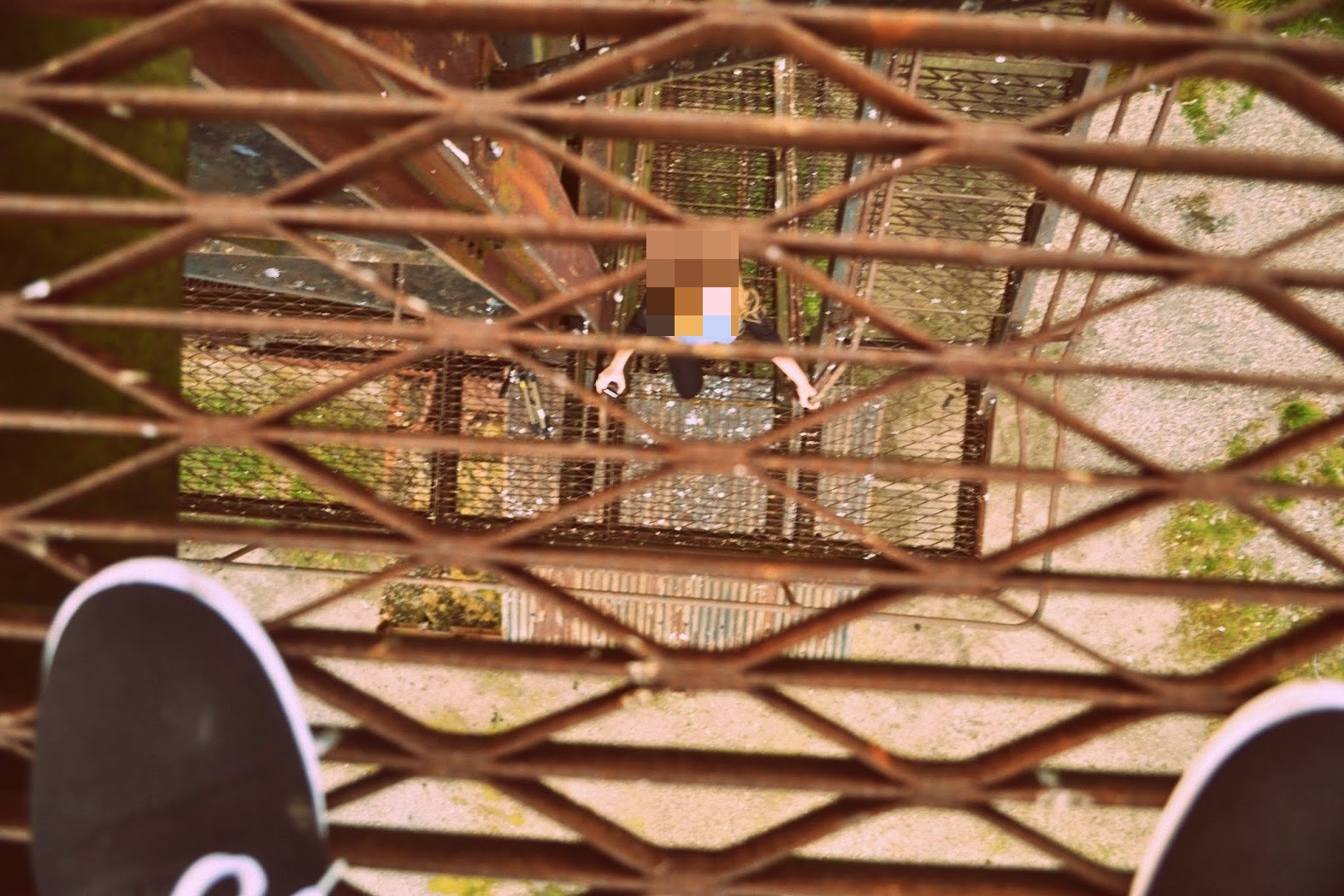 I had a bit of bother with my first post. Try this [ame]http://www.derelictplaces.co.uk/main/showthread.php?t=16286[/ame]
Looks good by the way!
R

Thoroughly enjoyed the photos, the lighting in the tunnels was very impressive.

I liked the pics of the headframe, nicely done, Thanks
P

Hope to see more stuff from you soon.
F

Great collection and info,Thanks for sharing.

I have visited this mine in about 1990 when it was last operating and again in 2012. Surprised to see its not degenerated that much over 25 years !

Ace! Brilliant first report.
Thanks for sharing, I look forward to many more