Built In 1936 By Alexander Gibb & Partners with Giles Gilbert scott acting as consultsant architect, Argueably the most important British architect of the 20th centuary.

The site consists of 3 Principal Blocks: Malt house, Brew house and storehouse. Each of these blocks are interconnected with an elivated walkway set at 100 feet. There are then a number of additional buildings and more modern additions.

I First came to look at this site in early 2005 Where at the time production was on going. The brewery ceased production in mid 2005 and was visited by WOTS and myself in late 2005, since our first visit we have been back a number of times exploring and documenting virtually the entire site.

A web tour and full selection of pictures will be made availabe at a future date but in the meantime: 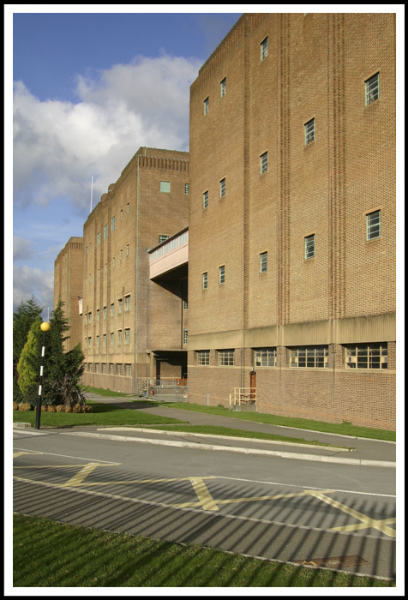 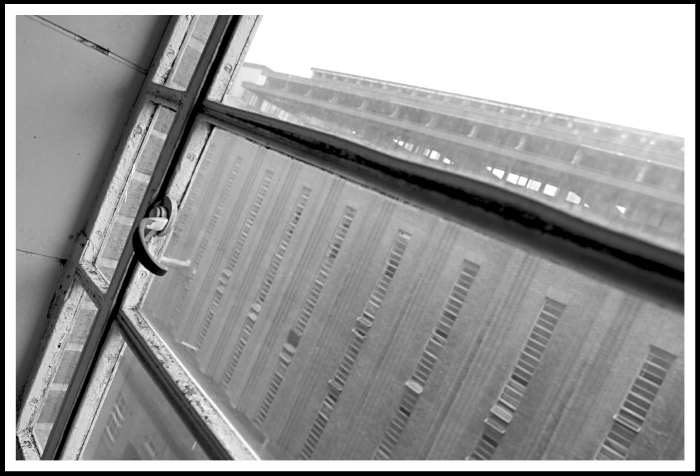 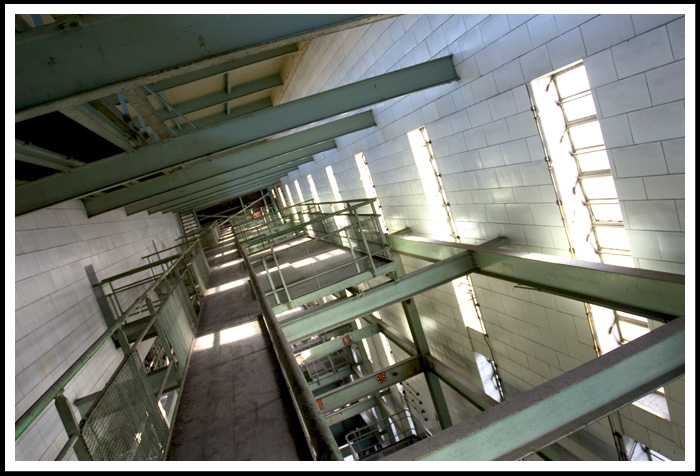 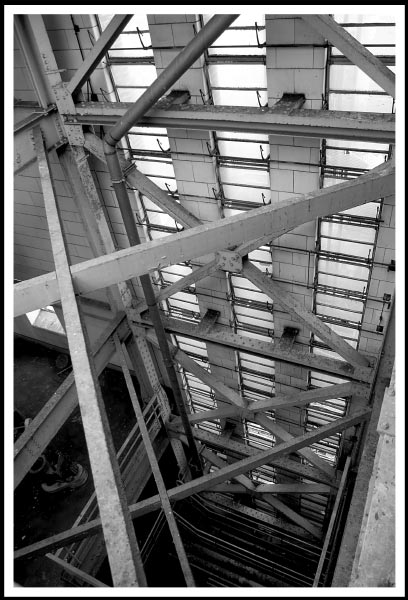 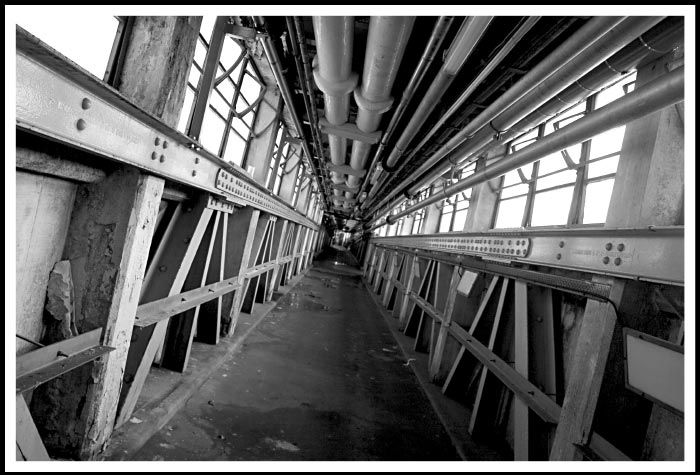 Very cool pics Reaperman I drive past the old Guinness site everyday and have been planning/dieing to have a look for ages, in fact i only came across this site while looking for new places take pics around Alperton/Park Royal. Looking forward to you posting more pics

I was wondering when this would appear!

Looking forward to the full tour

Location
Down there somewhere

Considering I won't be putting any of my pics from our visit to Park Royal, with WOTS & Reaperman, on sub-urban I may as well add a couple up here.

I only heard of it when Bluebell removed the track from the sidings outside and took them away to use them for our own devious ends...

Okay I've removed the negative posts from this thread, it's a location report not a bitch forum.

And enough with the war please, it's getting very pointless now if you don't like what some people are doing on other places on the internet take it up with them or ignore them, it has nothing to do with here.

That place looks so cool, how much of it is still left? Are the developers going to demolish the whole site or are they going to keep some parts of it?

I hope they don't get rid of the place completely.

ps, love the lab with all the test tubes, bottles and stuff and also the guinness glass still there.
W

The whole place is being razed - most of it is still there, but more's being knocked down by the day! Go while you still can!

Its a crying shame that they've been allowed to demolish the brewery, it made me feel physically ill to see the state of the main brew hall last time we went - on our first trip it was completely untouched

Its such a fucking sly way they got round it. Its a fucking crying shame, I have no respect for the government planning wankers