I stumbled across these by accident and have no idea as to whether or not they have been reported on before. I had been looking for properties for auction on the internet and these babies flashed up, so I thought I had better take a look. Especially as the auction details stated NO APPOINTMENT REQUIRED......It was an open invitation.

Here we have a total of four cottages in two adjacent blocks. I have no history on them. They are almost certainly early to mid Victorian and the block on the left when viewed from the road seem to be the older ones.

Frustratingly, by the time I arrived the light was already starting to fade, so I had less than an hour to look around. I took a few photo's outside and then ventured in through the only access I could find which was a broken window on the end gable of the right hand pair of cottages. The auction details had stated that they were too dangerous to inspect internally, so what was I to do!

Due to most of the windows being boarded up it was very dark inside and difficult to get around, with lots of debris all over the place. A connecting door allowed me to explore both of this first set of cottages and a remarkable feature of these were the kitchen/ scullery area's which had very intact Dutch ovens, wash copper and domestic fireplaces – very interesting. I saw no evidence of electrical wiring or plumbing, so I think these have been empty a very long time. Upstairs were two bedrooms in each house though only one house was safe enough to walk around up here. More frustration ensued when the batteries of my camera died. I had stupidly failed to bring spares, therefore the internal shots are taken with my phone, so apologies for the poor images.

I was sadly unable to gain entry to the left hand pair of cottages because the windows and doors were too well boarded up. I didn’t want to break in. If I had more time on the day I would have found a way up to the broken roof and got in that way, but there wasn’t the time with the fading light.

These cottages are to be auctioned on the 17th December and planning permission has been granted to demolish them and build a large new house on the site. Therefore anyone wishing to have a browse, I should do so quickly. My visit was hurried and the photo's are not great, but with the knowledge that they may well soon be gone, I thought I really ought to document them. Apologies if they have been reported on before, I hope you enjoy the report. 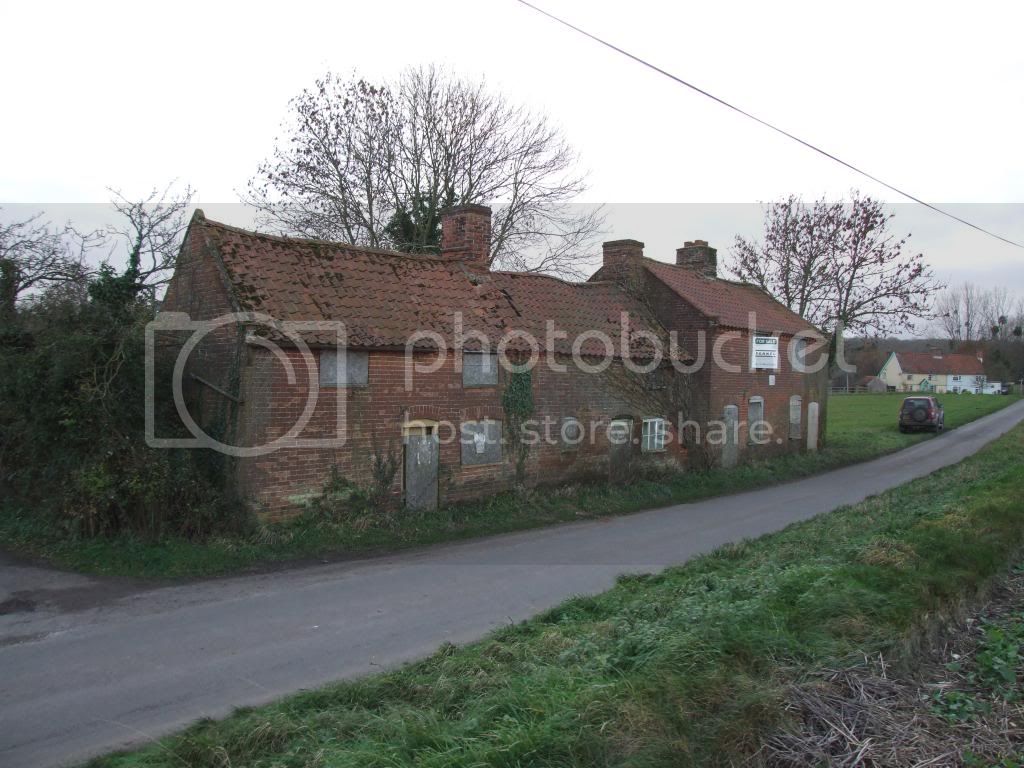 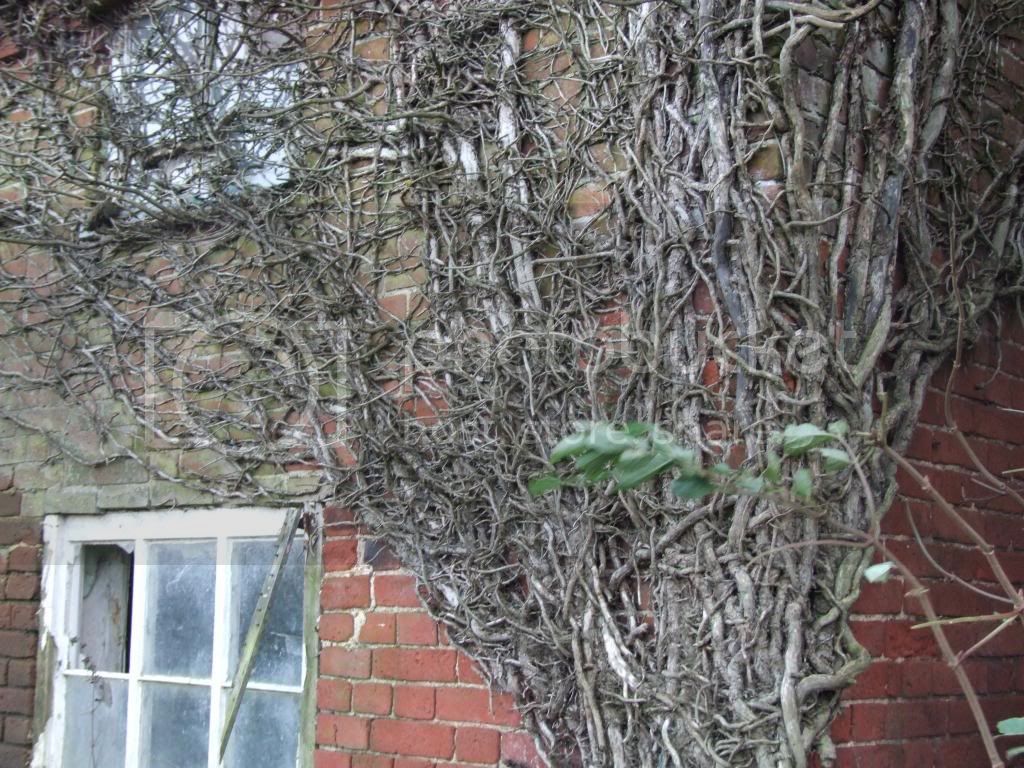 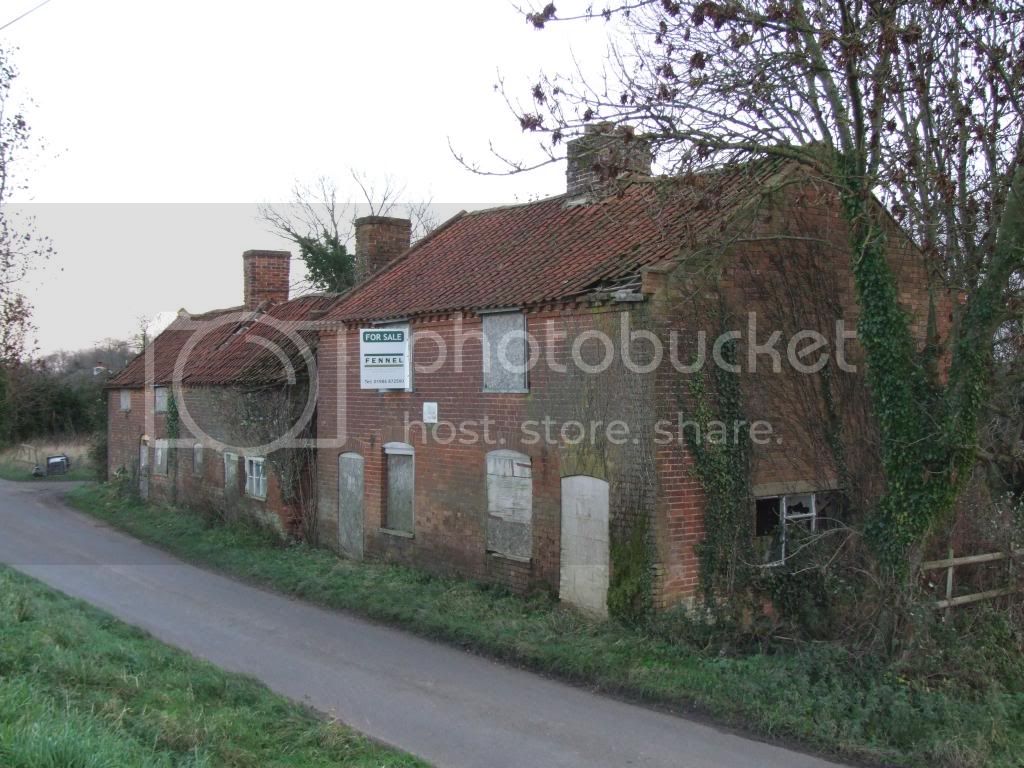 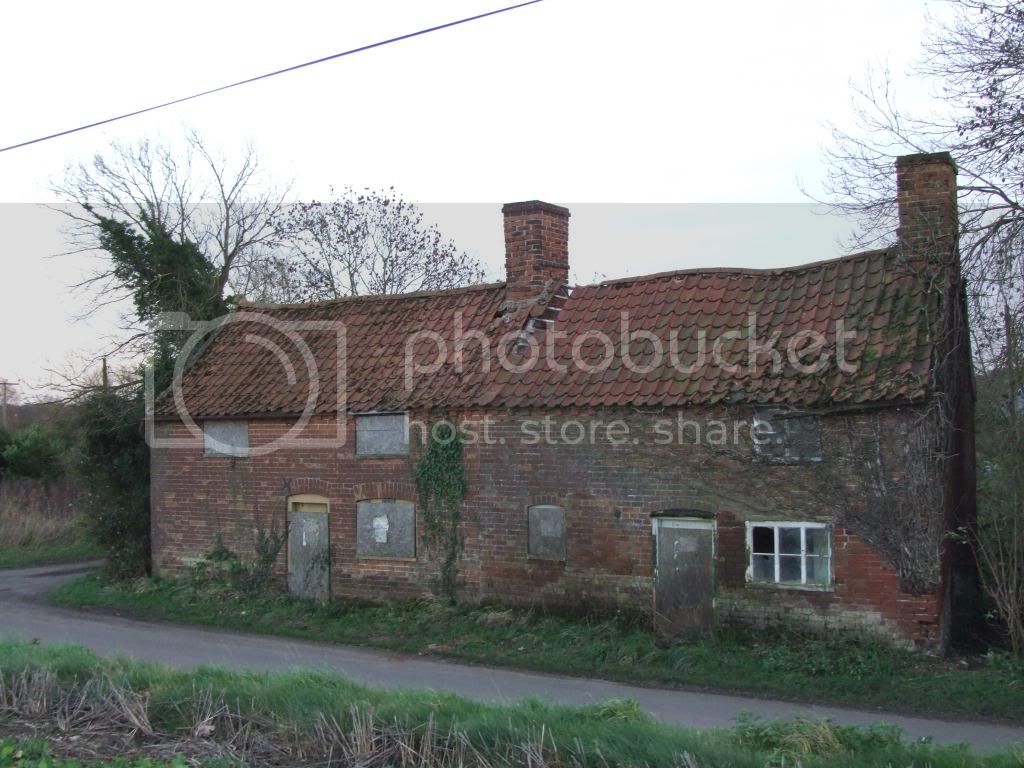 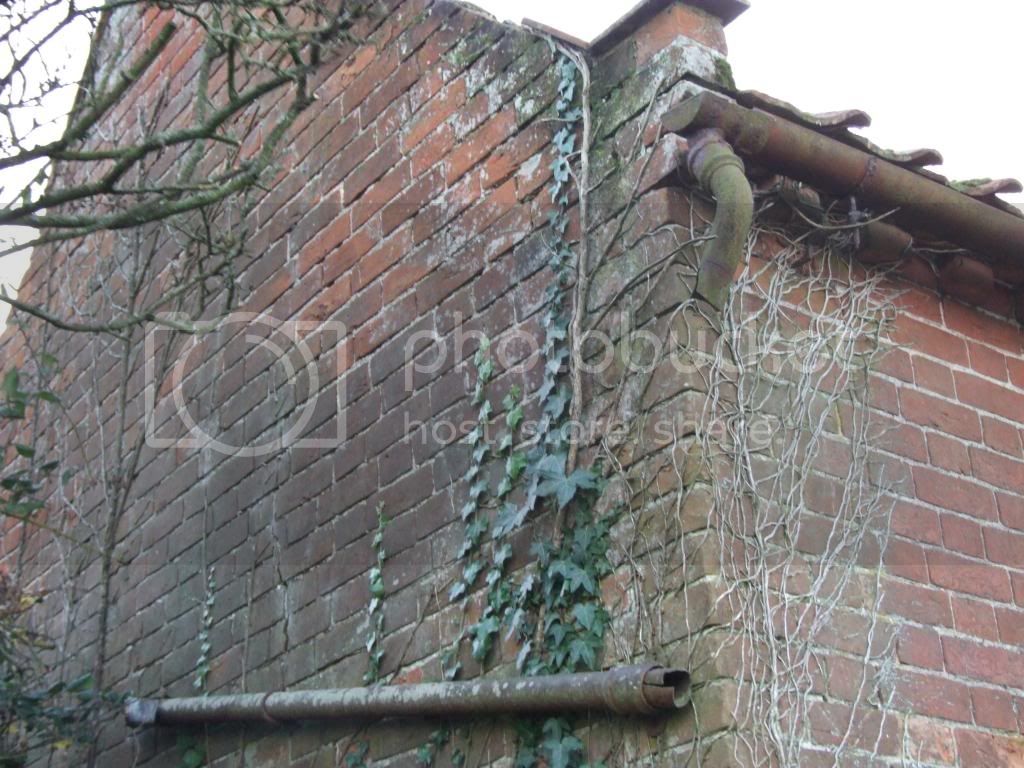 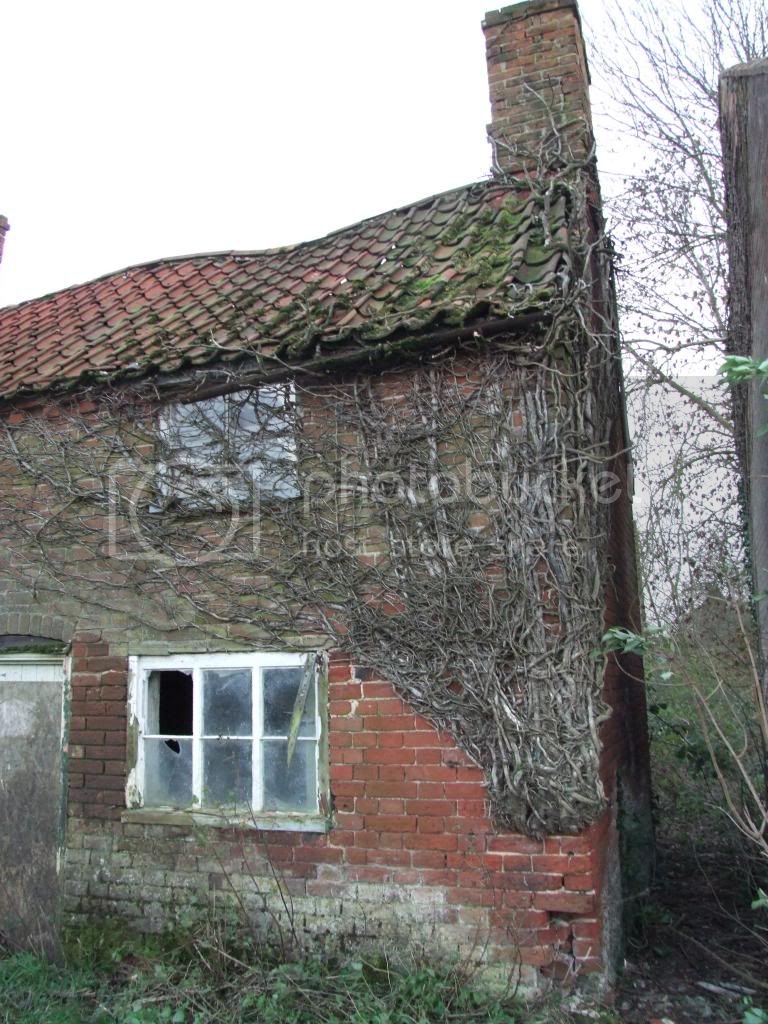 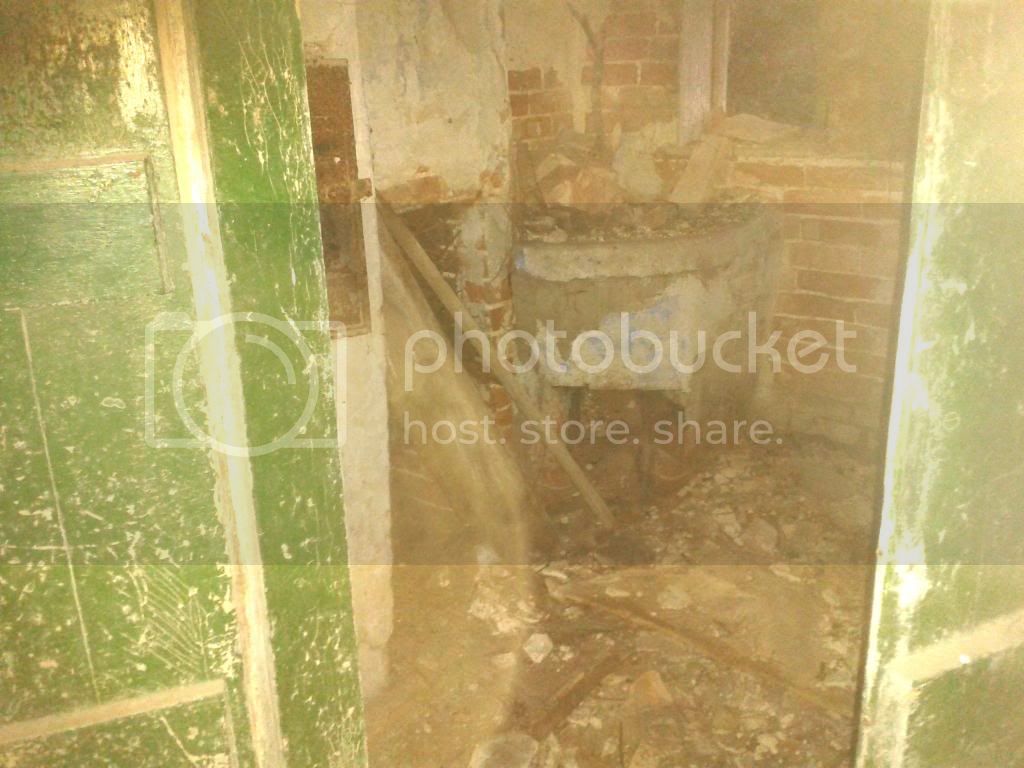 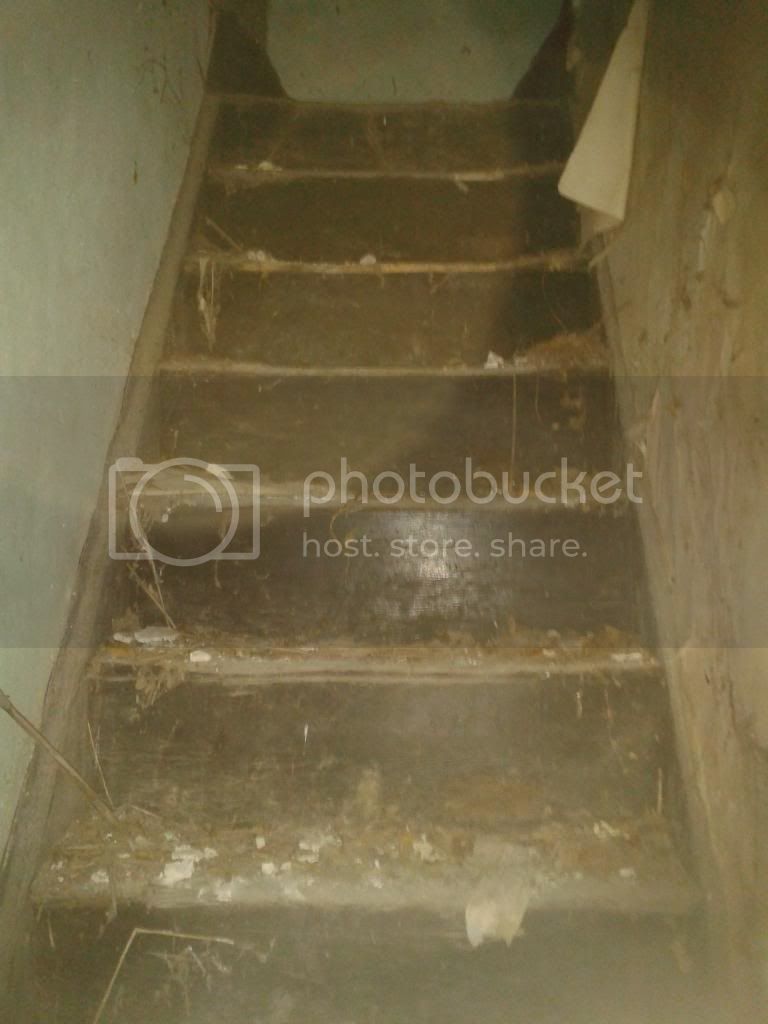 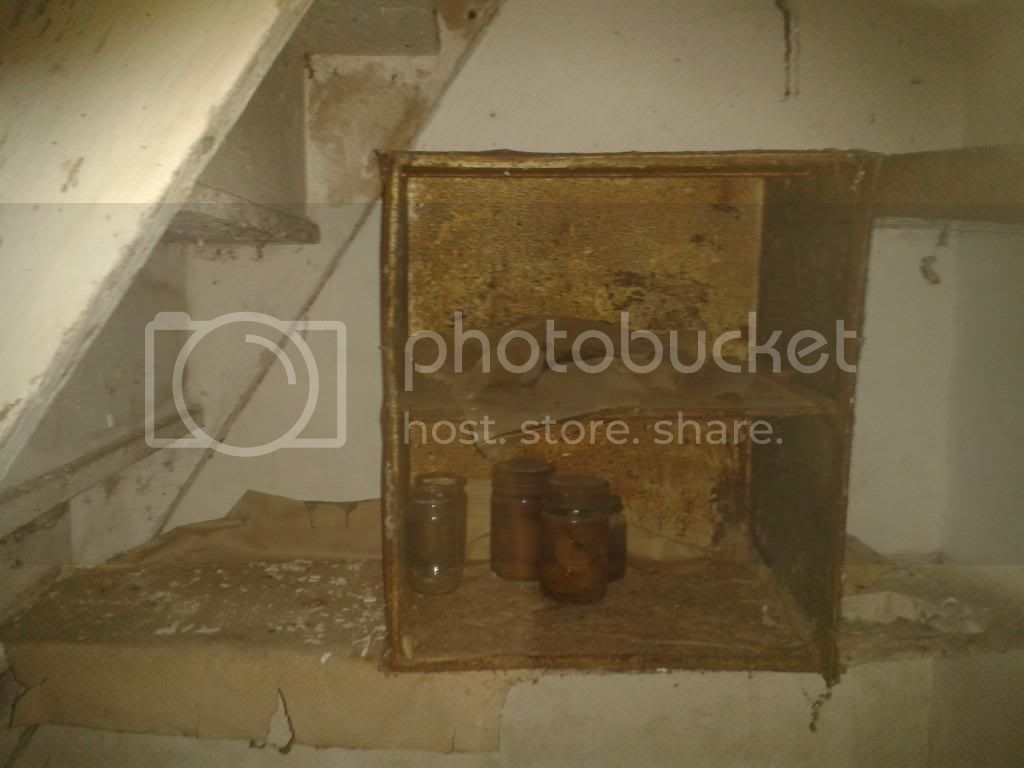 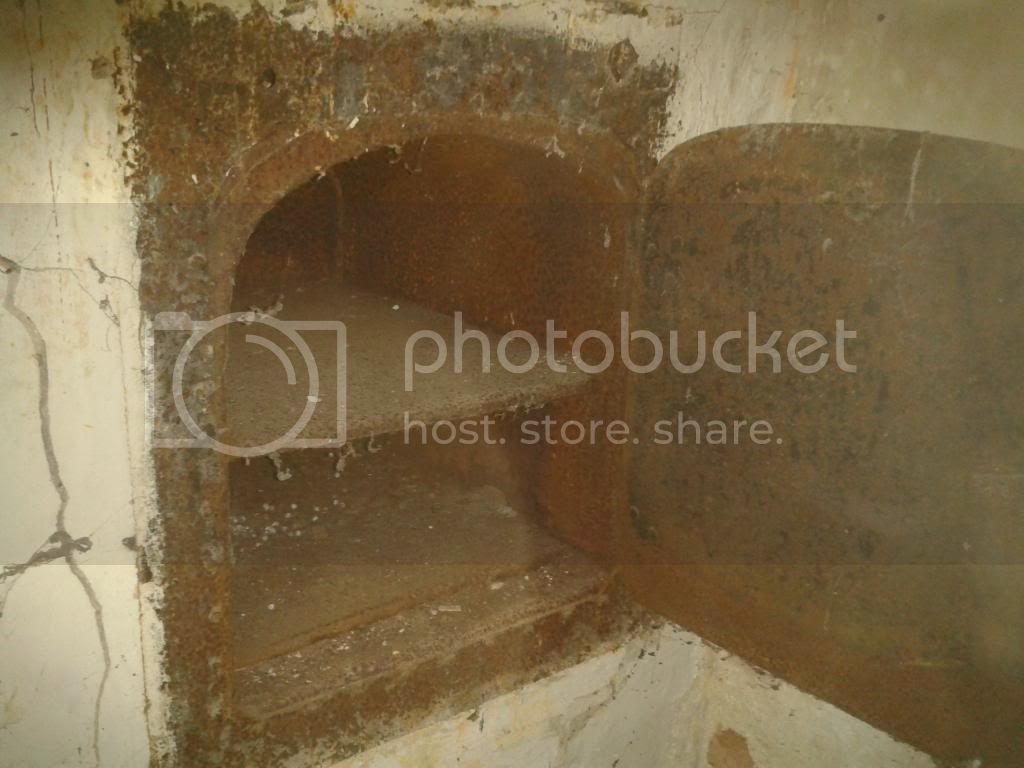 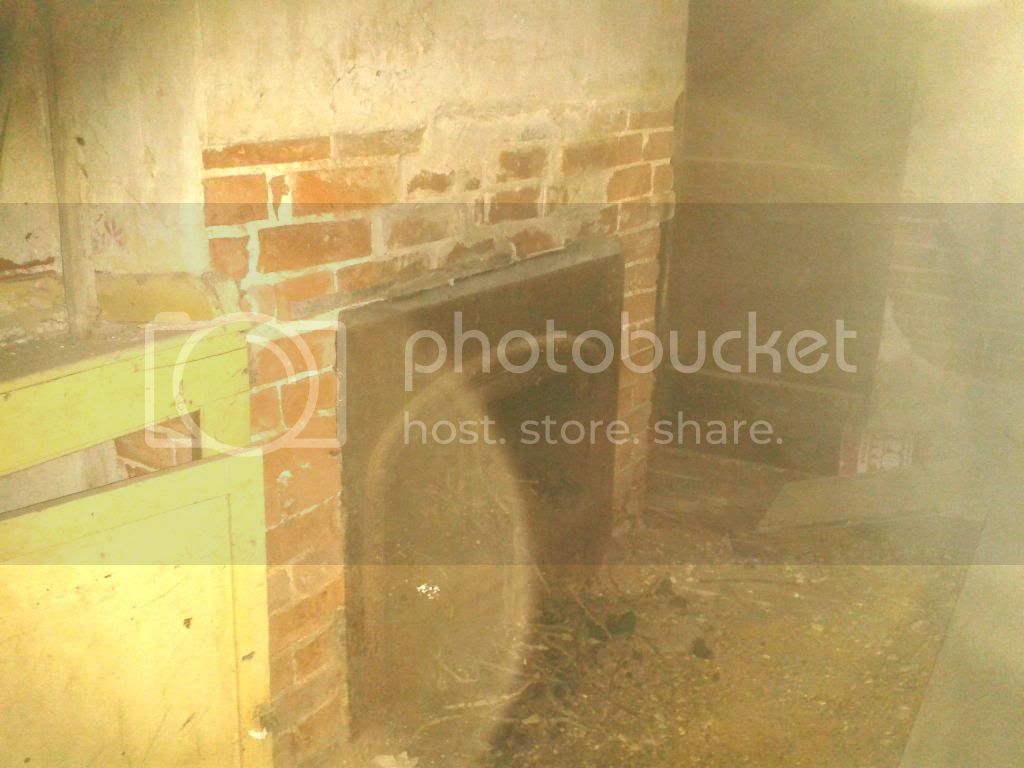 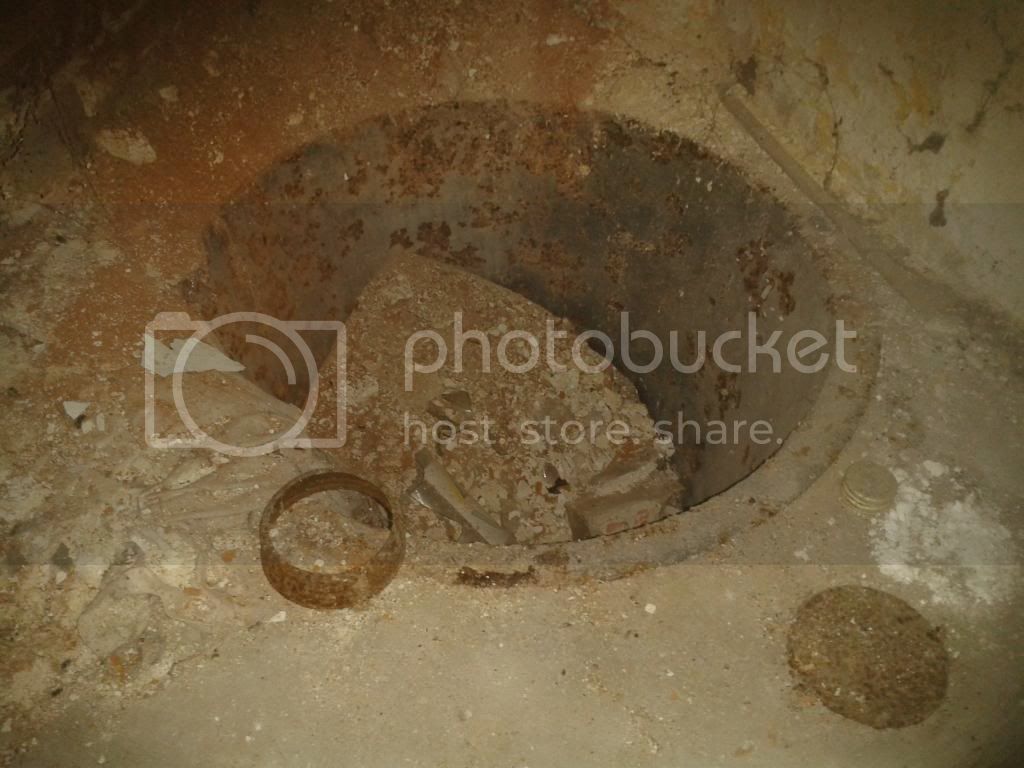 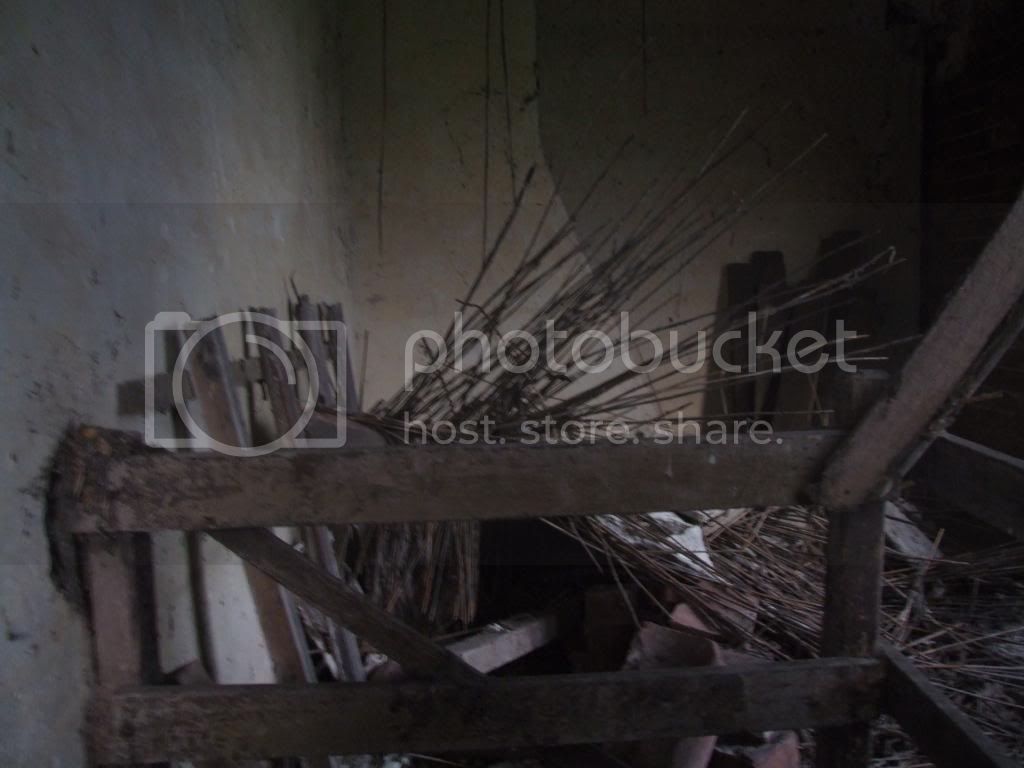 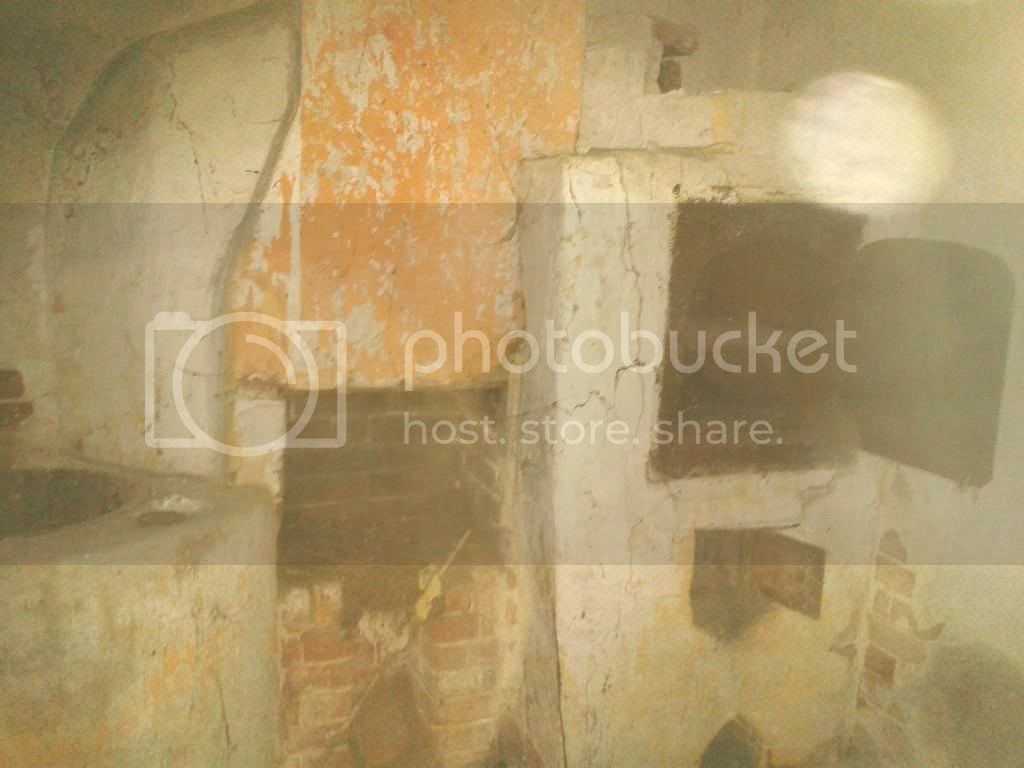 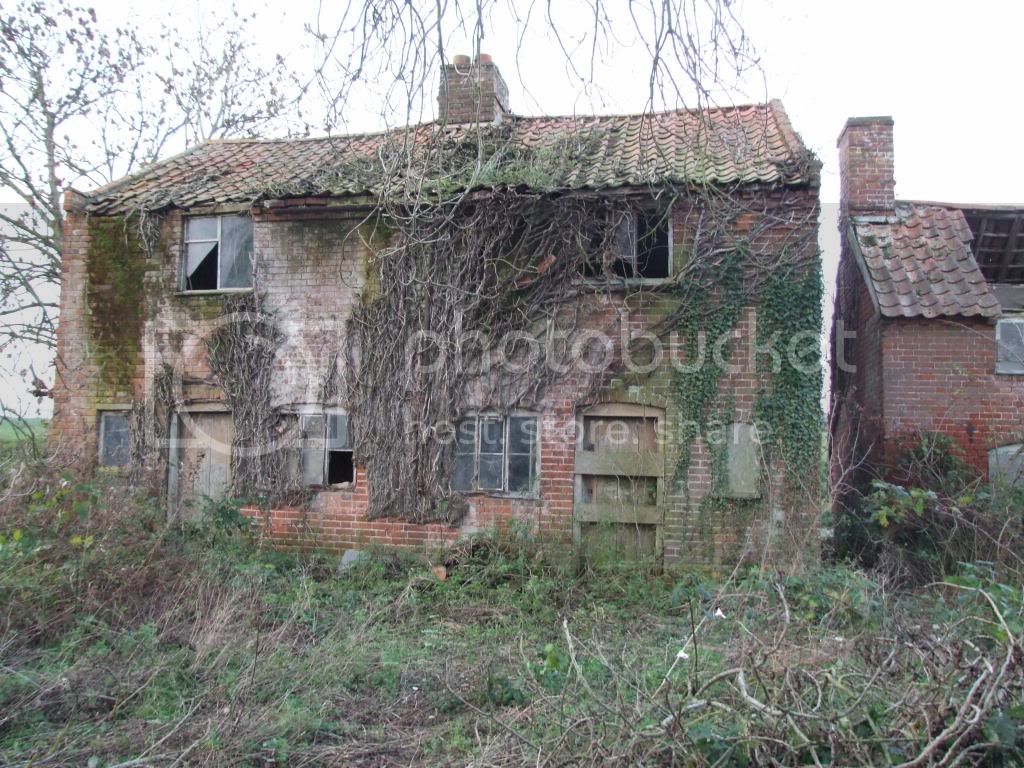 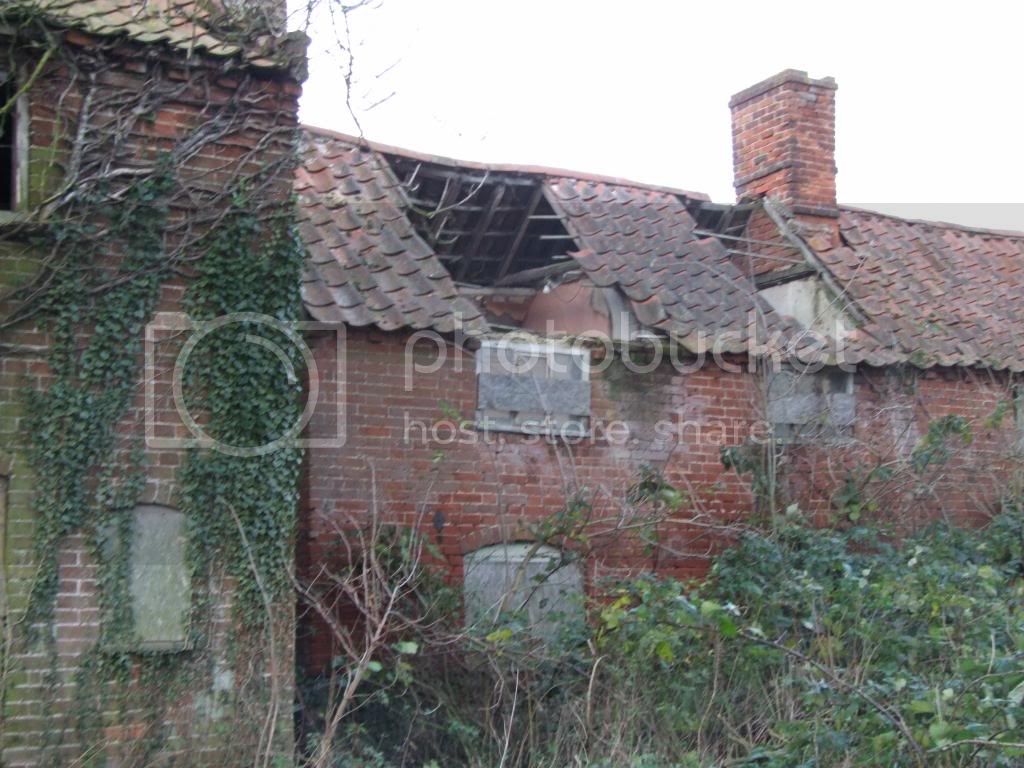 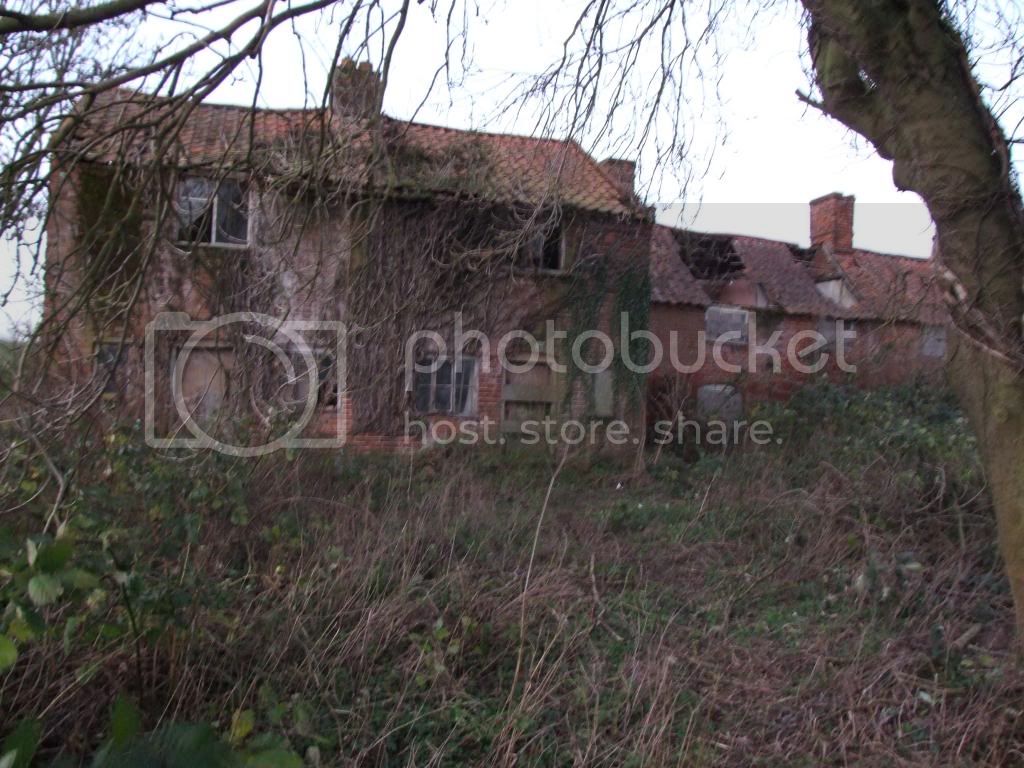 AND BELOW: JUST DONE AS IT GOT DARK ! 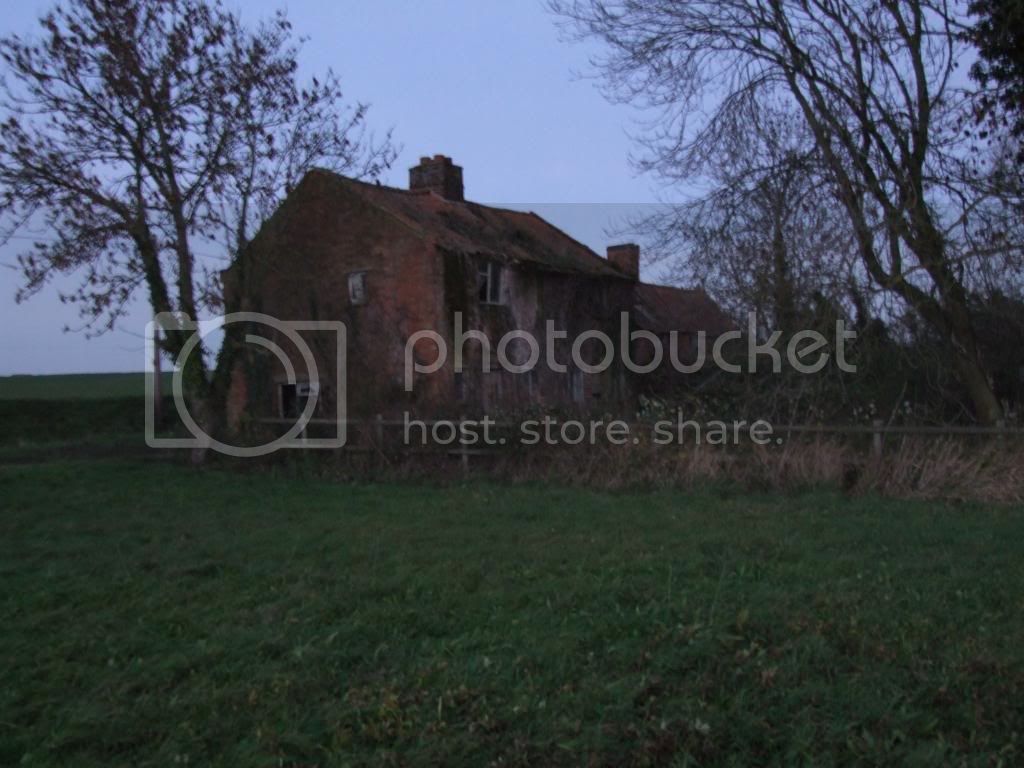 I passed these last week in the car, didnt think of stopping, glad you had a look as I did wonder on the drive home what state they would be in, cheers
F

Sadly the auction value attained will be for the land and planning permission - these properties have had major structural issues for ages and conservation will not be an economic alternative.
Last edited: Dec 13, 2013

Shame they're being demod. A greedy developers dream.
F

Dirus_Strictus said:
Sadly the action value attained will be for the land and planning permission - these properties have had major structural issues for ages and conservation will not be an economic alternative.
Click to expand...

Thats a shame there,s a lot of history passed these walls I bet!

Well the auctioneers guide price is £100,000 - £125,000, which given their idylic setting and plot size does not seem bad, but as you know it's anyones guess on auction day!

I'd like to see them saved but as Dirus Strictus has said - probably not economically viable. Still, if I'm over that way in a year or so, I'll drive past out of interest to see what has happened in the mean time....
You must log in or register to reply here.