I have passed this mine countless number of times since I was a youngster in the 1960s. However, the only time I even photographed it was from a train around the end of the 1970s.

I finally put that omission right in October 2019. I had tried last year but as the mine site now appears to be a landscape feature in an embryo Industrial Estate access was not possible as the gates were closed.

However, when I visited this year the gates were open and I was able to drive down and take some photos. The site has obviously been landscaped recently. 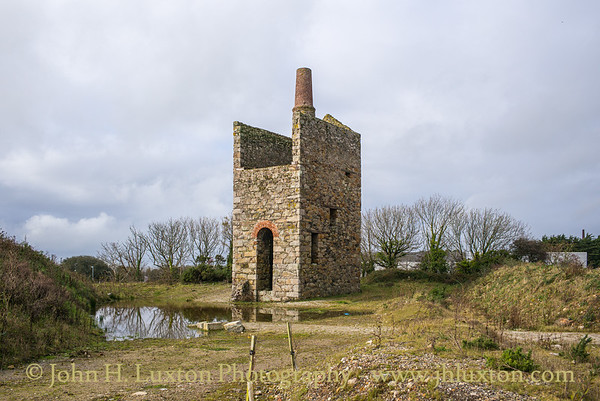 Read's pumping engine house once home to a 60" Harvey engine. 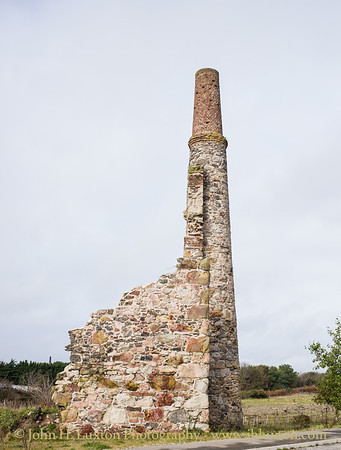 The consolidated remains of the 22" whim engine house. 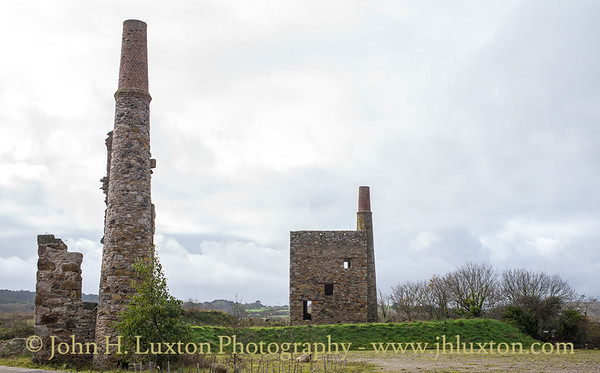 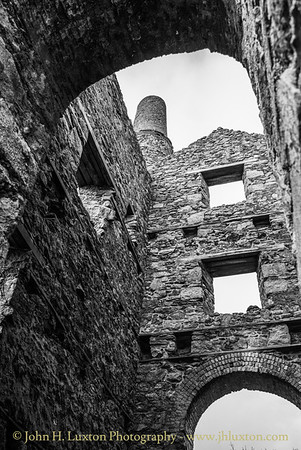