This place was one of my first visits back in 2010, but then I managed only 1.5 of the locamotive sheds and none of the factory.

A year or so ago I had a chat with a chap who used to work on the site. Around the early 1900's they tried to start up a coal mine on the site, which explains the old buildings. During the war the railway was used to transport materials to the the battery's on the cliffs at Dover, hence the Nissen huts. After the war Hammil brickworks took on the site utilising the old mine buildings.

Hammil shut down for good around 2008 after a short attempt of reviving the site in 2006. 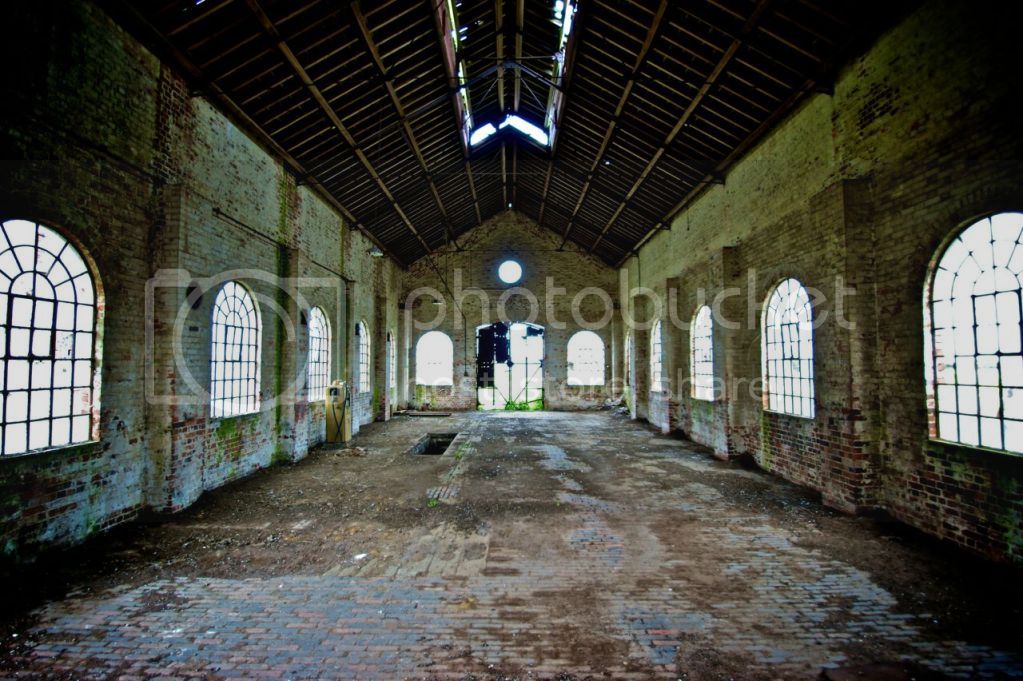 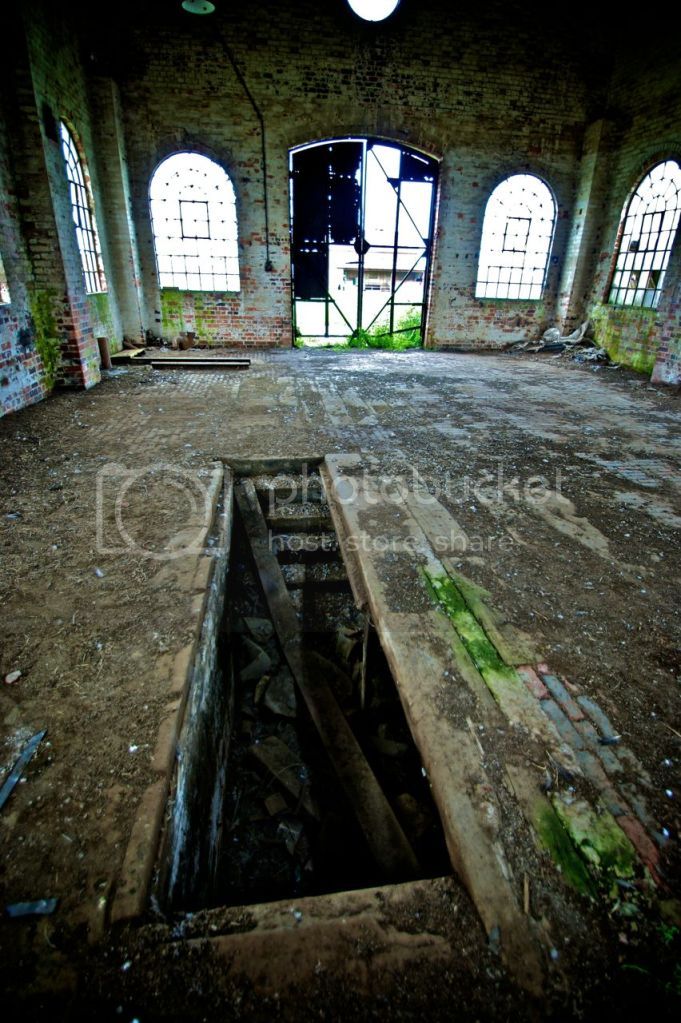 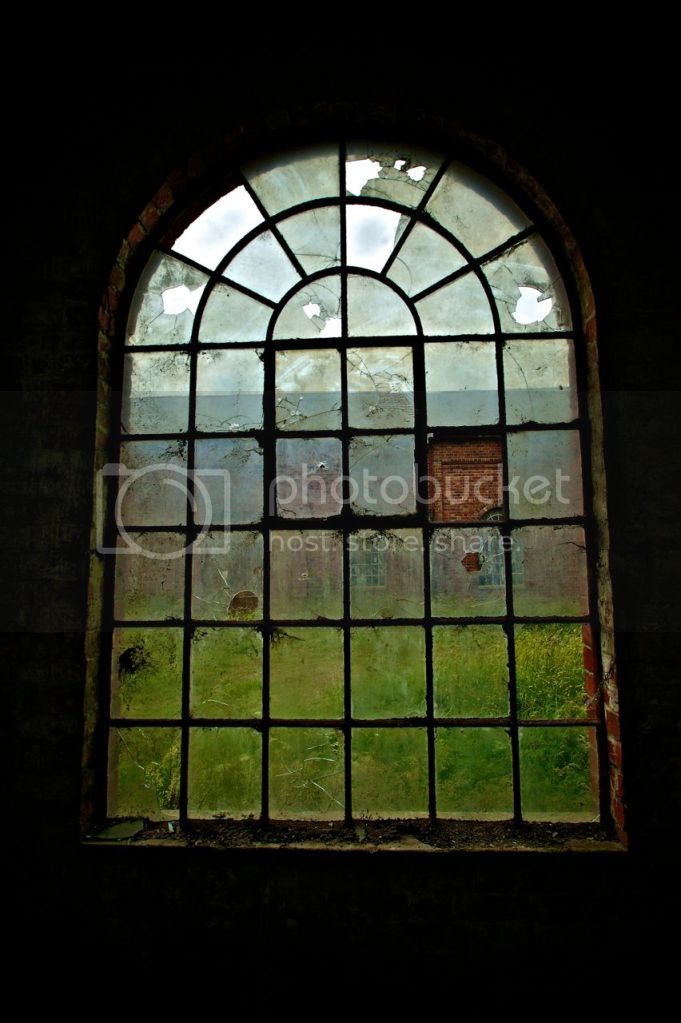 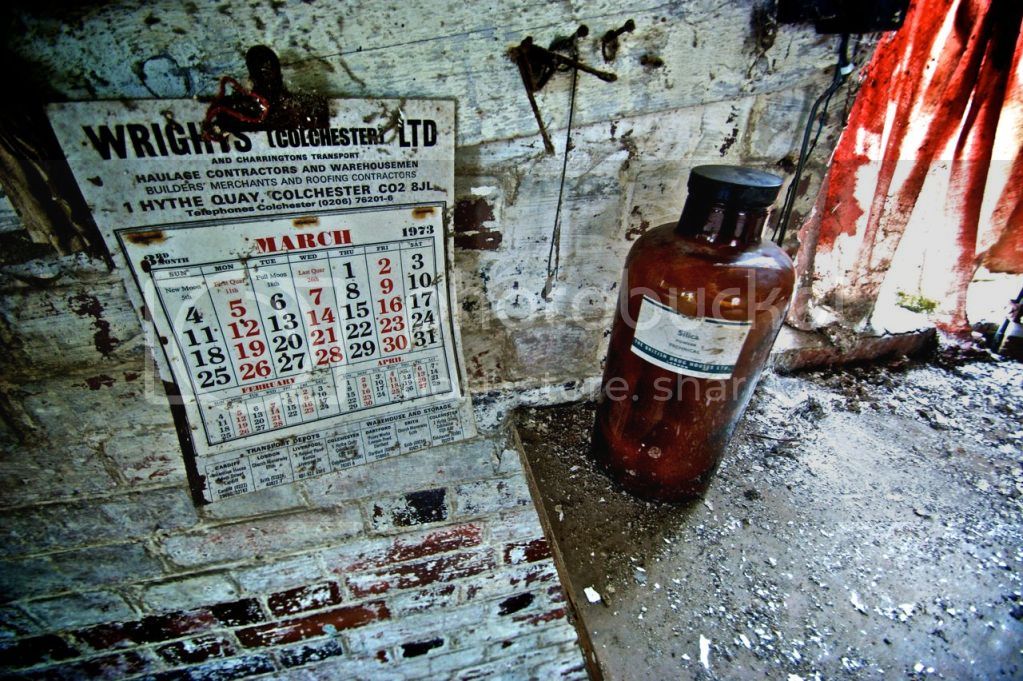 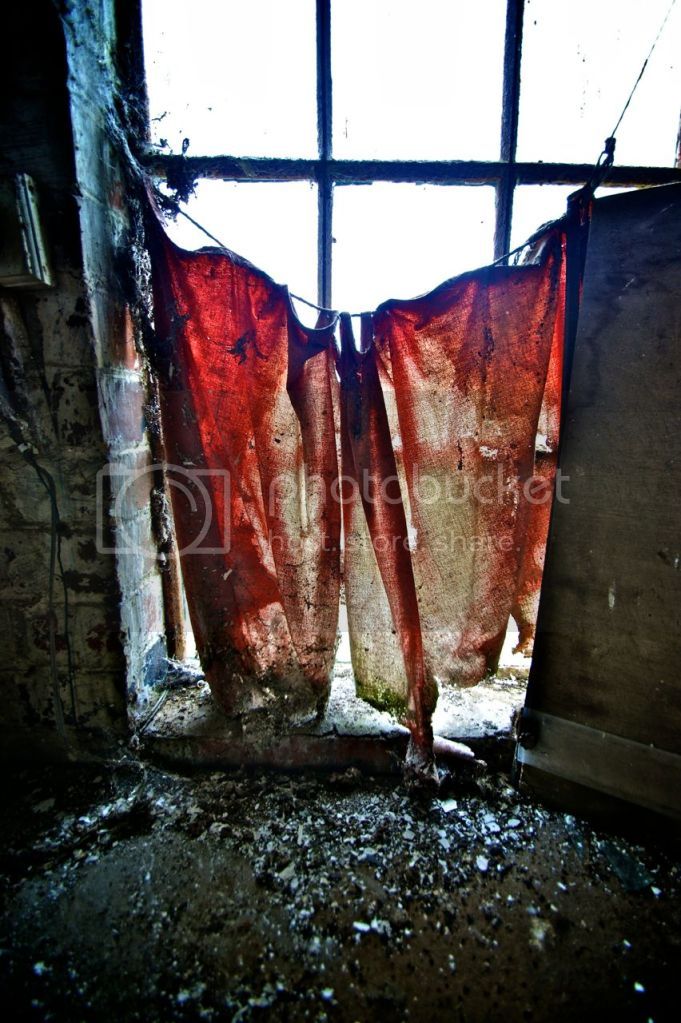 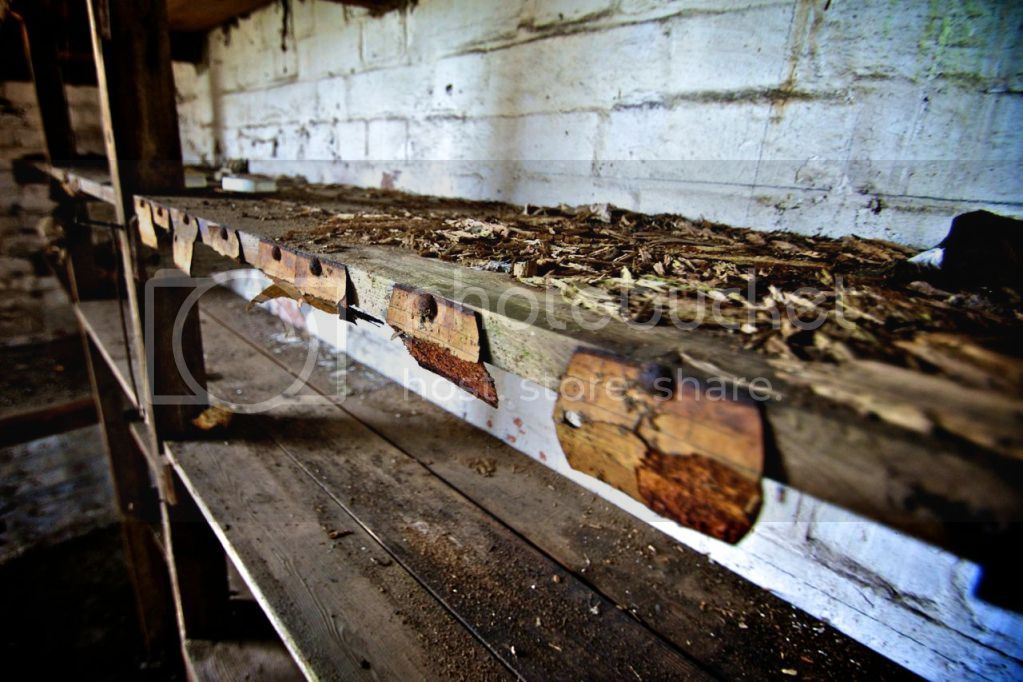 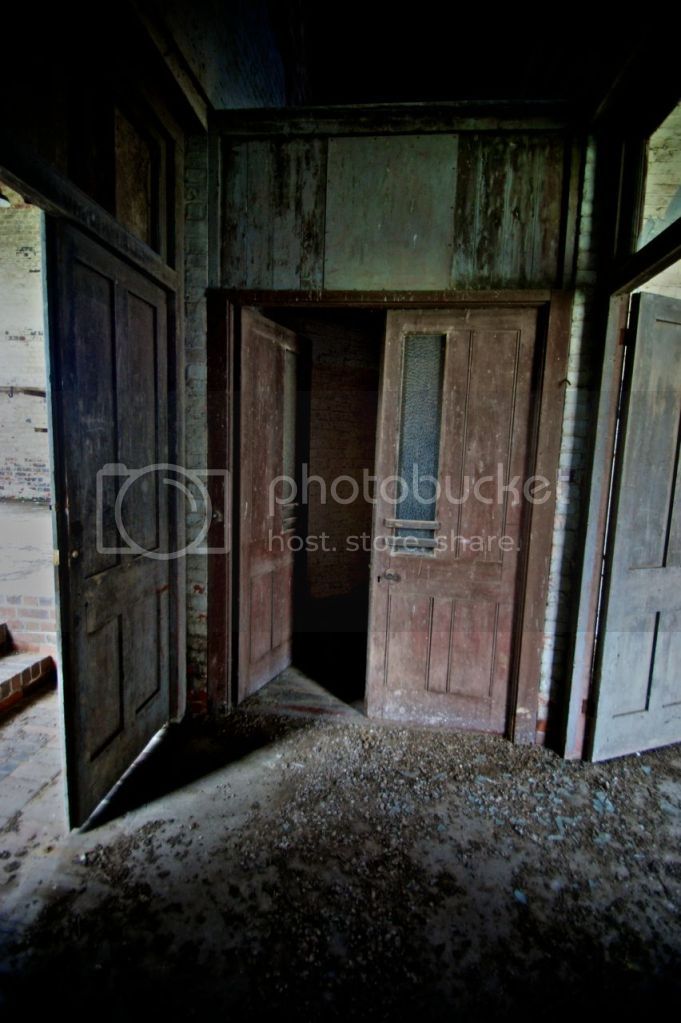 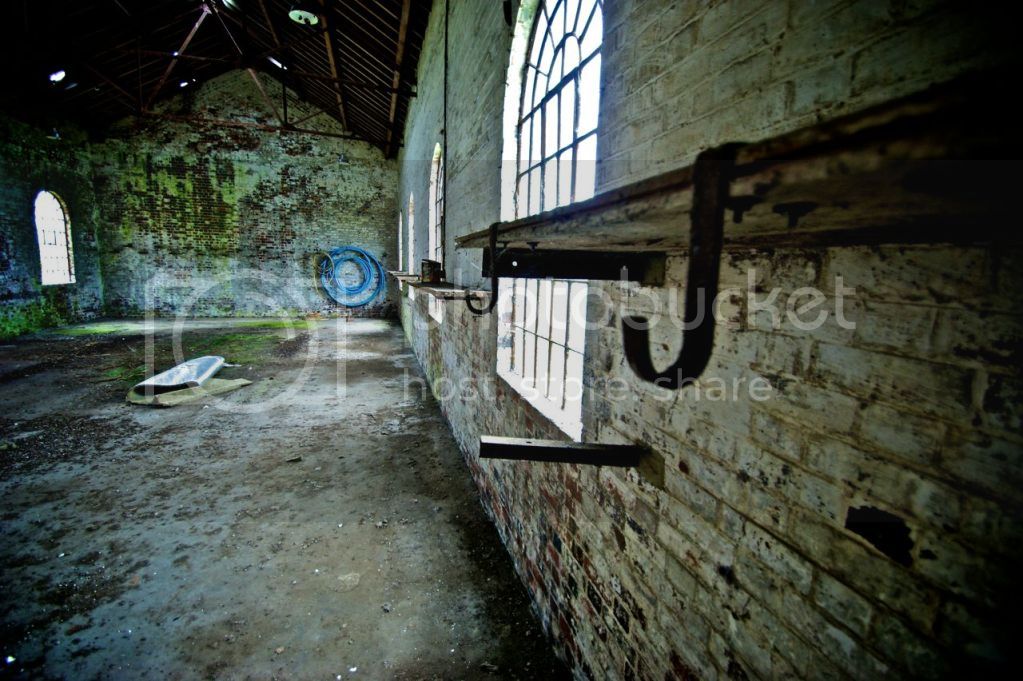 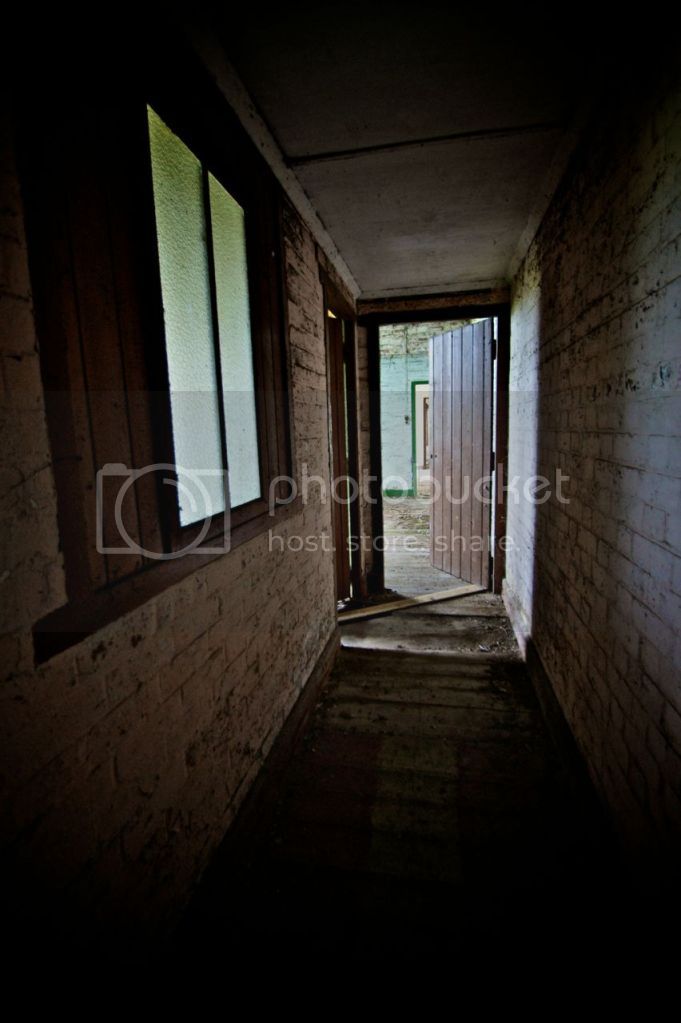 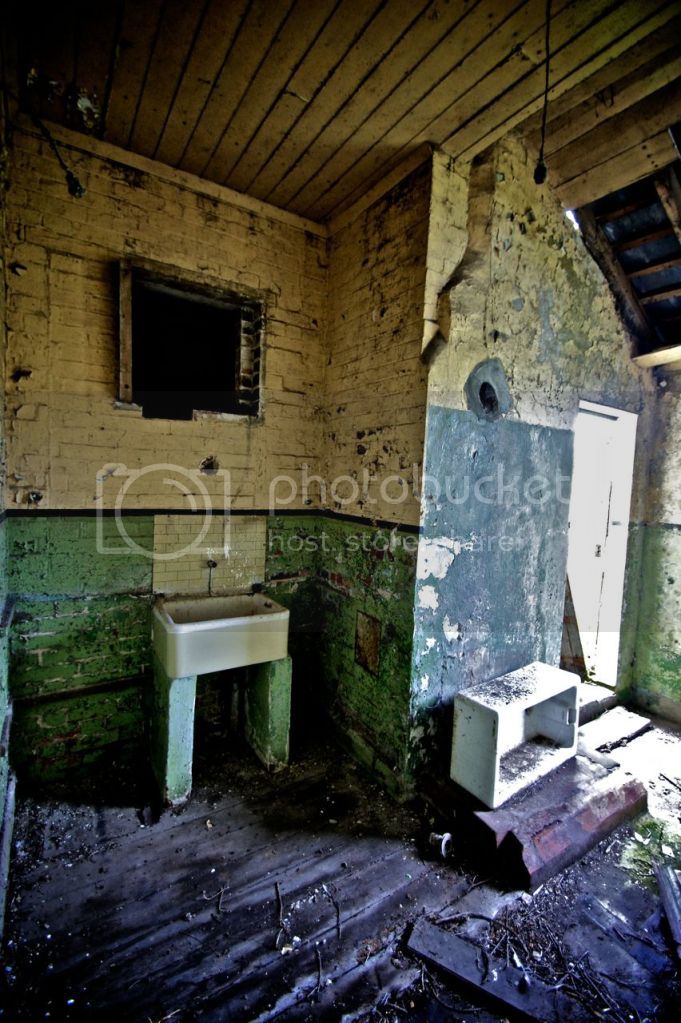 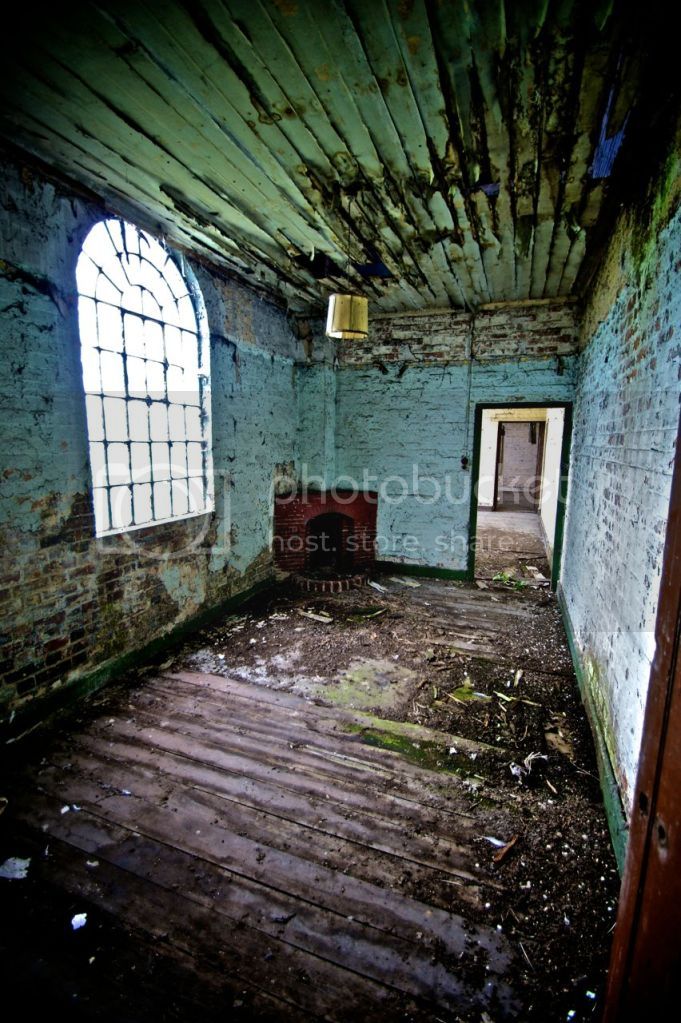 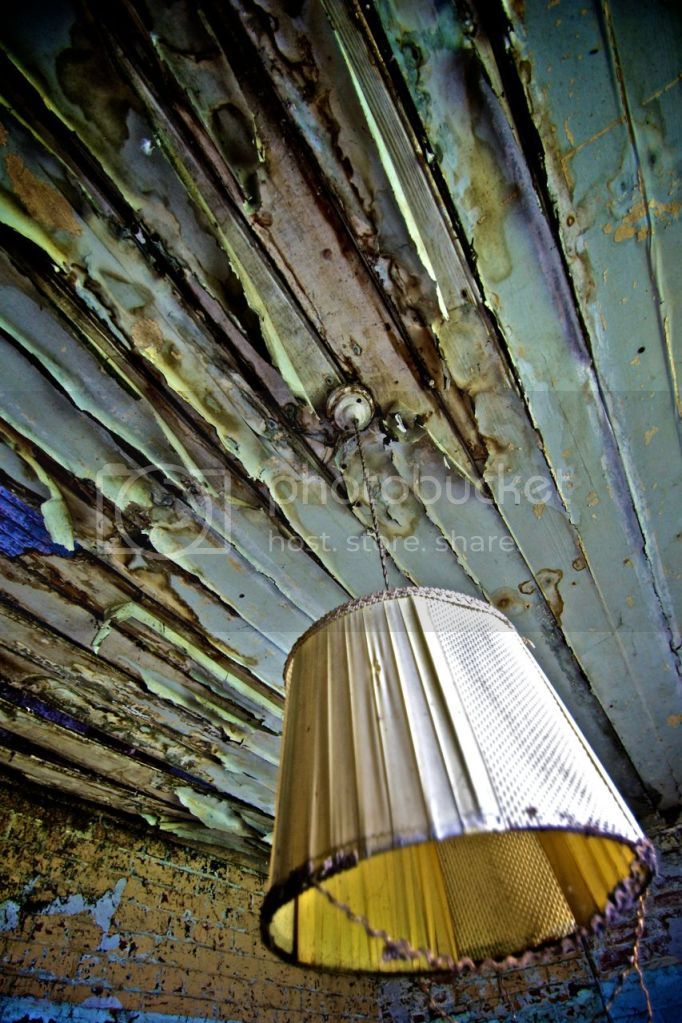 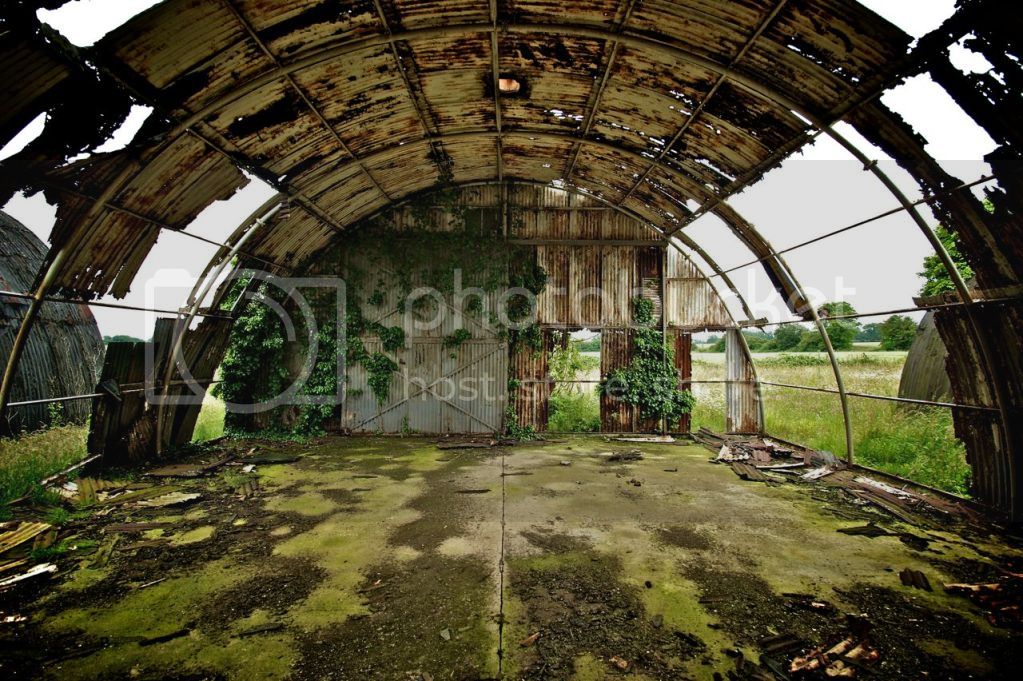 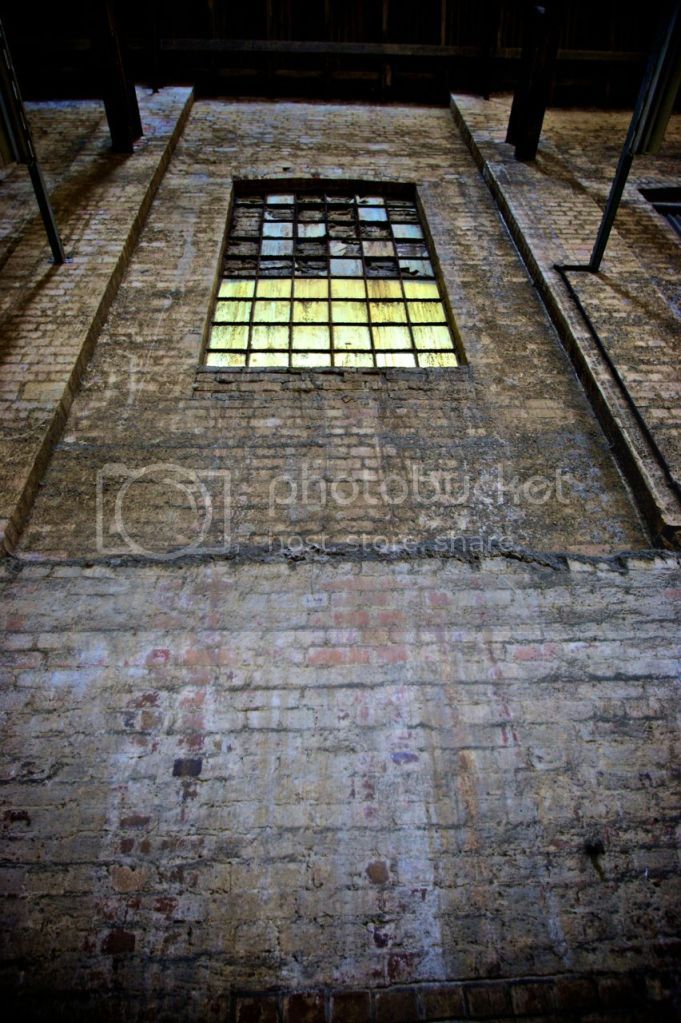 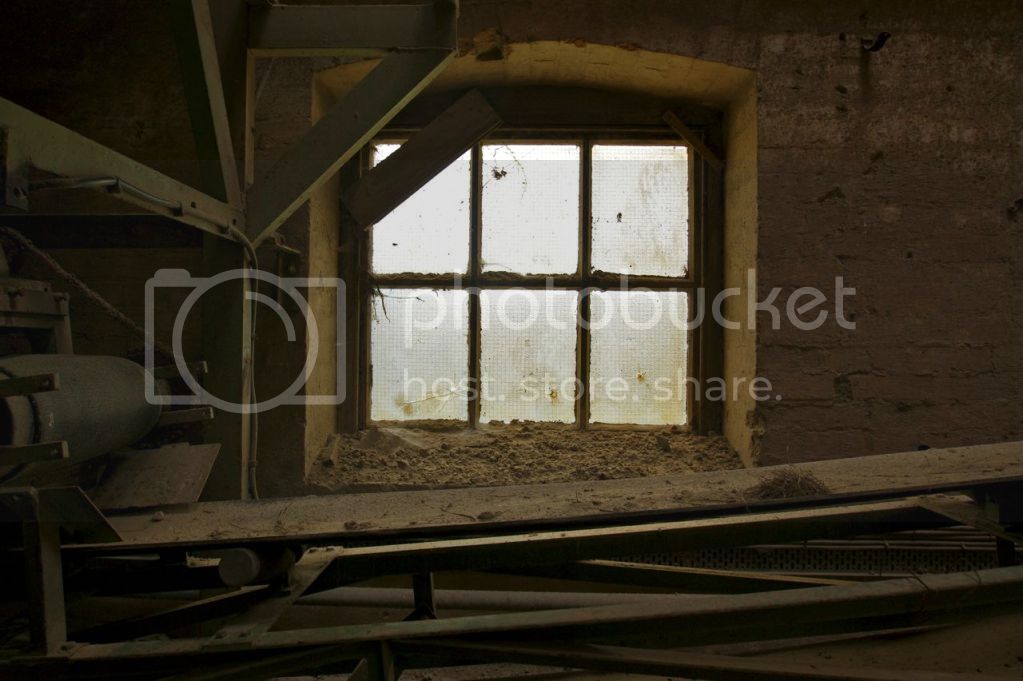 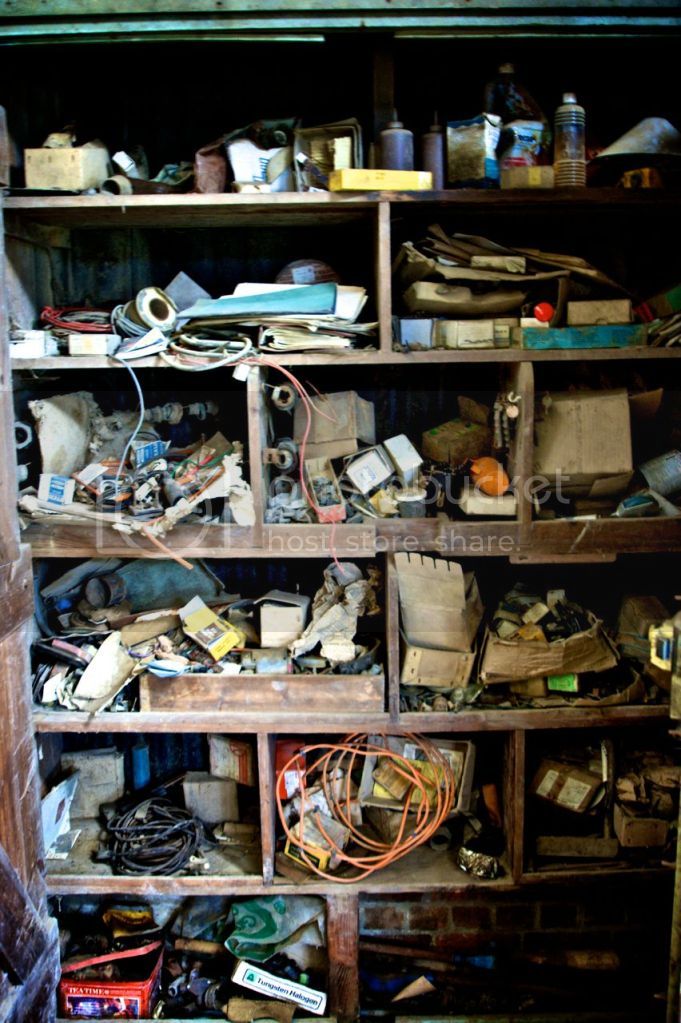 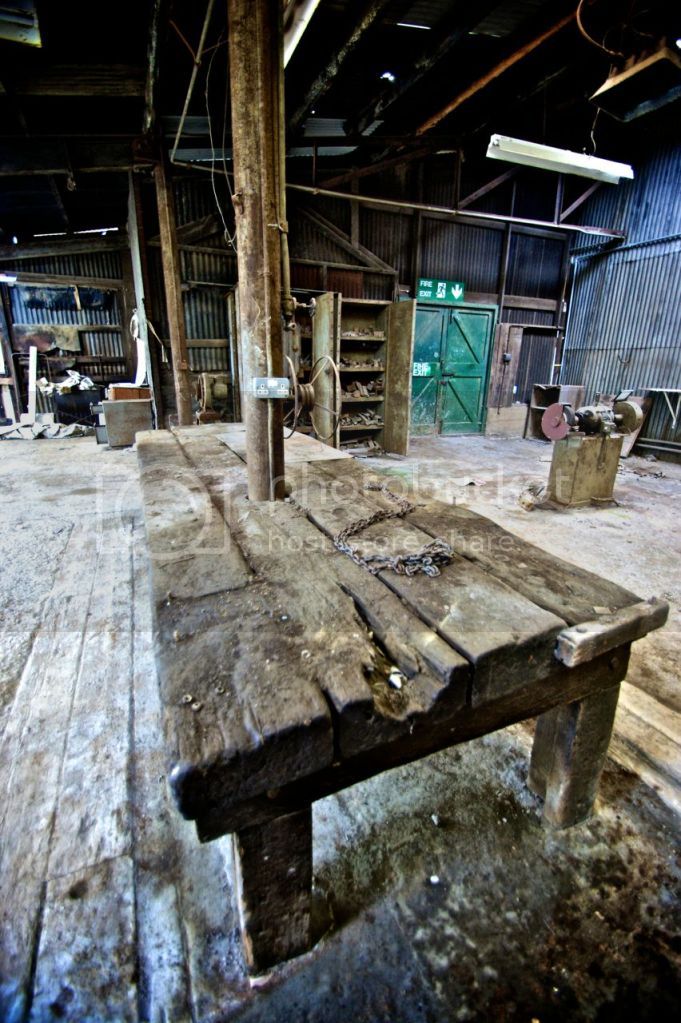 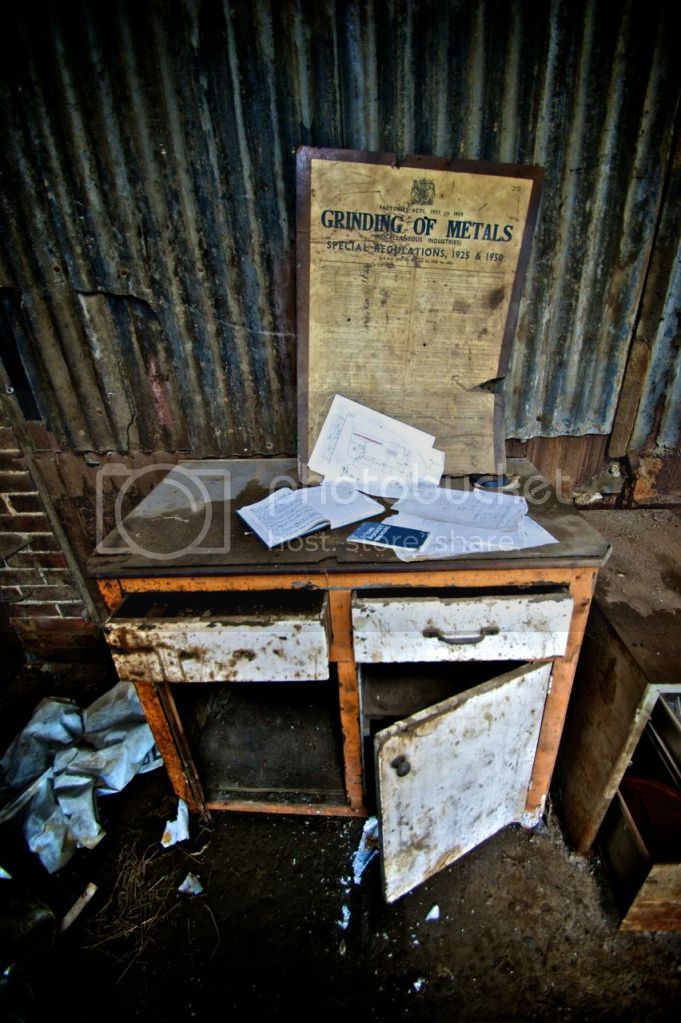 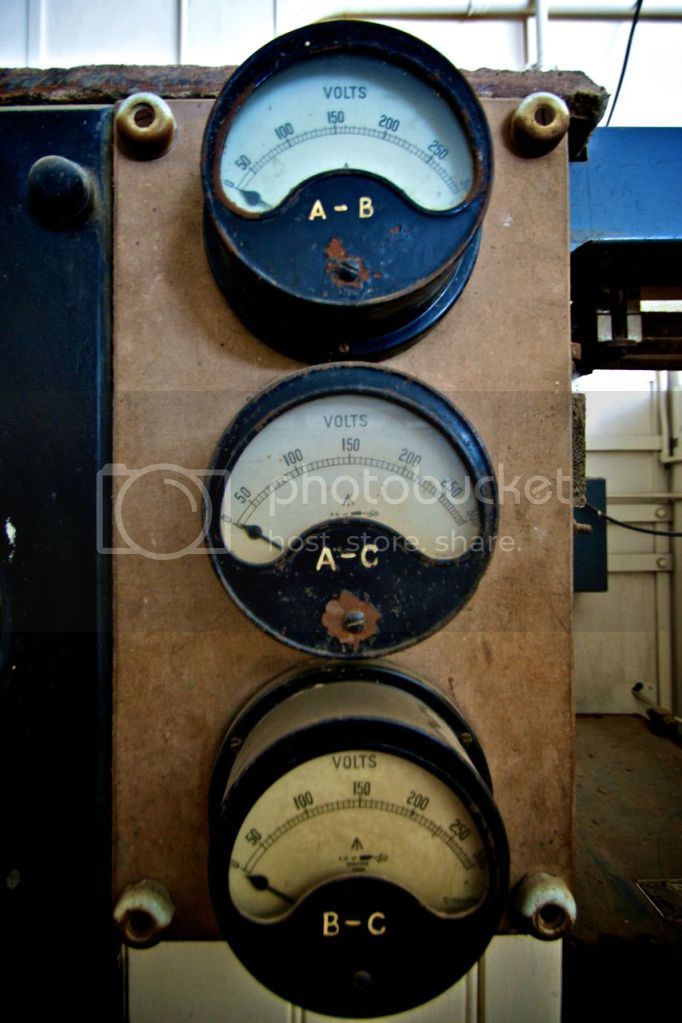 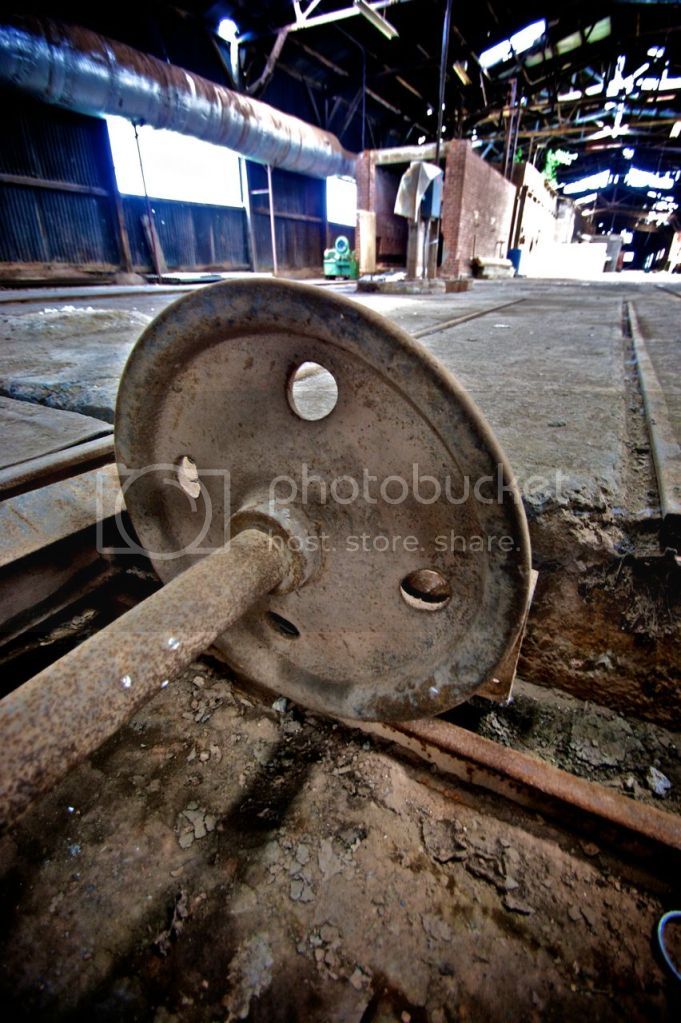 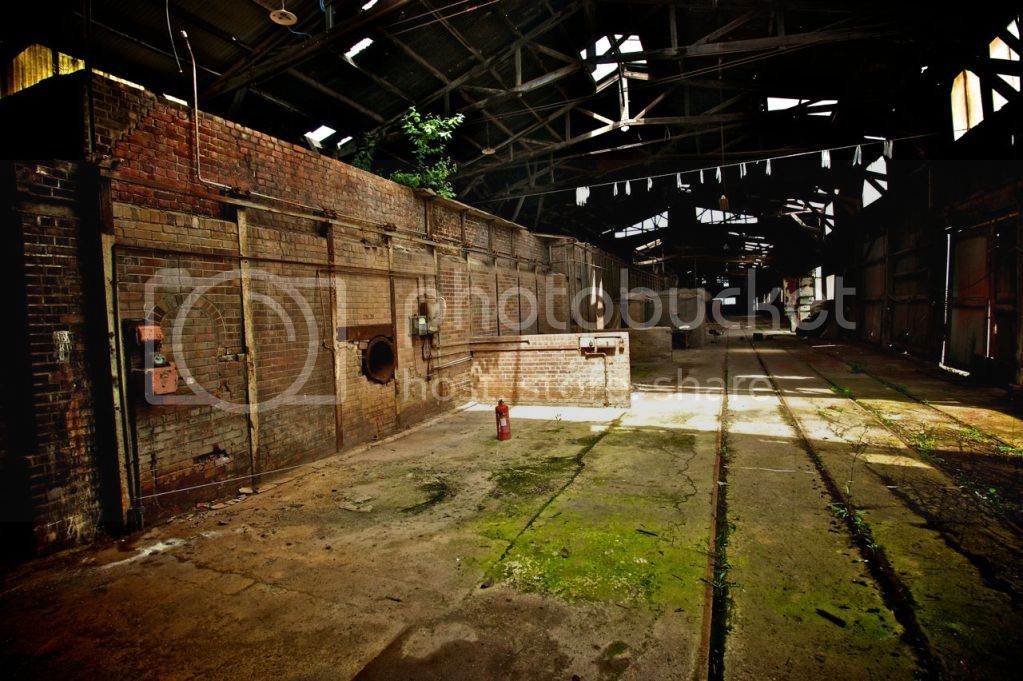 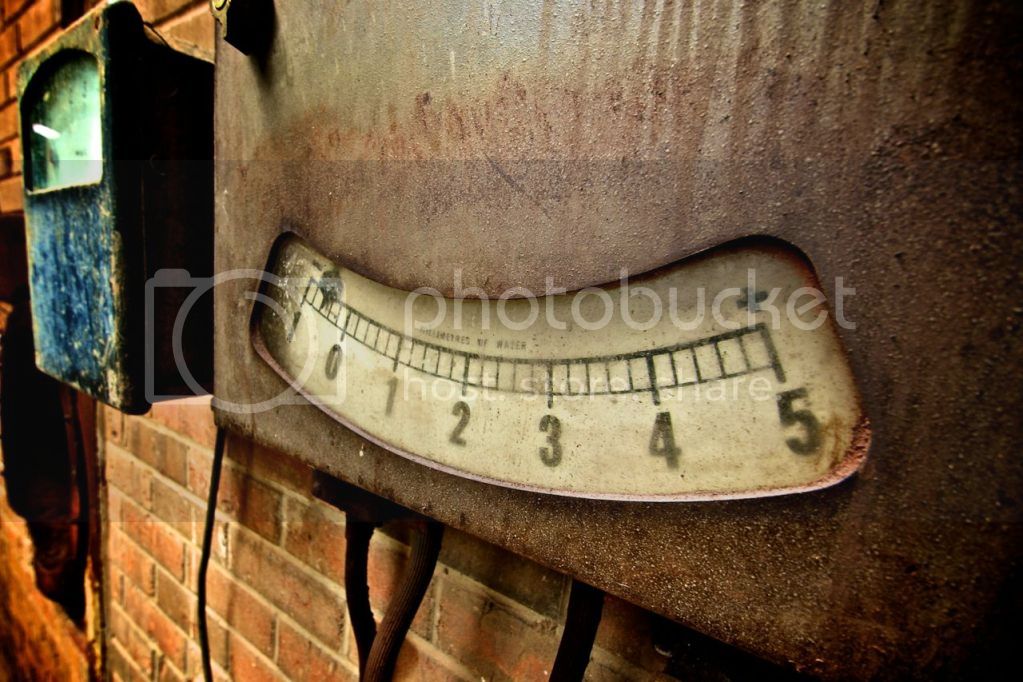 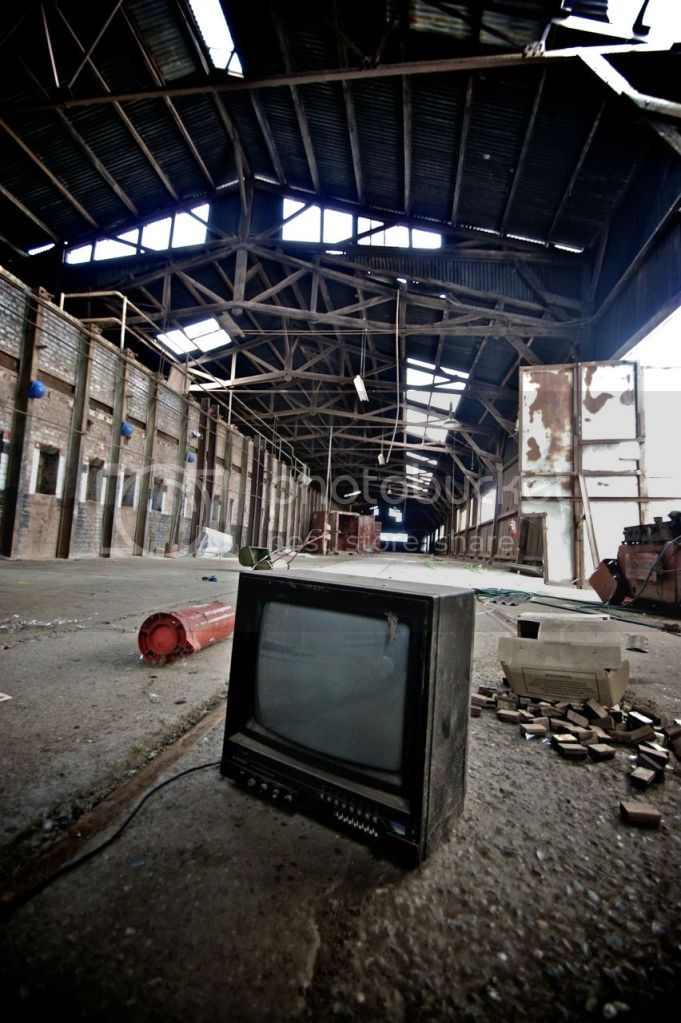 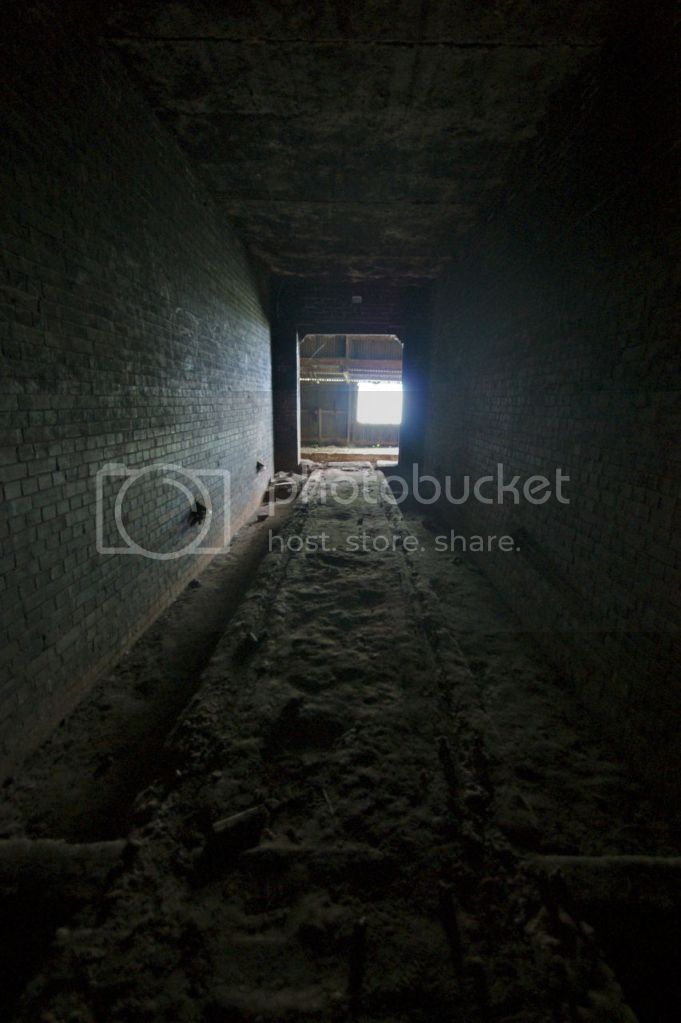 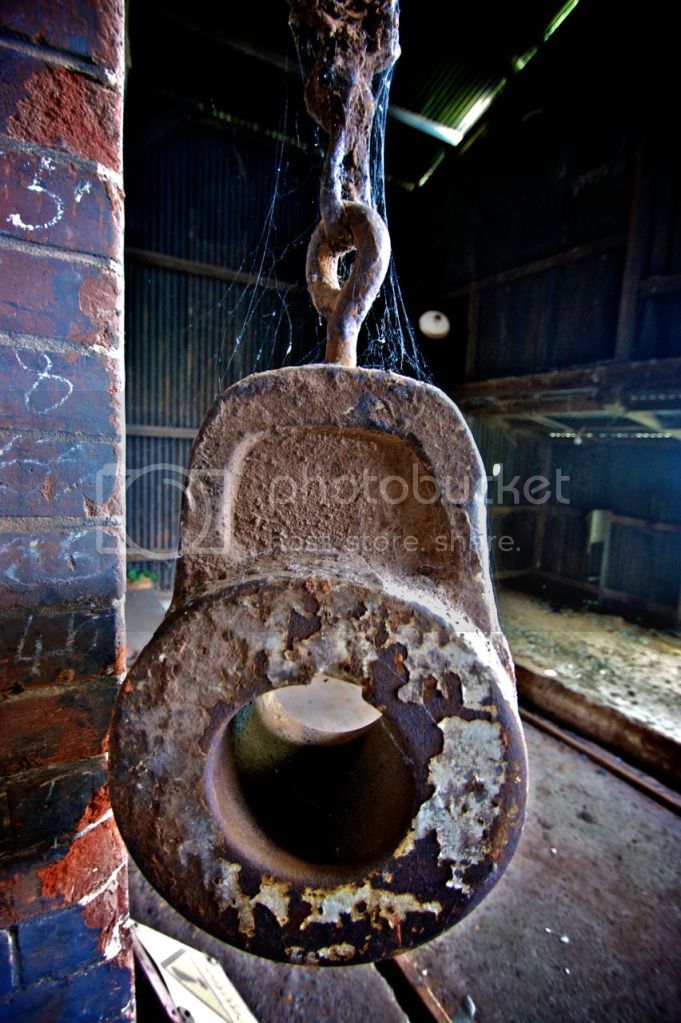 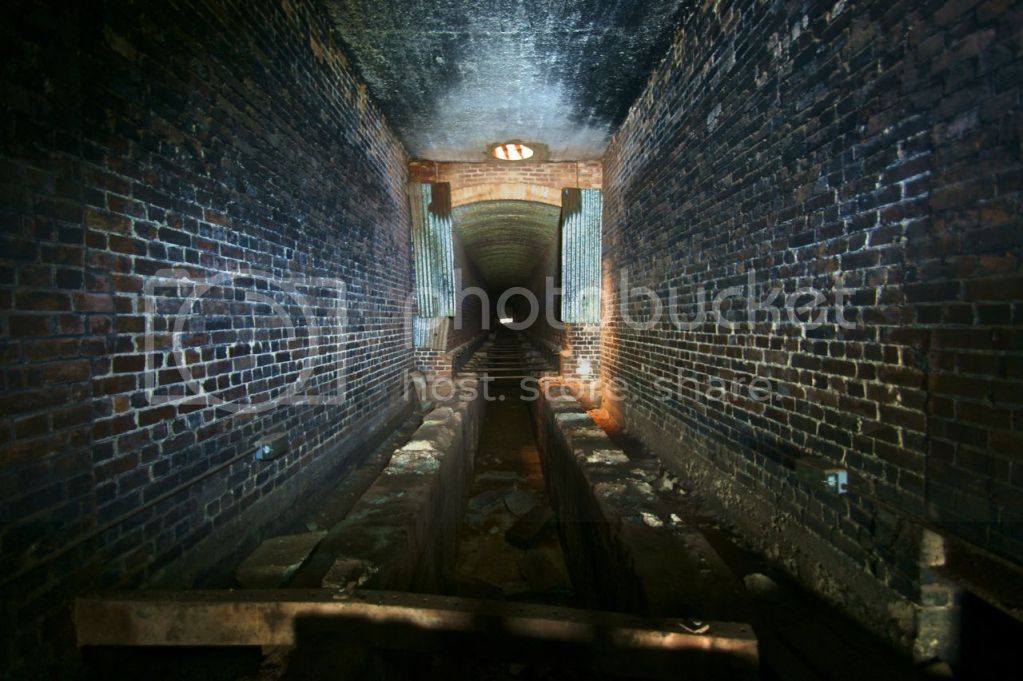 Nice work there tank, this was such a great explore for me this year, no graf no damage to speak of and really relaxed. You have captured it well bud

That's nice. Love the Architecture,and that last shot is a winner

Nice work there Tank, I do love seeing places like this especally old workshops and the architecture.

I enjoyed that Mr. J!

I like the green washroom pic and the last pic best.

You got some great photos there,nice one.
T

Some great stuff left to see in there fella Nice!!!
W

Them windows are ace! Nice report, really like the look of this place!
You must log in or register to reply here.