Hi all
It`s that time again - yep family holiday with the wife so of course it was time to bugger off in search of derelict goodness.
So up early on a Sunday morning and facing a 2 hour drive(In a pickup truck of course)I found myself parked next to an abandoned nuclear power station in Hartsville Tennessee.

Bit of history pinched from wiki-thing-a-ma-bob.

The Hartsville Nuclear Plant is a canceled nuclear power plant project located near Hartsville, Tennessee. To be built and operated by the Tennessee Valley Authority, it was to have four General Electric boiling water reactors.

Looking through the containment vessel at the boiling water reactor core. 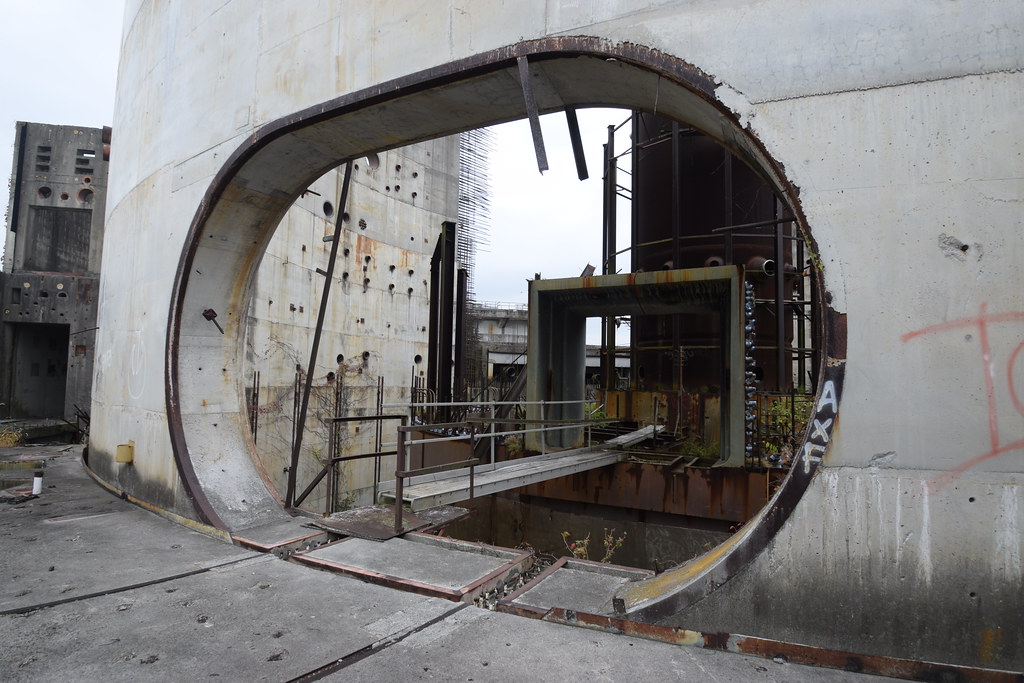 Steps down in the the dark and wet guts of the plant.

Unfinished floors - keep on going down. 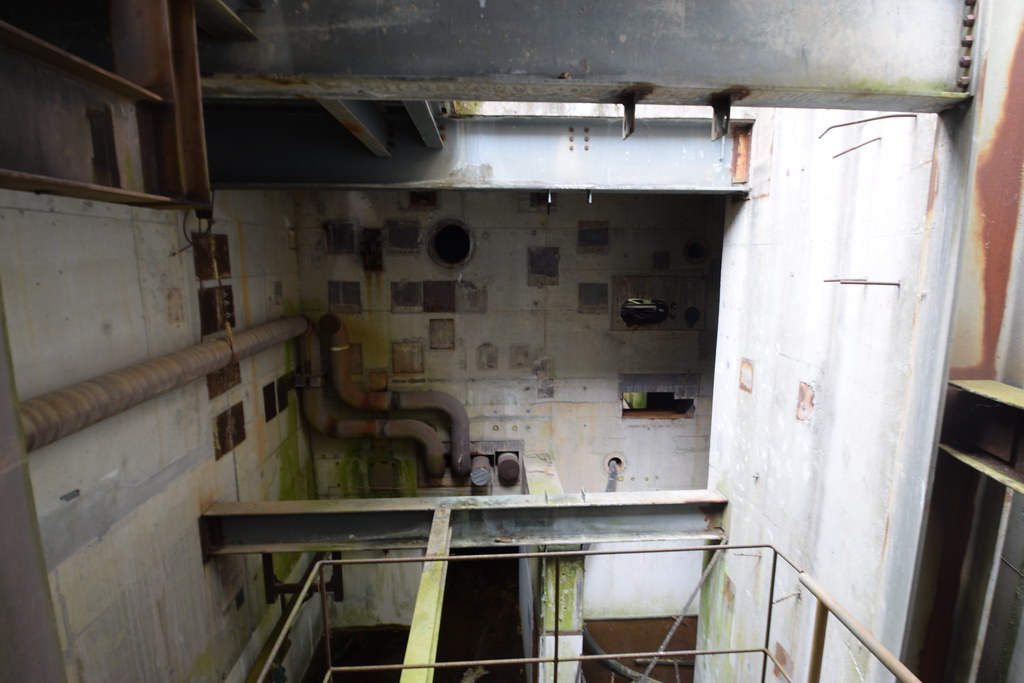 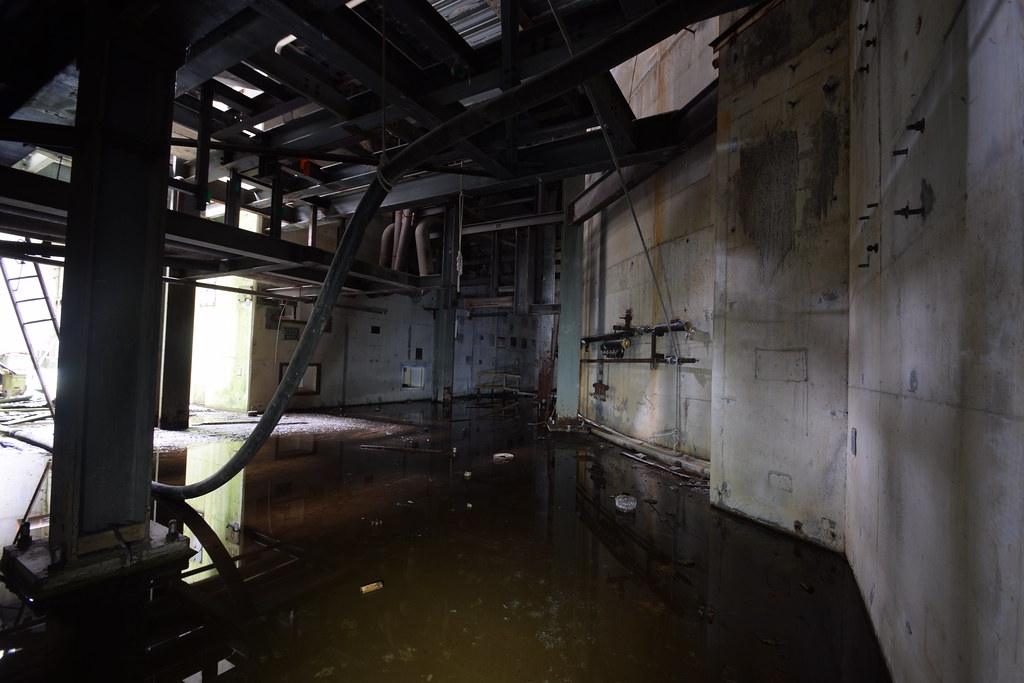 This lower level runs around the whole of the concrete containment vessel, off of this passageway are plenty of plan rooms some with the pump equipment still in place. 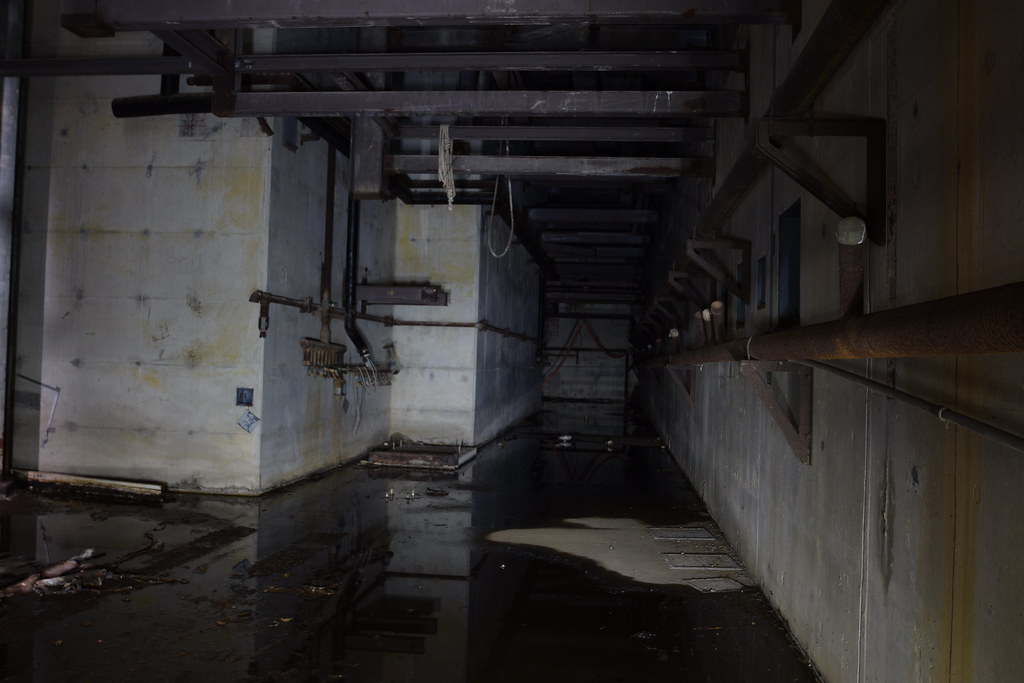 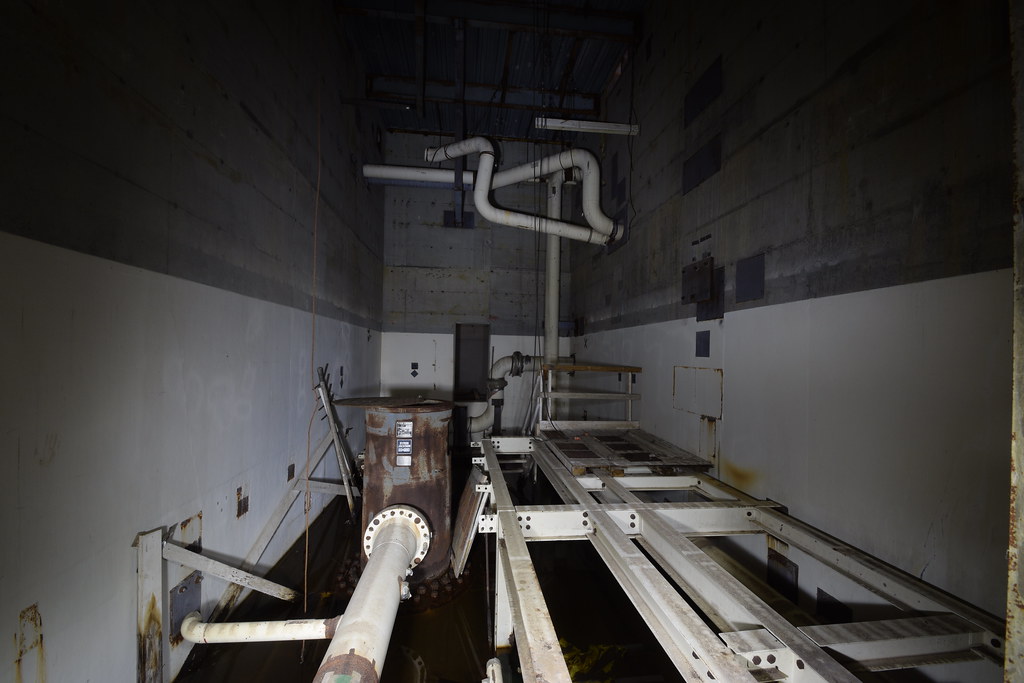 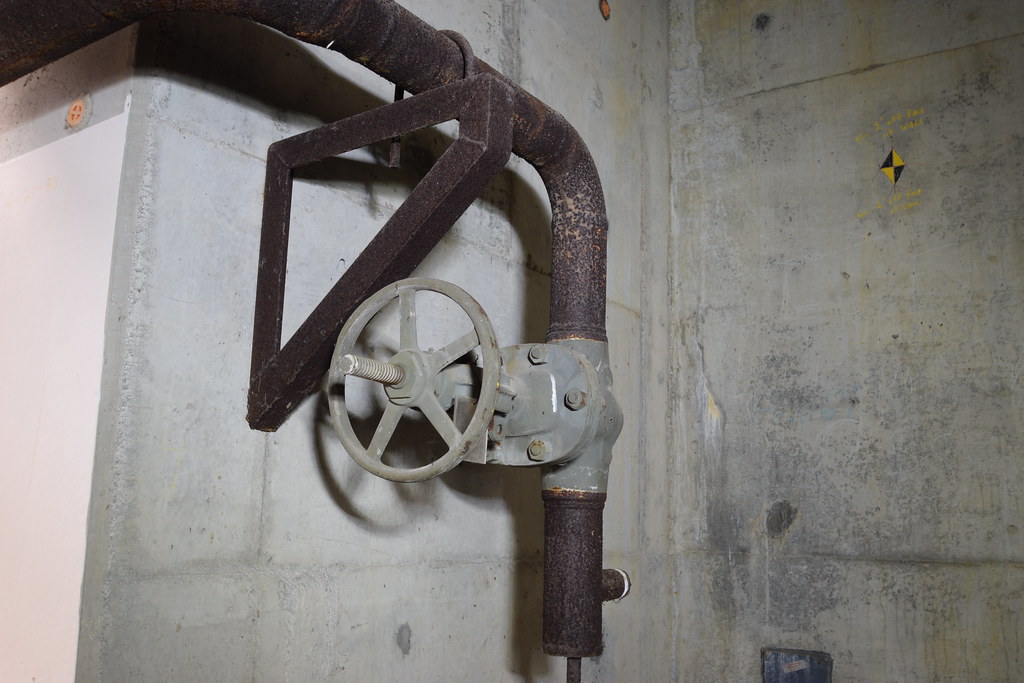 Enough of this dark damp place, lets get up on the roof. 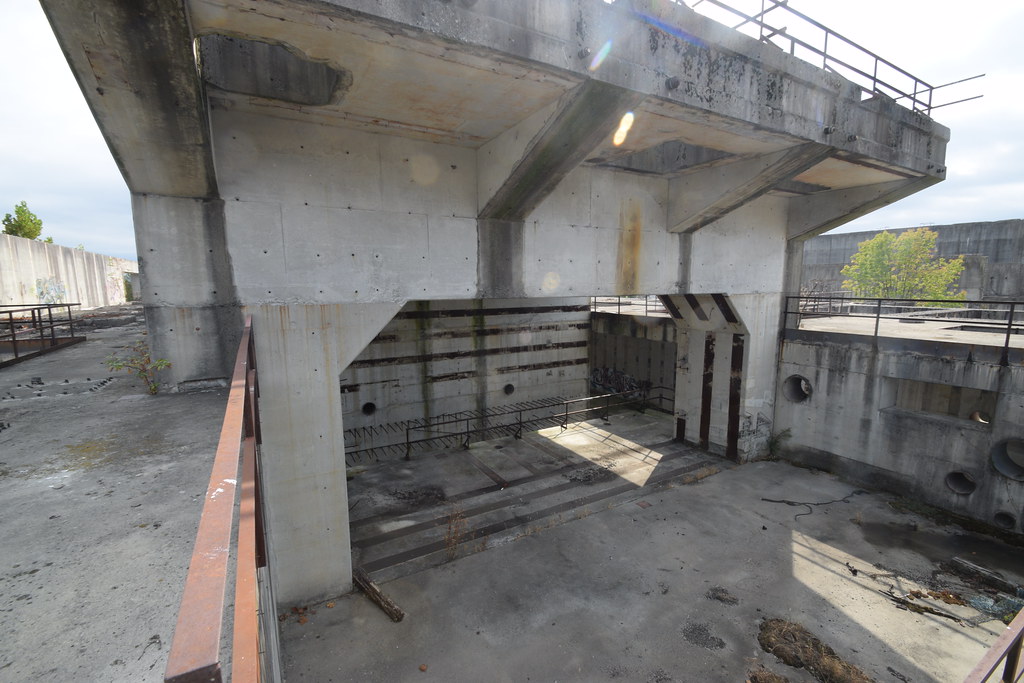 Now the reactor core from the top. 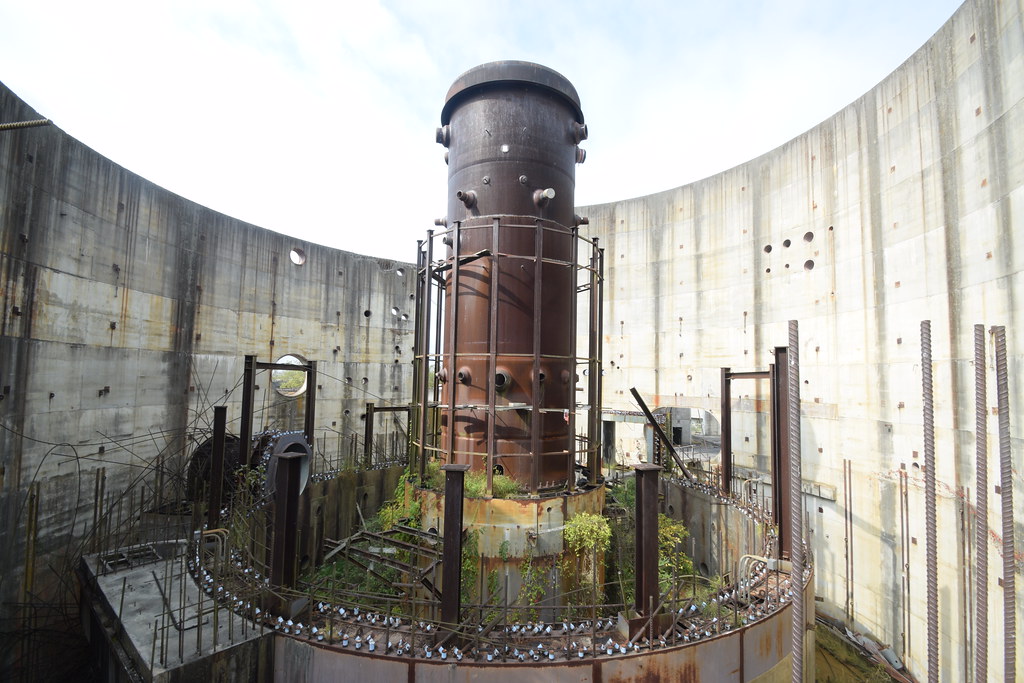 Right that will do So thanks for looking, all comments are most welcome.
There are a few more pictures on my FlickR site so head on over to:-

That looks so flimsy!

Always good to get a sneaky explore in when you're on your family hols. Good work mate.

Blimey I'll bet some huge losses of money happened with that!
Quite surreal to see such a site where workers downed tools and never came back.

It’s only a tiny part of the site, there are 4 reactors at this plant, then at a place called Phipps Bend there is another unfinished nuclear power station this one with 2 reactors, there might be others in Tennessee as well.

They build and finished one of the cooling towers and started a second.

Absolutely stonking mate - little did I realise when you showed me this place on Google earth a few months back that you would actually go and explore it ! You did a great job of it as well - cant wait to have a chat about it !

Wow, that is epic!
Would love to have a look around a place like that
Top work

W
All the fun of the fair