Healey dell is a reclaimed industrial area on the outskirts of rochdale. There are heaps of half buried and overgrown ruins from several mills, viaducts, railway features and waterways.

However, im just gonna focus on Healey Halls mill in this report......

Timeline
1813- Robert Leach and Jacob Tweedale set up a partnership as woollen manufacturers
1818- Listed as flannel and beize manufacturers
1847- Listed as Jacob Tweedale & Son
1899- Bought by Charles Heap To add to 5 other mills.
1901- Production started after alterations as a bleachers, dyers, finishers and sizers. It was unprofitable until ww1. In 1915 a new system for dying rayon was installed and with war contracts it remained profitable until the depression in the late 1920s.
1935-Mill closes
1942-Sold to ministry of supplies and became munitions filling factory until 1949.
1960-divided into 12 units and let to various companies
1975-Devastating fire resulting in parts of the mill being demolished
Present day-various ancilliary buildings used by small businesses and some converted to private houses 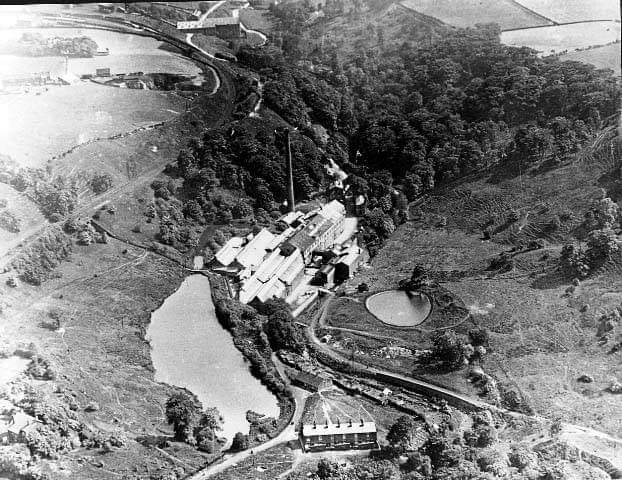 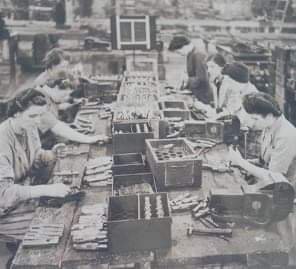 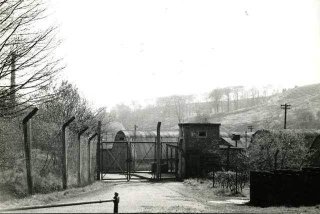 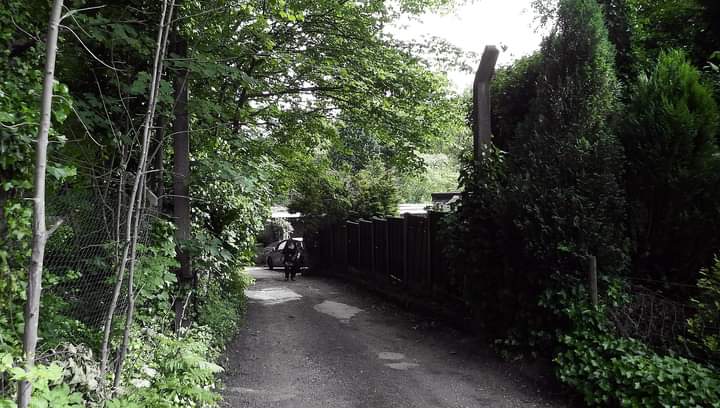 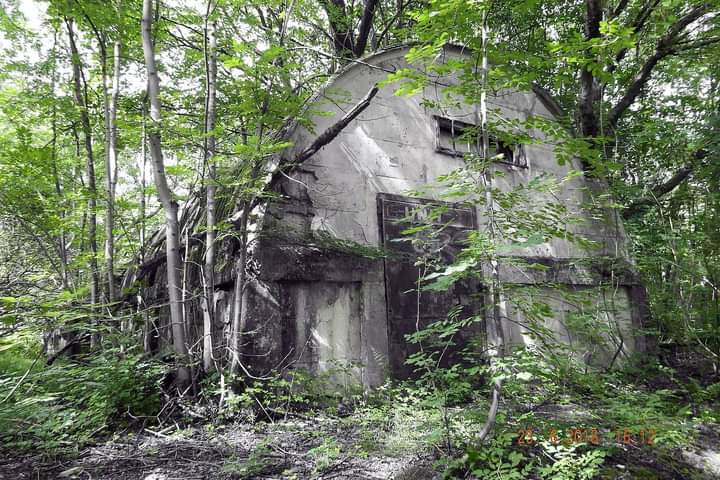 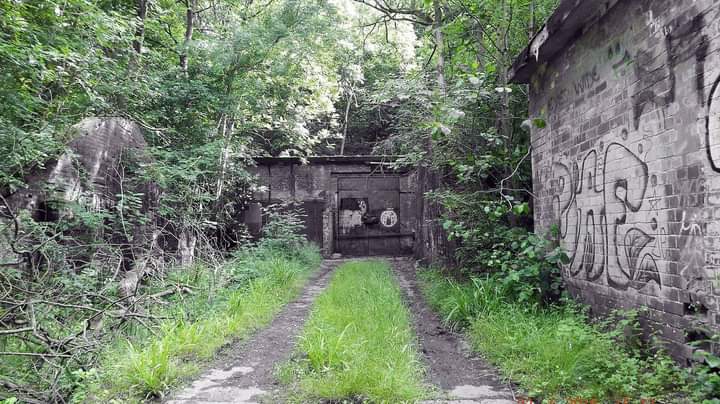 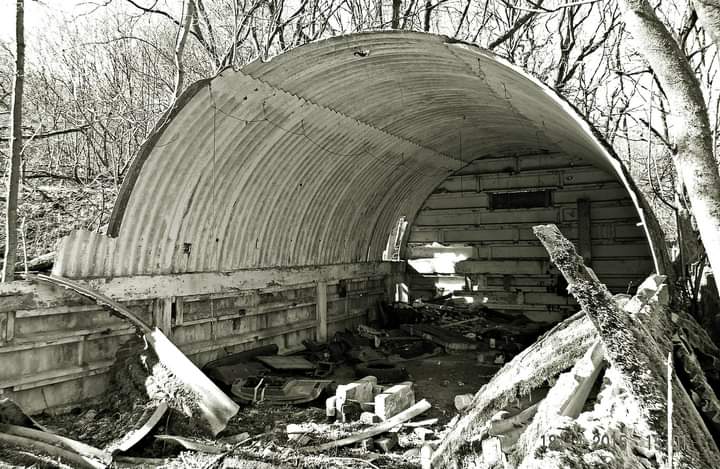 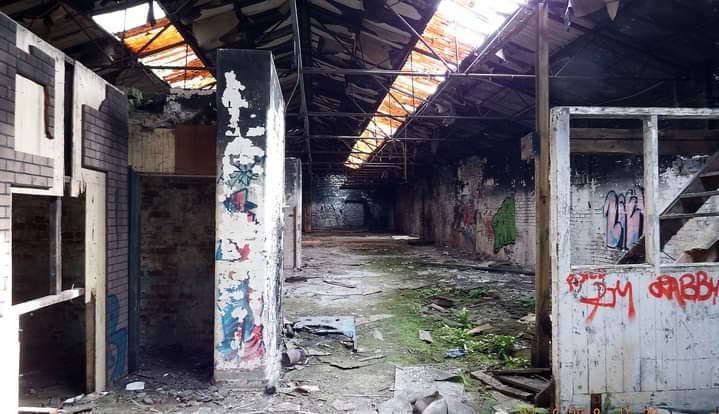 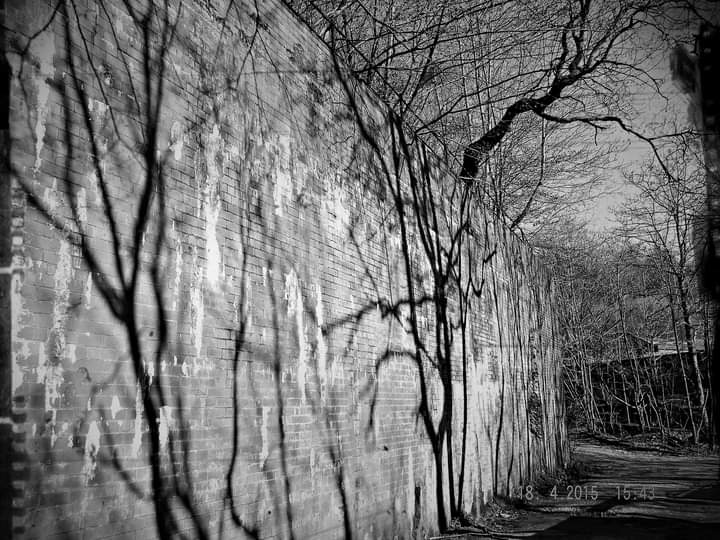 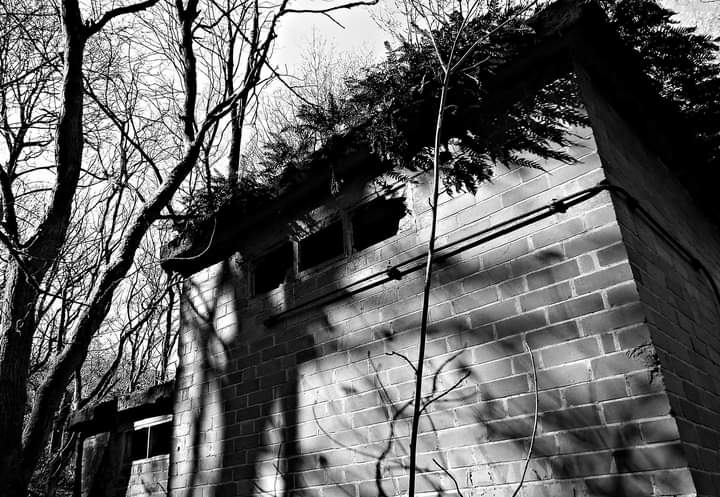 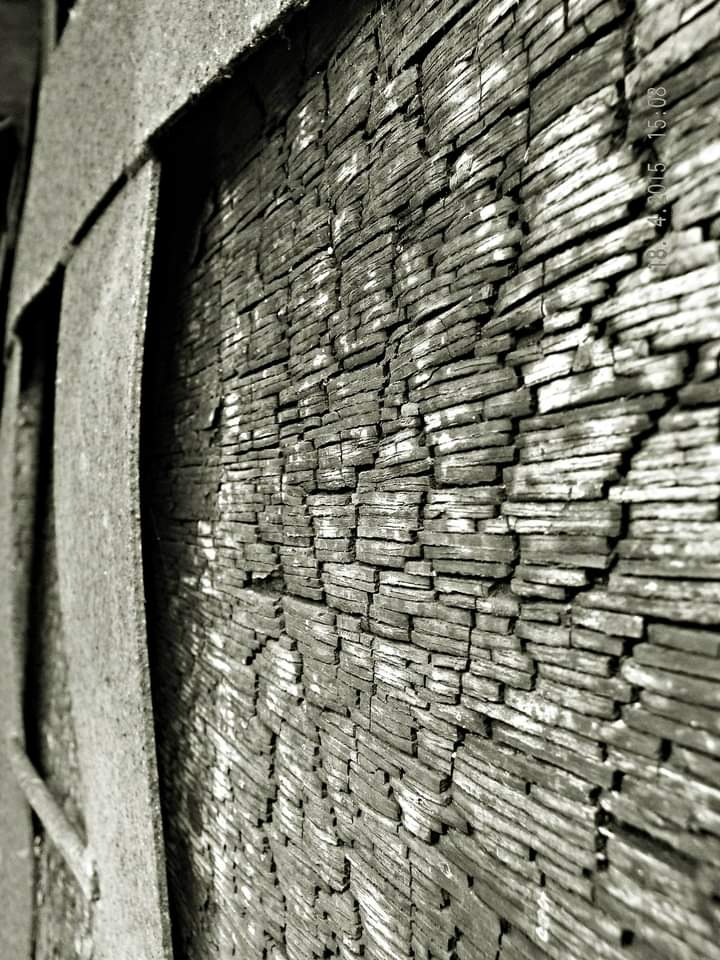 Best thing for a 2CV 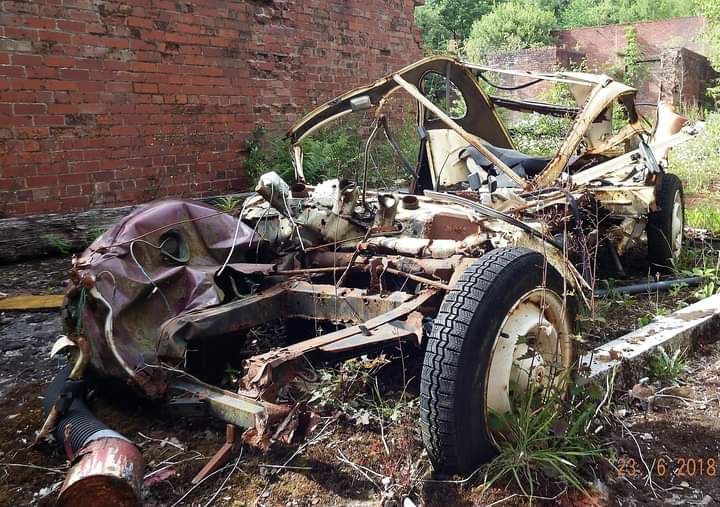 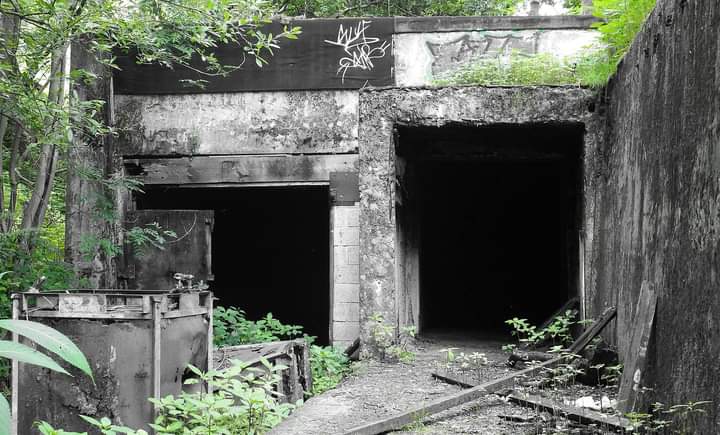