Healey Mills was one of the UK’s most well-known freight railway locations and has finally closed after a protracted run-down, as DB Schenker closed its staff depot.
The 140-acre site was once one of Europe’s largest marshalling yards, but over the past two decades the yards have become obsolete, the depot closed and now freight trains no longer call there to change crews.

Healey Mills opened in 1963 in attempt to modernise wagon-load traffic. It replaced a dozen smaller yards in the area and its purpose was to improve the efficiency of sorting and marshalling wagons into trains before sending them off to their destination. The yards featured hump-shunting, in which wagons were pushed over a ‘hump’, freewheeled into the required siding, and braked using special retarders next to the rails - all controlled from a centralised operations tower.

A purpose-built diesel depot opened alongside the yards at the end of 1966 and the two facilities saw round the clock activity with a claimed capacity of 4,000 wagons per day. Situated to the west of Wakefield, Healey Mills was ideally located for sending and receiving trains to all parts of the country, as well as handling the large number of local coal trains at the time.

But wagon-load railfreight came under increasing threat in the 1970s and 1980s due to competition from road transport. Then a double blow came with the decline of the Yorkshire coal industry and resultant reduction in coal trains, which had once formed up to 50 percent of traffic at Healey Mills.

As a result, the depot lost its own allocation of locomotives in 1984 and the marshalling yards closed in 1987 - although both were still used for stabling locomotives and trains until the early 2000s.

The redundant sidings were then used to store long lines of withdrawn Class 37, 47, 56 and 58 locomotives until 2010, after which the only operations at Healey Mills were for crew changes of passing freight trains.

The crew changes now take place a few miles away at Wakefield Kirkgate station, where portable cabins have been installed as temporary offices. All that remains at Healey Mills are the overgrown sidings, a few redundant wagons, and the buildings awaiting demolition.

The future of this site remains unclear but what I do know is that the site still has a 113 year lease, some of the lines are due to be re electrified and could become a quarry for railway ballast.

This place is vast and I could not possibly show all the photos in this report. 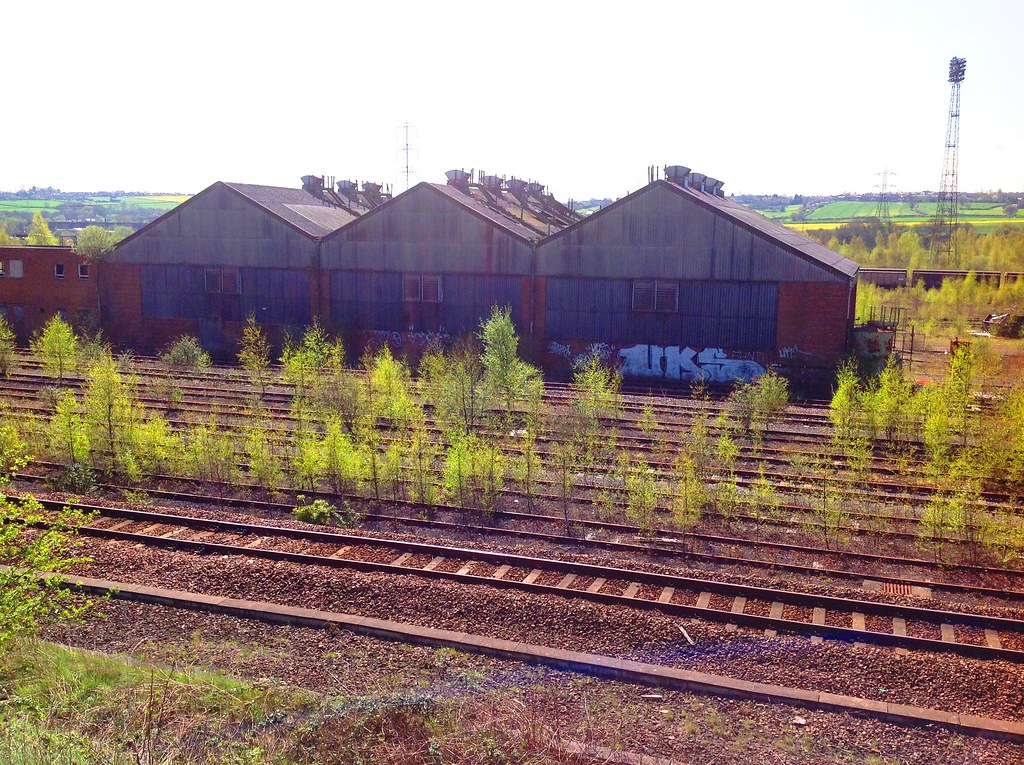 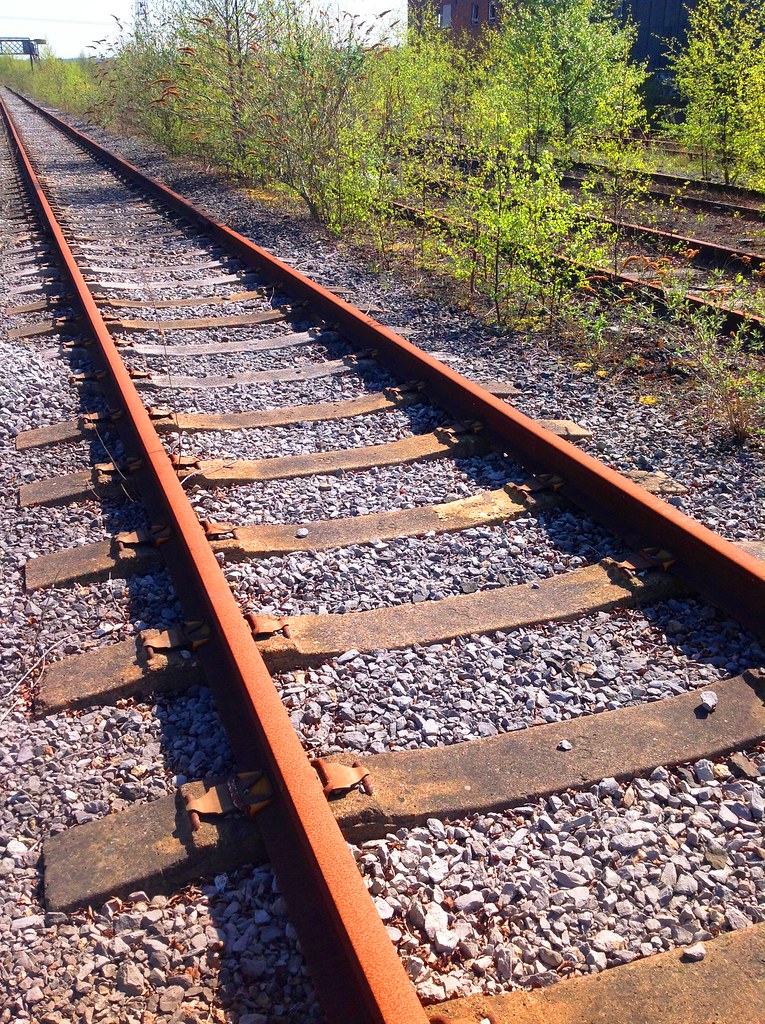 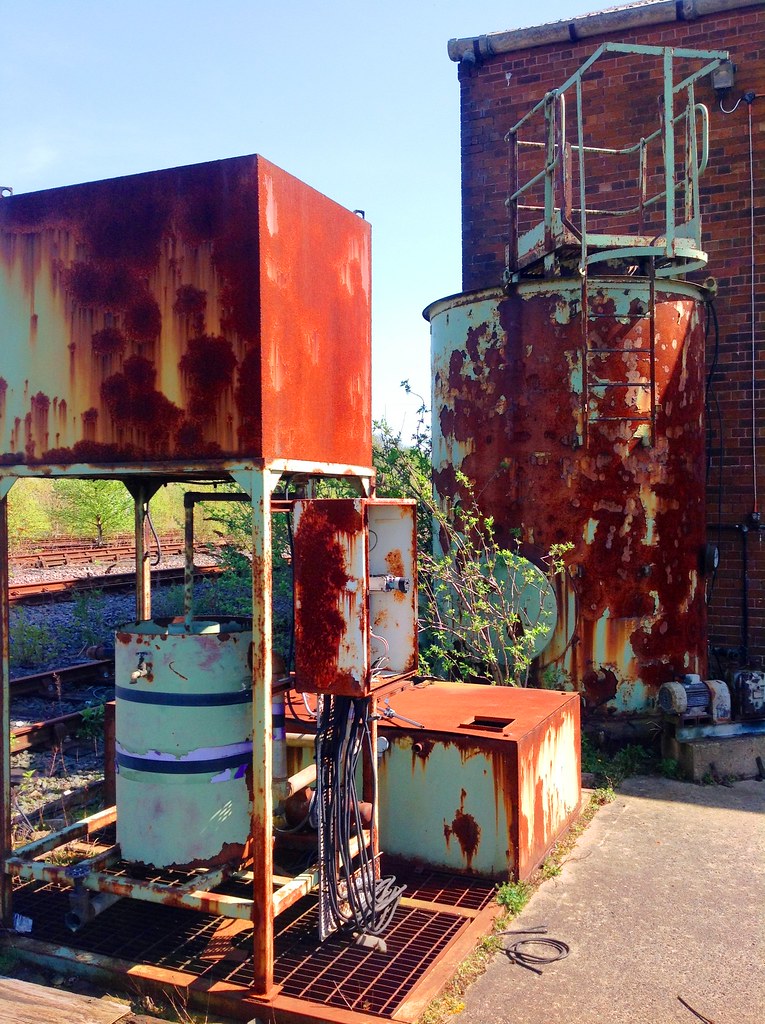 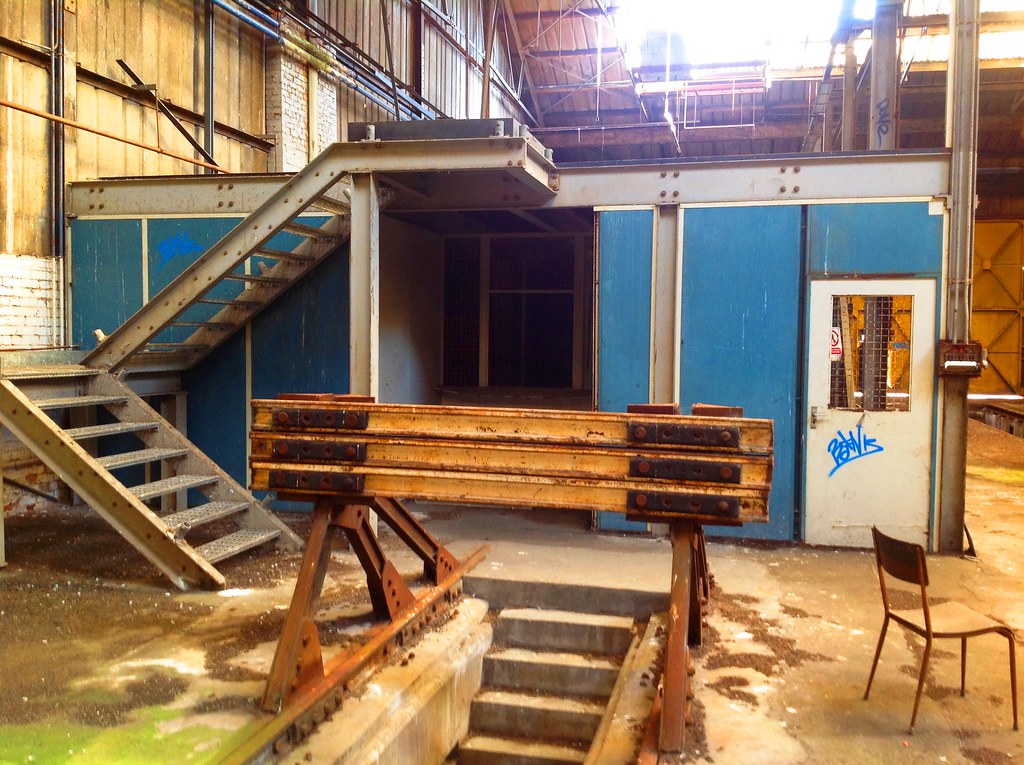 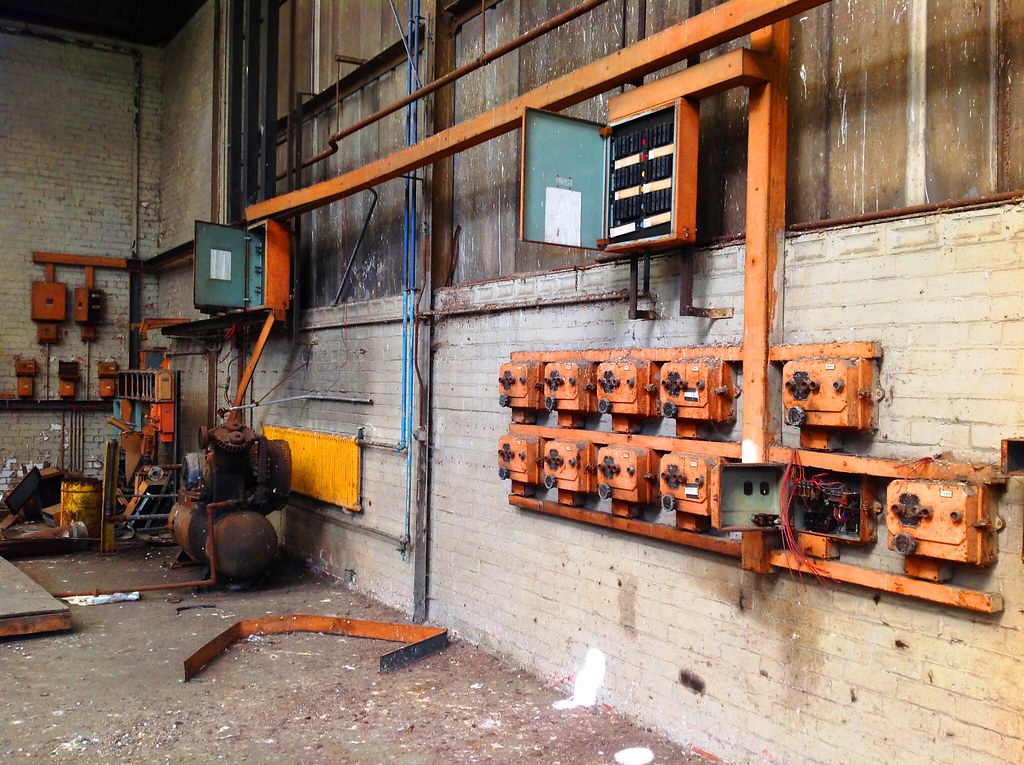 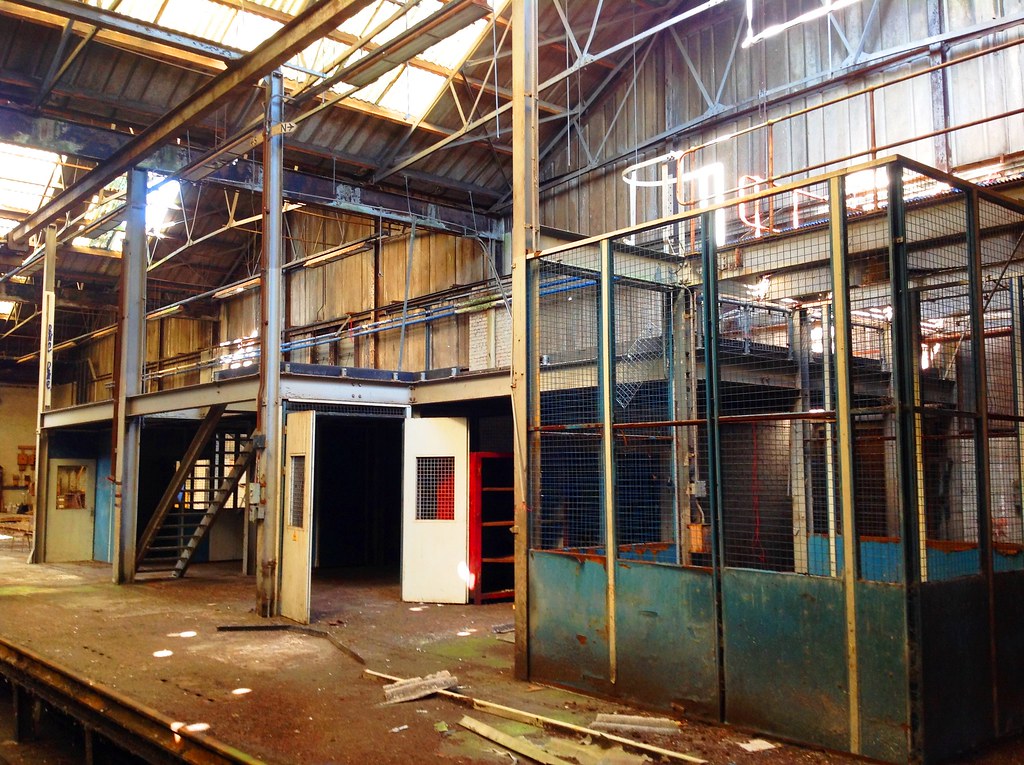 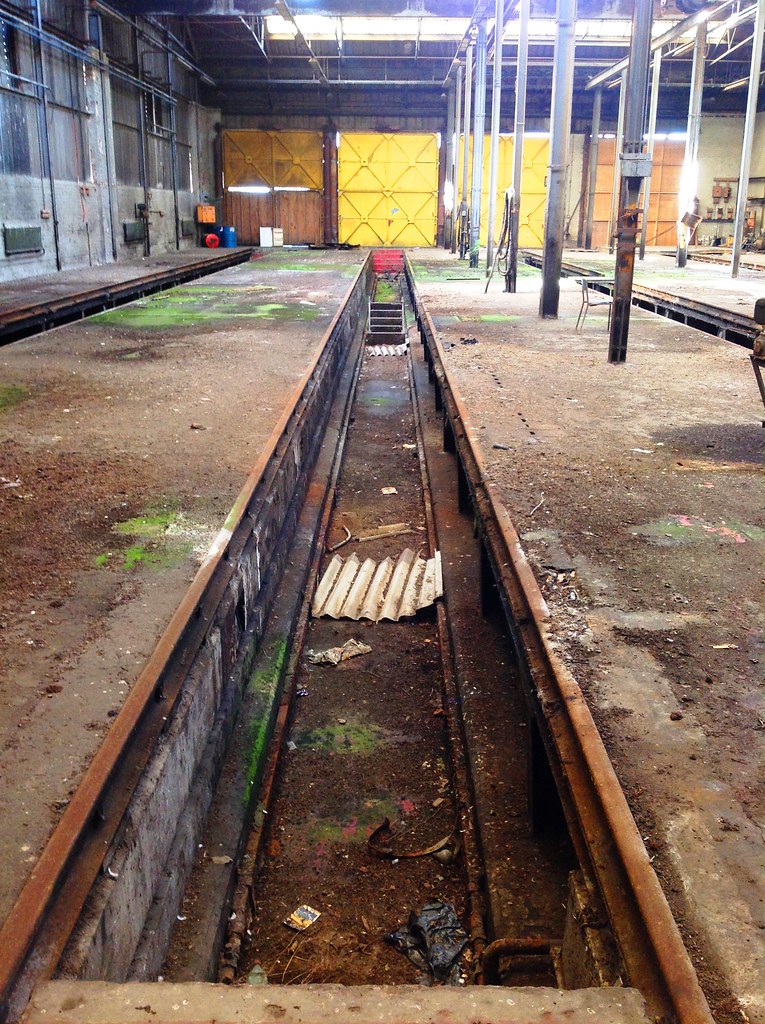 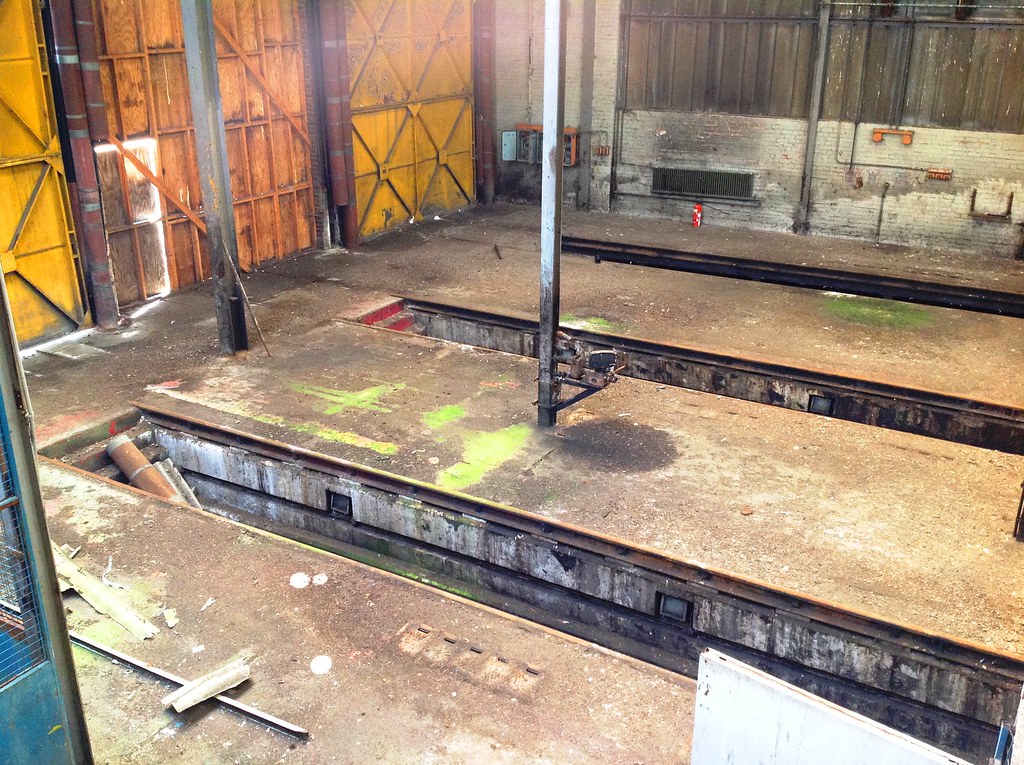 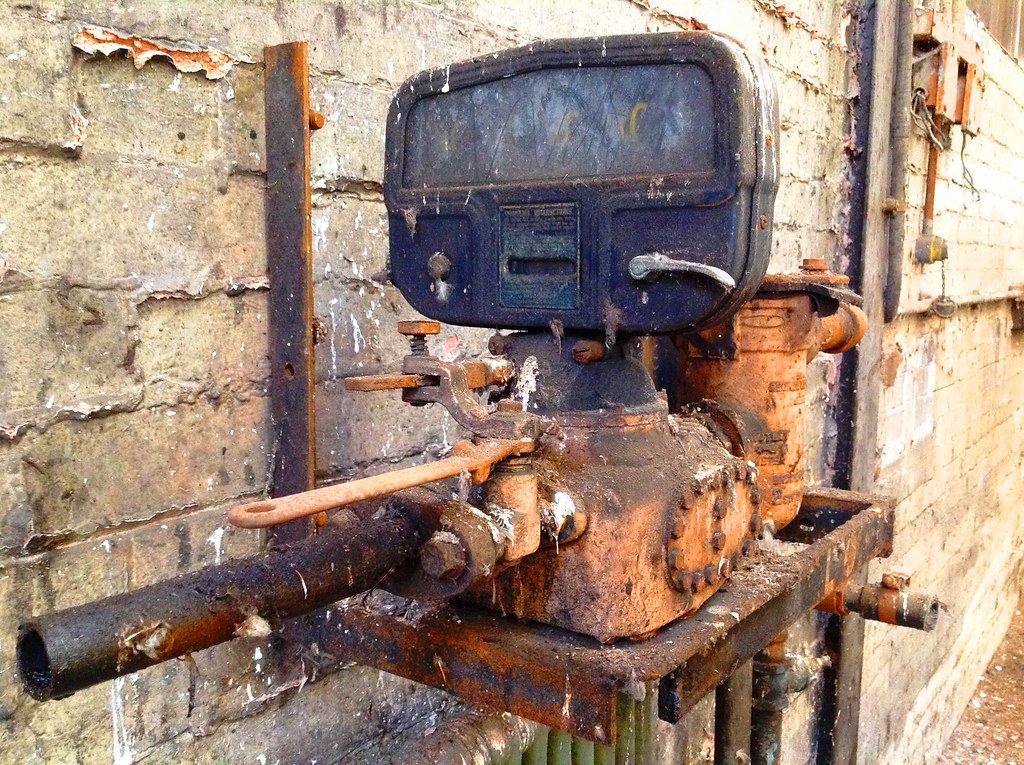 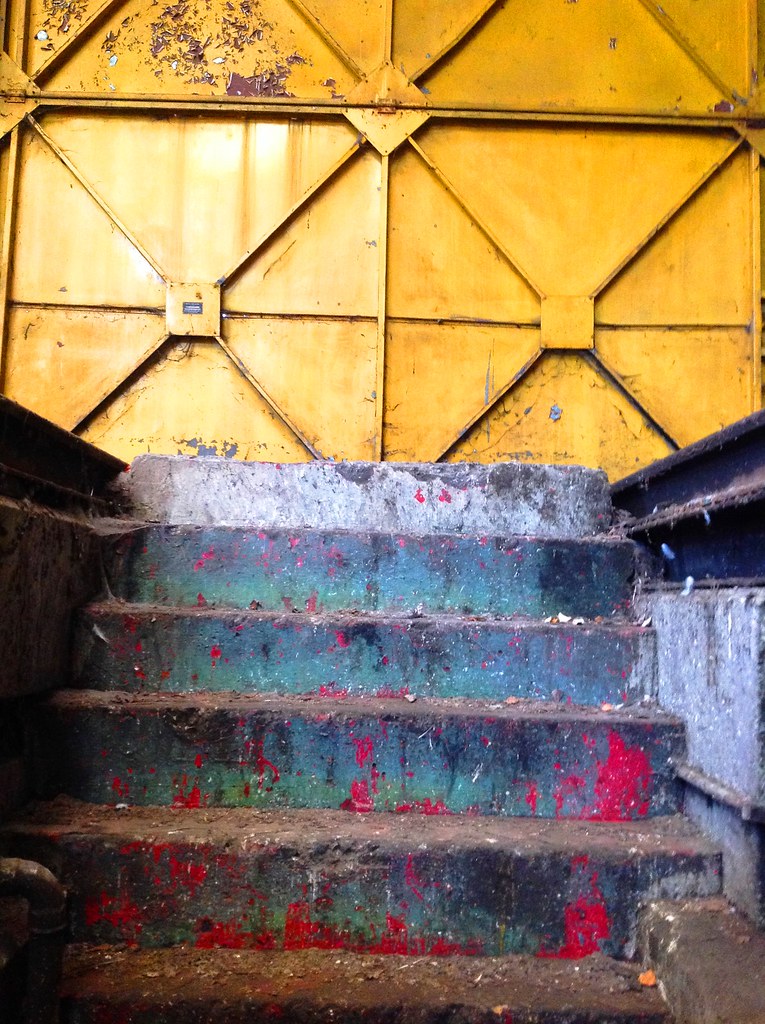 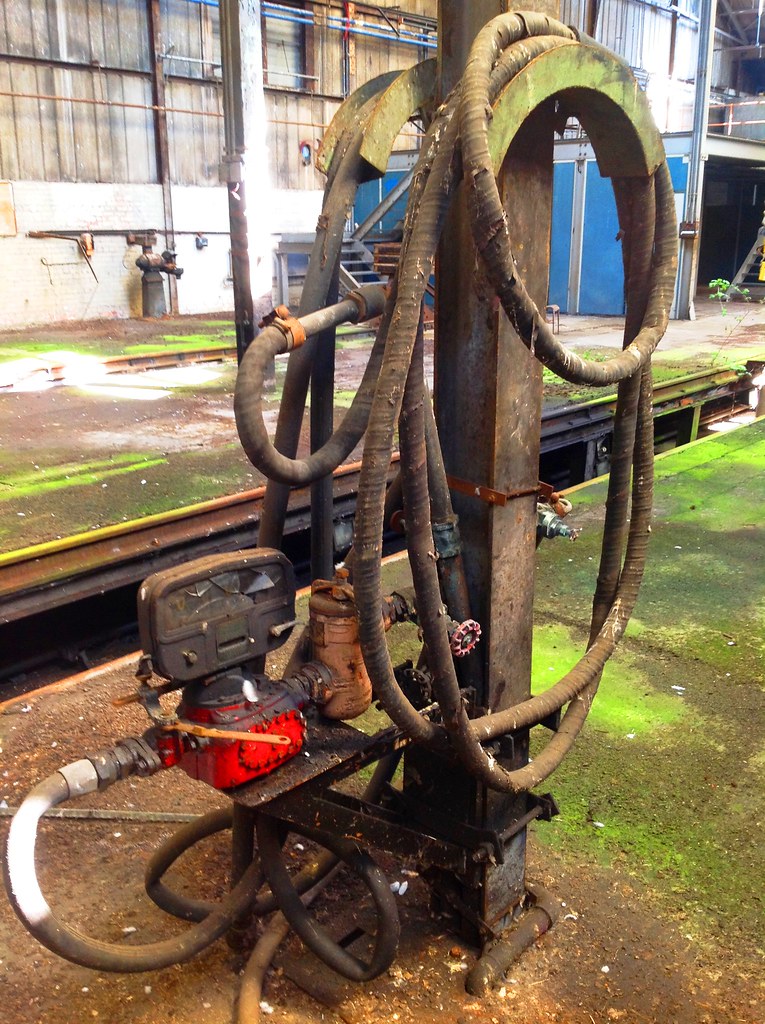 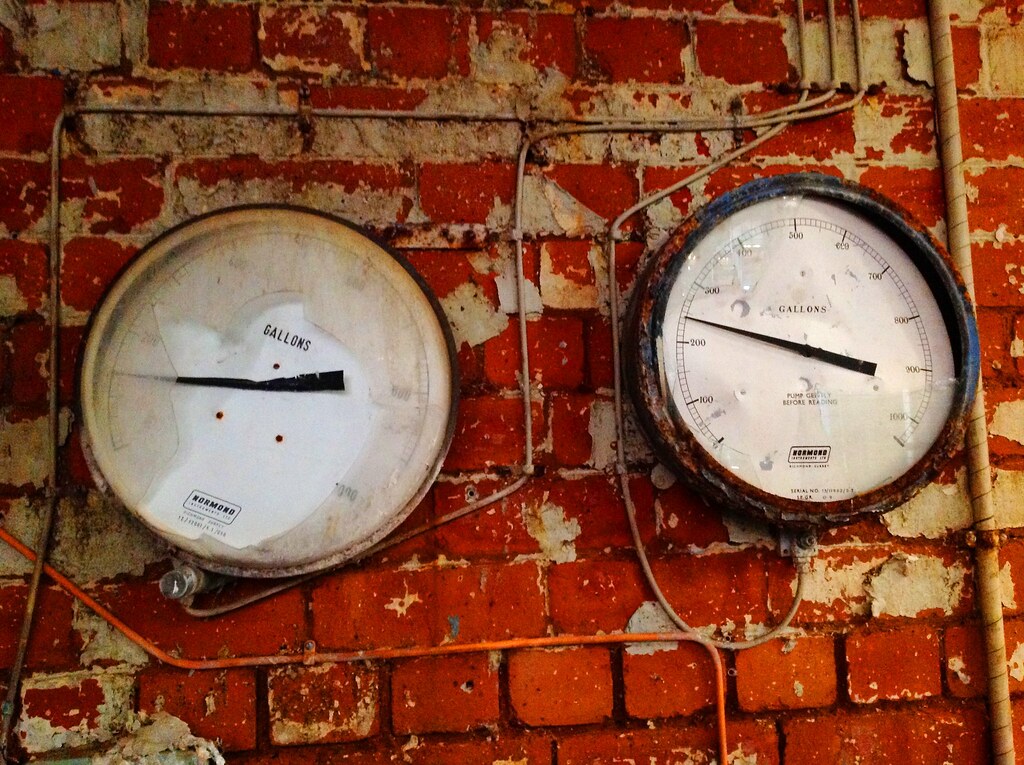 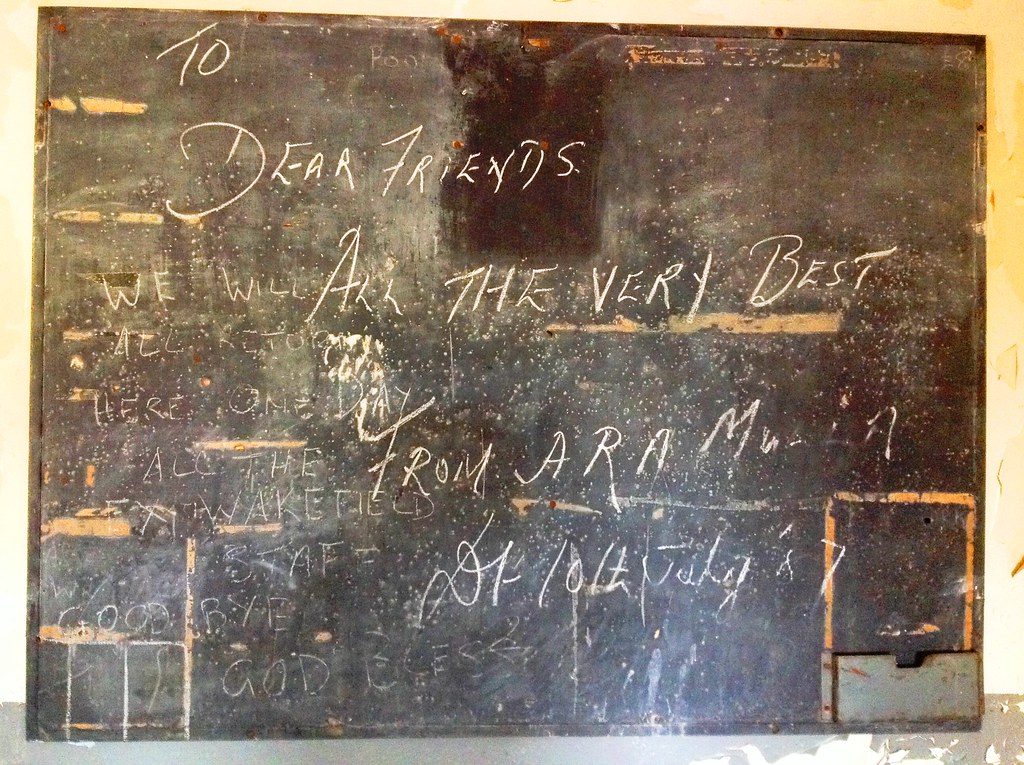 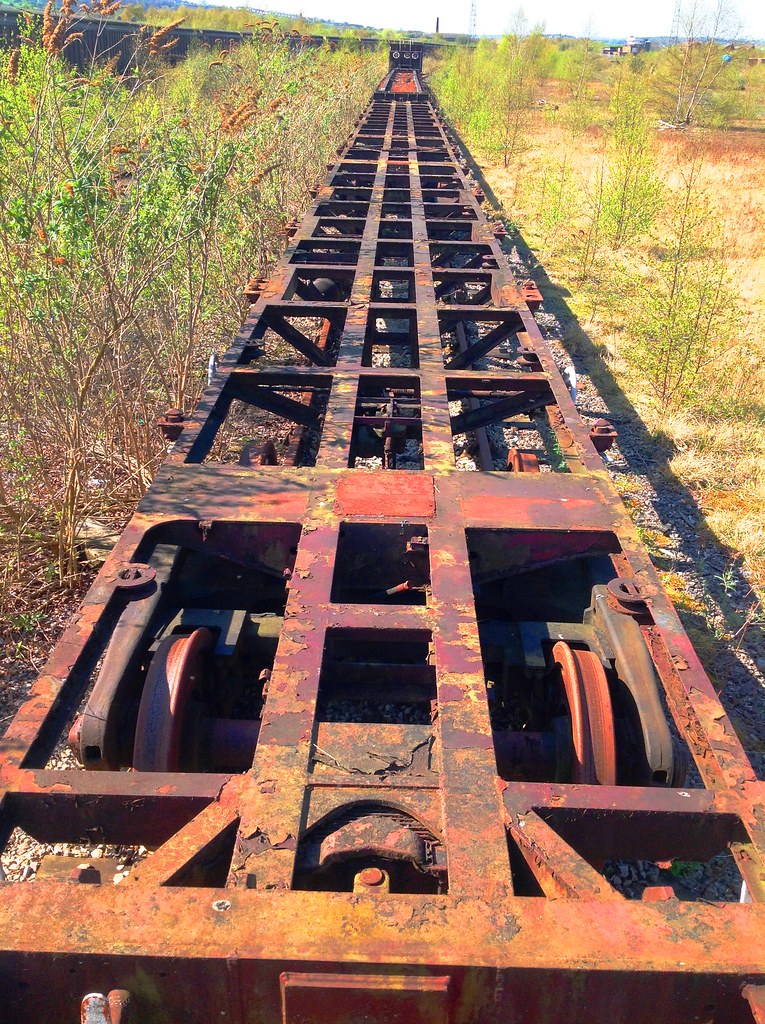 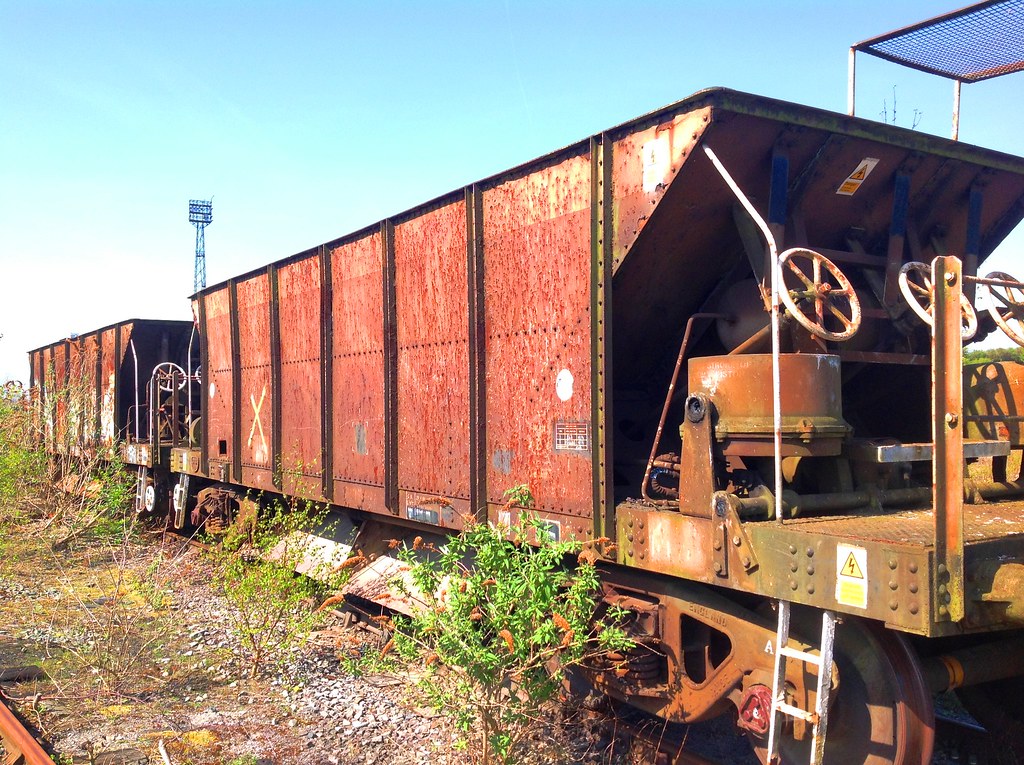 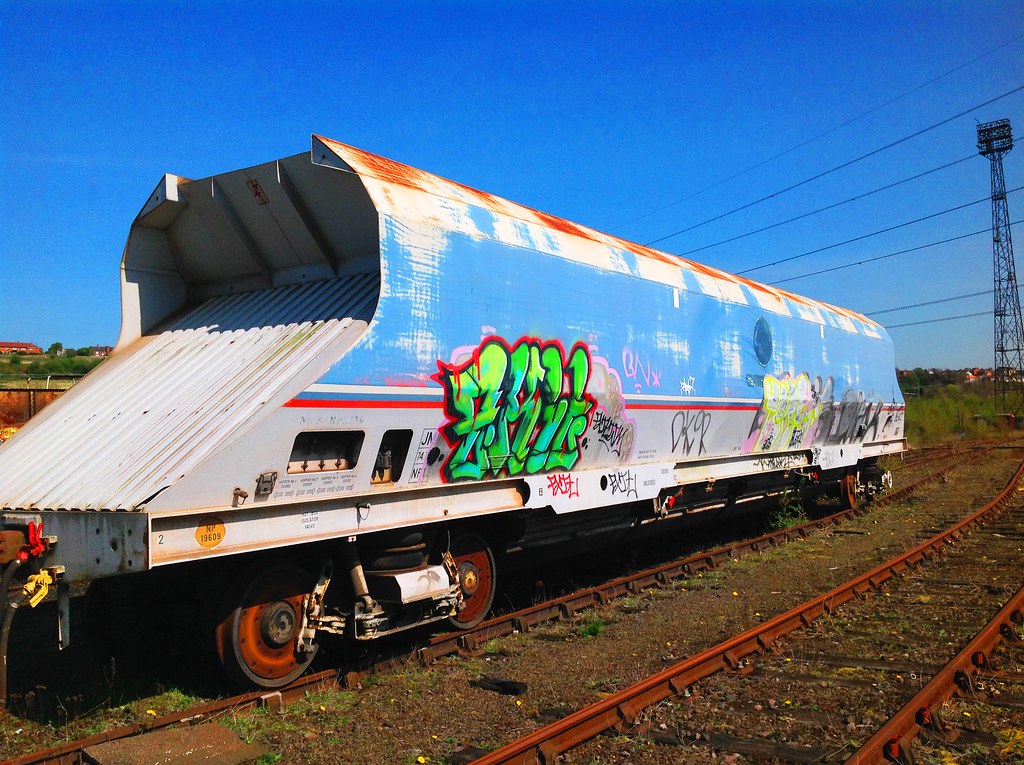 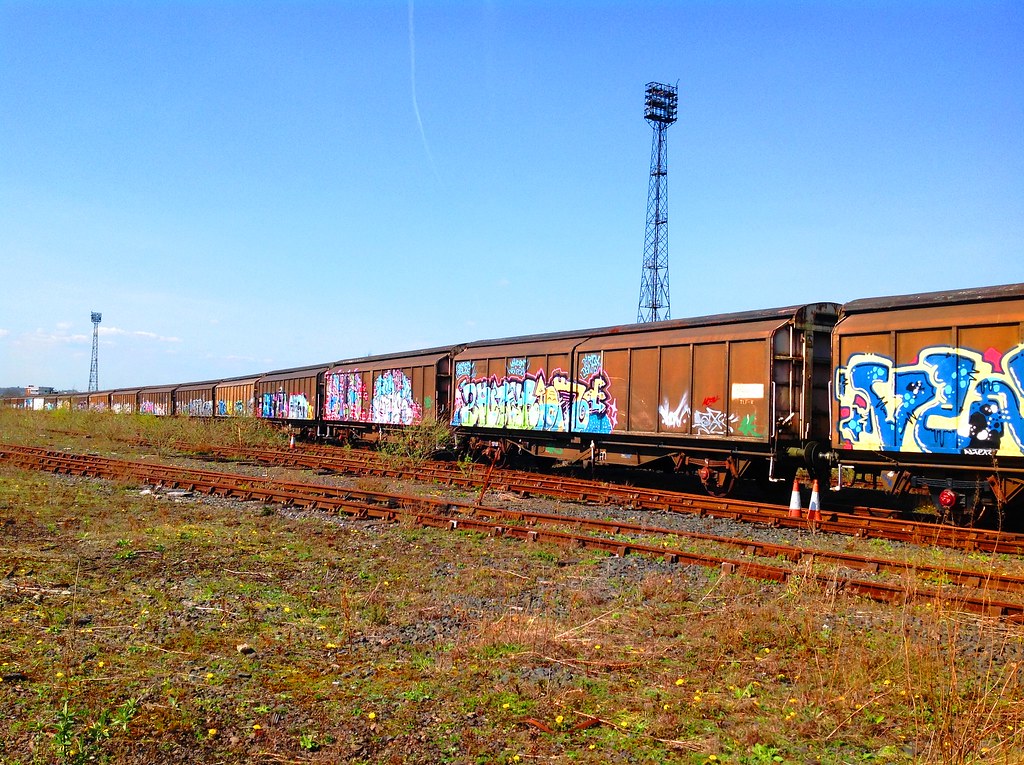 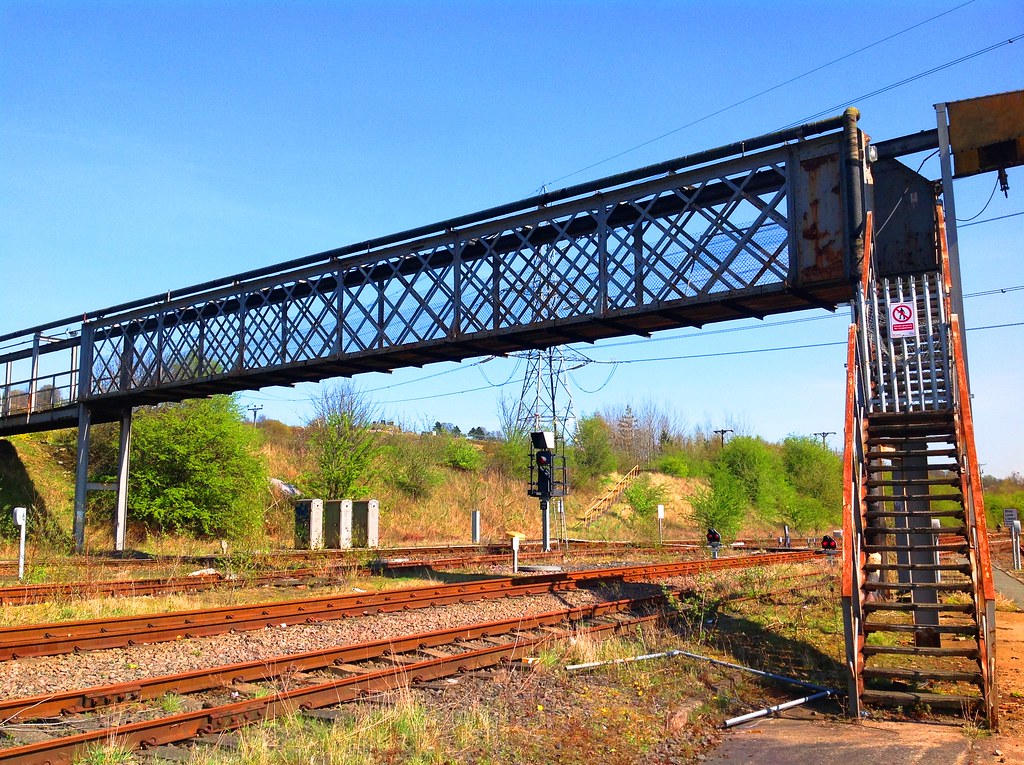 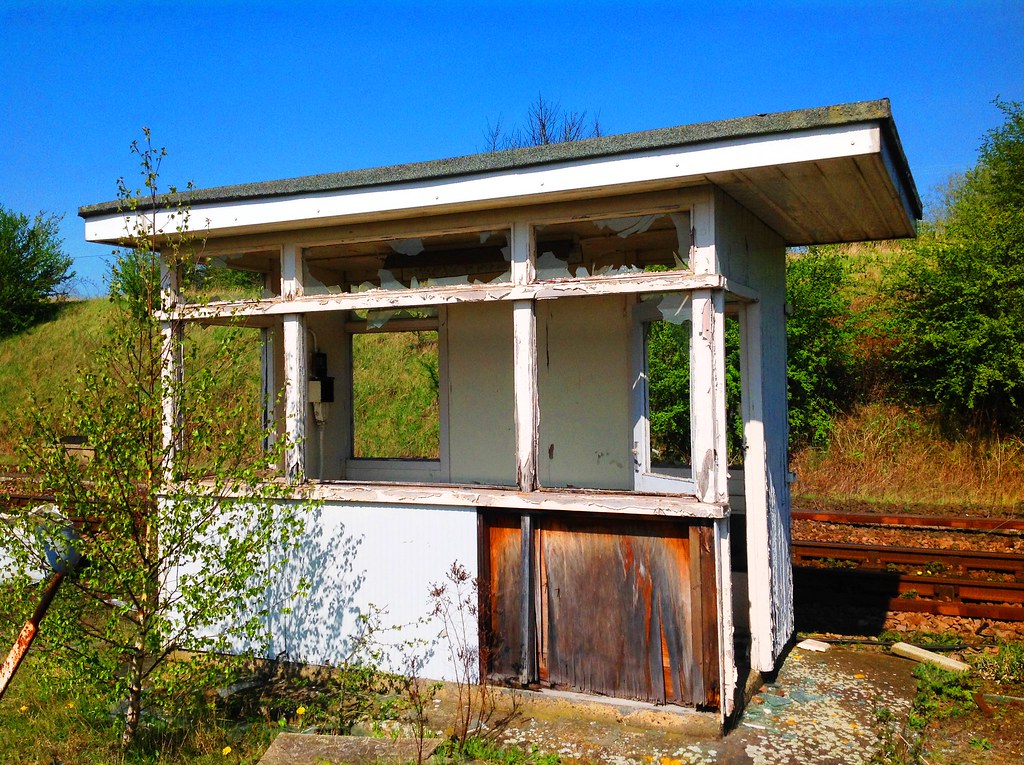 Interesting history!Great photos thanks for sharing.

Never seen this place before. Great pics - particulatly the one with the rusting storage tanks

That is nicely done, most enjoyable, Many Thanks.
O

Great explore, thanks for sharing
G

i used to spend hours as a kid in their, watching the shunters making up the coal trains, the deltic diesels coming and going, shame its so run down and rusting away
You must log in or register to reply here.