I'd fancied this one since seeing the reports from here back in 2019. We had a look late 2020 with no luck, but thankfully cracked it this time. I'm sure we have all experienced places that just don't feel right well, this was one of those for me. I was not conformable from the start unfortunately and the door that keep banging upstairs did not help first impressions. We thought that there must be other explores in building but, when we got up to that level it stopped. I'm not saying it was anything paranormal but, it certainly did not help with my feeling of unease. Not long after that I noticed the flashing silent alarm I'd read about and thought, this is going to be a quick one.
Anyway, it turned out not to be as big as I thought it might be, so we were round it pretty quick but, not quite quick enough as it turned out. All about the central hall and cool wood panelled corridors in here for me. The staircases turned out to be really nice also with lovely, curved ceilings. I was starting to think about putting the camera away when suddenly there was a bloke in a grey tracksuit stood looking at us. As he was standing near where we got in, I thought he must be another explorer and greeted him with a friendly "alright mate". His reply was something along the lines of "I fucking would be if it wasn't for wankers like you getting me out of fucking bed". What followed was more abuse, slammed doors and kicked debris as we where escorted out by this angry fellow. It did mean we never had to climb back out of the place which was most appreciated. Visited with Paul

The school built in 1912 and originally known as Heanor Technical College. It was designed by Derbyshire-born, school architect virtuoso George H Widdows and constructed at a cost of £15,000. In 1976, the site became part of South East Derbyshire College before being taken over by Derby College in 2010. The school was due to become a studio college, but dwindling pupil numbers meant the project was canned and the Grade II listed building has been vacant since 2013.
Vale Property Limited bought the site in 2016 and planned to invest £5 million into its redevelopment. In September 2018, the firm saw its plans to turn the Grade II-listed building into 24 apartments, the former science block into a further nine apartments, and to build 19 houses in the college grounds, refused by Amber Valley Borough Council.
In 2020, the council offered to buy the building from Vale Property Limited, however the owner’s current asking price and the council’s own independent valuation differs immensely. The stalemate has meant that the school remains empty. 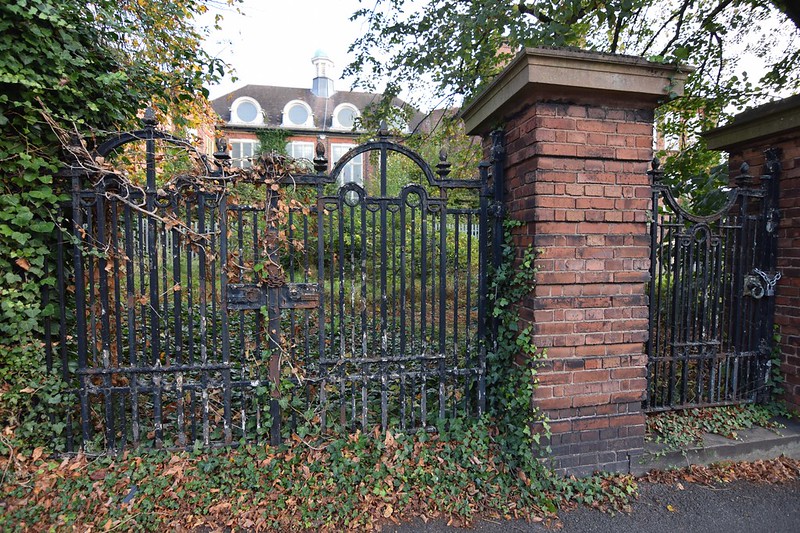 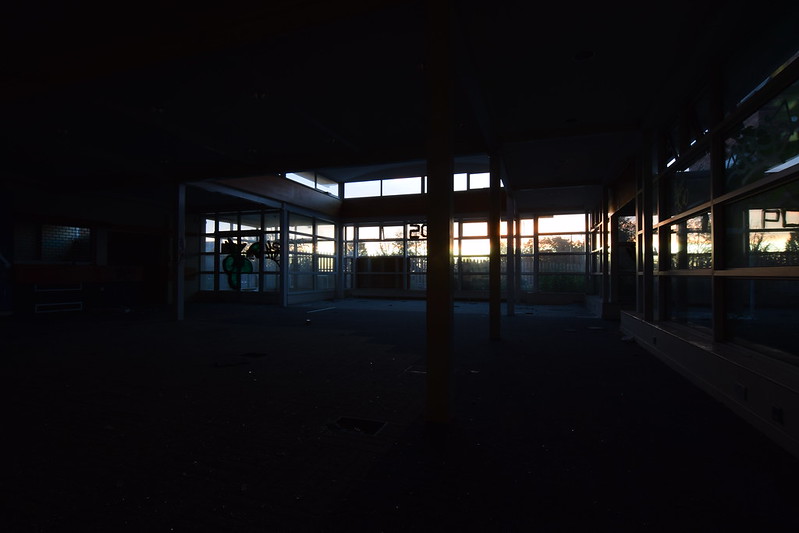 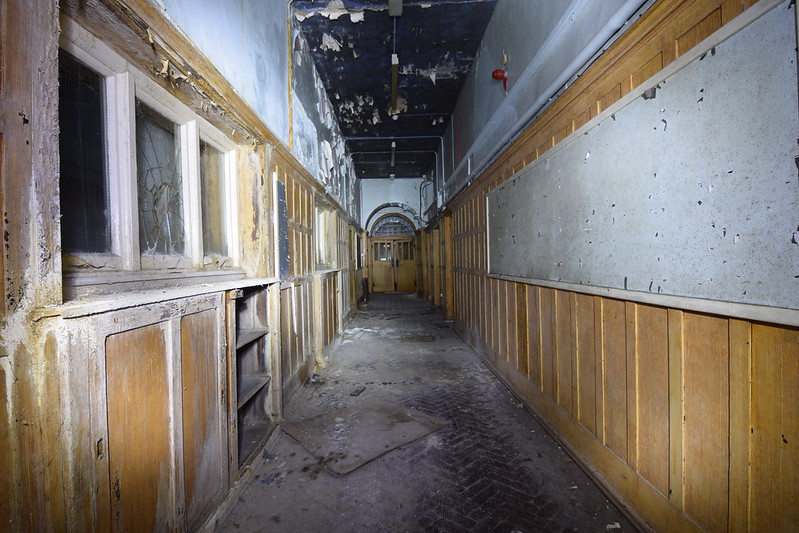 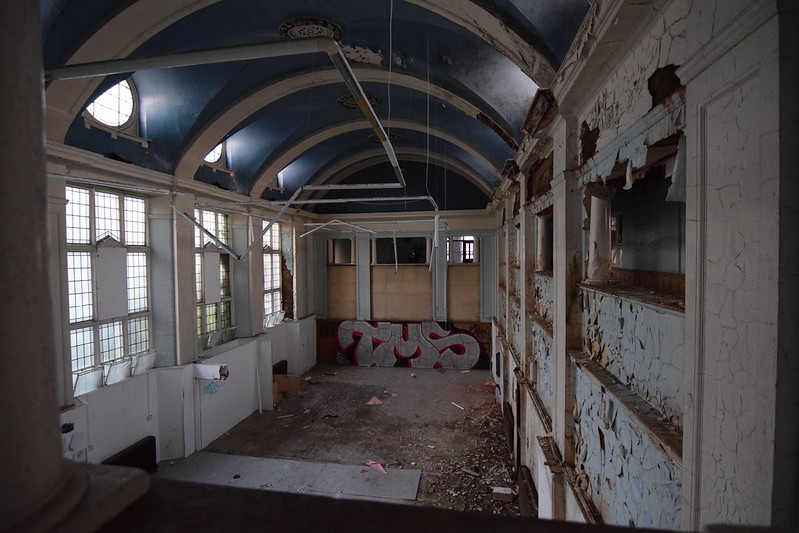 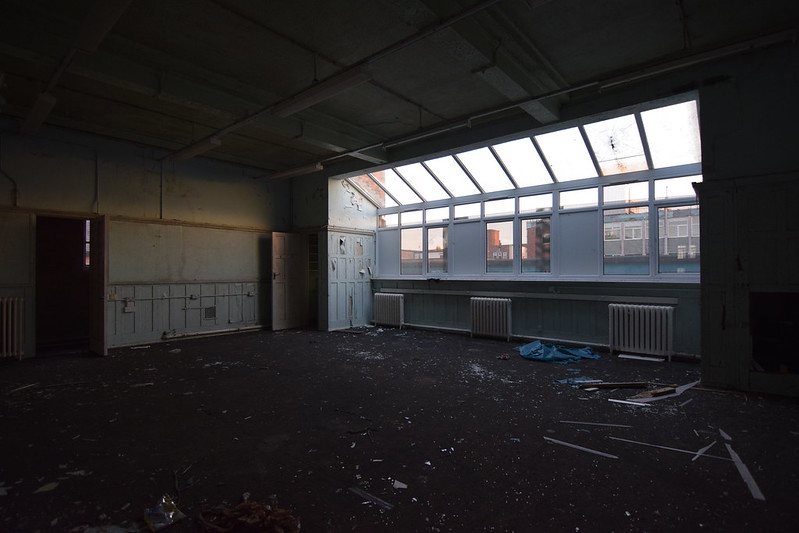 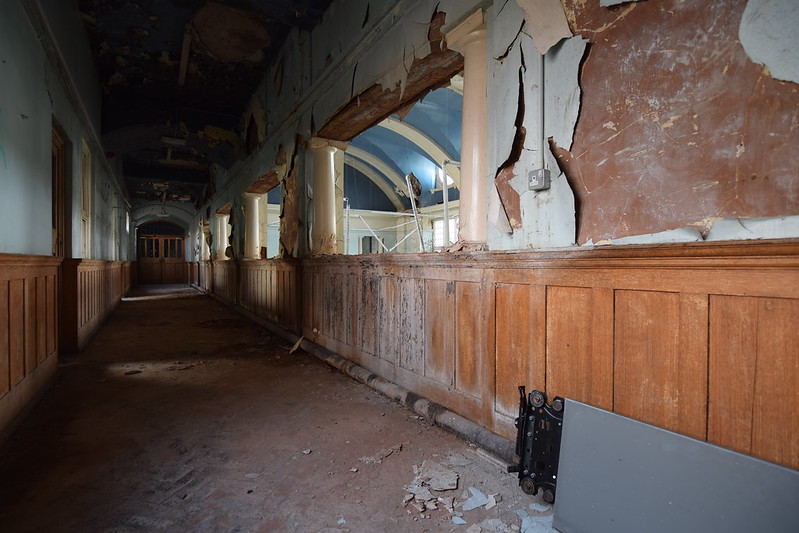 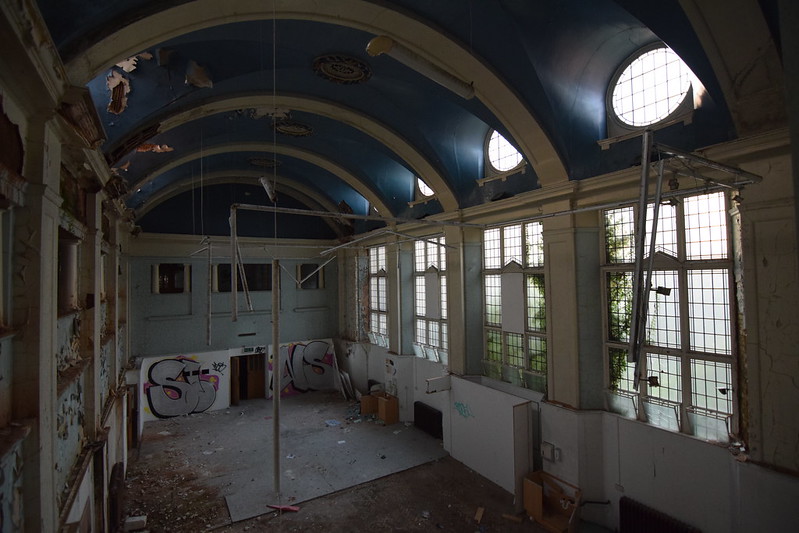 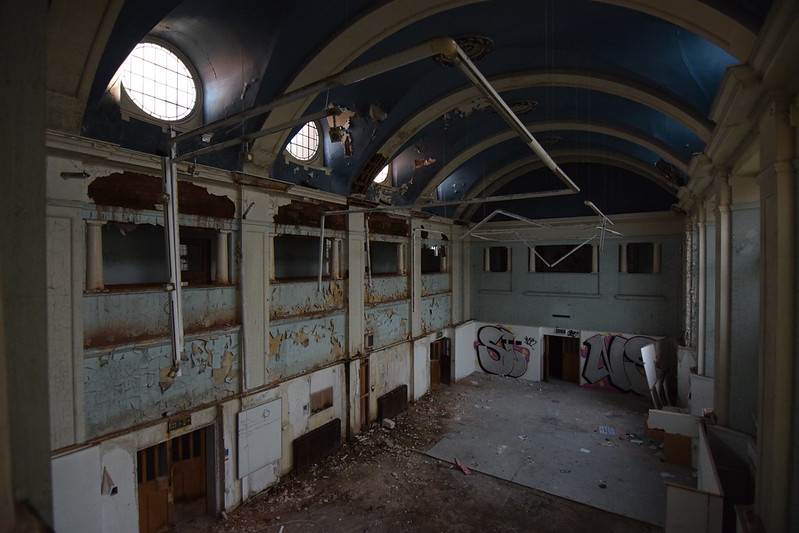 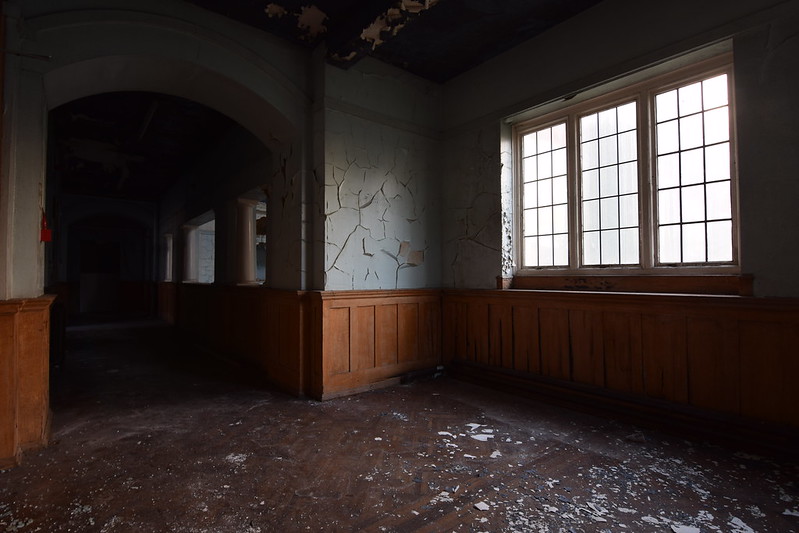 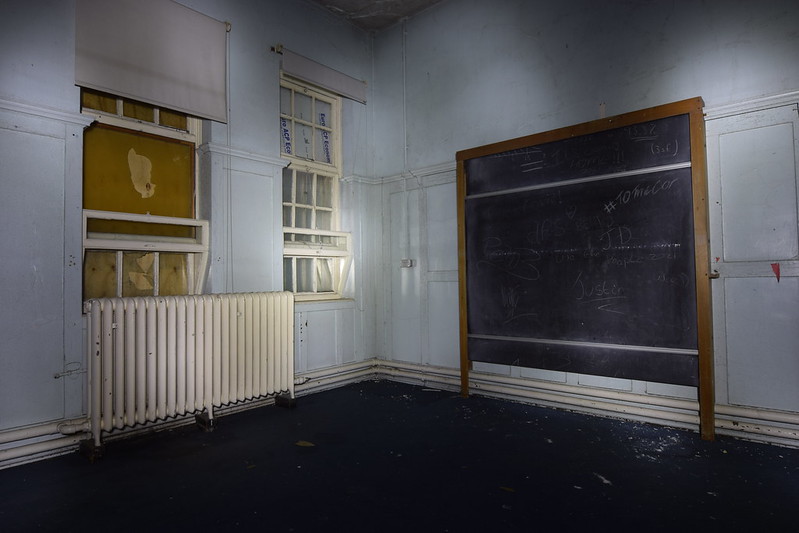 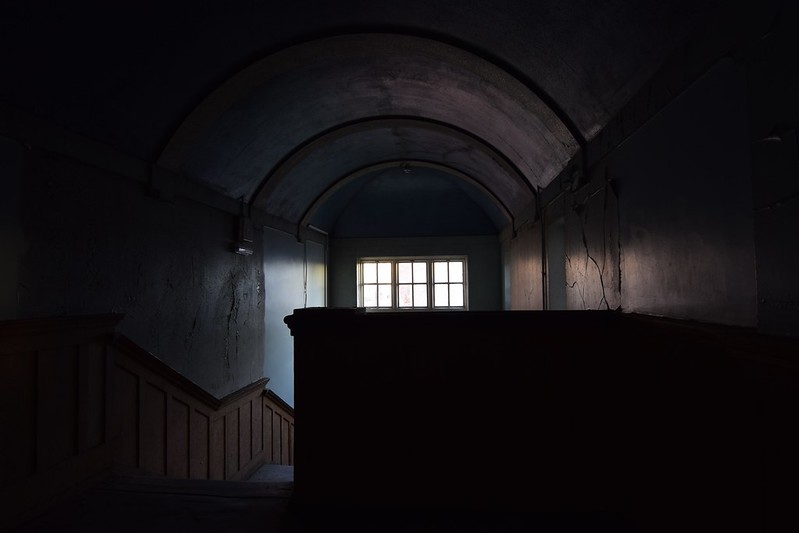 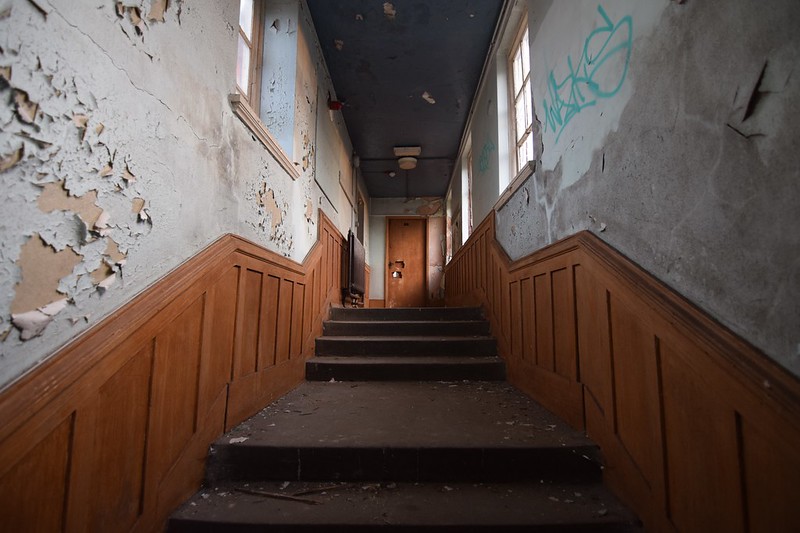 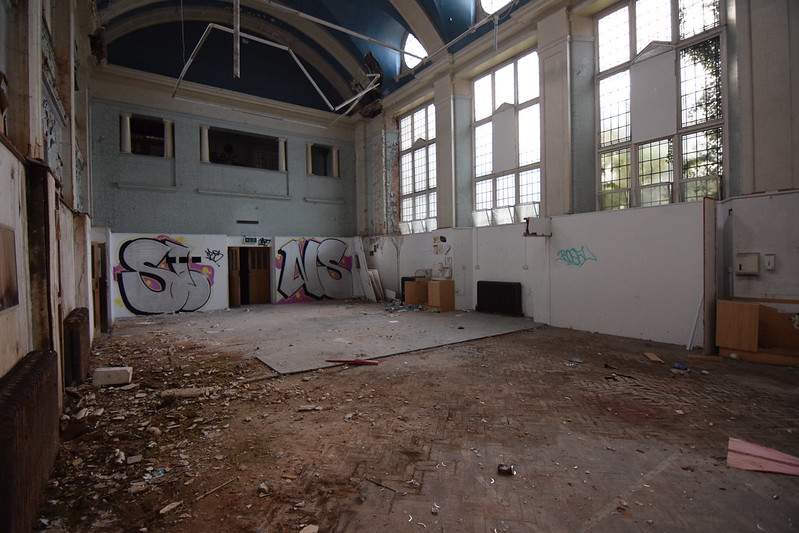 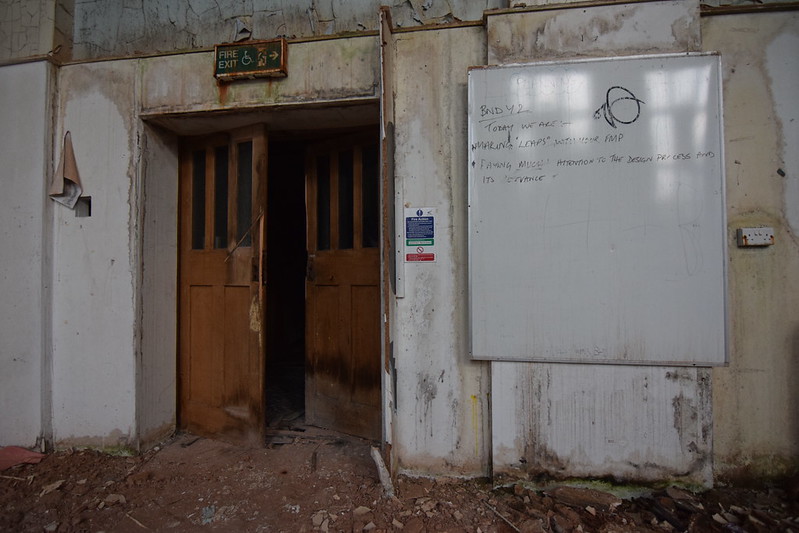 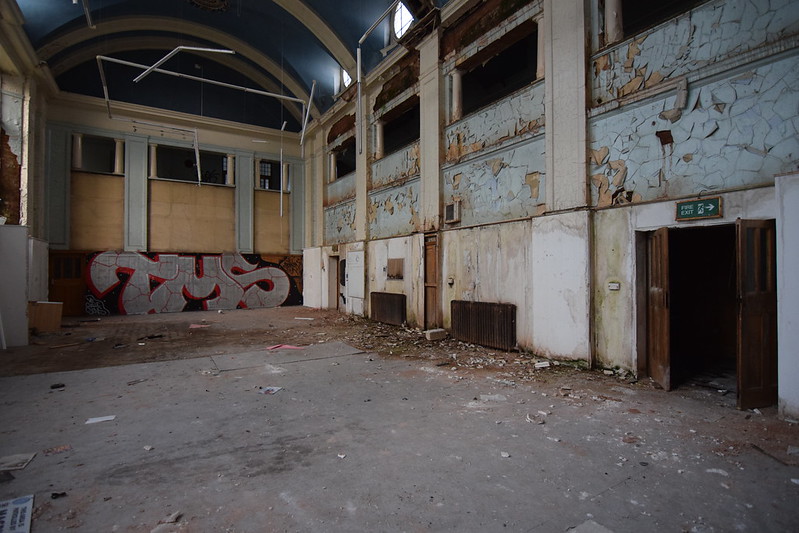 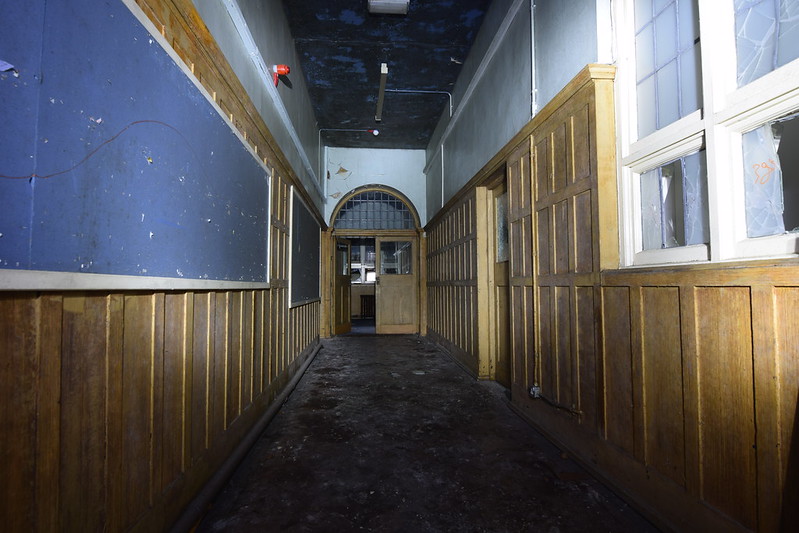 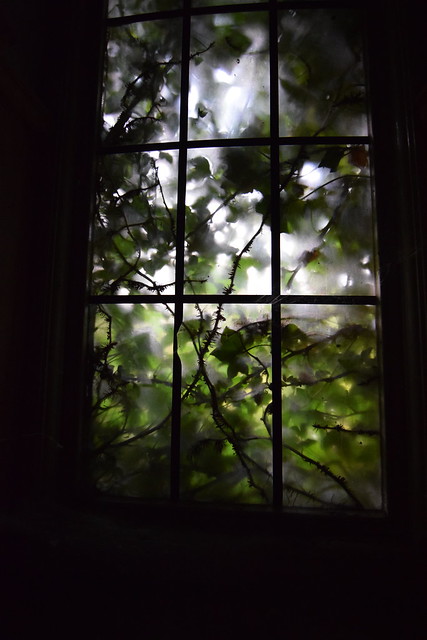 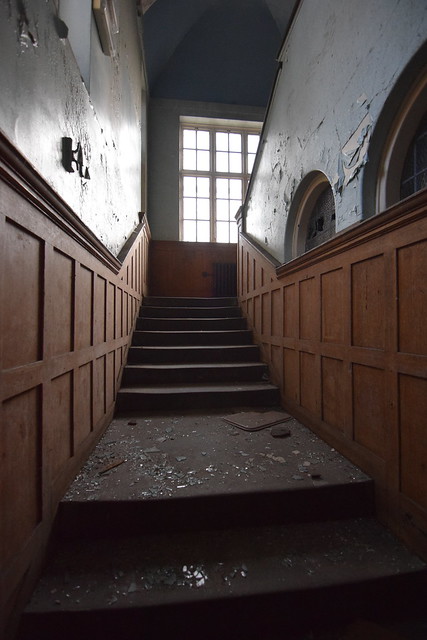 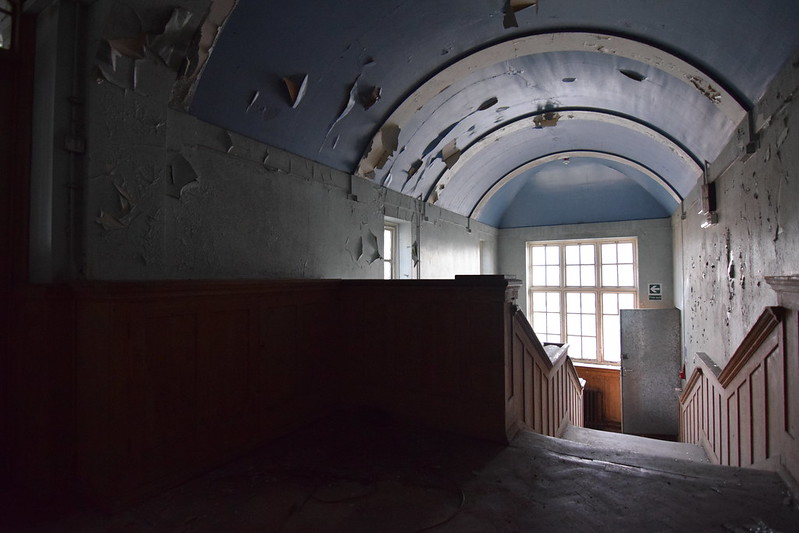 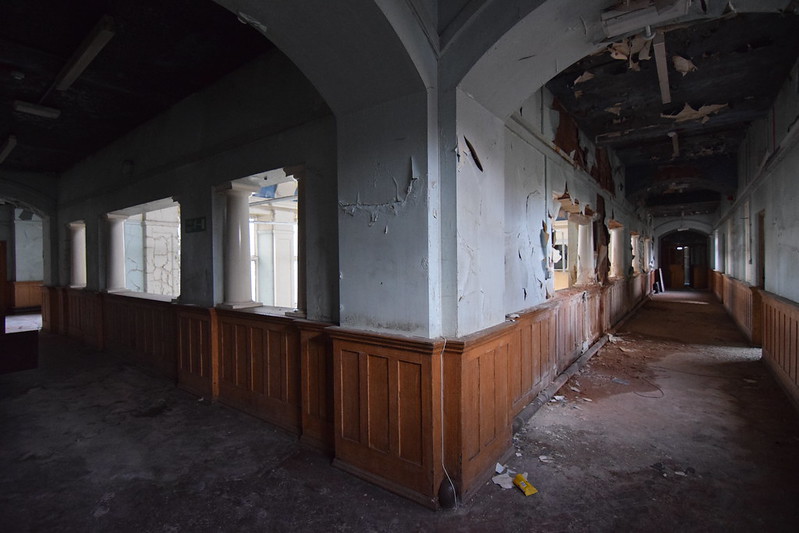 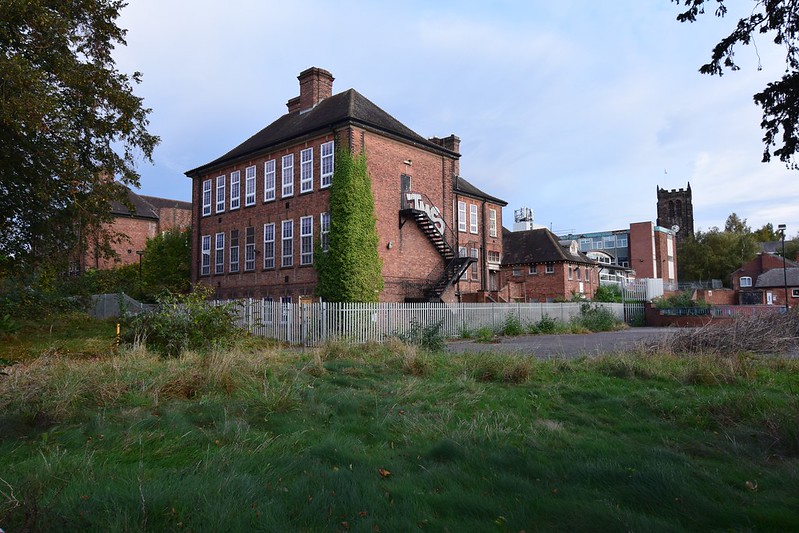 Lovely building. Nice to see it again it's Been on my list a while. Thanks for sharing!

Thanks @Stealthstar79. Yep, it is a lovely building. I do like a bit of Edwardian.
H