High Park Street Reservoir was built in 1845, just South of the City of Liverpool to provide clean water, improve health and sanitation for the rapidly increasing population of the City. It is a solidly built, rectangular structure enclosing approximately 2600 sq.m., with a tower at one corner. It has massive external walls of sandstone that decrease in thickness with height, brick floors and high vaulted brick ceilings supported on cast iron columns. A series of brick columns and arches form a ‘cloister’ around the main space. The roof is covered in earth and provides spectacular views across Liverpool, the River Mersey, and beyond. Until 1997, it was used for the storage of water, but it has become redundant. It is now a Grade 2 listed structure with the potential to become a landmark building for the benefit of the local community, and the City of Liverpool. Young people used to camp on the top roof.

The Reservoir structure is a significant local landmark within the Dingle area, but it is only recently it has been recognised as having development potential. The work on its structure, the events and activities, which have been promoted within it, have raised the profile of High Park Street reservoir. The physical potential of the grade-II-listed building lies in its secure presence, its connection to other community activities and its character. The internal features of brickwork arches and cast iron columns create an atmosphere, which must be enhanced, by areas of natural light to make the listed building usable throughout the day and give some relief to its enclosed nature.

Cleaning of the interiors has revealed workmanship of a very high standard, both in the quality of brickwork and stonework and in the cast iron structures, including columns and functioning mechanical elements. The column spacing of approximately 4.0 metres prohibits large open areas without thinning out the columns. The thematic connection of the Reservoir to clean water and public health history should be developed. An environmental conscious design approach will assist sustainability of the project. In the context of the City Events, the proposals for the re-use of the Reservoir, if financially pump primed by sponsorship from United Utilities as the former owner of the structure, could include the maintenance of the historical and heritage links to the past. Current, and developing green sustainable technologies of the future around water conservation could be linked to the history of the provision of clean drinking water to the urban population. 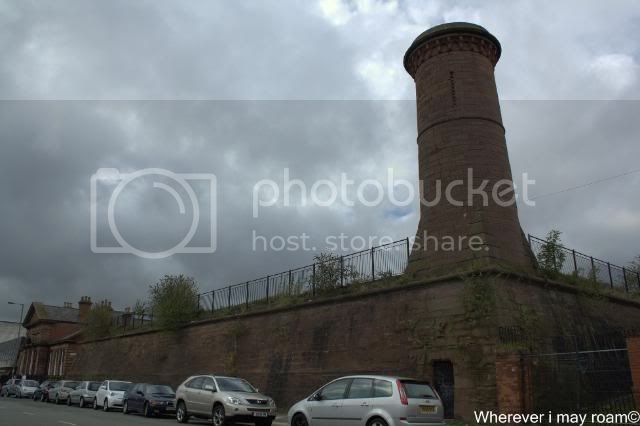 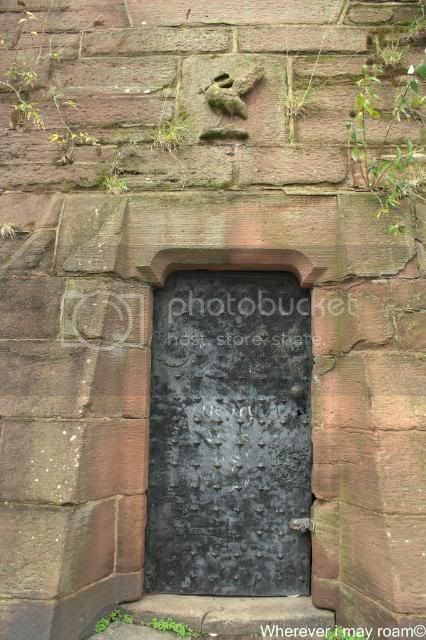 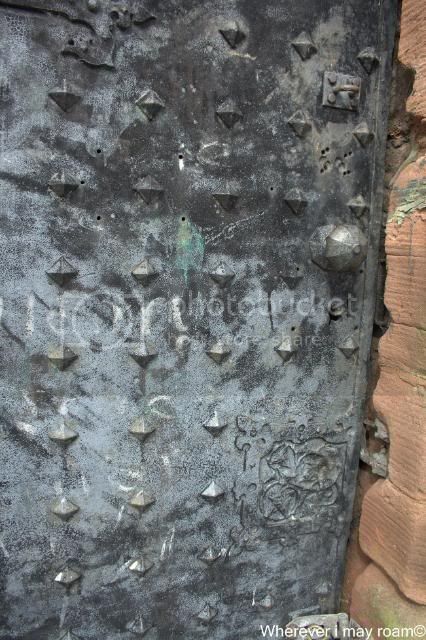 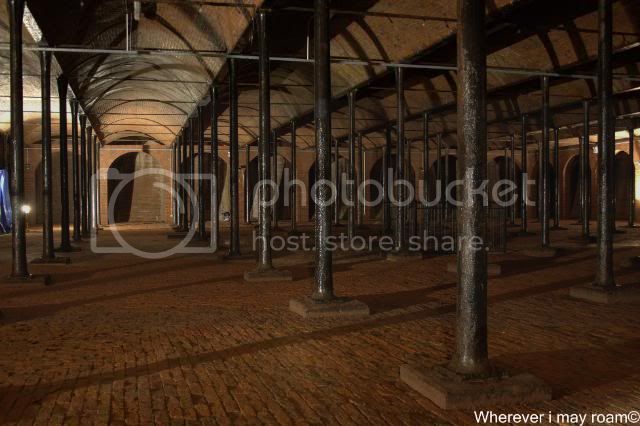 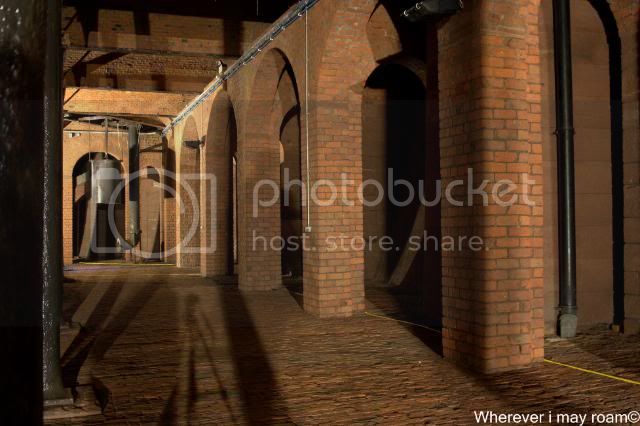 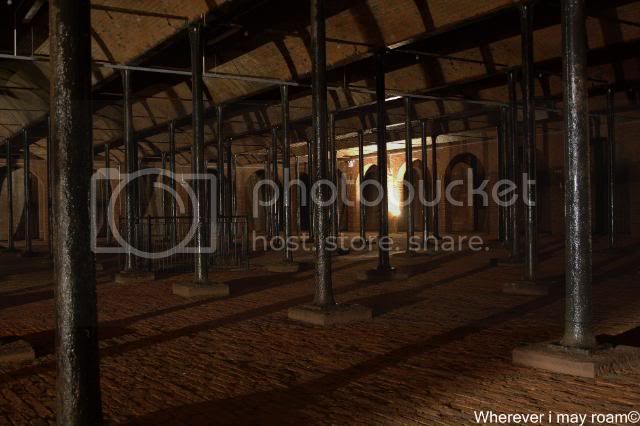 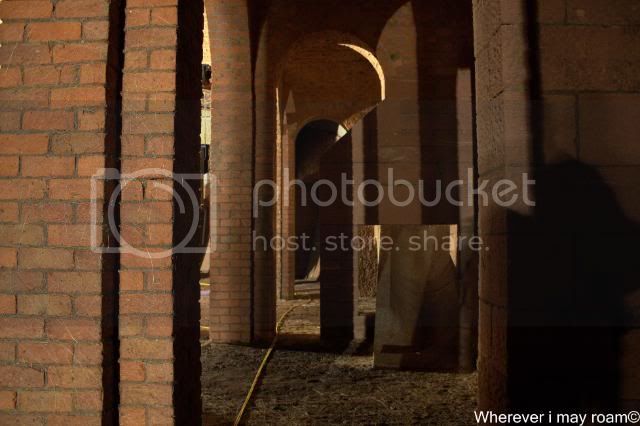 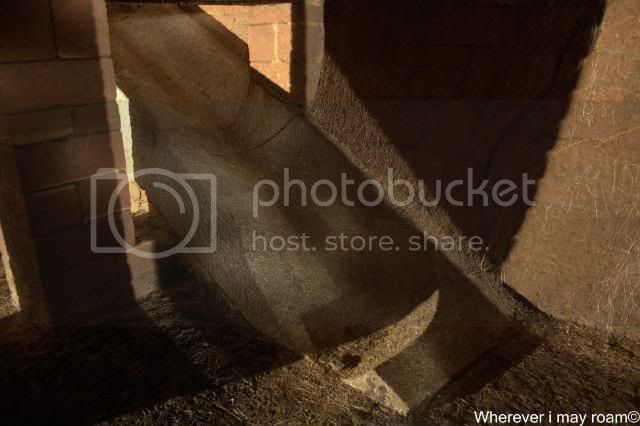 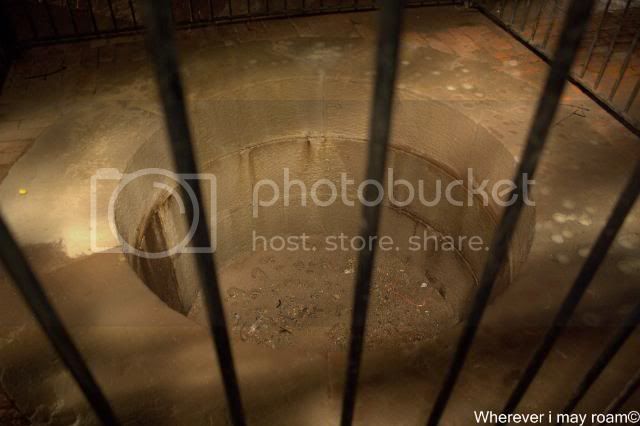 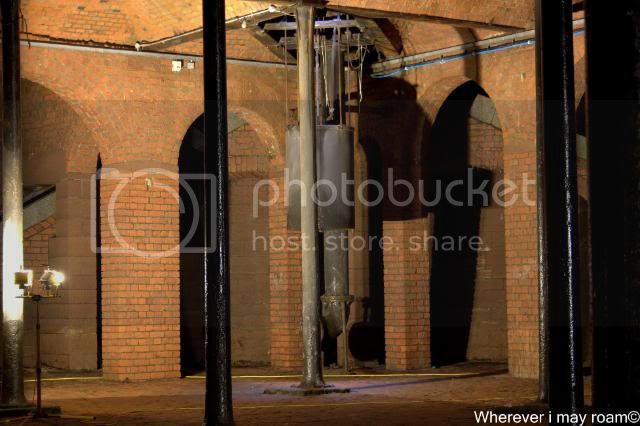 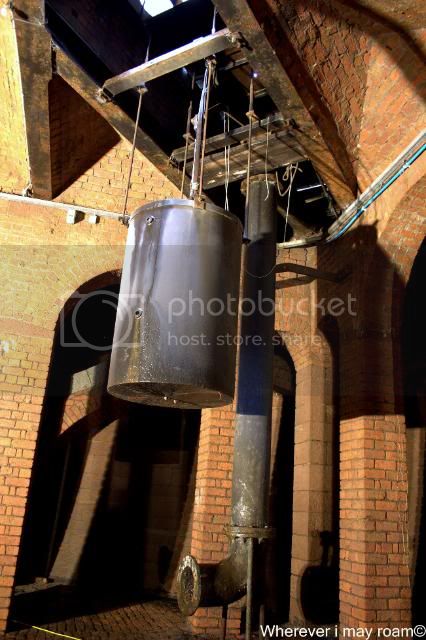 Four sorts of reports that I love reading:

This reservoir is spectacular, and the history is fascinating. Dare I say it's even better than the one on the Isle of Widget?

looks a beaut place to go

RichardH said:
3) anything to do with sewers and drains (although I usually read these from behind the chair, and then spend a good 10 minutes in the foetal position, rocking and moaning softly)
Click to expand...

Ah, I have that problem with anything high up.

Excellent what a great place looks monastic certanly better than the one near me.
K

Lovely report WIMR !! Loving those vaulted ceilings and stunning brickwork !! Have only done a couple of underground reservoirs (Holton Heath and Brading IOW) but both were amazing places to visit - not quite as ornate as this little beauty but still worth the effort !! And as for the acoustics................it beats yodelling in the Swiss Alps !!!

That's a beaut! Thanks for sharing