another one in the area so i thought i would pop down and have a look, during the war's, swindon had a major part to play in the supply of parts, including tank parts and guns all being built at the GWR railways and with south marston area building alot of the planes for the war also

there is a nice line of heavy artillery batteries along the north of swindon including blunsdon,chiseldon and wanbourgh, and many more up towards gloucester way

english heritage record this as being a heavy battery

Site of Second World War heavy anti aircraft battery at Eastrop Farm, Highworth. It was listed as unarmed in 1942.
Click to expand...

but after a little look around its more like a light artillery battery, but to be fair the bunker part is in mint condition, all but a little floaded, the roof is good 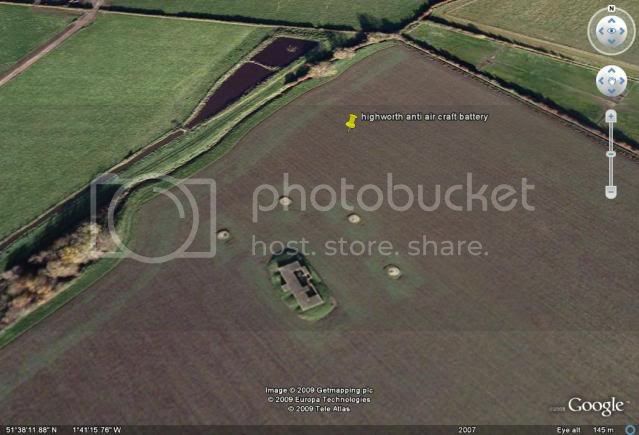 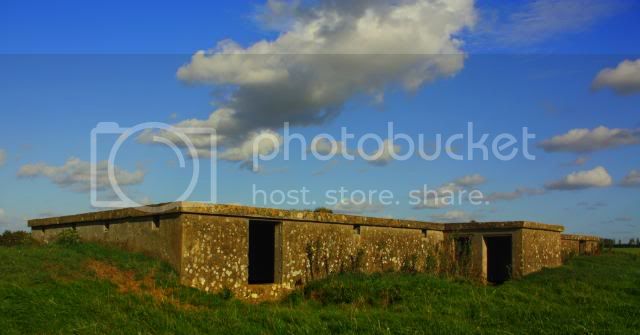 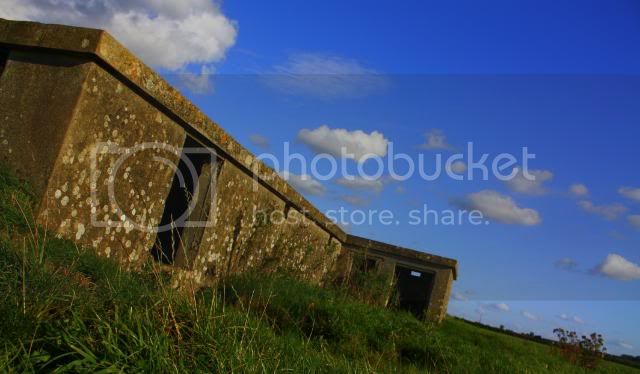 the outhouse, normally have a wood or coal heater in it from previous batterys, some have toilets aswell 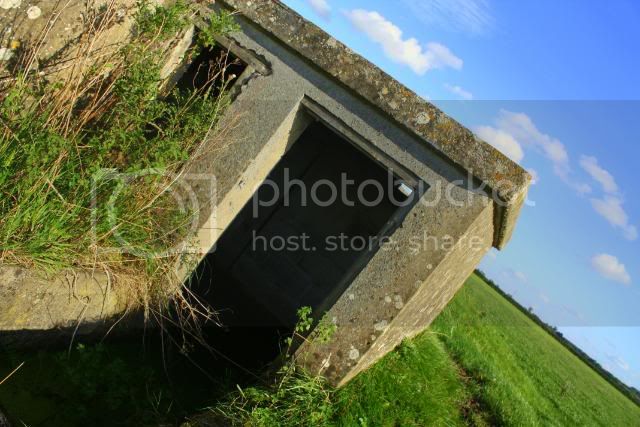 a good 2ft of water, looks like astroturf lol 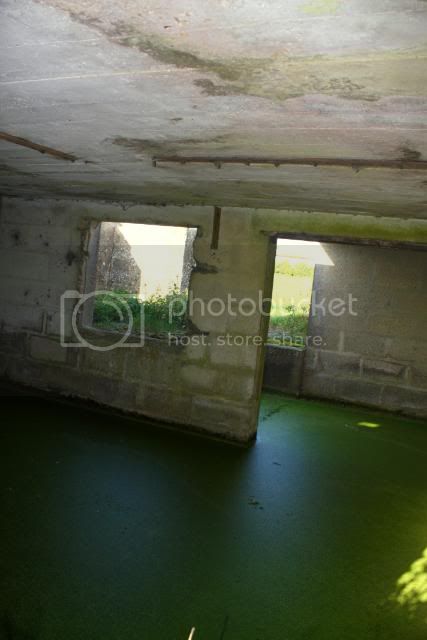 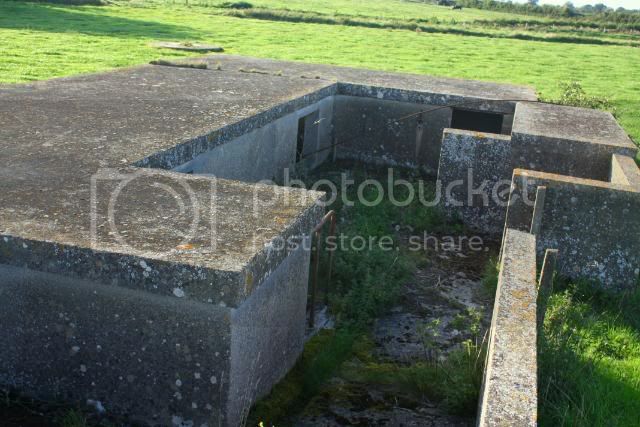 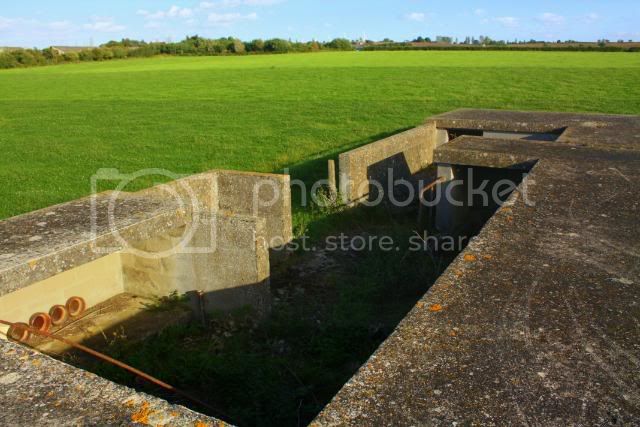 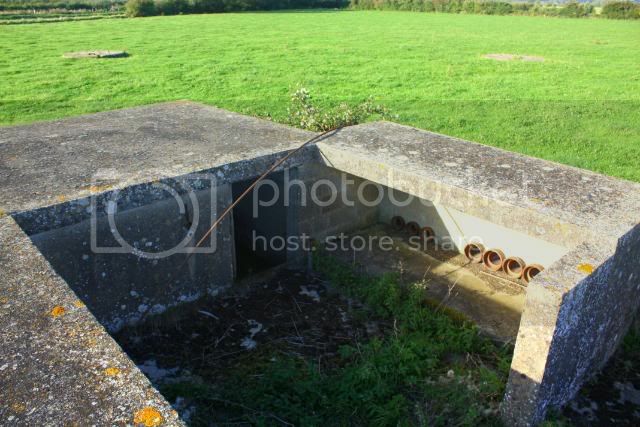 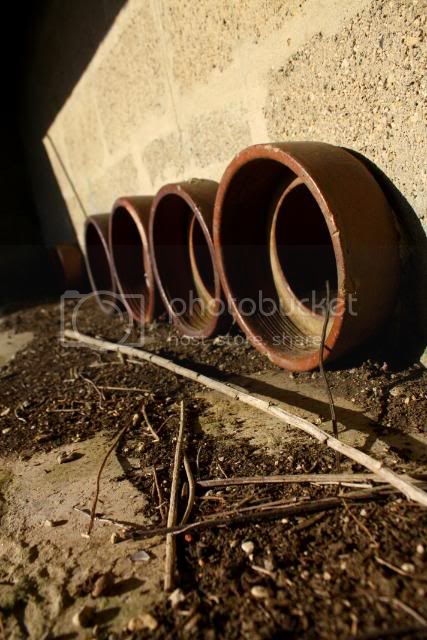 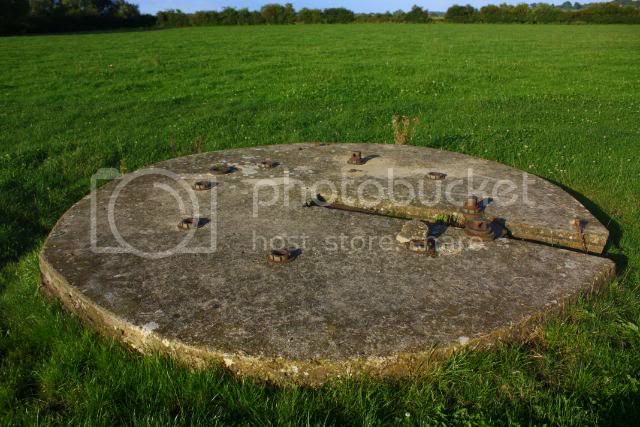 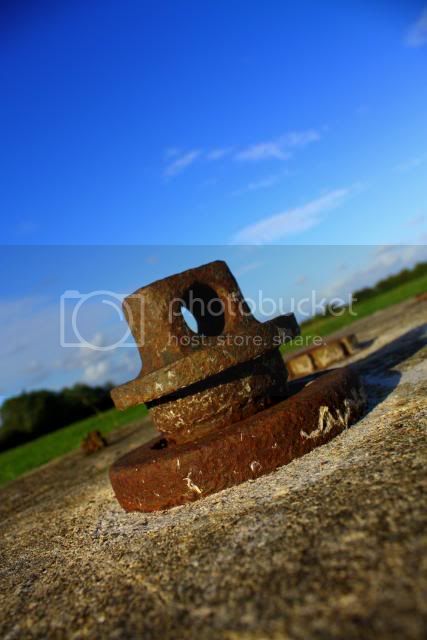 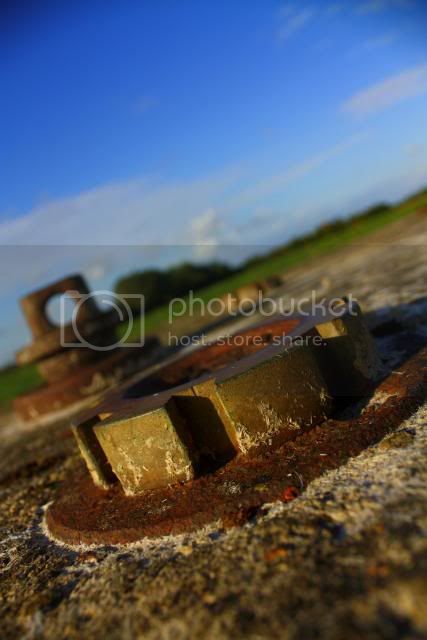 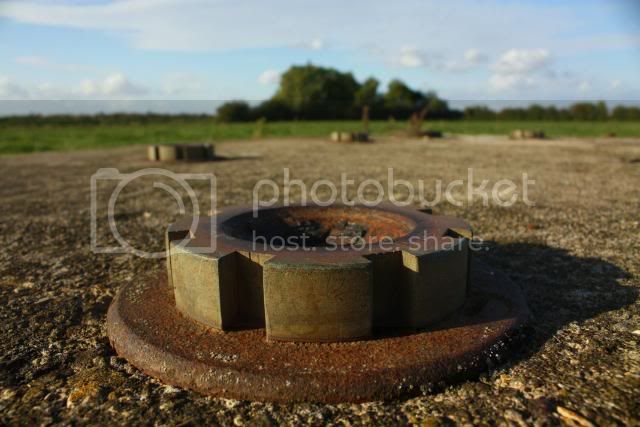 Excellant find there Tommo,am intrigued to find out where in Chis there are similar batteries..I grew up there and dont remember anything like that.It was a nice afternoon for doing this for sure.

great pics, the "holes" would prob be to route cables through

I have seen a couple of coastal gun emplacements in Northumberland that use drainage pipes in the walls. 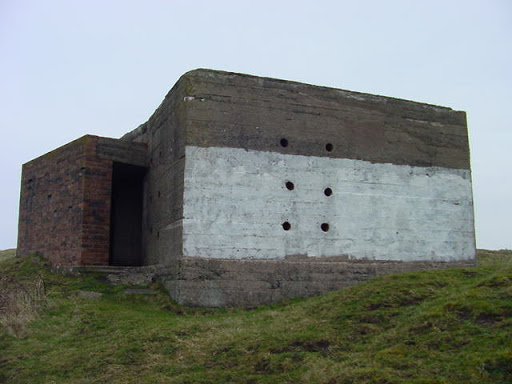 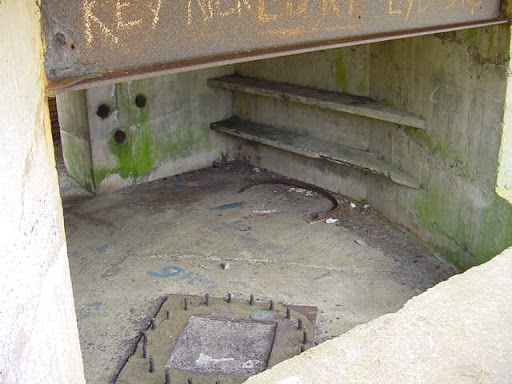 I always thought that because of their design, being basically a box with a big hole at one end, the pipes were used to ventilate the emplacement and expel the smoke when the gun was fired. I think from the location of the pipes and the way they are situated in this battery they must be for power and communication cables as they are leading out to the gun mounts in the field

Newage has covered some of these so may well know more of the background especially the pipes though I would find that a strange way to pass ammo out especially on the deck. The guns would gave had cases of Ammo by them for fast loading.

the pipes are a strange one,
i have never seen them before in any other battery, true each gun would have cases of ammo there waiting, but there is 4 large and 3 small ones, as for using them for cables, that could work also

stu i have the location of the chiseldon one but i cant find on goodle earth, there is a forest accross the road so it could be in there i guess

I have built a site all about Coleshill House and would lvoe to add your pictures as we know this was built to protect the house during the war.

If this is possible please let me know.
C

Thanks Tommo for letting us use your images.

One of our members has been able to add shed loads of light on this AA battery and we have added all his thoughts here http://www.coleshillhouse.com/eastrop-farm-anti-aircraft-battery.php

I had no idea it was so involved.
You must log in or register to reply here.