The factory was mainly used to produce animal feed, and other phosphates used in farming. It originally opened in 1899 by C.O. Wegener as a cement factory, and was used briefly in the 2nd World War to make Bauxite for the Nazis (You occasionally see sensationalist reports called “The Nazi Chemical Factory”) I prefer to call it “The Hobbit Factory” because Hobbits are nicer than Nazi’s, and the kiln next door looks very ‘Hobbitty’: 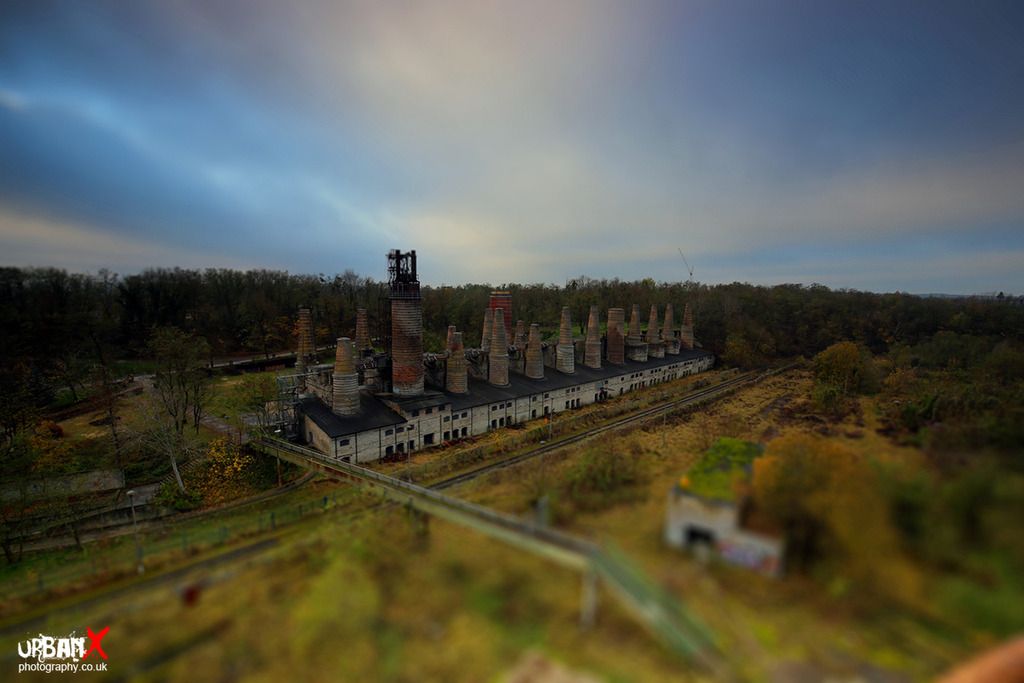 The soviets dismantled it after the war, and it was given a new lease of life in its agricultural format in the 1950’s. In the 1970s it was expanded and a few more kilns added. 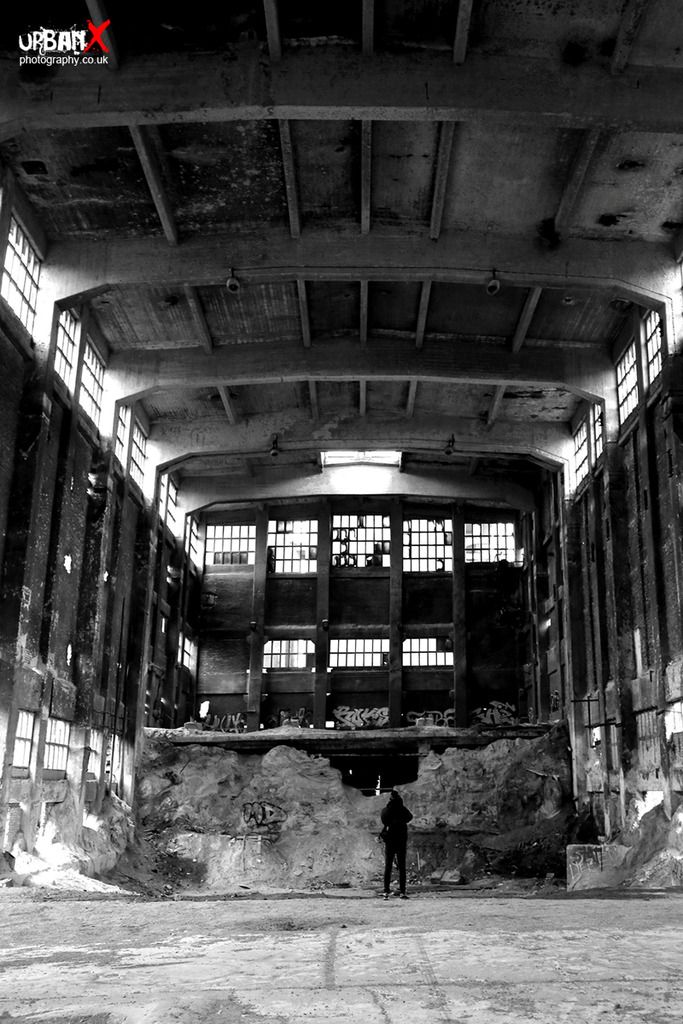 The factory made its last pig’s dinner before the gates were permanently closed in 1999. Fencing topped with razor wire surrounds the site now. 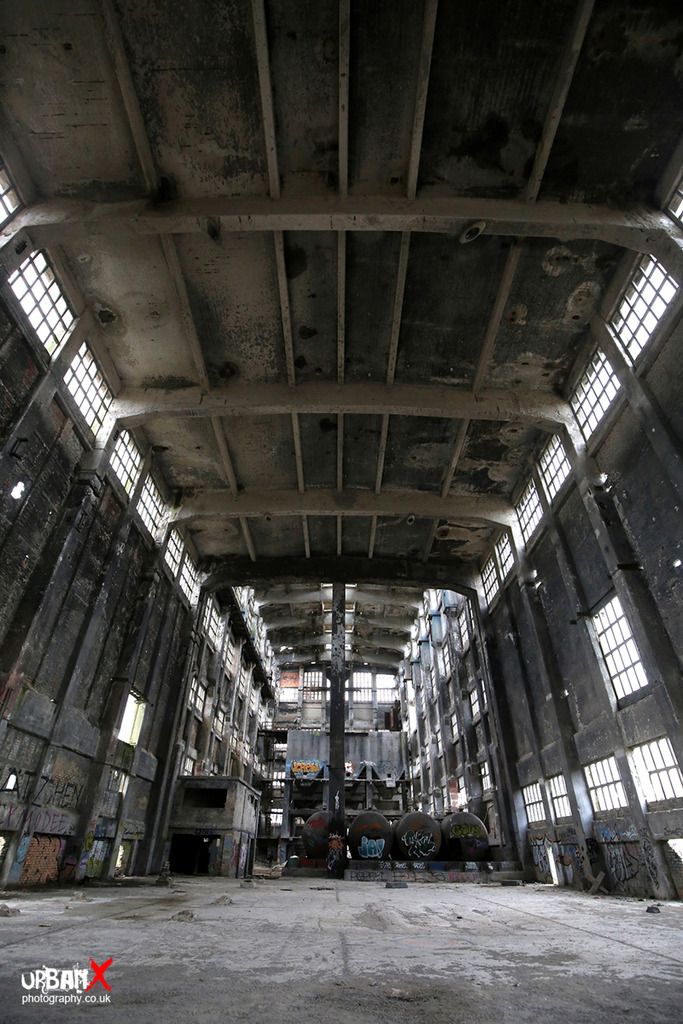 Lately it has proved a rich hunting ground for filmmakers, with ‘Enemy At The Gates’ and a Rammstein video apparently filmed here. (If anyone finds it, please let me know which one it is) 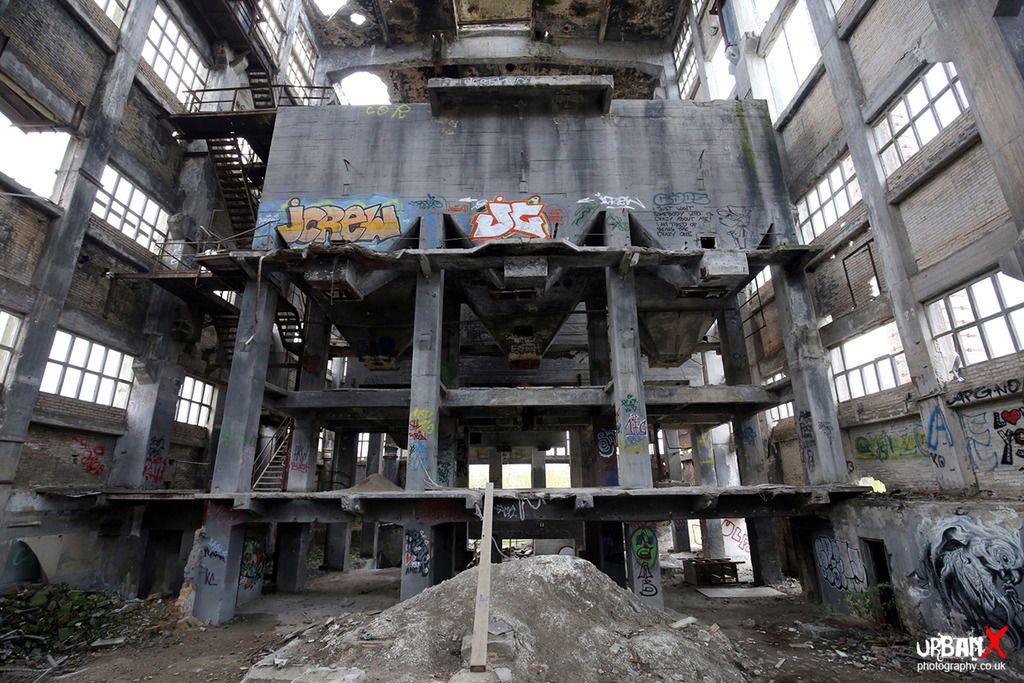 The explore:
First things first, this explore is knackering! It’s all vertical! You’ll do at least a thousand stairs if you do every building. If I were to make an urbex thighbuster video, I’d make it here. On arrival it took us a couple of attempts to find an easy to scale portion of fence, they have been maintaining the perimeter. There’s also a pack of guard dogs on an adjacent live site that we seem to be permanently setting off, but no one came onto this site to investigate. 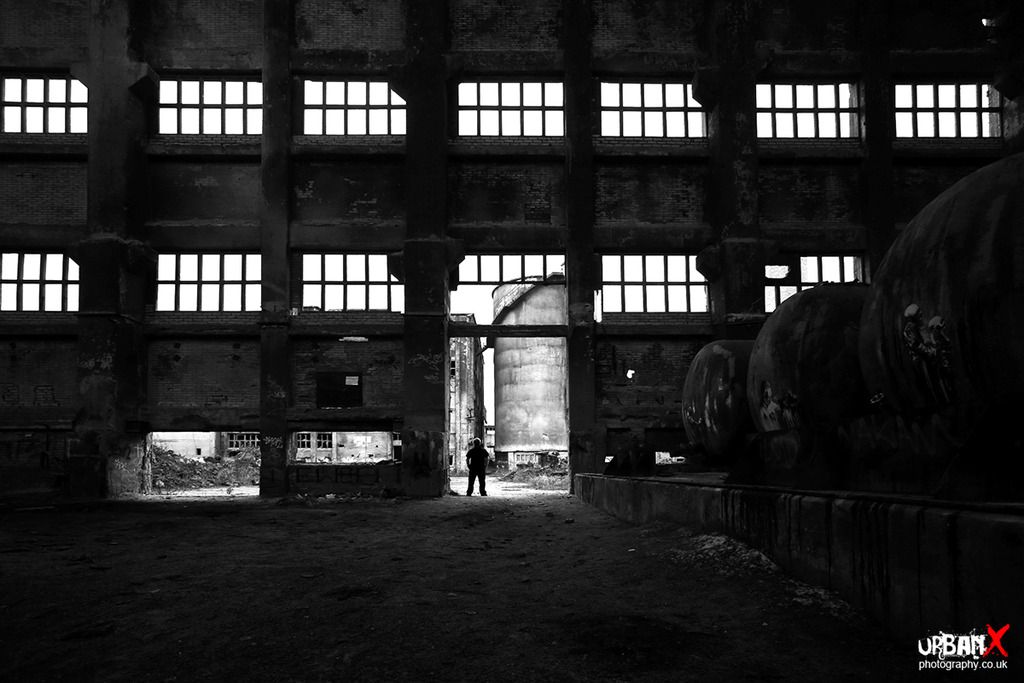 The scale of this room is just dizzying! 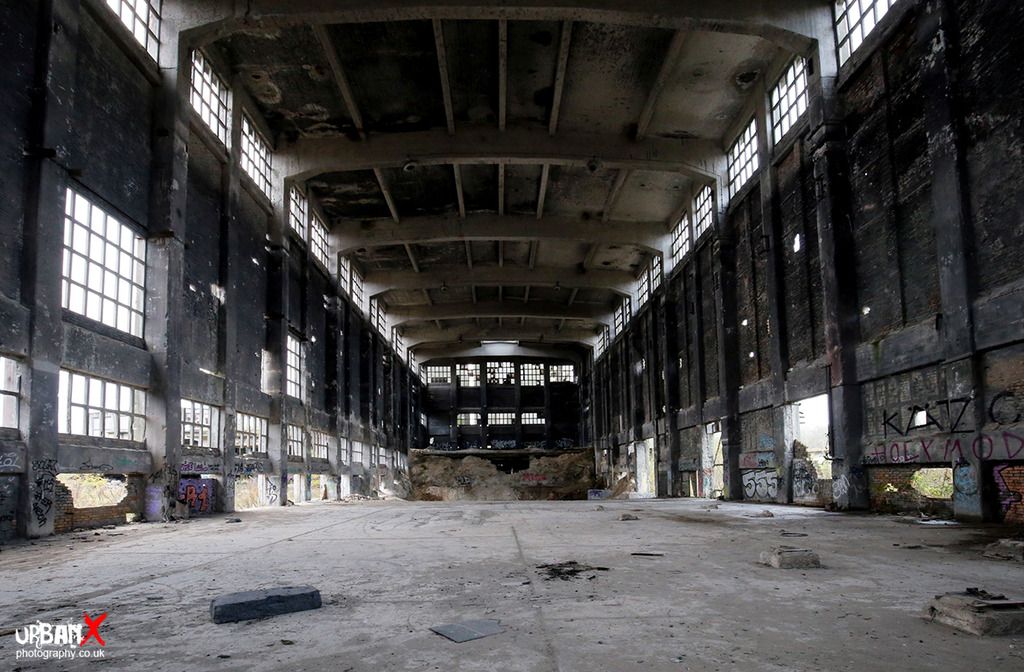 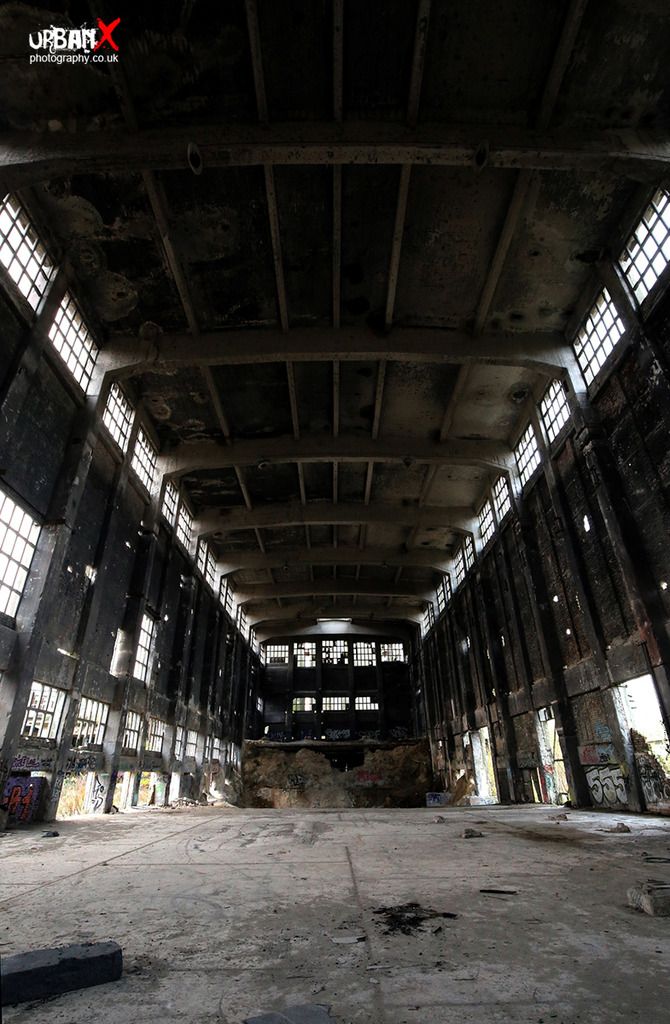 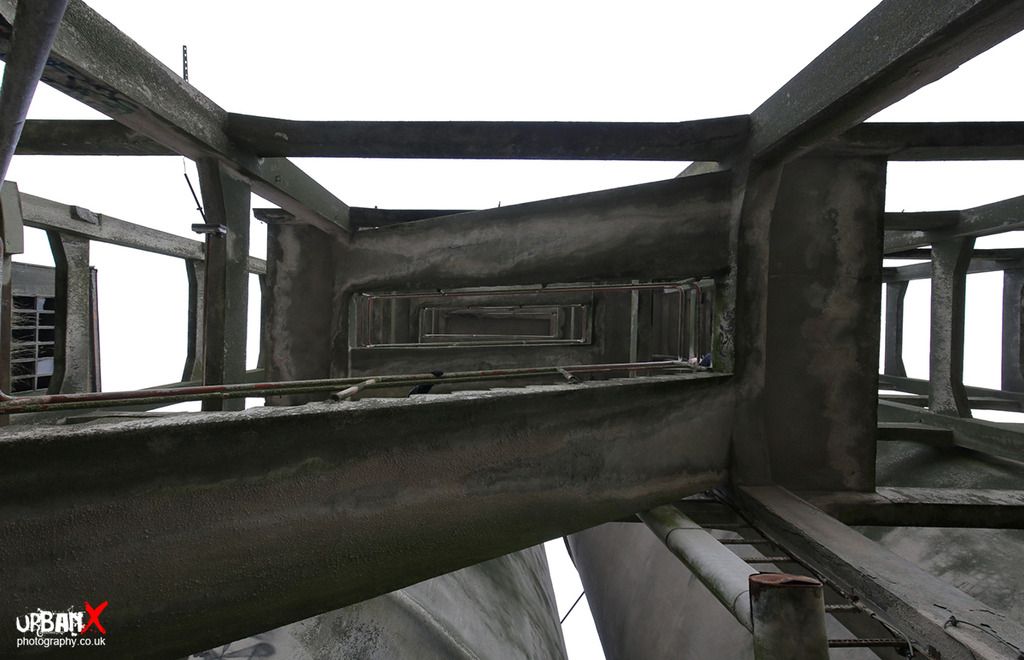 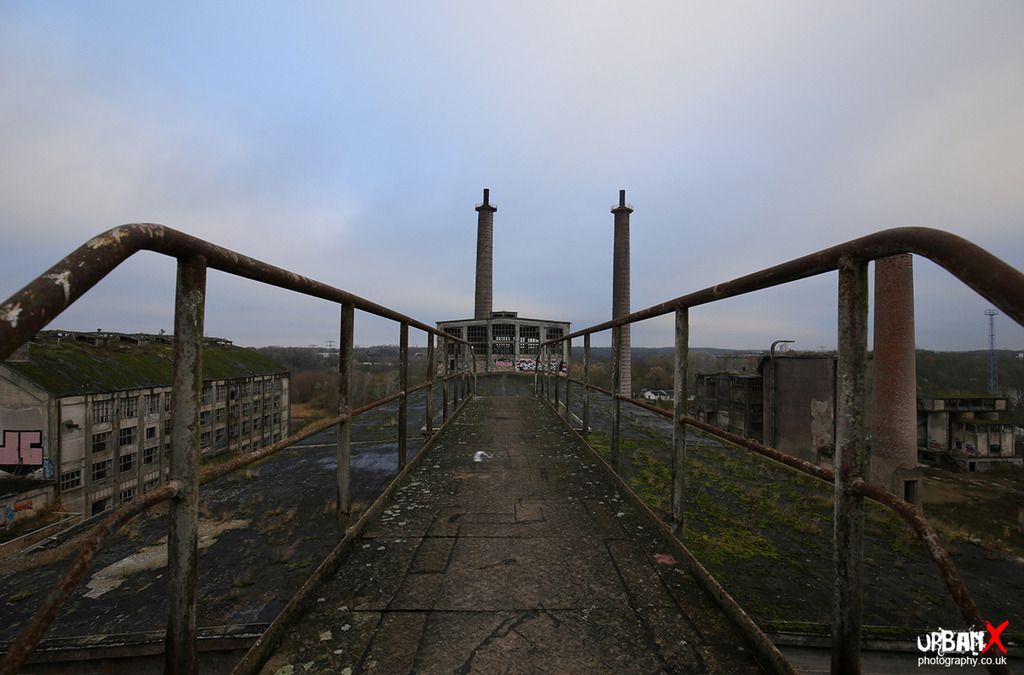 Knackered, had to have a sit down: 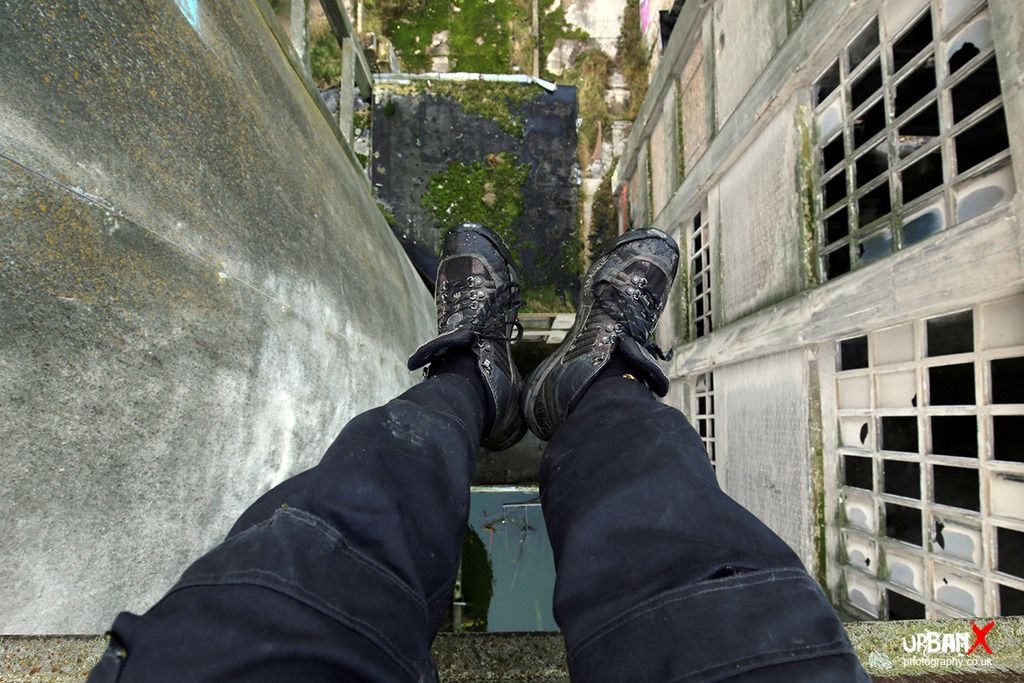 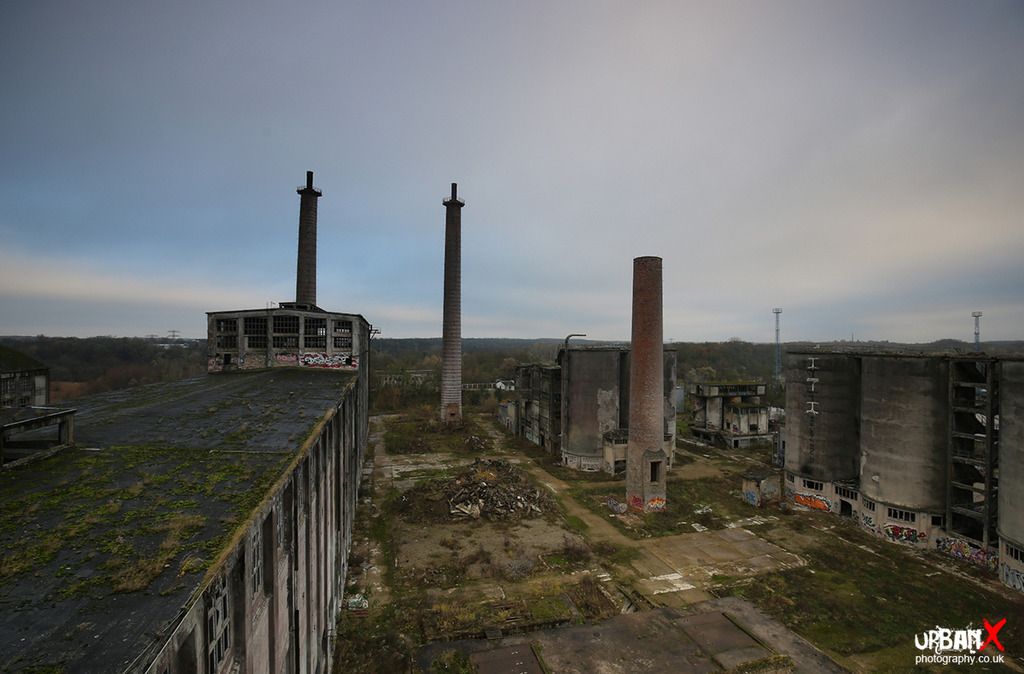 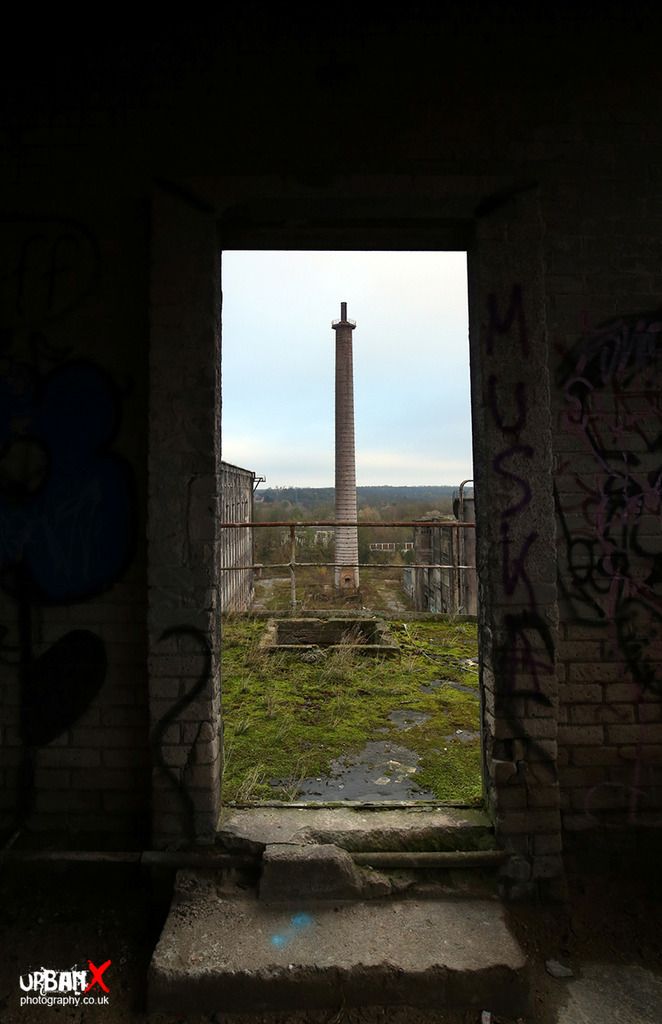 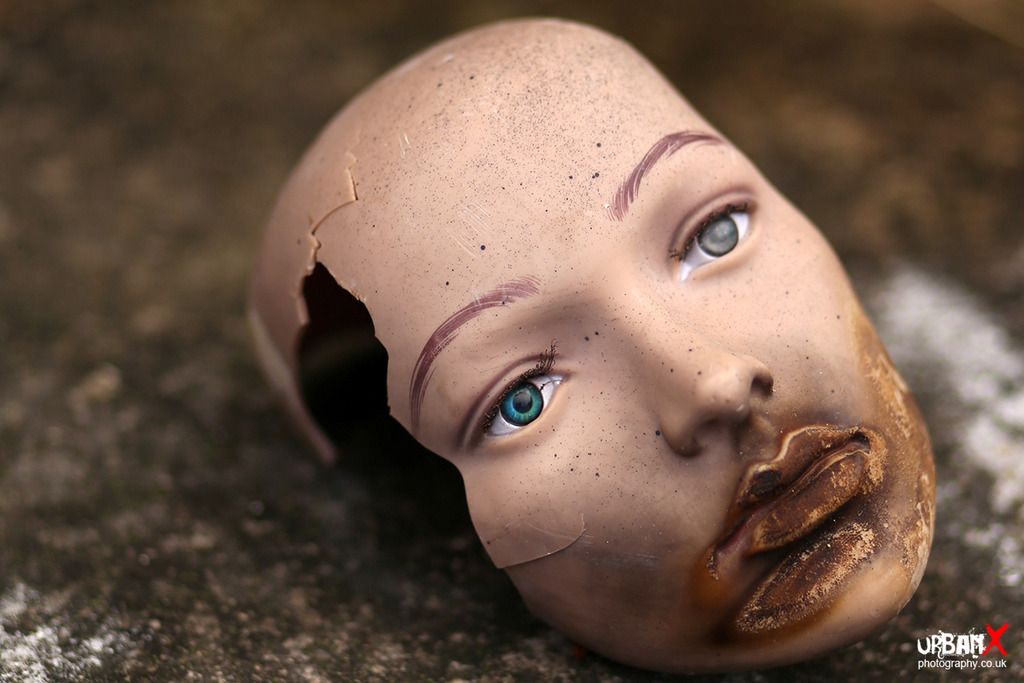 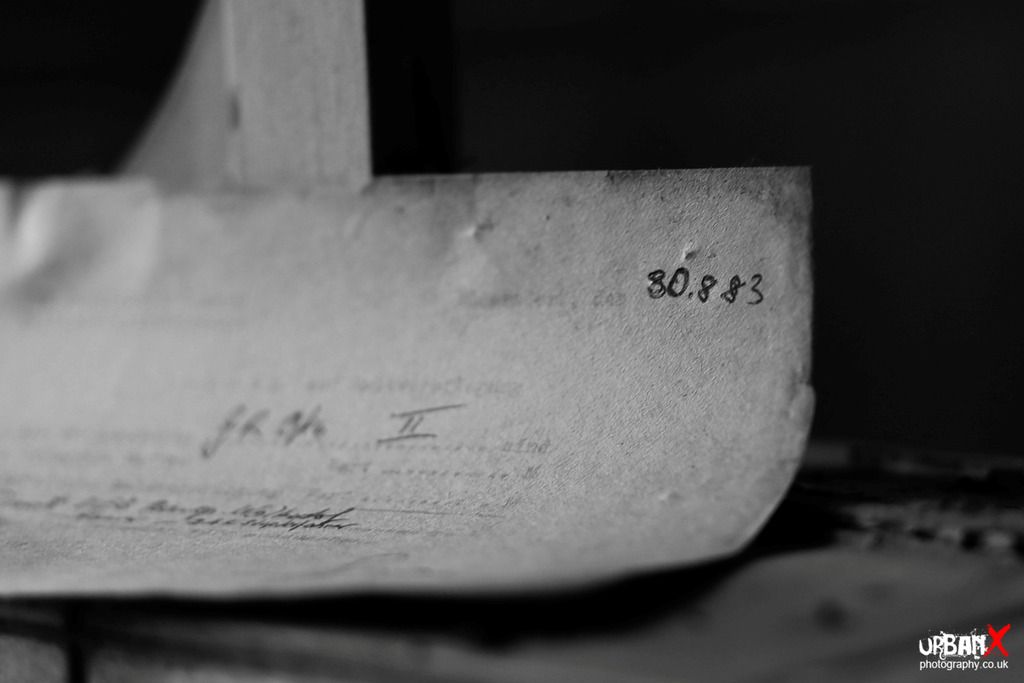 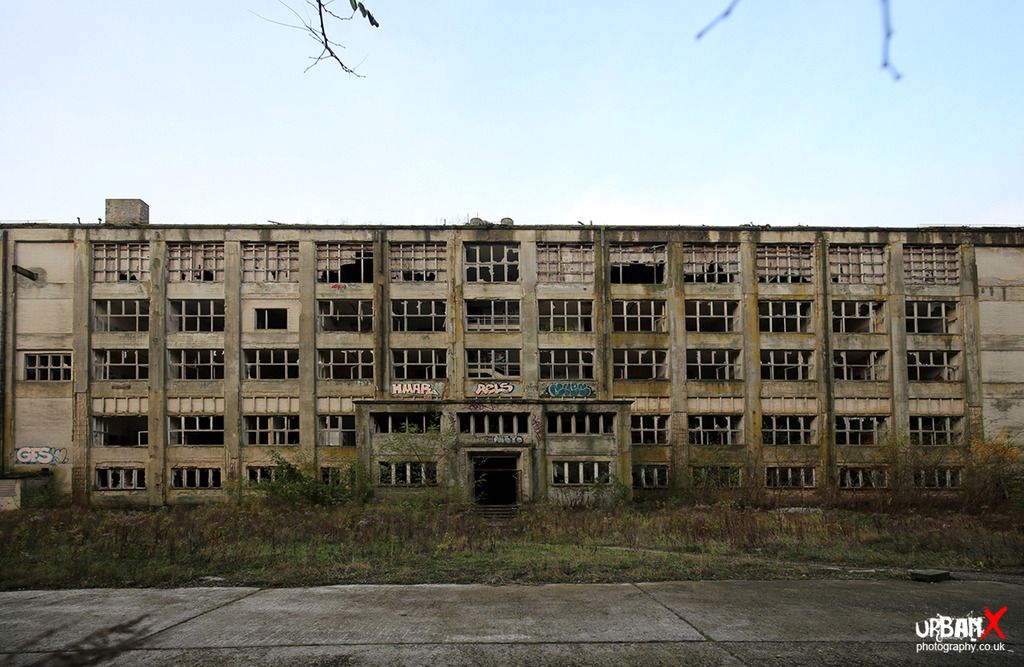 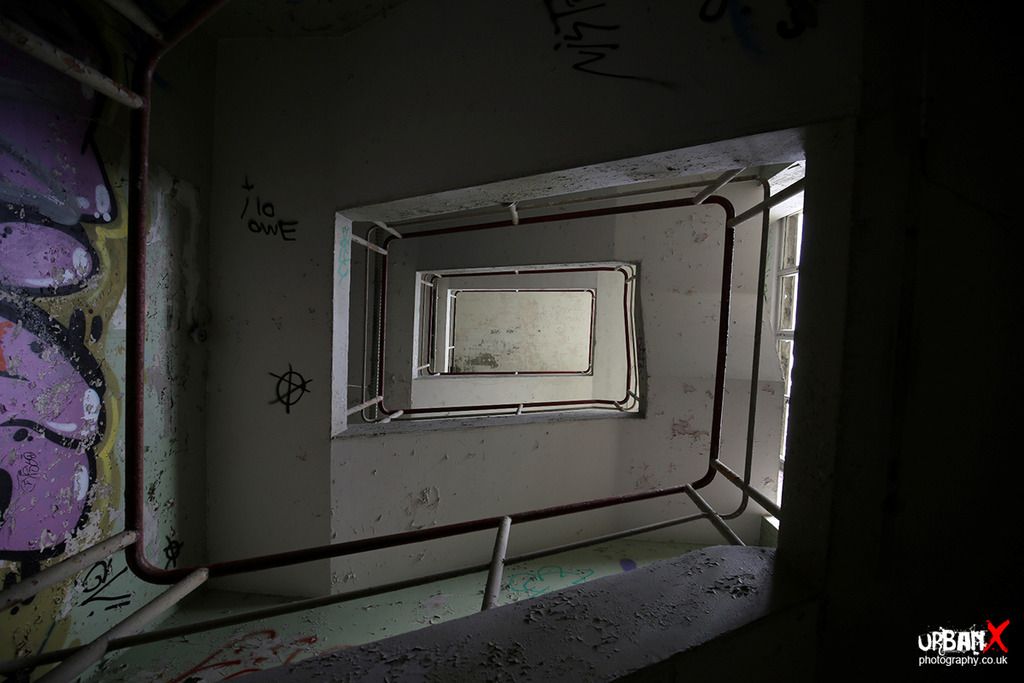 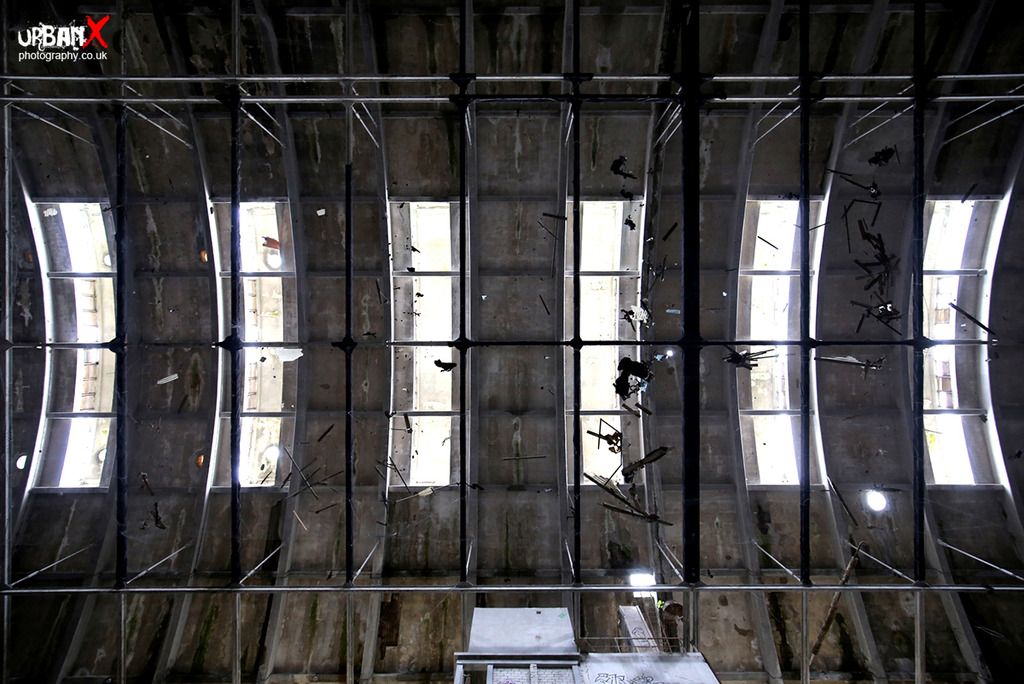 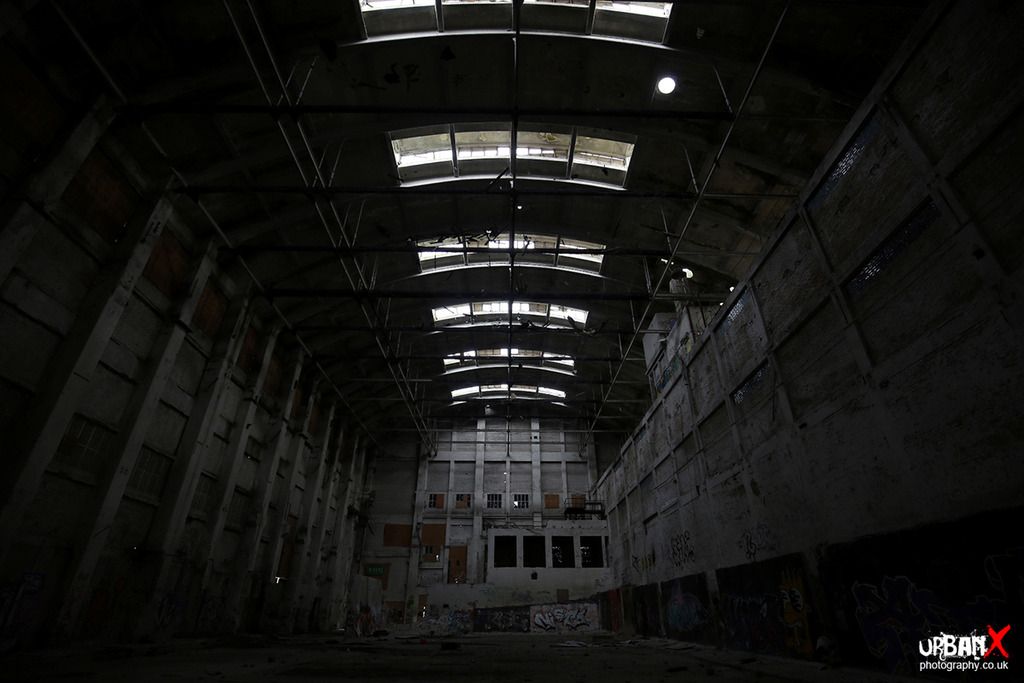 Liking this one! Seems like way too many stairs, the architects must have been mad.

Yeah I like that too, made me tired just looking. Thanks for sharing

Lovely that urban x.even though it's stripped it's really nice..your on a real roll at the min