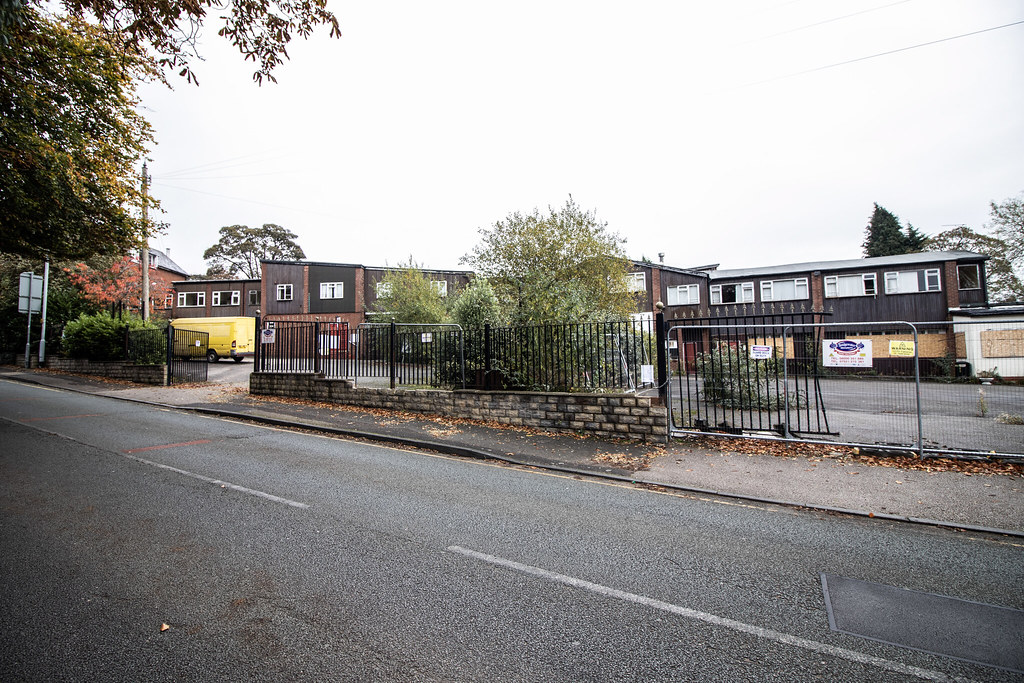 Hulme Hall School was established in 1928, with a pre-school, junior learning centre and senior school on site. It has an average of 50 new pupils per year and specialises in grammar but teaches the typical modern day subjects. This property was built in the 1950s and abandoned in 2017 when the school relocated to the old Hillcrest Grammar site, originally Stockport's High School for Girls. The school's motoo is 'Seek Truth.' 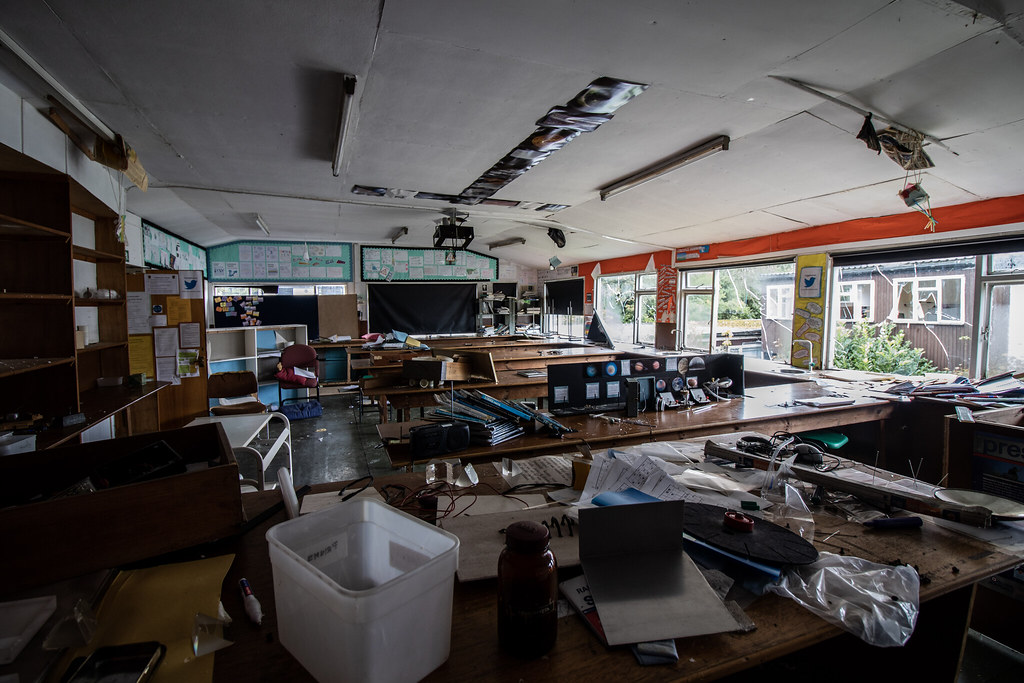 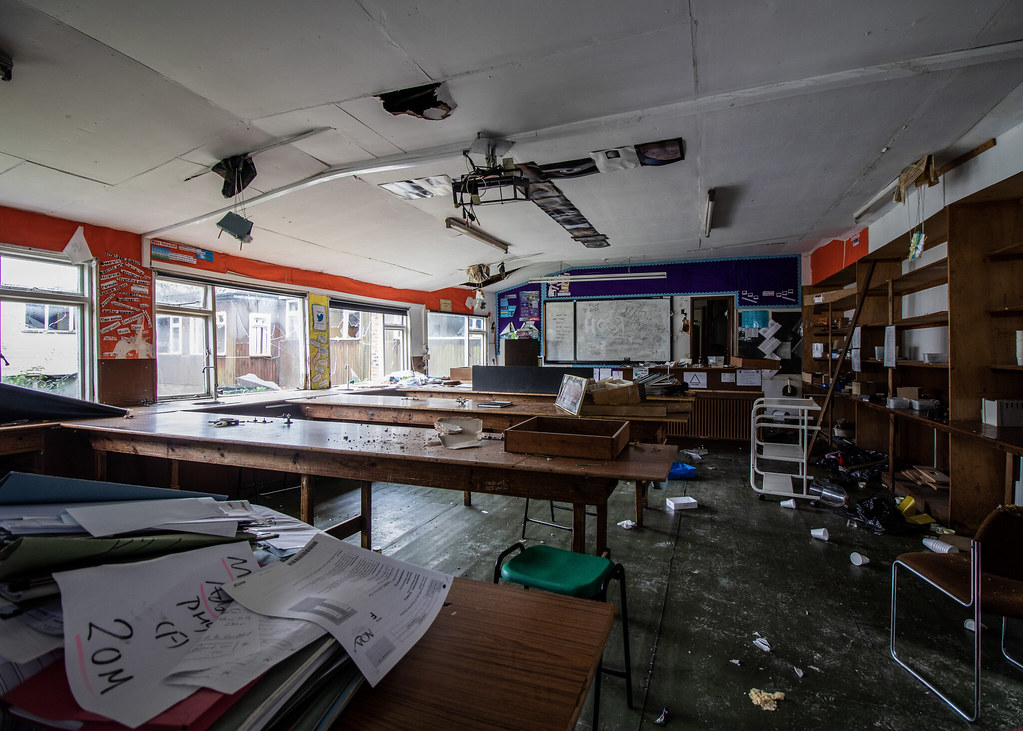 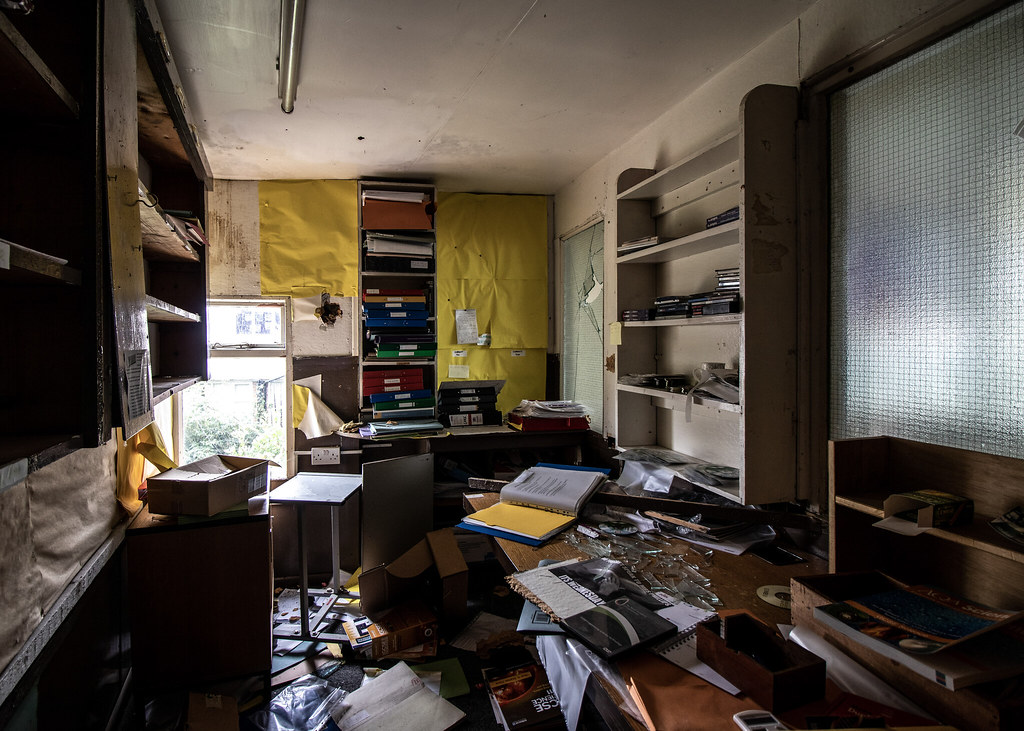 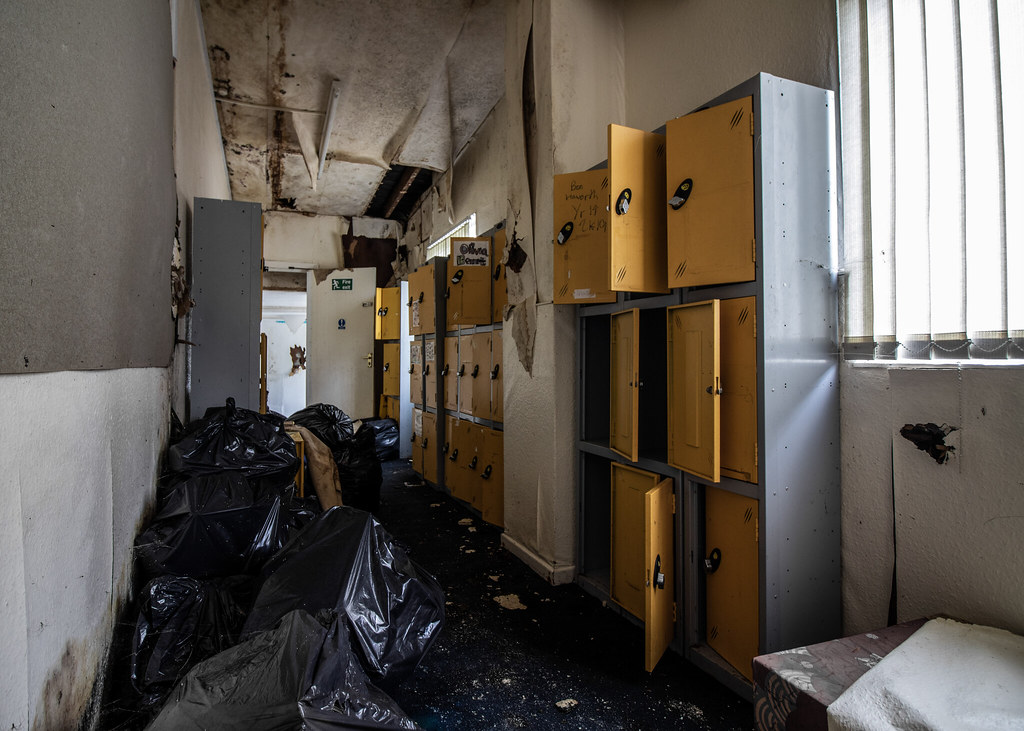 A more decayed classroom, no indication of what this one was 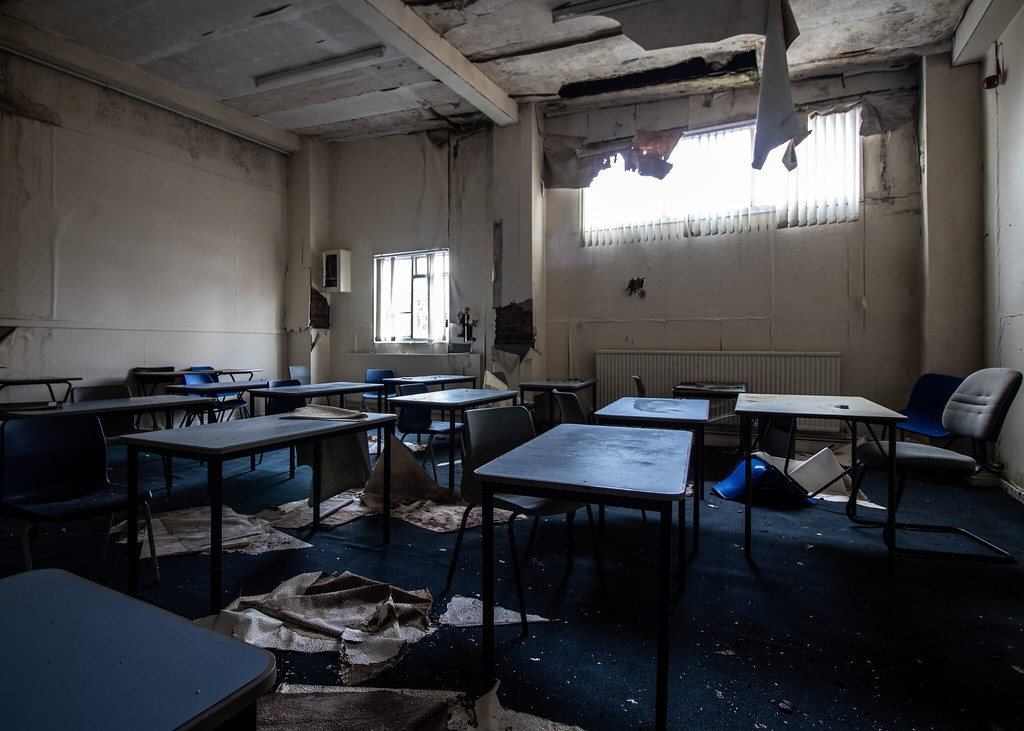 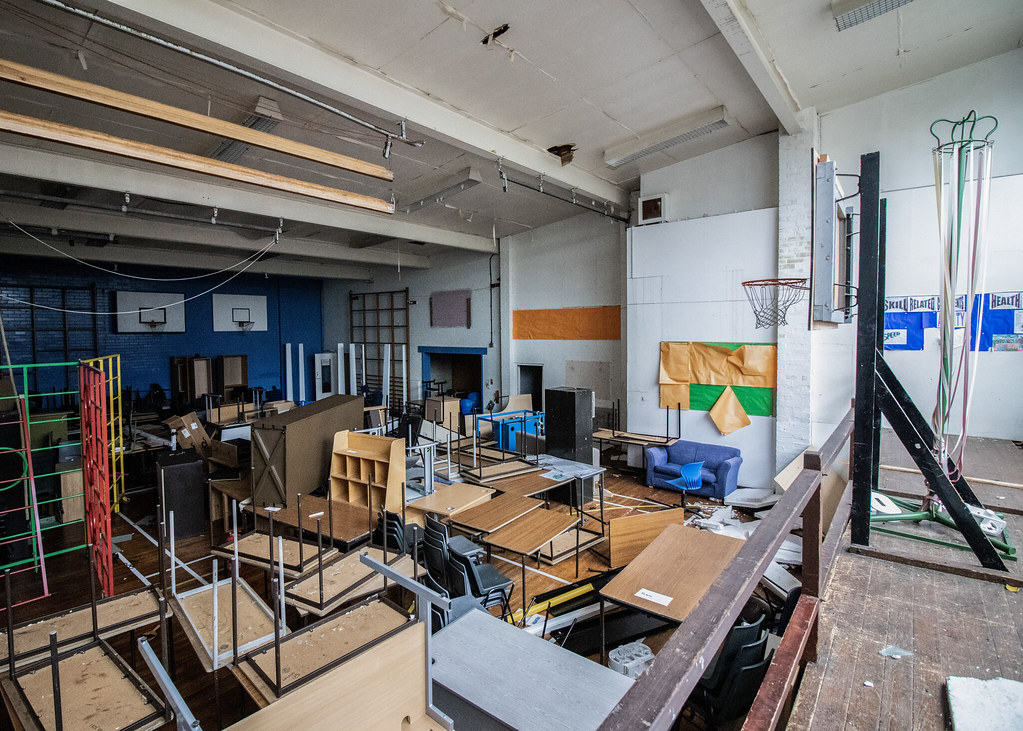 Some before and after shots of the theatre. The prior were taken during one of the final school productions: Midsummer Night's Dream. 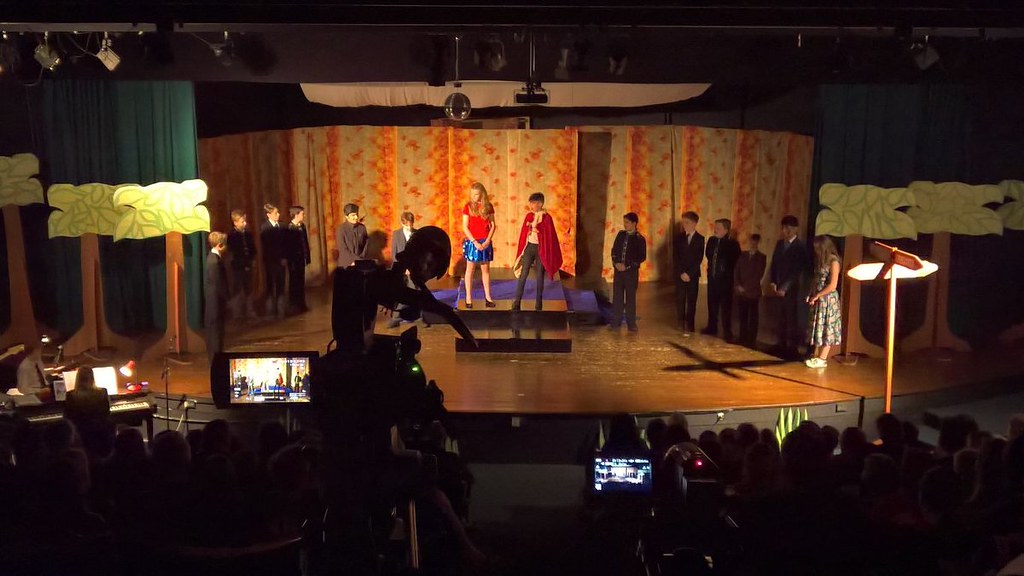 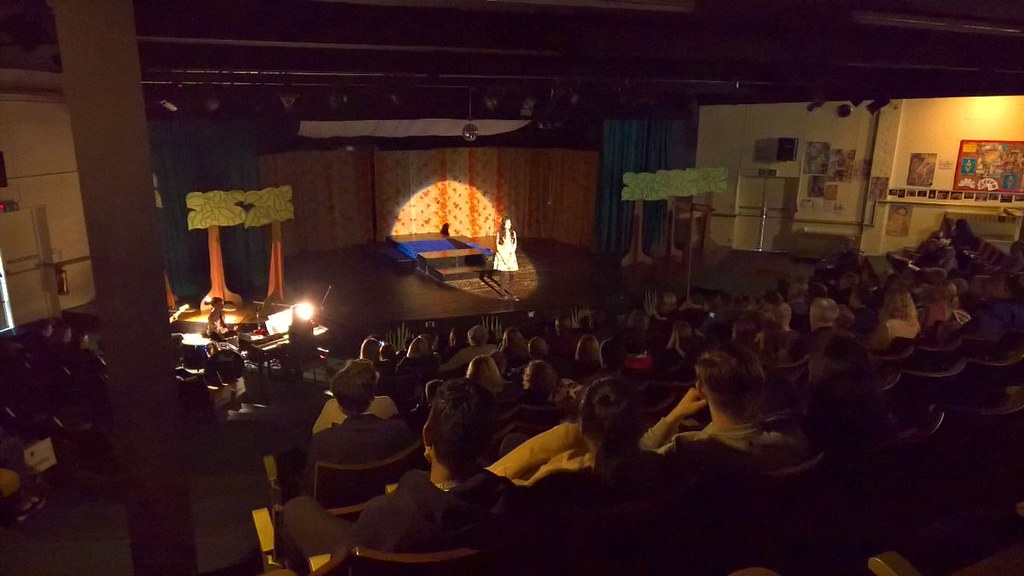 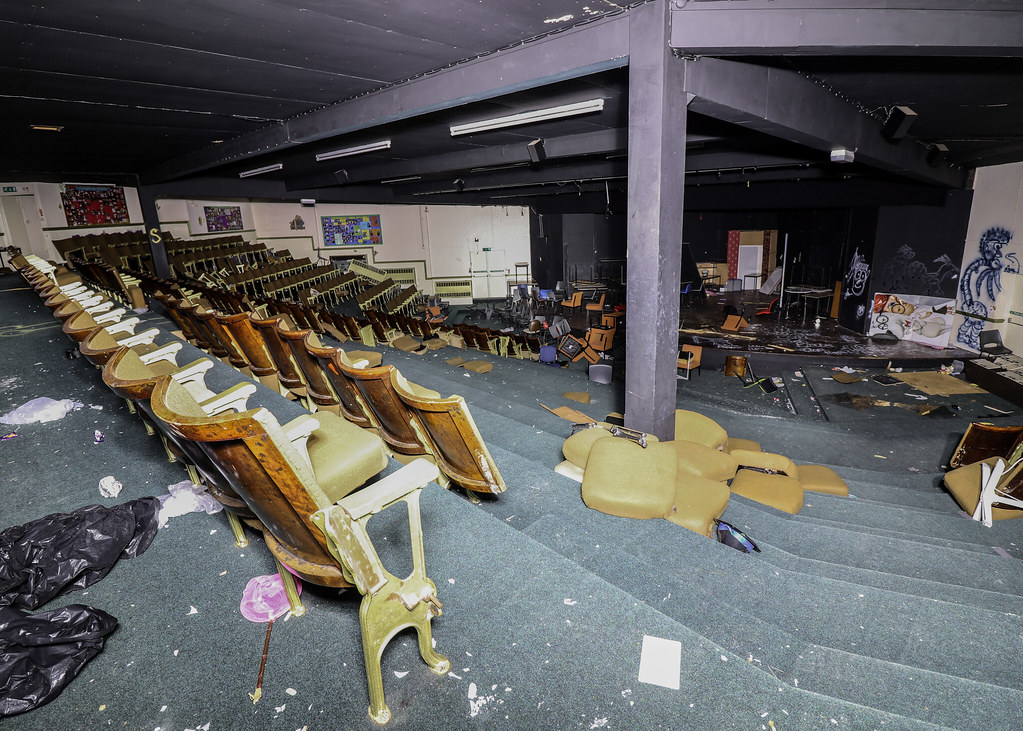 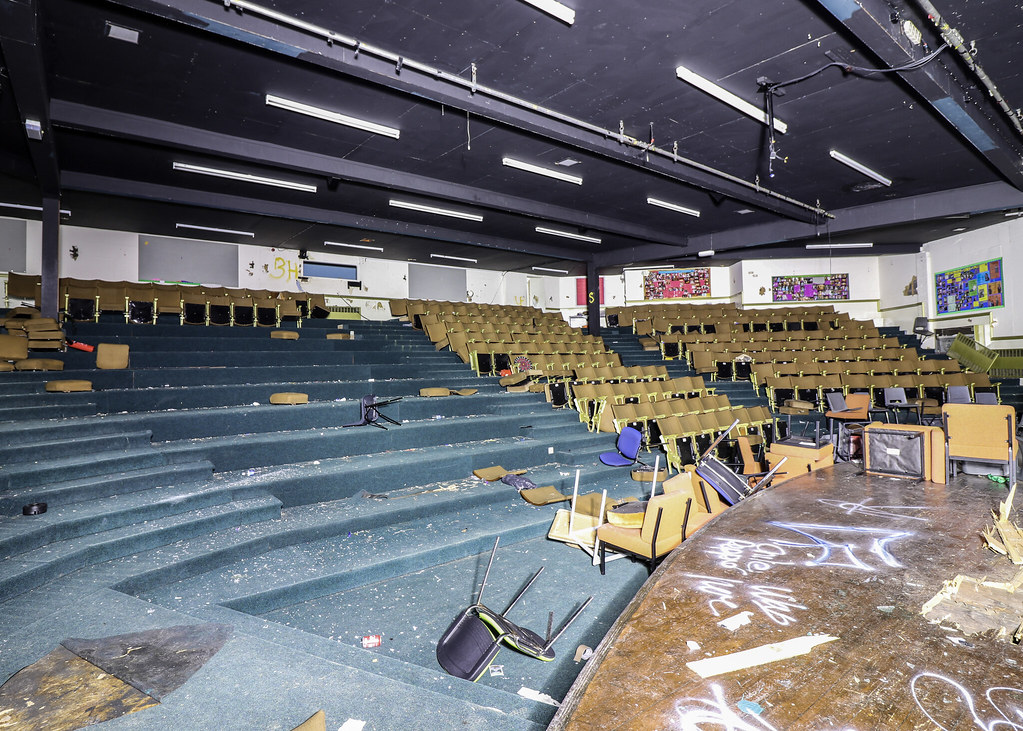 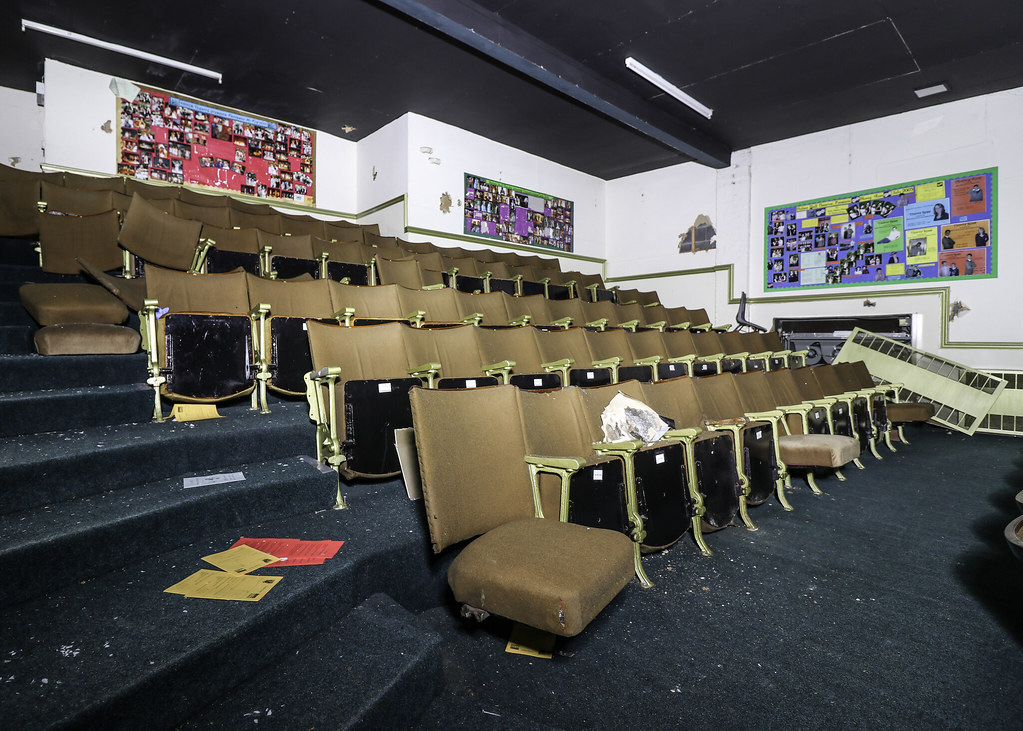 Here's the link to our documentary styled video of this location. We cover the building's past, present and future through cinematics and narration:

Thanks for reading
S

My mates younger brother went to Hulme Hall, it was aprivate school , mostly attended by kids who had failed to get into one of the local state grammar schools.
I don't think the name meant it taught specifically grammar, it meant that it was more academic. Back in the day teaching was separated, if you were not academic and going to end up working in a factory - you went to a 'secondary modern ' school, teaching was more practical and craft based. The 'brainy' ones went to the grammar school. HH was just down the road from the highly respected 'Cheadle Hulme school' - Manchester warehousemen and clerks'. -posh.
Last edited: Apr 24, 2021
H

What a contrast from the Victorian and Edwardian school buildings more often seen on Derelict Places. I know the 1950s are 70 years ago now, but these photos go to show that even more recently built establishments have a limited time span. The live performance shots with the TV monitors indicate how up to date the place was. Another decent property going to waste.