wanted to visit the hippodrome for a long time now since I first ever seen pictures from there with all the colourful features. Had heard that it's used as a local church or parts of it are. So decided it was time to try our luck a visit was arranged with @Dangle_Angle and off we went. Didn't get long there and only photos from the stage area. But there is more to see so hopefully a return visit is in the pipeline. So here's a few I got on the day and some history..

The Hulme Hippodrome, originally known as the Grand Junction Theatre and Floral Hall, opened in Hulme, Manchester, on 7 October 1901. It and the nearby Playhouse Theatre, built at the same time, were part of the theatrical empire of W. H. Broadhead. The two venues were connected by an arcade, at the centre of which was Broadhead's company headquarters.

The Hippodrome was last used as a theatre in the 1960s; from the mid-1970s until its closure in 1986 it was used as a bingo hall. Since then most of the building has remained empty, and it has been placed on Manchester City Council's Buildings at Risk Register.

The building was bought by Gilbert Deya Ministries in 1999, and they hold services in part of the ground floor, led by pastor John Ezedom. 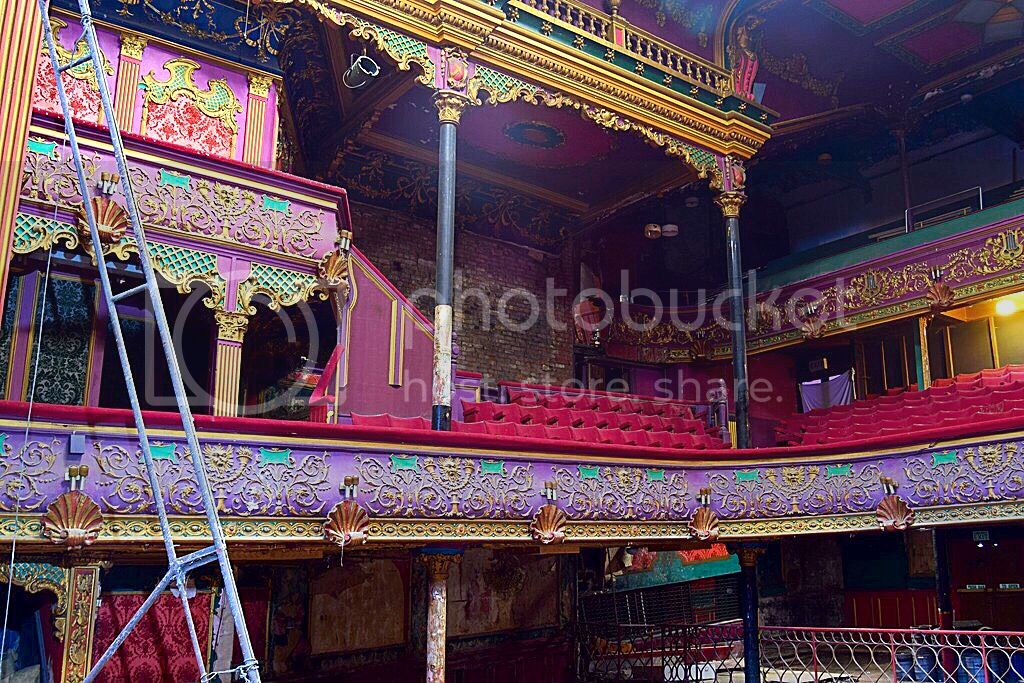 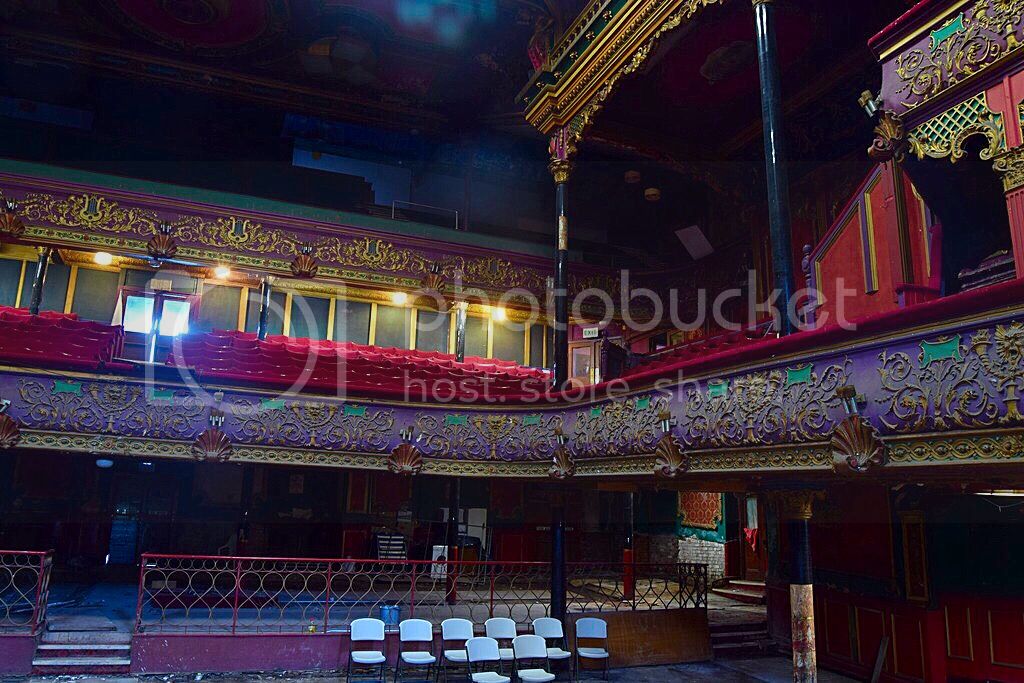 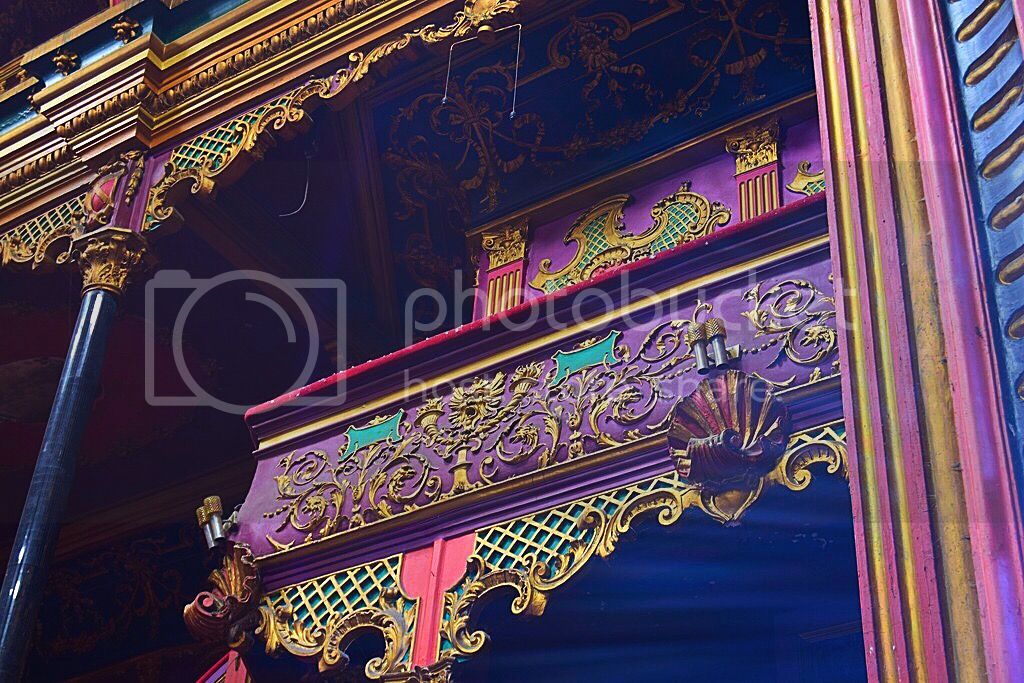 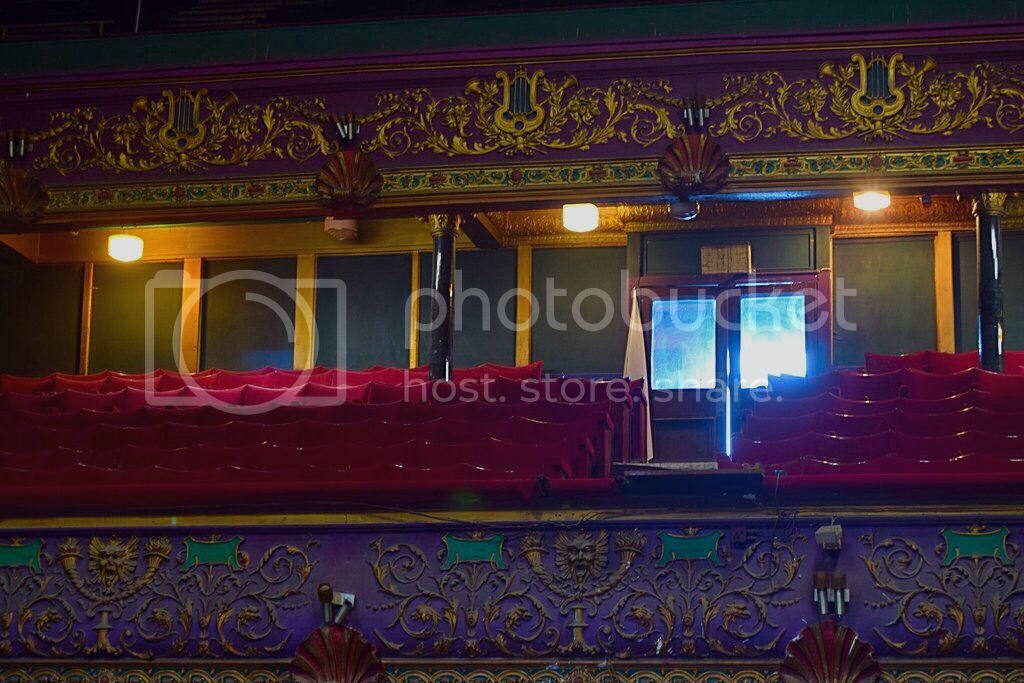 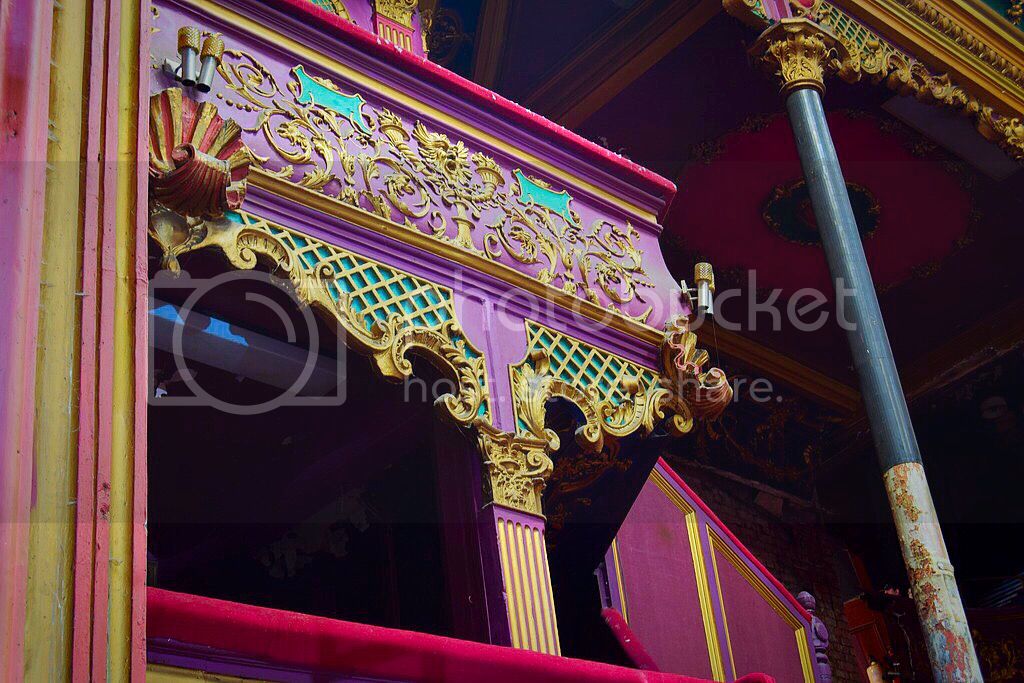 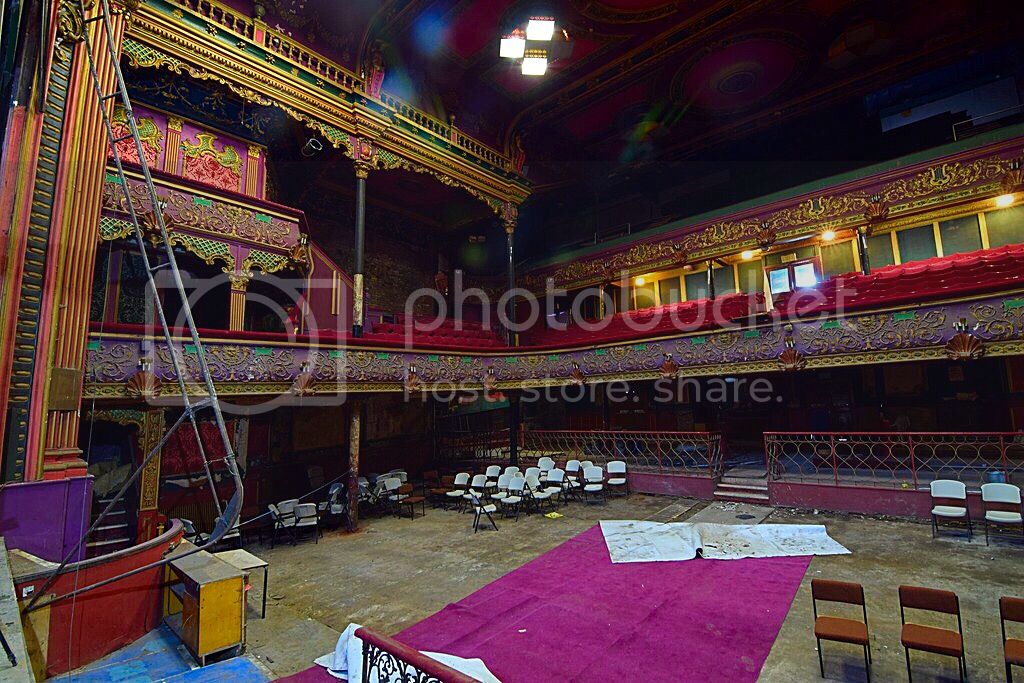 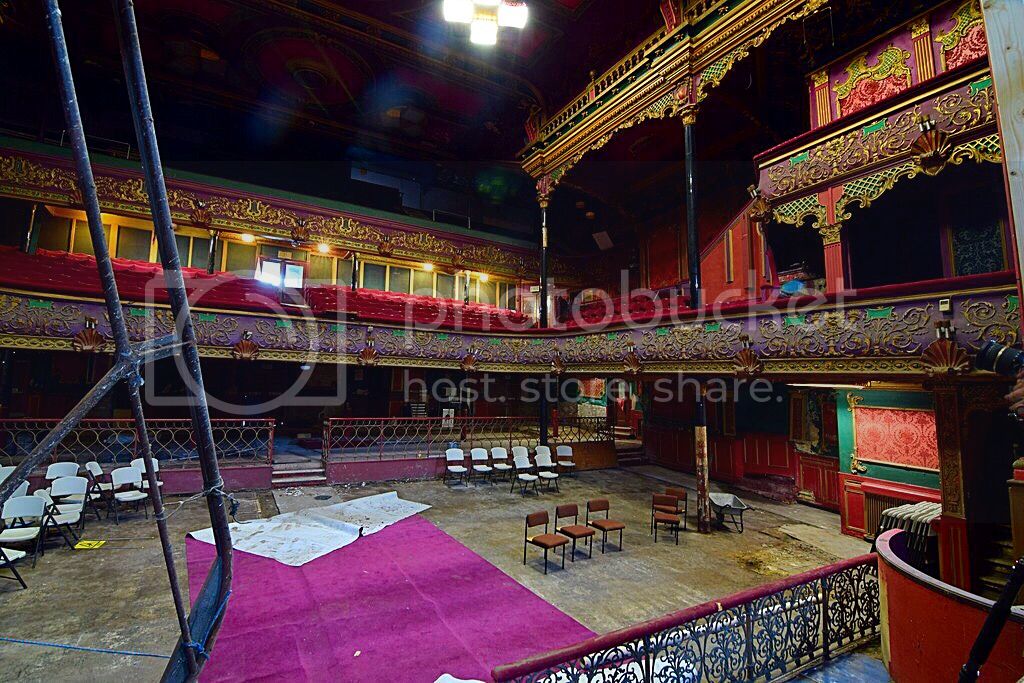 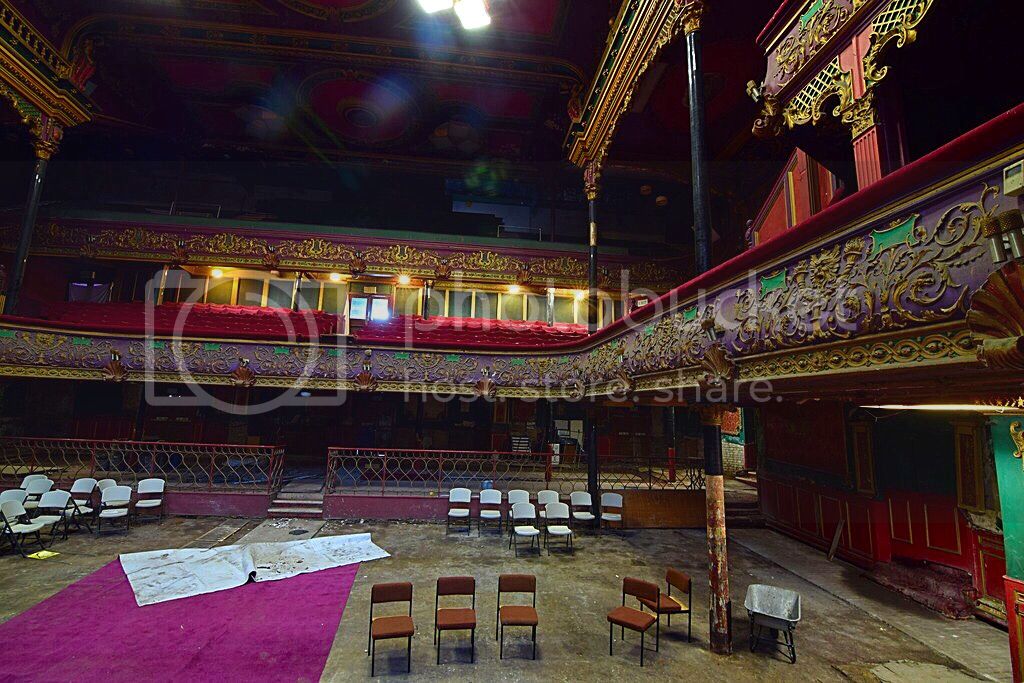 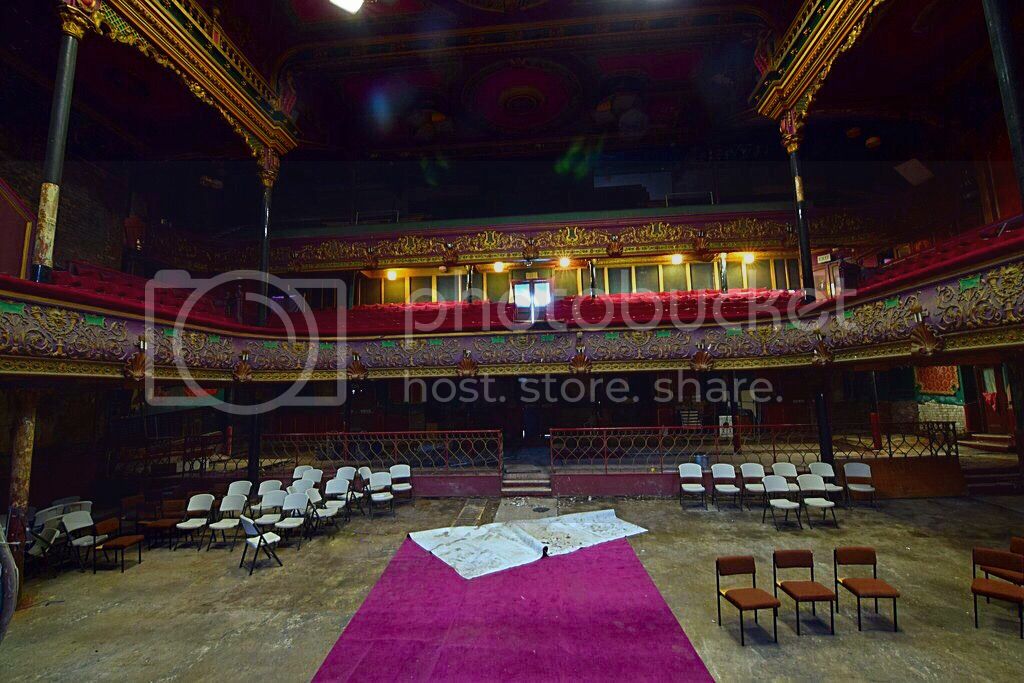 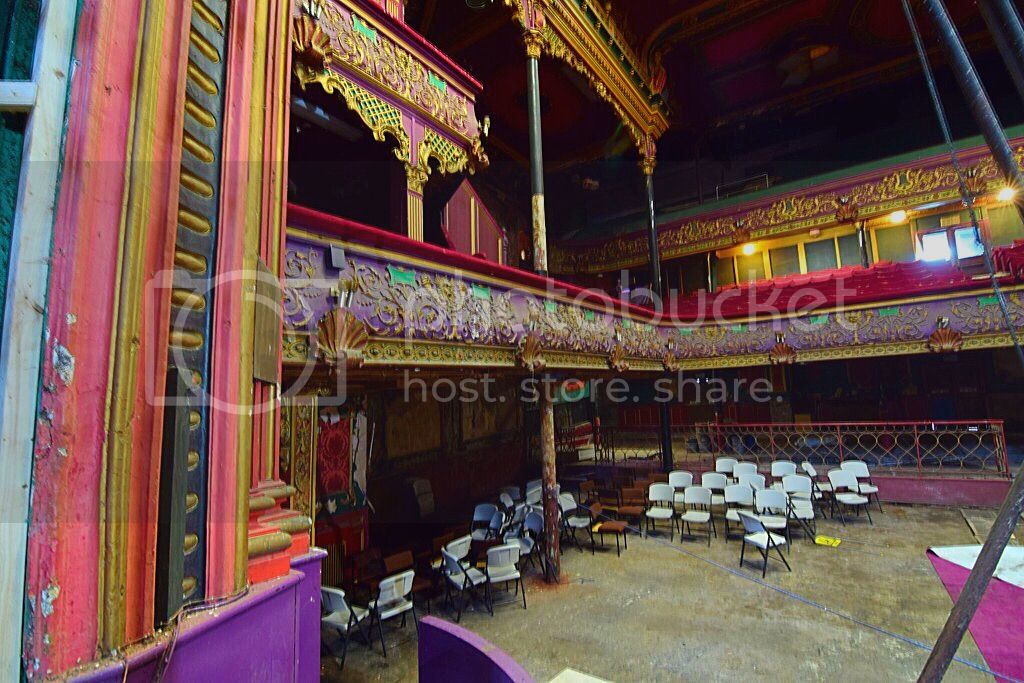 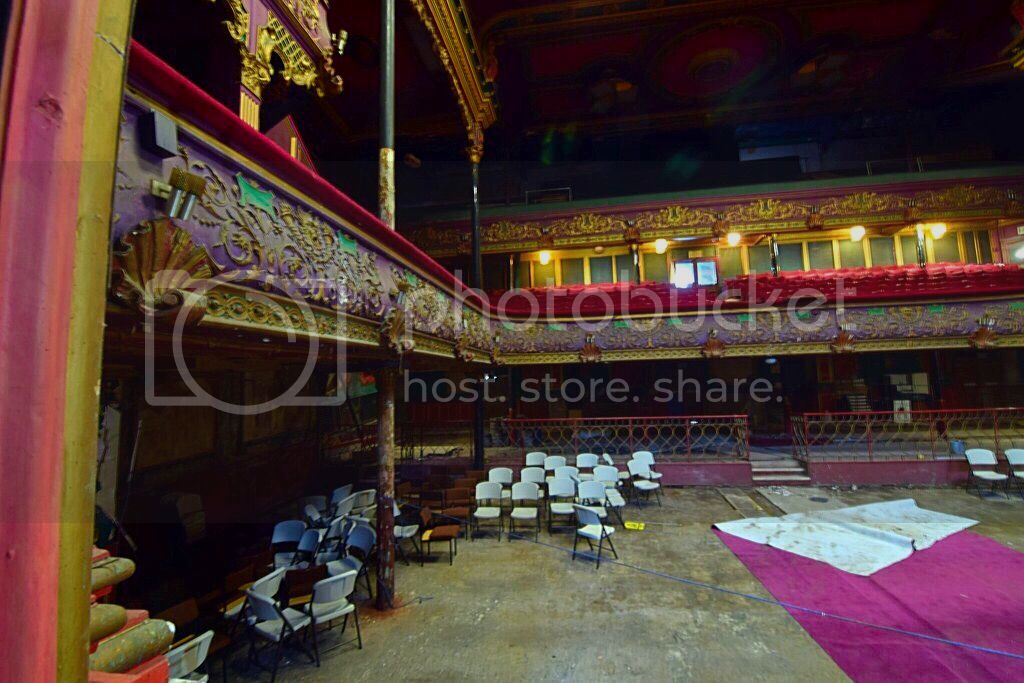 Yes they went to town on the flourecent paint haha.

This must be the grandest theater ever to appear on these pages, and its in pretty good condition.

Now that is colourful, be a shame if the brain dead get at it, Nice One Lavino, Thanks
M

Wow, simply amazing. what a space to be in, no expence spared when they built these places. This must have been kept in care regularly if left since 1986?

Thats mental. I have a hangover just looking at it!
Brilliant photos as usual, Thanks for sharing