This sort of thing is far from my usual fare, however knowing there was a pillbox in the area with a Ford Cortina inside, it gave me a little extra enthusiasm to go and see if I could find it as I knew roughly where it was but not it's exact location. Luckily we also had Spuduka's exceptional Pillbox map for the area which made it a hell of a lot easier to keep track of them all.

The GHQ (General Headquarters Line) or 'Ironsides Line', so-called after Sir Edmund Ironside, CO of the Home Guard, was a system of static defence lines across the UK started in June 1940 after British soldiers had abandoned most of their equipment in Dunkirk. It was designed to delay and frustrate any German invasion attempt by compartmentalising the country, using both natural and man-made defences. Over 50 lines were constructed across the country and the GHQ Line was the longest and most important of them all being so close to London. The "green" section of the GHQ Line ran from the northern end of the Taunton Stop Line near Highbridge in Somerset, along the River Brue, across the Mendips from Wells and following the railway from Masbury into the Wellow valley. This joined the "blue" line which followed the Kennet and Avon Canal to Reading. The green line continued from Bradford-on-Avon along the river to Malmesbury where it met the "red" line which ran to Abingdon, along the Thames to Pangbourne and rejoined the blue line at Theale. The green line continued to Avening then down the valley to Framilode, protecting the strategic areas of Bristol, Avonmouth, and Sharpness. The eastern line was to run inland of the coast from Essex to Edinburgh but was not completed. London was protected by the concentric rings of the Outer London Defence Ring.

The 'red' Line of defence, a small part of which we wandered today, contains the highest concentration of Type 28 Twin Pillboxes in the country, 23 sets were built in one small area around Pangbourne and 19 are still visible today. I think along a mile or so stretch of the line we poked around in six or seven pillboxes, all Type 28s bar one 22. A couple were totally sealed but most were open, and we did indeed find the one with the Ford Cortina inside which made my day totally worthwhile. It would appear that the pillbox in question was being used as some sort of unofficial workshop/storage area as it's full of old junk none of which is newer than the early 1990s and instead of it being emptied they simply backfilled the main entrance doorway and left it. 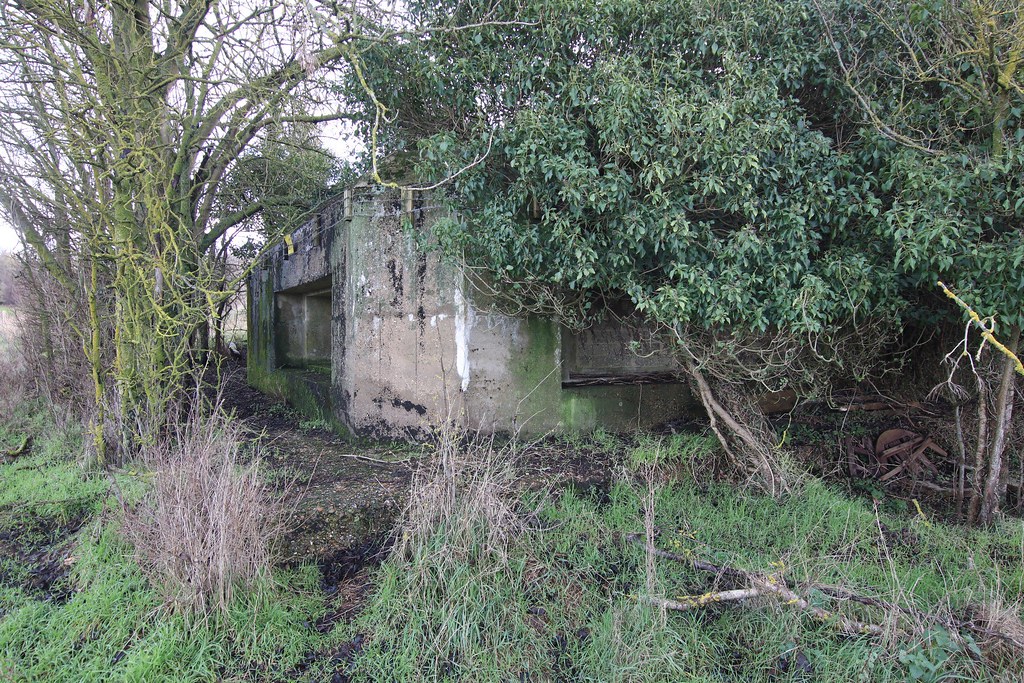 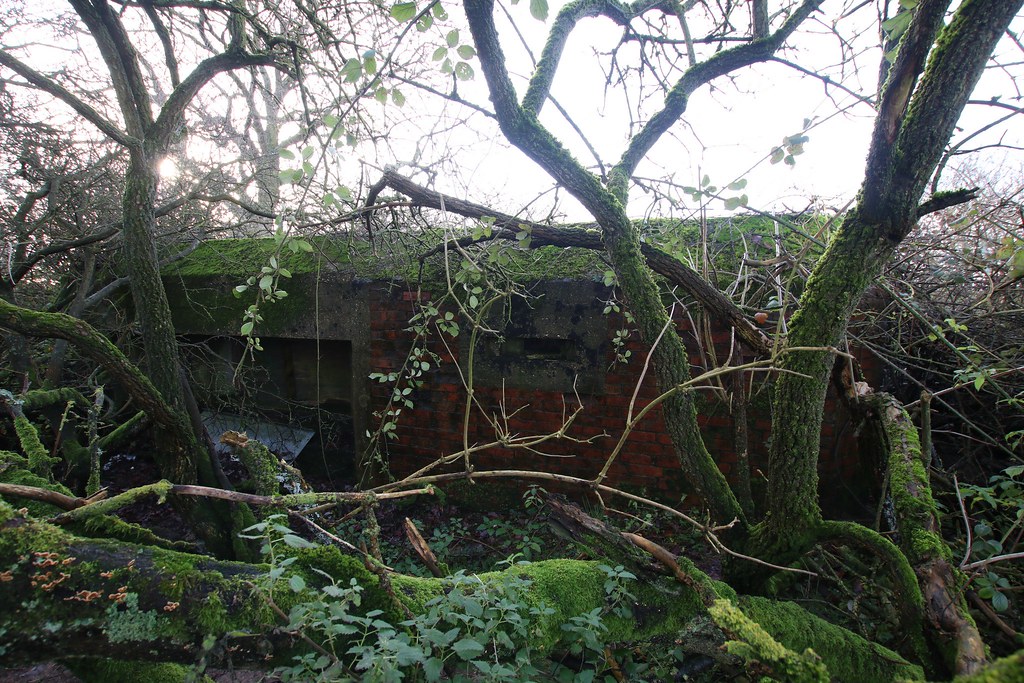 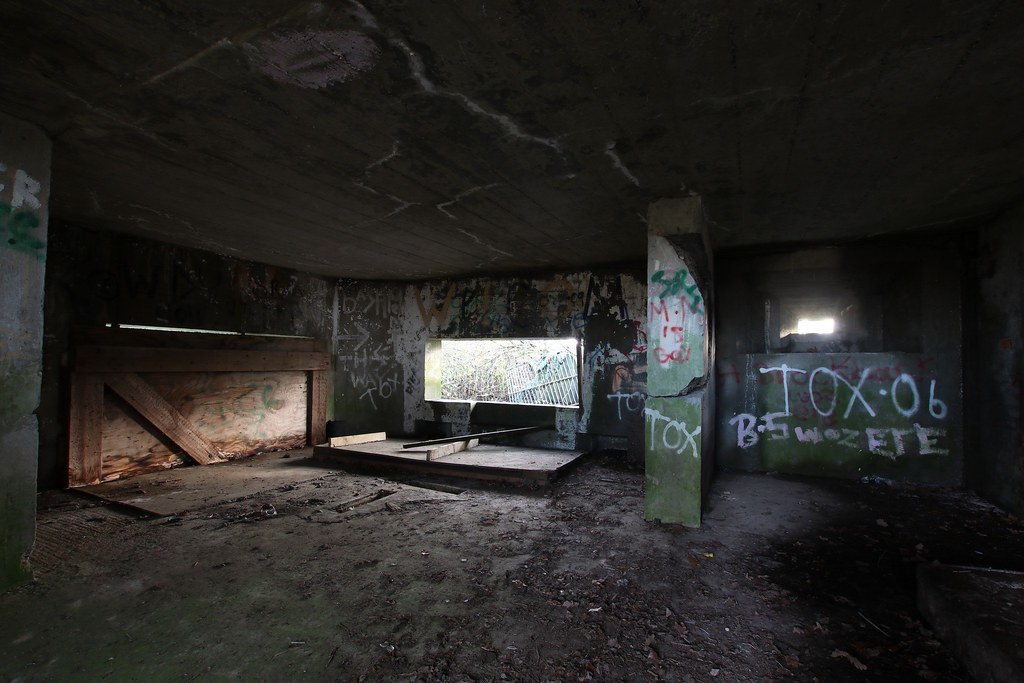 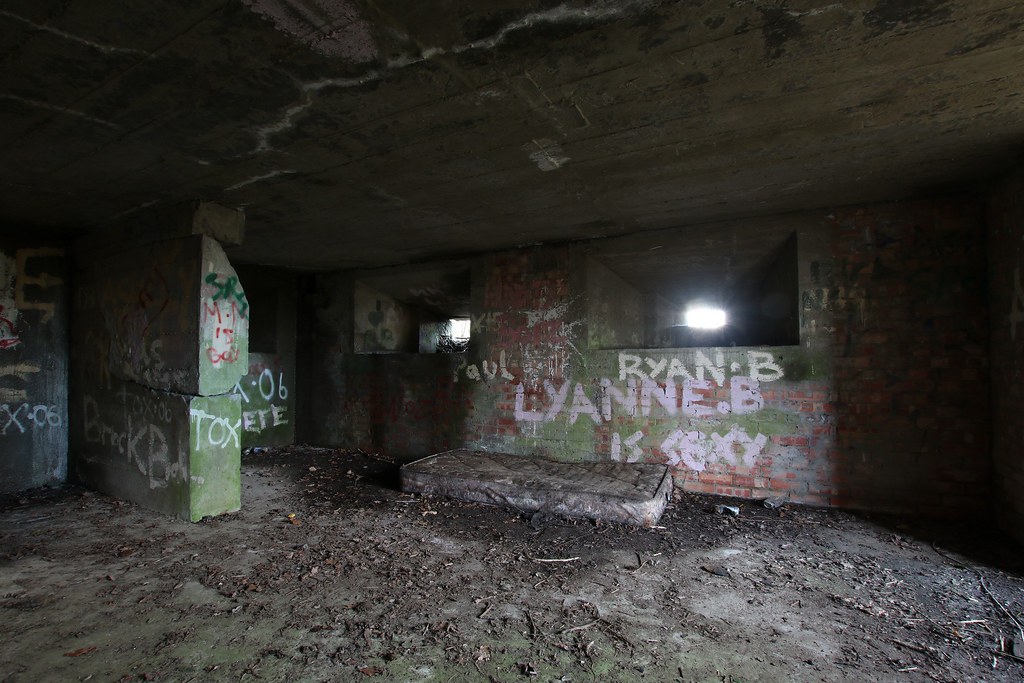 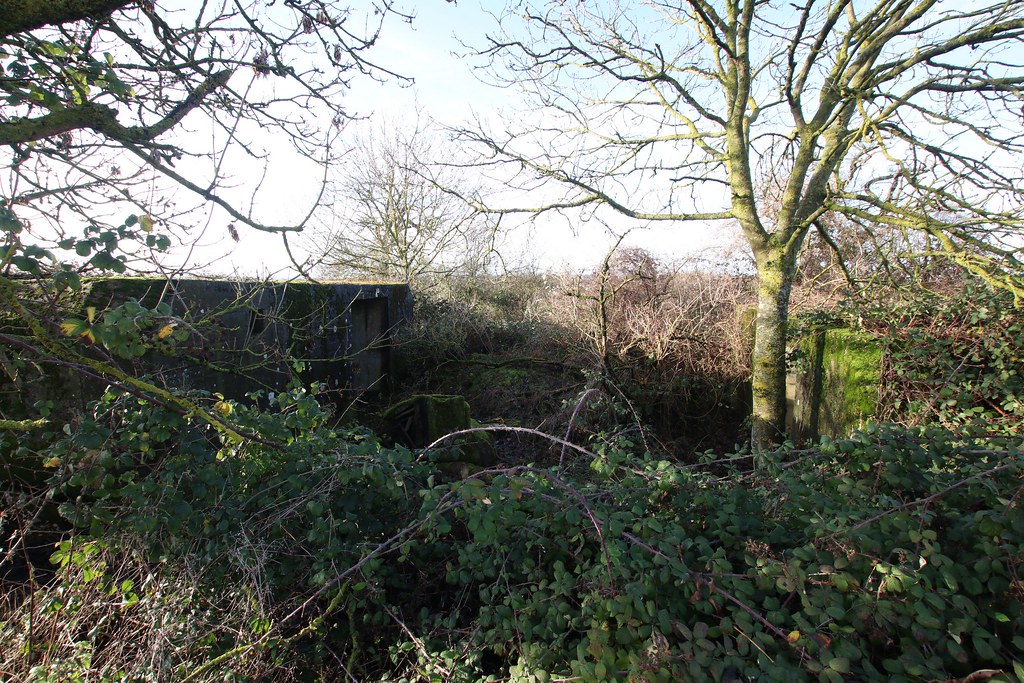 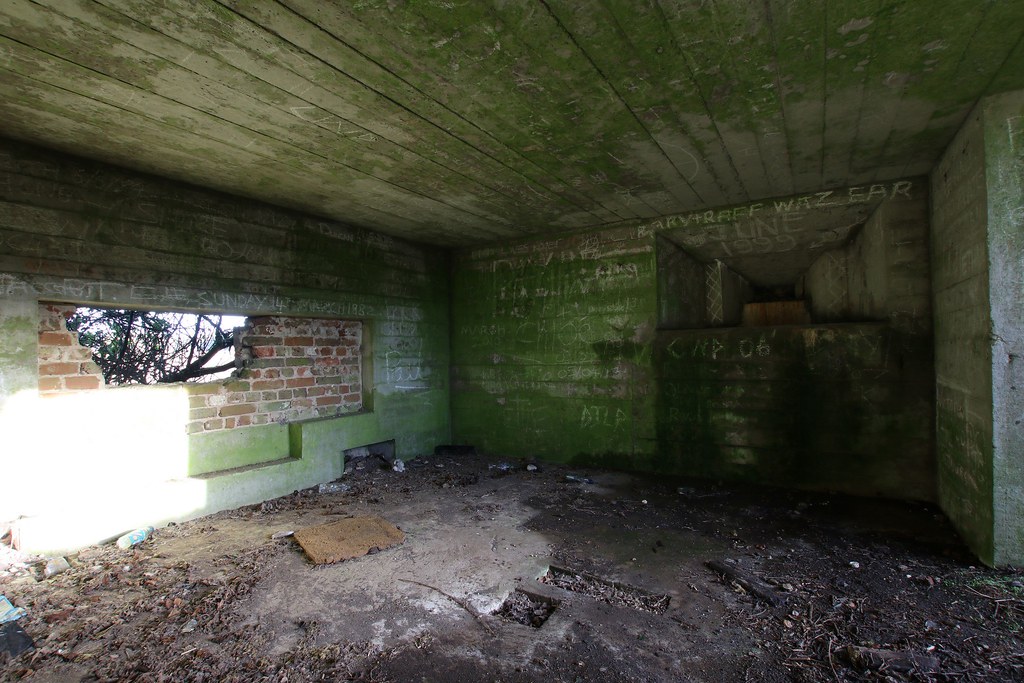 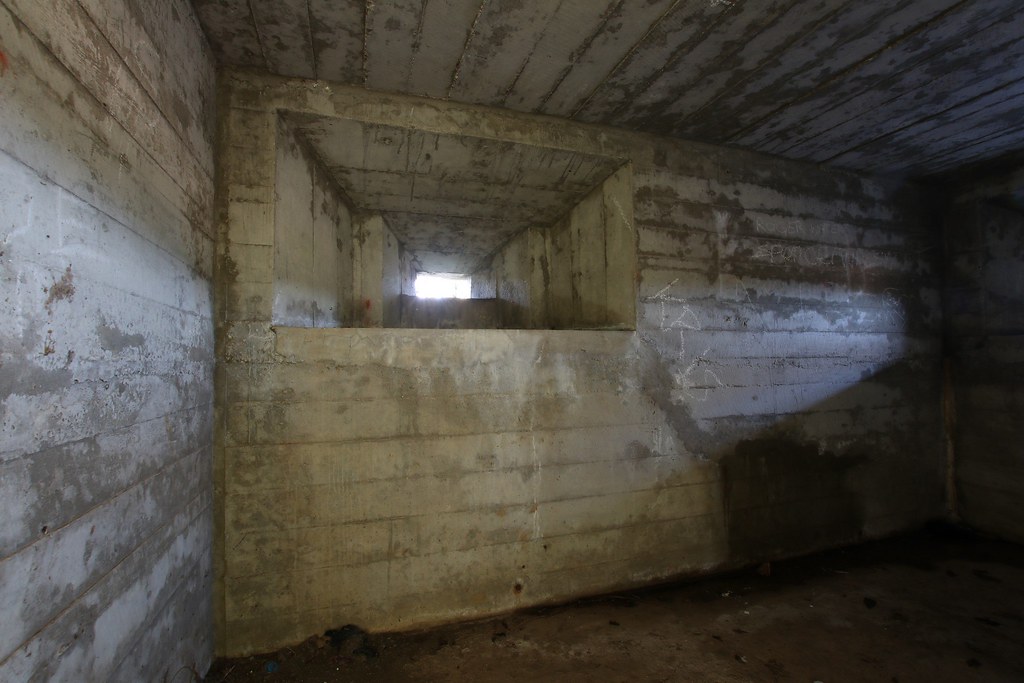 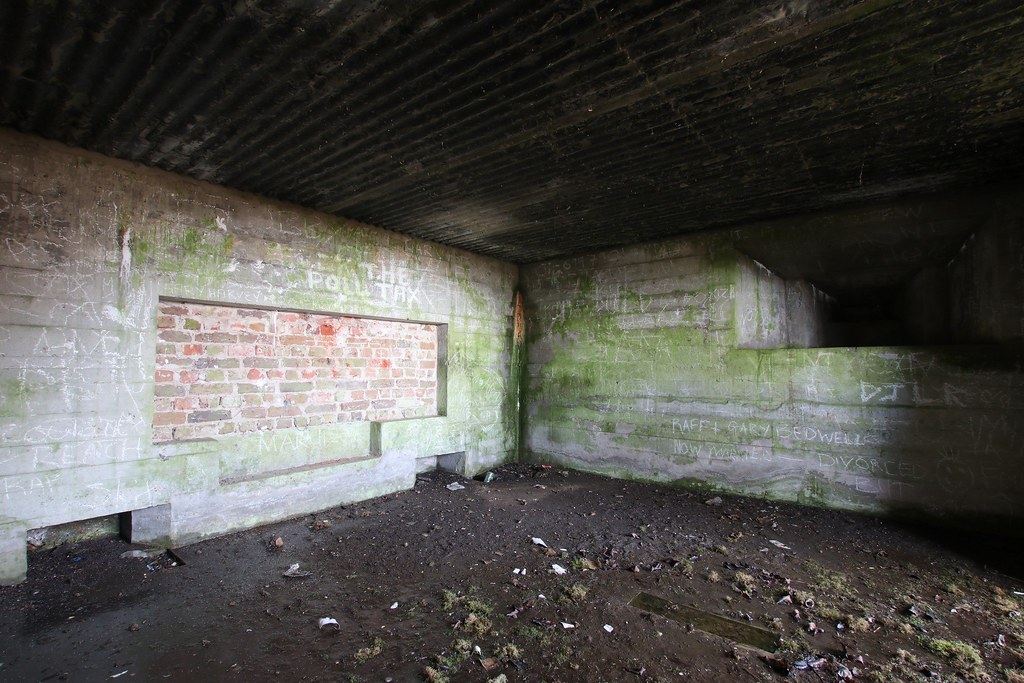 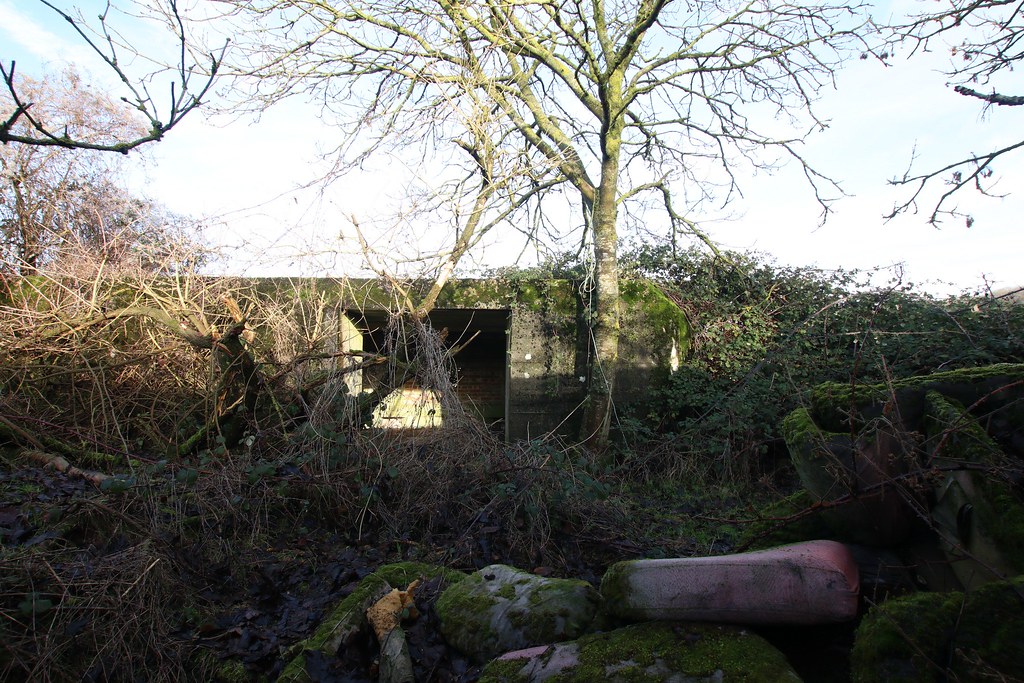 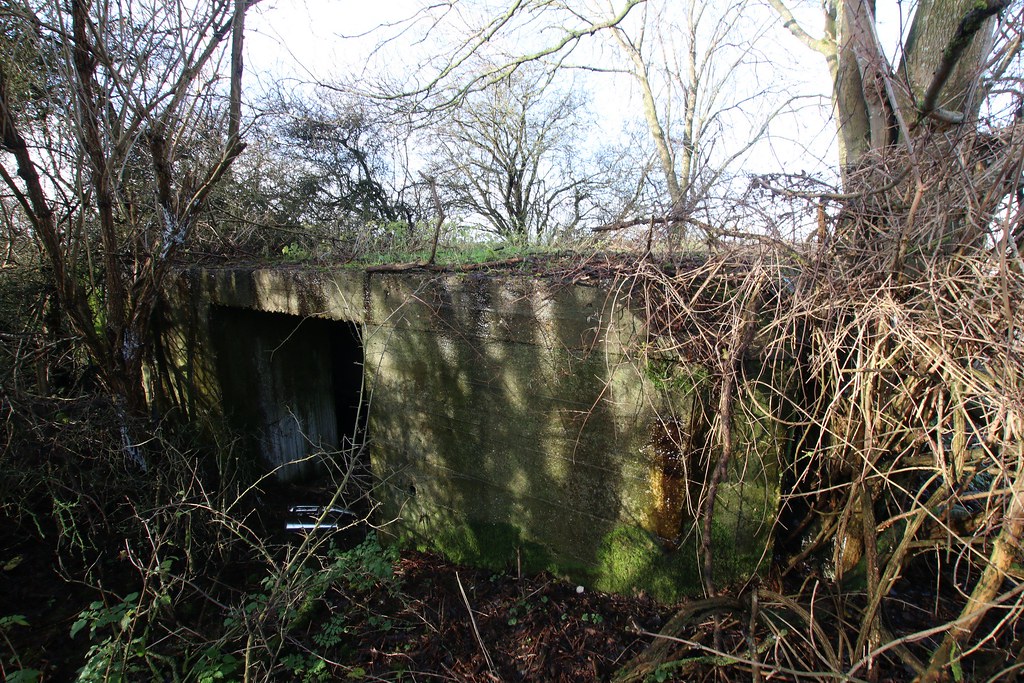 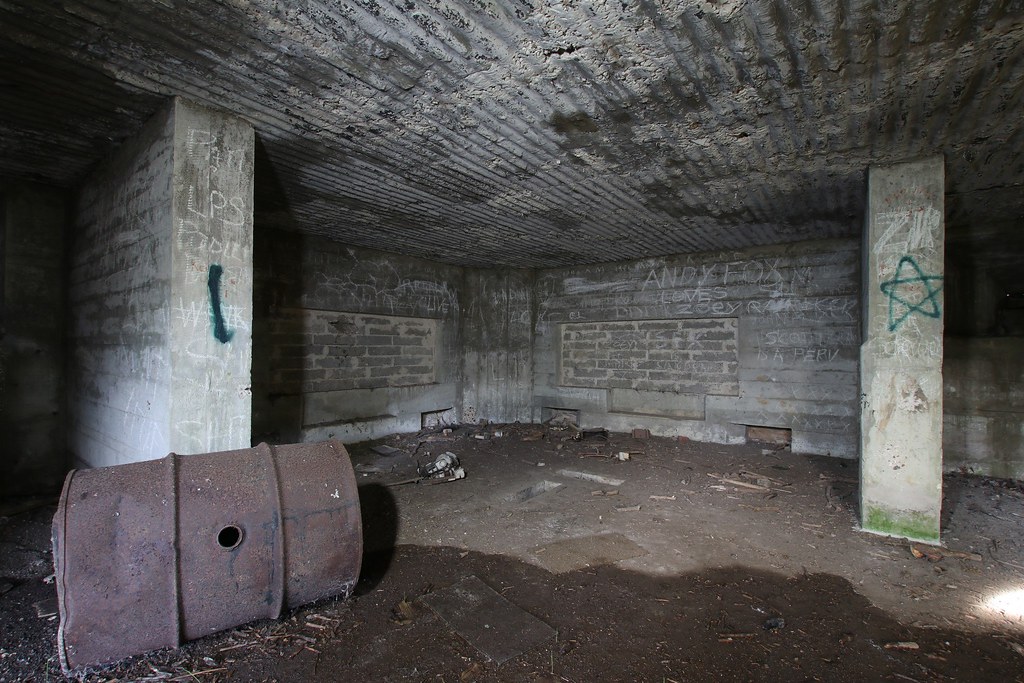 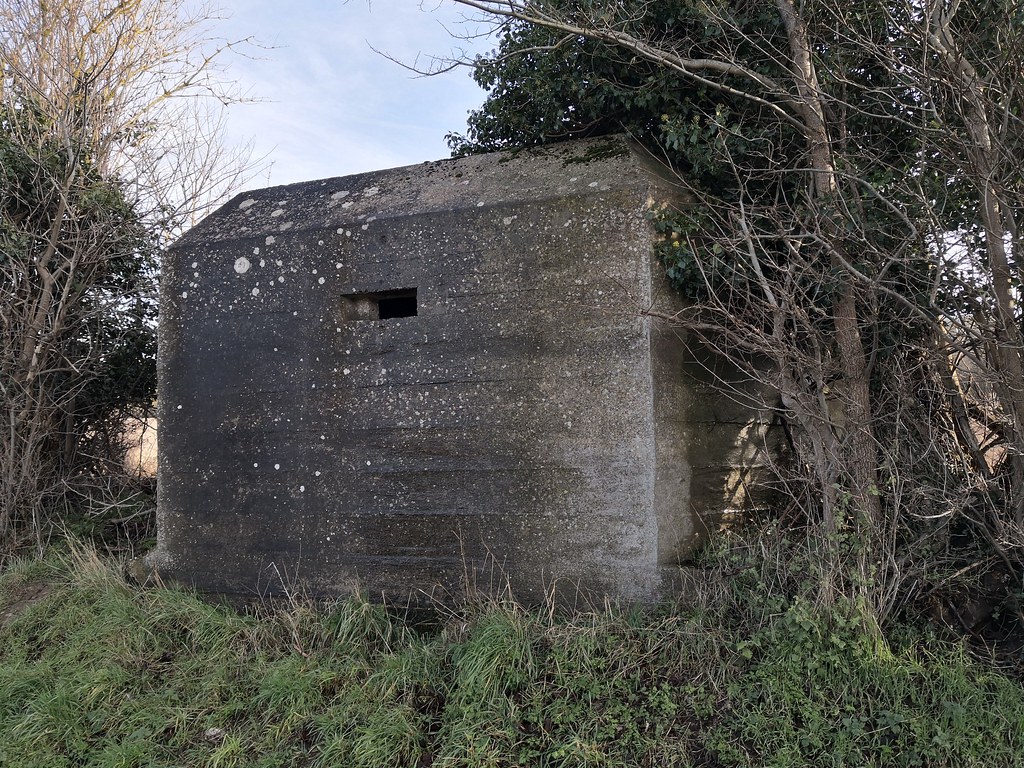 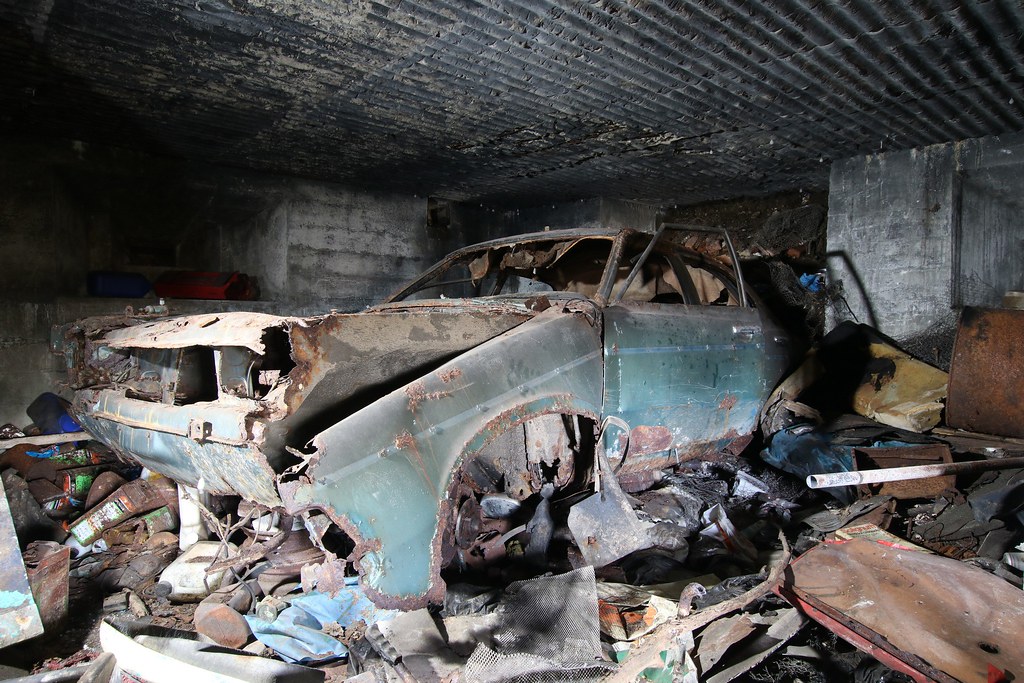 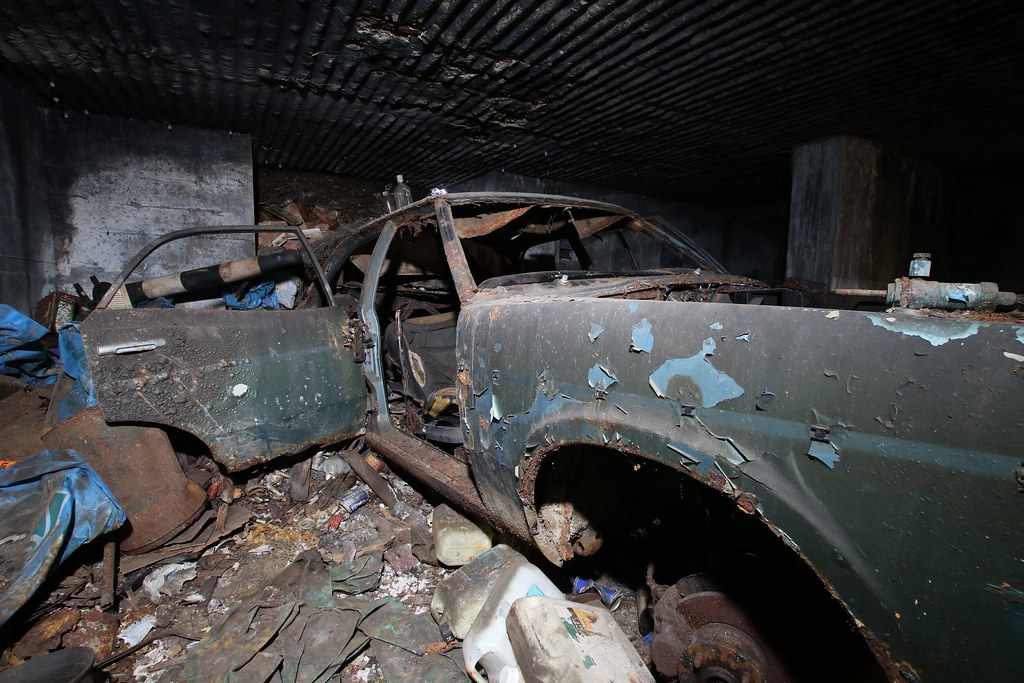 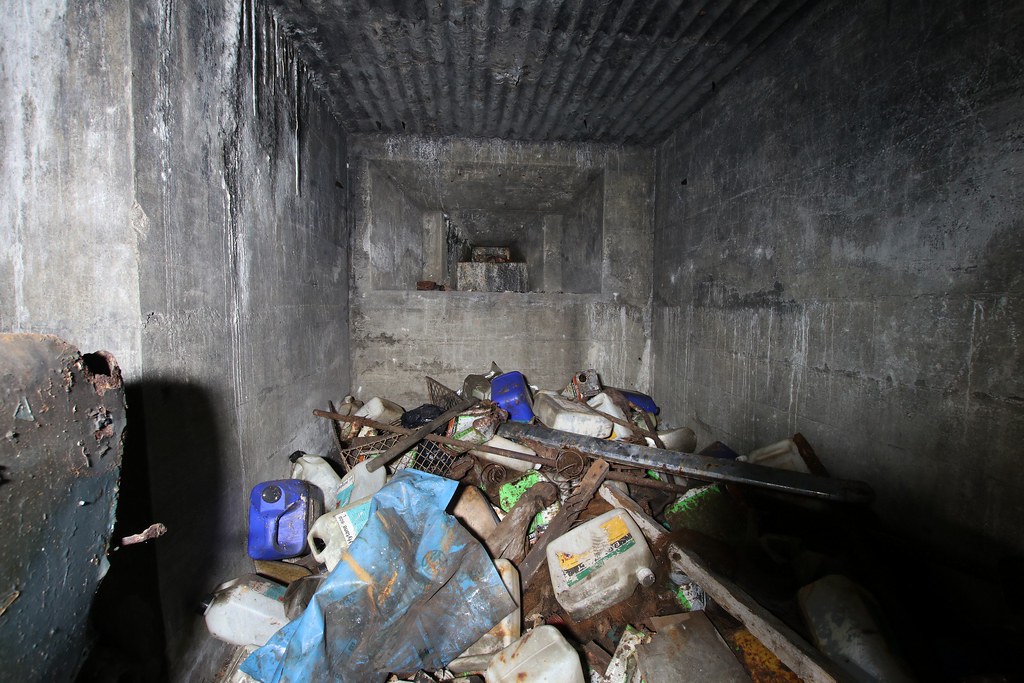 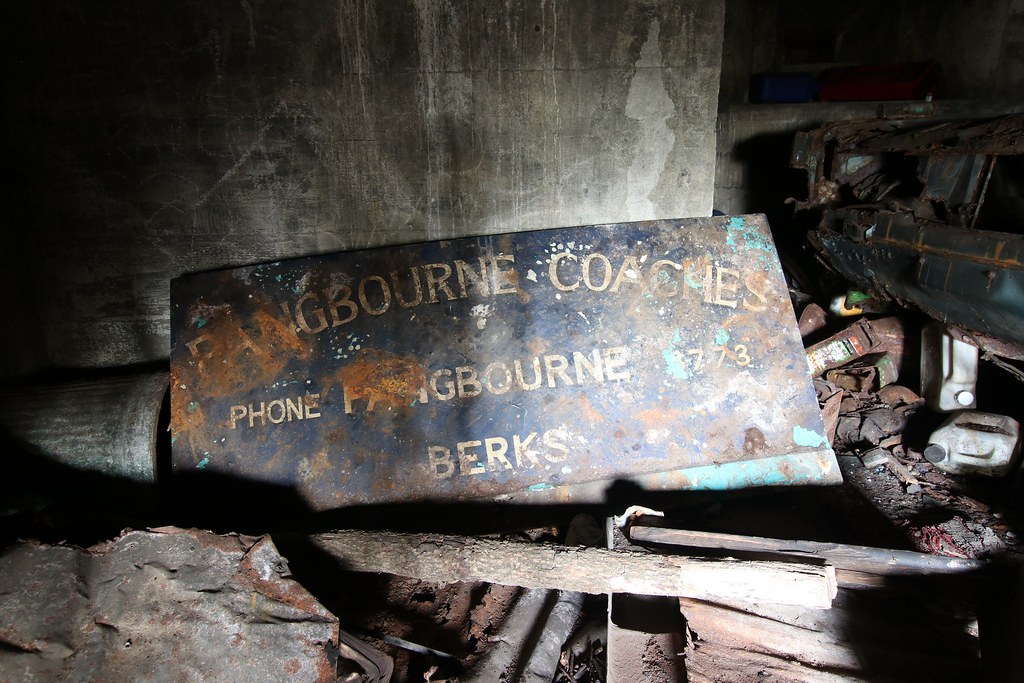 That's on the big side. Deffo a maxi-pillbox, that one...

Was just reading up on this myself!

Ah been to Sulham I see not quite reading but then you do come from the other side of the boarder
That is the star now you have to walk al the way to lechlade to compleate the Red Line. Where did that car come from, it was not in any of the ones I visited