The Isle of Mull Railway was a 10+1⁄4 in (260 mm) gauge line, 1+1⁄4 miles (2.0 km) long, which ran from the ferry terminal at Craignure to Torosay Castle, on the Isle of Mull in the Scottish Inner Hebrides. Originally it was known as the Mull and West Highland Railway (Mull and West Highland (Narrow Gauge) Railway Company Ltd). The line was marketed as Scotland's original island passenger railway. The line opened in 1983 and closed in October 2010. A limited service operated over the 2011 Easter holiday and during summer 2011. The company's lease expired in October 2011. The track was lifted in October 2012.

This report has been a long time coming. The explore was shortly after closure and the photos have lain forgotten for a long time. I get a lot of pleasure from reading the reports here and decided it was time to pay back, albeit modestly. I recall a second, later visit on an even wetter day (and there are many wet days on Mull) walking right to the terminus at Torosay, passing a maintenance siding and engine shed on the way. By then the rails had been uplifted and many of the sleepers had gone from either end of the line, leaving some in the less accessible centre section. Must look out those photos sometime...

More information on the railway here on Wikipedia. 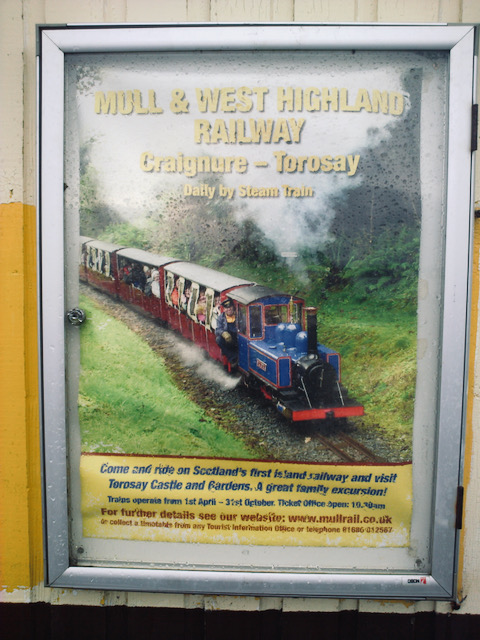 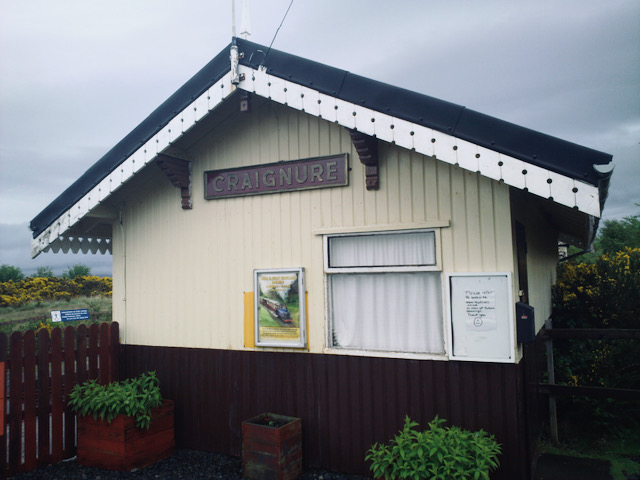 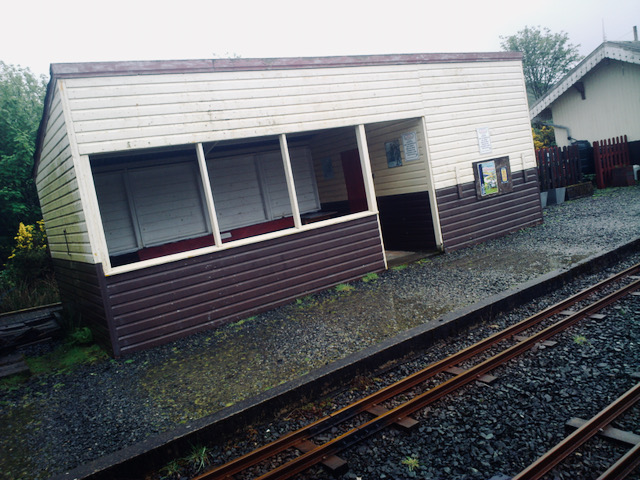 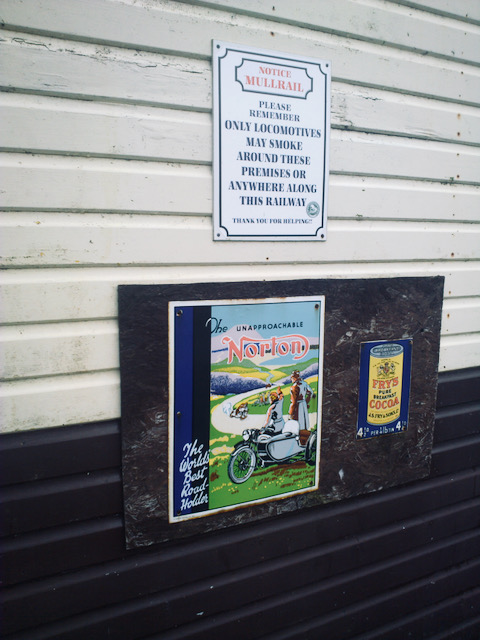 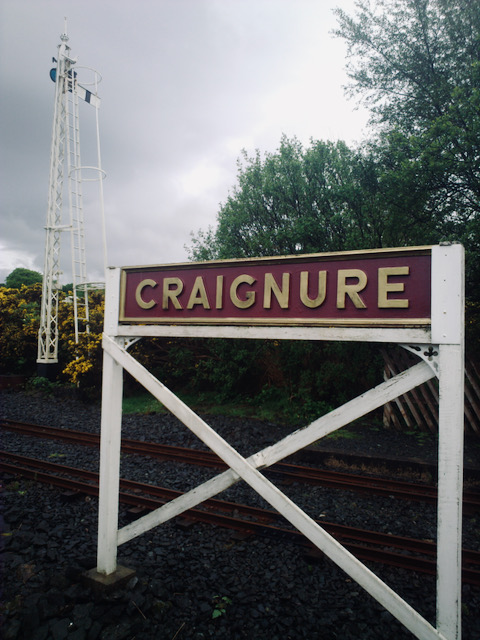 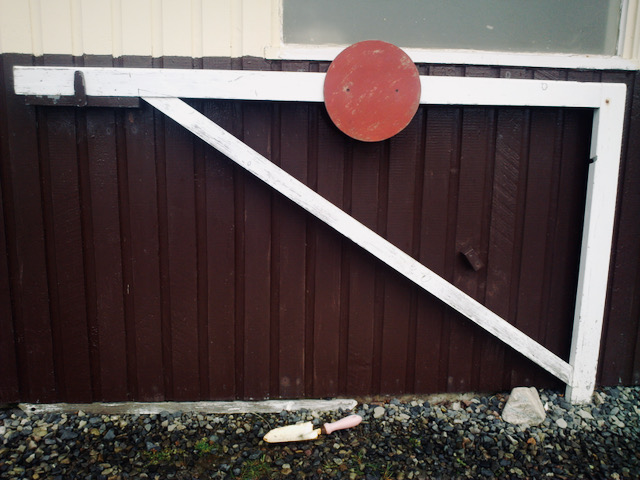 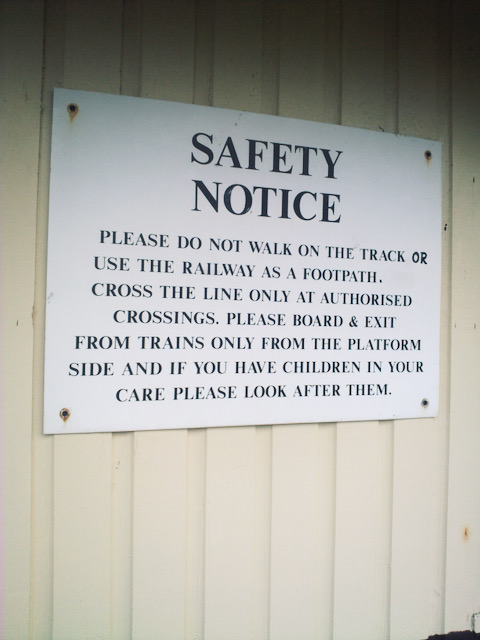 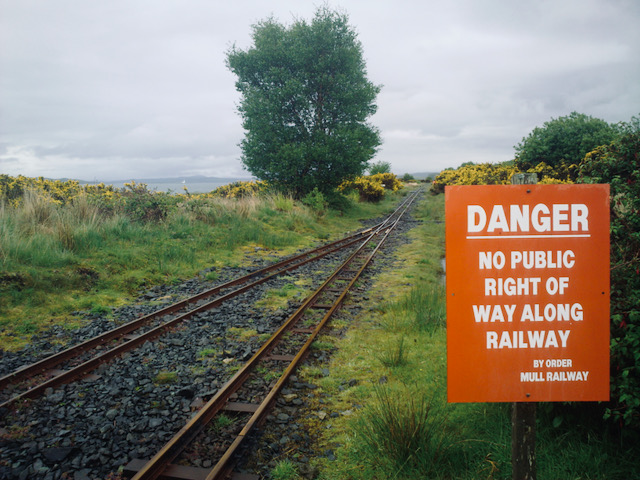 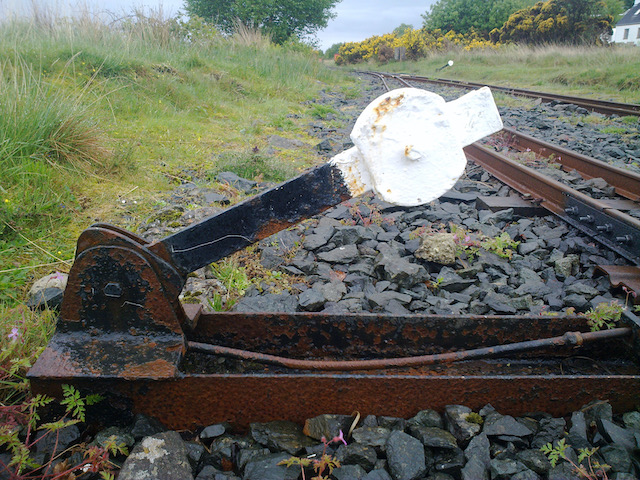 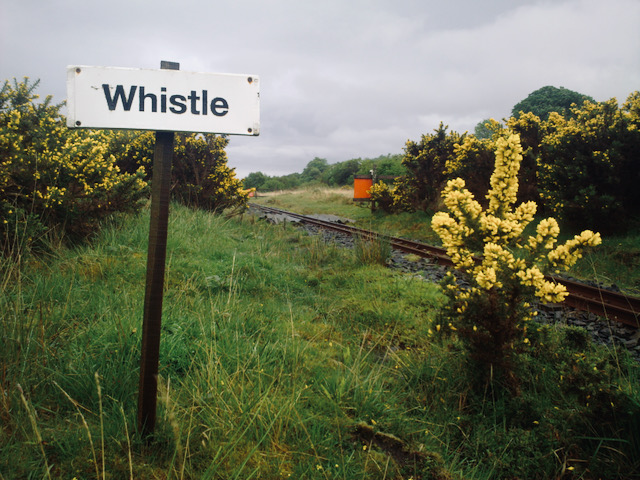 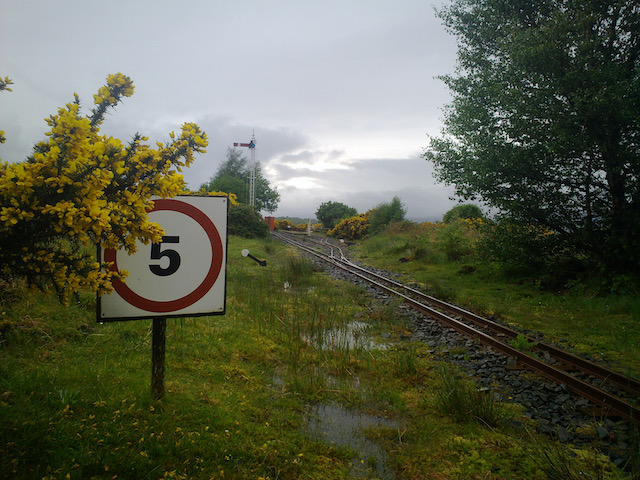 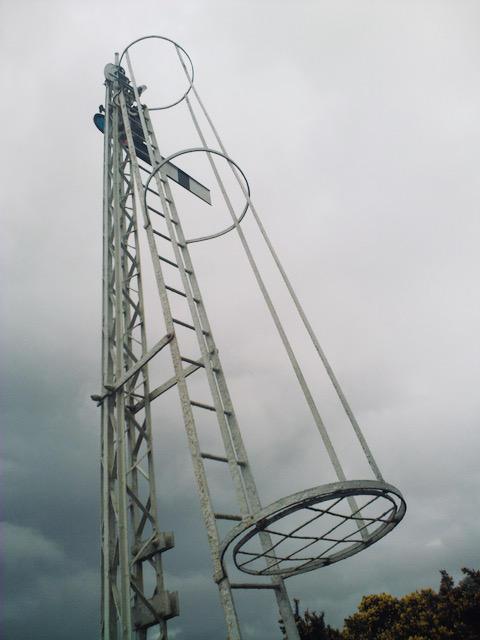 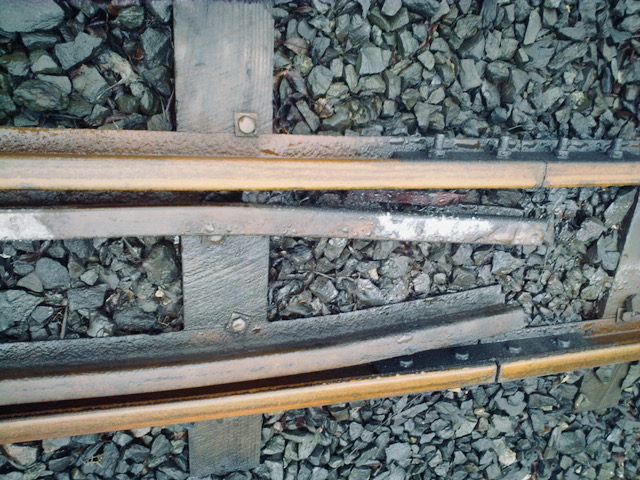 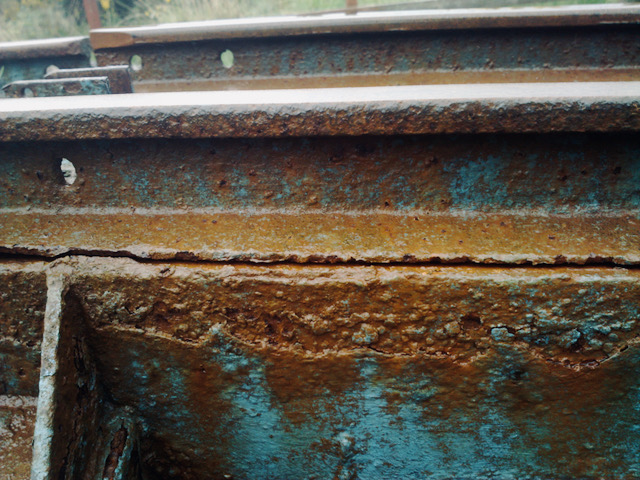 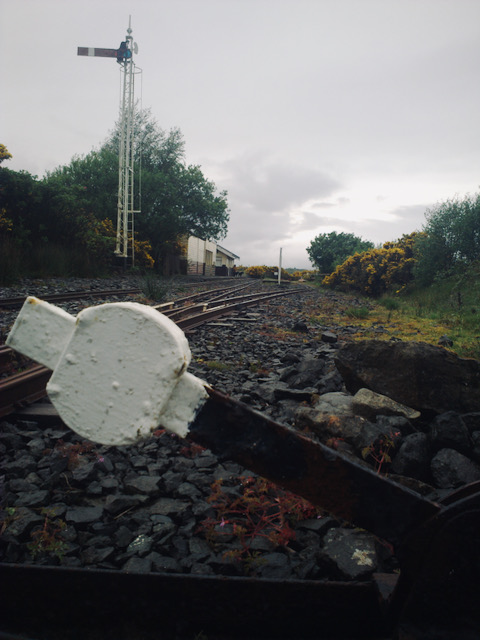 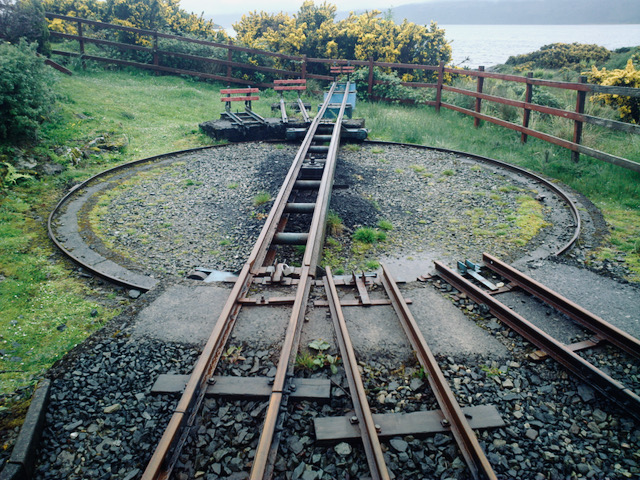 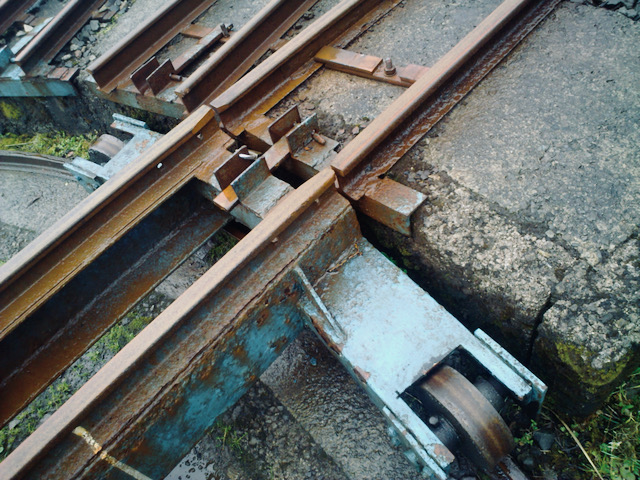 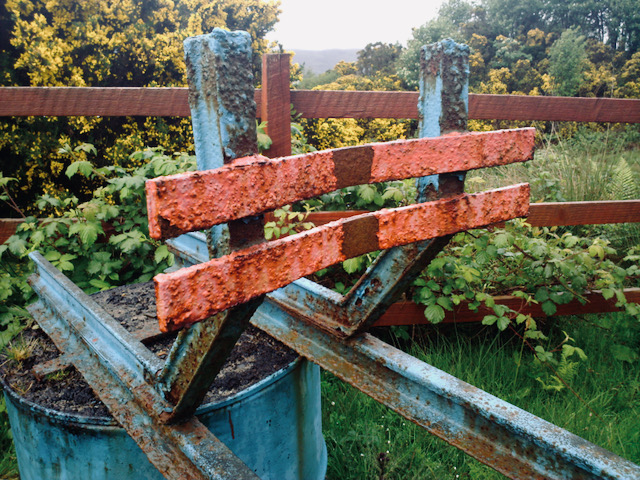 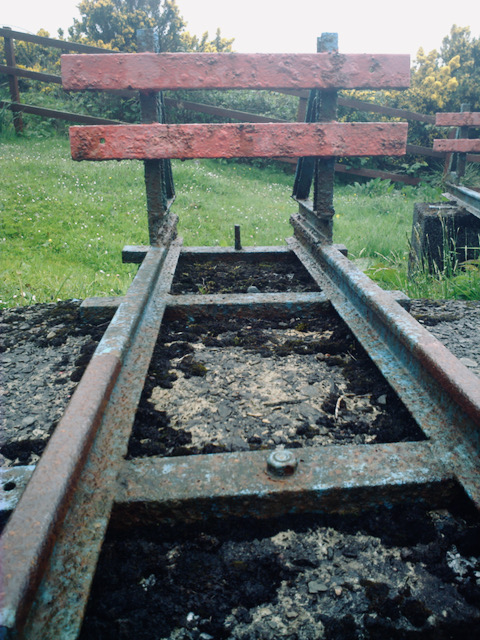 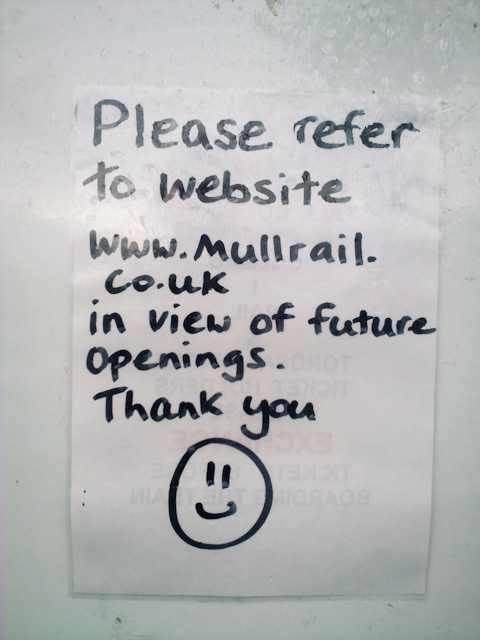 night crawler said:
That was a long time coming considering it shut in 2012 especally if the track is no longer there
Click to expand...

A shame to have seen its closure. Wikipedia records: "Up to 2010, the line had carried over 25,000 passengers per annum". There seems to have been less than good relations between the owner of the railway and that of Torosay Castle, the destination for those tourist passengers.