I've just been looking through some of my film shots of cowes crane and thought i'd stick some online. 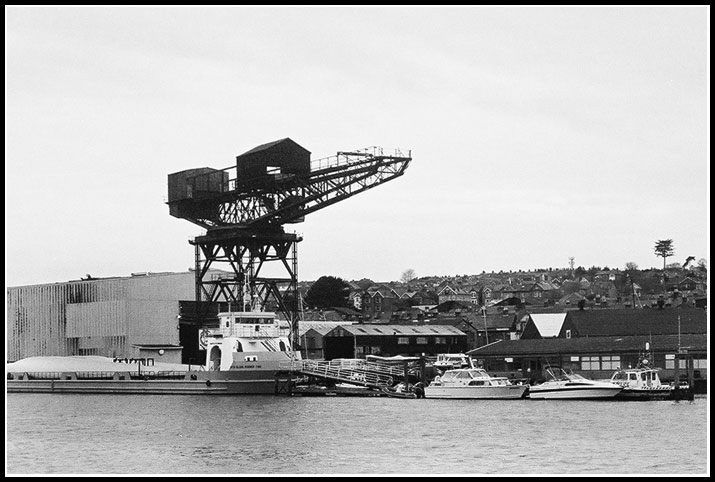 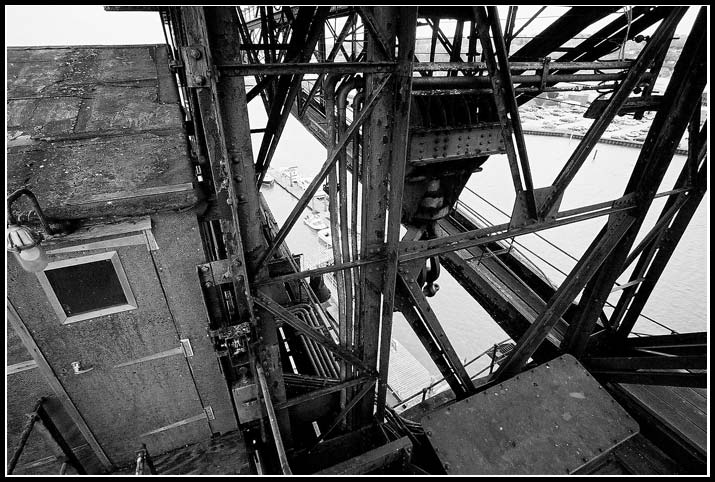 View along the boom. 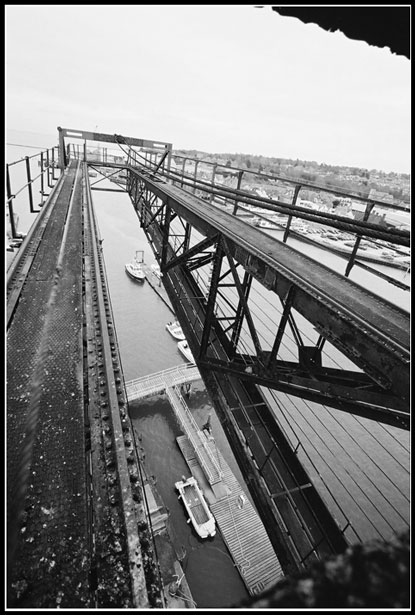 WoTs on the rotten planking on the lower level. 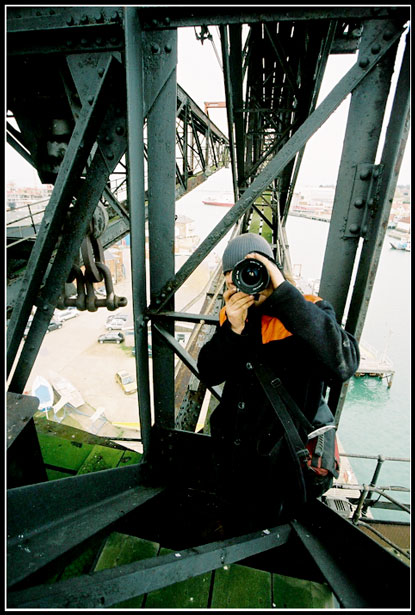 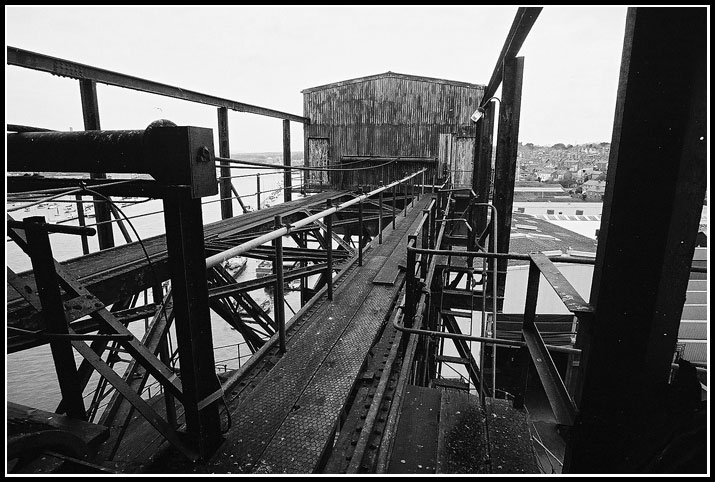 ​
The condition isnt too good, Apparently the operations license ran out last year - supposedly this has now been replaced by an exclusion zone twice the radius of the boom. Which i suppose makes sense as bits keep dropping off....

On our way back down we were quizzed by A geordie shipbuilder who was working opposite and wanted to know if we were doing a survey. The simplist thing seemed to be to agree, He seemed happy enough with that (despite a lack of PPE!) He then went on a rant about how he wanted to gas axe it to bits....!

Fortunately I dont think random geordie demolions co has the final say, But its future isnt very clear. Many local people want it kept, But the area is Industrial and It is difficult to imagine it being kept purely for aethetics.

This looks amazing!! I love stuff like this! Top work guys.

That thing is great! Shame its on the Isle of Wight