Hundreds of thousands of Soviet soldiers were stationed until reunification in the GDR - and lived in a parallel world, shielded from the population. One of their biggest and secret bases was Jüterbog near Berlin. 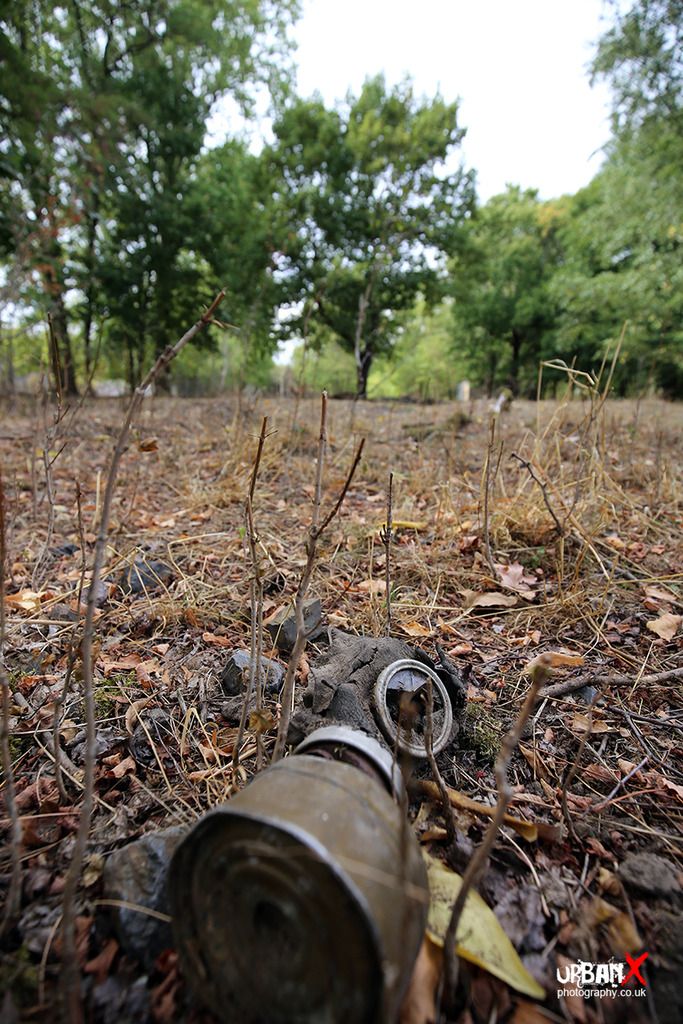 Anyone who knows me will know I love the feel of an abandoned town or a city. So 24 years after the final troops departed I took a mooch around. 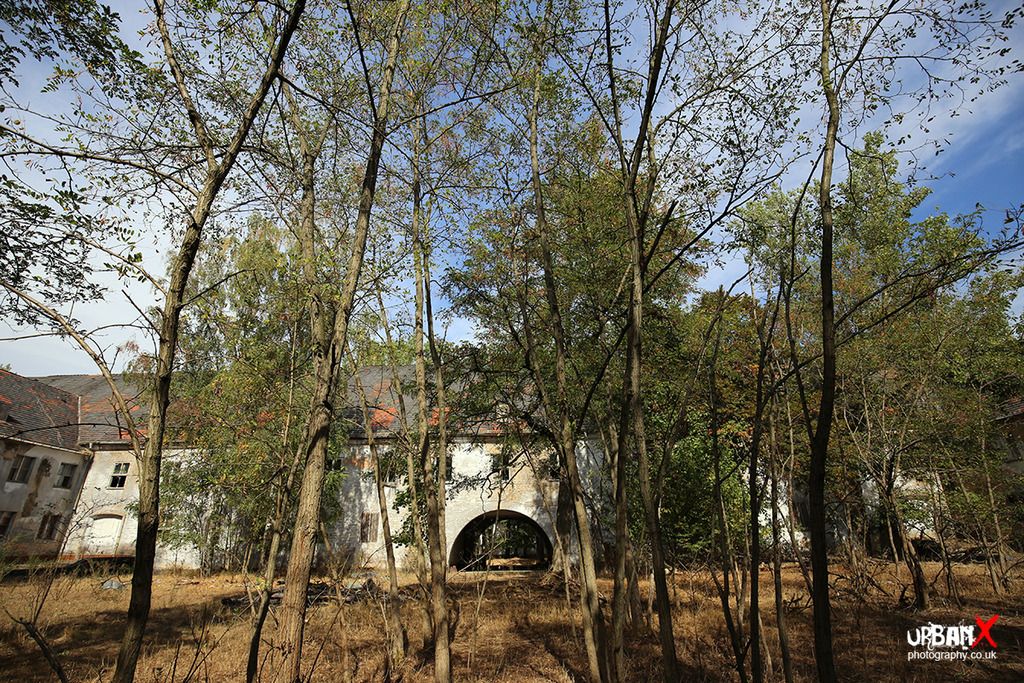 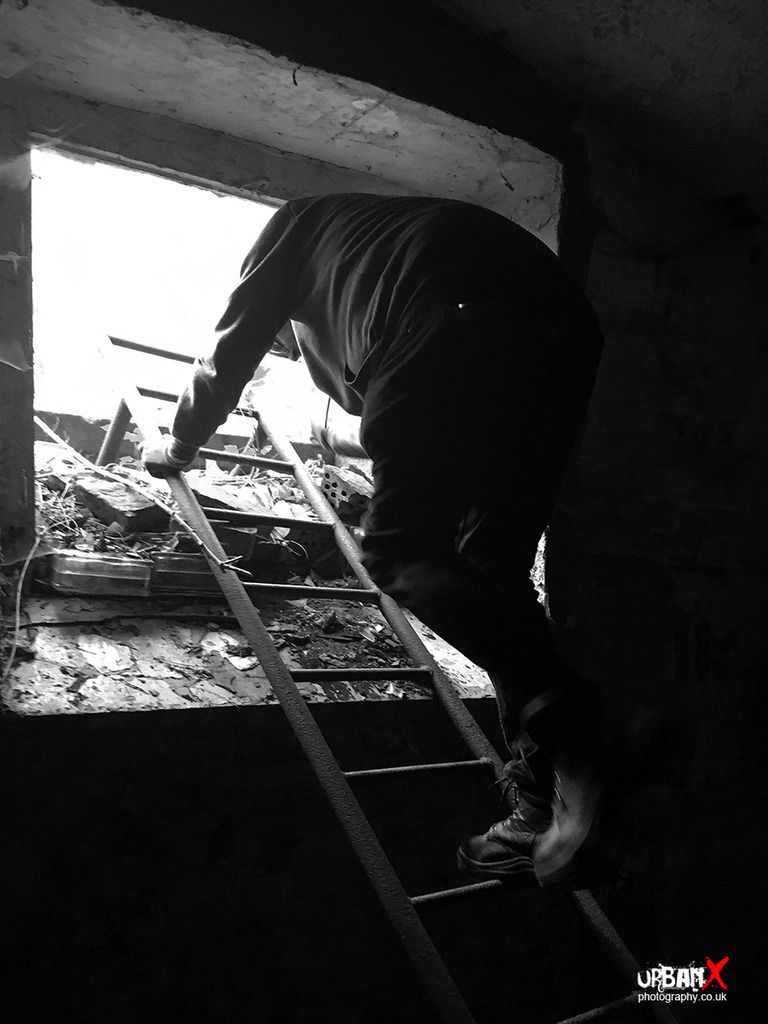 A little history as we go along: 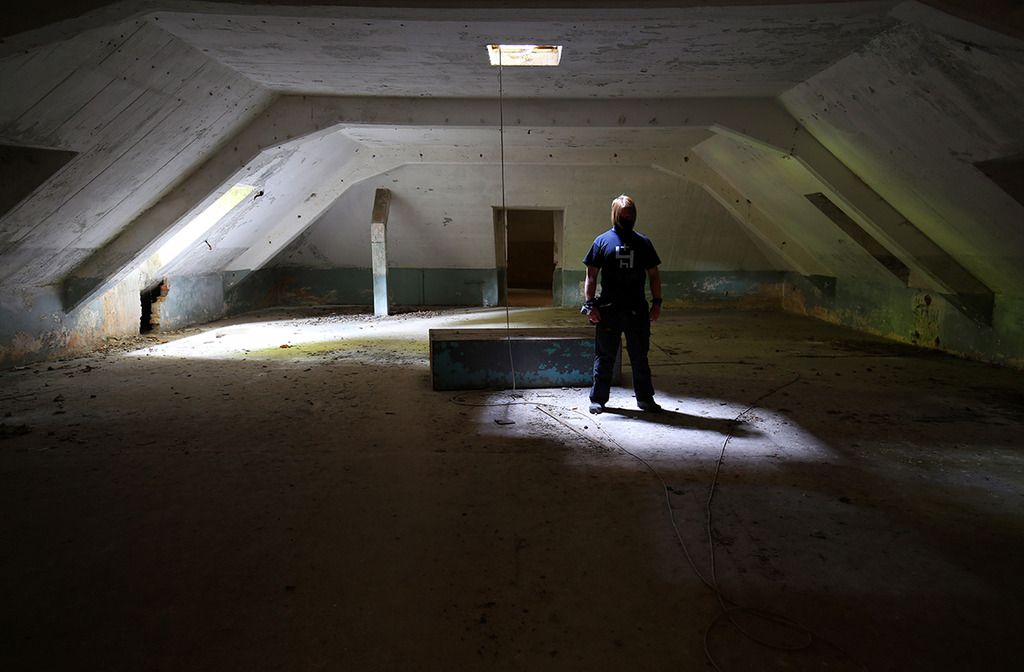 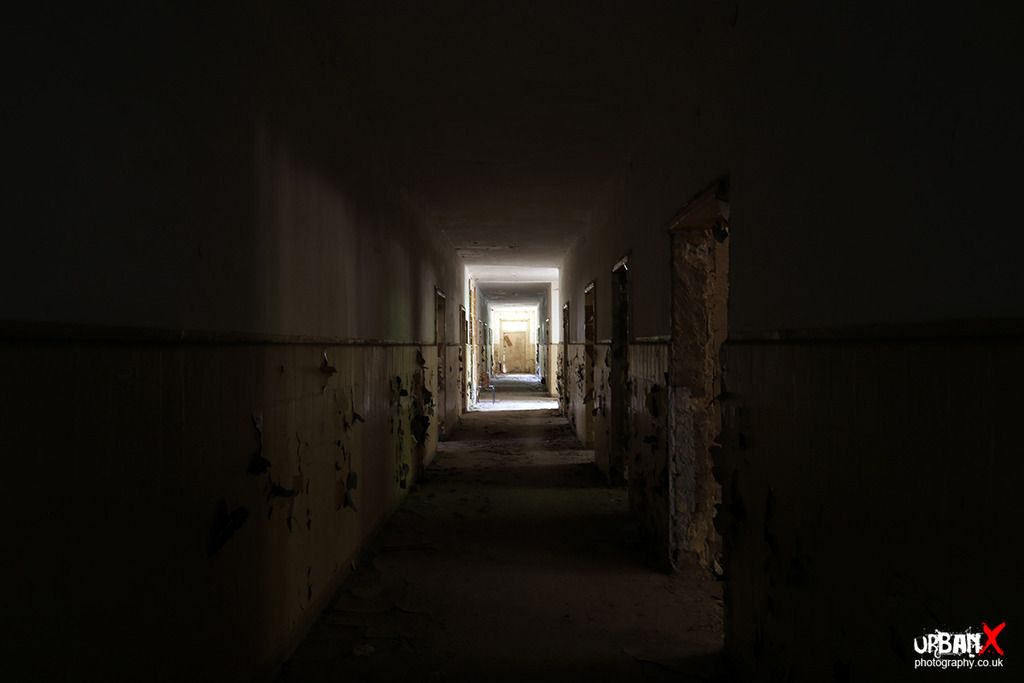 A few years after the end of the war, the Soviets moved in. Instead of demo’ing the barracks they arranged repairs - and Jüterbog became one of the most important military bases of the USSR in Germany. 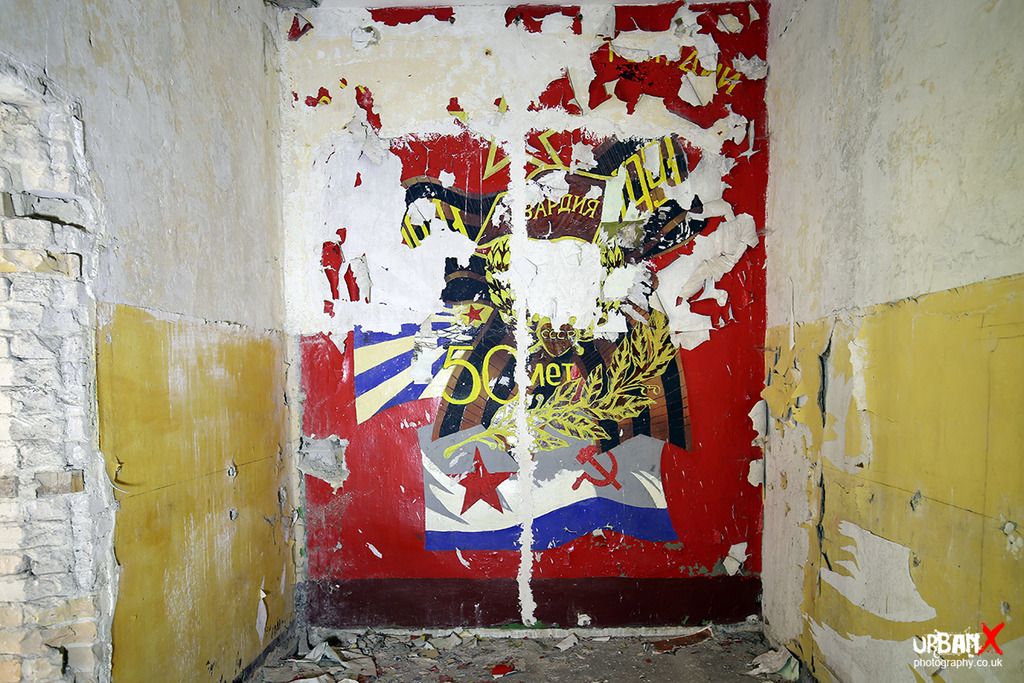 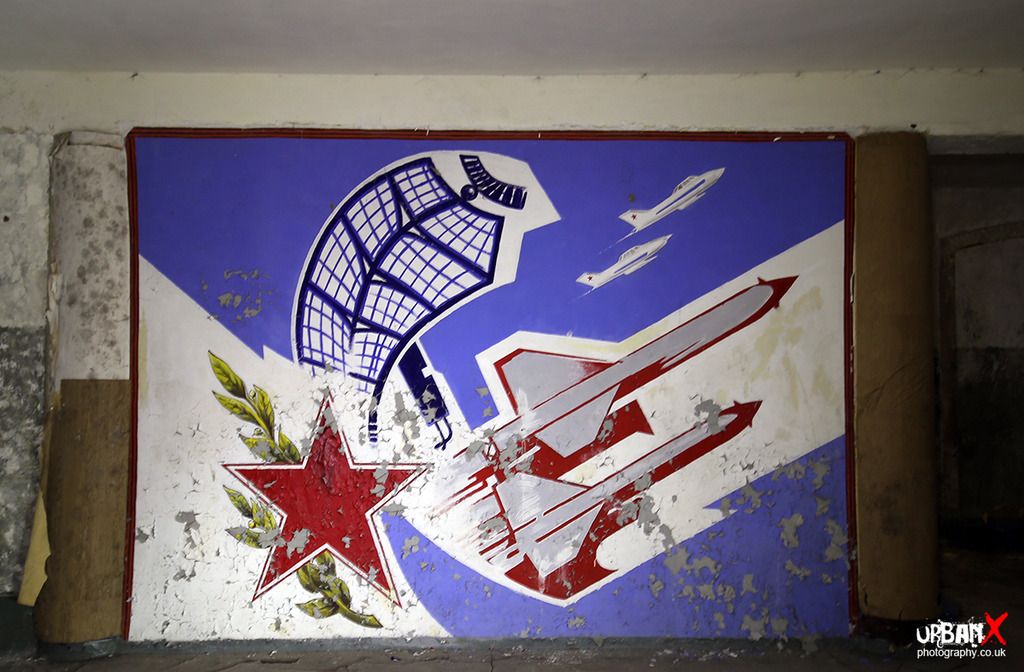 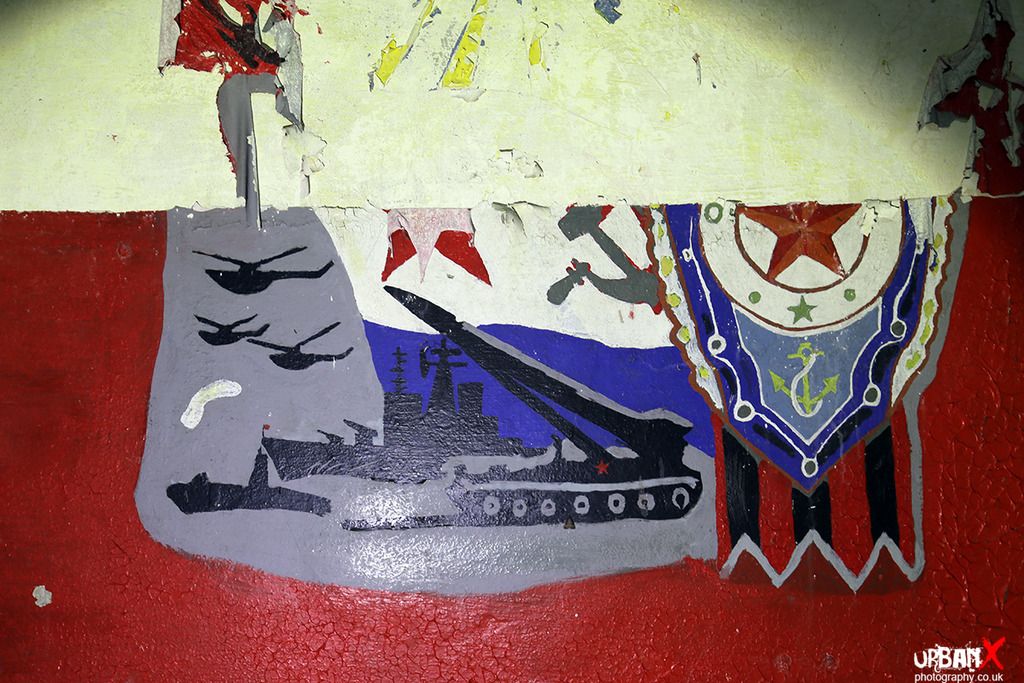 The number of Red Army soldiers clearly outstripped that of the natives: their strength was estimated at around 40,000 - with about 15,000 inhabitants. The massive imbalance in everyday life was not without consequences. 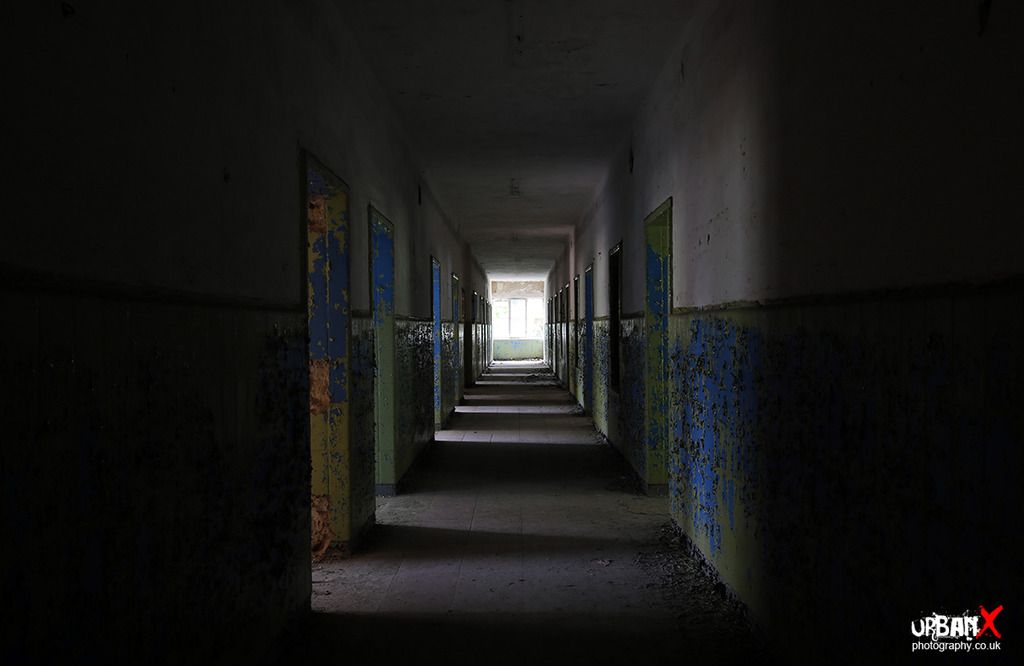 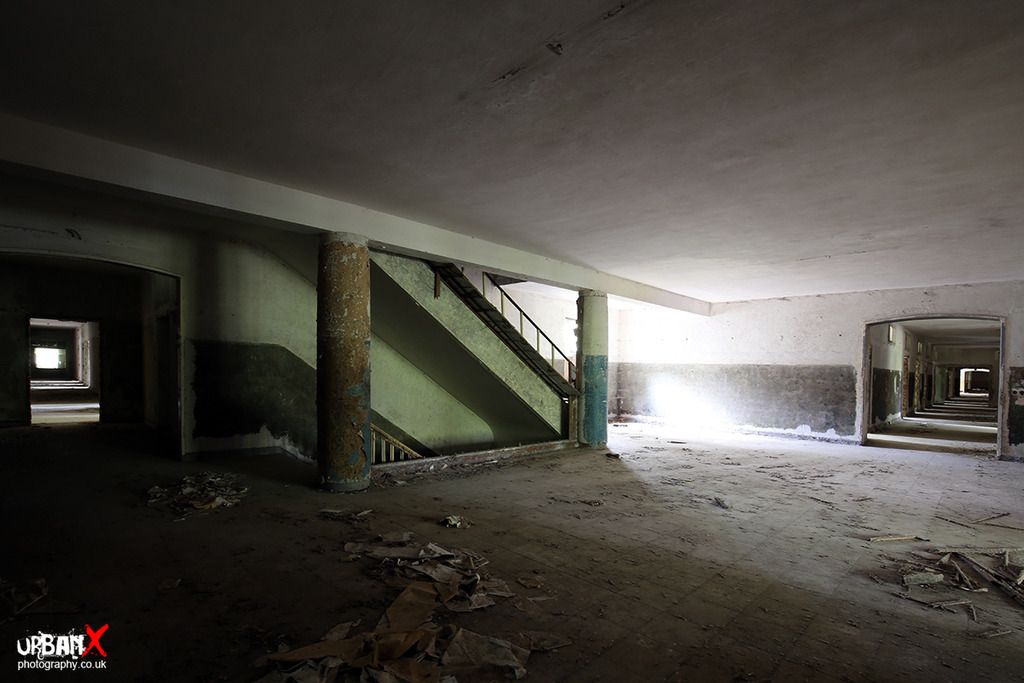 Initially, the relationship was good: the Soviets were the "liberators of Hitler's fascism" and were called "friends". There were even sports competitions between locals and troops. 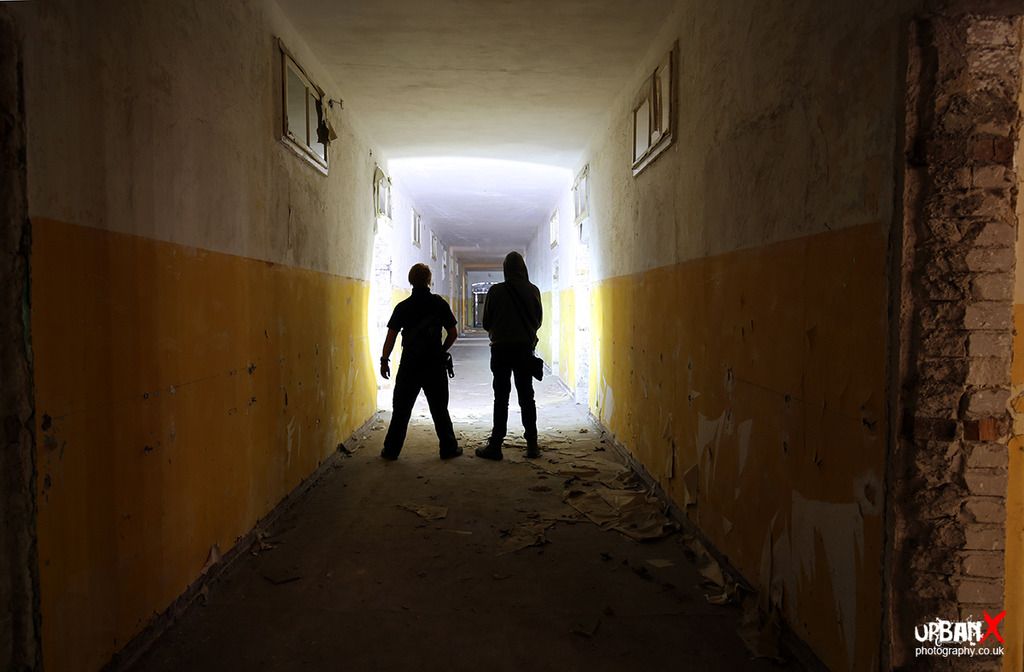 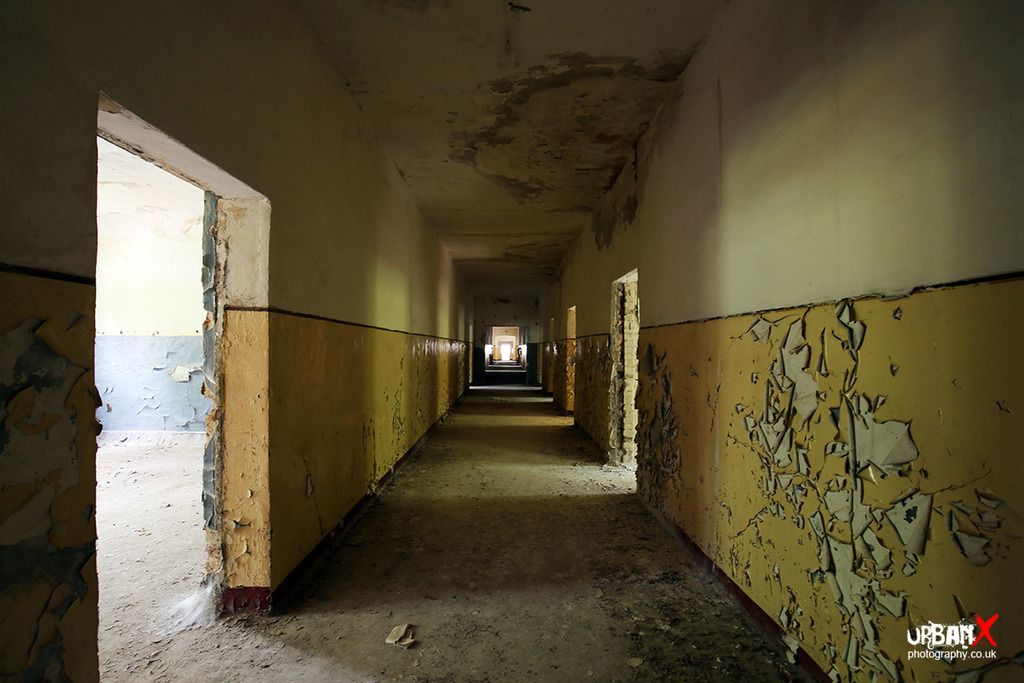 But the involuntary neighbours soon turned into the Gallaghers from Shameless. Fast forward to 1988, I’m celebrating my 6th birthday, and Kylie is celebrating the success of the Locomotion. Speaking of Locomotions, a busy train track sat between the soviet training area and the town. A young soldier at the wheel of a T64 main battle tank is heading straight for the railroad tracks, the crossing barriers are down... 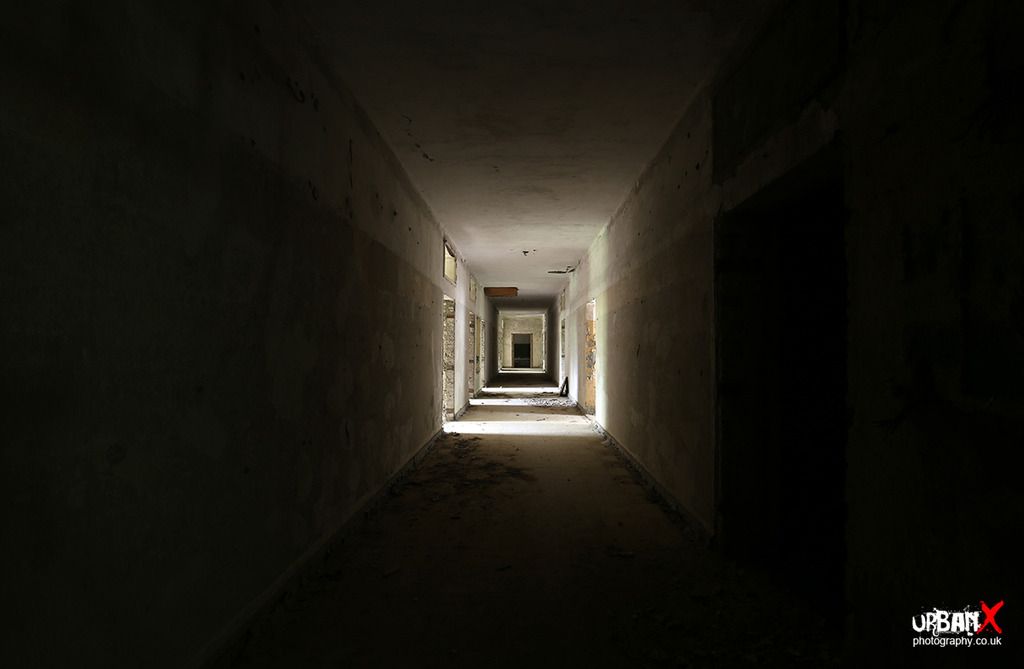 There is a mural to all of the Red Army soldiers who have died still in the town. It’s a protected landmark so can’t be demolished, although the locals have defaced it quite a bit. 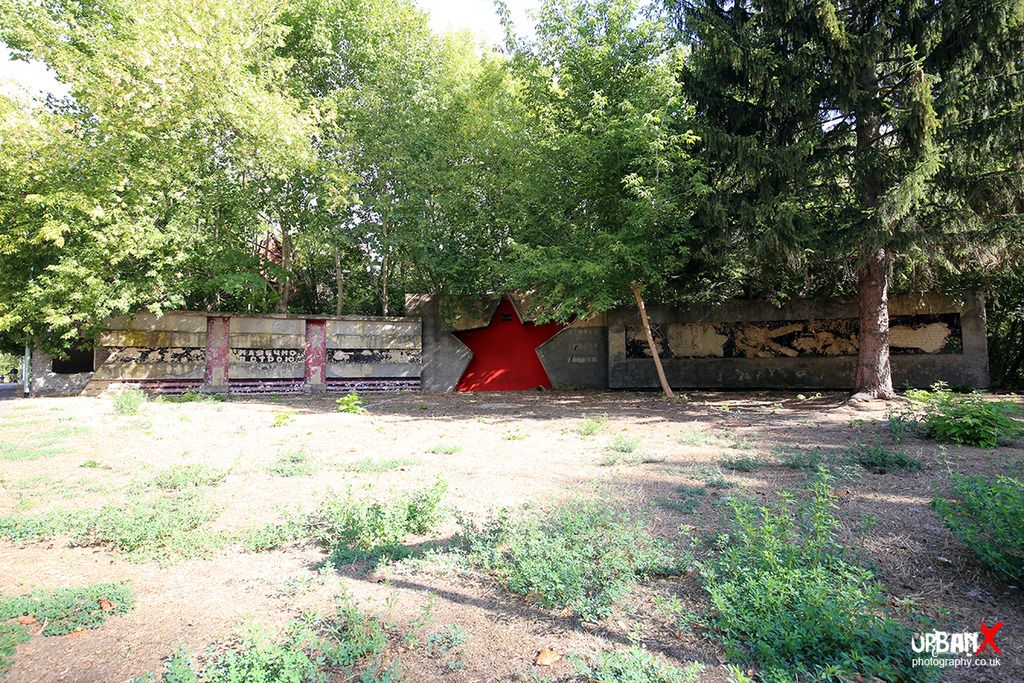 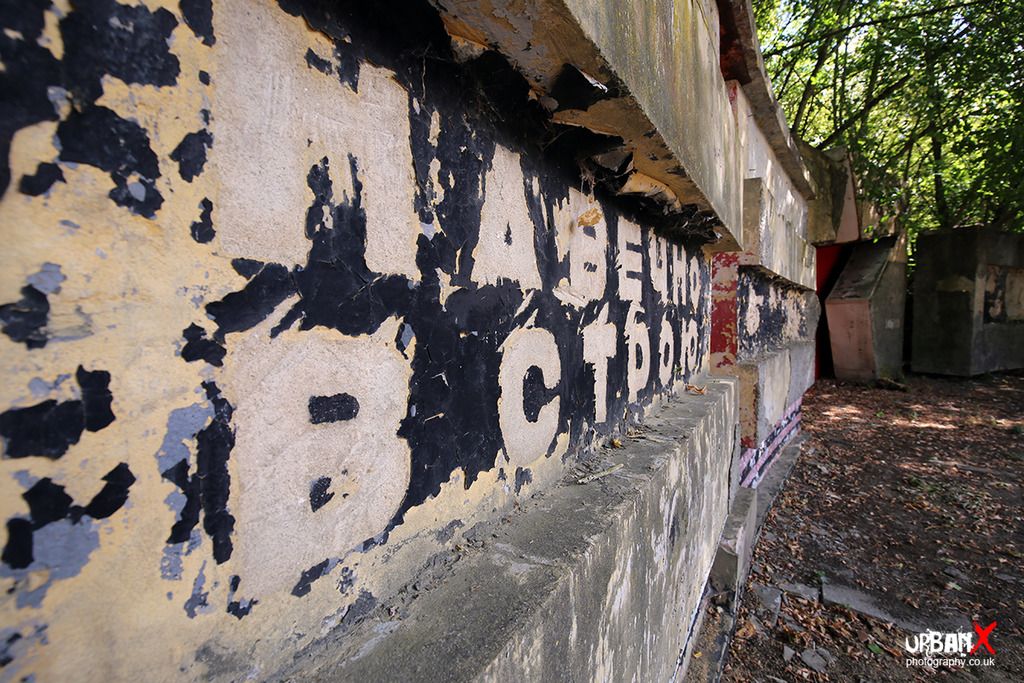 We’ve all been there on our morning commute, wondering whether to jump the lights, to be fair if I was 18 and had a T64 I’d prob go for it, the train was a while away after all. Then, whilst crossing the tank gets stuck in the track bed.There was nothing the driver of the D716 from Leipzig to Stralsund could do. At 17:47 on January 19 1988, the D-train mets a 40 tonne colossus of steel at full chat. Surprisingly only six lives were lost (the two soldiers and four passengers) 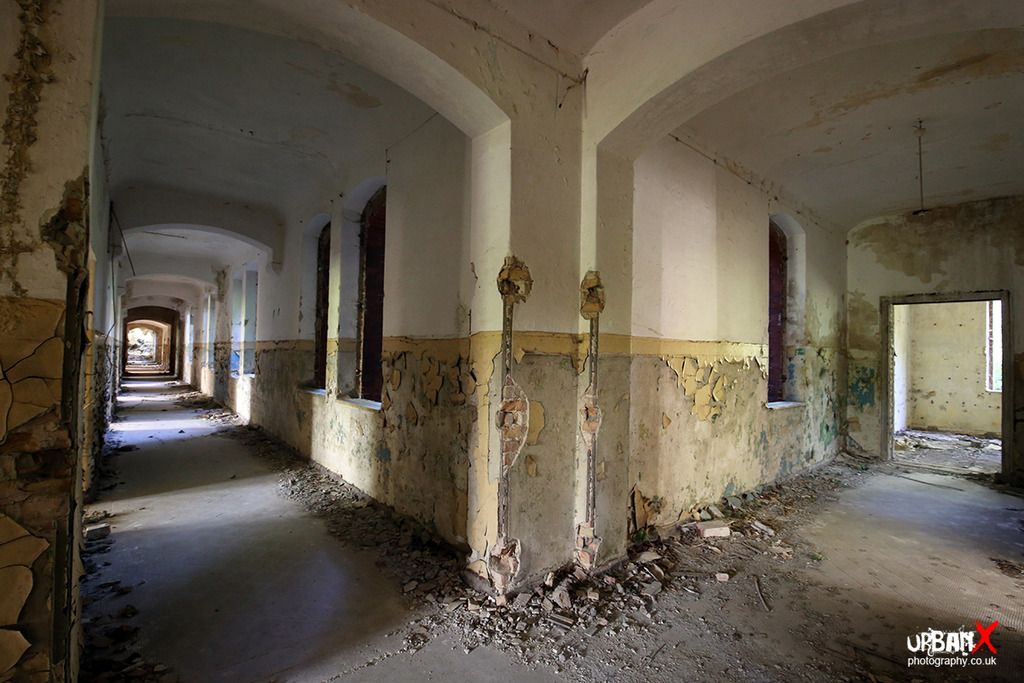 The accident at the beginning of 1988 was just one of many dramatic encounters between the East German civilian population and members of the Soviet armed forces in the 40 years they were neighbours. 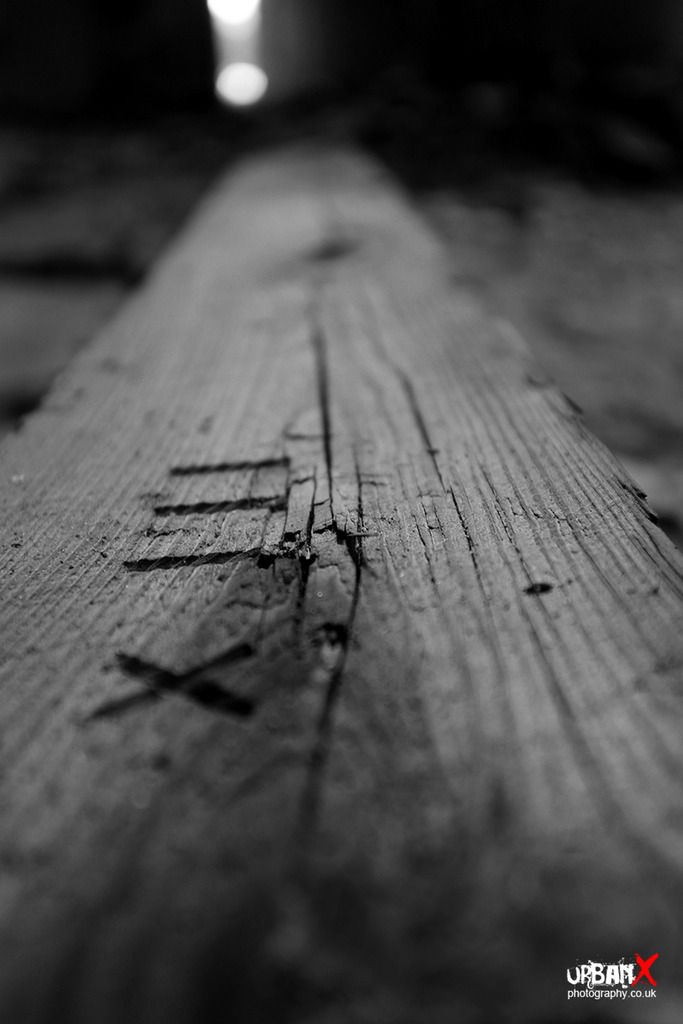 A fertilizer driver reported how he was the target of mock attacks by a Soviet attack helicopter in a field: To be fair he did join in and I’ve found a quote that translates as "I was able to manoeuvre better with an empty vehicle, so I hit more or less sharp hooks at 50 to 60 km / h on the field, and it was clear to see how the Mi-24 corrected its approach in my direction" Lad. 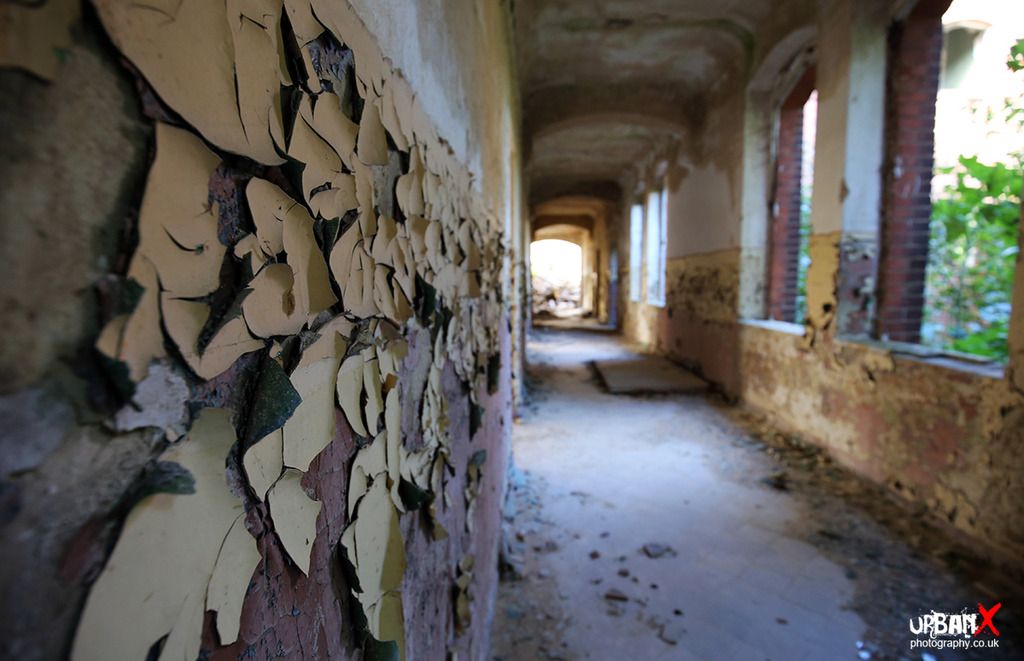 The tractor target practice didn’t really pay off though, again and again it happened that the armed forces missed their target. In September 1972 the cowshed of the LPG animal production facility was hit by a stray grenade and two cows were killed. 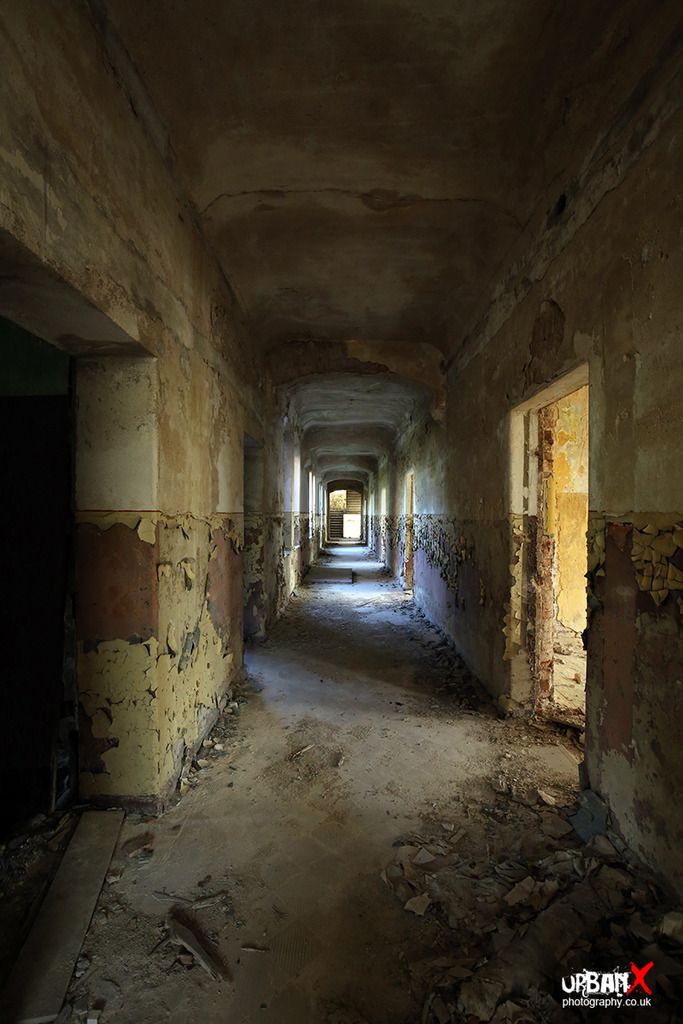 In Autumn 1990 it was announced the Soviets would be moving house. After almost 130 years, the small Brandenburg town would for the first time be free of military. Between 1990 & 1994, 573,680 military personnel and their families moved back to the motherland. More importantly (to urbexers anyway) about 36,000 buildings were left abandoned. 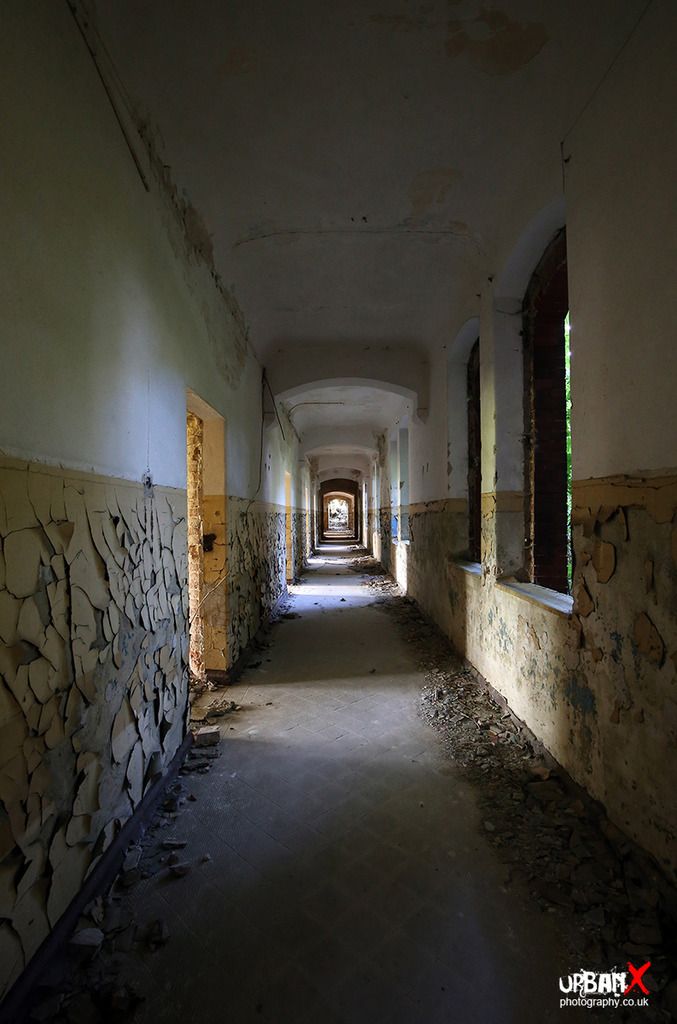 The abandoned buildings included the Jüterbog garrison, one of 60 special military restricted areas. Not even the county's leading SED officials knew until 1989 what lay in their forests. With the departure of the last soldiers from Jüterbog in Easter 1994, the legacies became visible. The armed forces handed over 20,000 hectares of land, full of environmental toxins. Because of the incalculable dangers, the area has become a secure exclusion zone…. 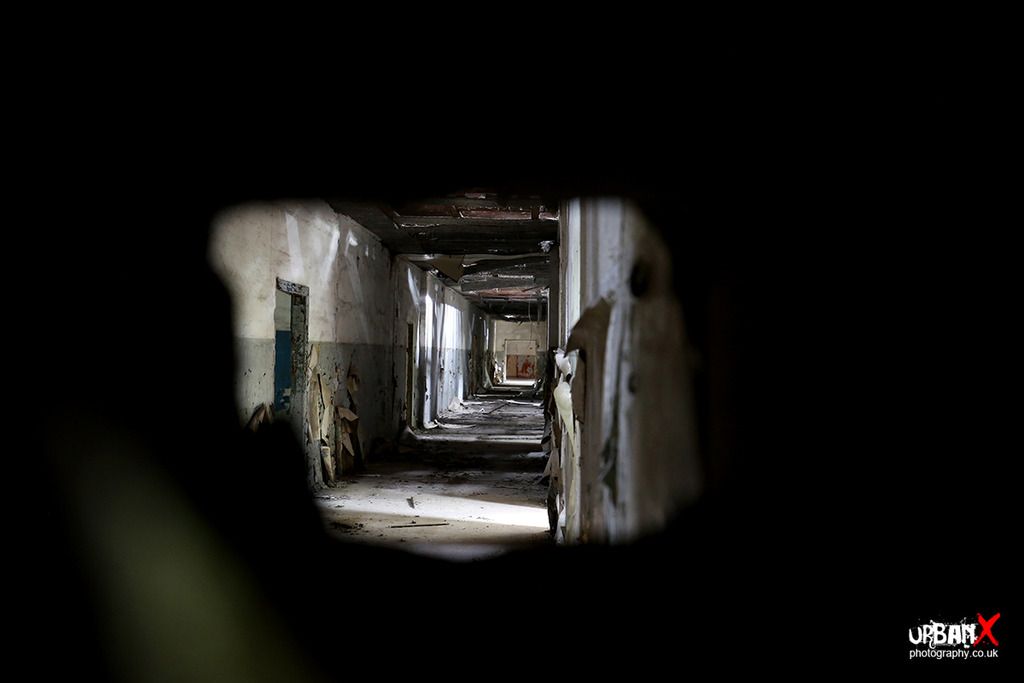 That's cool, thanks for the update. When we were in Germany last year we gave Jüterbog a miss as we'd heard that site clearance was underway, but I'm guessing our contact meant clearing vegetation rather than buildings. Liking the murals.

wolfism said:
That's cool, thanks for the update. When we were in Germany last year we gave Jüterbog a miss as we'd heard that site clearance was underway, but I'm guessing our contact meant clearing vegetation rather than buildings. Liking the murals.
Click to expand...

Cheers. We didn't see or hear a soul while we were there! It was summer when we wen't and the forest was dense, would have appreciated someone clearing it for our arrival