Back in November; Myself and 5 others including @Dragon_Urbex, stayed the night at St Martins Hospital in Canterbury, with food, drinks and air beds on a ward. It was extremely cold; even in a sleeping bag, and my airbed sprung a leak, which I managed to fix with some gaffer tape which was stuck on a wall in said ward!

We woke up in the morning and made it out undetected, with our many bags of sleeping gear, cooking gear, kettles and tea and coffee making facilities!

After a coffee at Dragon’s house, we made the drive to the cranes at a long demolished Kingsnorth Power Station.

It was a long walk across a muddy, bumpy field in incredibly cold wind; but the conditions were nice, and the cranes looked spectacular in the Autumn/Early Winter Afternoon.

The Kingsnorth Coal Loading Jetty in located on the River Medway. Officially it is named “Oakham Ness Jetty”,and was built in 1964, as part of the construction for The Kingsnorth Power station, which began operating 9 years later in 1973.

The jetty itself was built 1.2 miles out into the estuary, which meant it that it was able to be used at any time, making it ideal for all tidal landings in all situations. The jetty brought the coal in along its conveyors, which would've been unloaded from the vast number of cargo ships carrying the vital fuel for the power station on the land.

Once Kingsnorth began to use oil as a secondary fuel source, coal was no longer seen as an absolute necessity for keeping the power station running.

This soon led to a large decrease in activity on the jetty, and this level of inactivity, came an opportunity for the nearby "Berry Wiggens Oil Refinery" to use the jetty to import large quantities of oil.

Over the years, the jetty changed a fair bit, and was used during the famous Kingsnorth Six episode in 2007. Eventially; due to the power station's demolition which took place between 2014 and 2018, there was no real purpose left for the jetty, and since the closure of Kingsnorth, it has remained disused.

Unfortunately, permission for its demolition was given the go-ahead shortly after the demolition of the power station's chimney in March 2018.There has been no recent changes to the jetty, and if nothing is altered, the permission will expire in 2023. The future is uncertain. 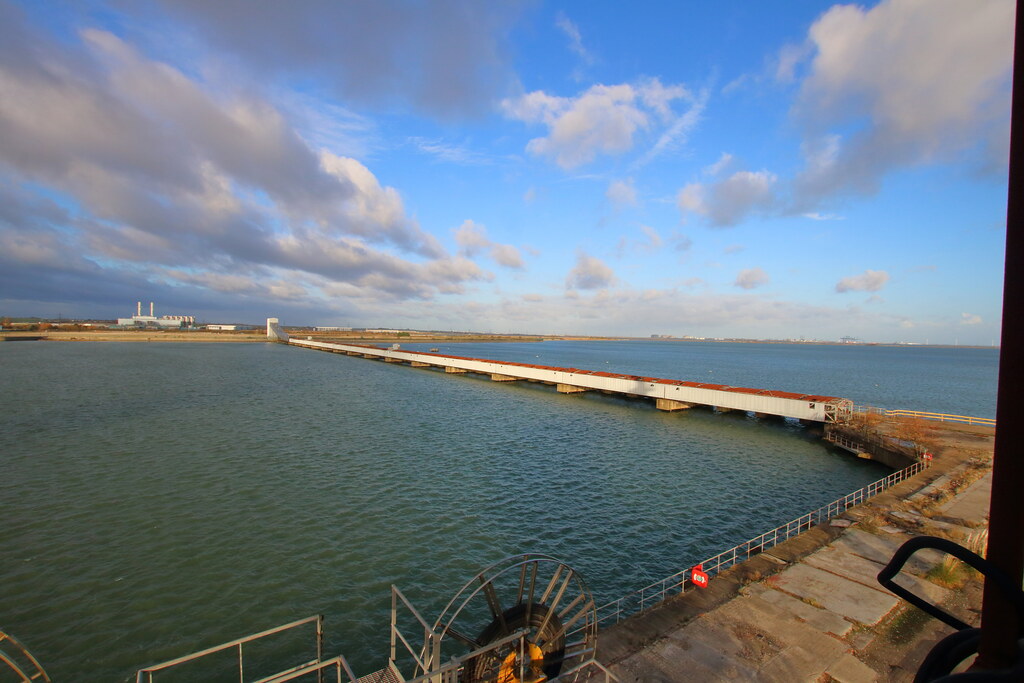 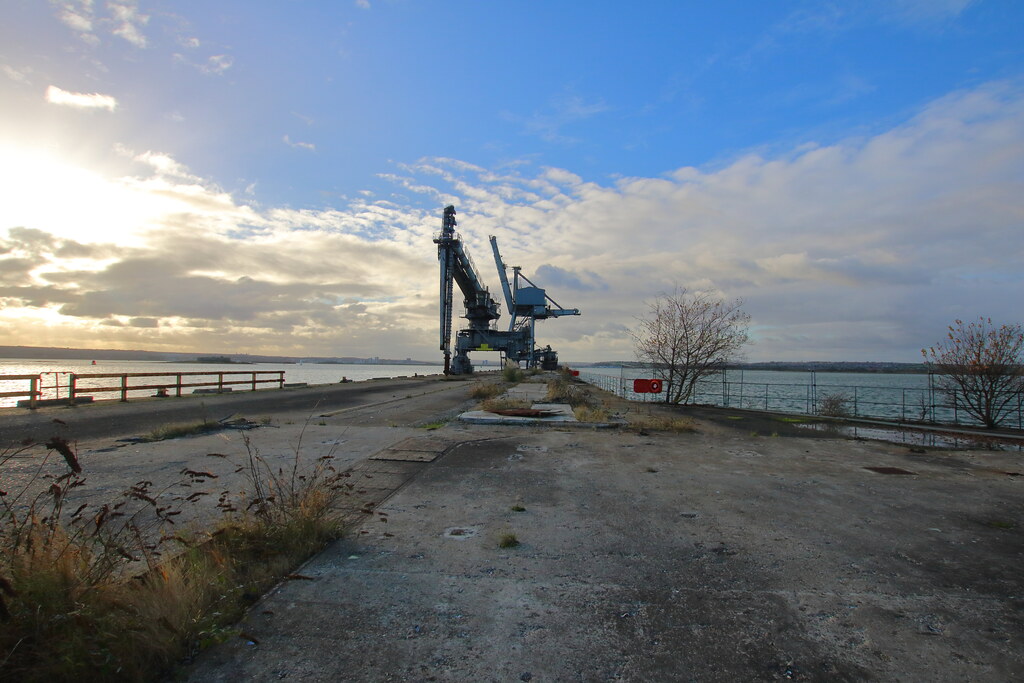 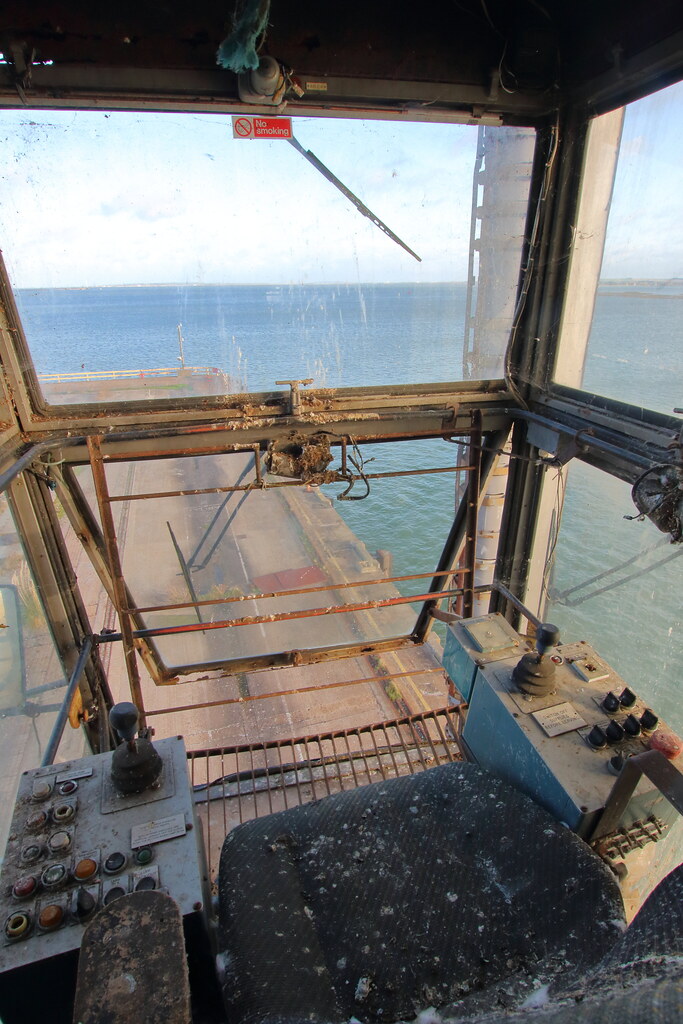 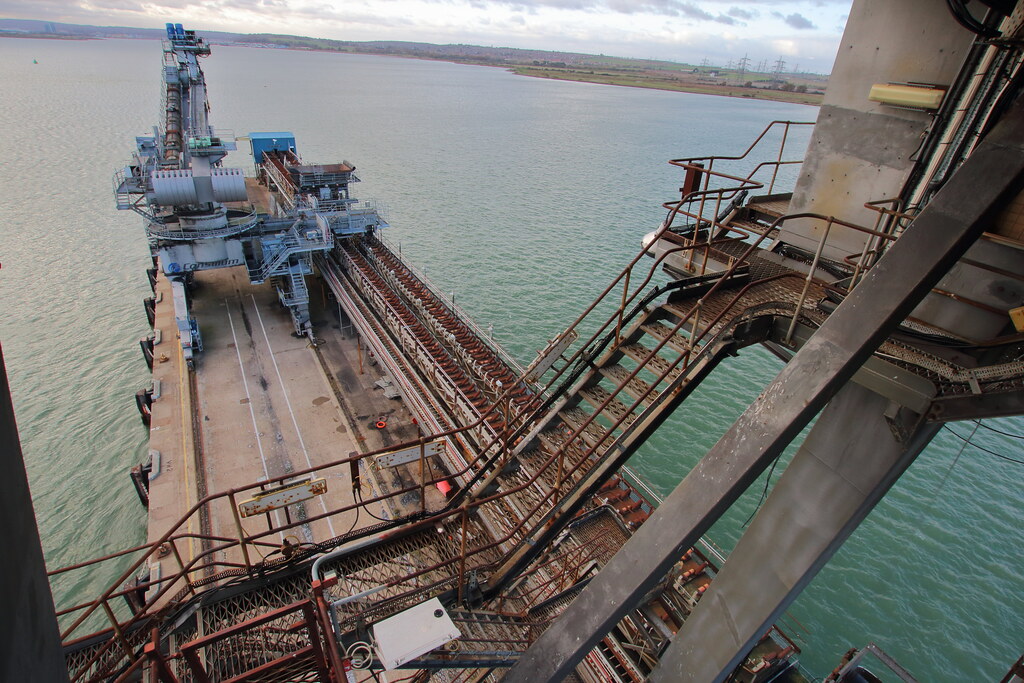 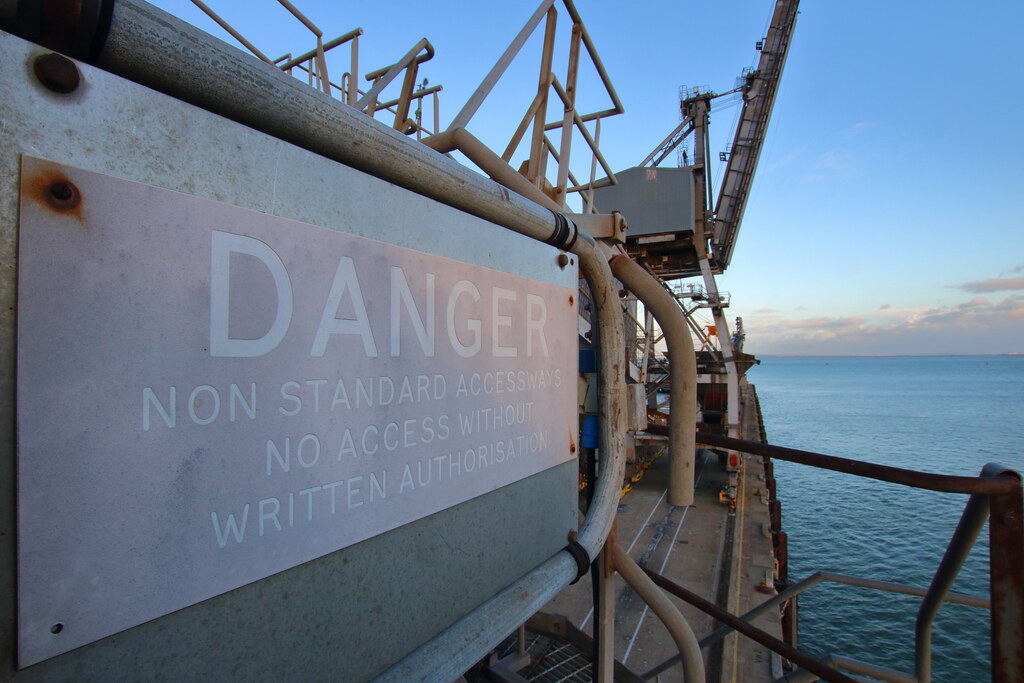 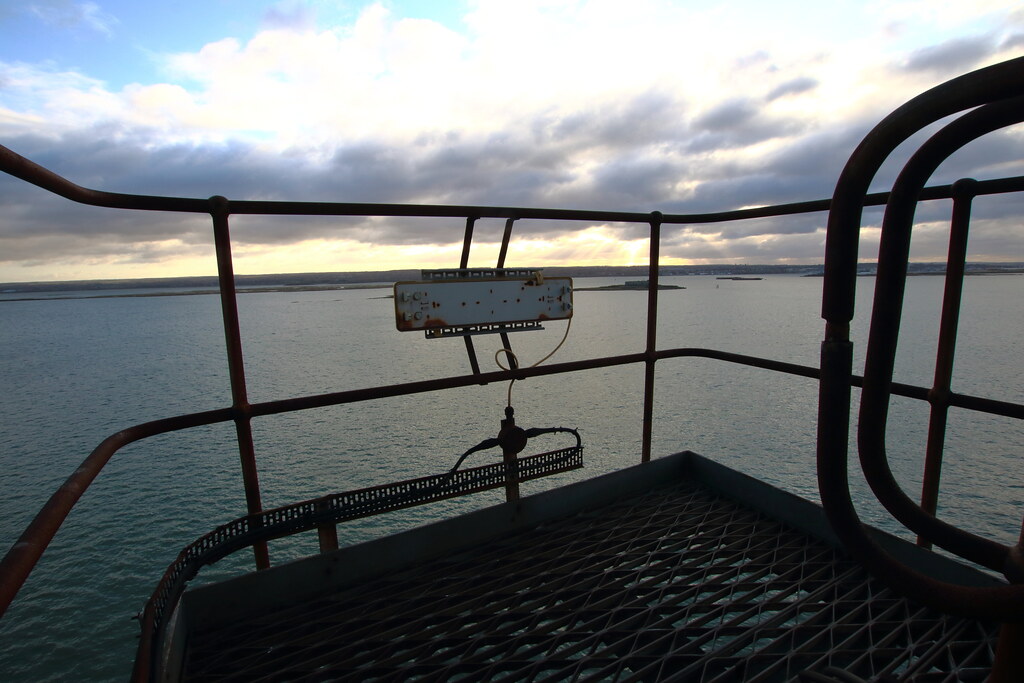 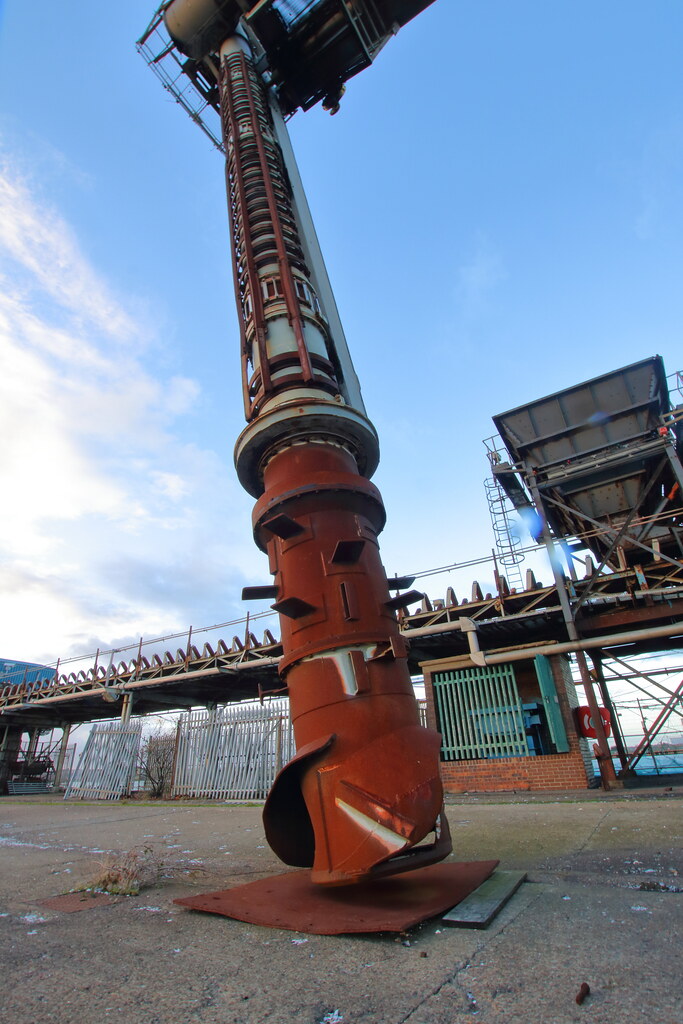 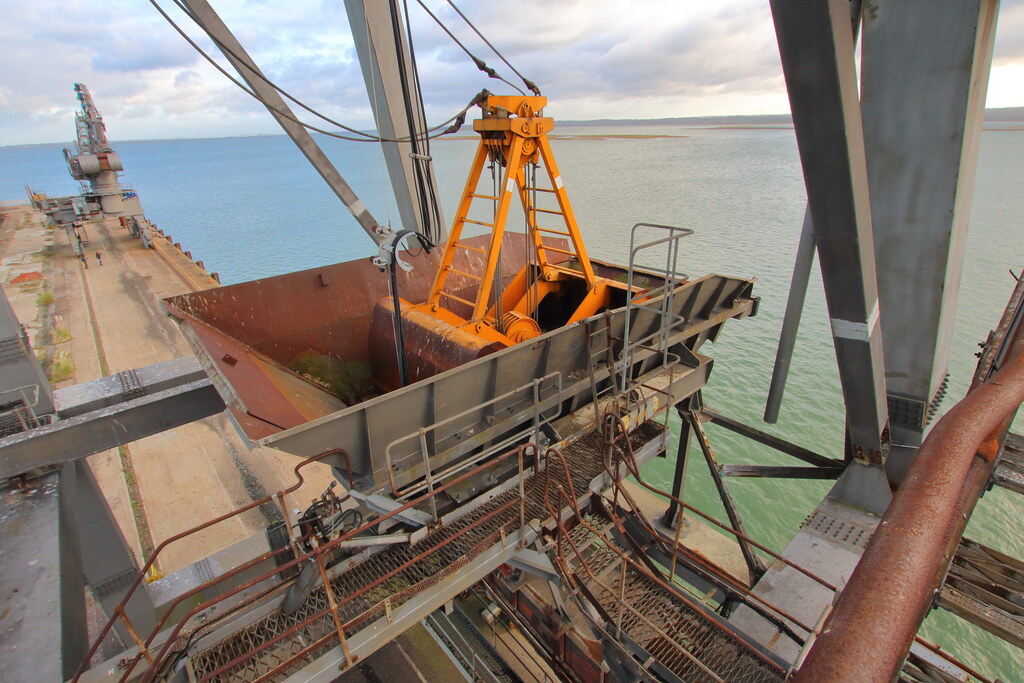 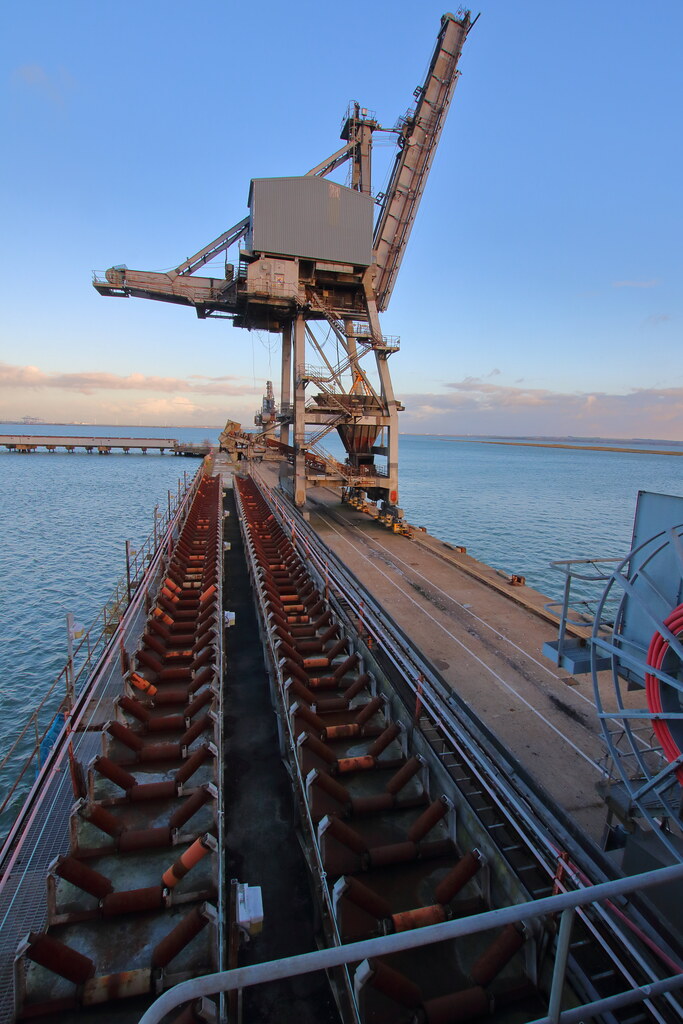 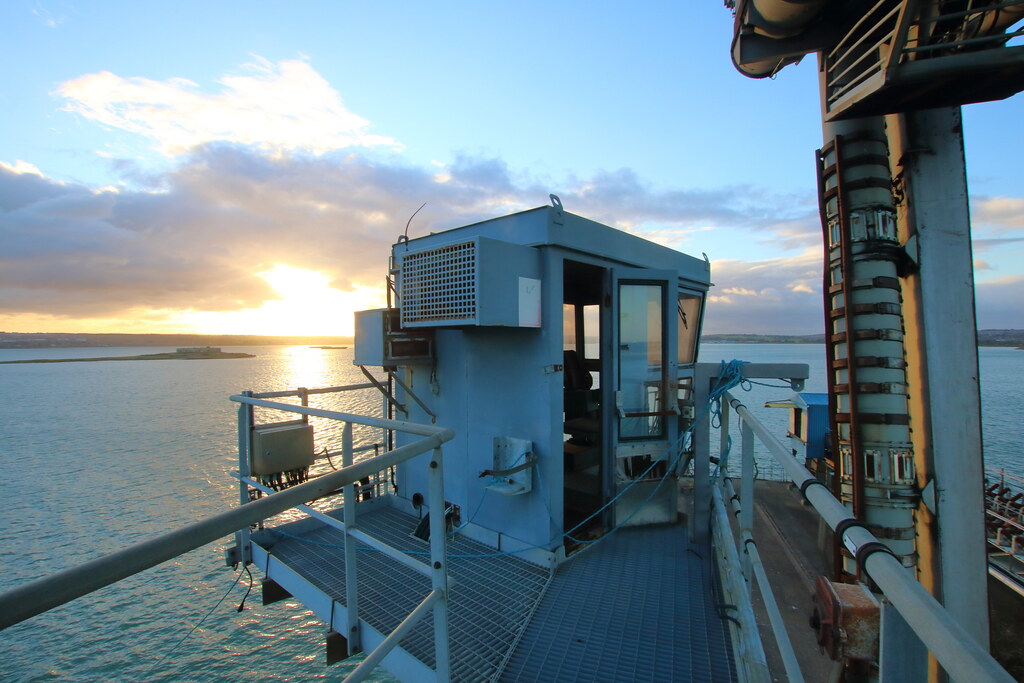 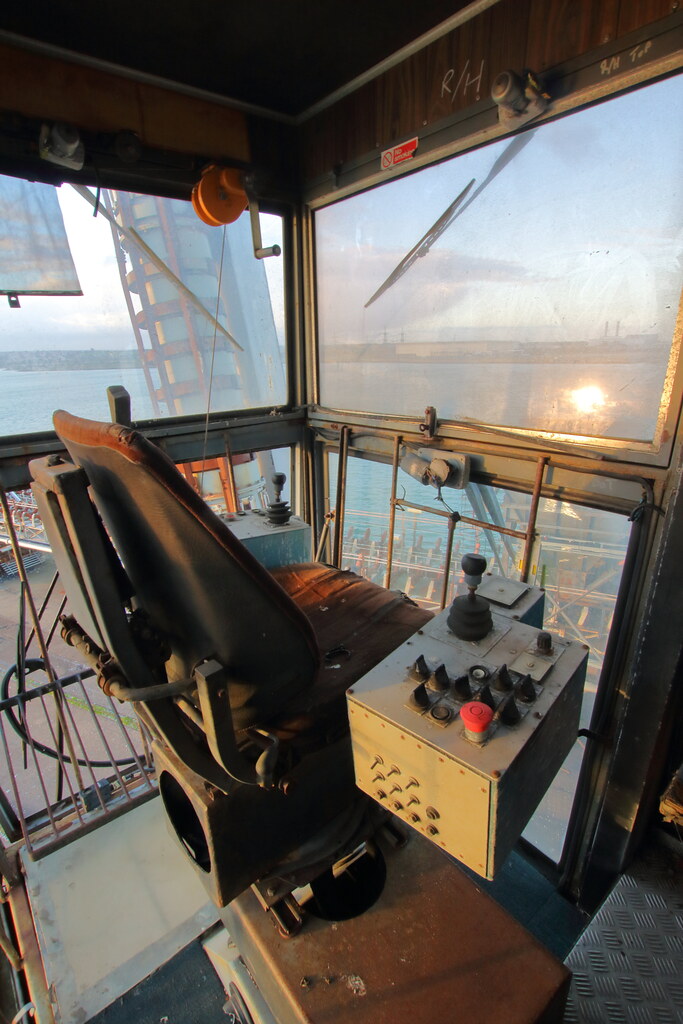 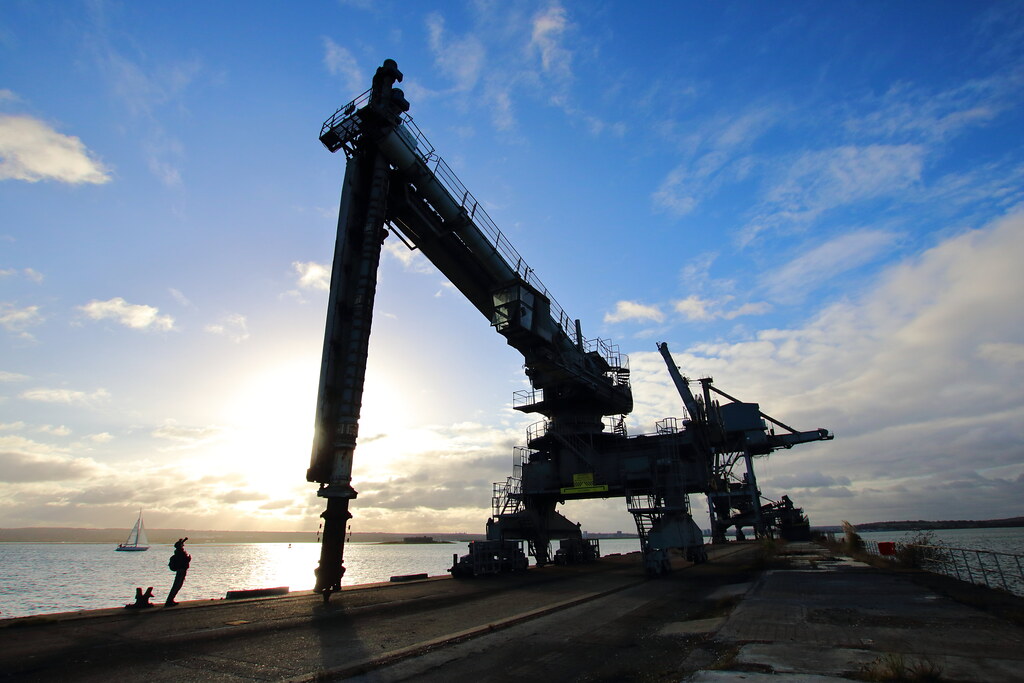 Thanks All, Enjoy and more at: