La Gondola began life - as many of the other properties along Osmaston Road did - as a Georgian villa known as Woodville House.

Eventually it became a two storey hotel with 20 bedrooms, several conference rooms and a restaurant to cover 70 guests. Long-time owner Daniela Bayfield was involved with the hotel since 1969 and throughout the 70’s and 80’s the restaurant was one of the most popular attractions in the city and ‘the place to be seen’.

In 2005 La Gondola featured on Ramsay’s Kitchen Nightmares, featuring the iconic line ‘I don’t want to catch fucking salmonella in Derby’. The business went into liquidation in 2008 and since then Daniela battled to give the hotel a new lease of life, first as a wedding venue and then as a centre for refugees. Unfortunately with it being in the middle of Derby, constant break-ins and vandalism made work a long uphill battle. In July 2019 Daniela passed away at her home and according to her friends and family the mindless destruction done to the hotel broke her heart.

As of 2021 the hotel has been sold at auction and will likely be demolished for a new residential development.


I last came here two years ago but after hearing it was open I thought I'd nip up and see what's what... Hard to resist when it's five mins from home. I always find it strange coming back to somewhere after a few years, dunno why though. Inside, little has changed apart from someone has taken the strange decision to set an entire dining room table up in the ballroom, complete with plates, tablecloth, the lot 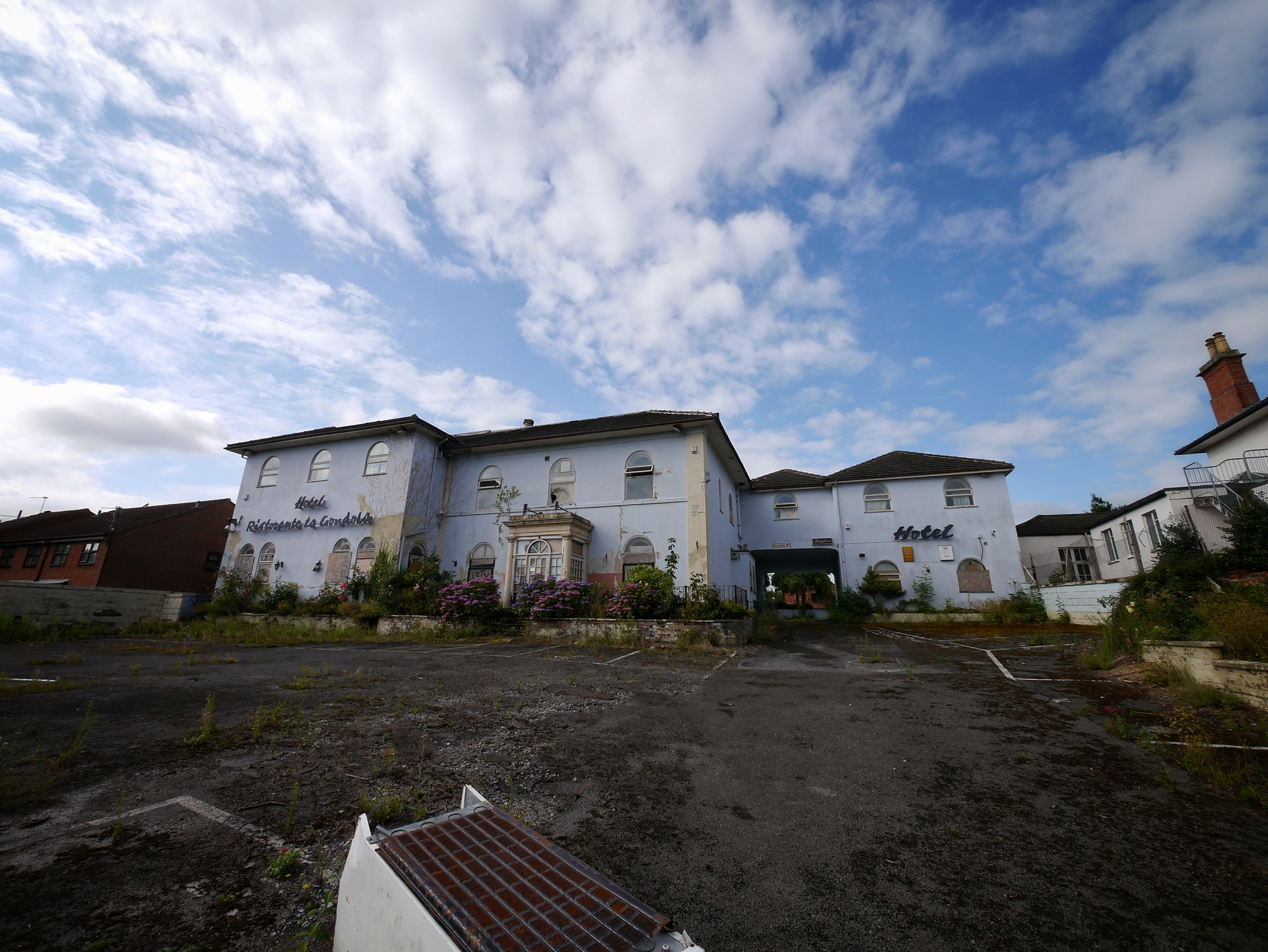 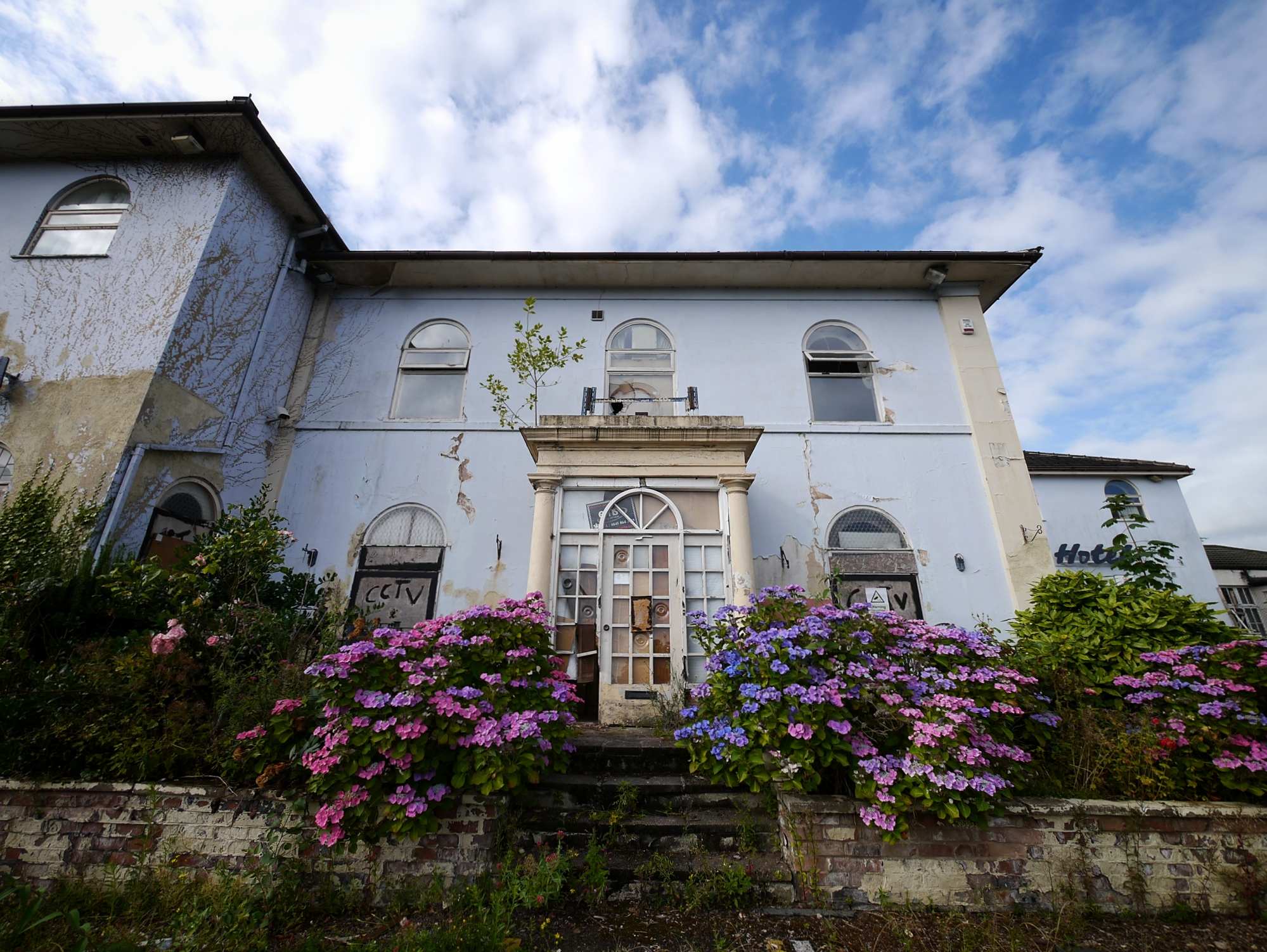 In the main
entrance. All the green plaster has fallen off the ceiling during the past two years. Next to me on the floor to the right were two massive bags of used needles... Eeek. 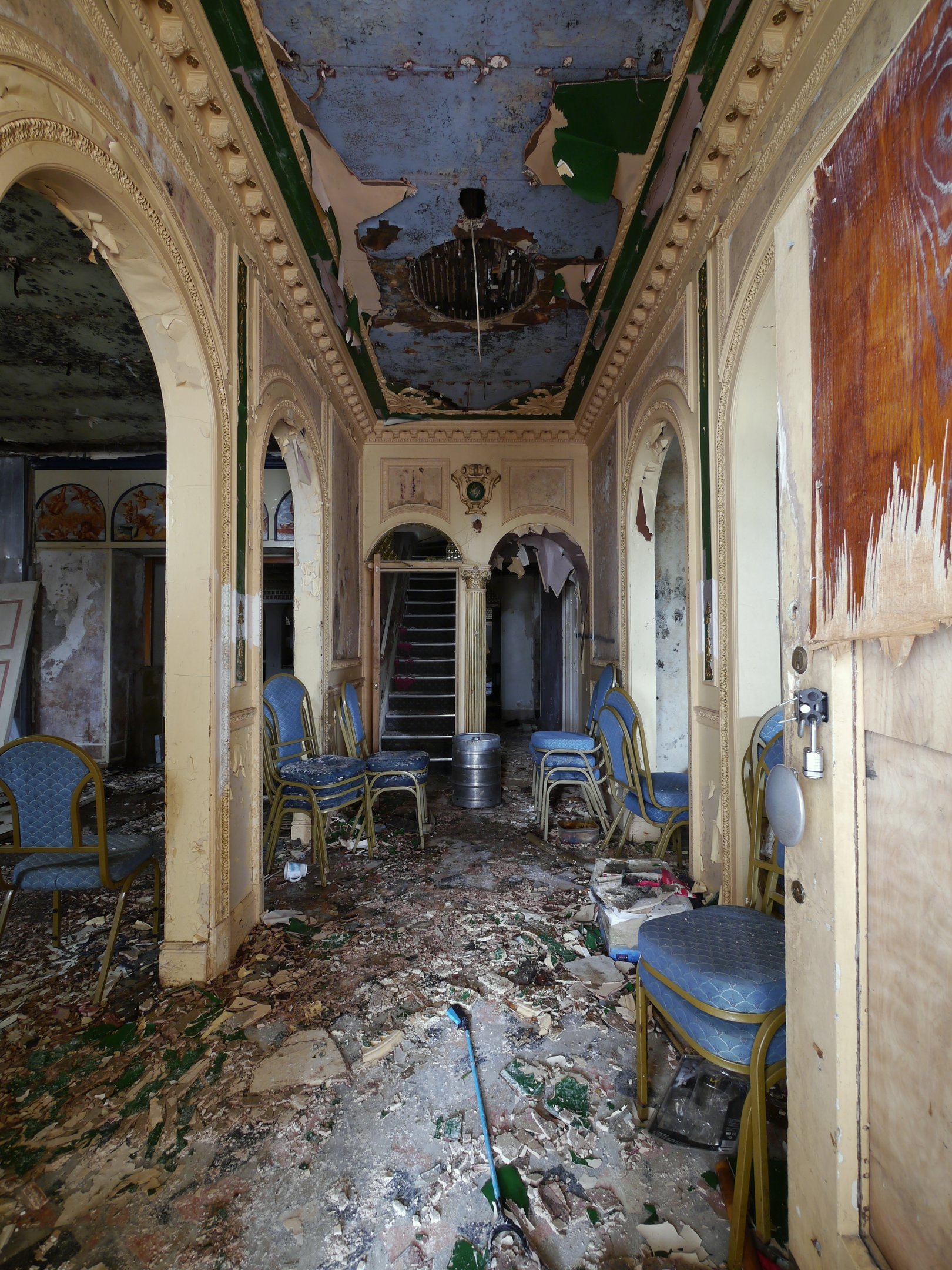 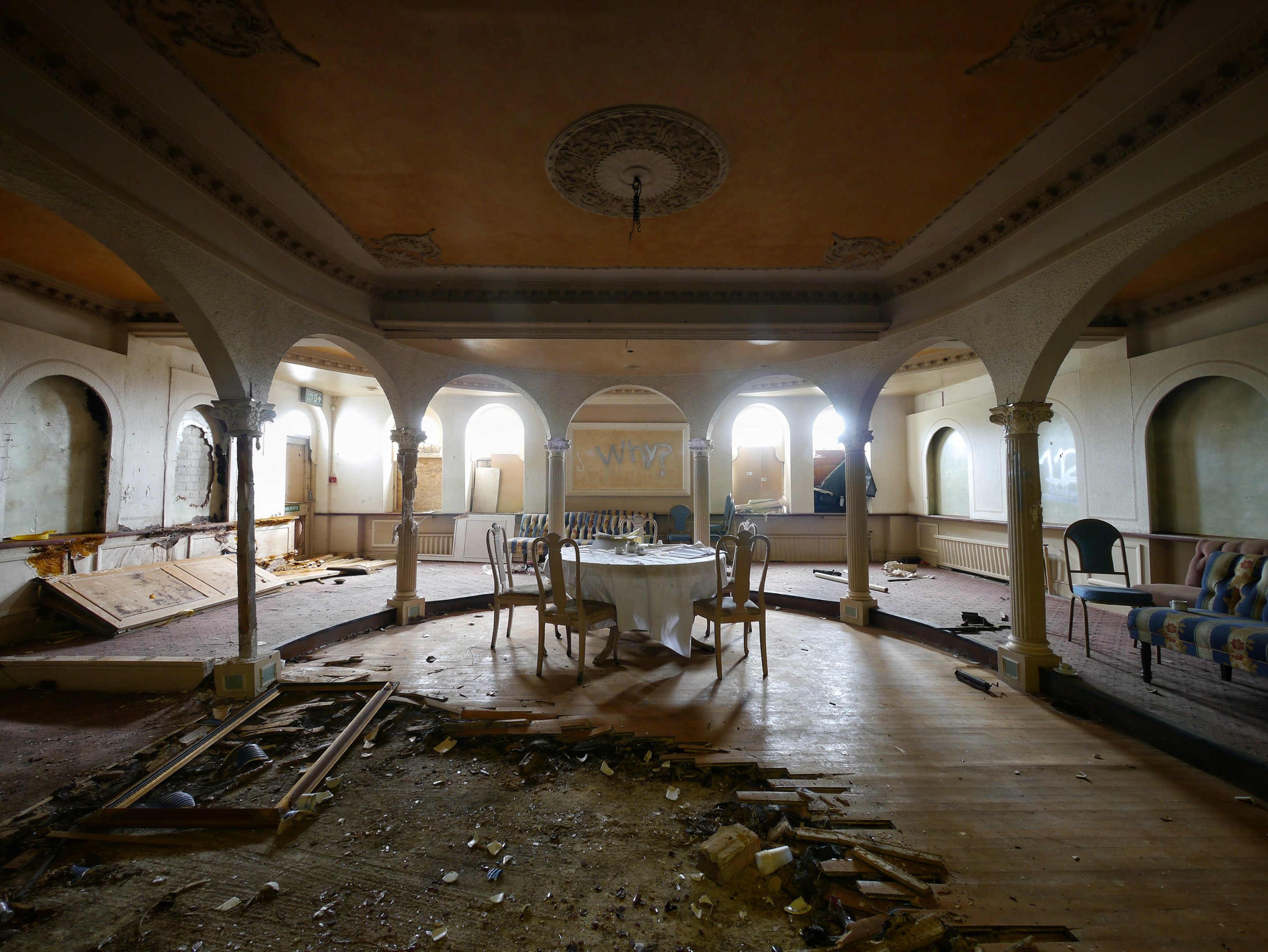 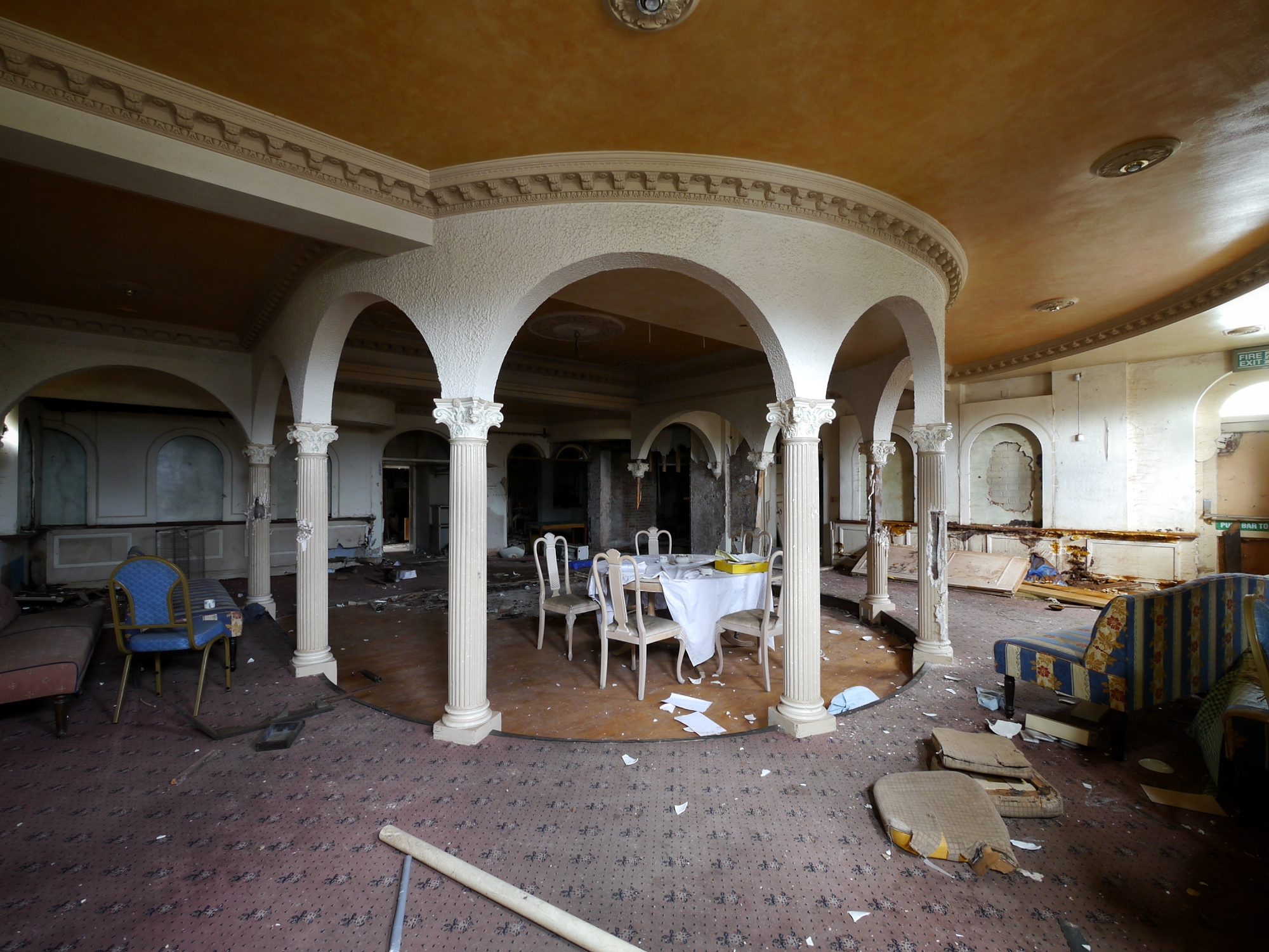 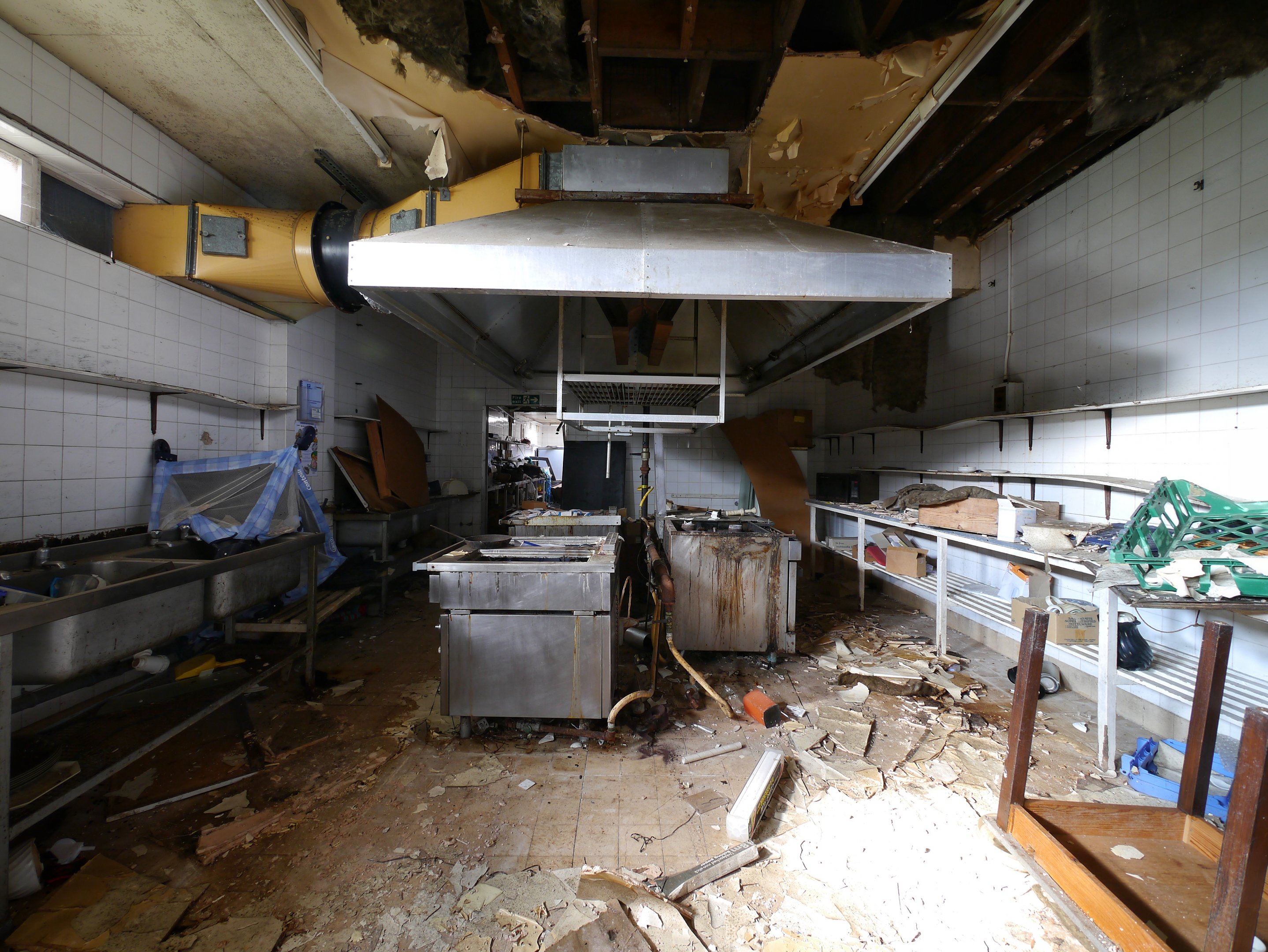 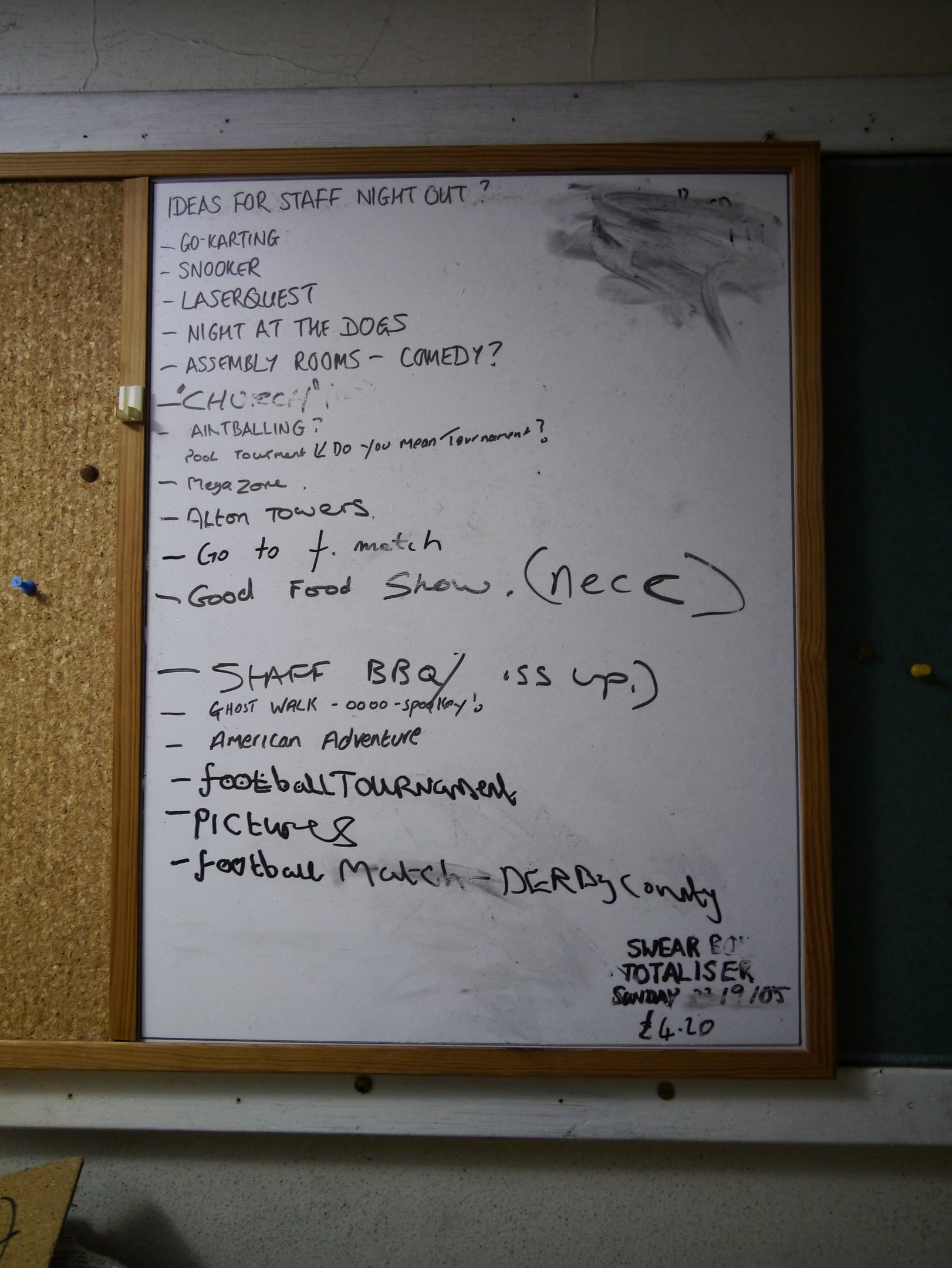 Hotel rooms. Out of the 20 or so there were only a couple that weren't bombsites. 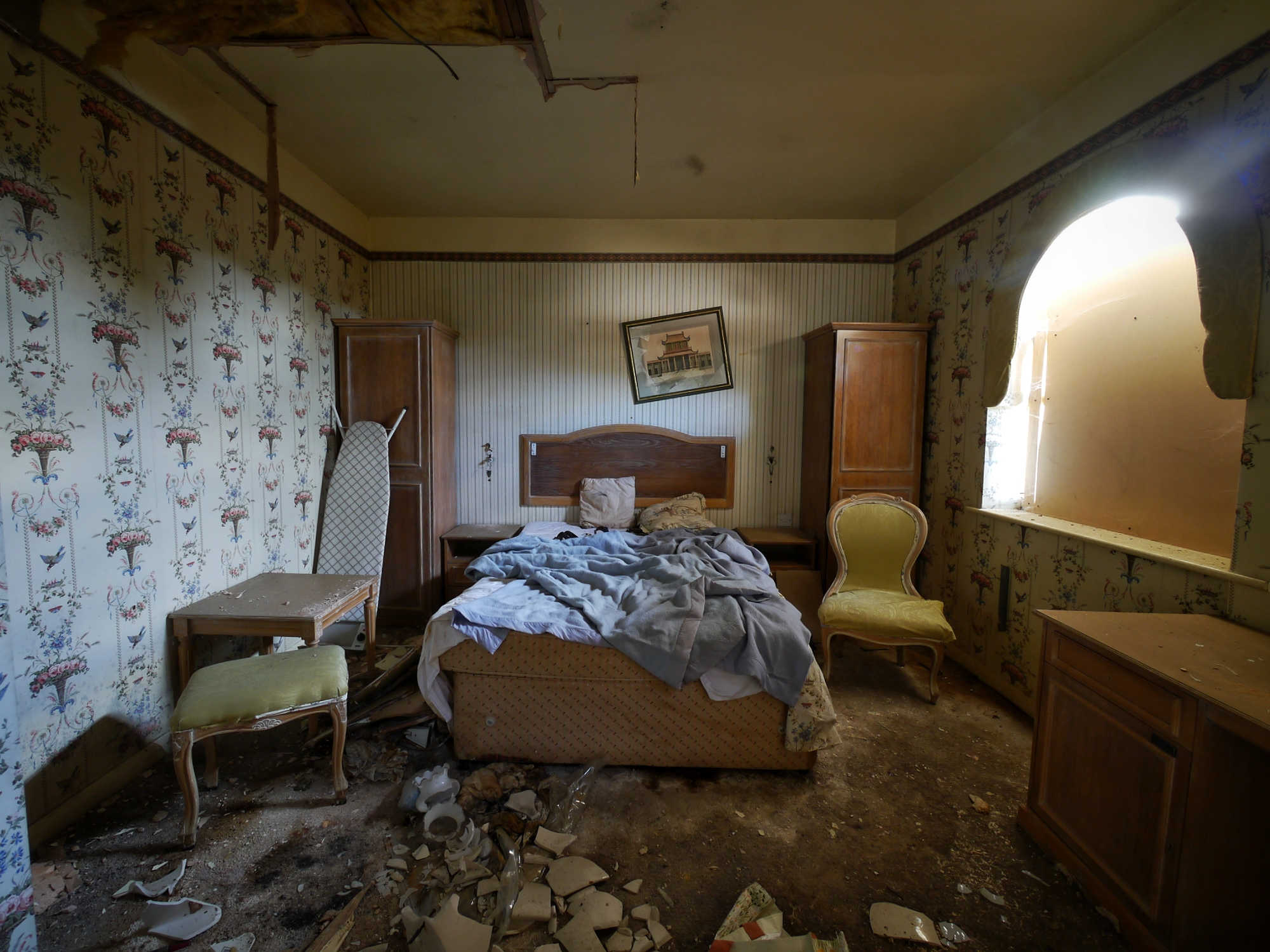 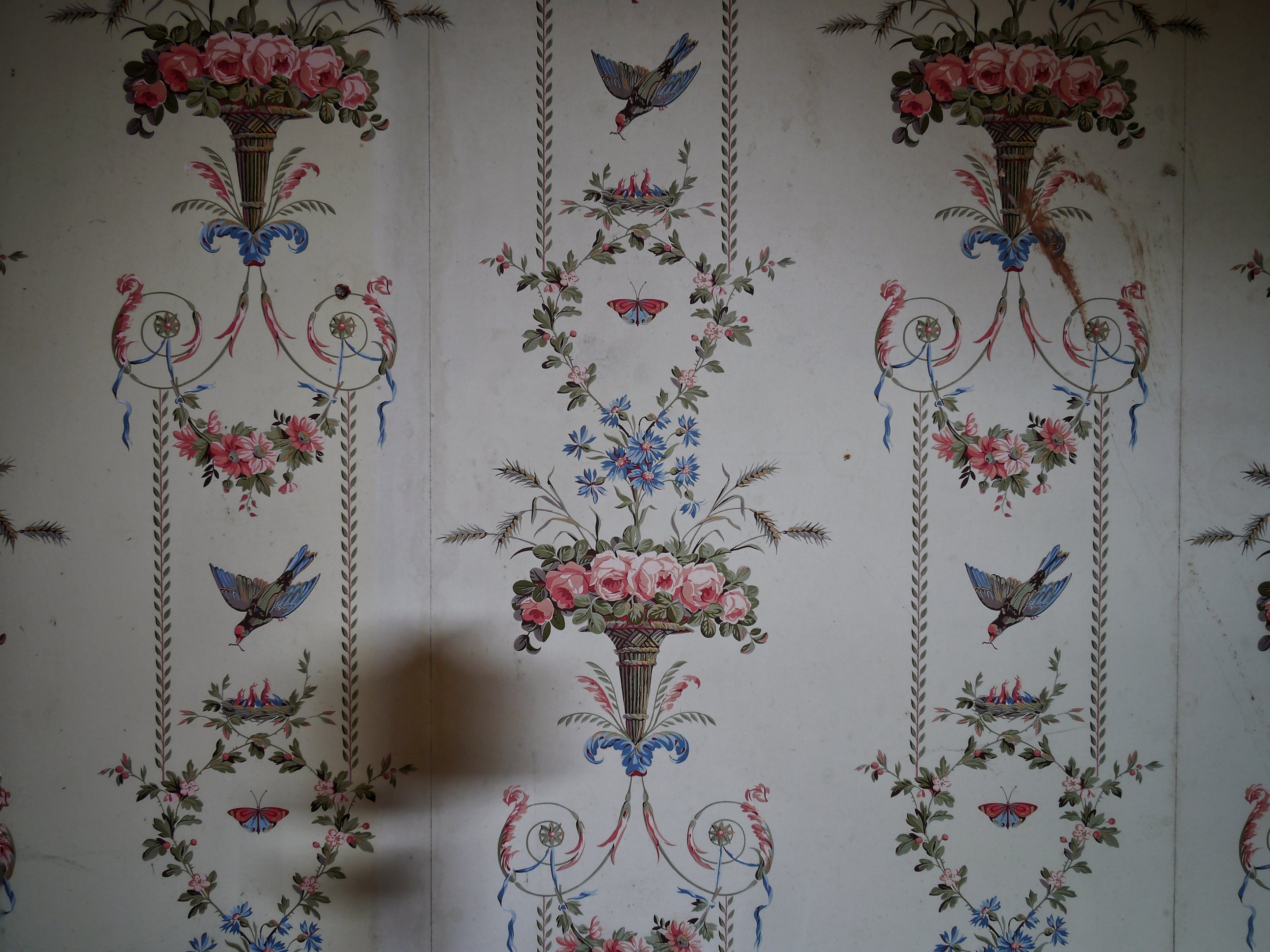 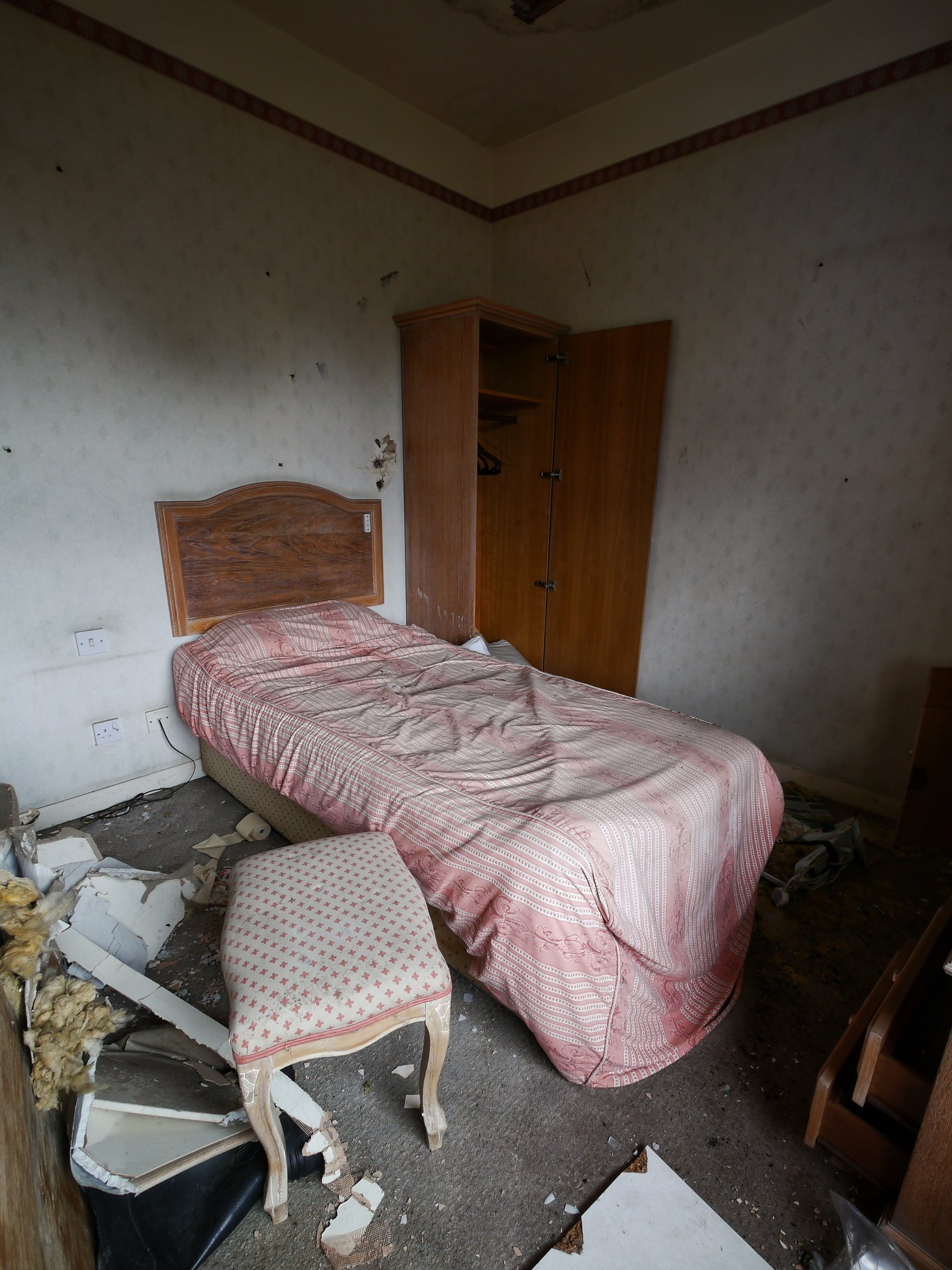 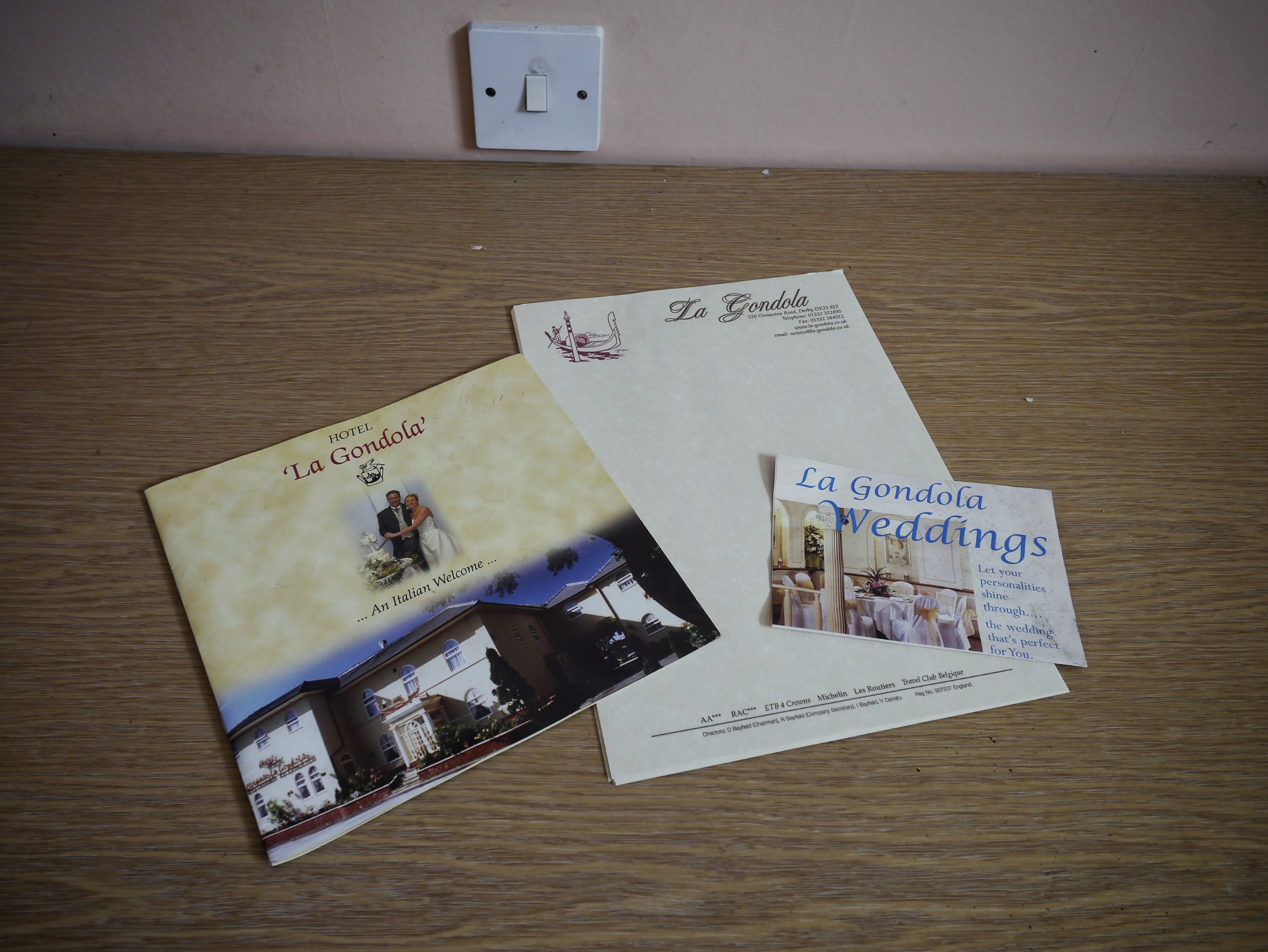 A living room area in a fancy deluxe suite 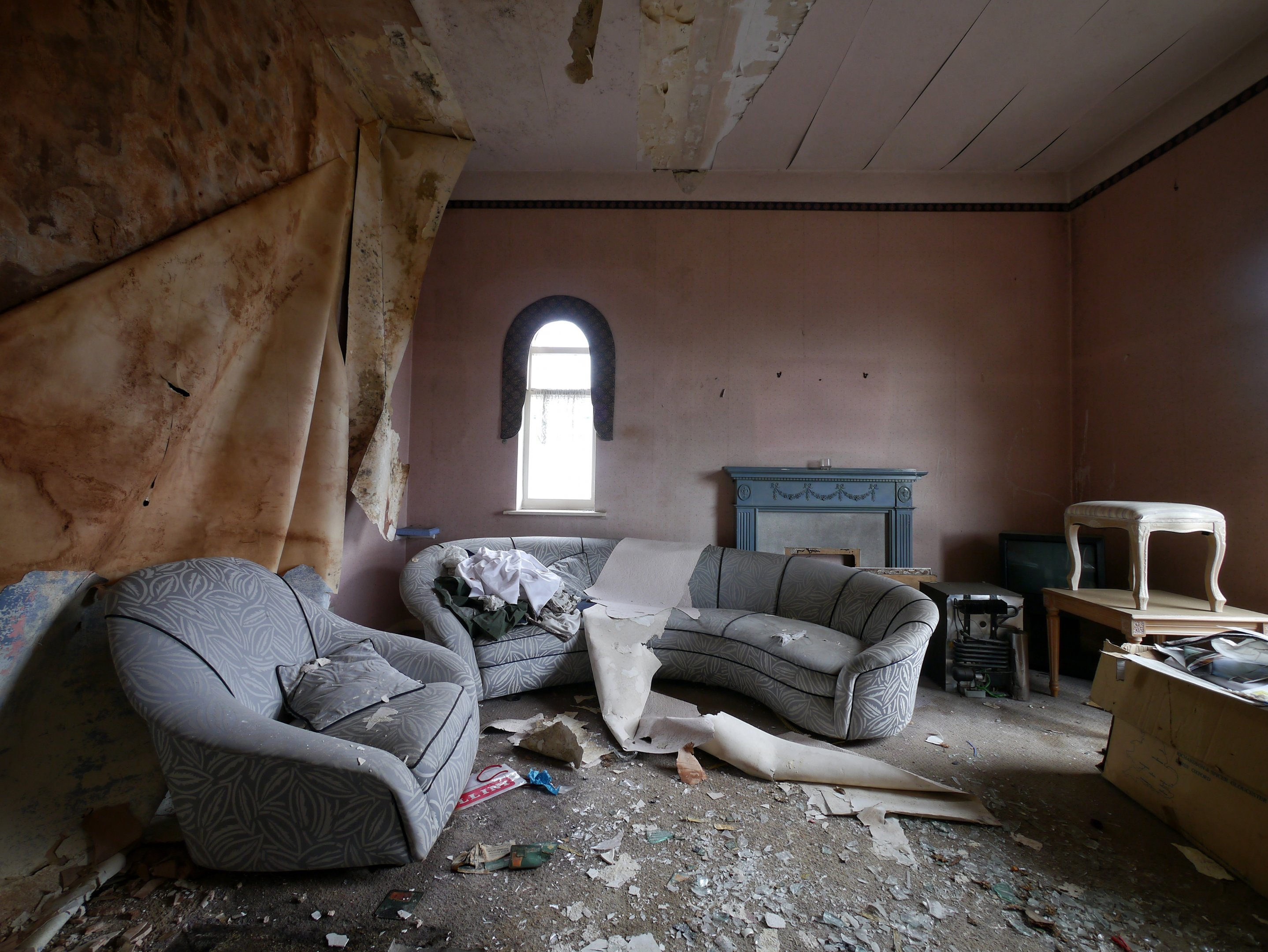 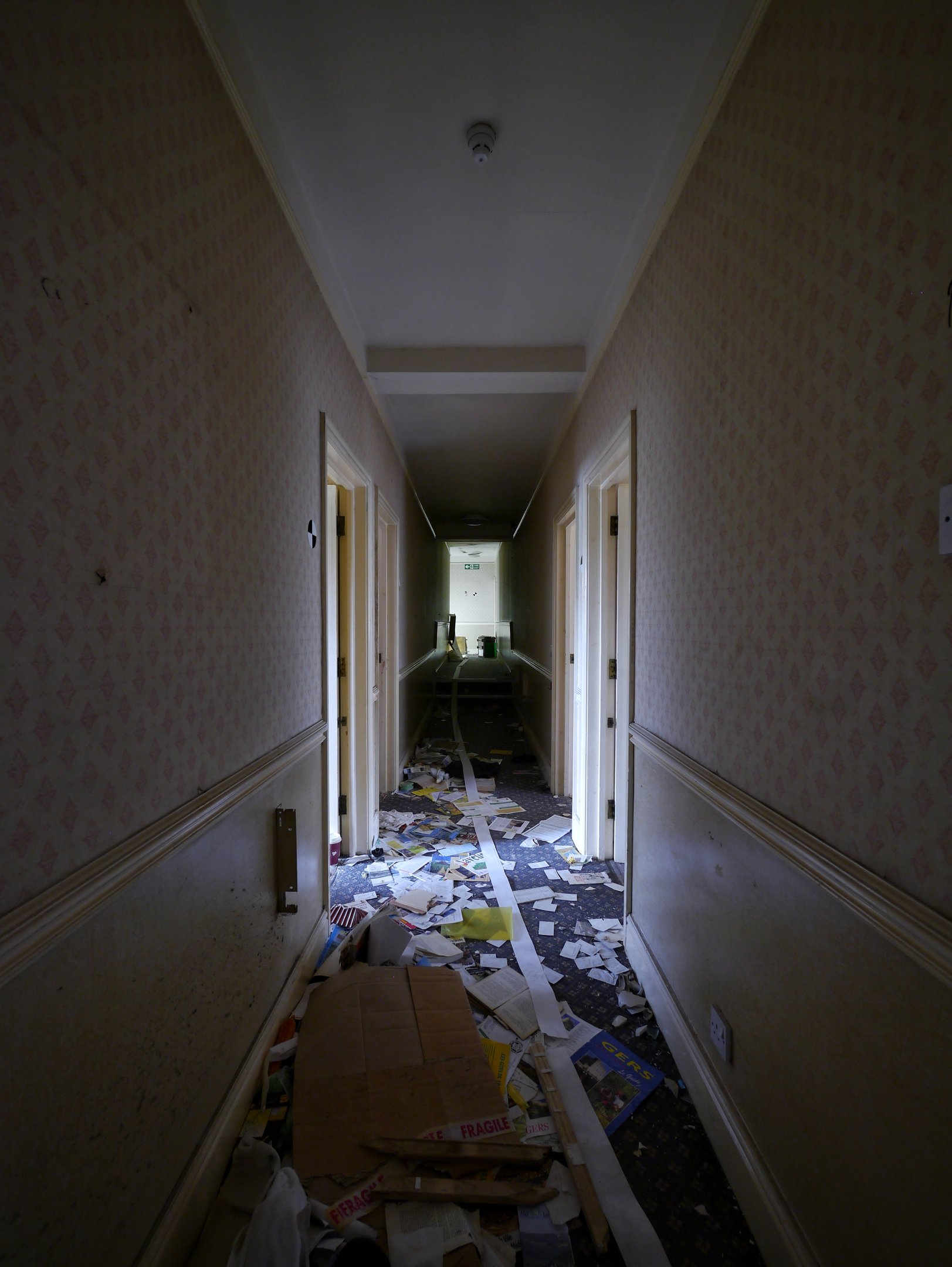 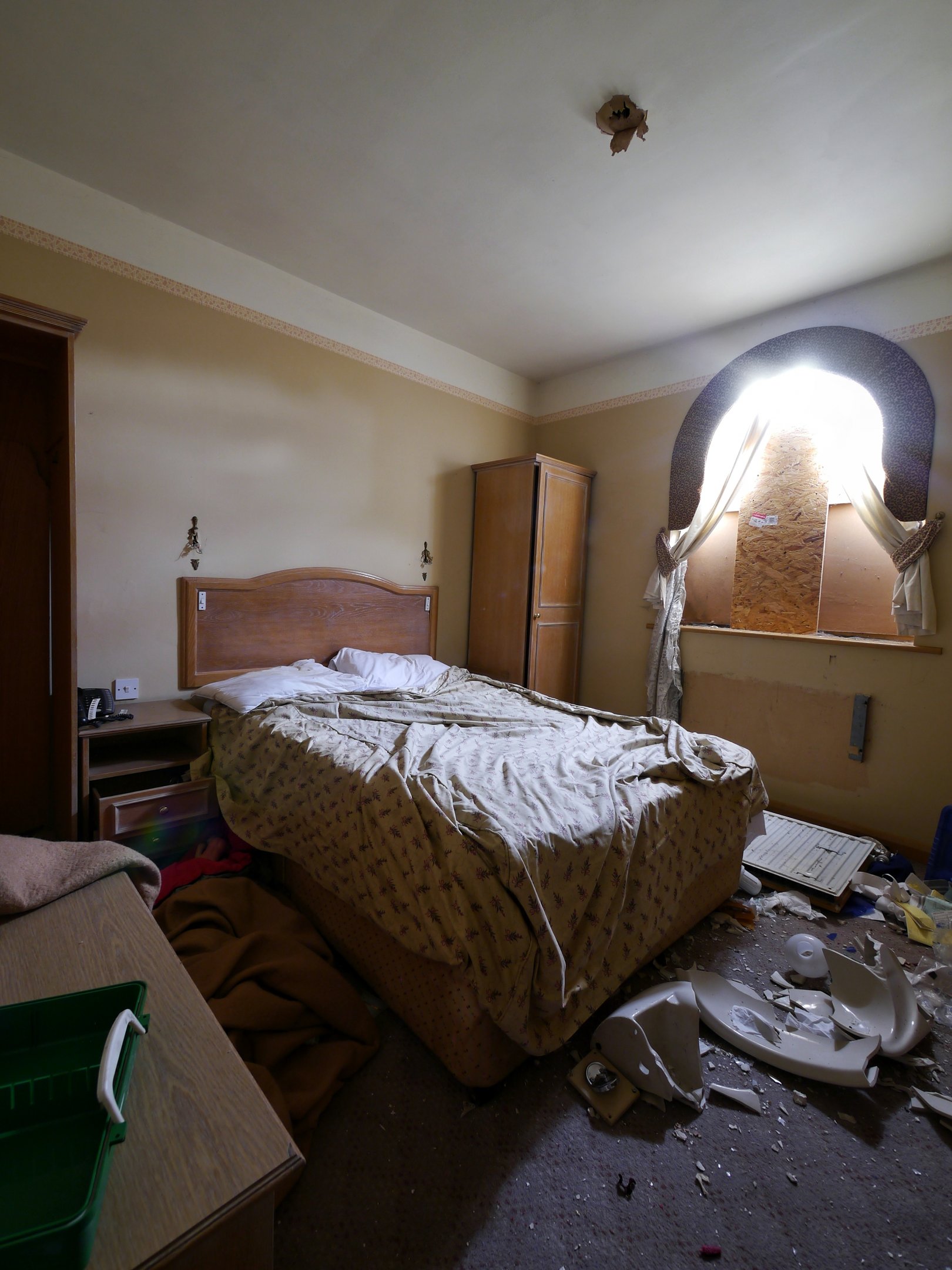 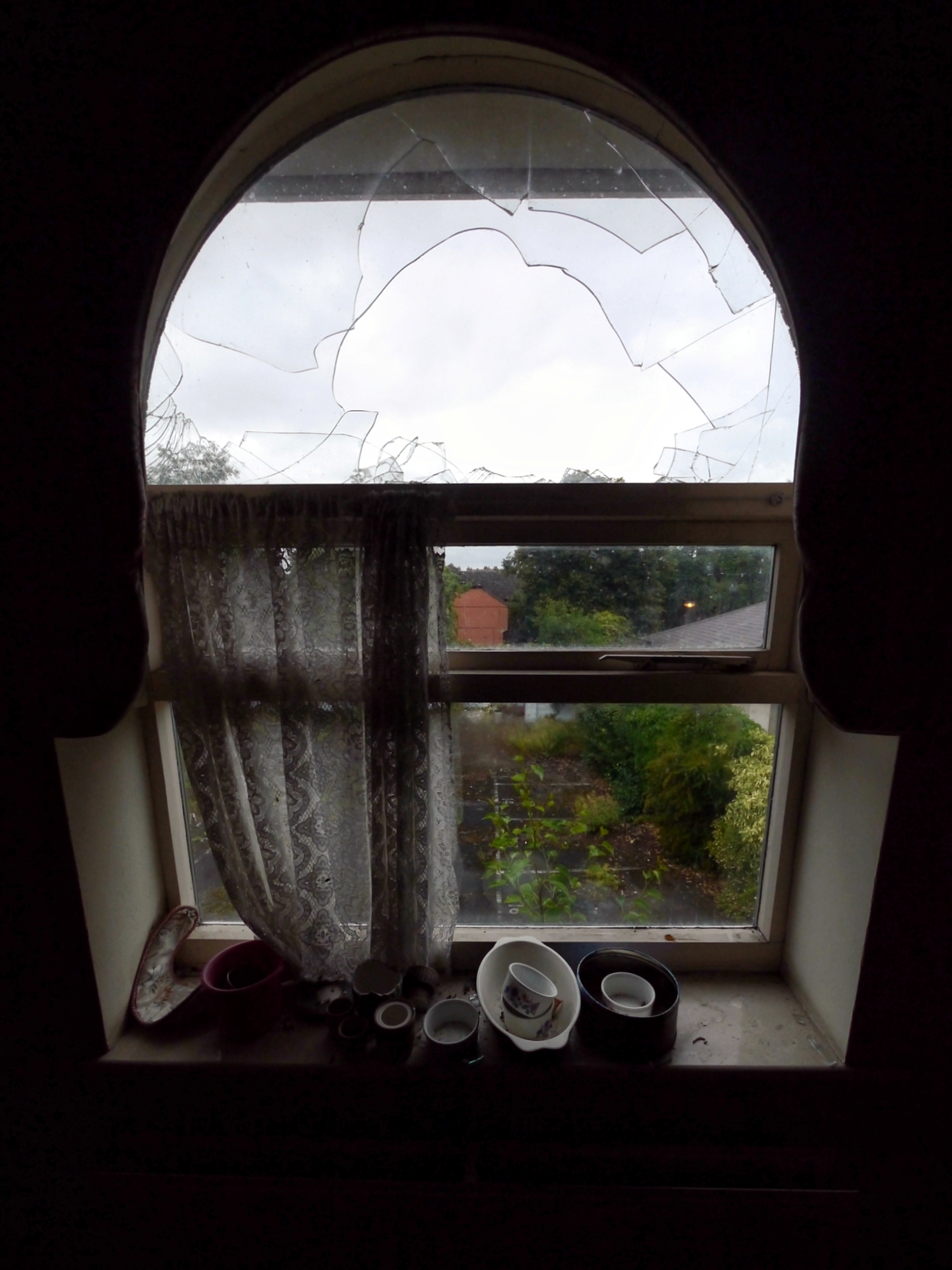 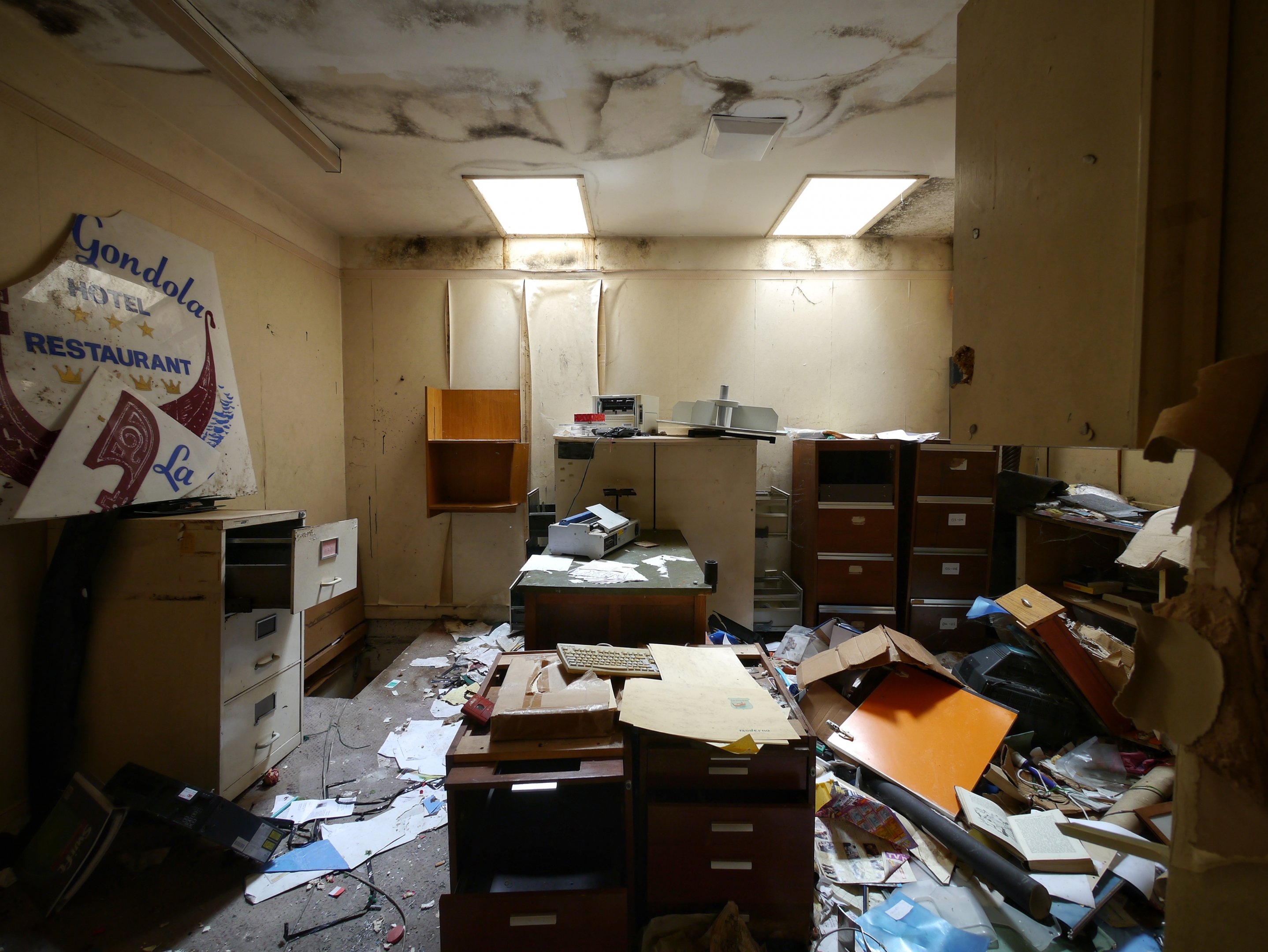 And that's about it

Another elegant building to be lost to the religion of modernity.

Excellent job - just loved that wallpaper. So sad for what was obviously a lovely place to eat and stay once.
Thank you.