Day 2 of the road trip, Fluffy wanted to see this place most of all as we never had time the last time we were down Plymouth way - (And he needed cheering up after the morning fail-a-thon).

Built in 1905 it was intended to arm it with three 6-inch BL guns but only two emplacements were completed. In 1930 the battery was disarmed but in 1941 the battery was rearmed with two 6-inch B.L. guns once more. One twin-six QF gun was added with two 6-inch BL Naval guns and two 12pdr QF guns all for training purposes. During WWII Lentney served as the practice battery for the Coast Artillery training Regiment based in Fort Staddon. After the War the 6-inch and twin-six guns were used as the main practice battery for the Coast Artillery School in the Royal Citadel. The site also served as a trials site for British equipment and captured German equipment. The site was disarmed in 1956 and released by the military in 1991. 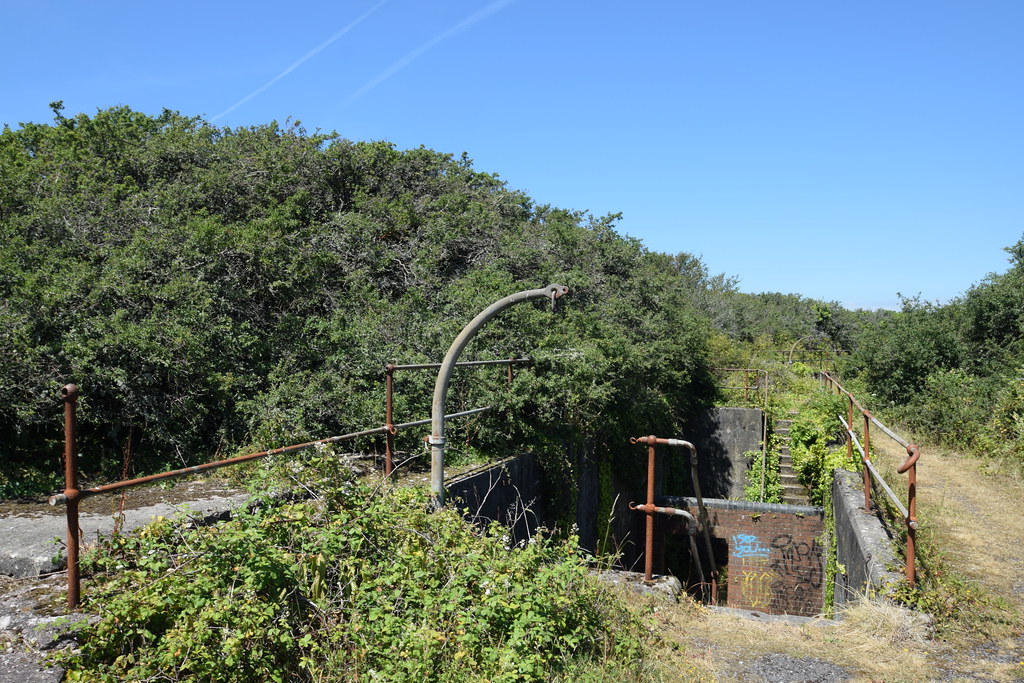 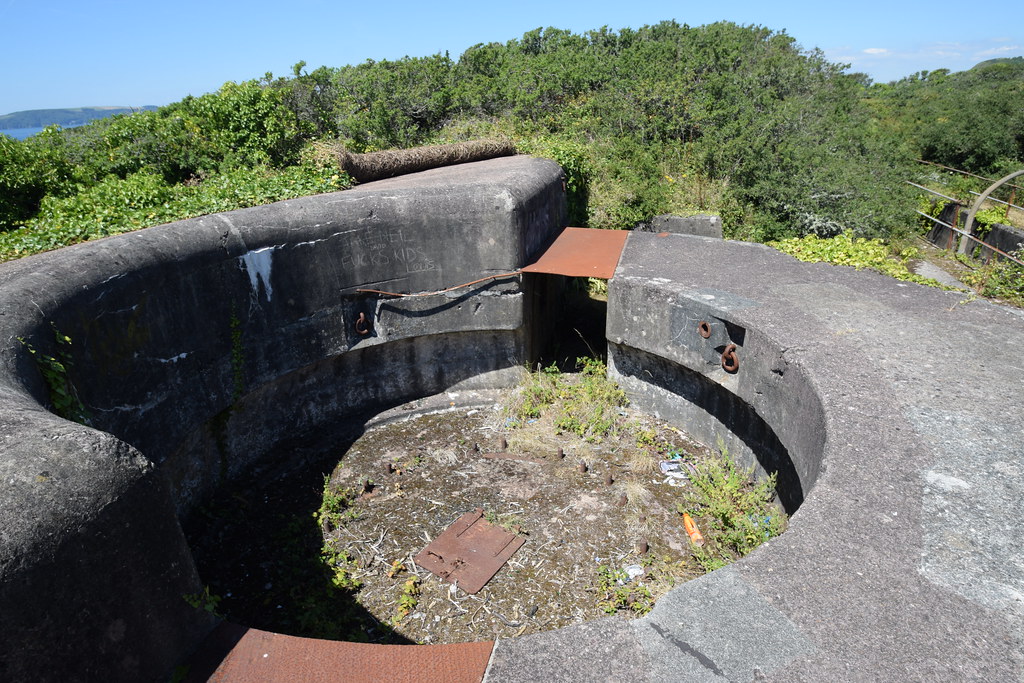 Down inside the magazine looking at the cartridge hoist. 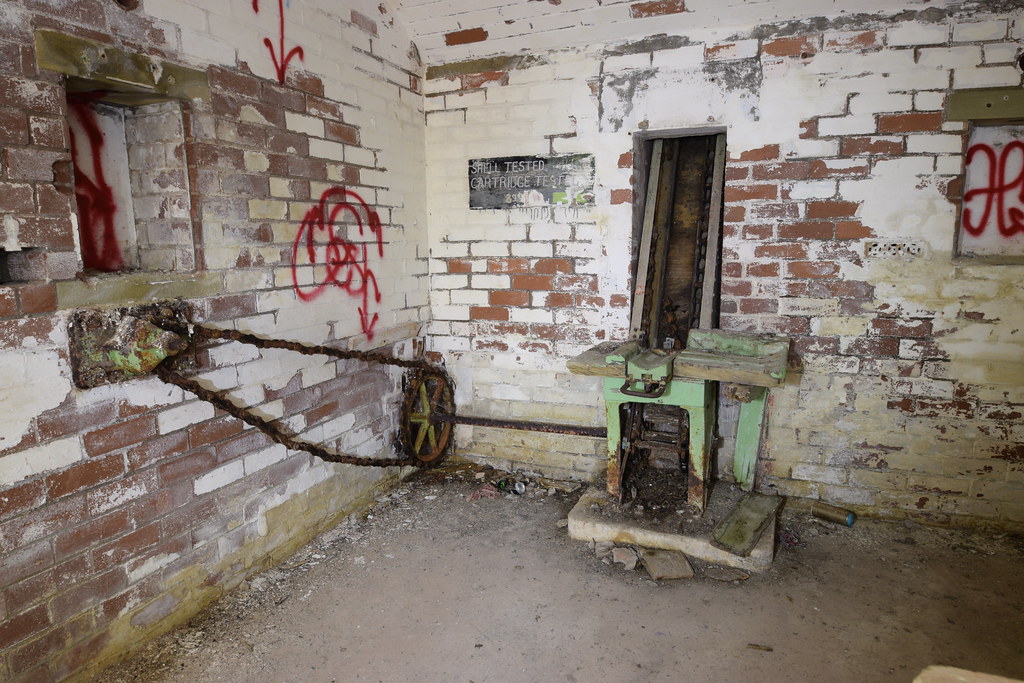 To the right of this is the Shell hoist. 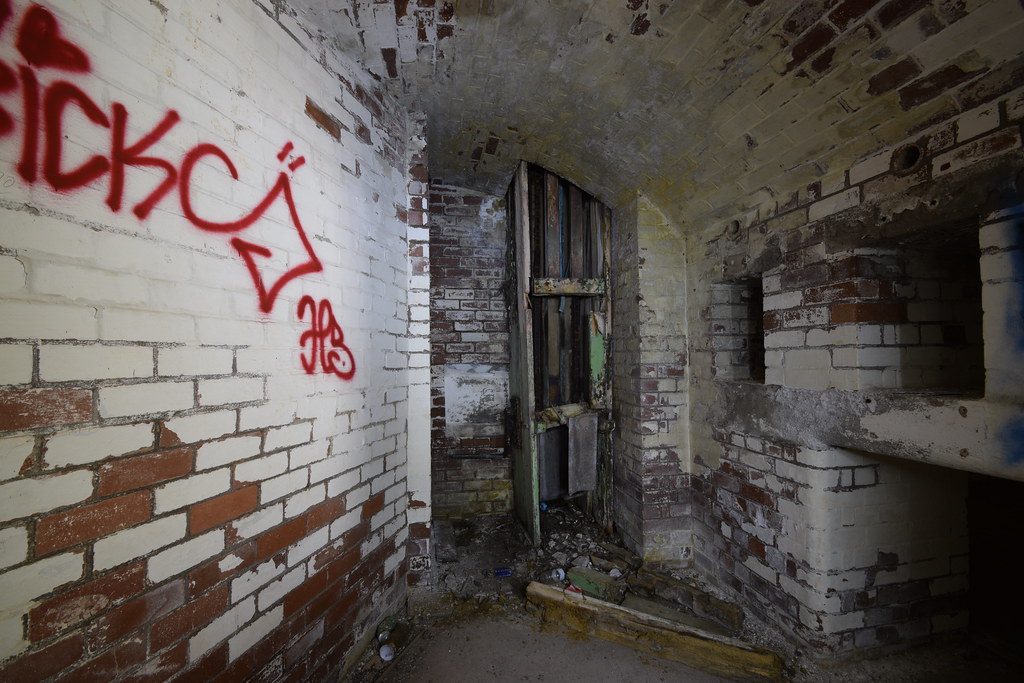 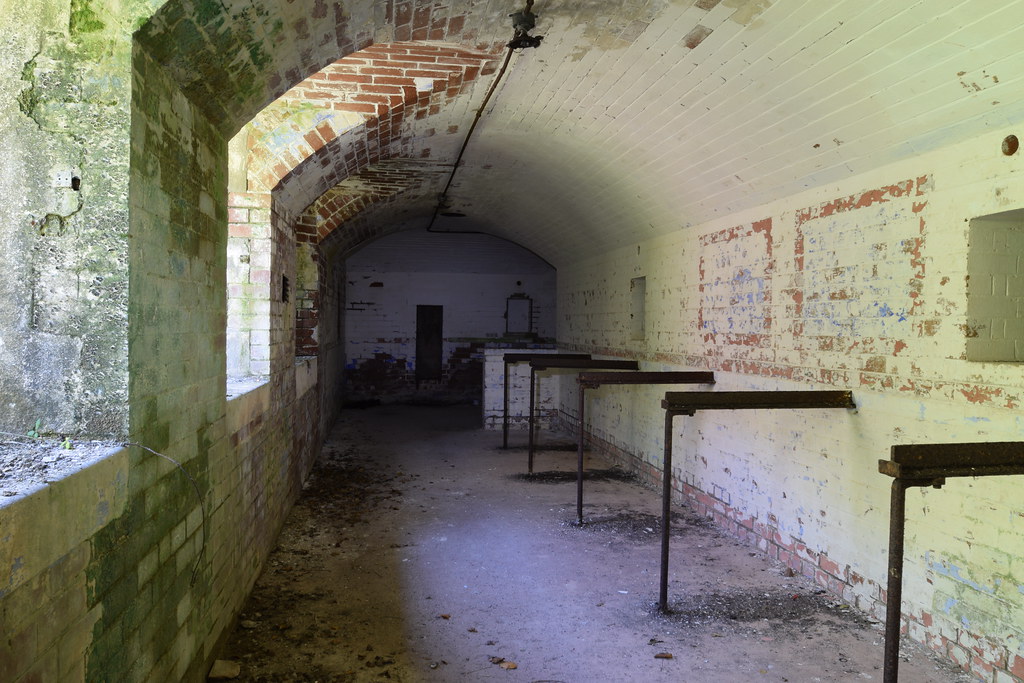 There is still some signage left. 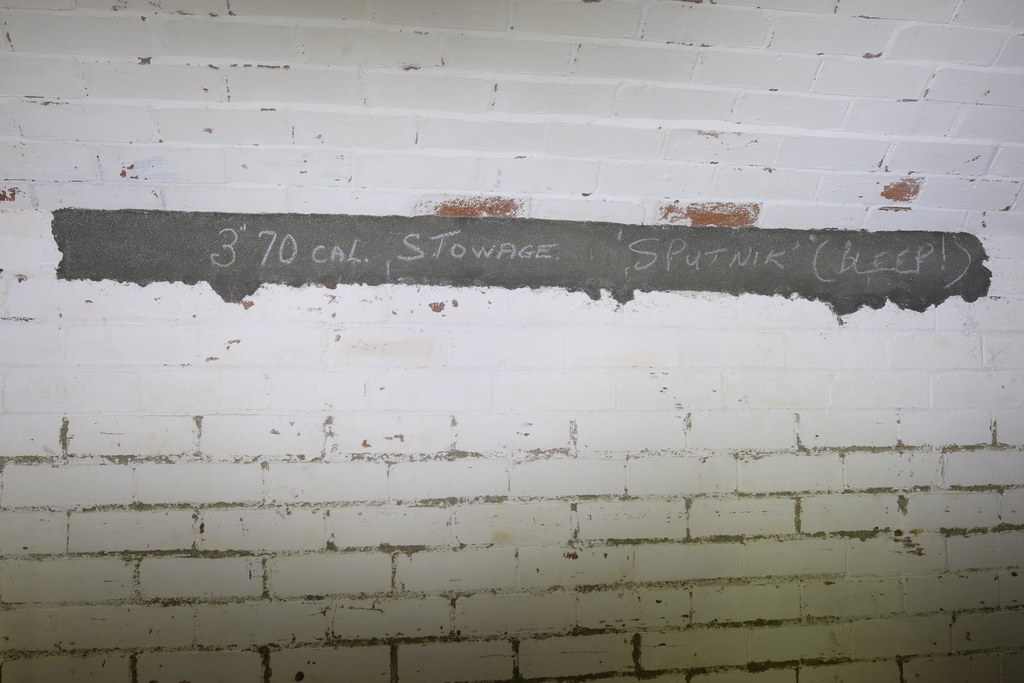 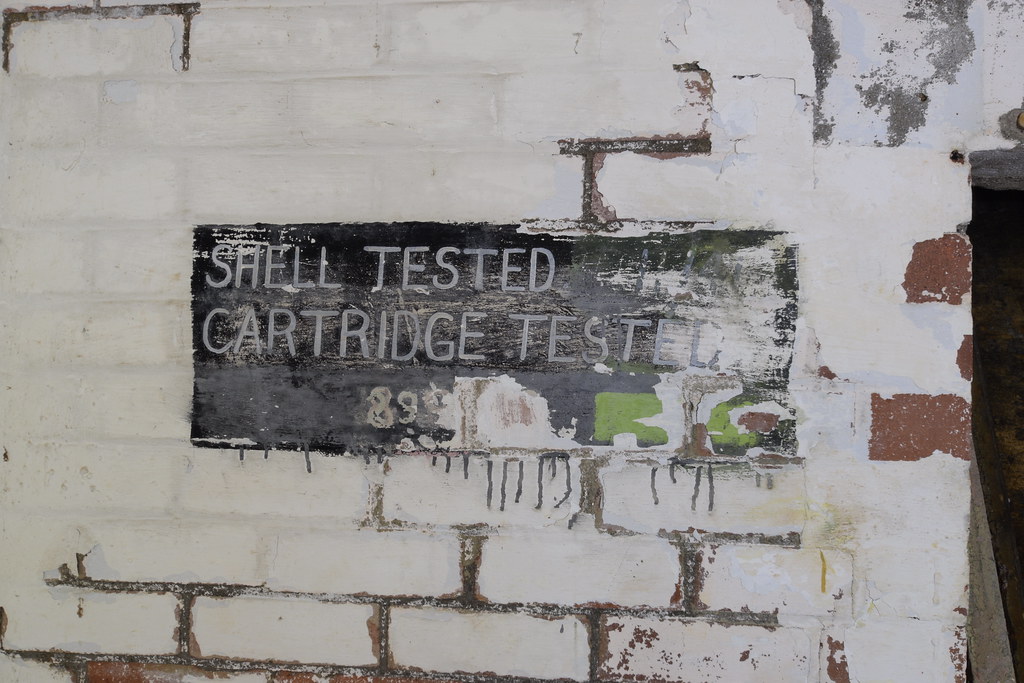 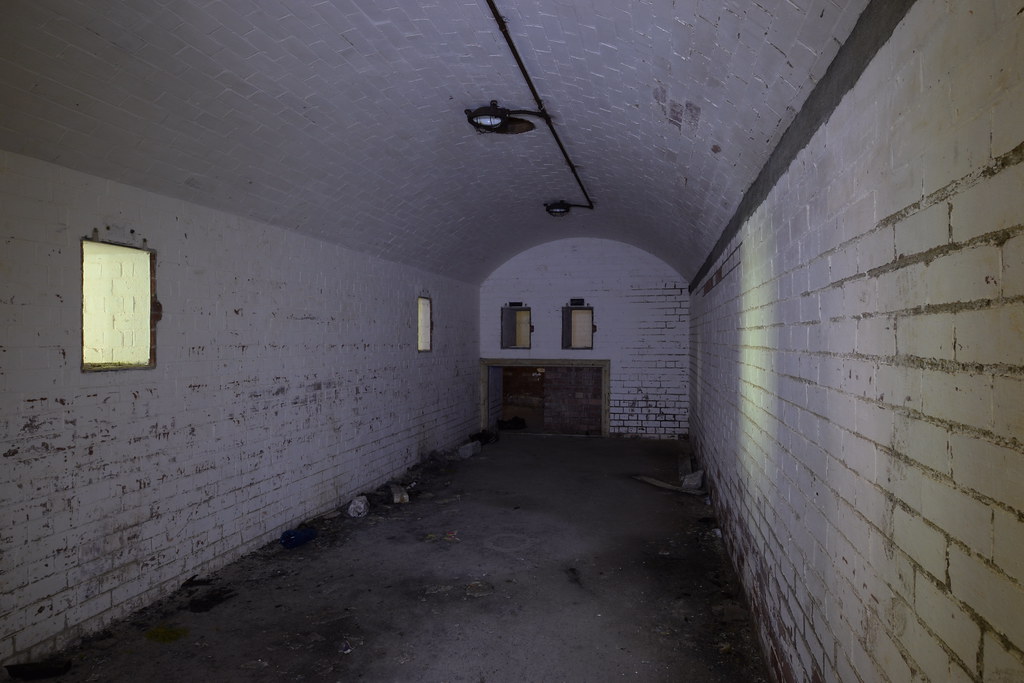 The right hand gun pit, the iron doors still open and close and below this gun pit are the magazine Cartridge and Shell hoists. 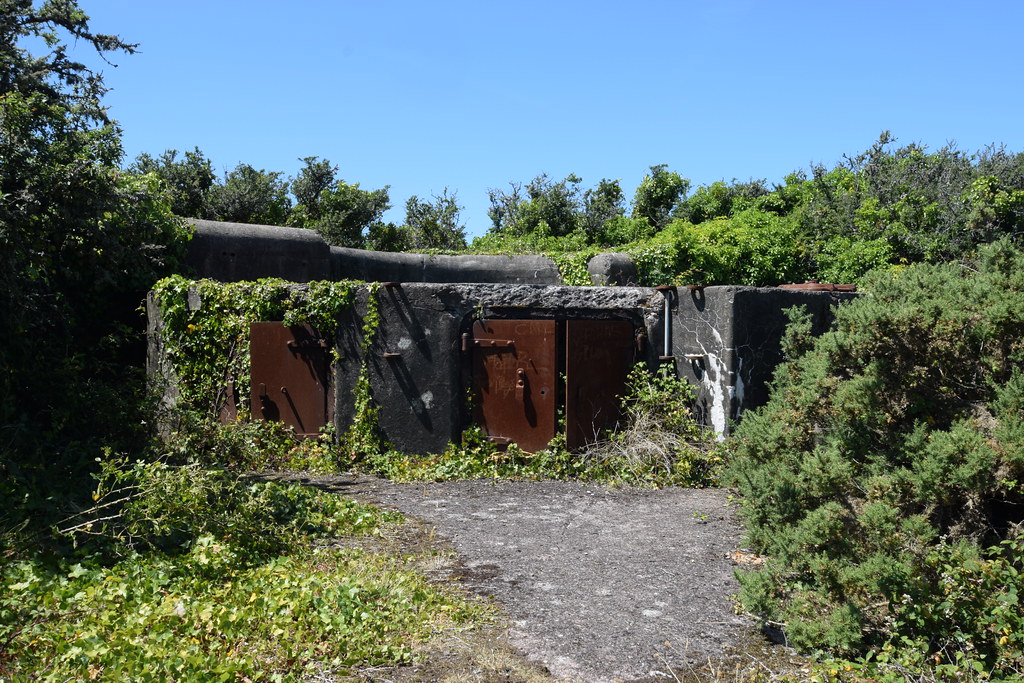 Right that`s your lot, thanks for looking.
All comments are most welcome, if you want to see a few more pictures you can head on over to my FlickR site at:-

Crackin' report Newage an absolutely mint battery shamefully fooked ( In parts) by moronic twats with spray cans - Graffiti is vandalism no matter what !!

Graff has got alot worse since I went just over a year ago.
You must log in or register to reply here.