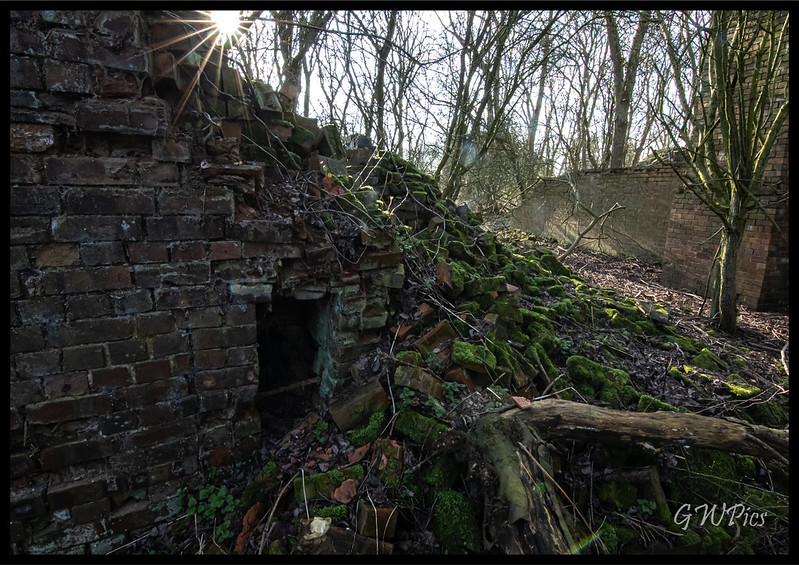 History taken from the encyclopaedia of @HughieD
The site lies just North of Scalford in Leicestershire, next to a bridge on the minerals rail line (a.k.a the iron-works line). Lion Brick-works opened in 1875. The nearby railway line provided links to the local quarries. One legacy of the brick works in Scalford itself is a house built by the owner, called ‘Lion House’. Brick production stopped in 1930 and the works closed. The site was later used during World War II as an ammo store by the MOD. Some sources state the site was used to store munitions between 1939-1945 while other sources say the MOD occupied the site between 1940 and 1955. The four reinforced concrete billet style structures and brick tower are clearly of military construction. 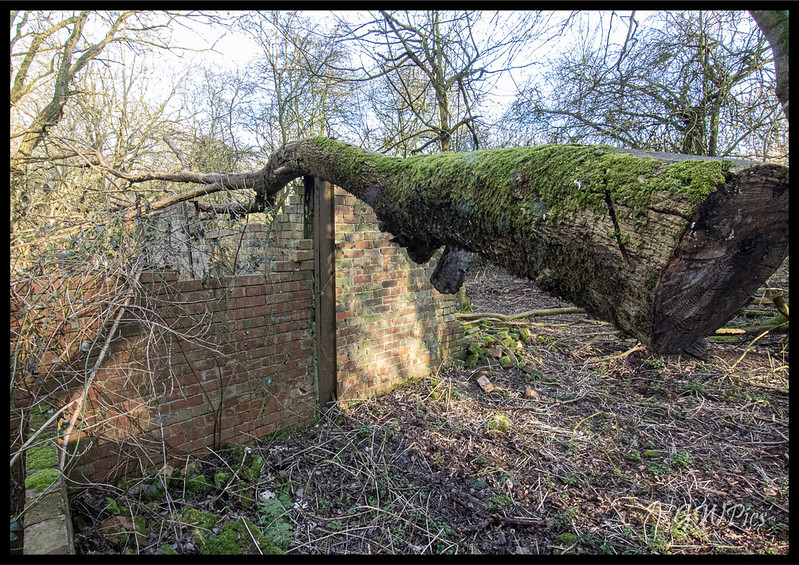 In 1961 the site was being used as a poultry farm. Two years later planning permission was granted for use of the site as a recreational caravan site and a toilet block constructed along with the improvement of vehicular access. However the caravan site was never fully completed and it became overgrown. In subsequent years various other planning applications have been made for this site. In 2012 Melton Council’s planning committee refused the application to allow a fishing lake, 10 luxury log cabins and an associated cafe/clubhouse on grounds the proposed development was ‘considered to represent unsustainable tourism in open countryside’. In August 2014 a planning inspector dismissed an appeal on this decision. 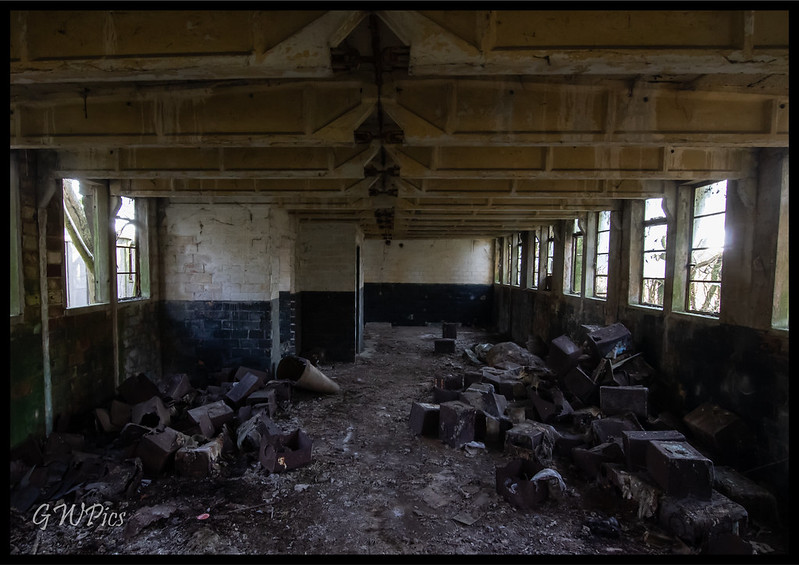 Did this place many years ago but typically lost my pics from then, so while passing last month I popped back in with my lad & the weather was good enough to make some decent pics of this relatively uninteresting site. 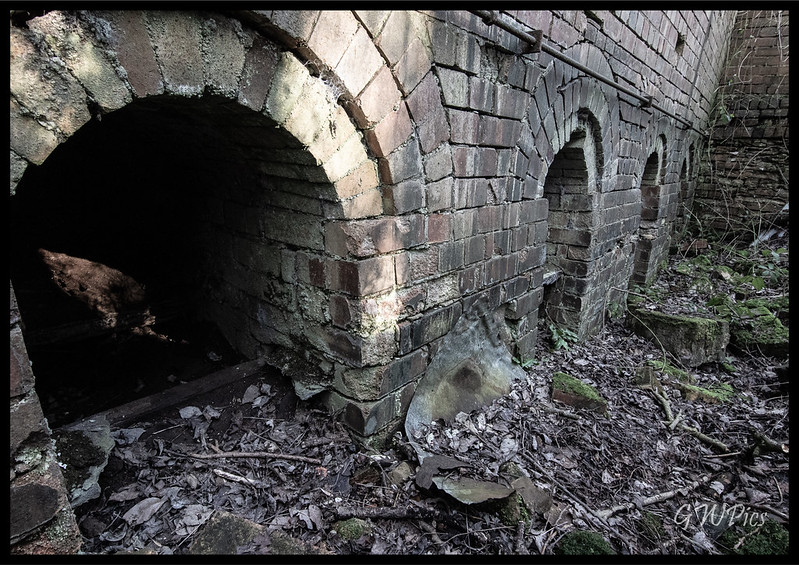 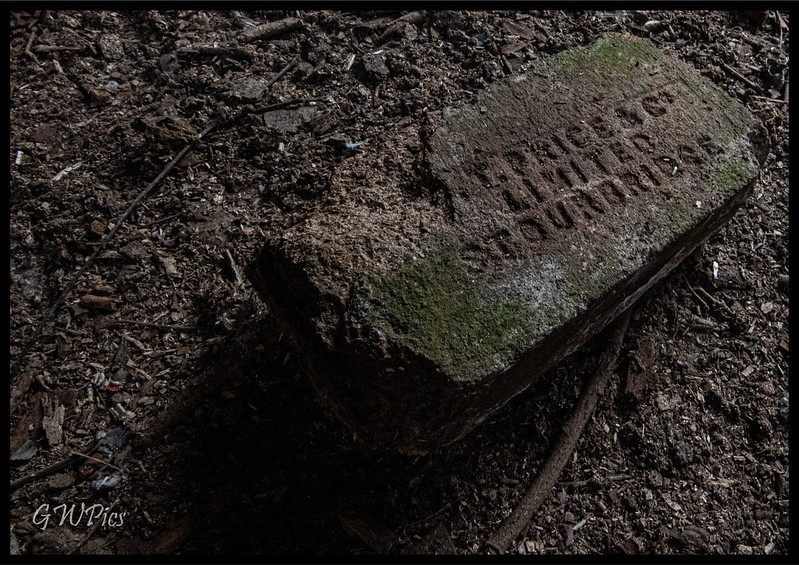 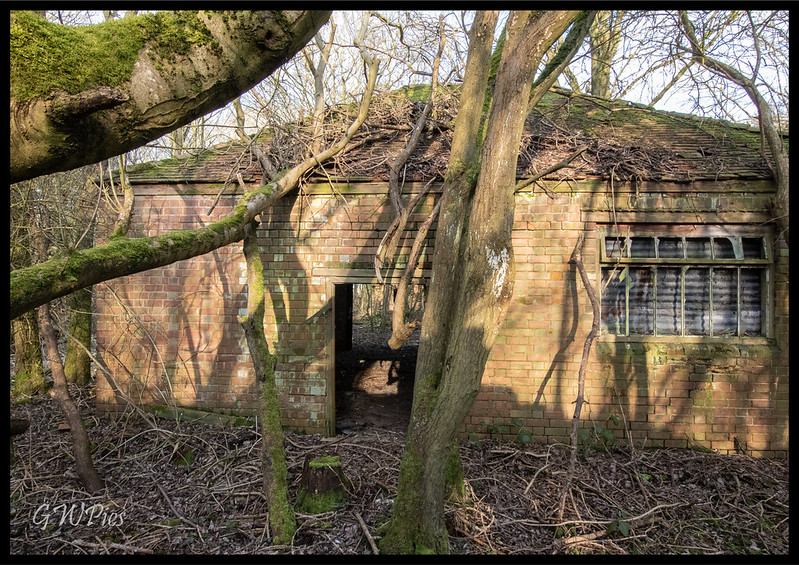 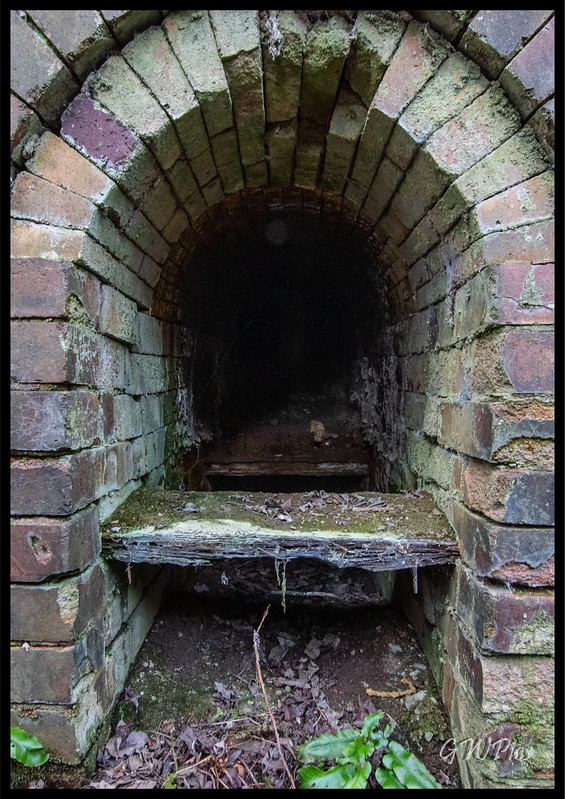 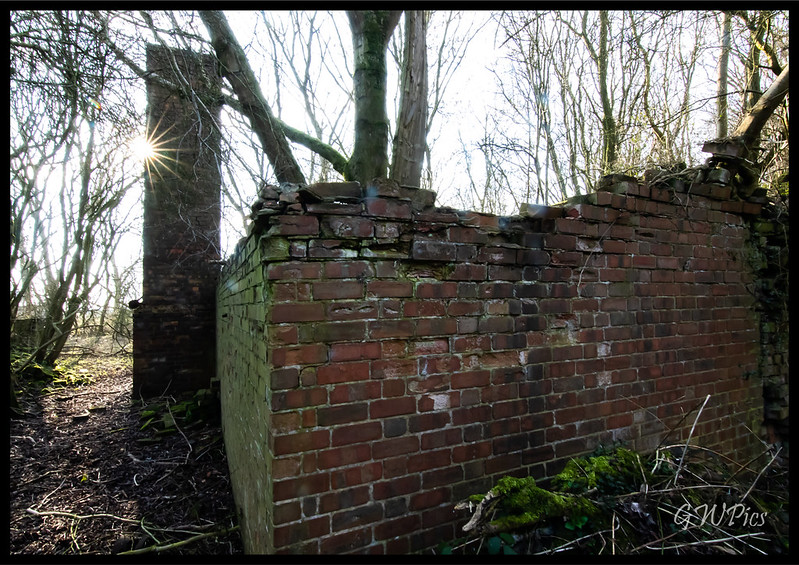 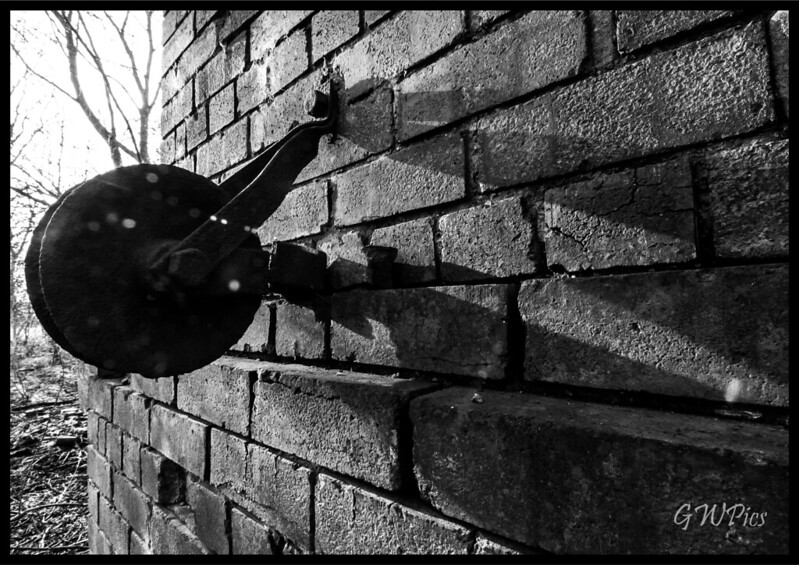 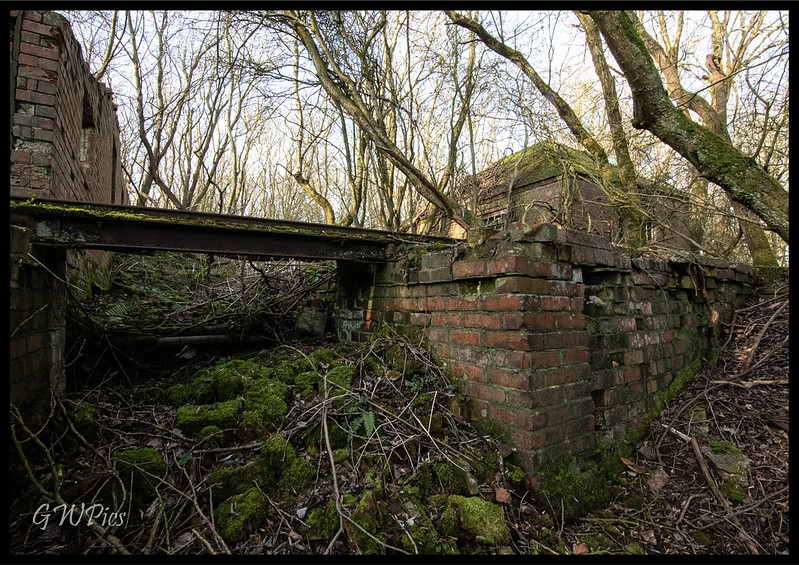 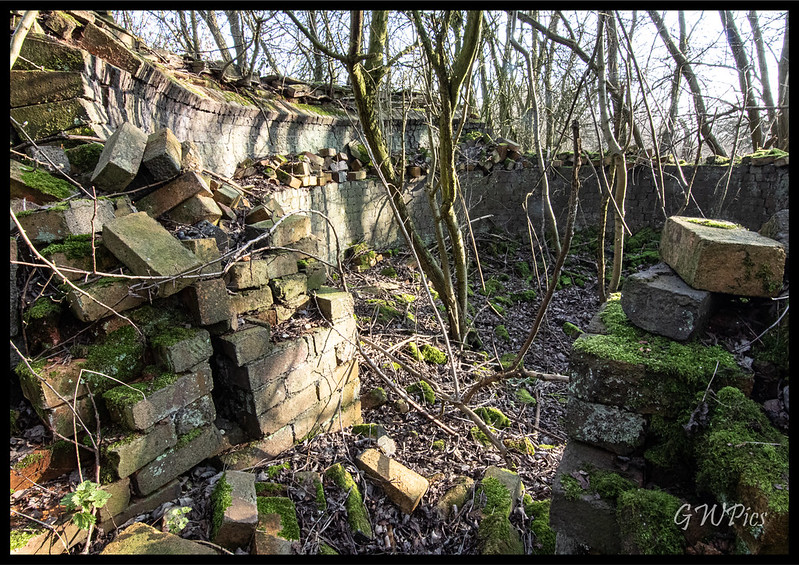 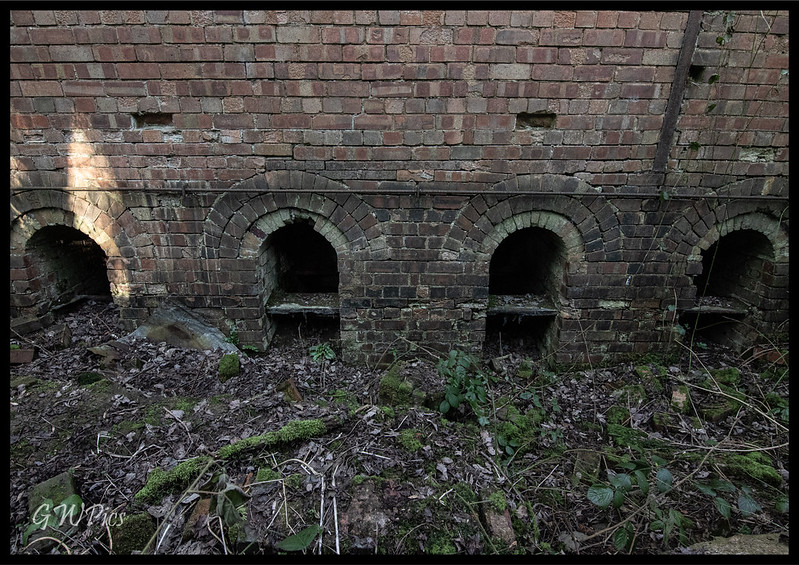 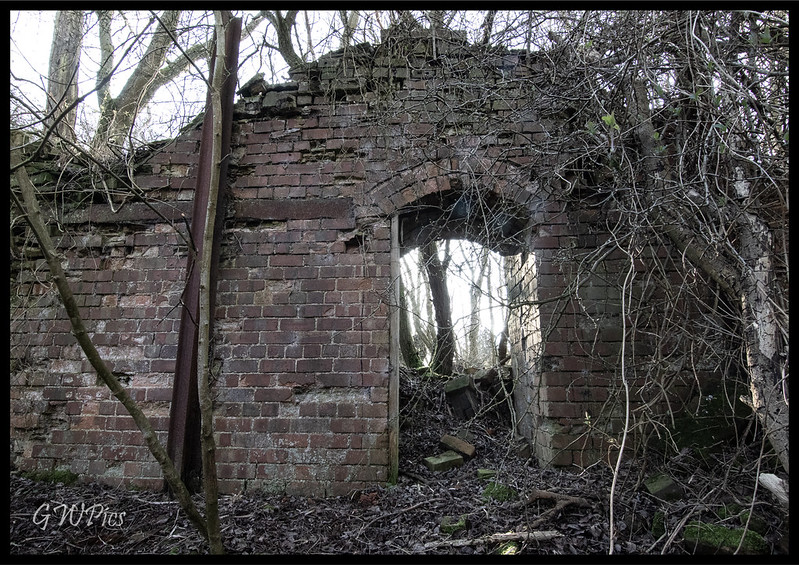 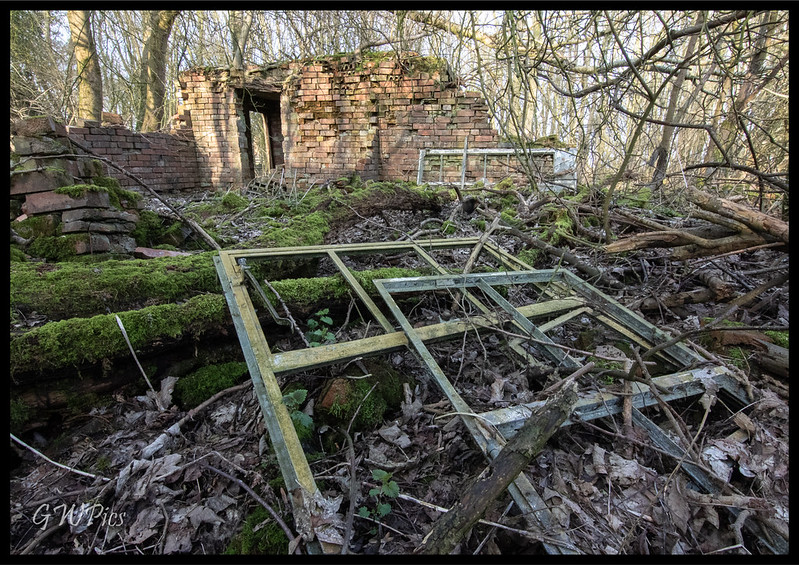 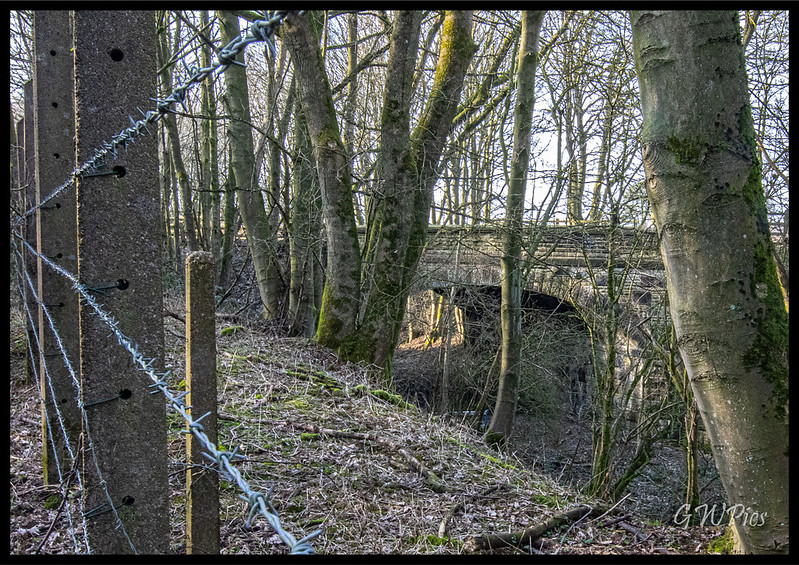