This isn't very exciting but thought I'd post it up anyway. Was passing by the old airport with @dangle_angle he mentioned there was some old airplanes around the back so popped in to take a look.Dont know anything about planes all I know is I very much doubt they will ever fly again. Here's some history and photos..

Liverpool (Speke) Airport (also known as Speke Aerodrome, ICAO: EGGP) was the original Airport of Liverpool, 280 kilometers northwest of London.
Although it is officially still in use, I consider the current Liverpool John Lennon Airport a new airport, as it shares only the ICAO designator and the runway that was originally built for Speke in 1966.
Speke Aerodrome started scheduled flights to Manchester and London in 1930, but was not officially inaugurated until 1 July 1933. 100,000 spectators visited the airport and 246 aircraft attended the opening display. One of the first operators to use Speke was Blackpool and West Coast Air Services. Their first scheduled service was Liverpool-Blackpool, costing 18 shilling (90p.), including the return fare. Other early operators included Aer Lingus and Hillman Airways with D.H.84 Dragons and D.H. 89A Rapides. Others included Midland and Scottish Air Ferries with Avro 10 and Avro 642 machines. Railway Air Services also operated D.H. Dragons and K.L.M. Royal Dutch Airlines operated Fokker F.XVIII's from Amsterdam. Other operators quickly appeared, such as United Airways, Crilley Airways and British Airways. 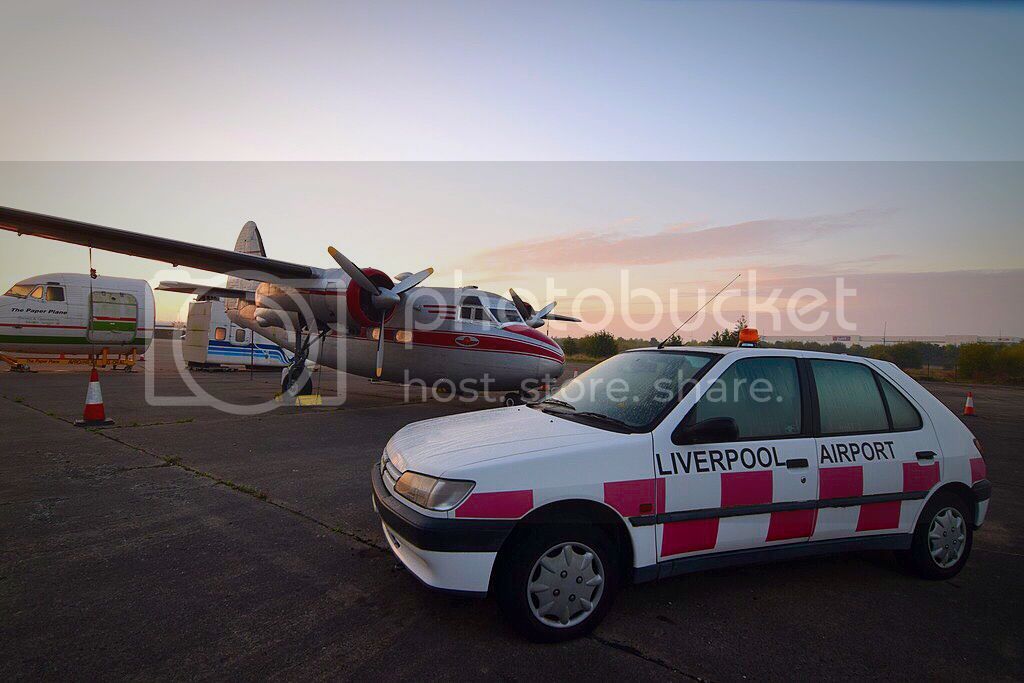 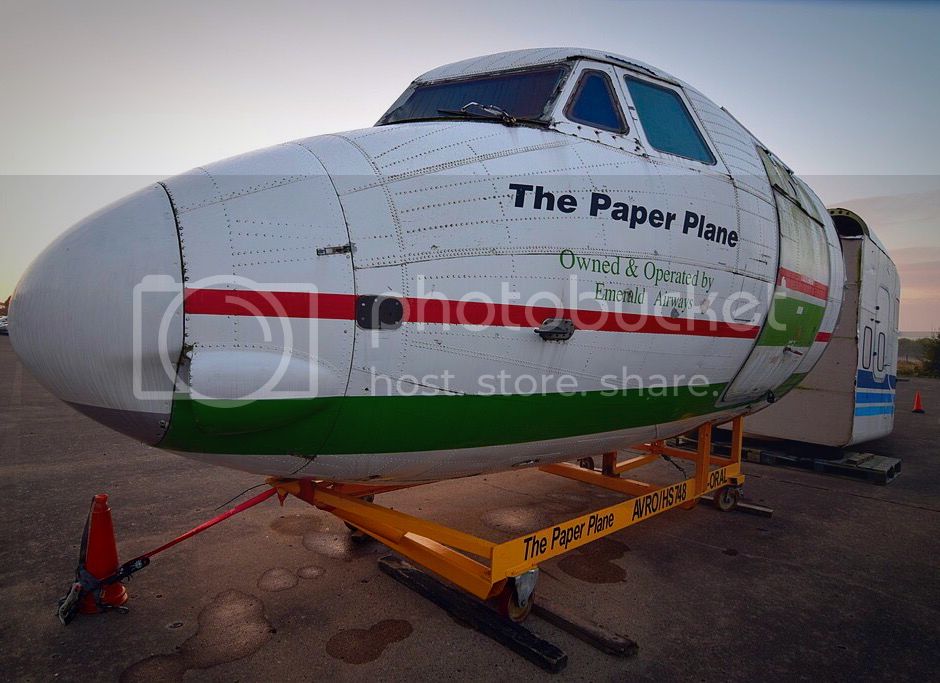 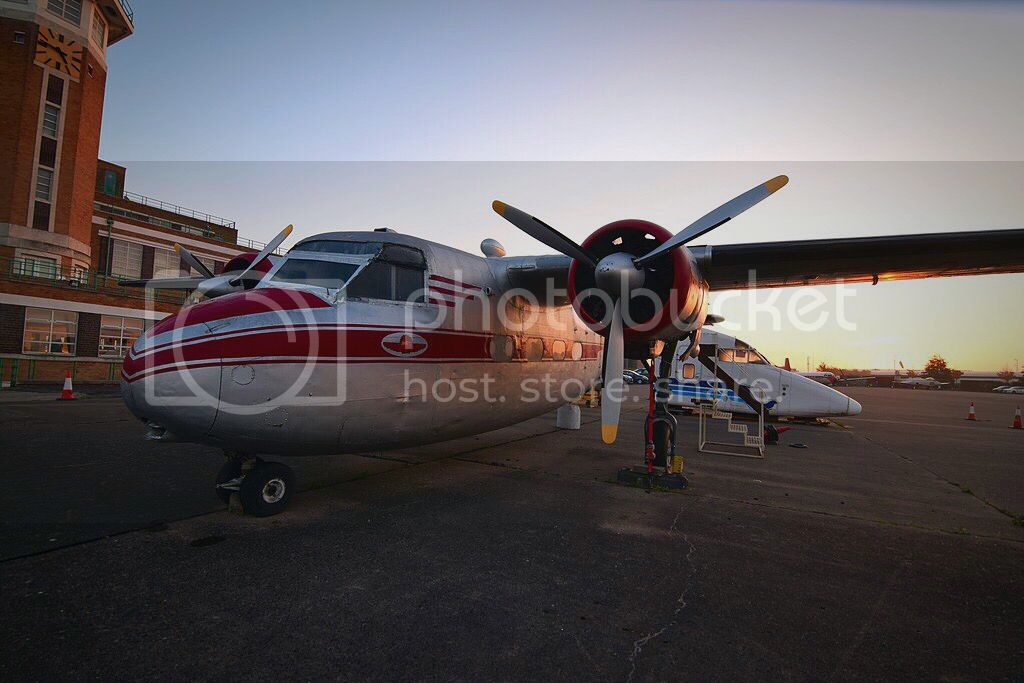 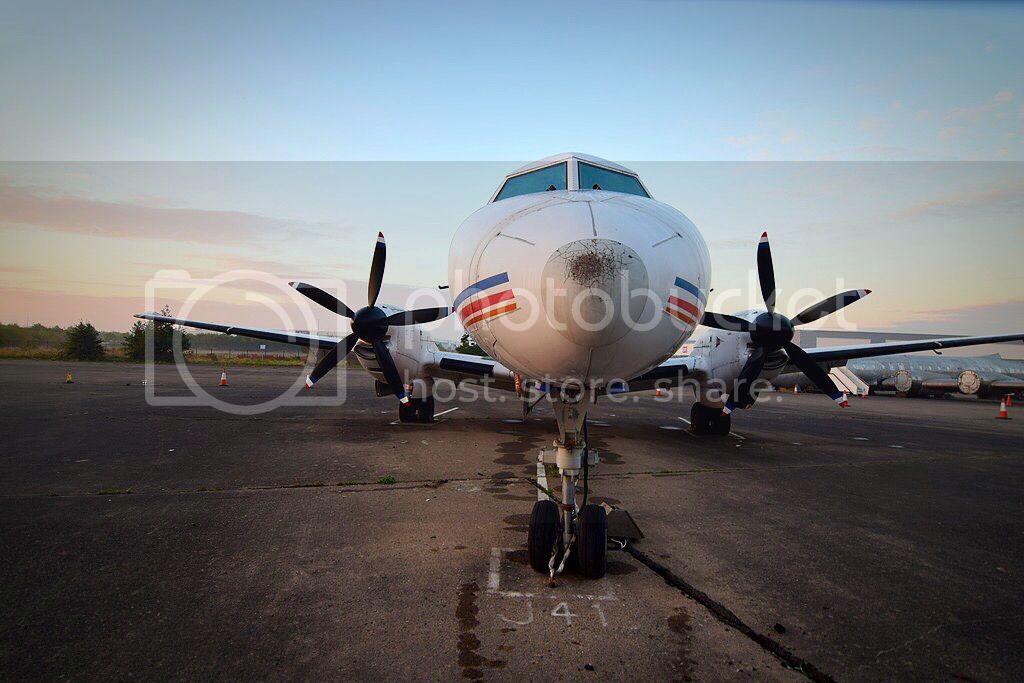 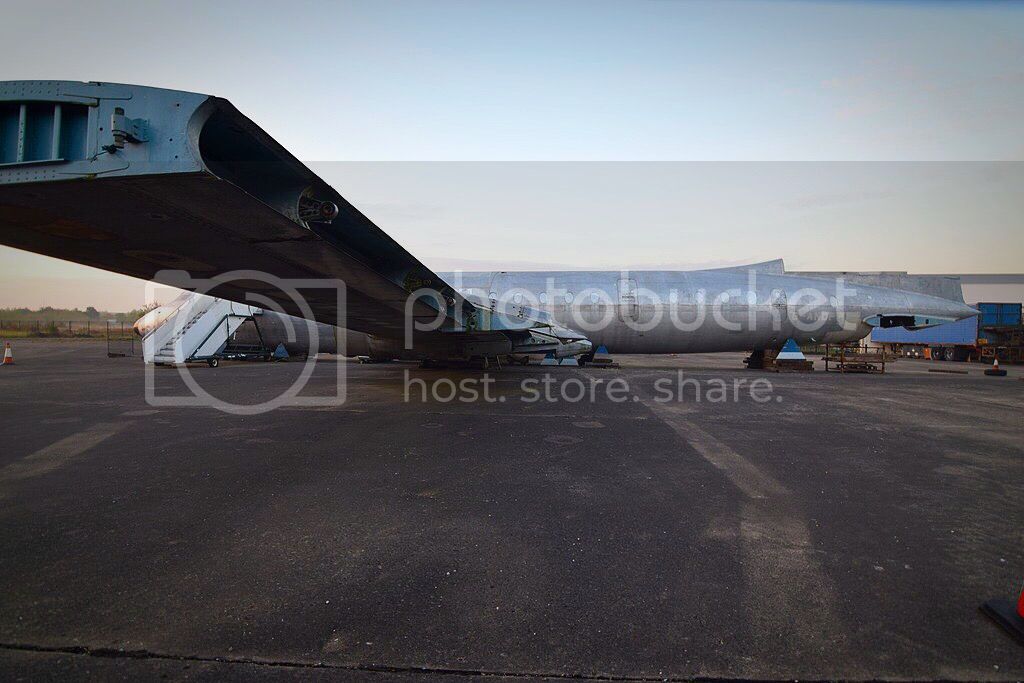 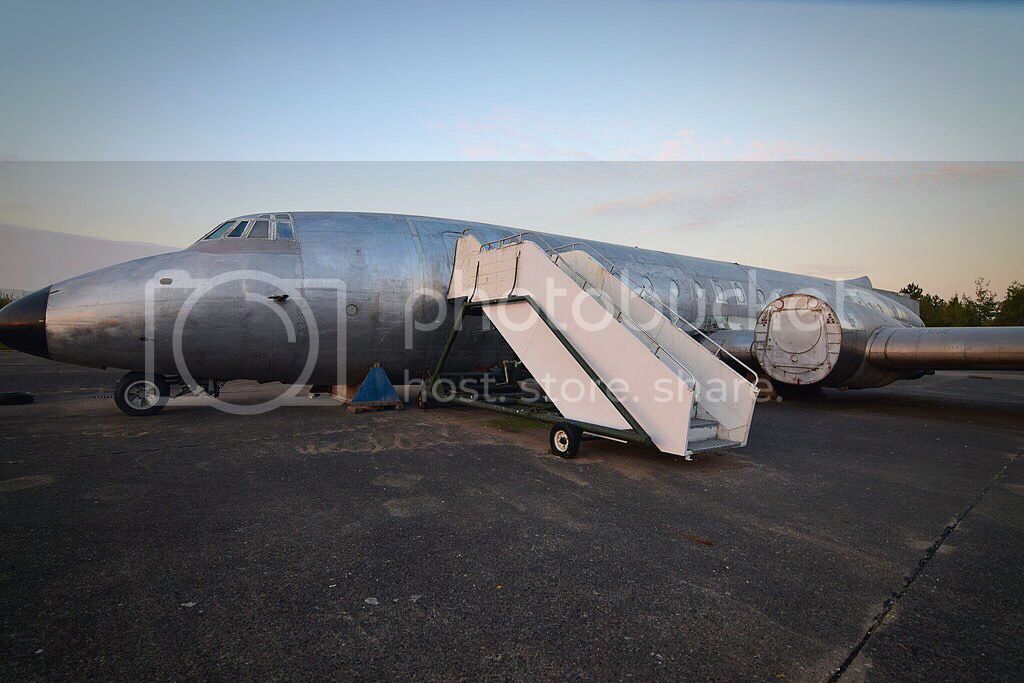 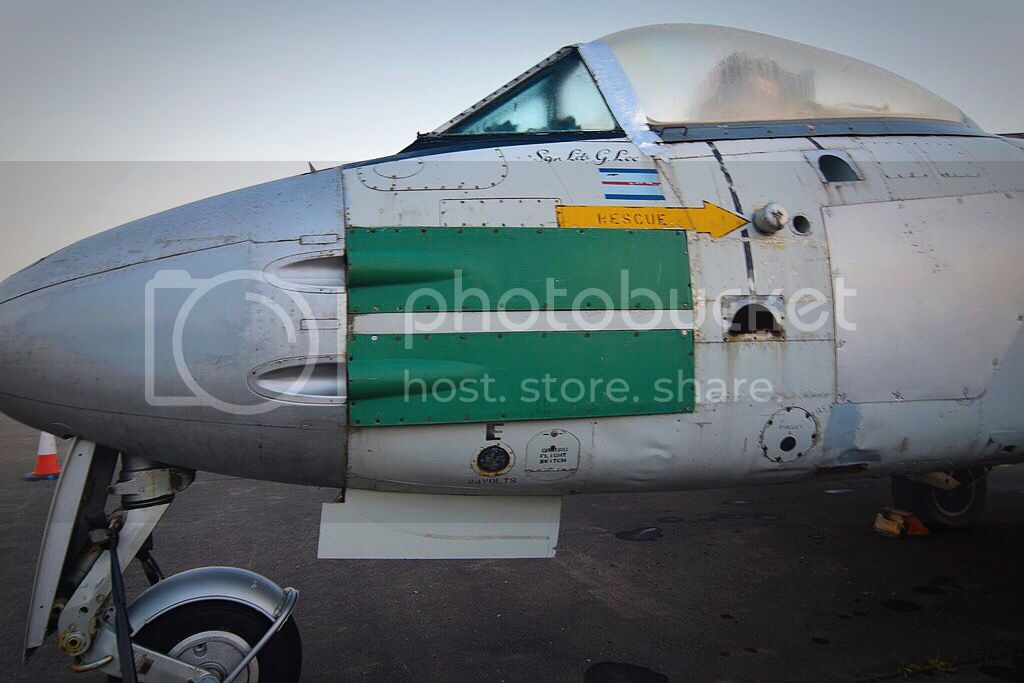 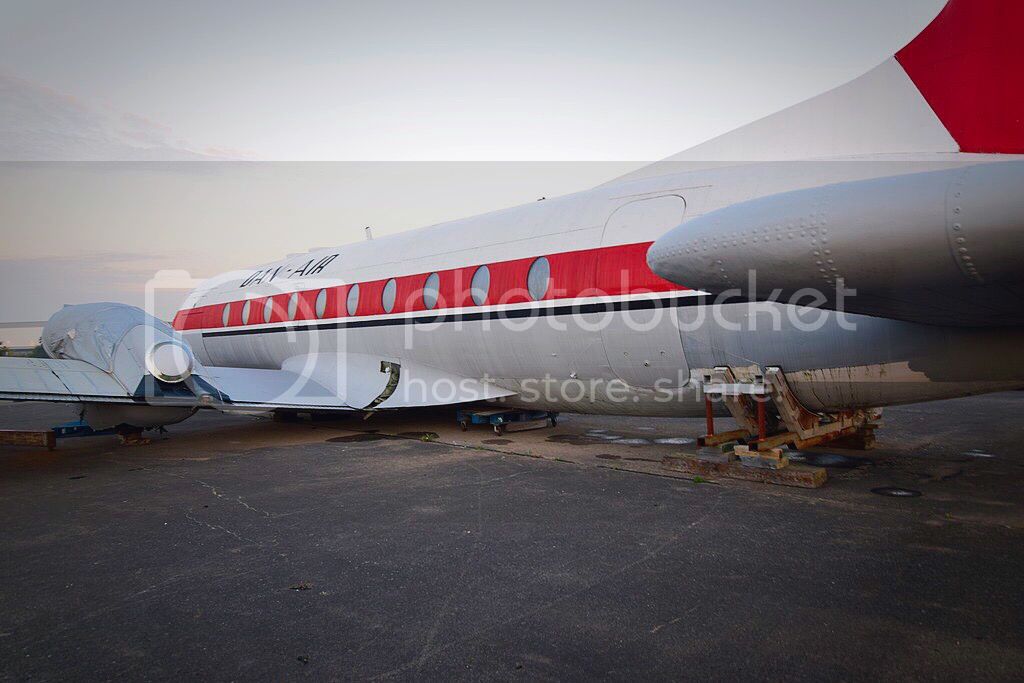 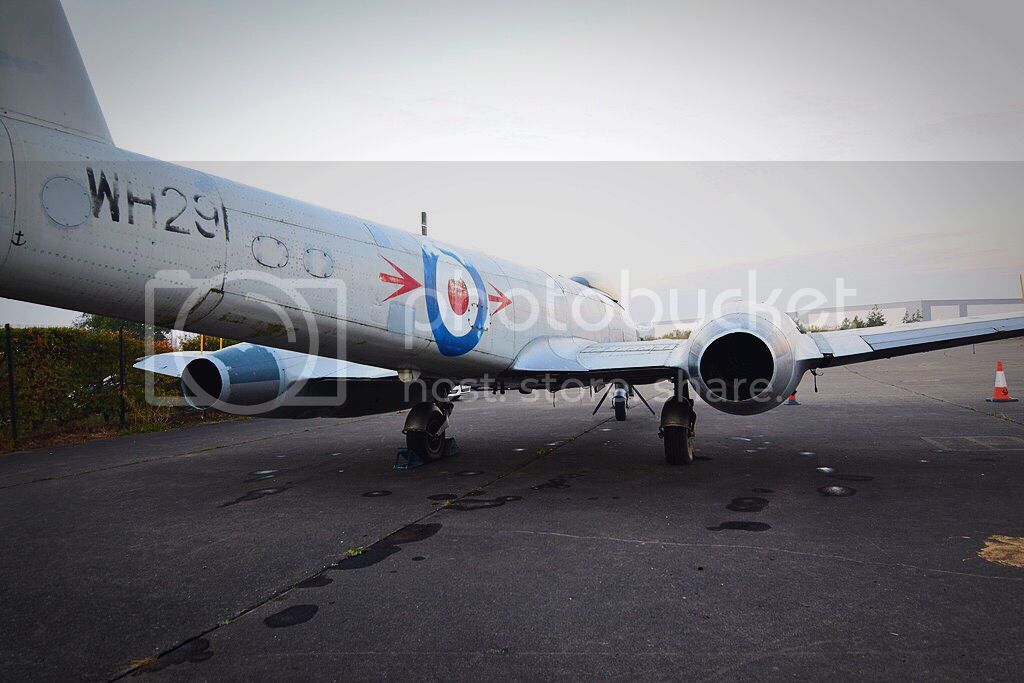 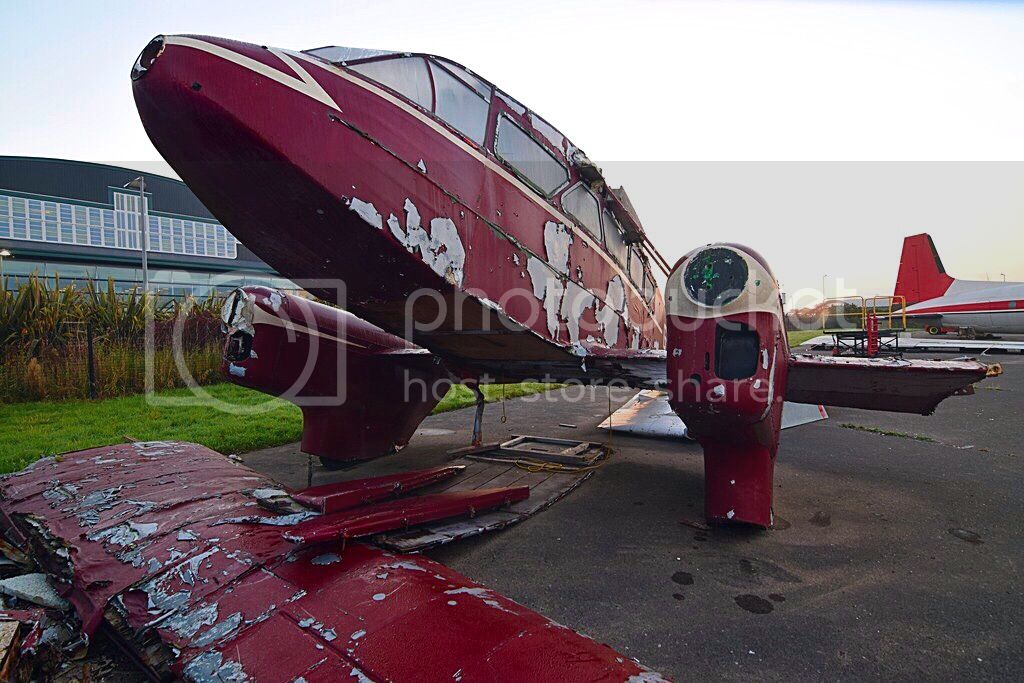 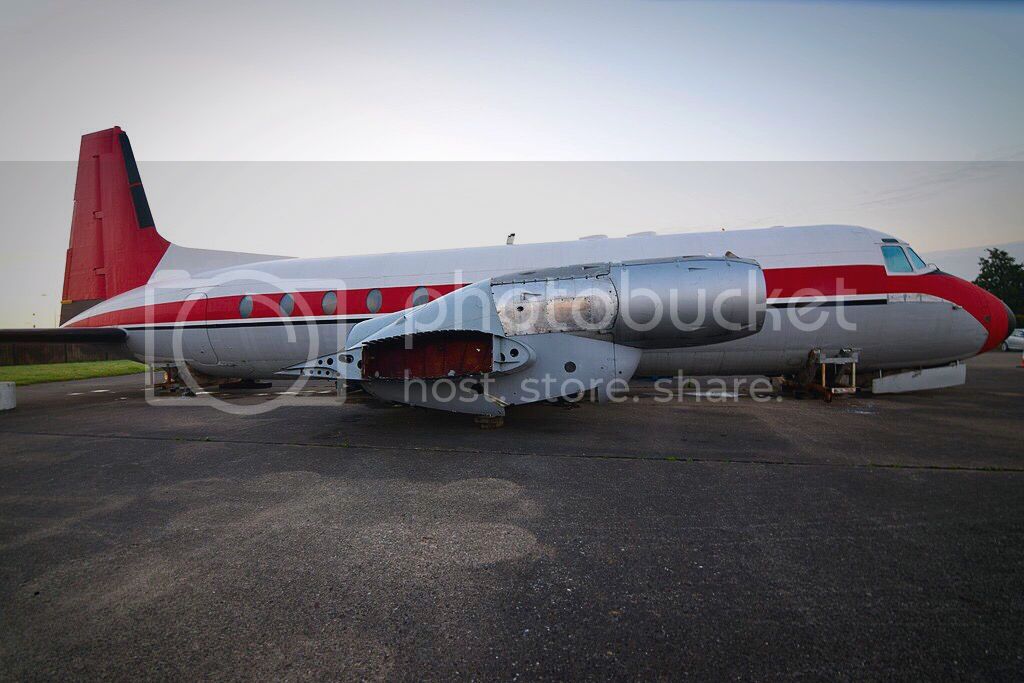 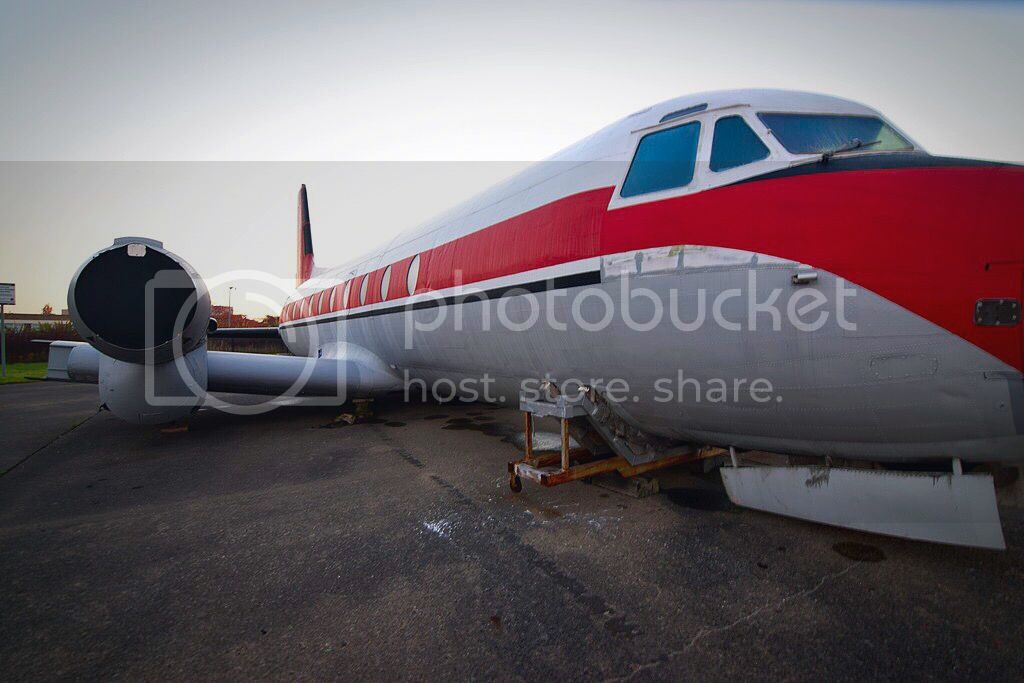 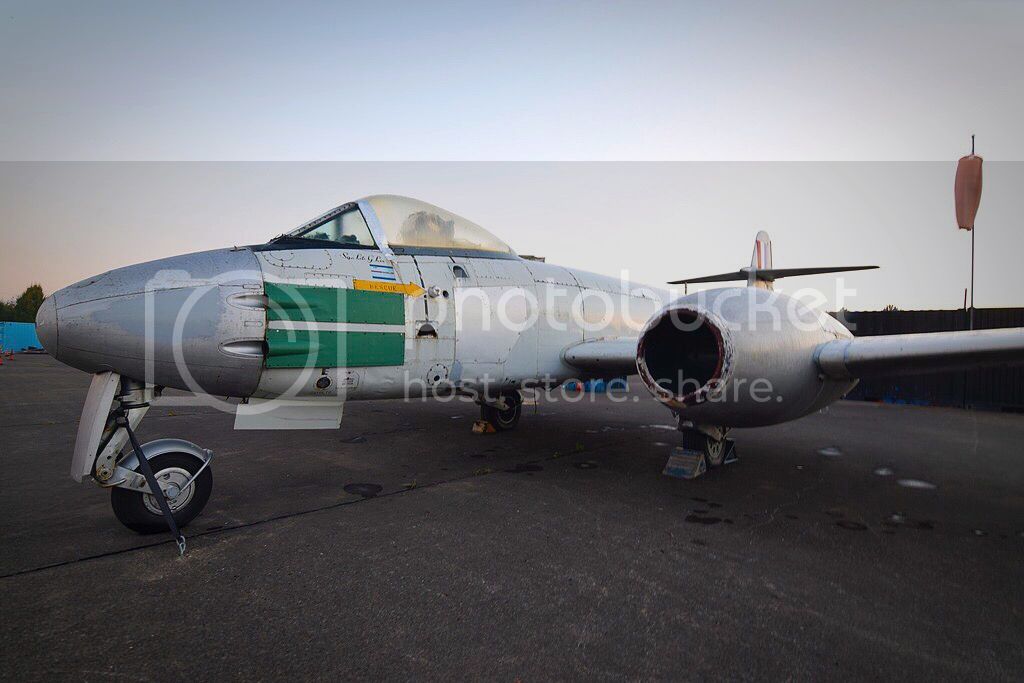 That's interesting. But can you or anyone identify the aircraft?

Sorry I can't name any.

I can't either, the fighter looks similar to a Meteor, but but if they want somewhere to park it, me back gardens free,
Great report and lovely pics Lavino, I enjoyed it, Many Thanks

@locksley hope you don't mind me taking your research lol I appreciate it thanks..

Really liking this - very different and mint - just the way I like it. Thanks for sharing!

Liking that mate... some great shots there.
F

Some great old aircraft and all worthy of preserving.Brilliant photos.Thanks for sharing.
Last edited: Oct 30, 2016
You must log in or register to reply here.