Maenofferen was first worked for slate by men from the nearby Diphwys quarry shortly after 1800. By 1848 slate was being shipped via the Ffestiniog Railway, but traffic on the railway ceased in 1850. In 1857 traffic resumed briefly and apart from a gap in 1865, a steady flow of slate was dispatched via the railway. The initial quarry on the site was known as the David Jones quarry which was the highest and most easterly of what became the extensive Maenofferen complex.
In 1861 the Maenofferen Slate Quarry Co. Ltd. was incorporated, led by Sir William Fothergill Cooke and Mr. Veasey. The quarry produced around 400 tons of slate that year.

During the nineteenth century the quarry flourished and expanded, extending its workings underground and further downhill towards Blaenau Ffestiniog. By 1897 it employed 429 people with almost half of those working underground. The Ffestiniog Railway remained the quarry's major transport outlet for its products, but there was no direct connection from it to the Ffestiniog's terminus at Duffws. Instead slate was sent via the Rhiwbach Tramway which ran through the quarry. This incurred extra shipping costs that rival quarries did not have to bear.

The quarry was purchased by the nearby Llechwedd quarry in 1975 together with Bowydd, which also incorporated the old Votty workings: these are owned by the Maenofferen Company. Underground production at Maenofferen ceased during November 1999 and with it the end of large-scale underground working for slate in North Wales. Today it continues to produce crushed slate on a limited scale under the ownership of the nearby Llechwedd quarry.

This place is now my favorite place on Earth. It'd been on the 'to do' list for ages, and boy, it didn't disappoint. I can fully understand how people fall for this place; it's truly special. A return visit is an absolute necessity, as I was woefully under-prepared this time around for the sheer scale of the place. Turning up with a few torches, a point and shoot camera and a wonky tripod simply doesn't cut it here, as my (shameful) pictures attest to, but to be honest, I was more in awe and wonderment of the place than I was bothered about taking decent photos!

Huge thank you to @monk and his friend (who I've forgotten the name of - sorry!) for the guided tour. Myself and my girlfriend had a great time. Many thanks. Dinorwic next year?

We spent a good 7 hours here, but even that was a whistlestop tour. We made it down to Level 7, which I believe is the furthest you can go without getting wet, bypassing 4 and 5 on the way, so completing Levels 1, 2, 3, 6 and 7. From what I can remember Monk telling us, many of the levels are similar once you get down there - Lots of passageways, interspersed with gigantic, colossal chambers which swallow torches and the light contained within, whole for breakfast, lunch and dinner! It's truly a spectacular place, with so much to see and do. I could spend a week there quite happily. 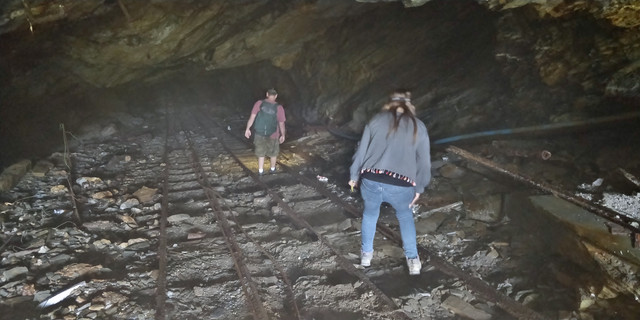 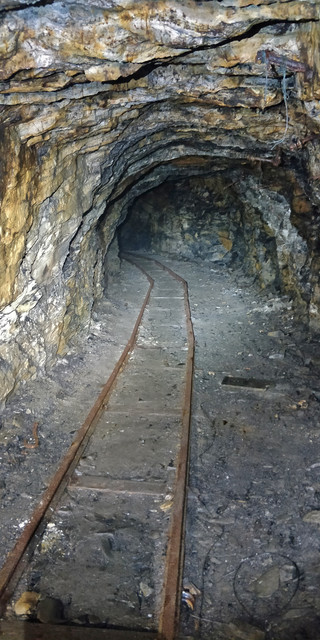 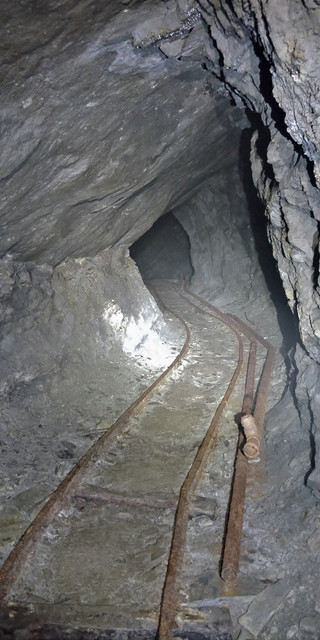 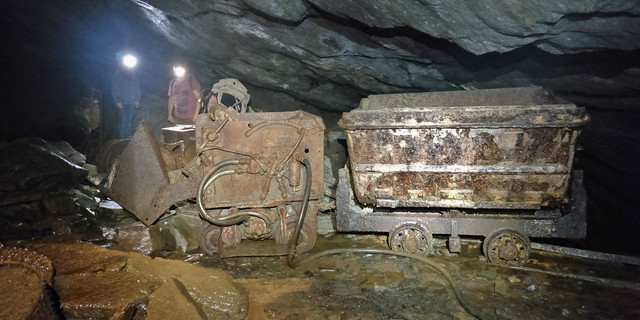 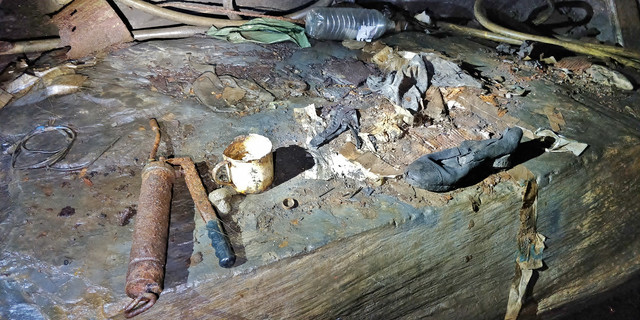 Looking down the incline; 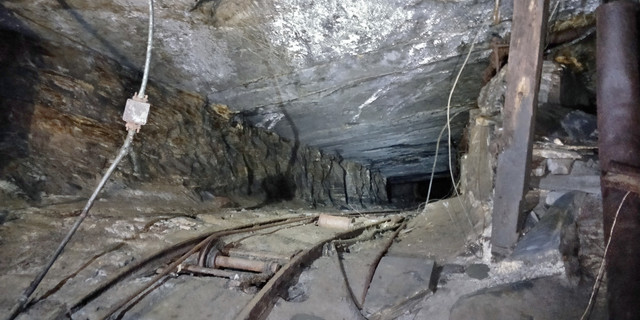 And back up the stairs;

Being driven round the bend... 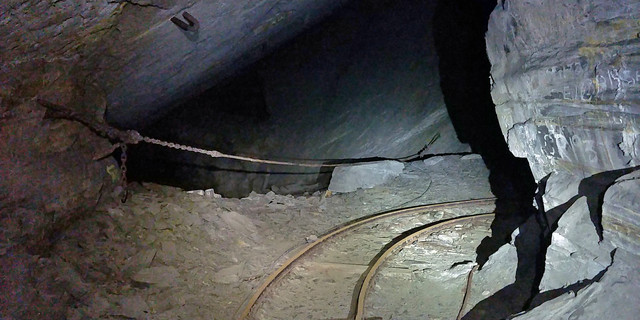 Catching up on 'current' affairs! 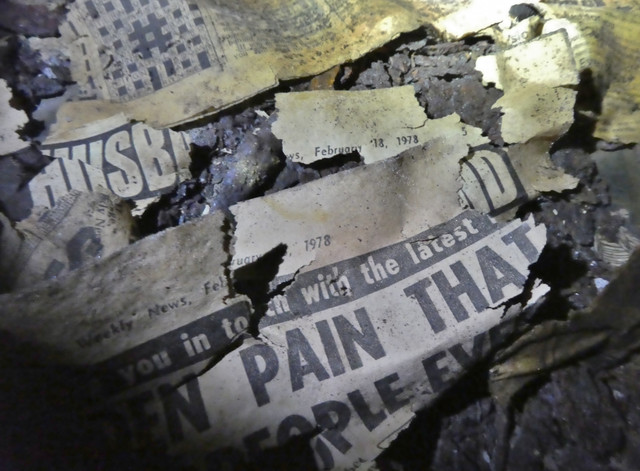 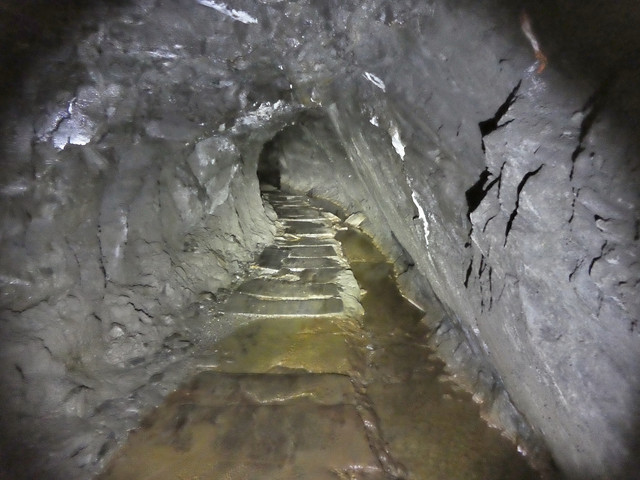 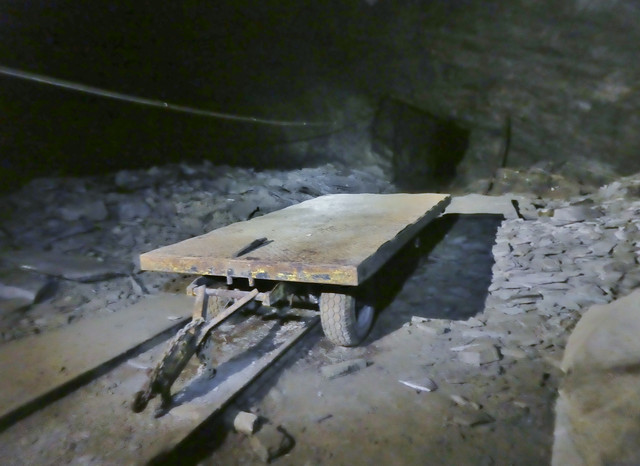 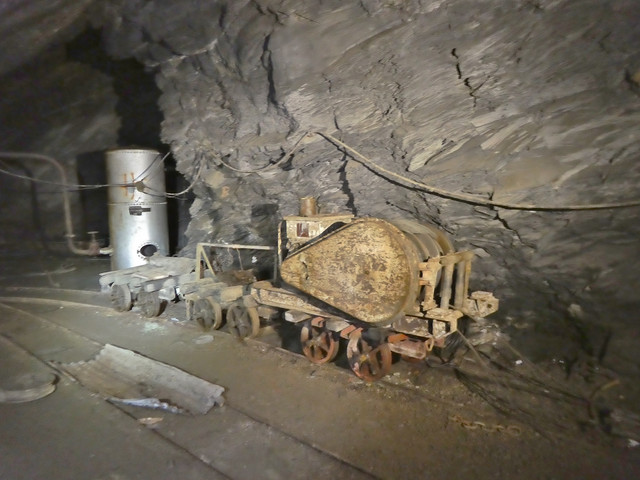 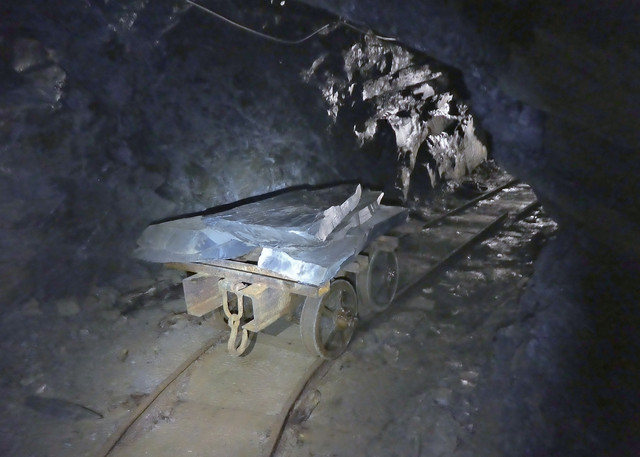 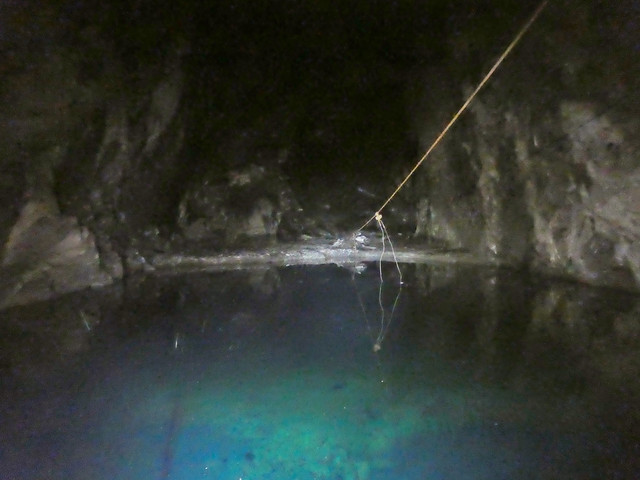 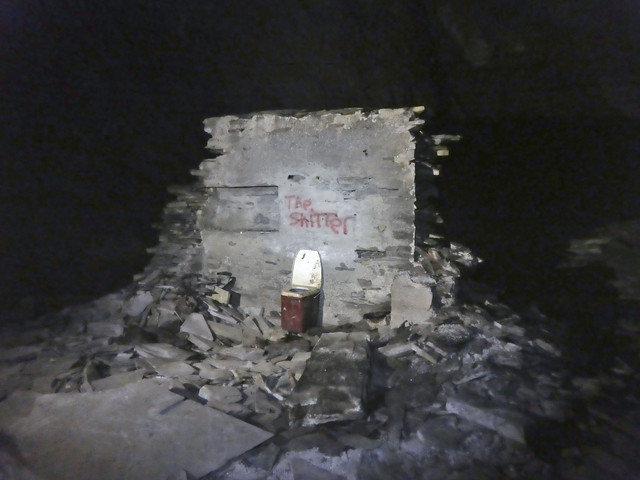 Before the long walk back out! 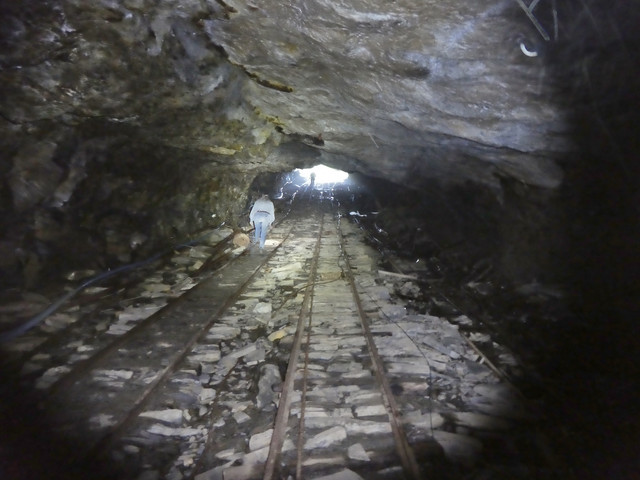 And a quick road test of my forthcoming Christmas present to myself for this year! 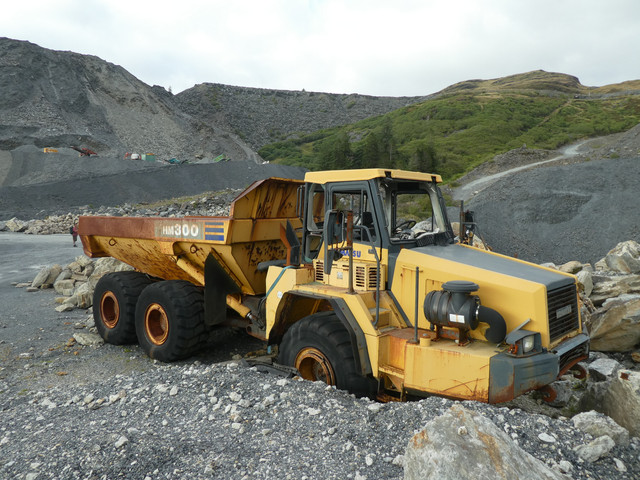 Although I might need to upgrade the dashboard slightly... 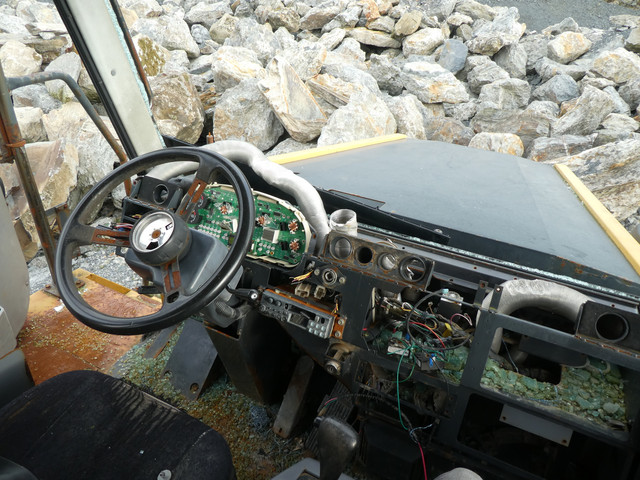 Thank you, Blaenau, it's been a pleasure... Until next time... 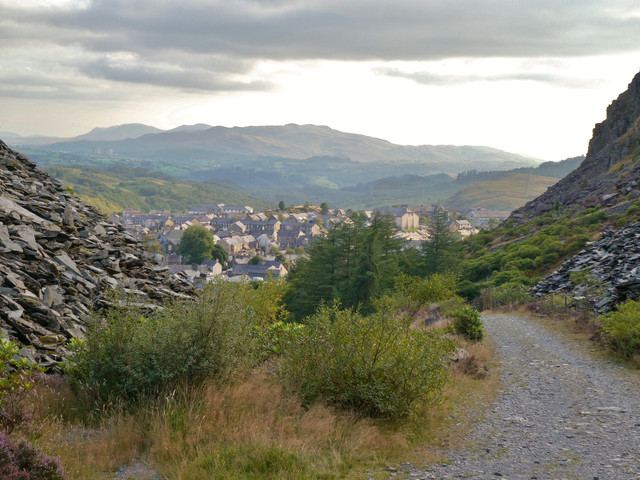 Great explore, Fluffy, and some really nice artefacts & machinery. Ye Gods, but those stairs and climbing back out must have been exhausting! Good stuff.

Epic report and explore, nice one! Really enjoyed that!

Great pics! Always cool to see this one