Still on Day Two of our North Wales Tour back in May; Mookster and myself arrived to the site of an enormous walk up to the remaining buildings at Maenofferen Slate Quarry. Oh my was it a walk… We followed the well trodden footpath up to the buildings; attempting to dodge the tour bus which goes around other parts of the quarry as part of a local museum.

It just kept going on and getting steeper and steeper, but we persisted and made it to the top. Which was a relief!

Lots of lovely decay; totally open to the elements here with a lot of cool stuff remaining inside the sheds and workhouses on site. We spent a good couple of hours here before heading down (which was a hard as going up!) as we had a lot more in Wales to see before a big drive home.

The quarry was first staffed by men from the nearby Diphwys quarry shortly after 1800. Come 1848 the slate was being shipped via the Ffestiniog Railway. This was short lived, and this service ceased in 1850. Traffic resumed in 1857 and apart from a gap in 1865; there remained a steady flow of slate dispatched via the railway.

During the 1800s; the quarry flourished and expanded, extending its workings underground and further downhill towards Blaenau Ffestiniog.

By the year 1897 it employed 429 people with almost half of those men working underground.. Eventually, slate was sent via the Rhiwbach Tramway which ran through the quarry. This incurred extra shipping costs that rival quarries did not have to bear.

Llechwedd Quarry purchased Maenofferen in 1975 together with Bowydd. Underground production of slate ceased during November 1999 and signalled the end of large-scale underground working for slate in North Wales. 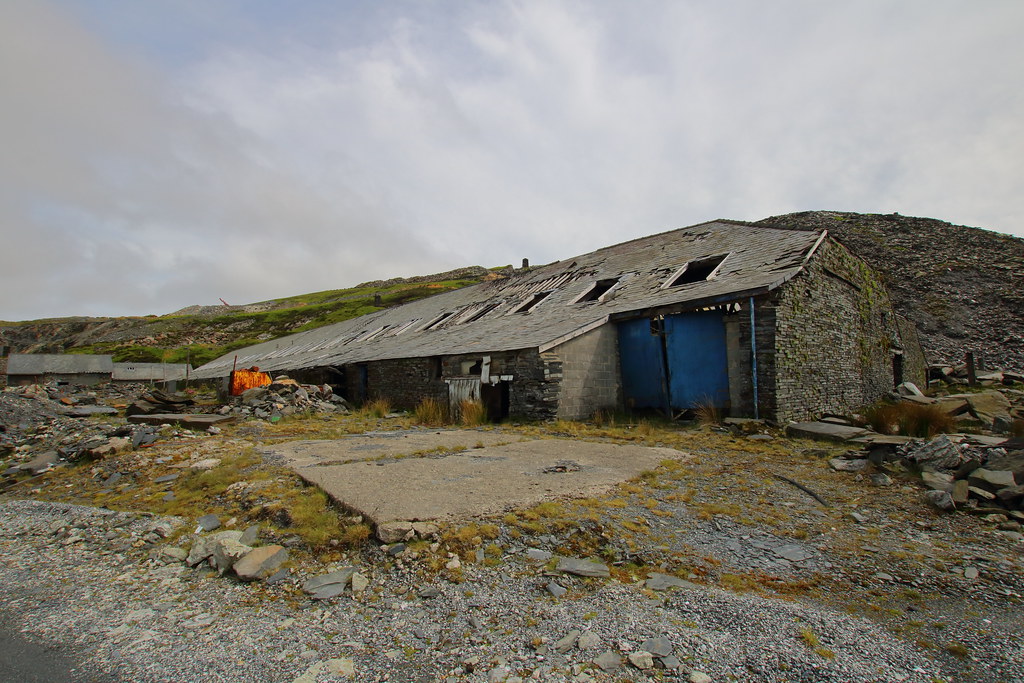 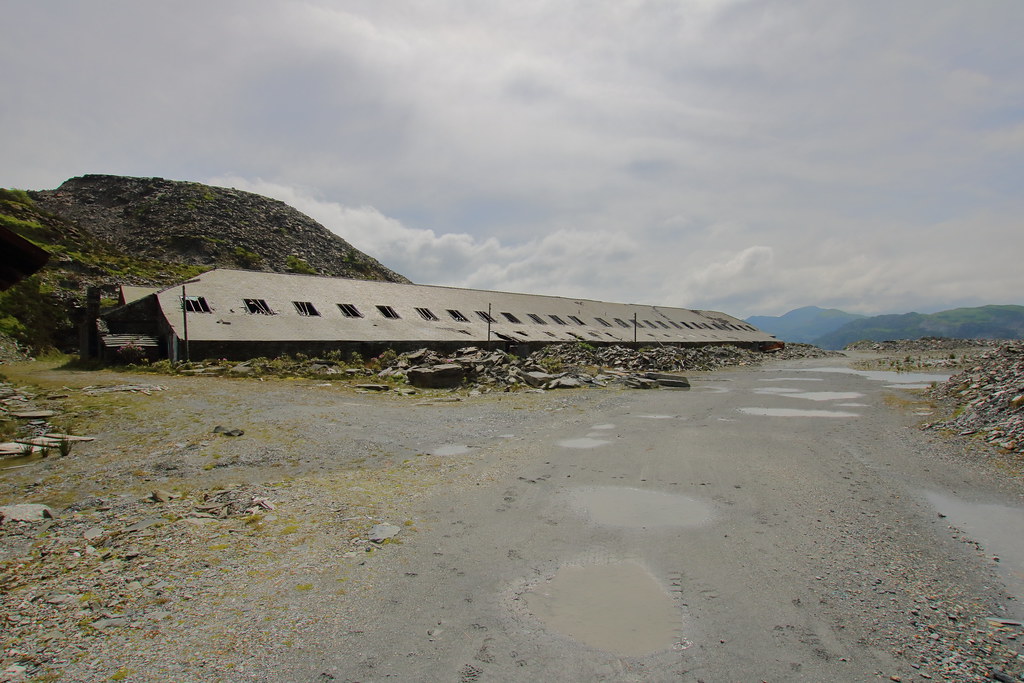 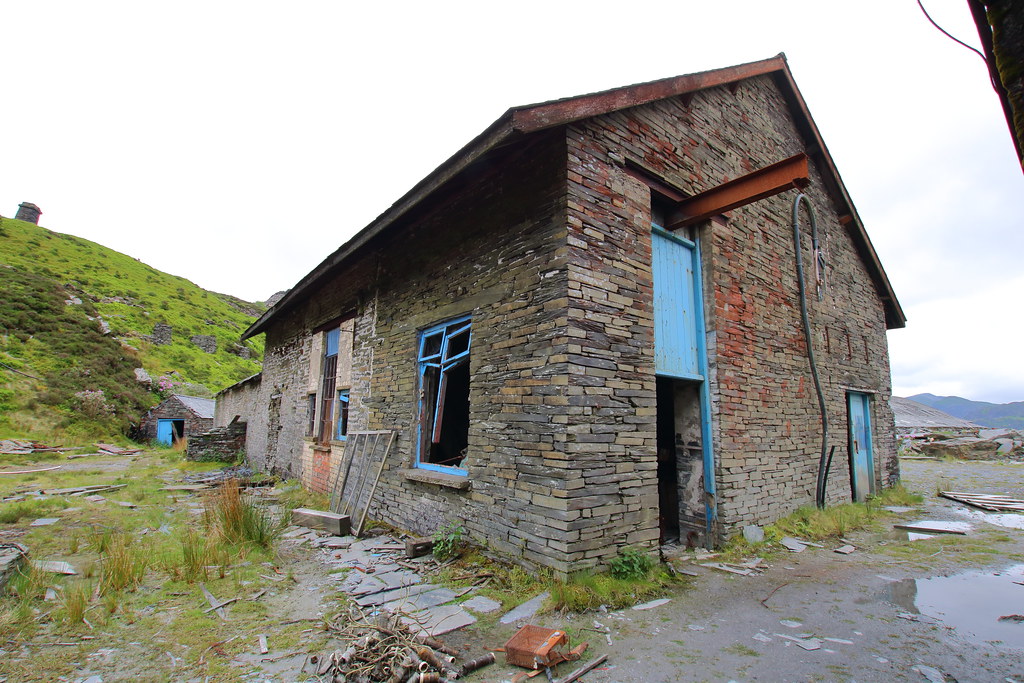 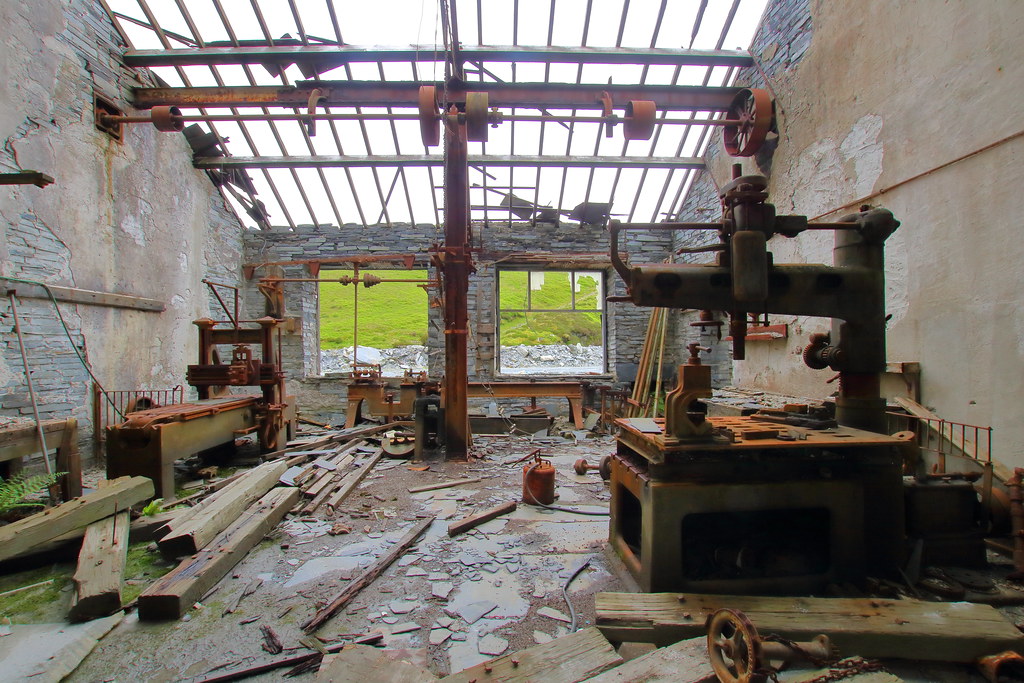 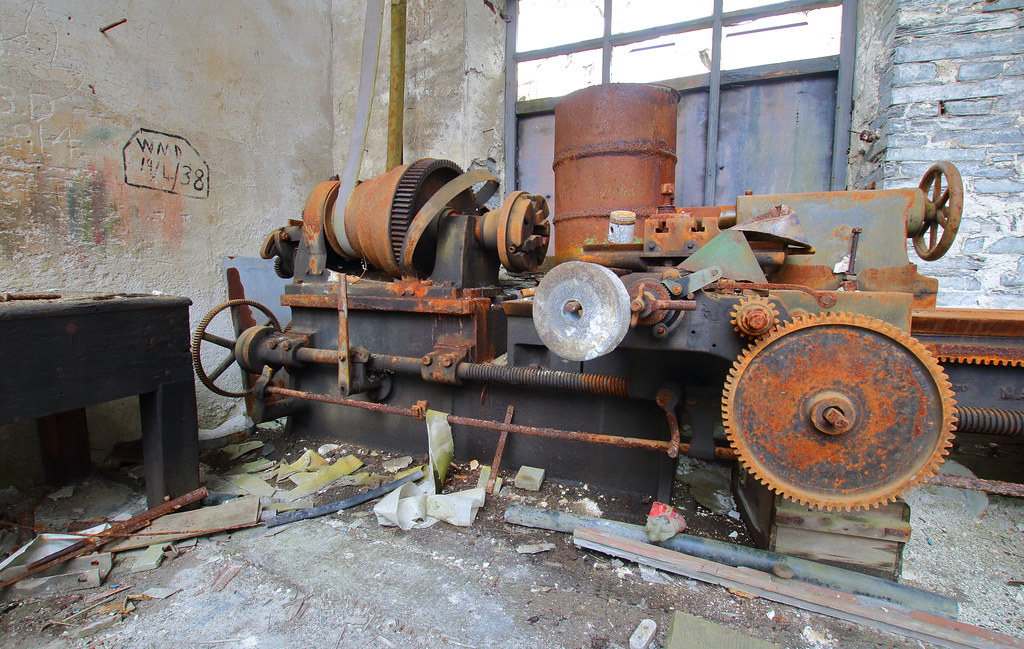 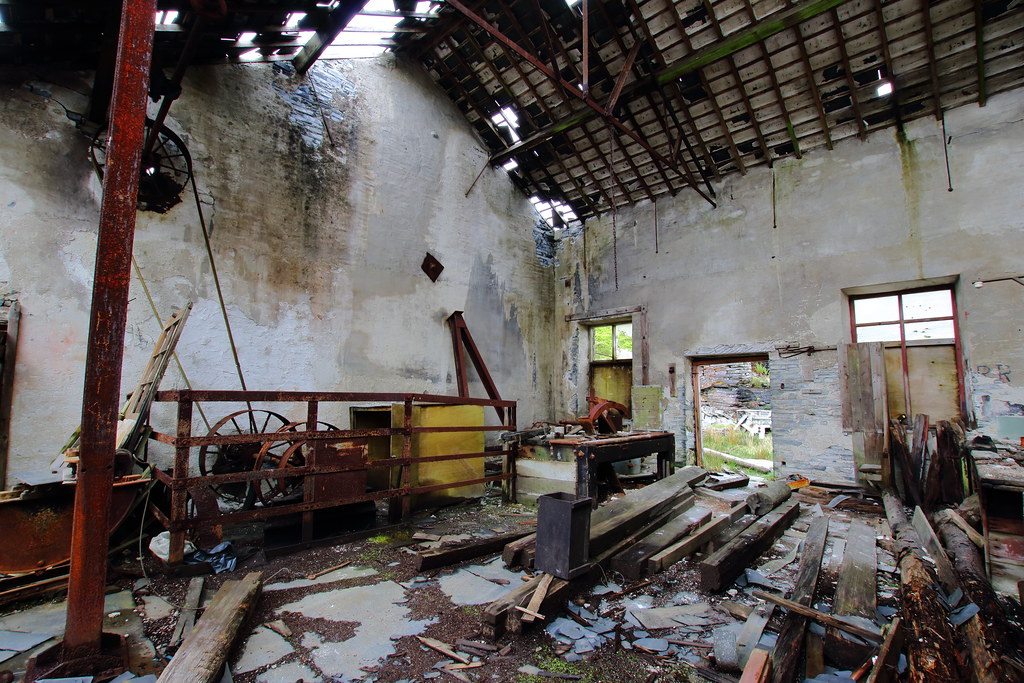 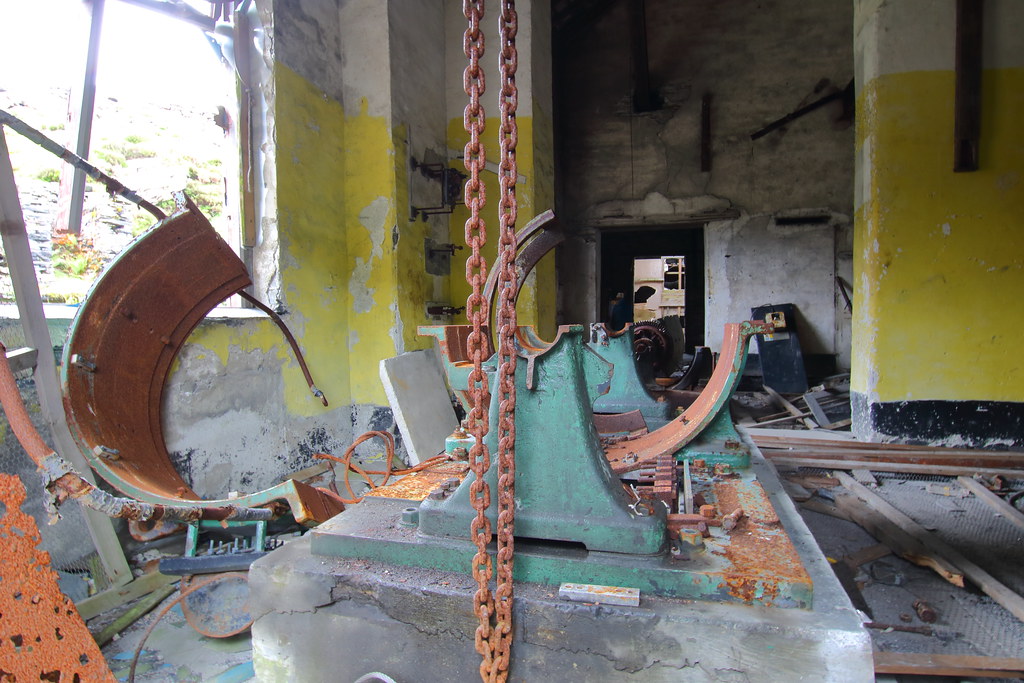 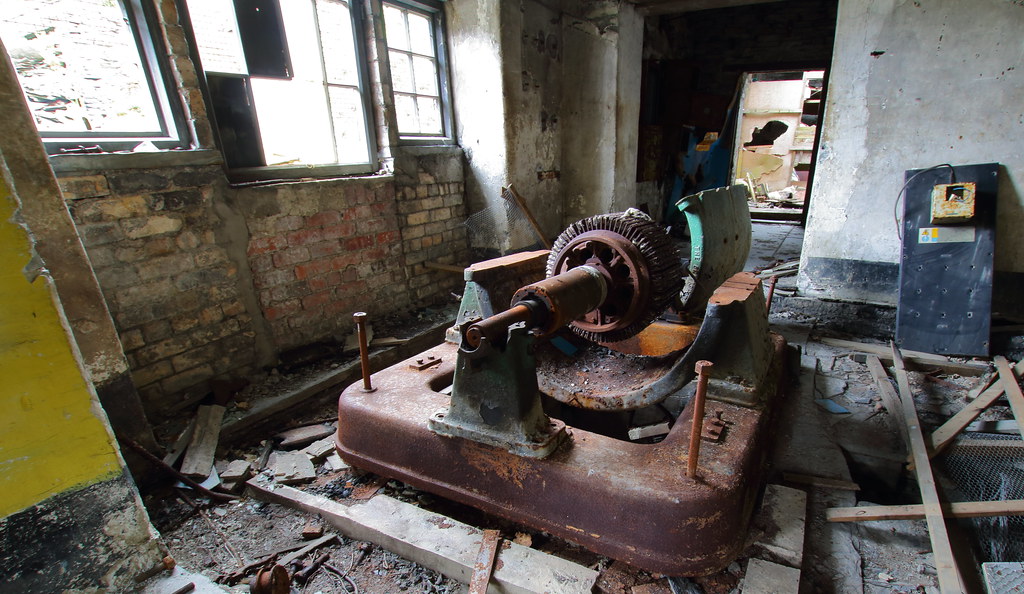 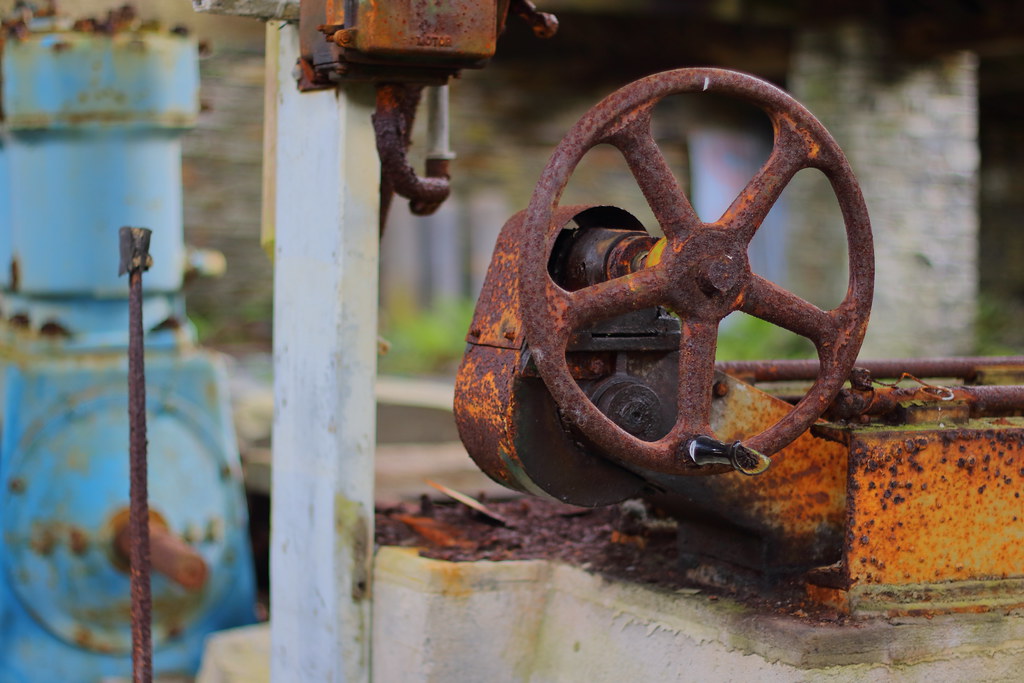 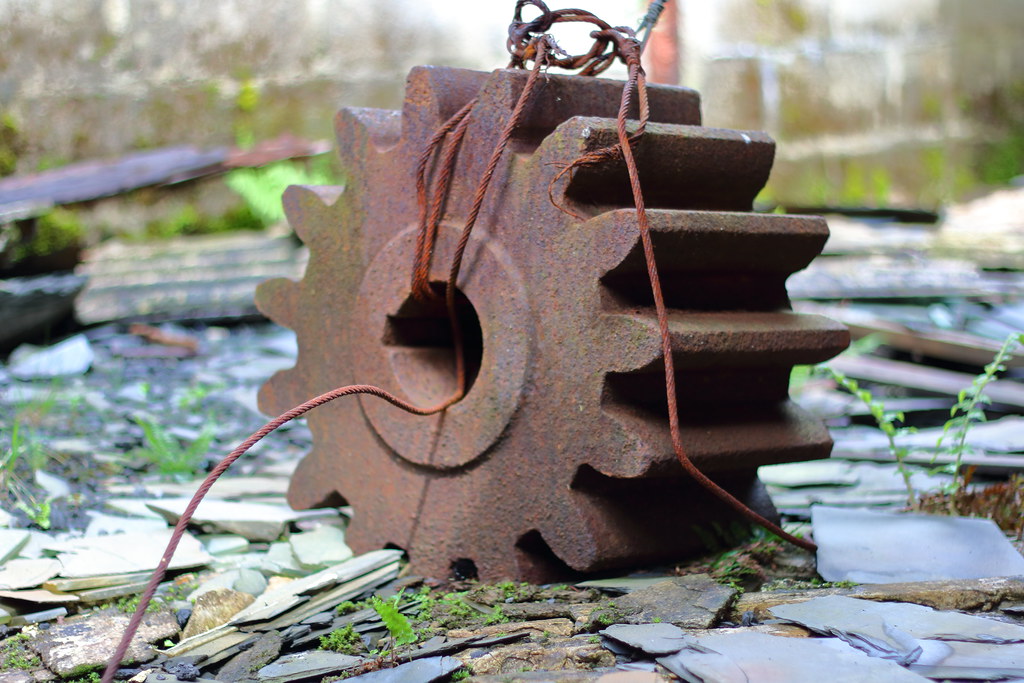 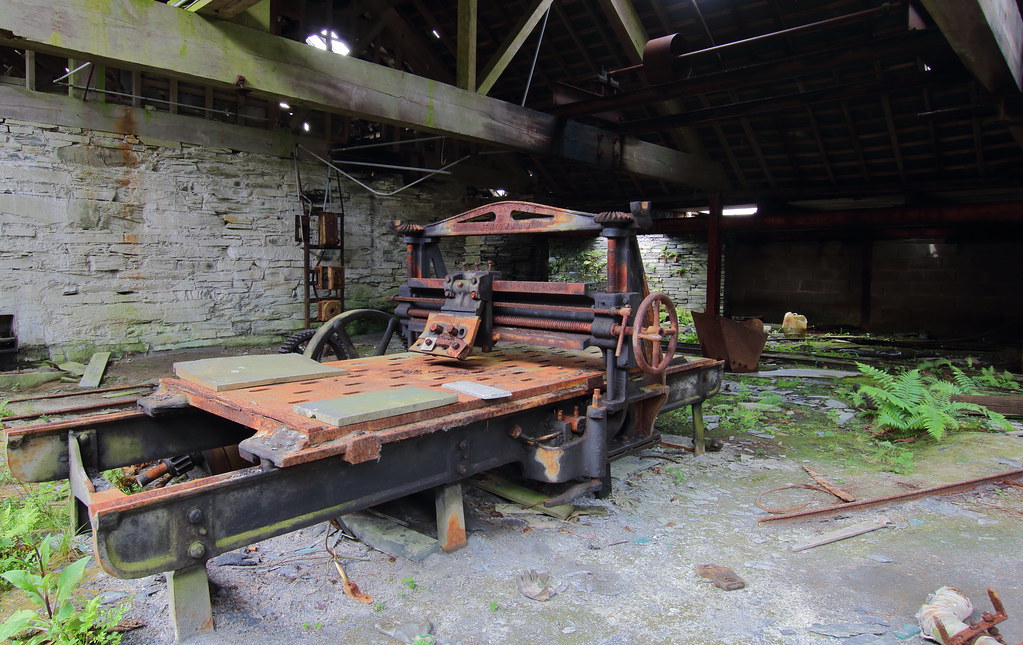 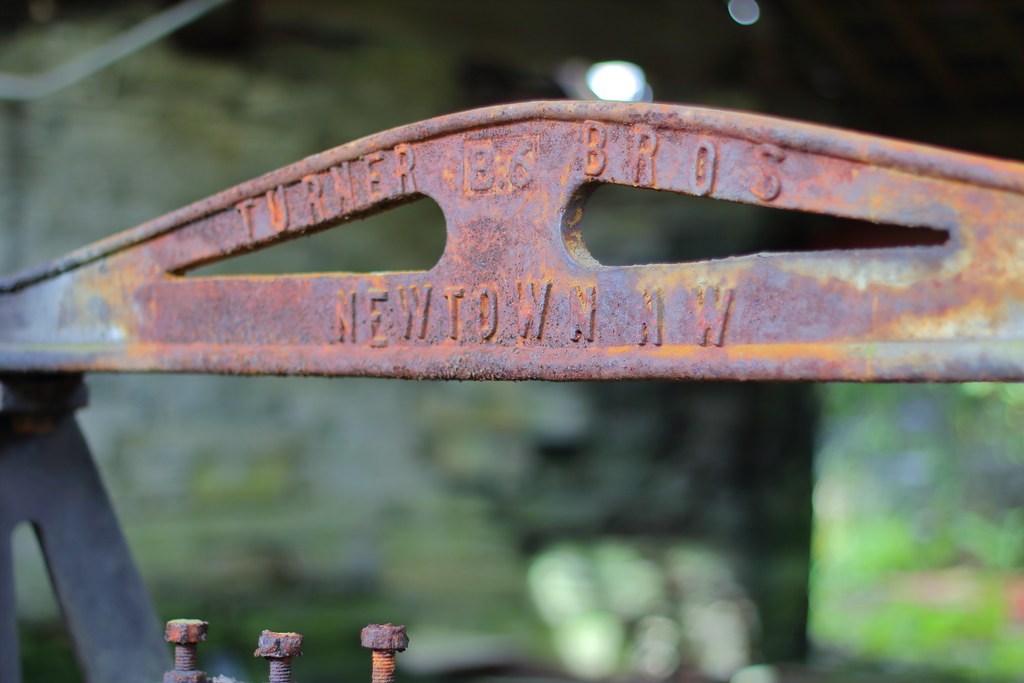 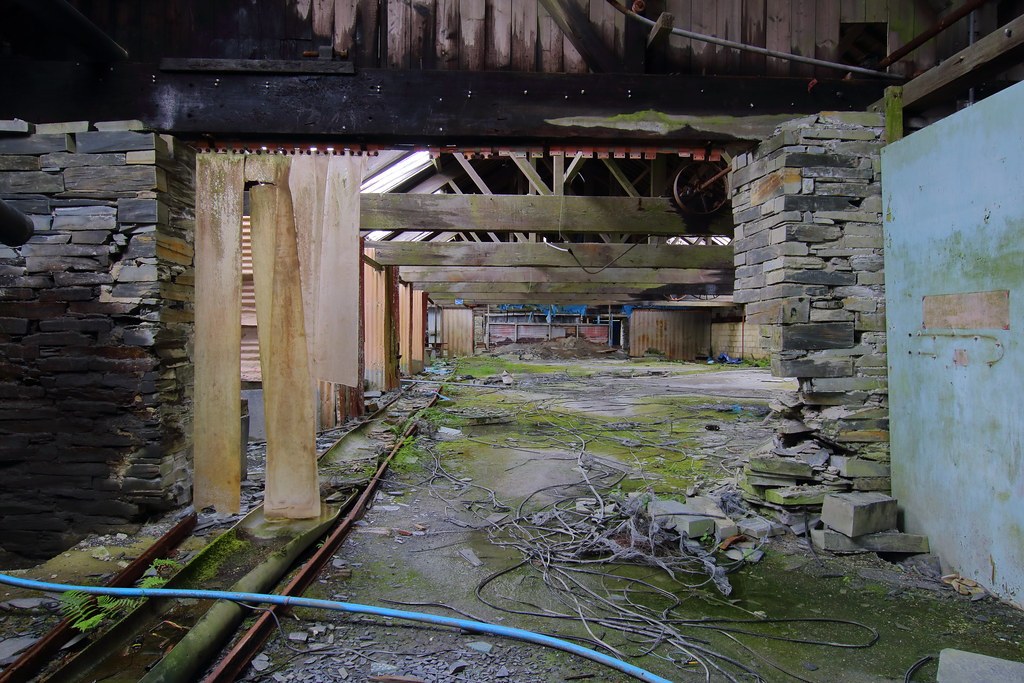 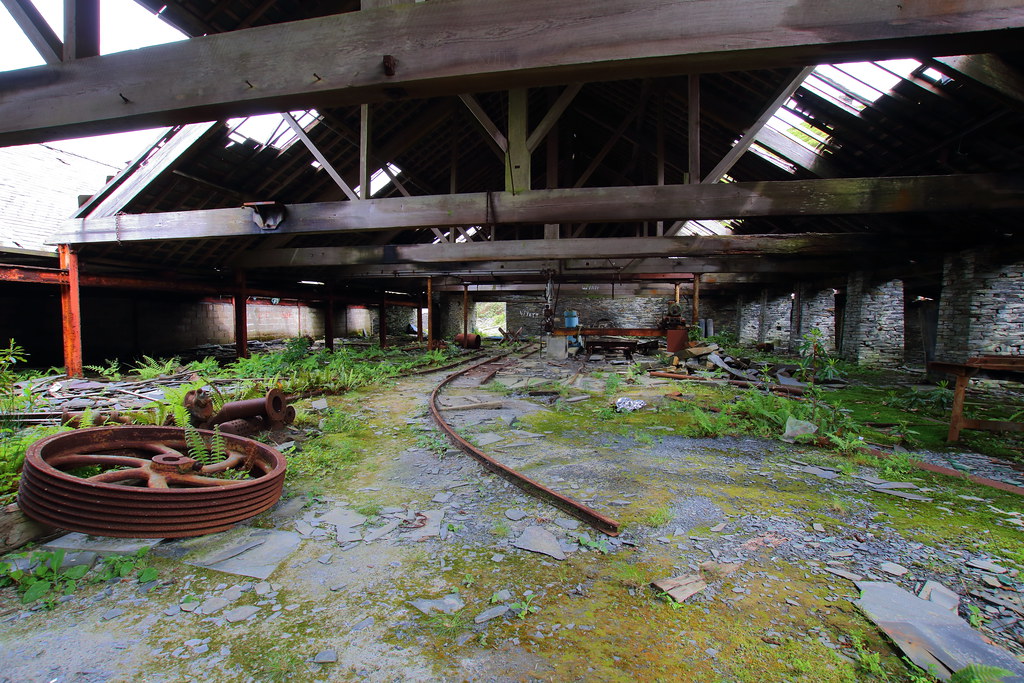 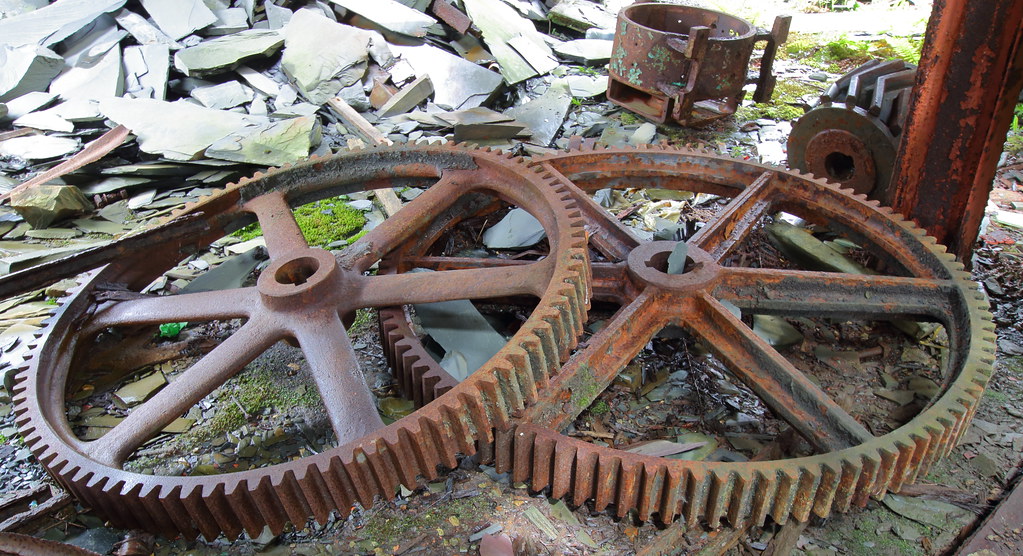 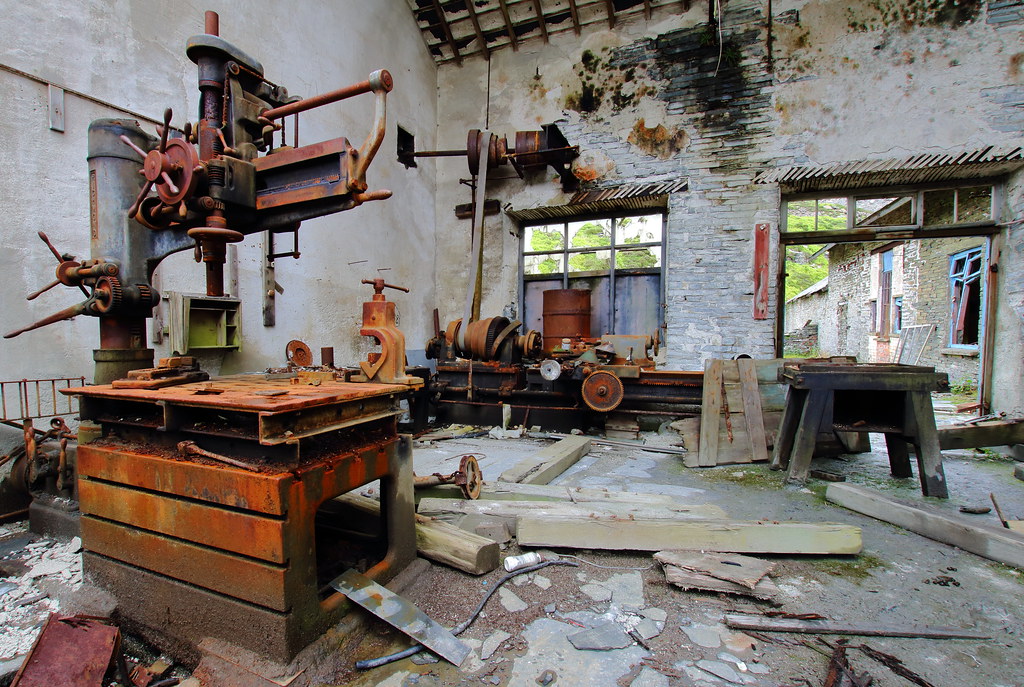 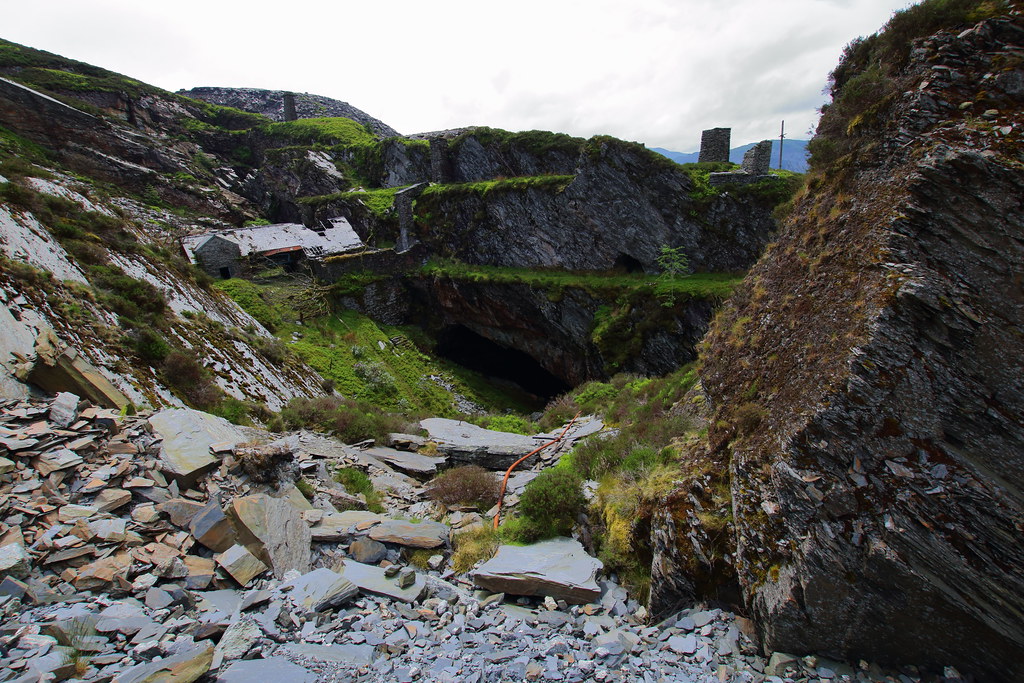 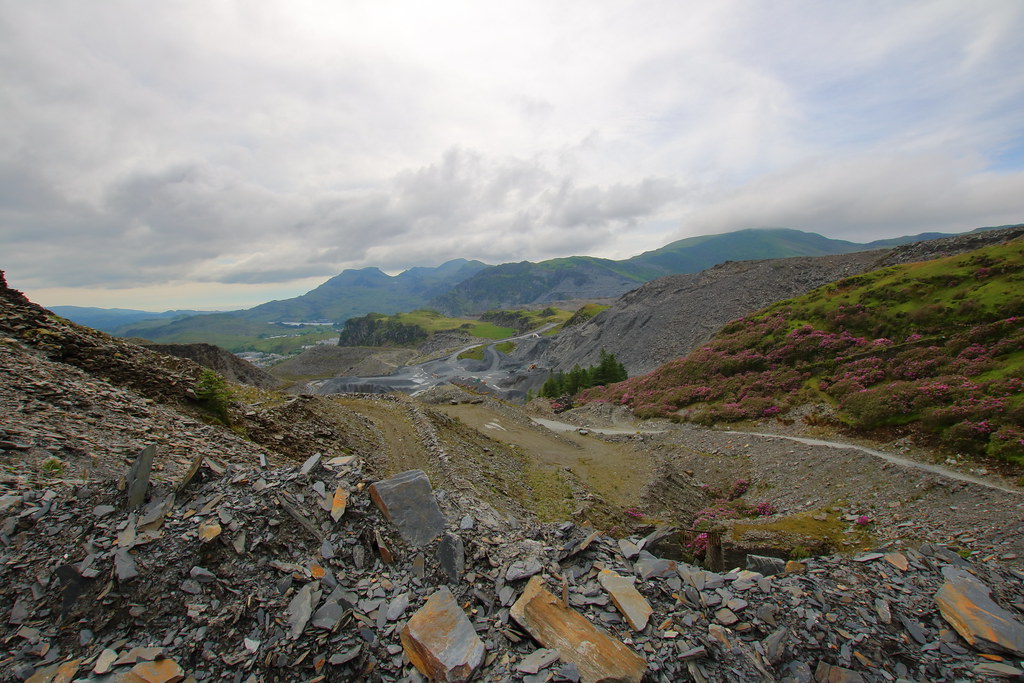 Thanks for Looking guys

Oh and one more thing! One Heartbreaking find for Landie_Man :-( : 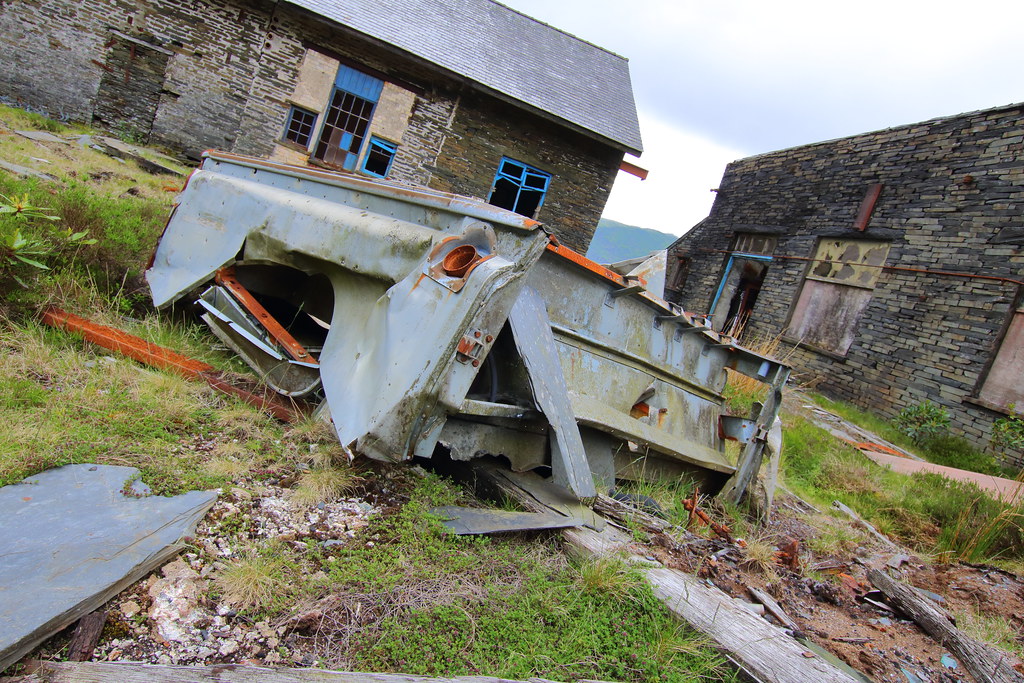 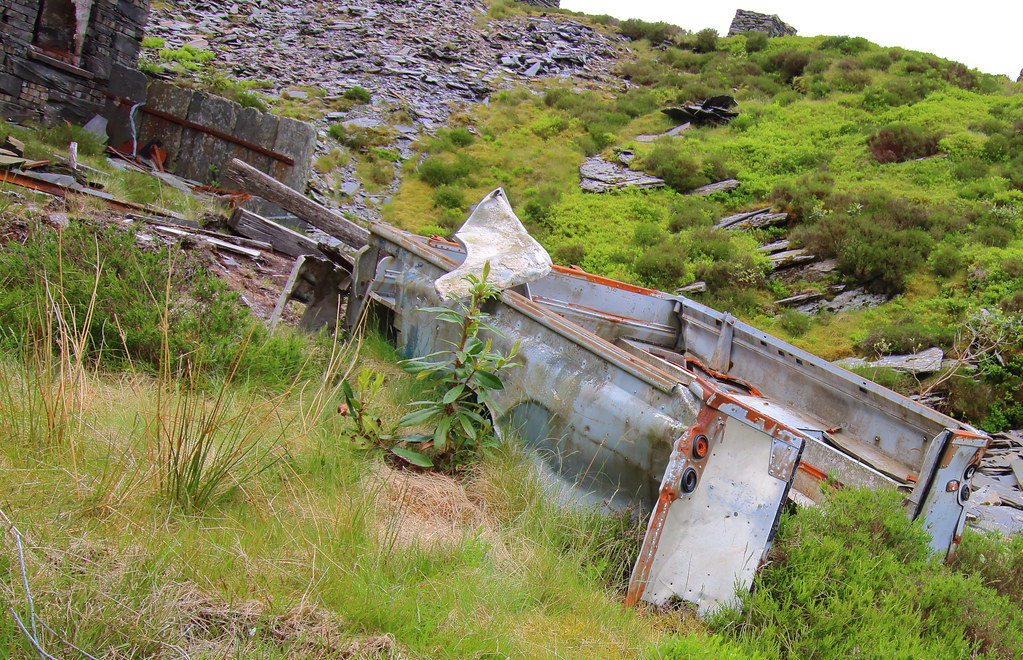 Magnificent scenery for an explore! Love all them orange rusty machines left lying about. Irony that someone has nicked the slate off the roof!

Series II 109"
You must log in or register to reply here.