The public baths in Manor Place, Walworth closed as a public facility in 1976. The building had been declared structurally unsound but it was also a victim of the changing times and improved living conditions. Since the end of the nineteenth century it had been a focus for the community, where the weekly wash was done, where it was possible to have a hot bath and a swim, and where sports events, concerts and public meetings of all types were held.

At a time when few houses had bathrooms, the provision of public baths was a public health issue and necessary to encourage hygiene and prevent disease. The baths were built by the Newington vestry who took out a loan of £41,000 payable over 50 years to pay for them. They were designed by Mr E B I’Anson and opened in March 1898. Apart from various private baths for washing, there were two swimming pools for men and one for women which came to be known as the “small swim”. The laundry had washtubs, mangles, rollers, driers and presses where women socialised and gossiped while they did their washing. The men’s first class pool was 120 ft long and boarded over in winter for public events and in particular Manor Place became well known for staging boxing contests, infamously the Kray twins fought bouts there.

Manor Place baths were a very popular facility with local people. But by the early seventies, the nearby Heygate Estate had been built where all homes had their own bathrooms and many houses previously without bathrooms had now had bathrooms installed. Domestic labour saving washing machines were now available and there were launderettes for those unable to afford a washing machine of their own. The Elephant and Castle Leisure Centre opened nearby in 1972 with more modern swimming pools. All in all, the facilities now offered at Manor Place were either outmoded or obsolete and combined with the structural deterioration, the decision was taken to close the baths. It was refurbished as offices for Southwark Council but the building ceased to be used and the condition of the building deteriorated further. It was Grade II listed in 1996 and put on English Heritage’s buildings at risk list.

Happily, the building was rescued. In March 2007, the Buddhist organisation Kagyu Samye Dzong opened a meditation centre after renovation works were carried out by volunteers and the building has been removed from the buildings at risk register. At the end of 2013, the entire Walworth Depot site, including the baths at 33 Manor Place, was purchased by Notting Hill Housing and construction is currently (October 2017) underway to provide mainly residential accommodation. The former baths building is being converted to provide a mixture of residential and commercial space. Kagyu Samye Dzong have now moved to the former Bermondsey Library building in Spa Road which they purchased in 2009. 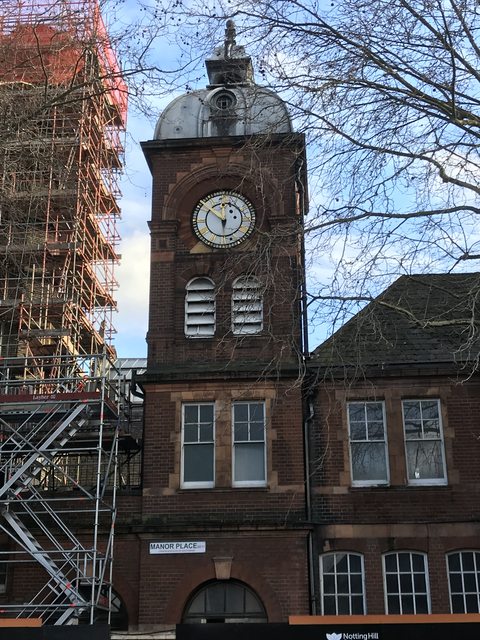 This picture was where the swimming pool was located. 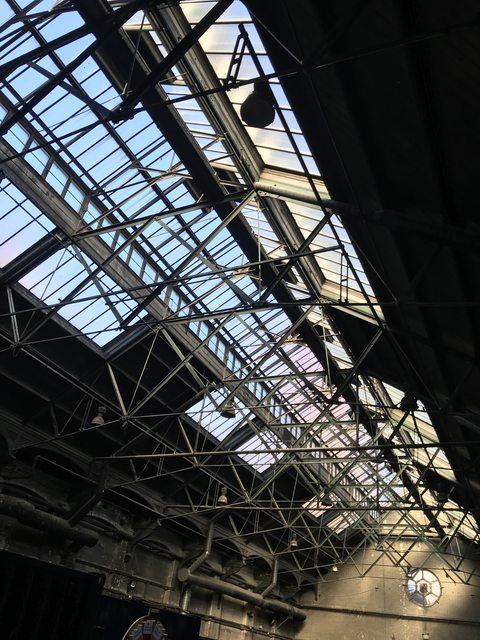 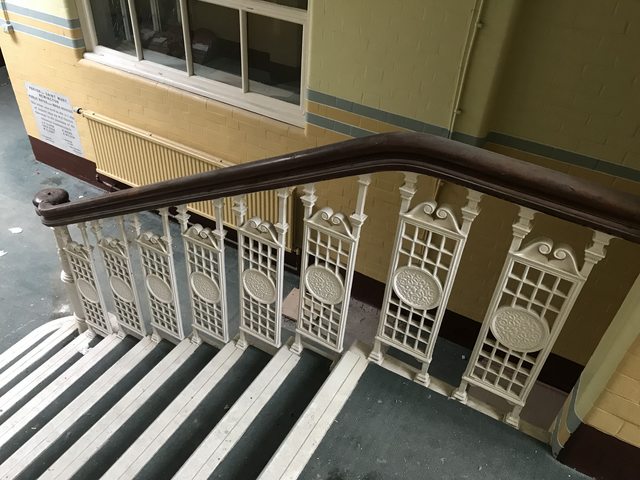 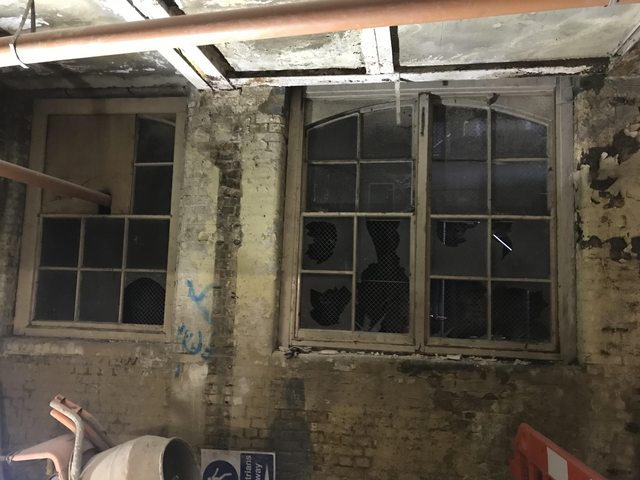 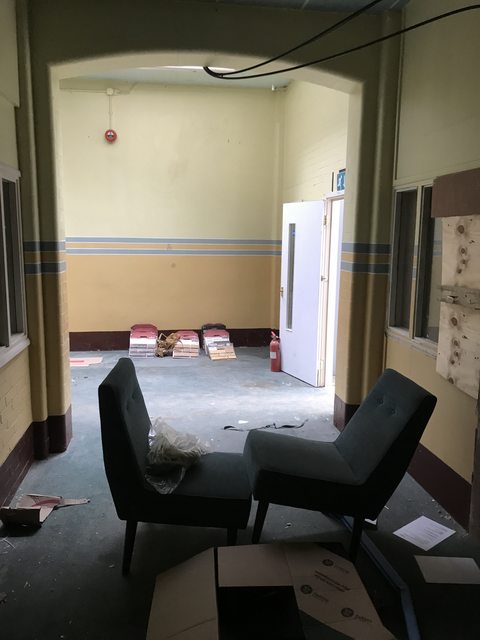 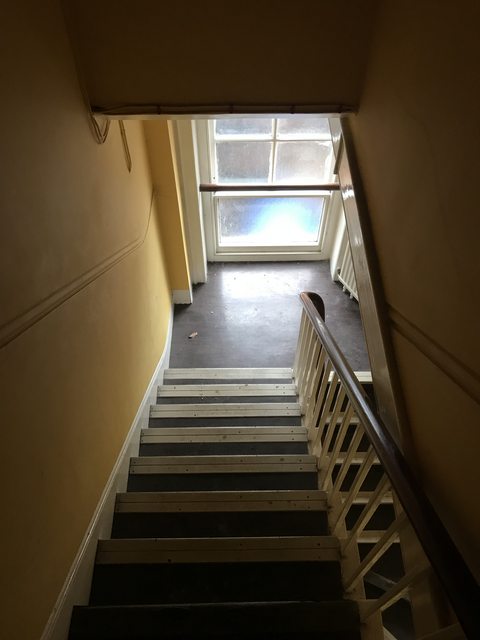 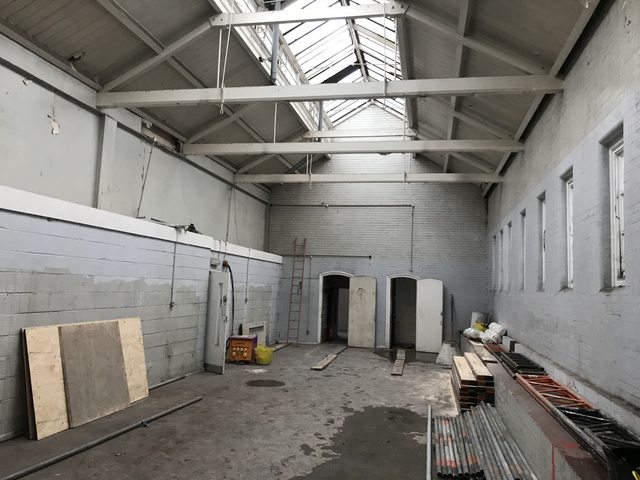 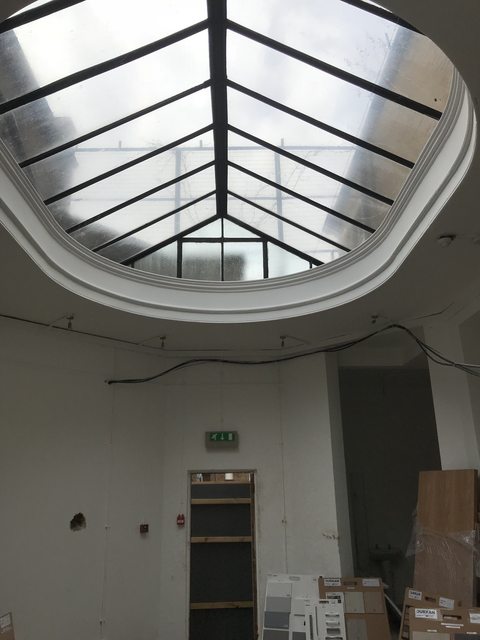 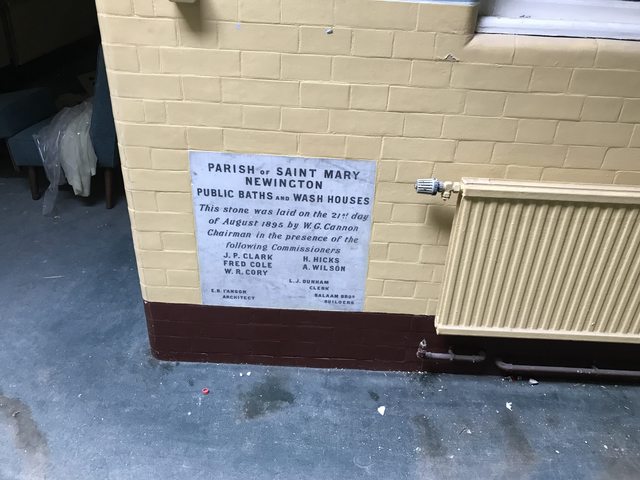 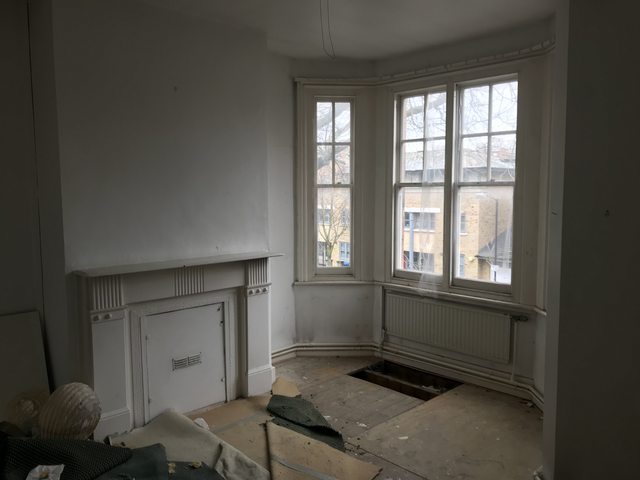 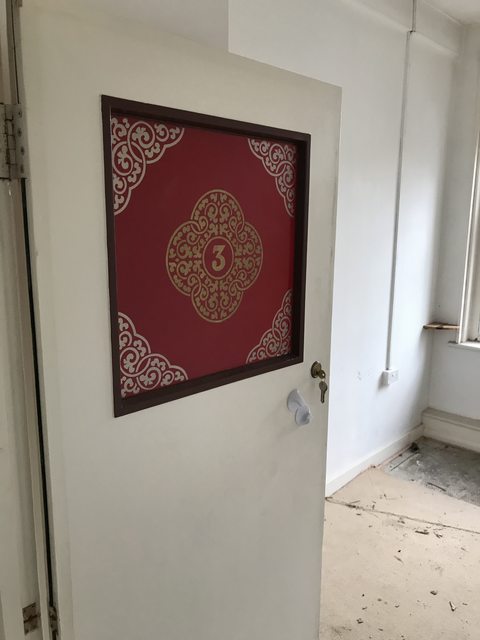 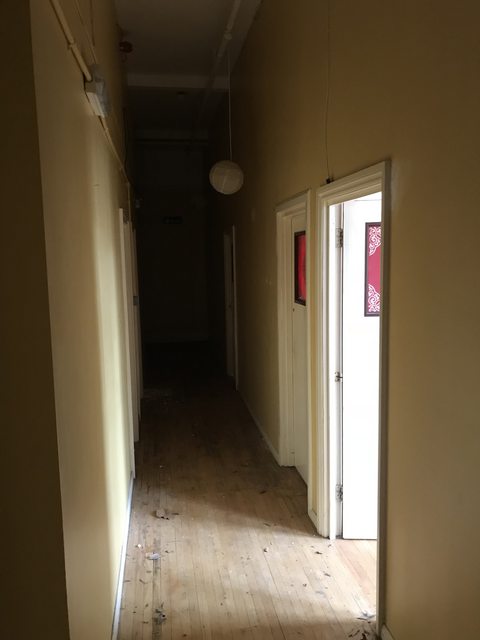 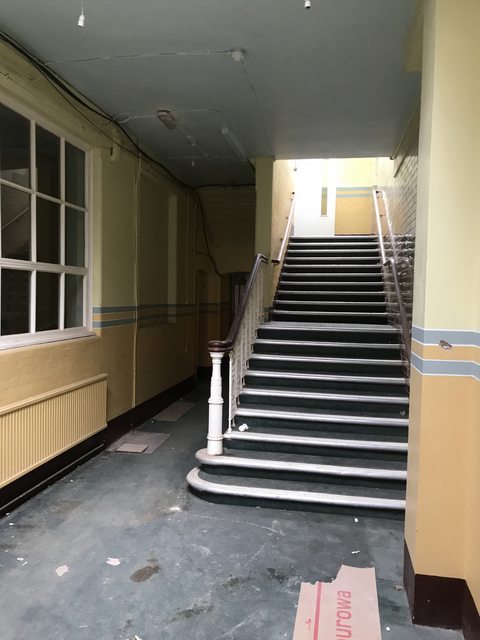 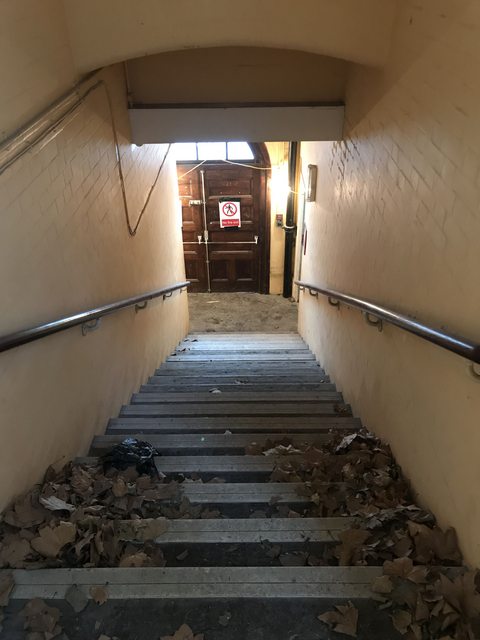 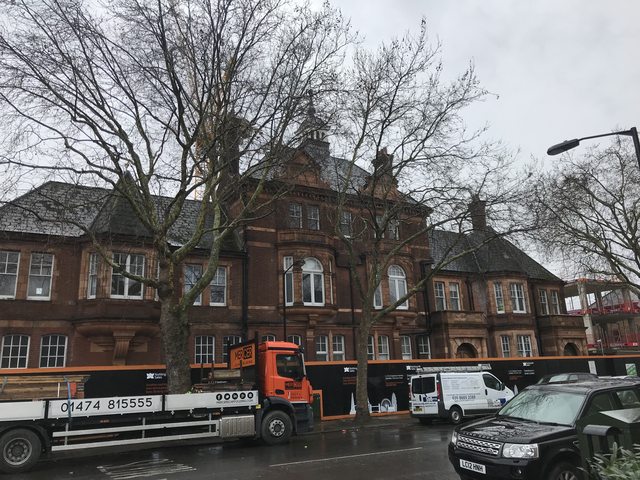 That's a pretty nice explore, looks like u did well to get in there with construction underway, nicely done!

Thank you BG! its a Shame I didn’t get there before to be honest would of been nice to see the original swimming pool and other stuff.
You must log in or register to reply here.