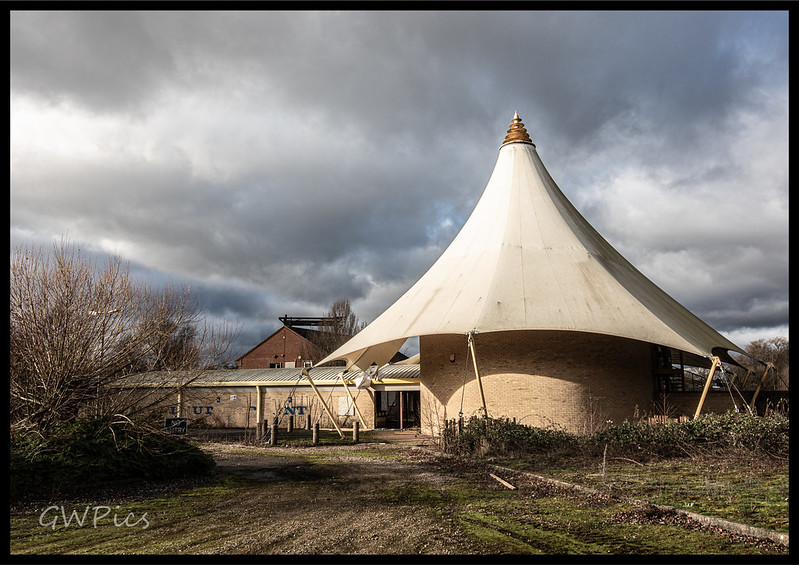 The much-loved facility, which boasts a 22-acre lake, climbing wall and giant ropes frame, had been used by schools, youth groups and charities who stayed at the centre’s in-house accommodation block with 38 beds and a staff flat. 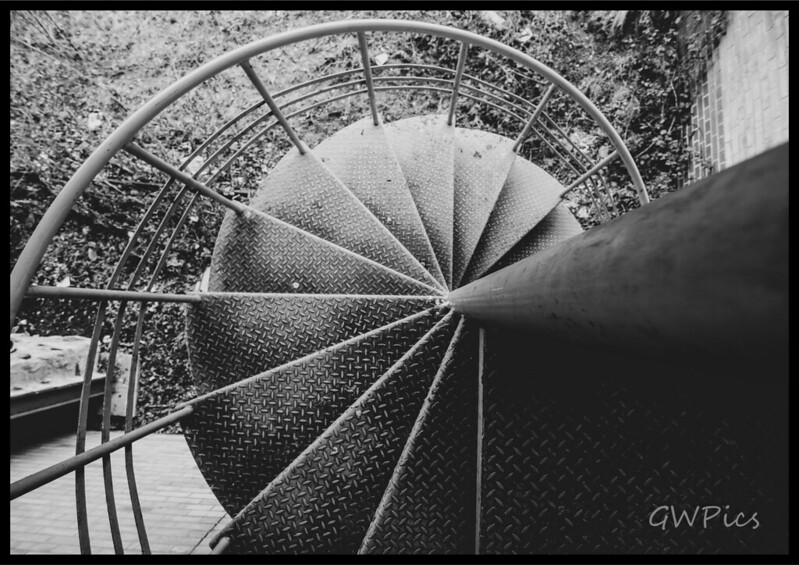 The use of the gravel pit near Chatteris started in the 1960s when evening class boat builders (Harold Edgely, Charlie Fox, Cliff Goakes) at March FE Centre wanted somewhere to sail their dinghies.
A few years later the county council then took over and expanded the facility under the wardenship of Brian Calvert.

In 1981/2 the county council withdrew support due to budget cuts, but Fenland, South Cambridge and East Cambs district councils took it over and appointed a new manager called Jim McCann who managed to generate and attract enough money to build most of the present facilities. 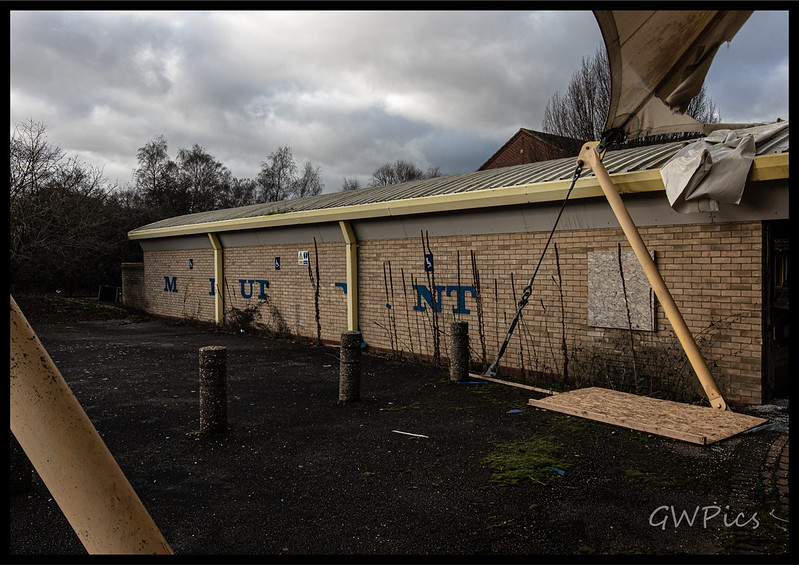 The Mepal Outdoor Centre had operated as a thriving outdoor activity site for schools and youth groups since the 1980s.

After the arson attack, trustees of the Mepal Outdoor Centre - who had been running the charitable enterprise for four years - handed the lease back to landlords East Cambridgeshire District Council and the centre was closed down in February 2017. 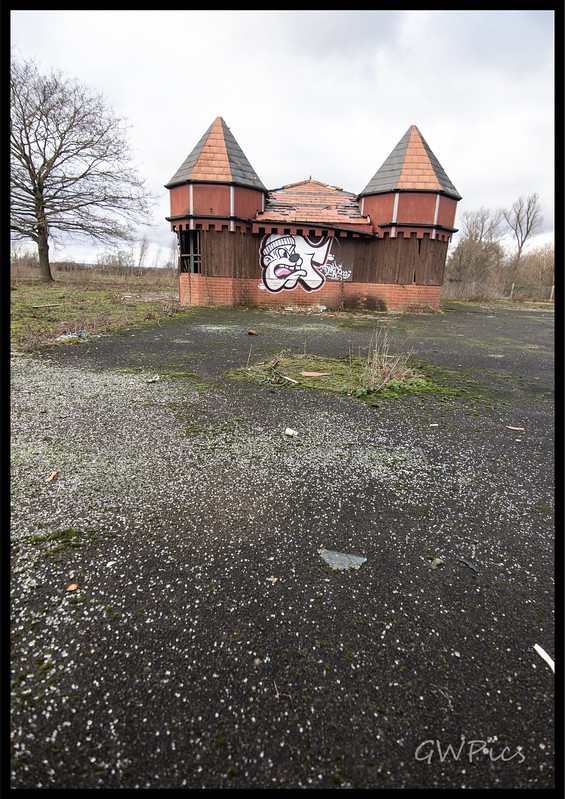 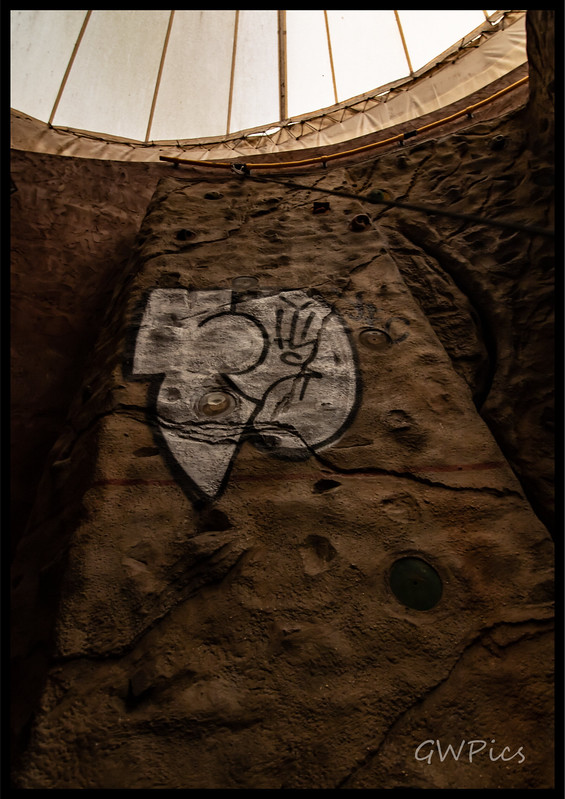 An outline plan to turn a derelict outdoor centre into a crematorium has been approved by East Cambridgeshire District Council. 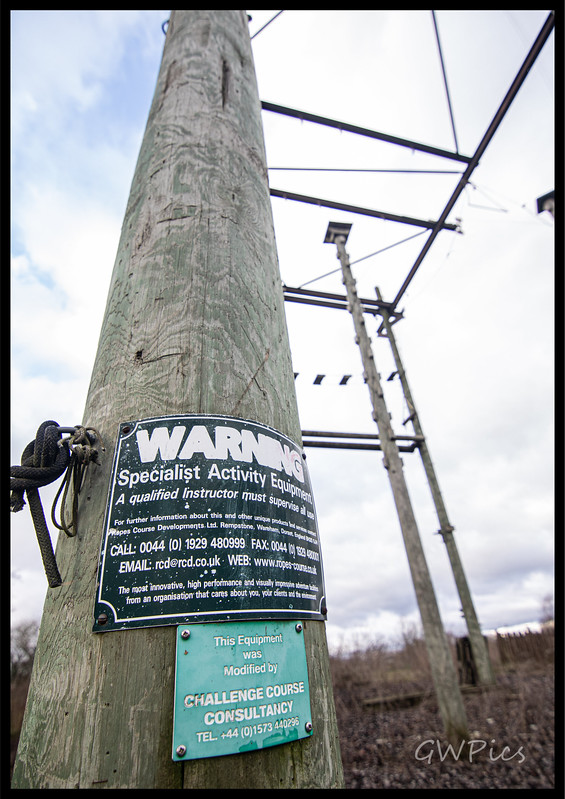 This place is trashed there is no denying, but something about watching my best mate & Son racing up the climbing wall gave me a thrill 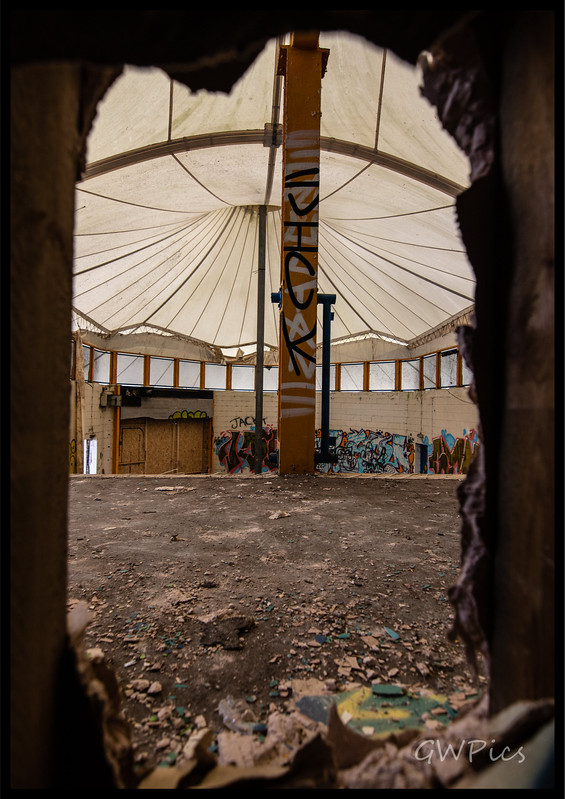 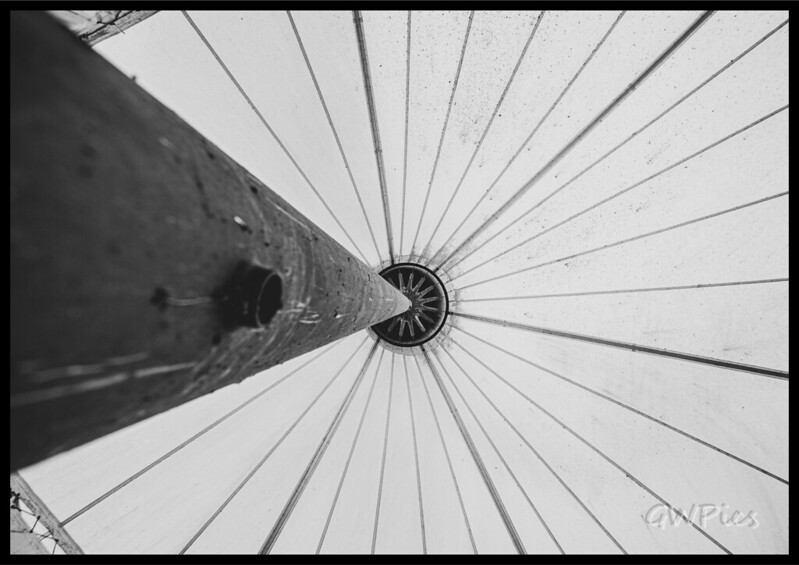 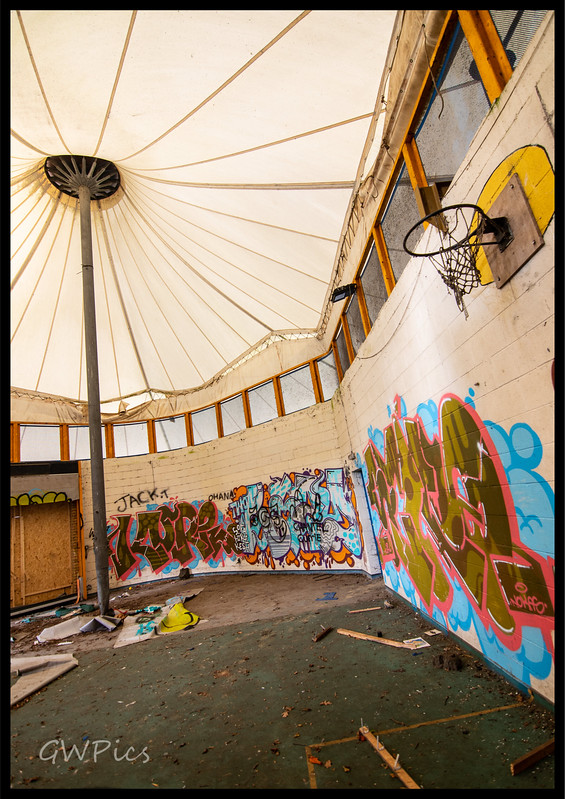 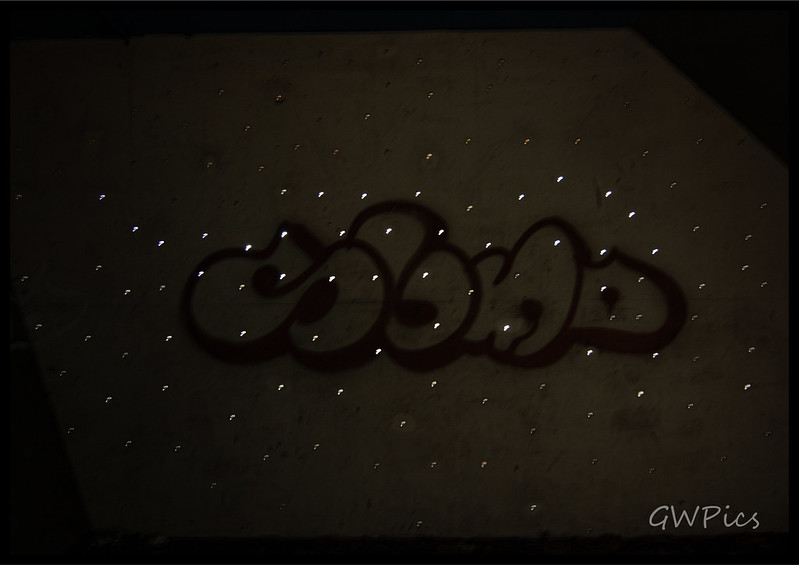 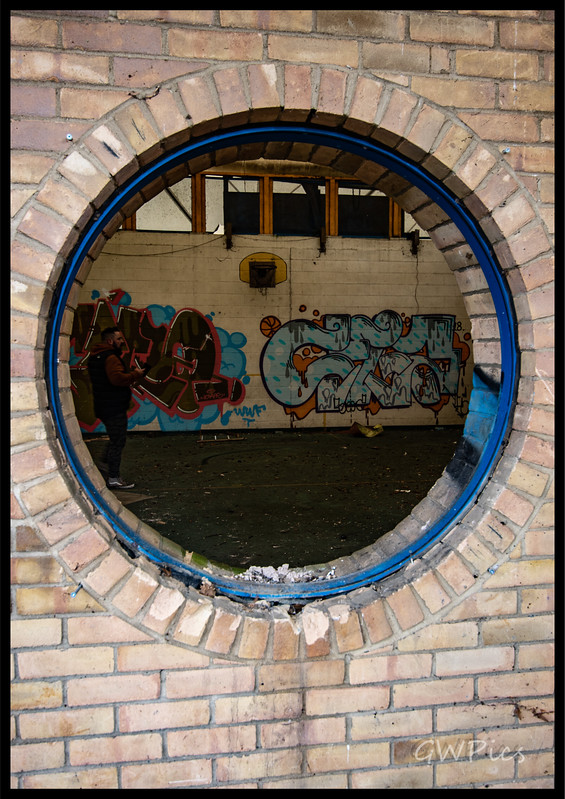 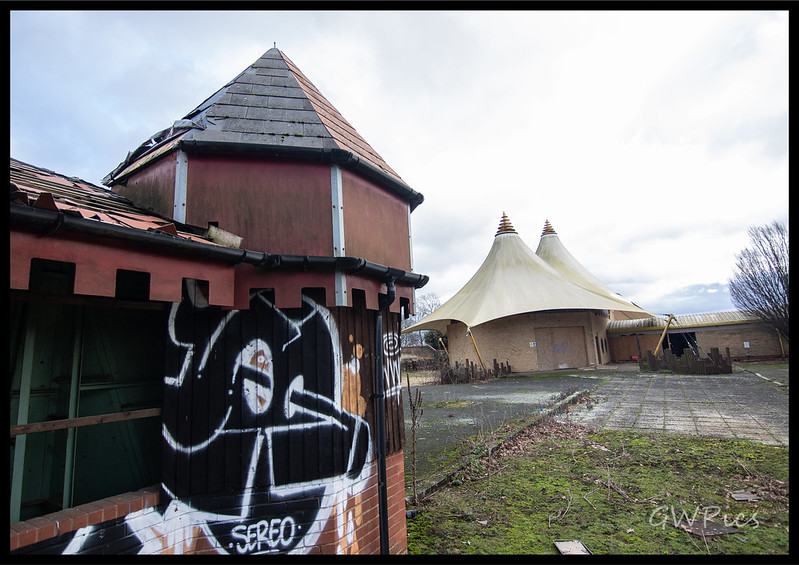 I want to have a go on that climbing wall