I first tried Merstham AAOR back in 2018 but was unable to get in, after seeing new reports/post pop up on Facebook and other social media that the site was open again I didn’t waste any time on getting down to see the site


I asked my dad if he could look after my little one for a few hours why me and my other half pop down to Merstham , lucky for us the drive is only 40 mins.
Once we got there we parked I. Same place as before and walk down the public footpath that runs alongside off it,

Getting inside the AAOR was so easy, once inside we started to walk around the upper levels avoid touching any of the wooden parts as they were rotting away

Originally constructed as an Anti Aircraft Command operations room in 1951, and disused in 1960. It formed part of the Pendell Army Camp which was removed to make way for the M23. 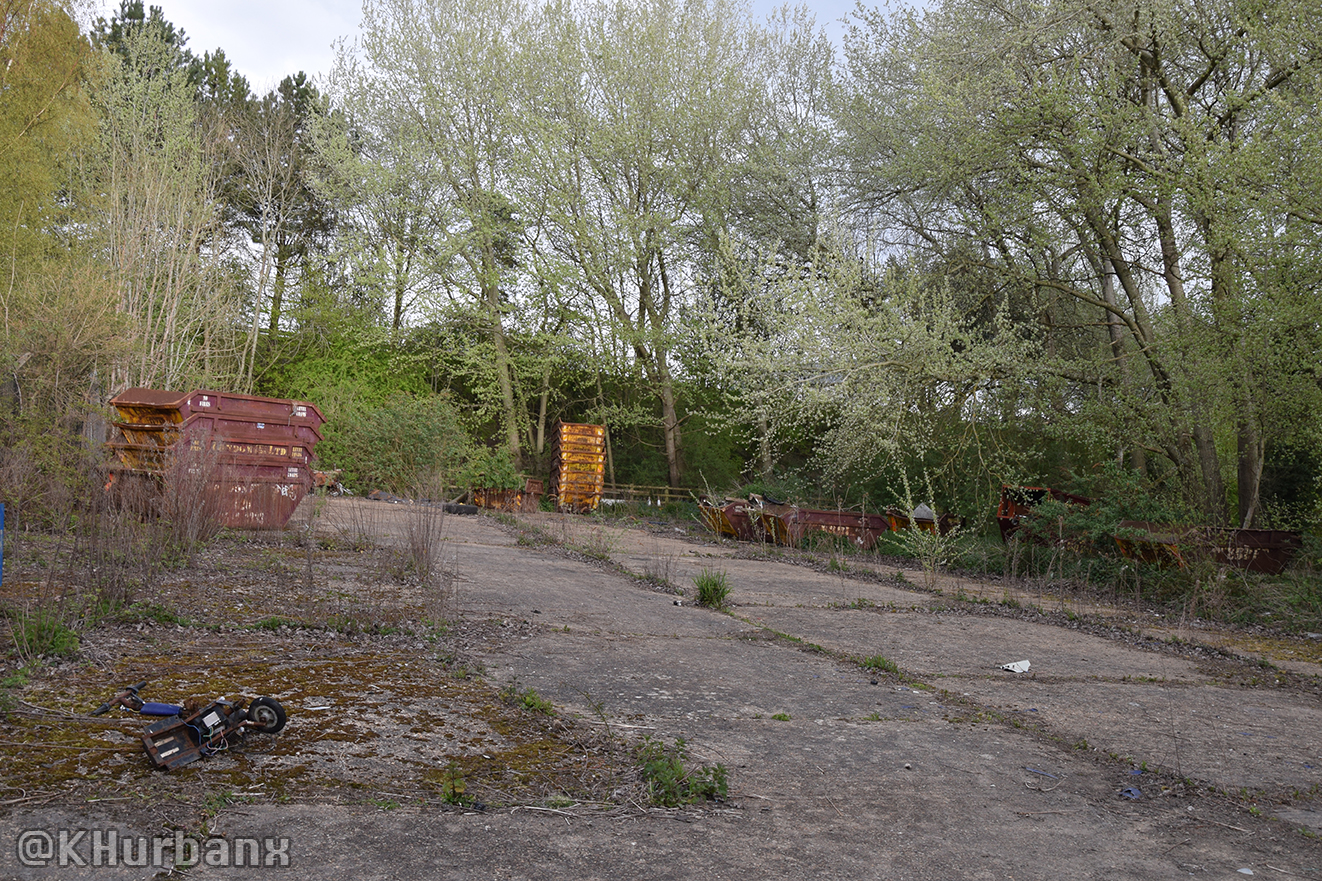 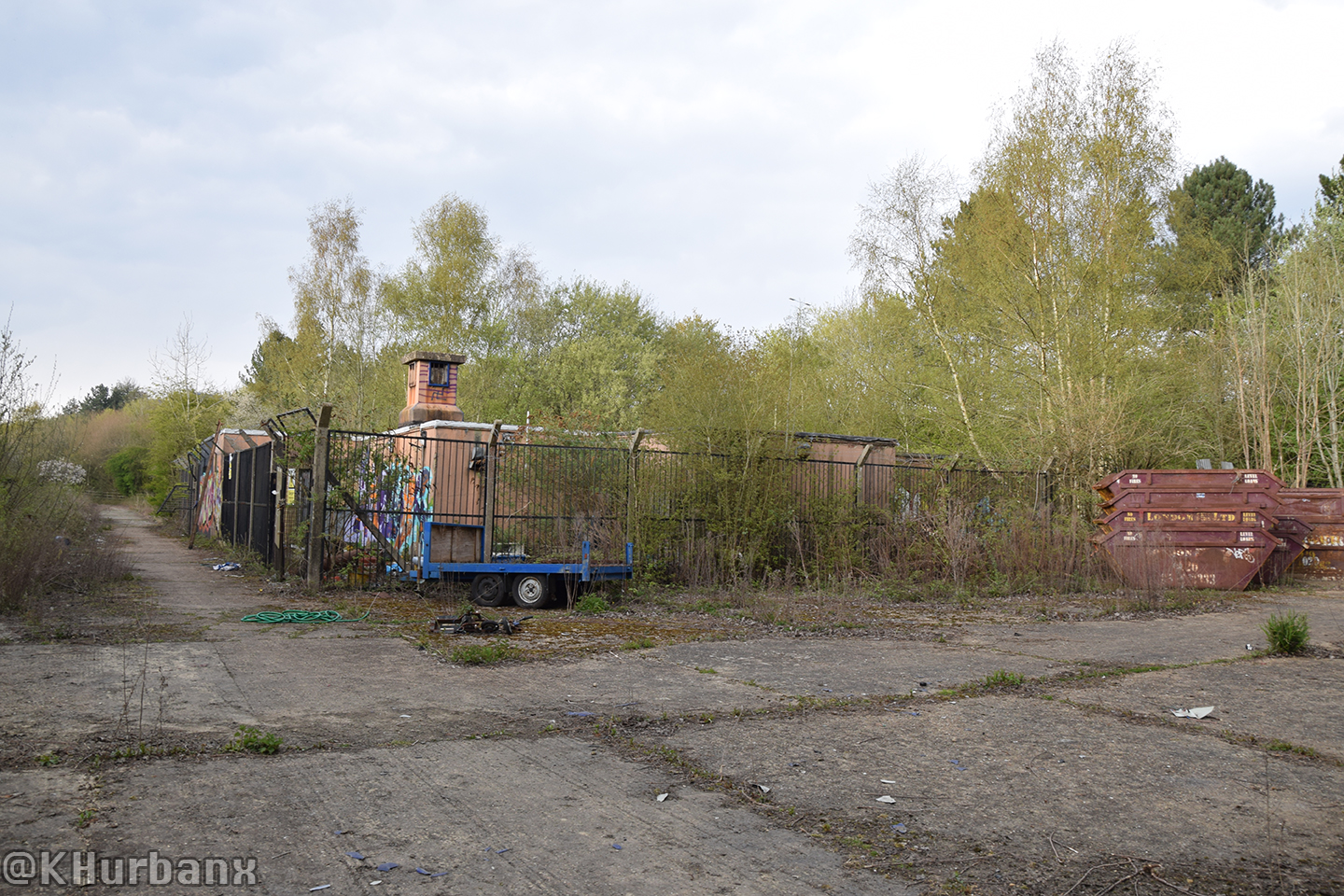 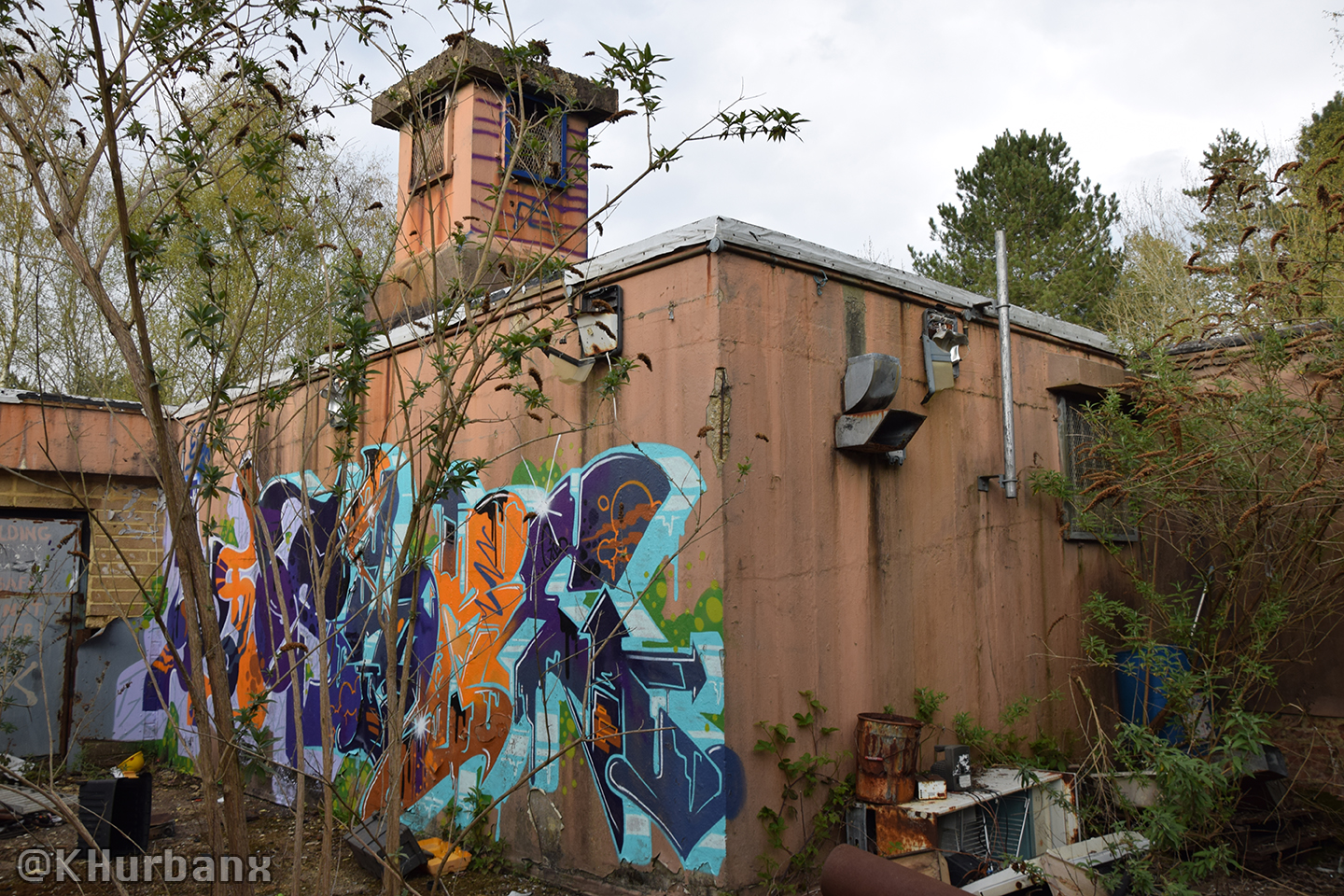 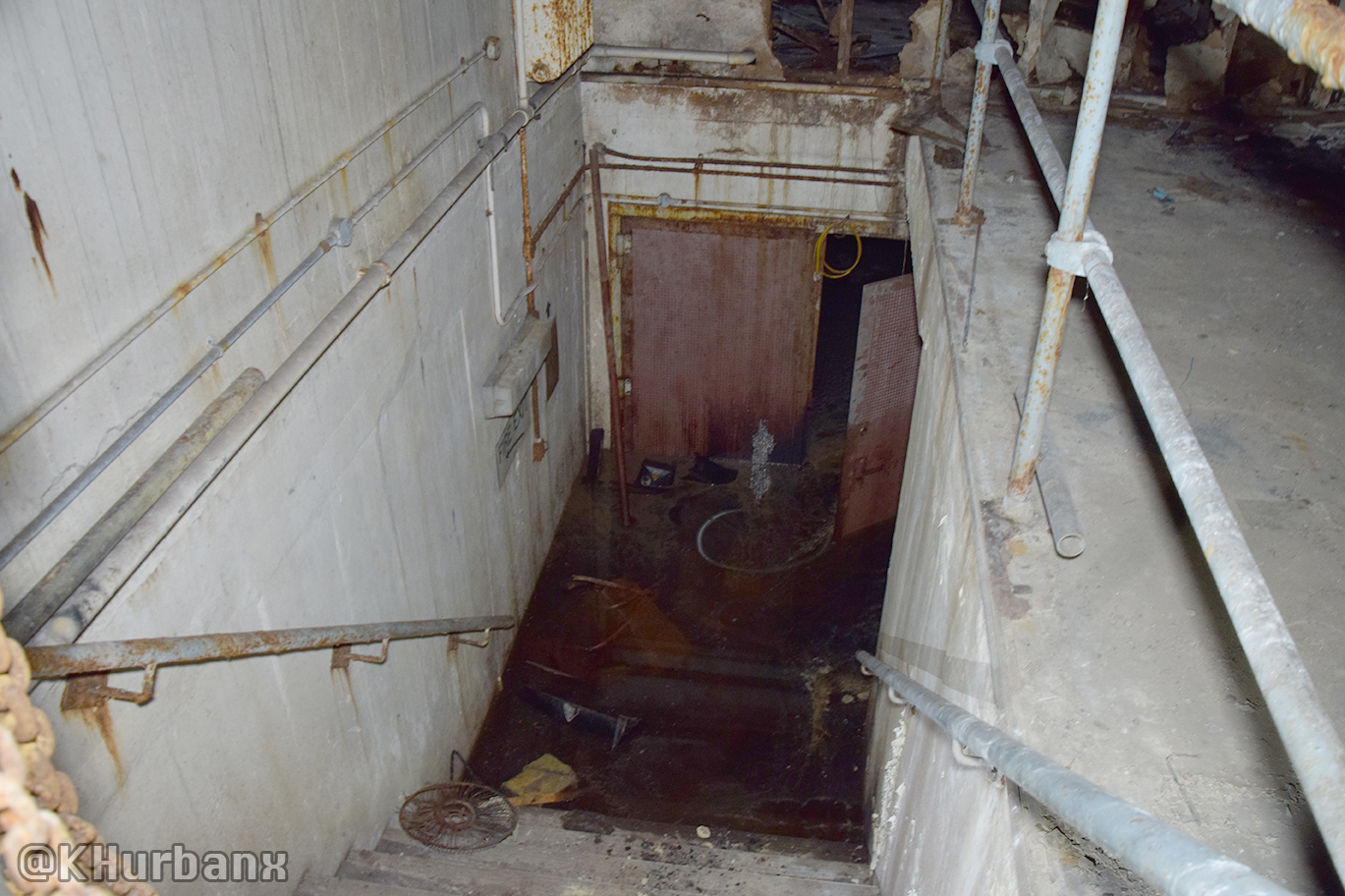 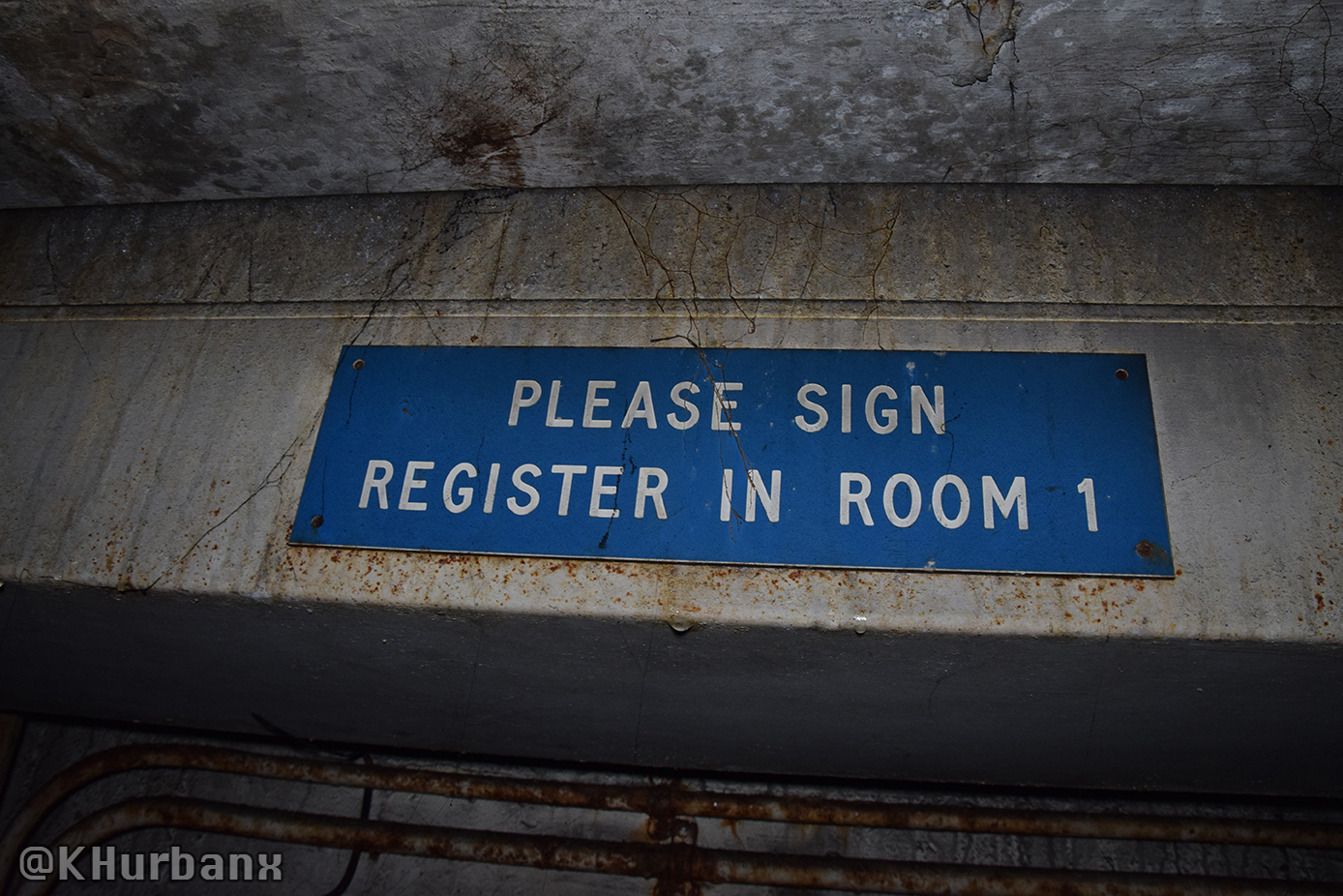 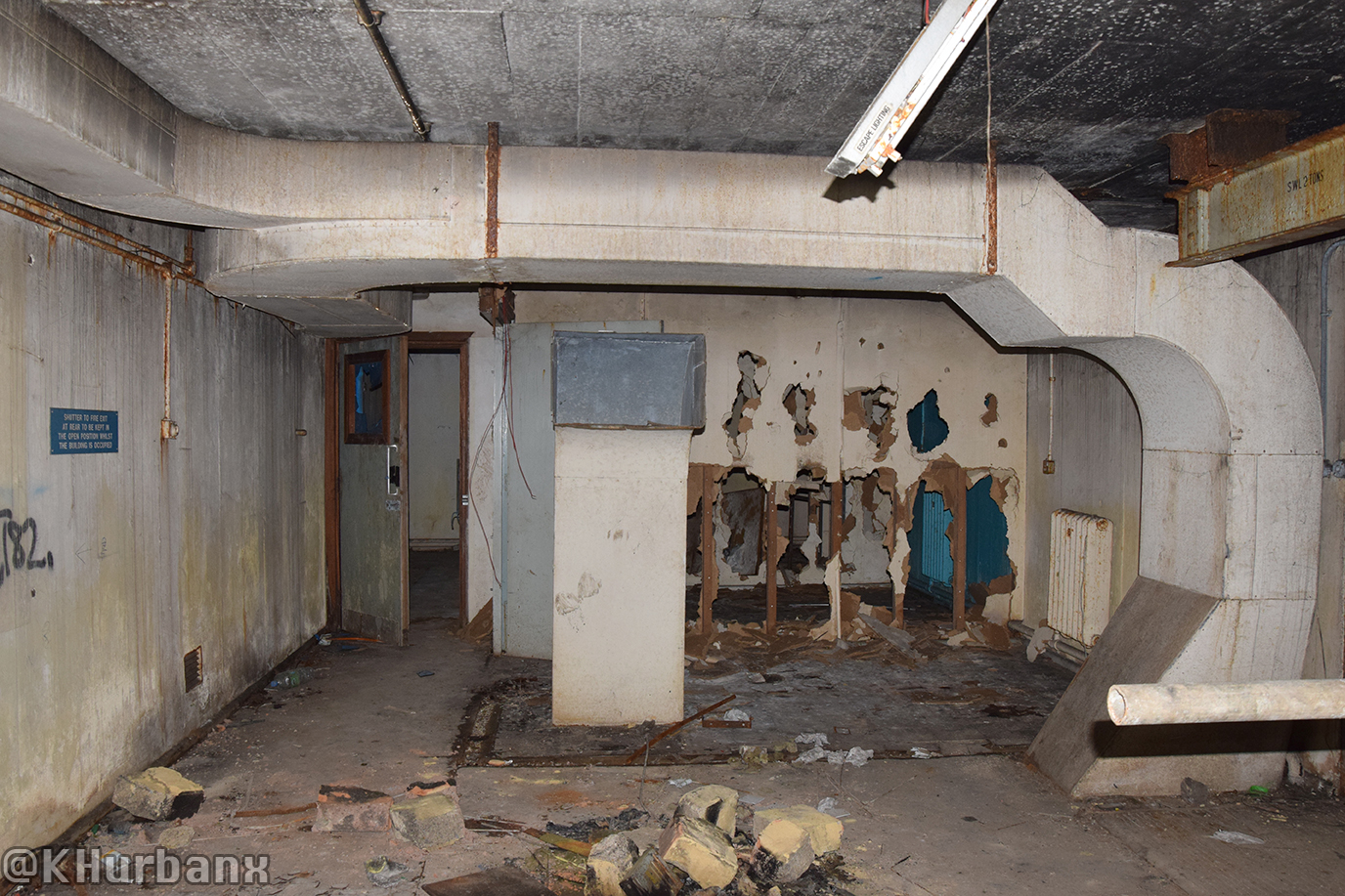 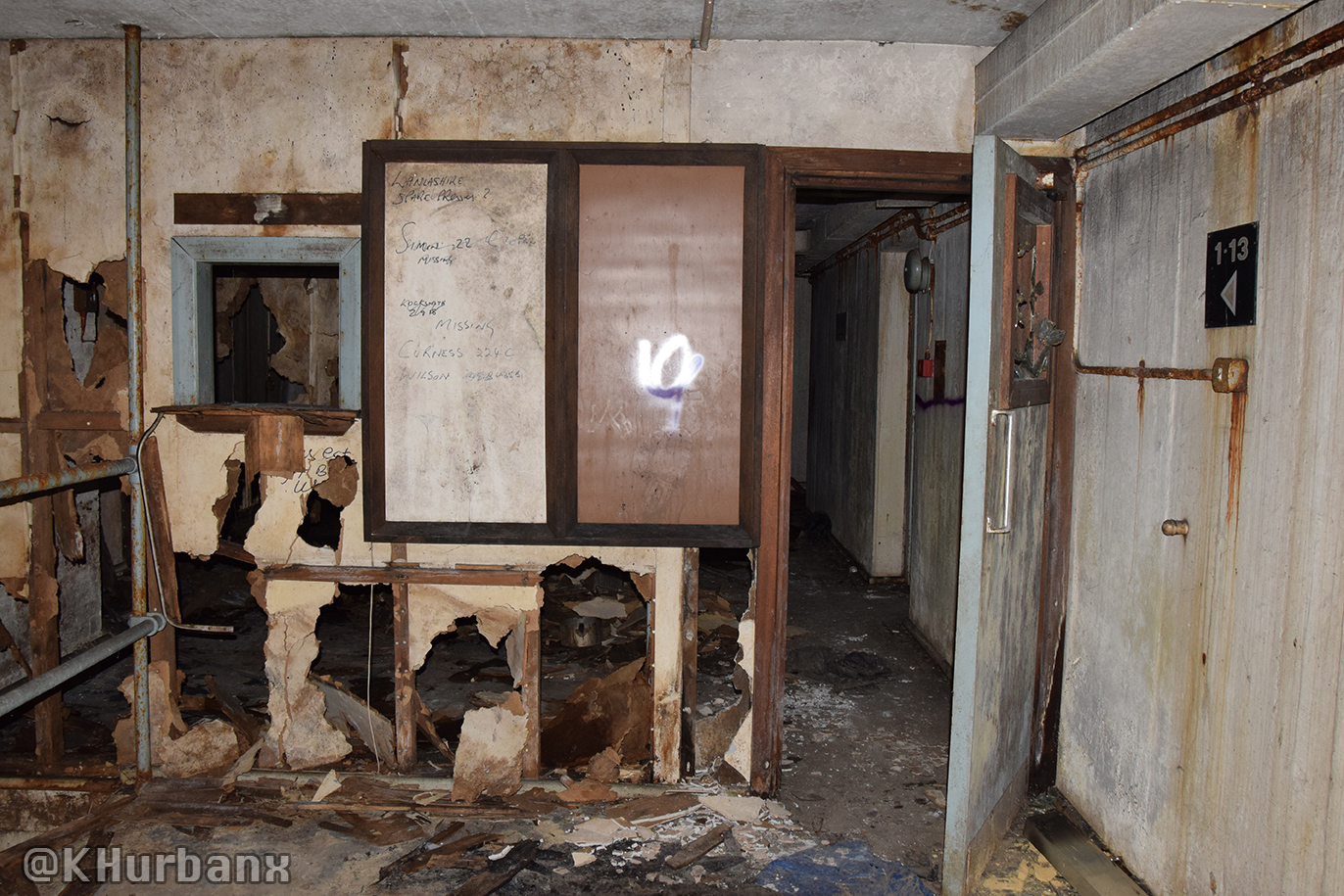 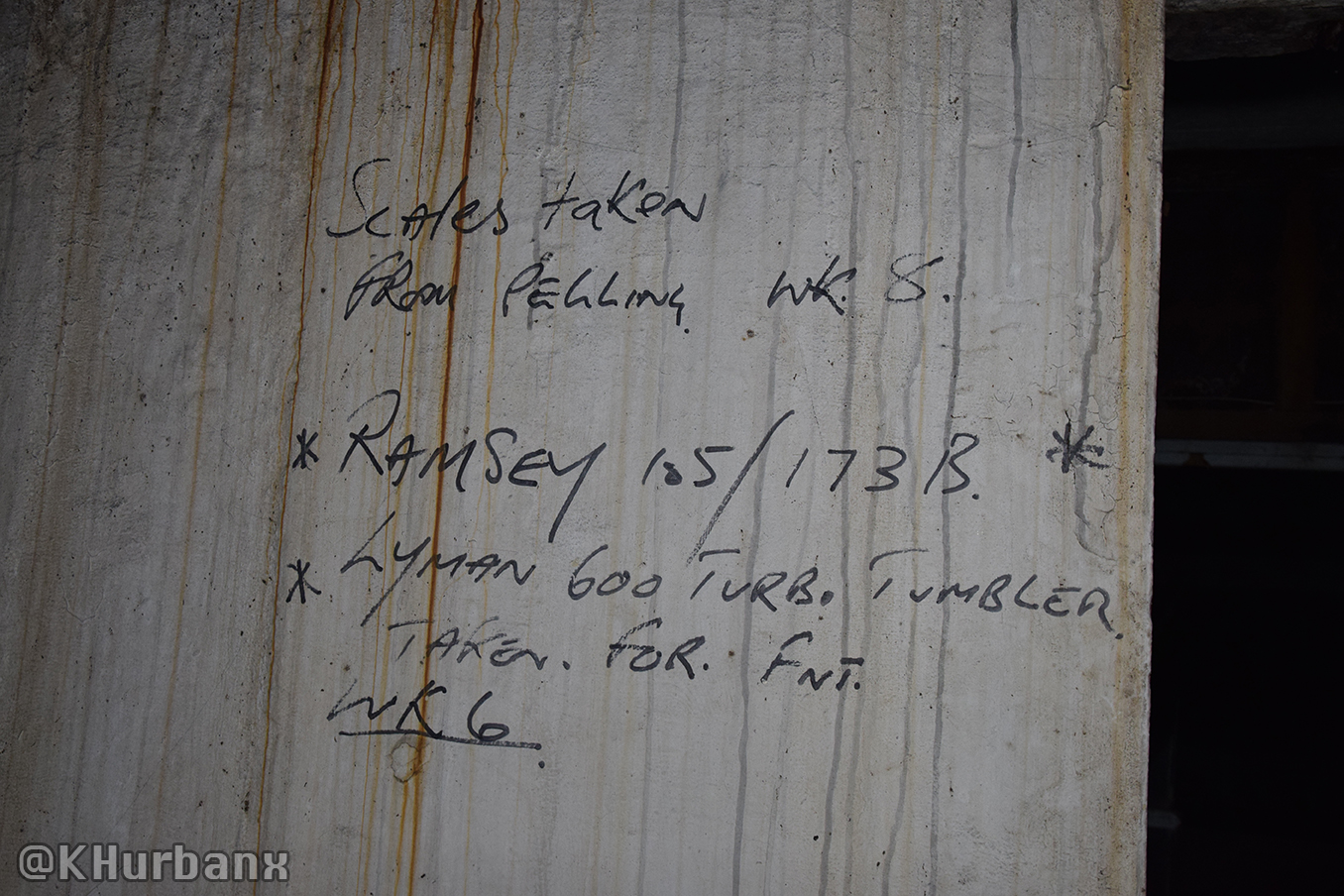 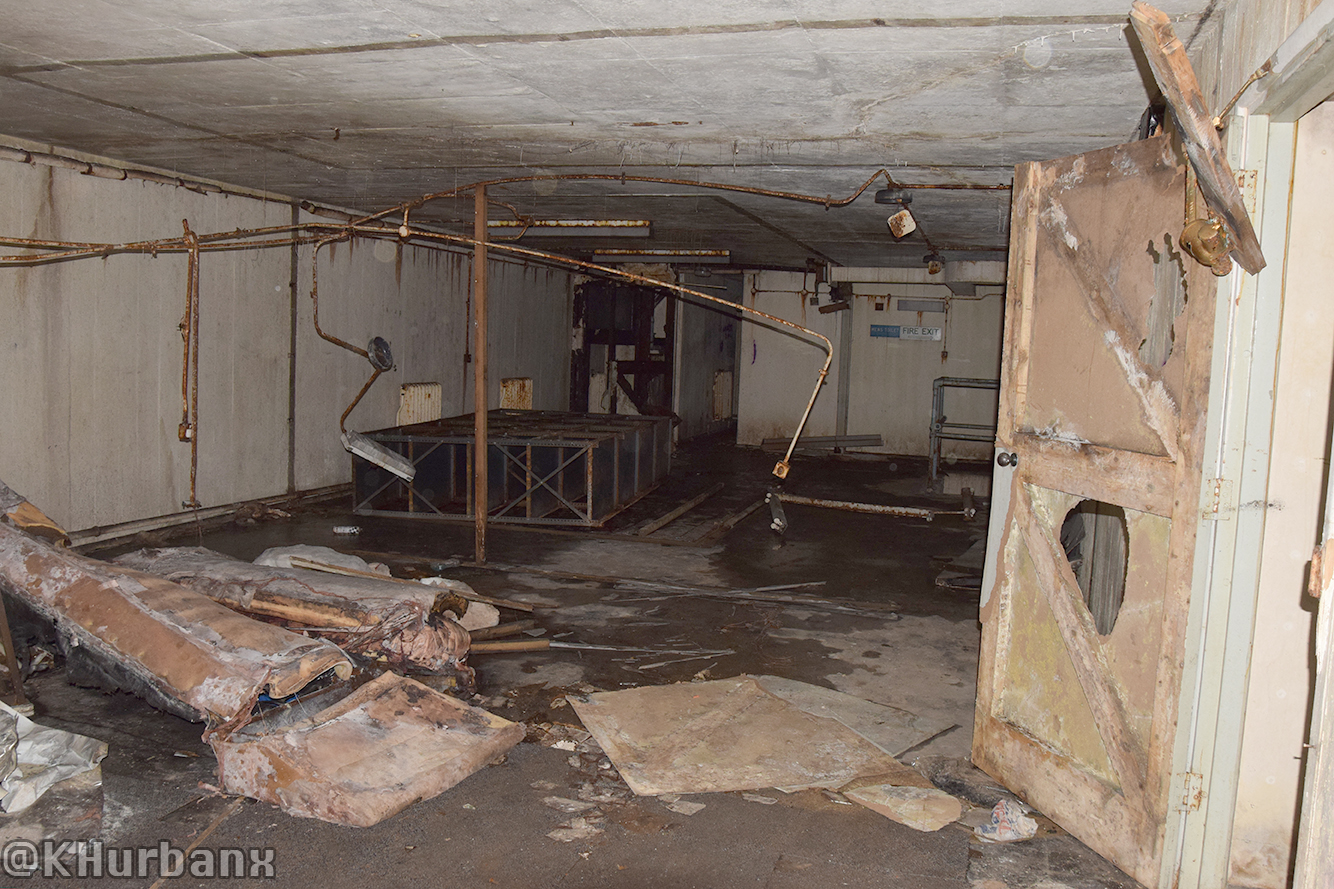 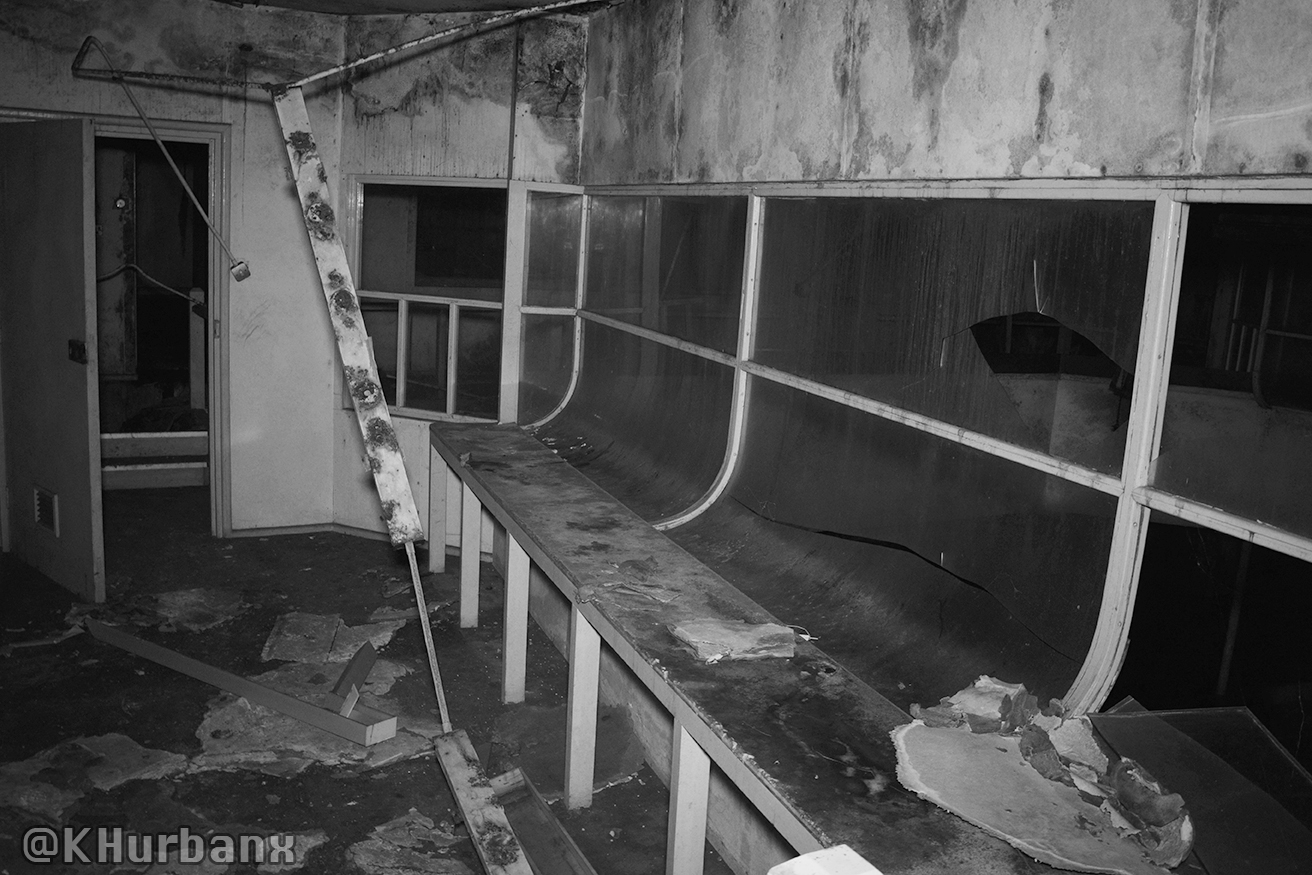 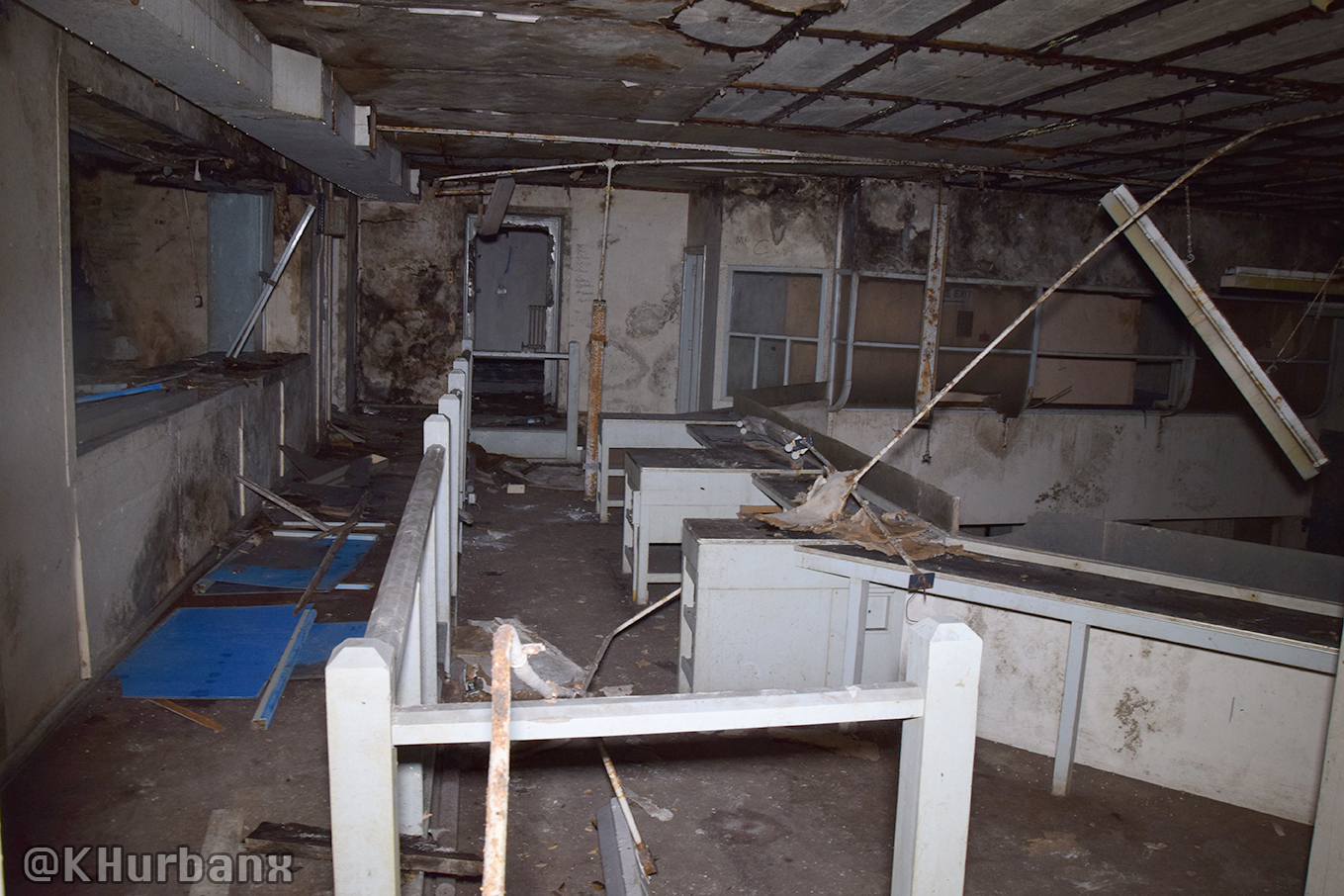 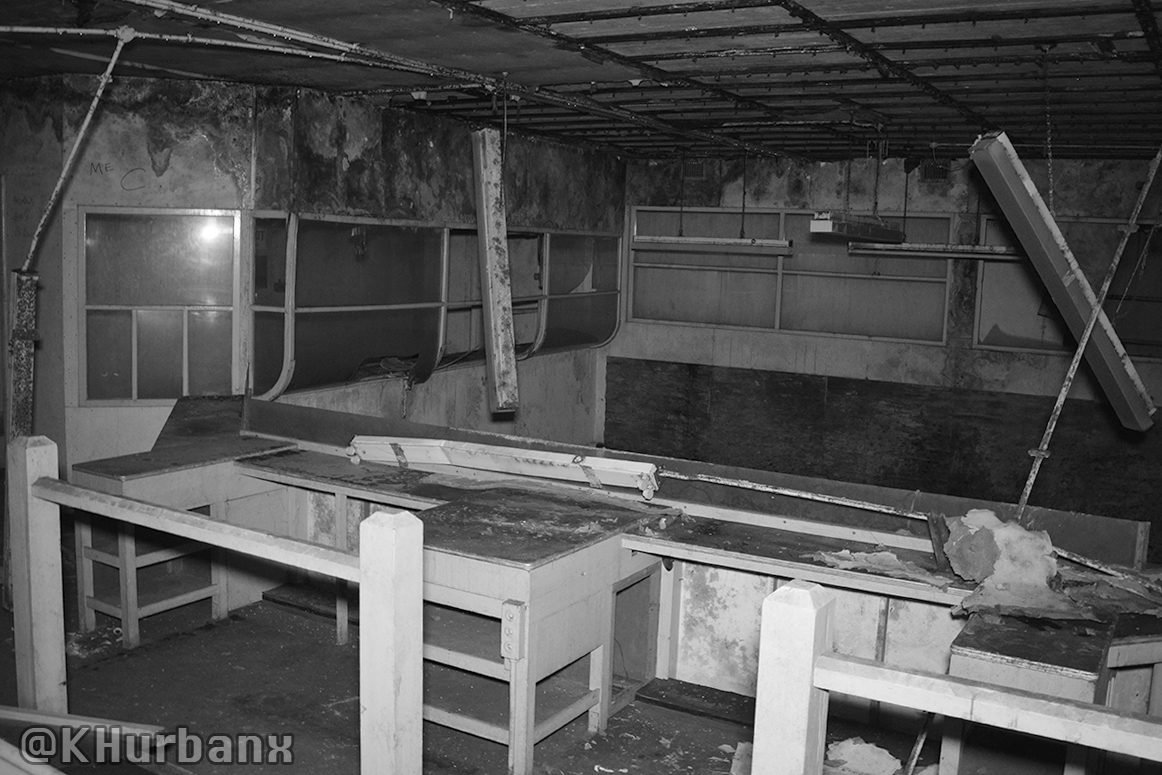 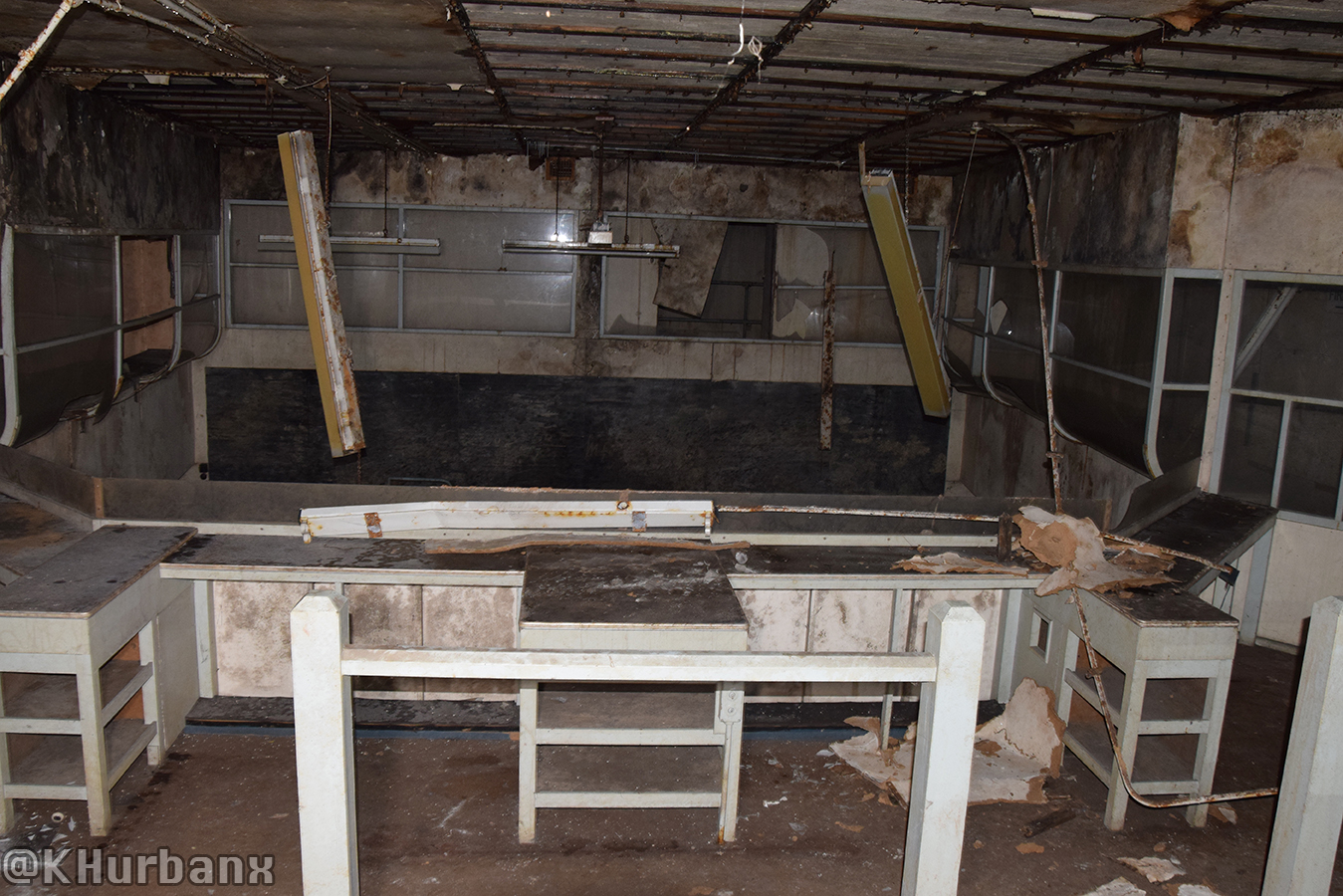 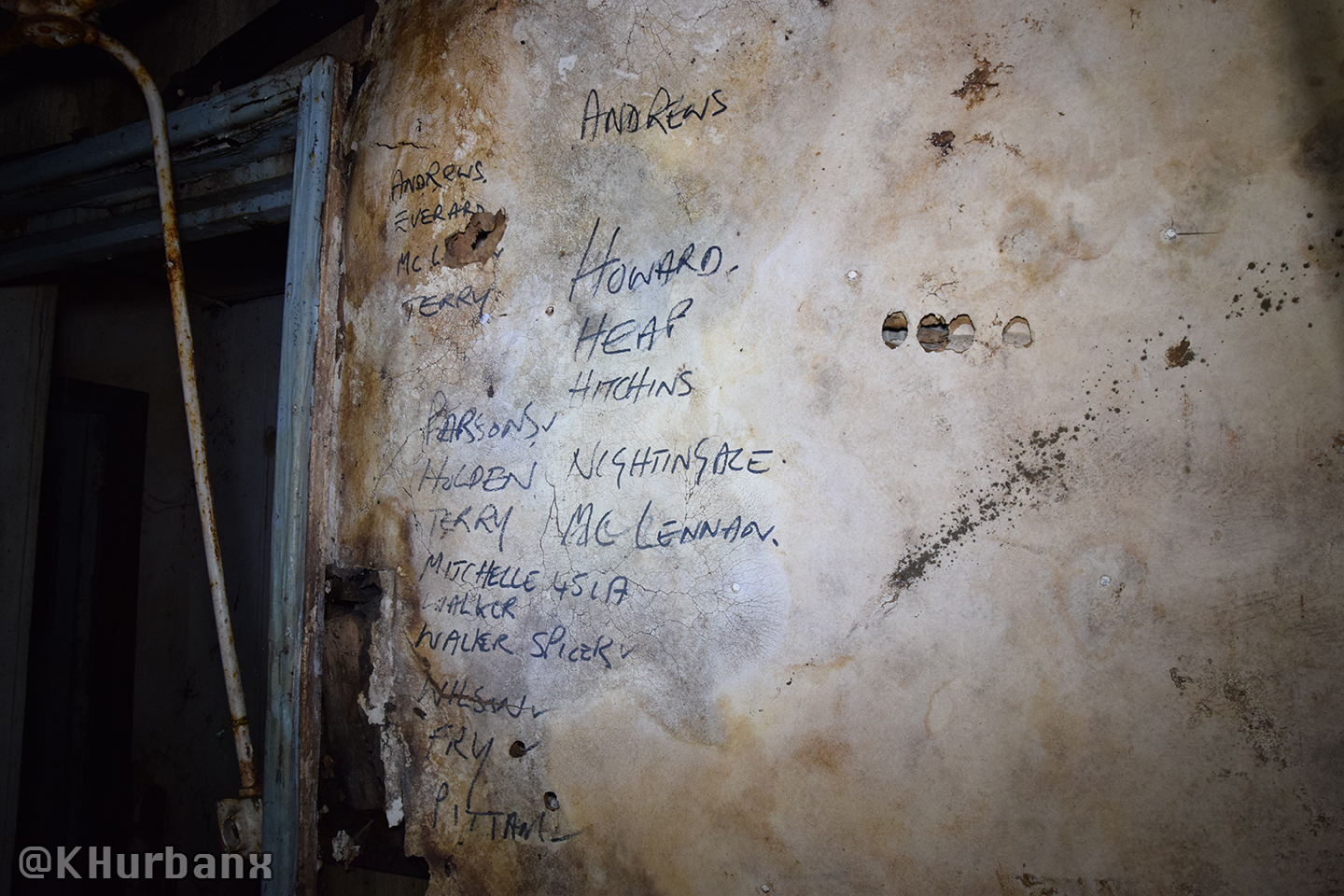 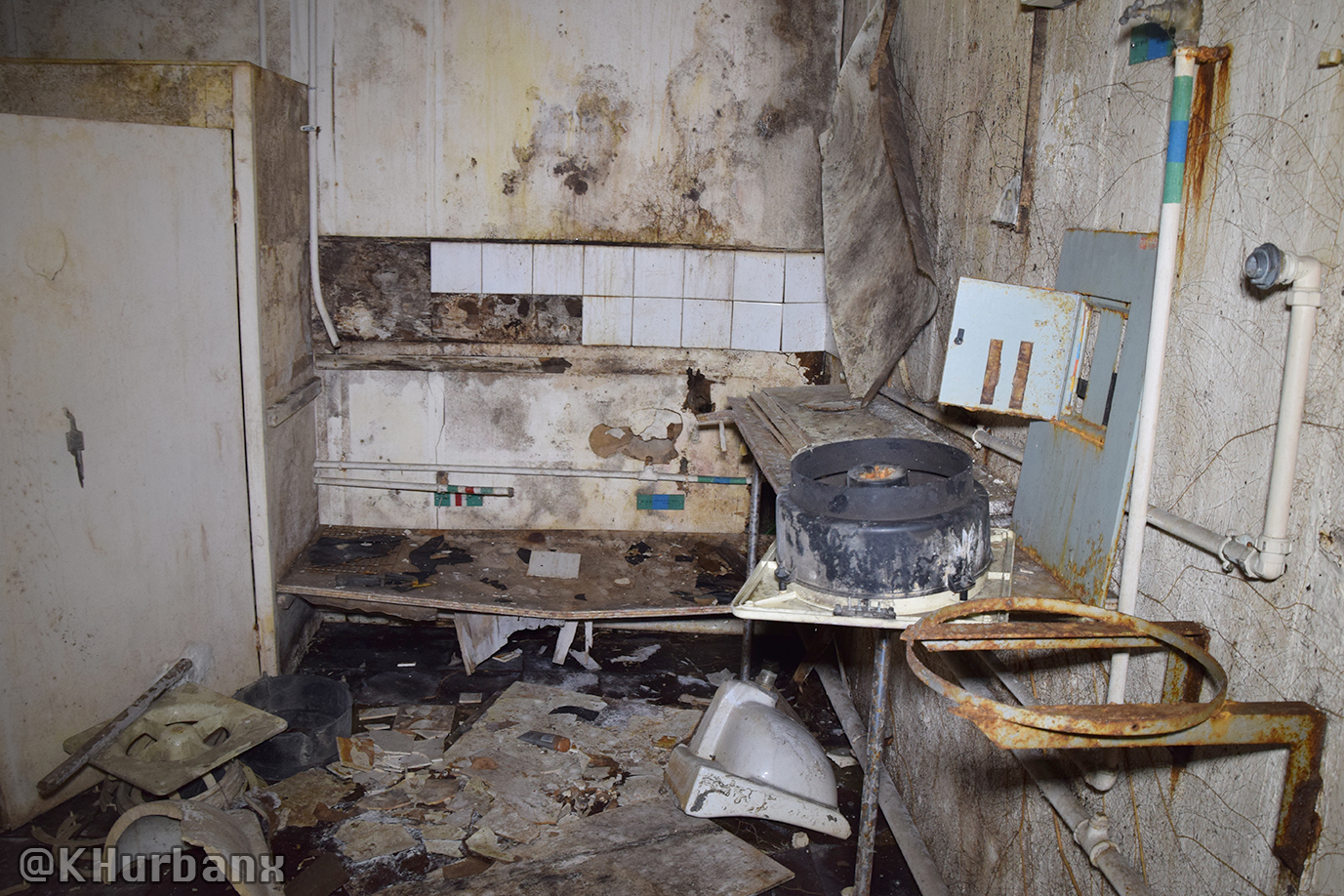 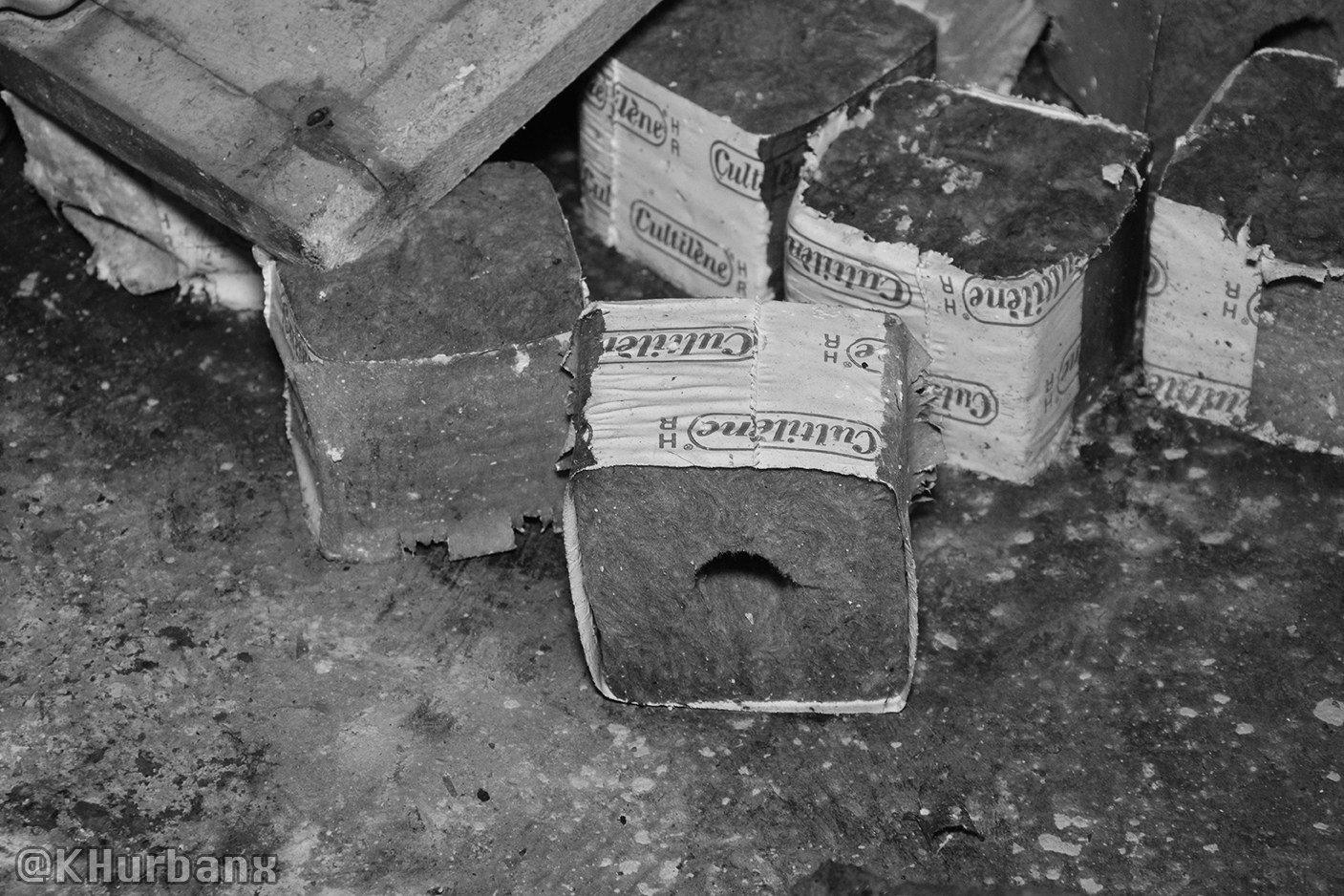 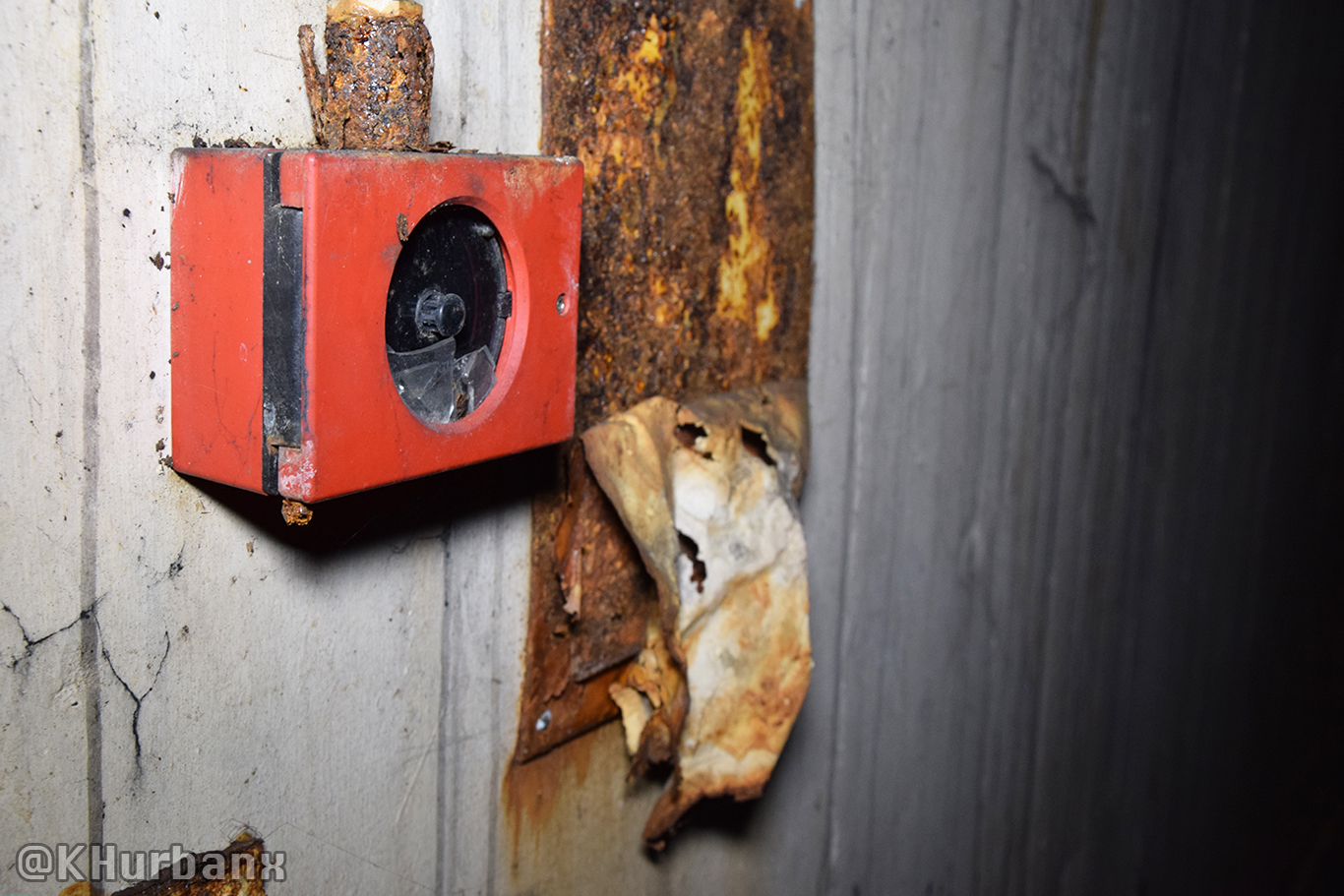