Been done to death this but heres my take.

The history is stolen from the same page as everyone elses by the looks of it ..

Milford was named for its river-crossing, on an ancient route from Derby to the Peak District. The power of the Derwent was used from medieval times to run a corn-mill, dyeing and fulling mills, and iron and scythe forges.

Jedediah Strutt, a farmer turned hosier, recognised the potential of the site. Inventor of the Derby rib machine, Strutt owned a Derby silk mill, and had set up cotton mills in Belper. In 1781, he bought land in Milford to build a cotton spinning mill. It was one of a series of textile mills constructed on the Derwent between Matlock and Derby during the Industrial Revolution.

These pioneering developments, which included the creation of new communities to house and cater for the workforce they required, are now recognised as being of international importance. The Milford Mill complex eventually included spinning, bleaching and dyeing mills, as well as foundries, joiners’ workshops, a gas-works and a corn-mill. The
Warehouse, constructed in 1793, was an early attempt by William Strutt, Jedediah’s eldest son, to design a fire-proof multi-storey structure. Later, and more successful, attempts at fire-proofing are embodied in the Dyehouse building, near the bridge.

Whilst almost all the early mill buildings were demolished in the 1950s and ’60s, much of the associated industrial housing has survived. Many of these houses were built by the Strutts, from the late 18th century onwards, transforming Milford from a riverside hamlet
into a company village. The Strutts also built the school, created several farms to supply produce for their workers, and helped establish the village’s various
religious and social buildings.

Popped in here on my own a few months back when returning from a few visits with HughieDW, was a relaxed mooch. 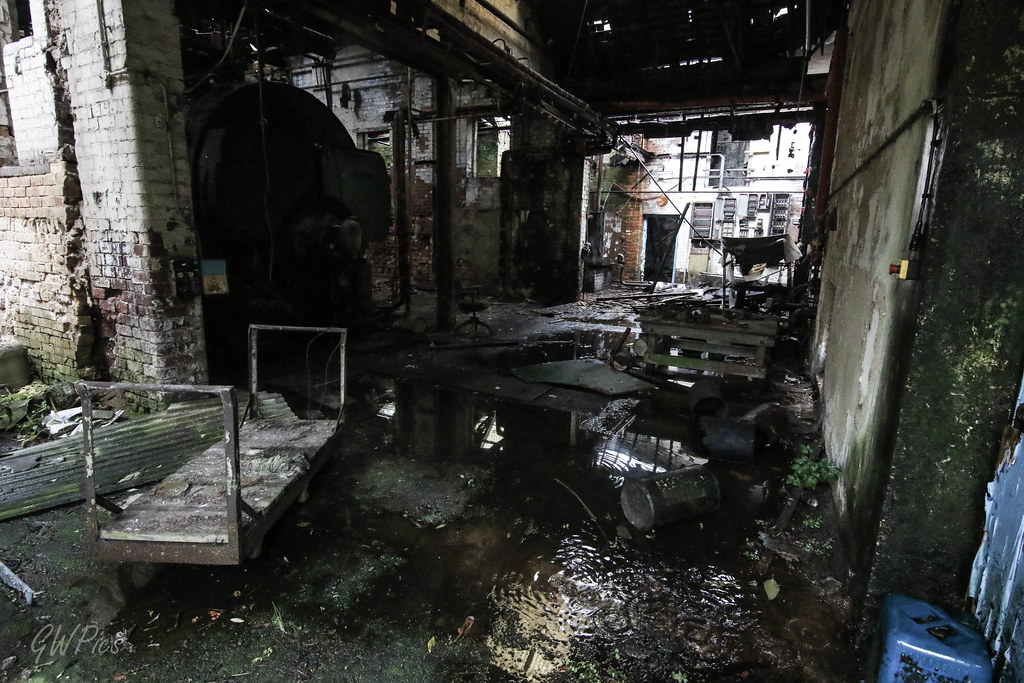 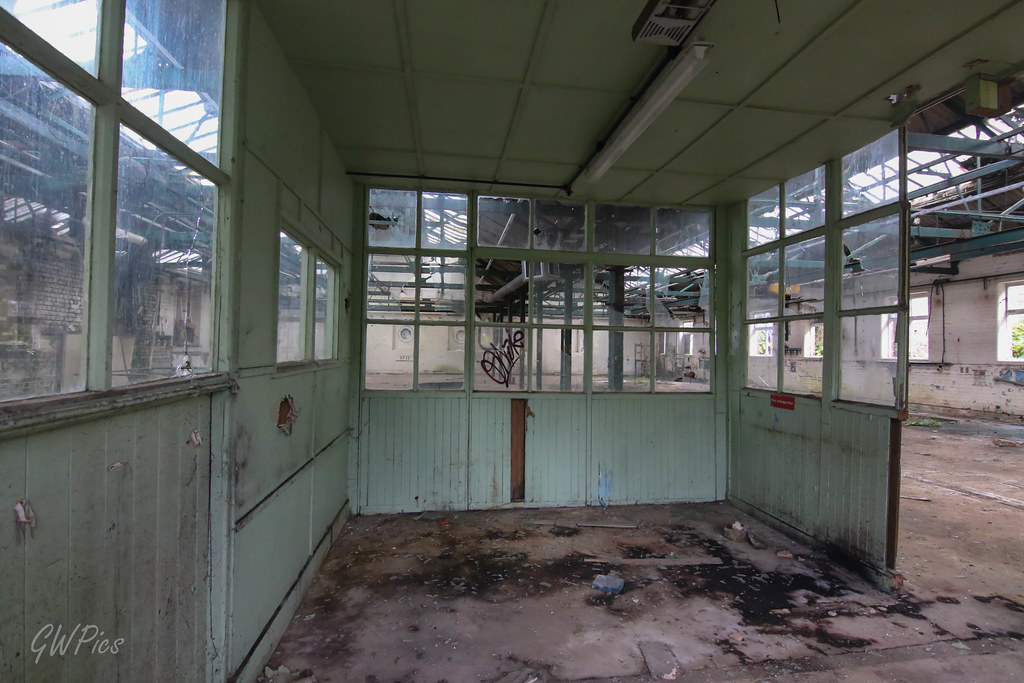 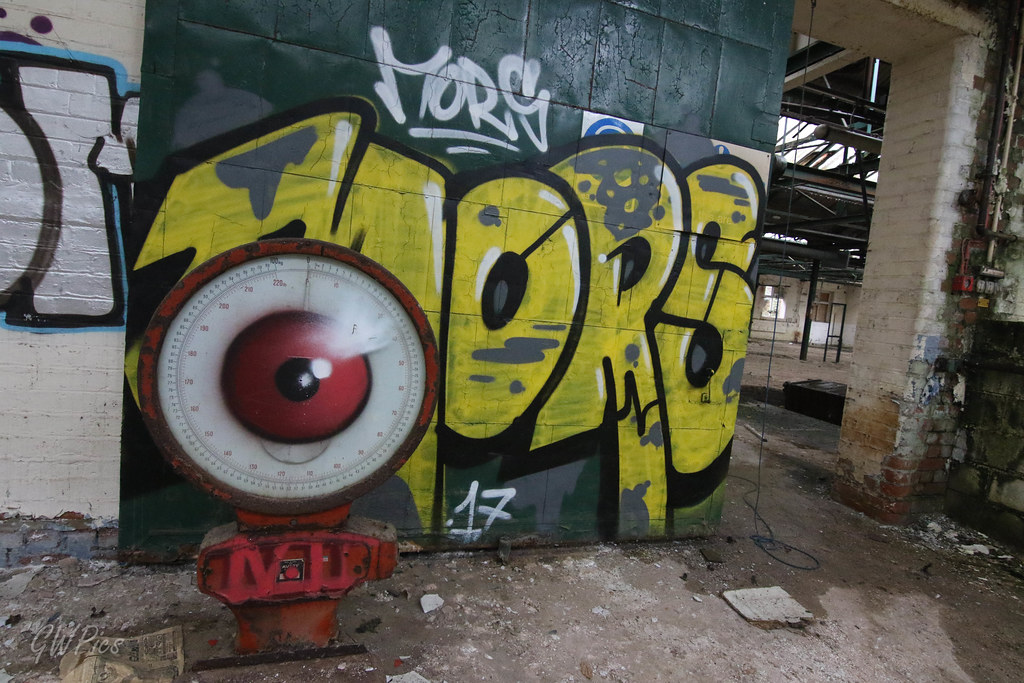 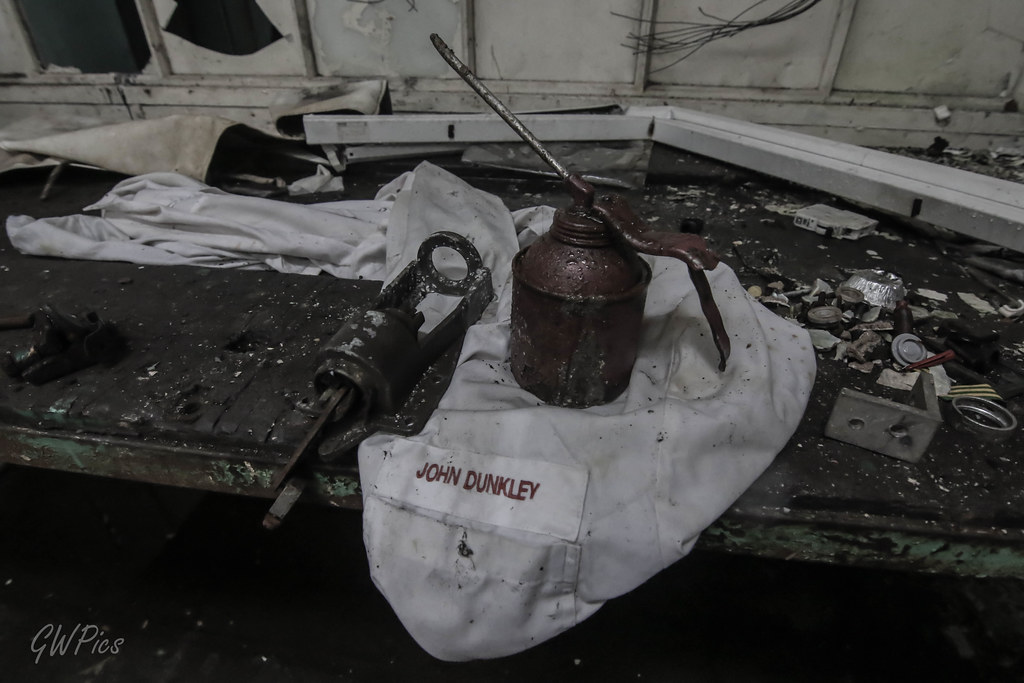 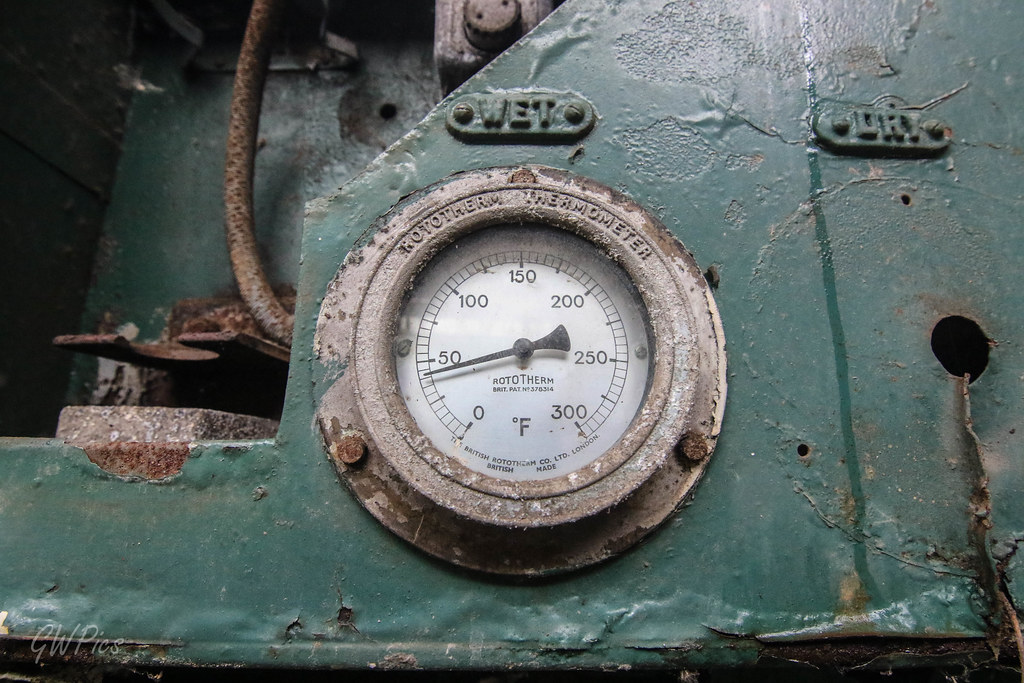 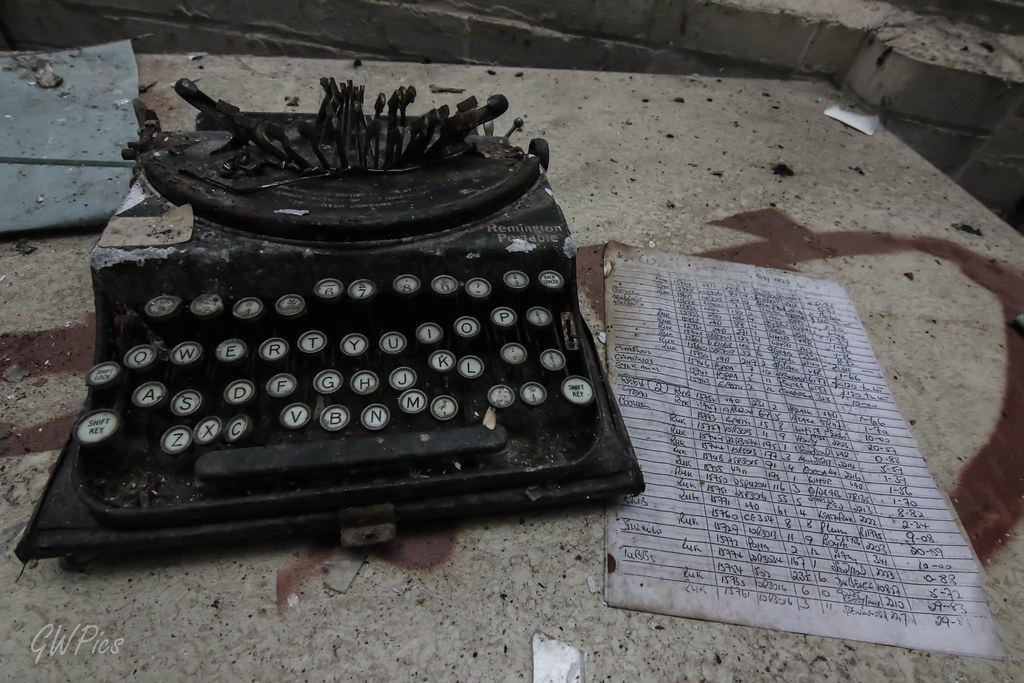 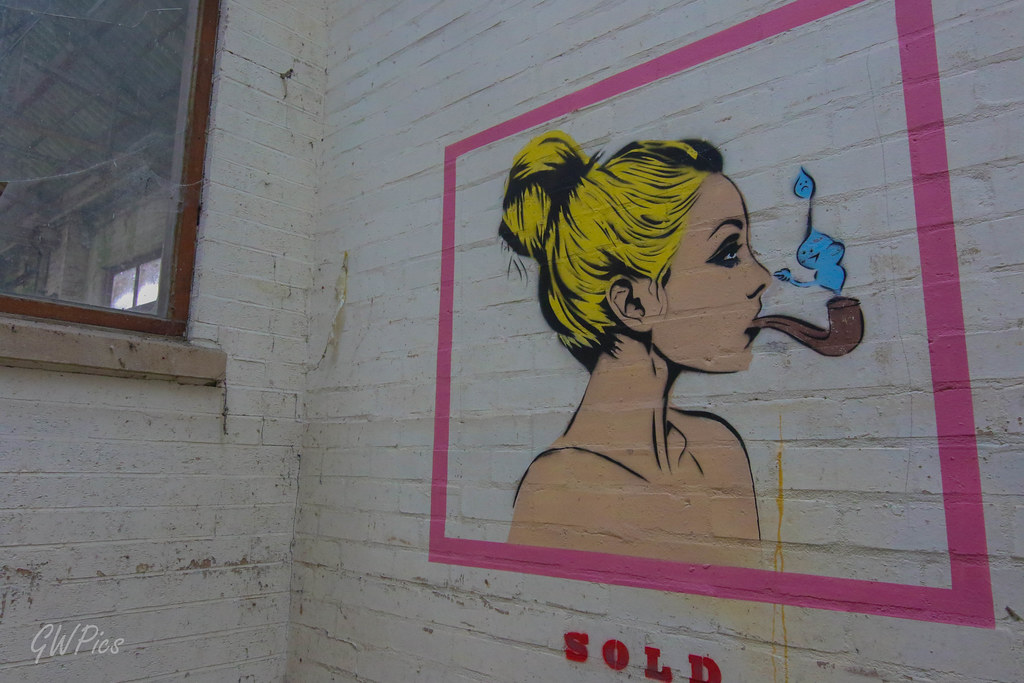 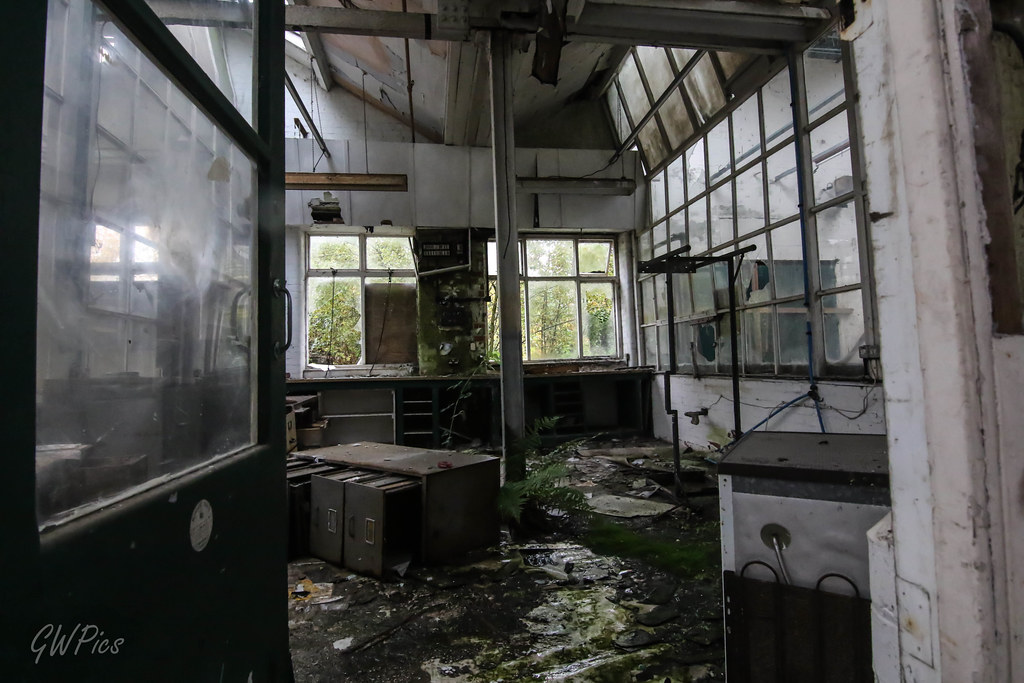 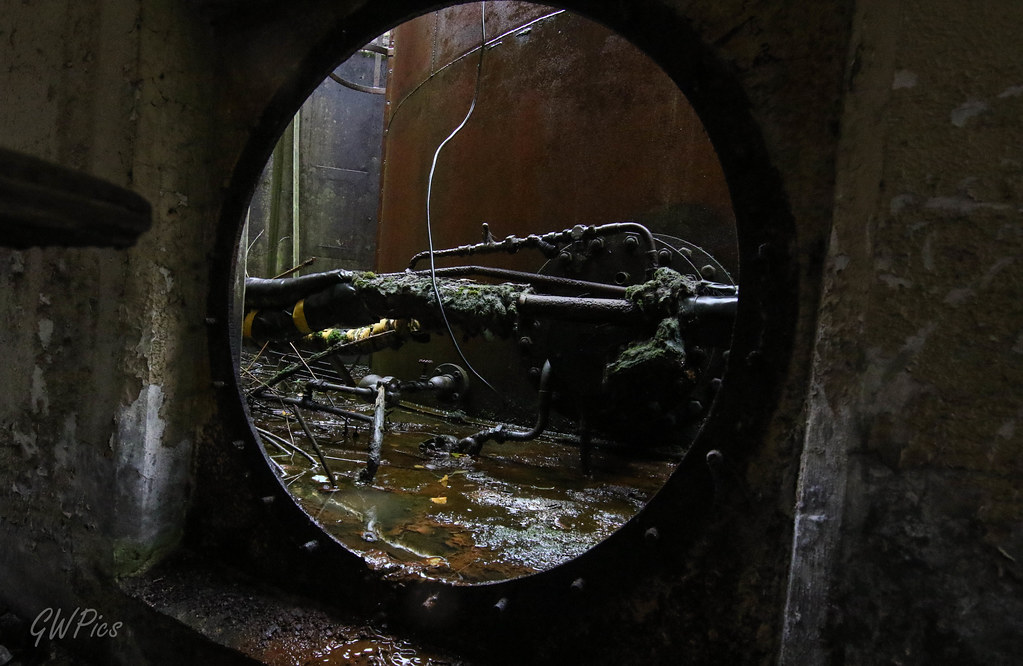 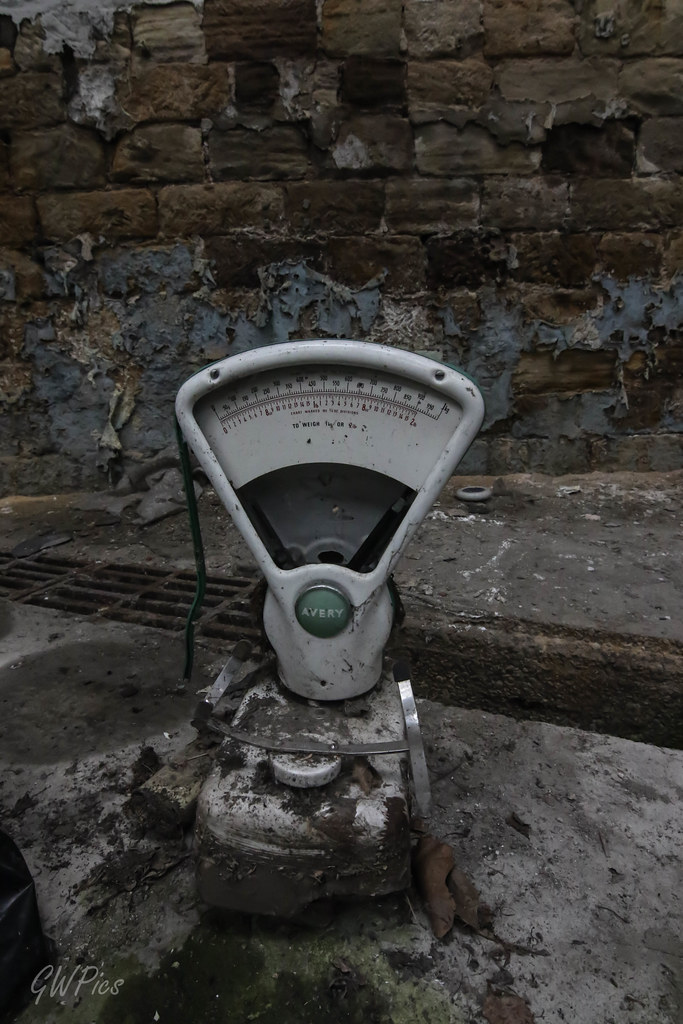 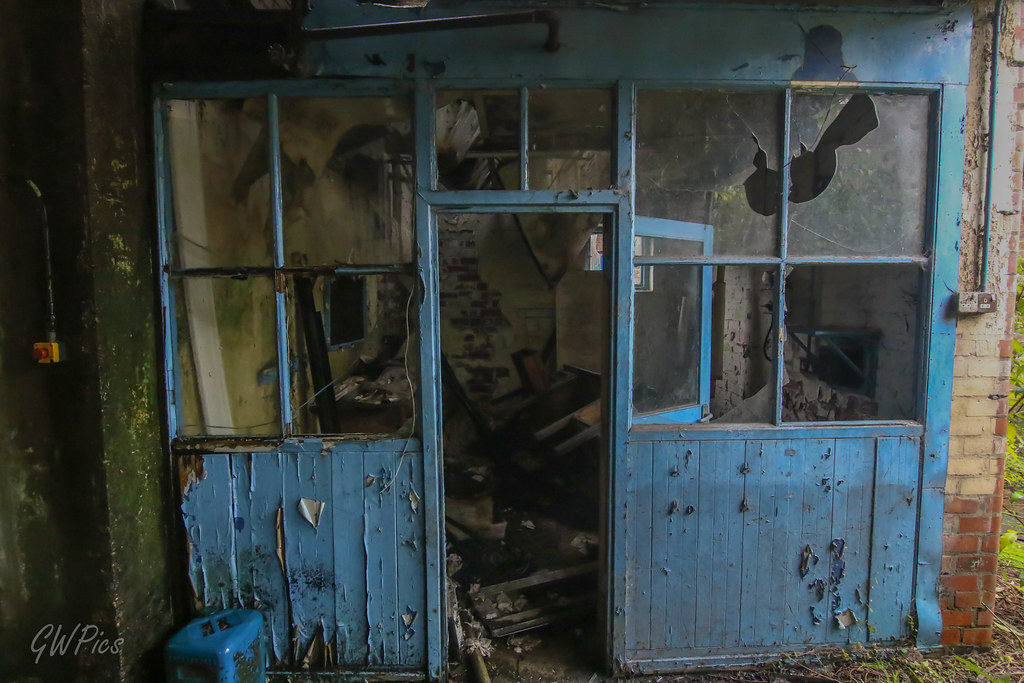 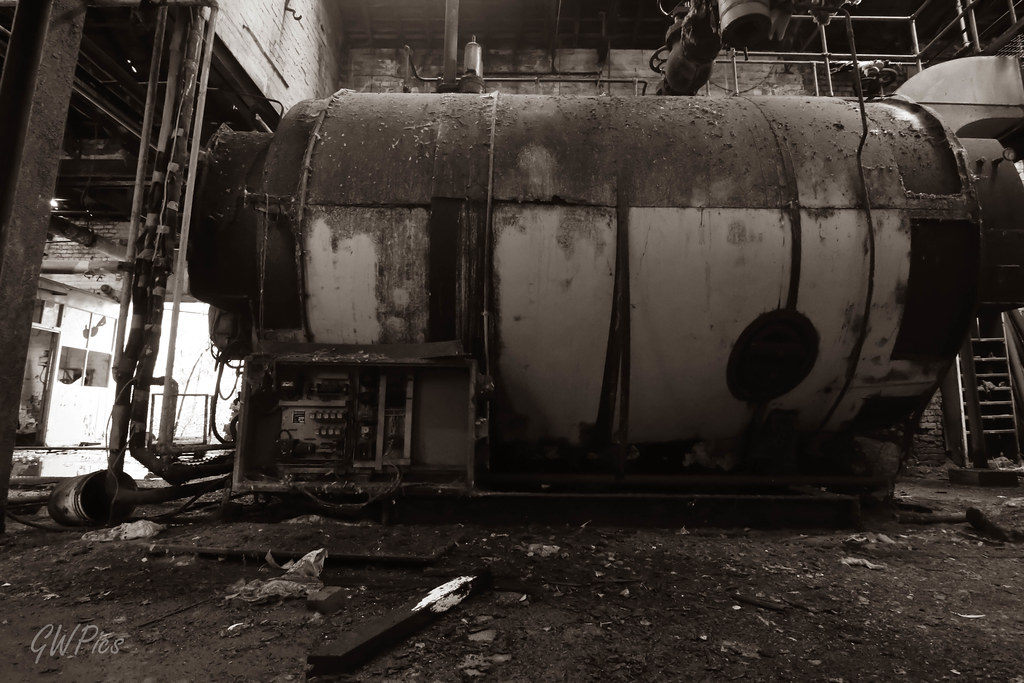 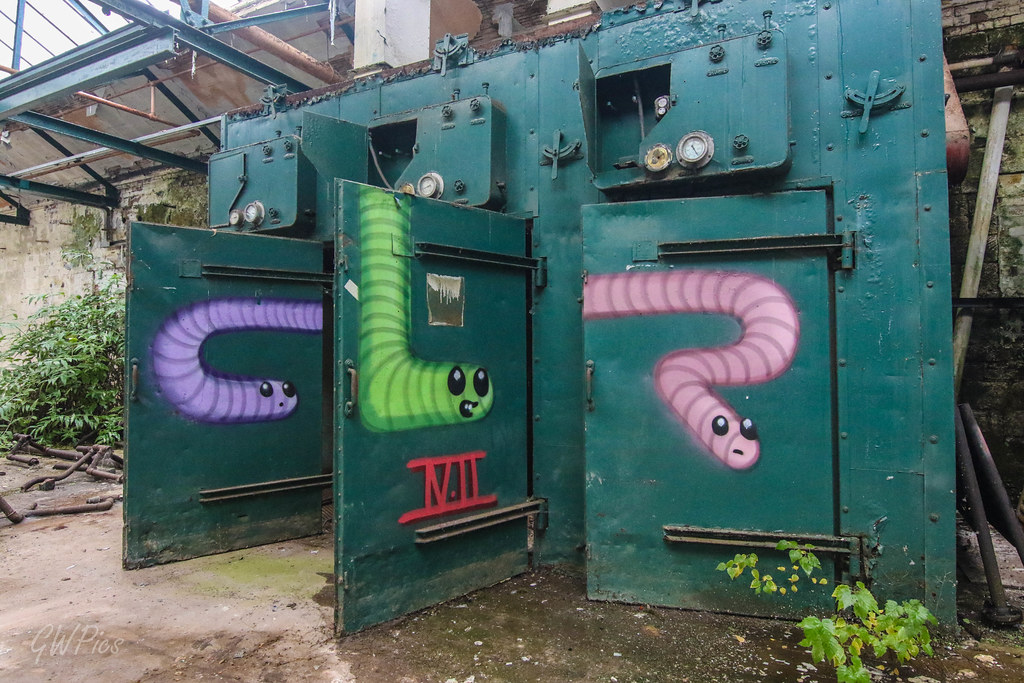