Day 4 of our Wales boys outing.

This time it was just me and Fluffy and a spur of the moment visit to Minllyn quarry mine on the way to another site, we found 3 ways in, 2 flooded and one 45deg slope shaft that is a 100% death trap (wet smooth rock) you would need proper rope and rope skills.

We did not take the right gear to get in passed the water and boy oh boy did we F*** up big time, as I`v just looked at what we have missed inside -

Bit of history from "Subbrit"


The first slate quarrying at Minllyn was from open pits before 1840. Quarrying for slate slabs continued underground with several headings but there was never a high extraction rate

A water powered mill on the dressing floor alongside the open pit by 1845 and was the first integrated mill in the region employing 3 saws, 3 planers and slate dressing machines; the water wheel was later replaced by a pelton wheel with steam back up. From the mill there was a steep incline down to the valley below with a further short incline to the Mawddwy Railway.

The quarry eventually closed but was reopened and re-equipped in 1872 and for a short period a workforce of over 100 produced an annual extraction of 100 tons per annum. A new larger mill with 40 machines was built on the valley floor. By 1894 the workforce had been reduced to 20 with 550 tons of slate being produced.

Production continued to decline until the quarry closed in 1925

What pictures I did take. 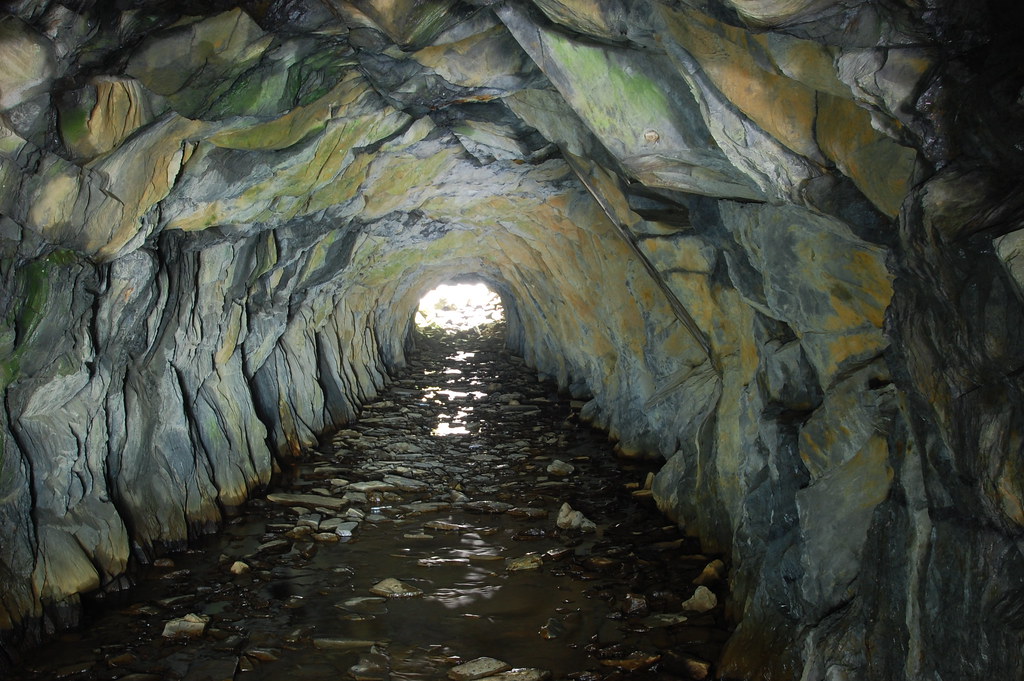 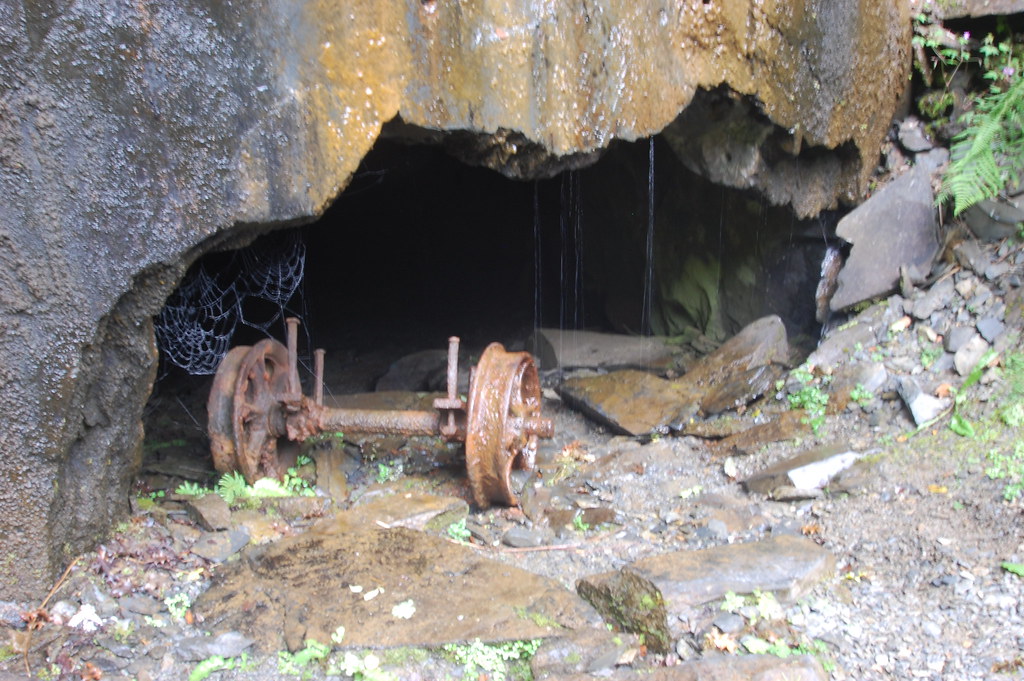 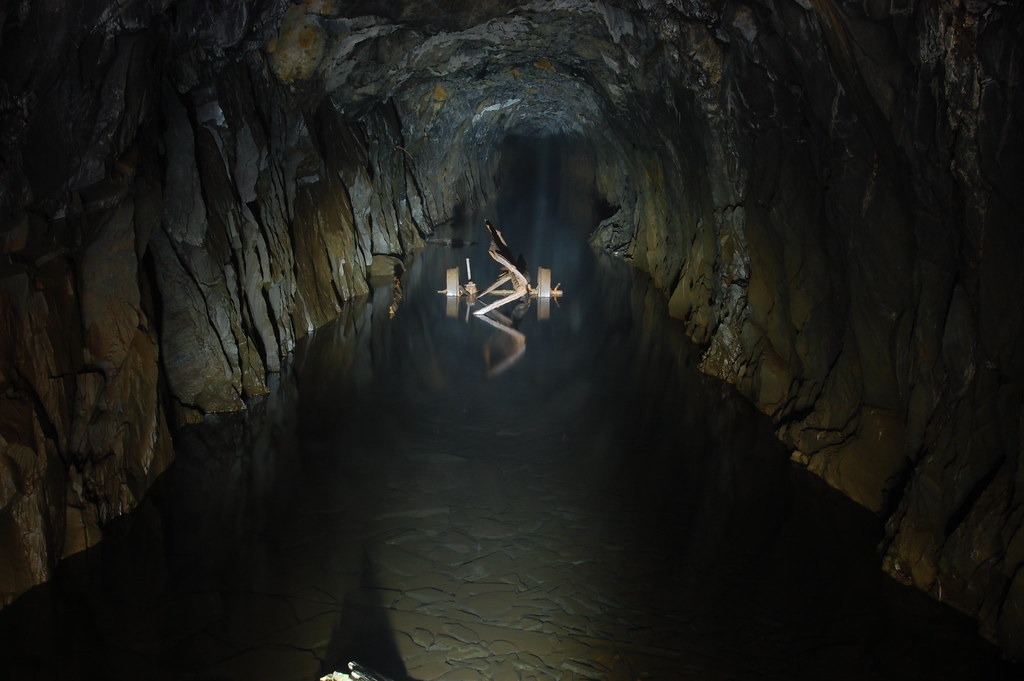 Well that`s it - sorry.
So thanks for looking and all comments are welcome.

Guess whose going back tomorrow and guess whose takin' his wellies !!

Good luck mate.
You must log in or register to reply here.