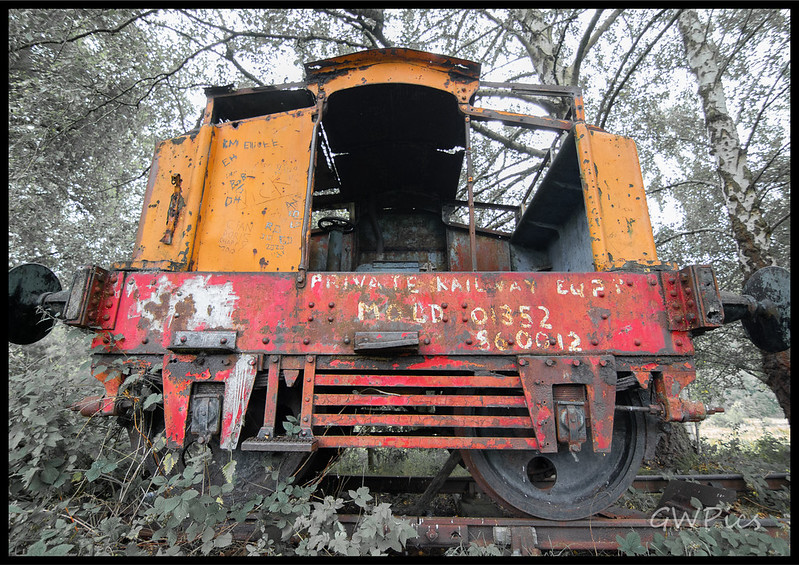 This neglected diesel locomotive "Tin Turtle" shunter that is nearly 100 years old. It was apparently transported to its present location along the old Mold to Denbigh railway by its then private owner some years ago, where it has lain ever since. It started life as a War Dept. Light Railway locomotive which after the Great War was deemed surplus by the WD. It was then rebuilt by its manufacturer the Motor Rail & Tramcar Co. who retained its Simplex armour plating, but fitted new running gear and converted it to standard gauge for use as a low cost shunting locomotive. It was sold to Flint Paper Mill, Oakenholt in December 1919 with a 40 hp petrol engine that was replaced in 1959 with a 40 hp diesel. It was sold to Alyn Works (Synthite Ltd) in August 1965. 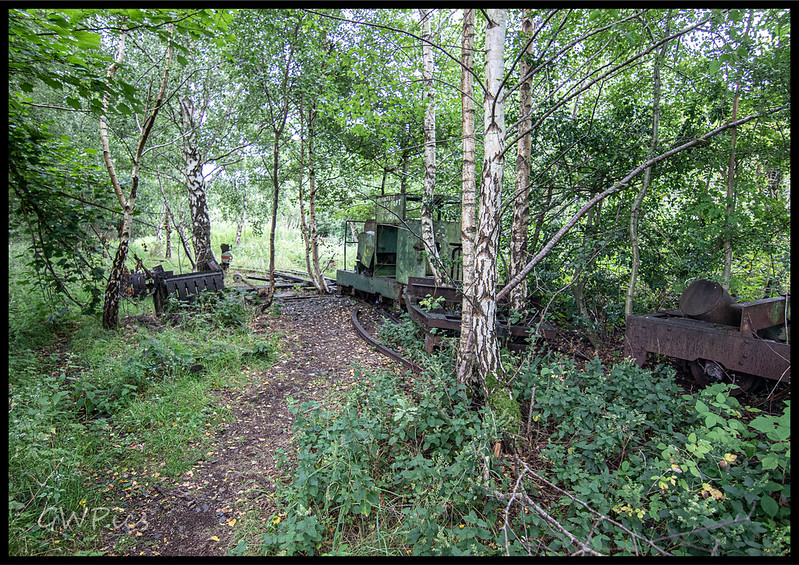 Reliably informed from @westernsultan Mold railway station opened on 14 August 1849 as the terminus of a double-track line from the Chester and Holyhead Railway, starting at Saltney near Chester. It was joined in September 1869 by Mold and Denbigh Junction Railway. In January 1892 a line opened between Mold and Coed Talon, which was extended in 1898 to Brymbo. The external service ceased in 1950. Mold station closed for passengers in 1962, and closed completely on 4 May 1964.
What we have here is the private narrow gauge collection of Ian Jolly. Opened in 1976 and has various gauges of rolling stock and a 1/4 mile of track.

A bit pic heavy again so Ill just get on with it. 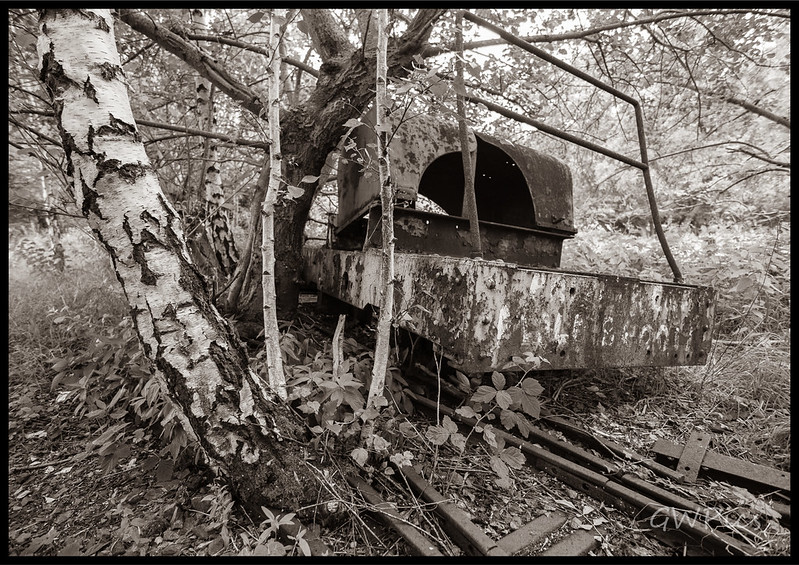 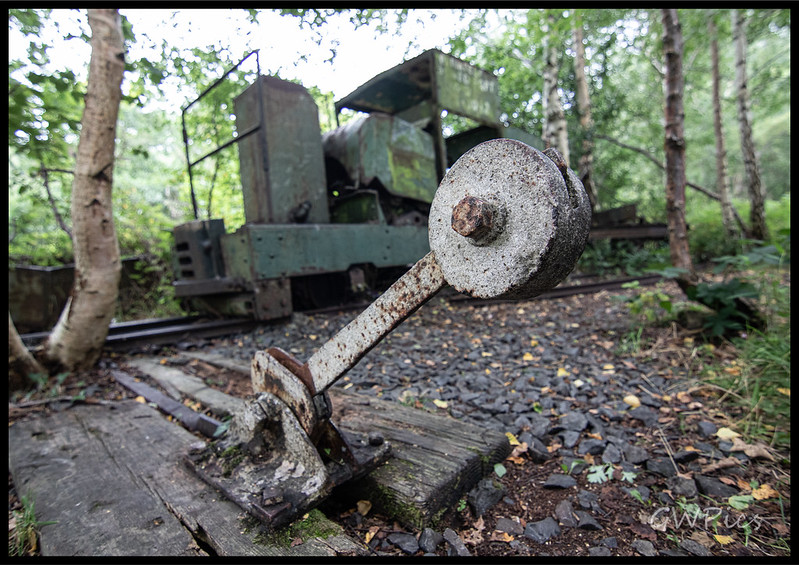 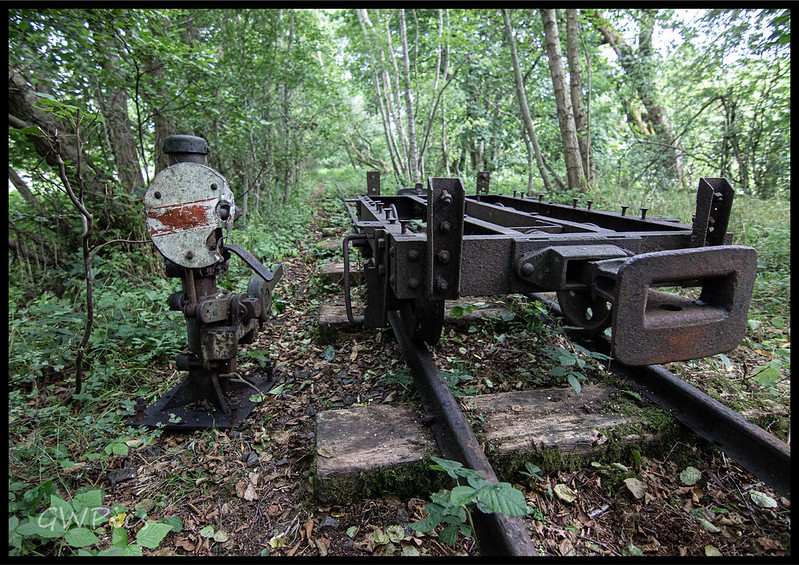 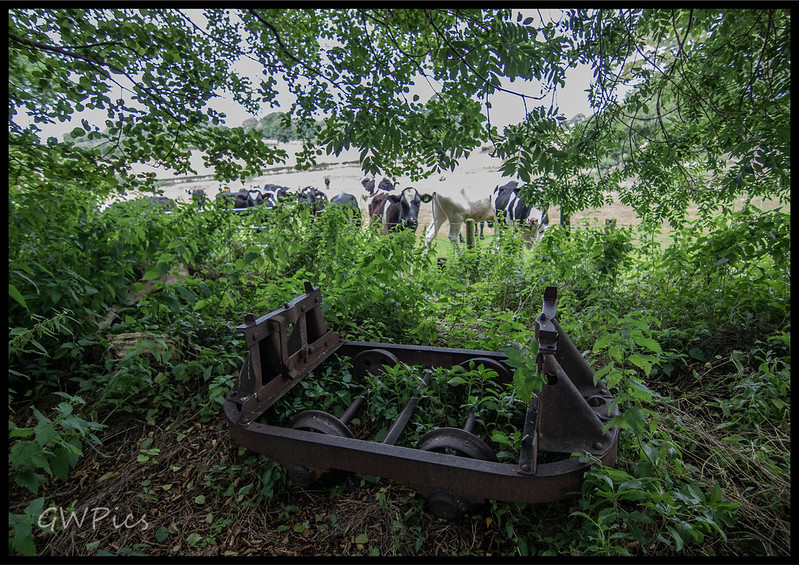 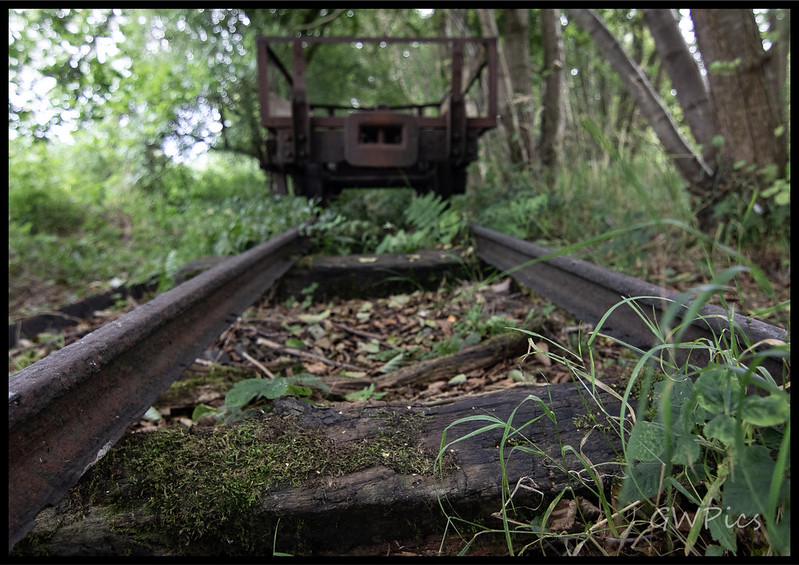 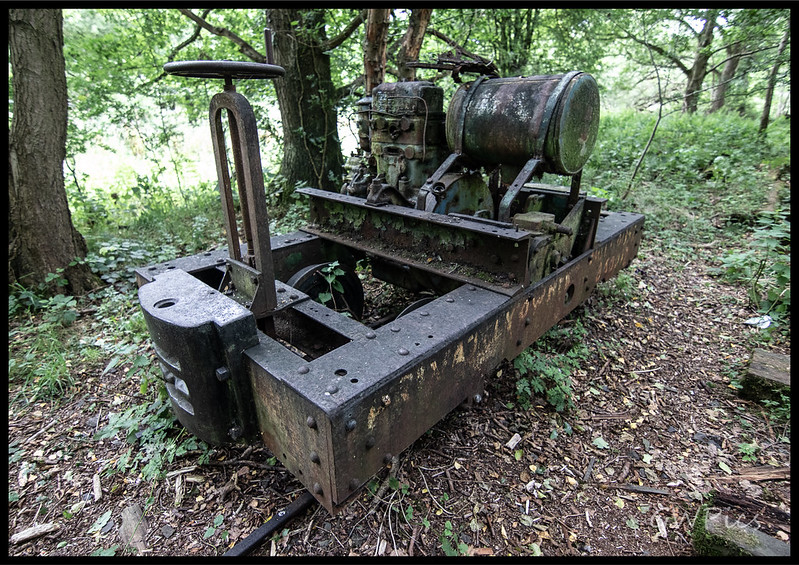 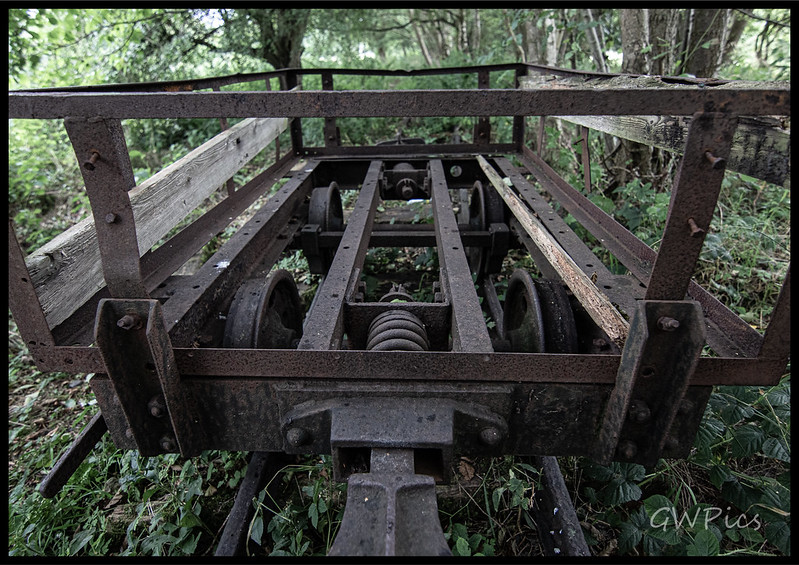 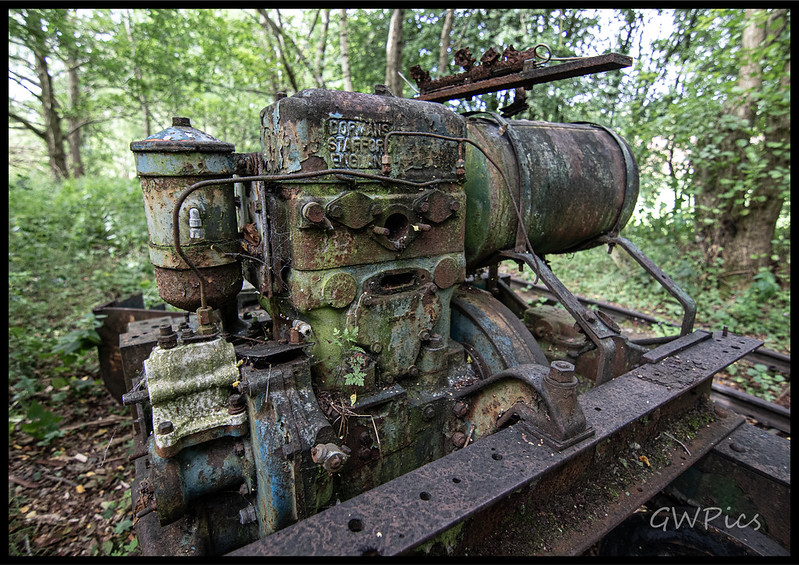 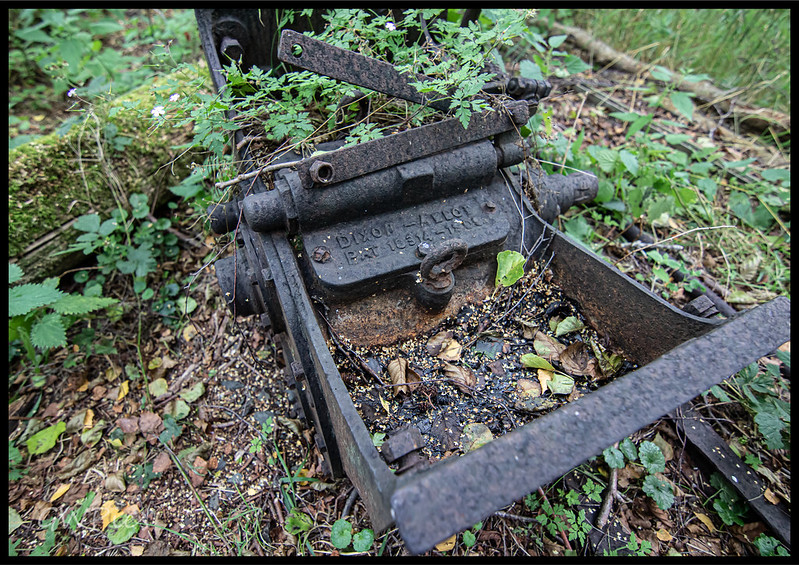 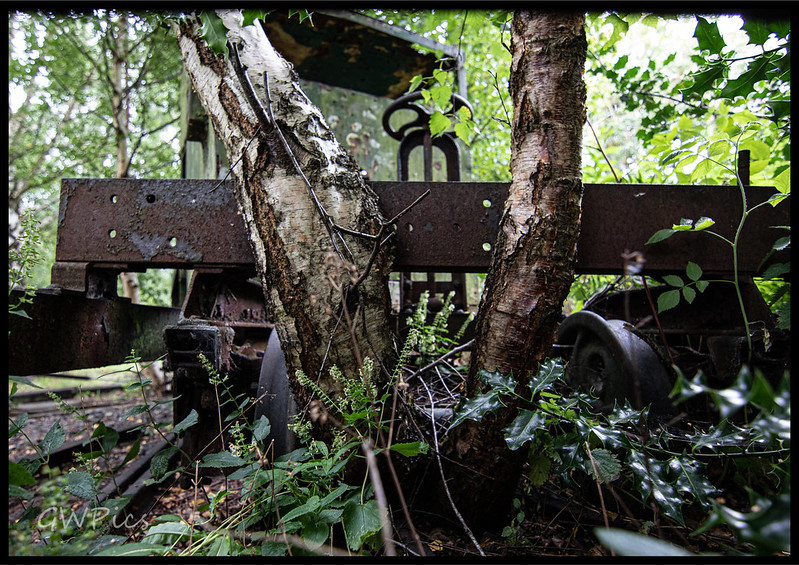 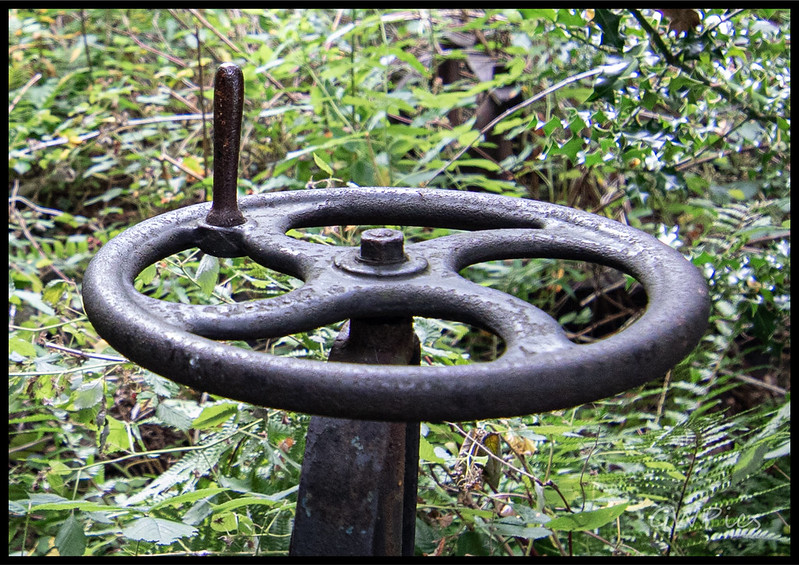 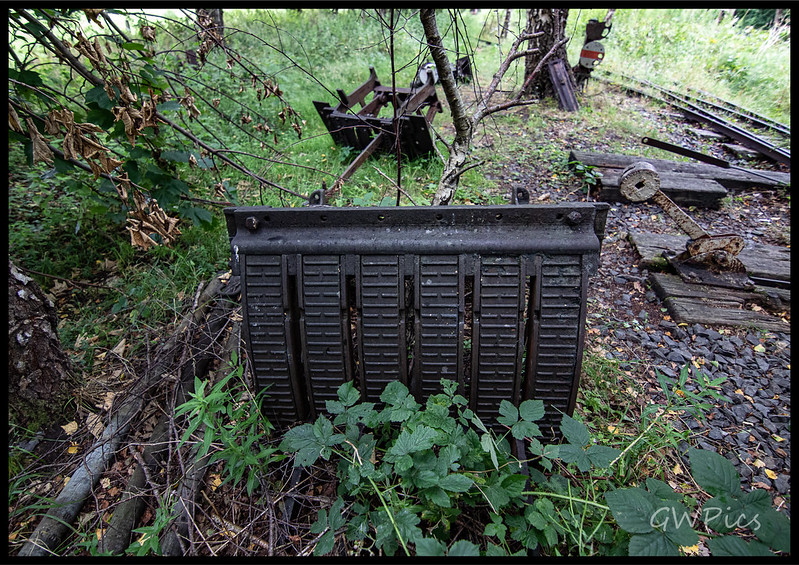 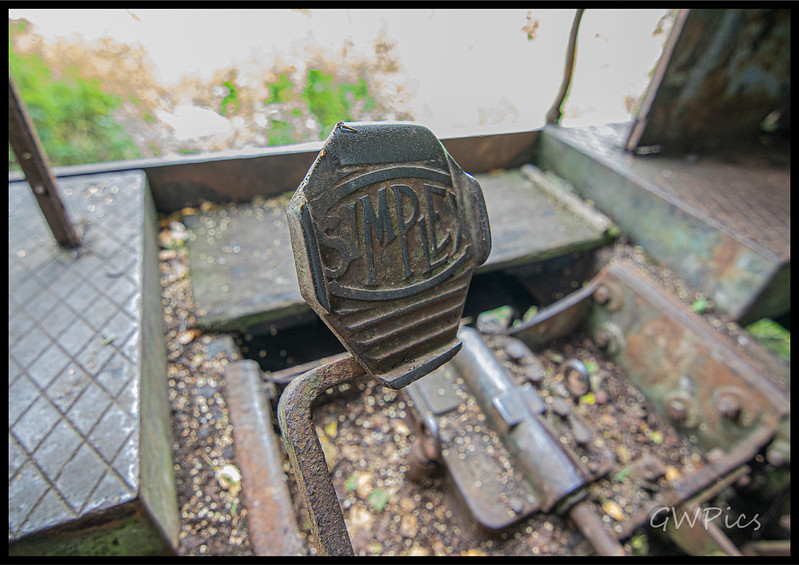 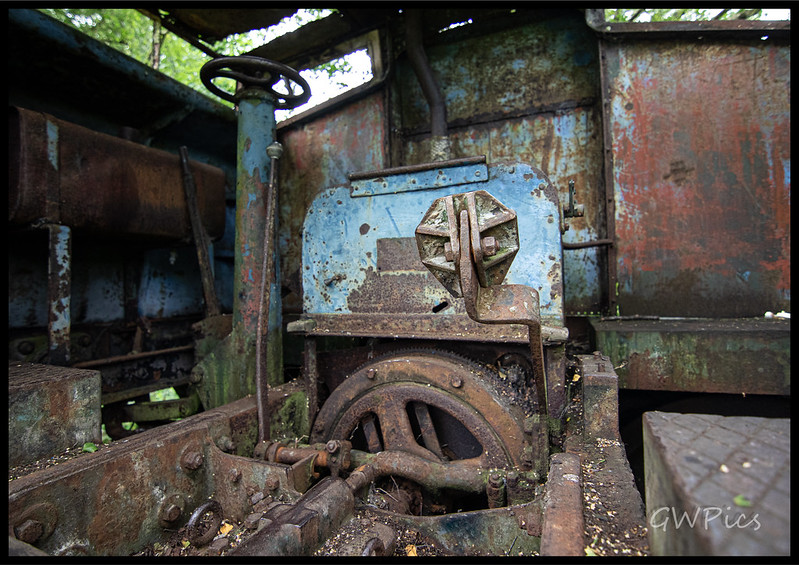 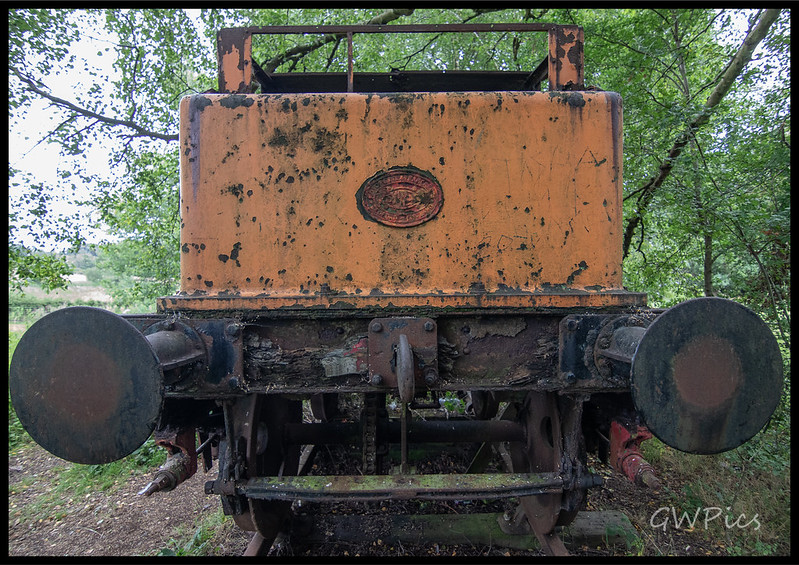 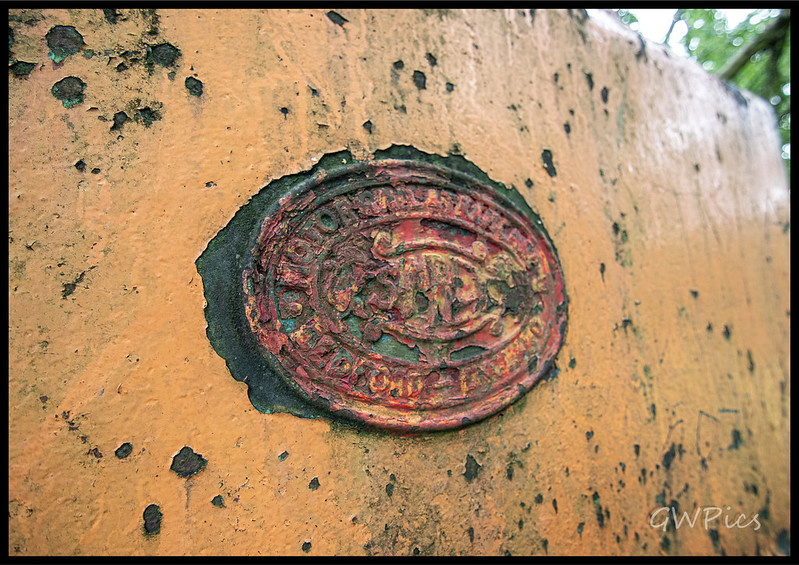 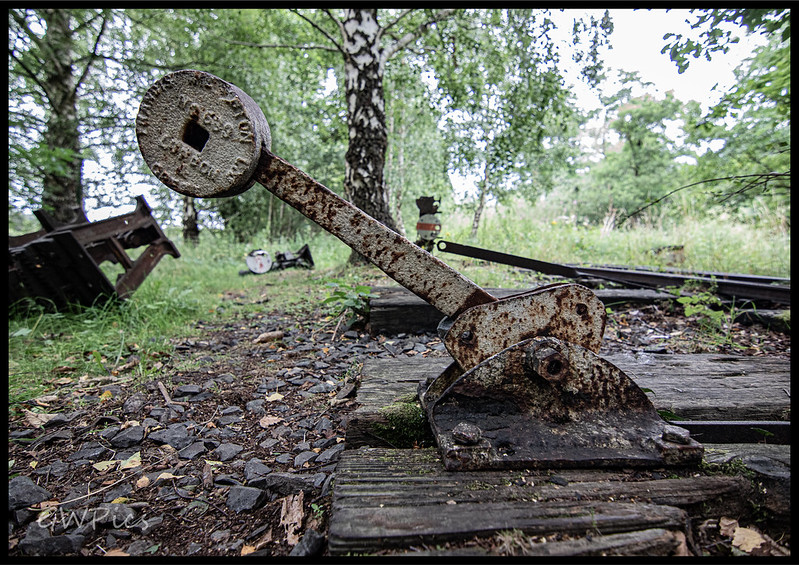 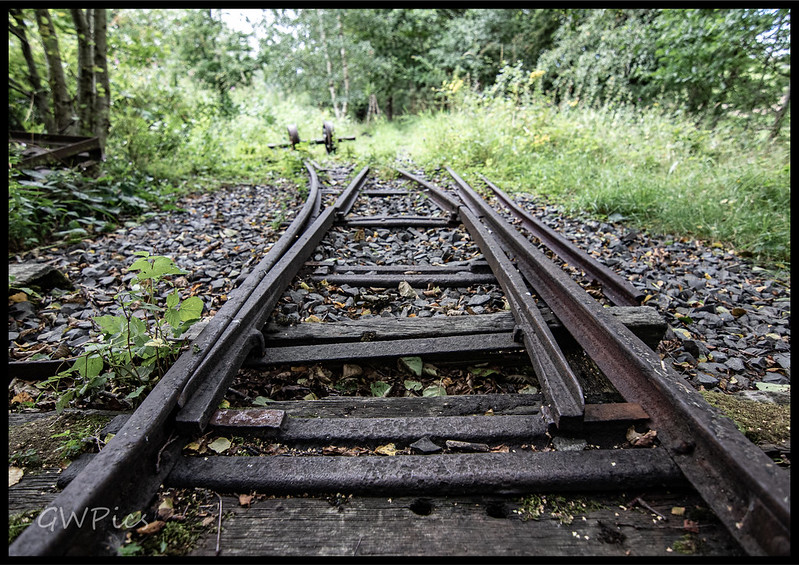